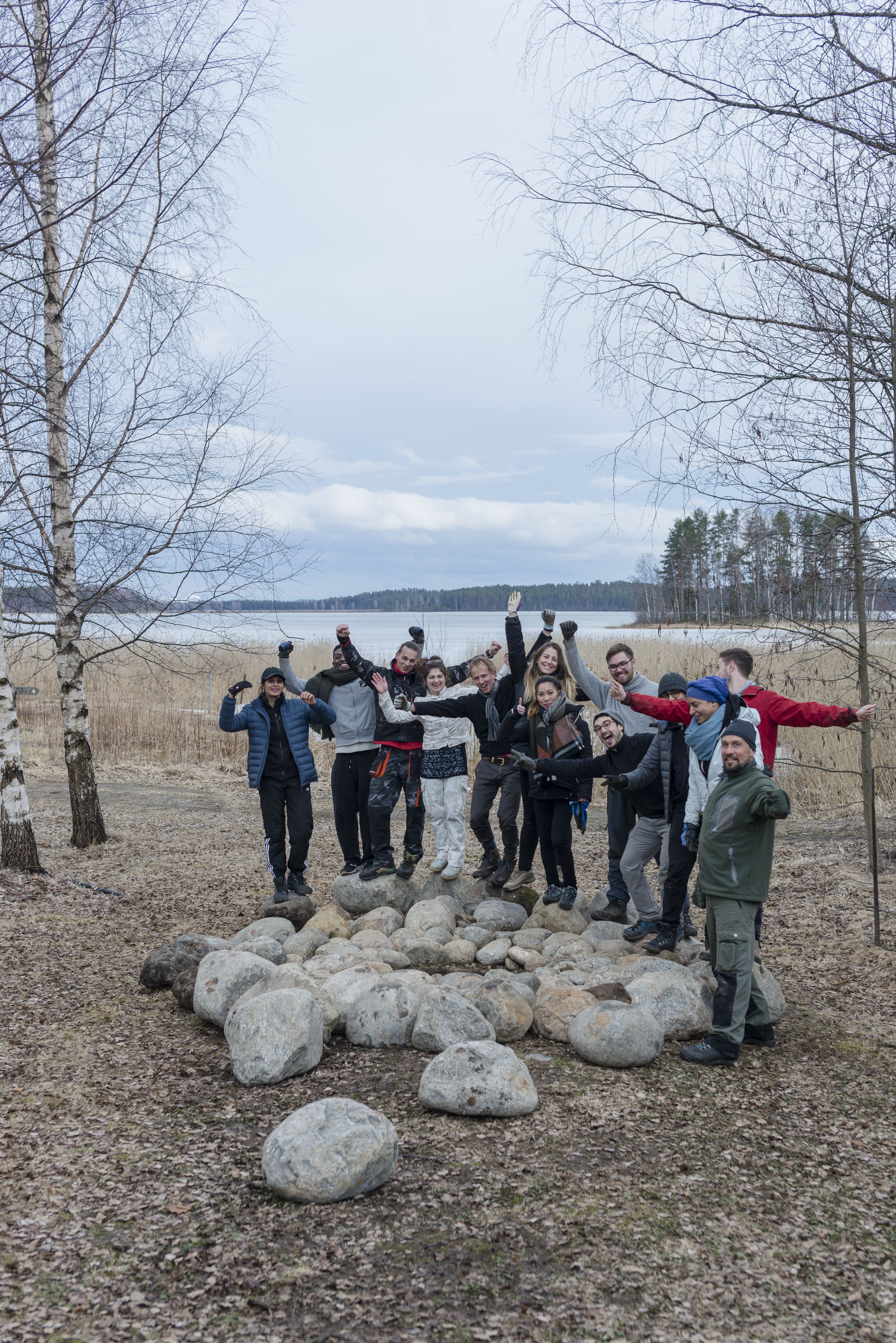 At the end of April, DS3.6 set off on an adventure into the wilderness of Finland. Destination was Lusto – The Finnish Forest Museum, some 4h drive northeast of Helsinki. 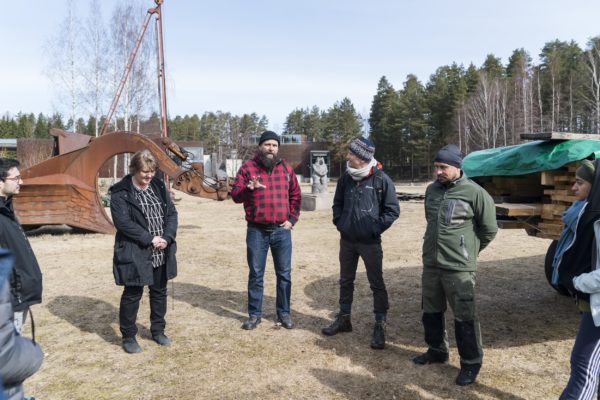 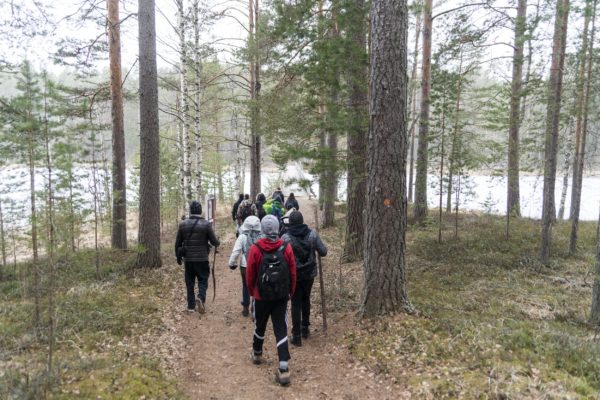 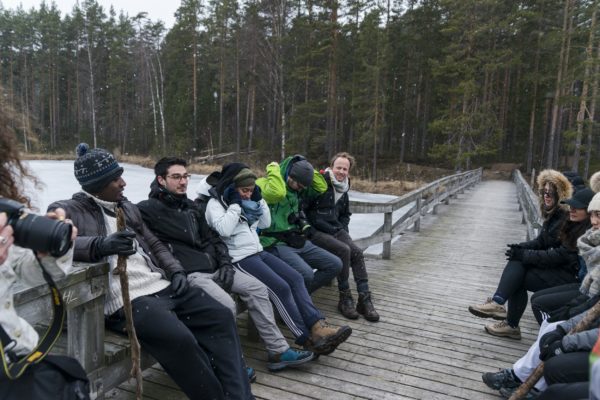 Under the guidance of a Finnish architect Sami Rintala and the DS3.6 tutors, Harry Paticas and Tom Raymont of Arboreal Architecture, fifteen students were tasked with designing and building an environmentally friendly wooden shelter with a hearth, which will be available for public use from the 8th May. 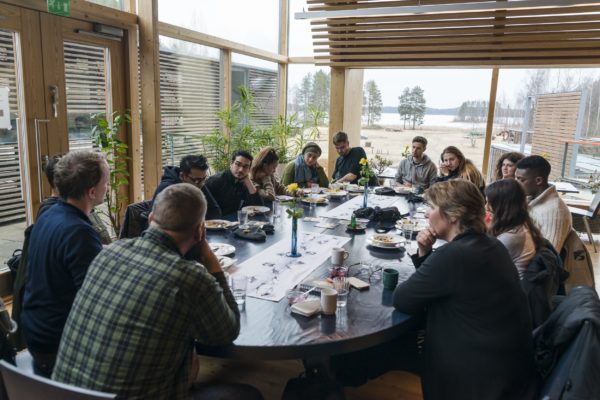 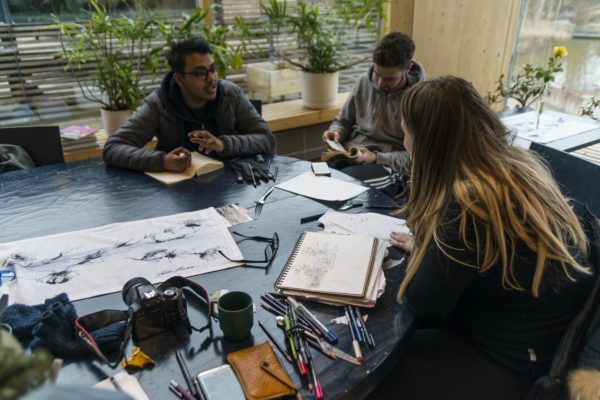 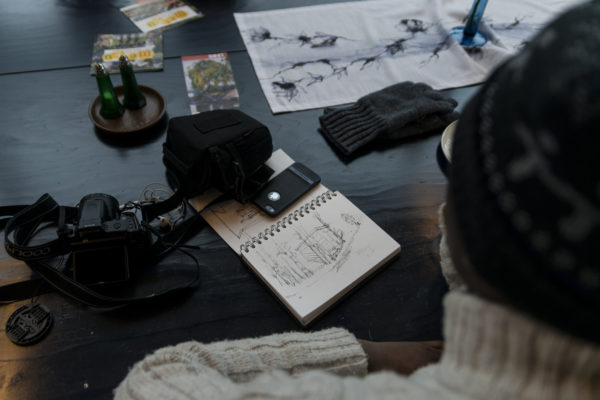 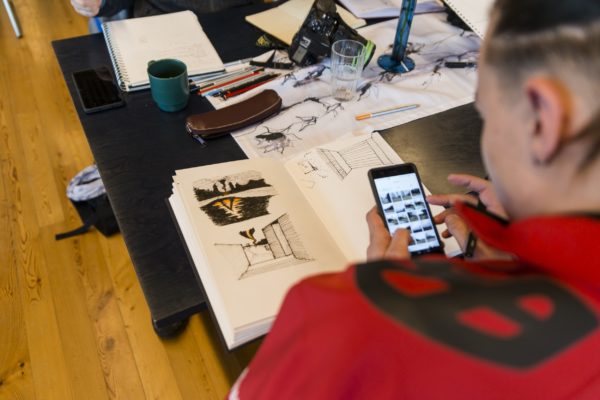 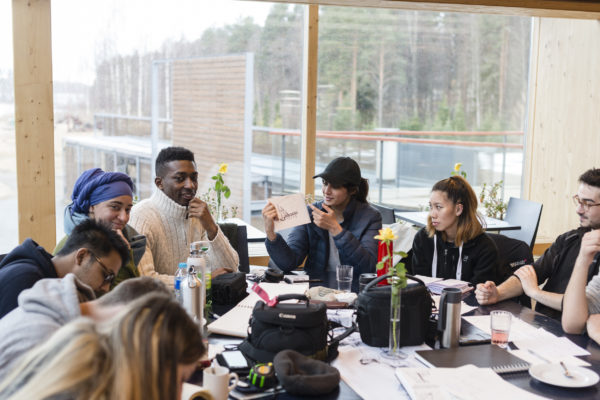 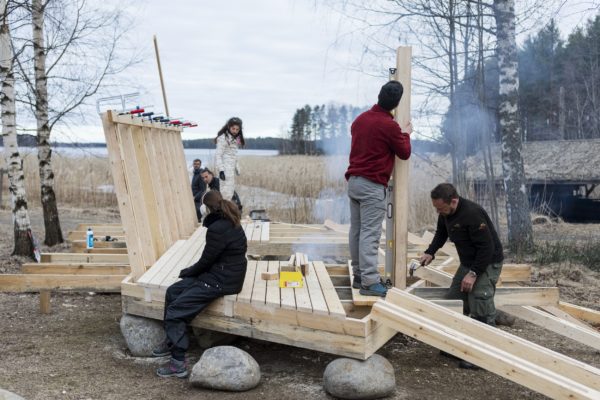 Sami Rintala visited the Faculty of Architecture and Built Environment at the University of Westminster in January 2017, as part of a collaborative project between The Finnish Institute in London and the University of Westminster. He gave a series of lectures and workshops at the Fabrication Lab, where the students were given a chance to research materials and techniques to develop the wooden shelter, and prepare for the work on site that was to follow in the spring. The project is run by professor Harry Charrington (UOW), Sami Rintala (Rintala-Eggertsson Architects), Harry Paticas (UOW, Arboreal Architecture) and Tom Raymont (UOW, Arboreal Architecture). 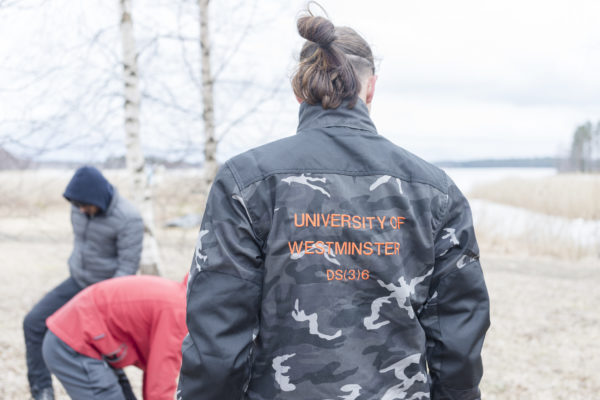 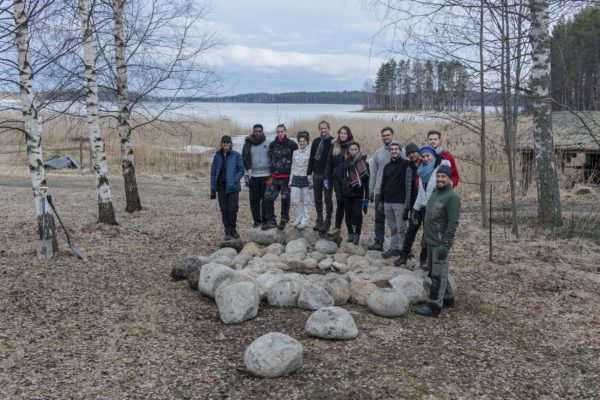 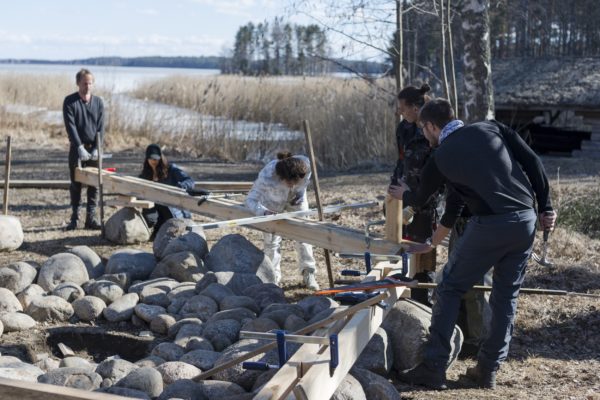 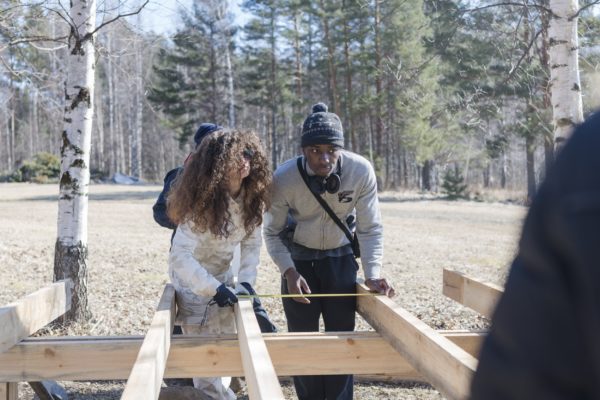 This project titled Mobile Home London is an integral part of the DS3.6‘s programme this year. It was organised as a part of the largest ever collaborative project between Finnish institutes in Paris, Berlin and Benelux Countries, called Mobile Home 2017, to mark the centenary of Finnish Independence. 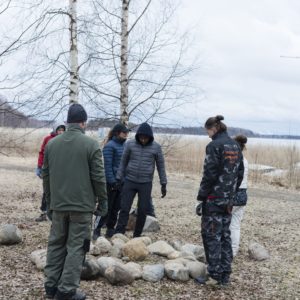 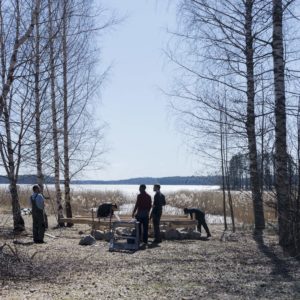 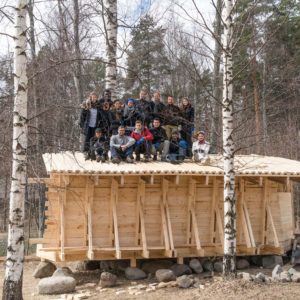 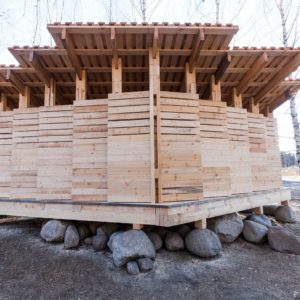 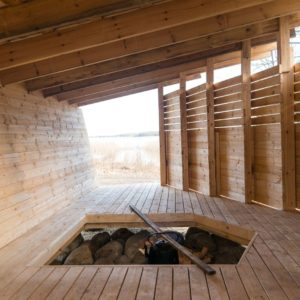 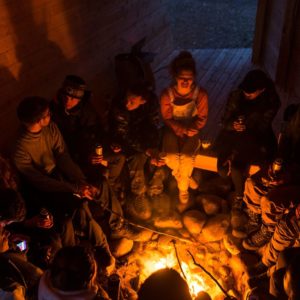 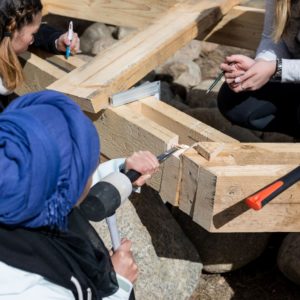