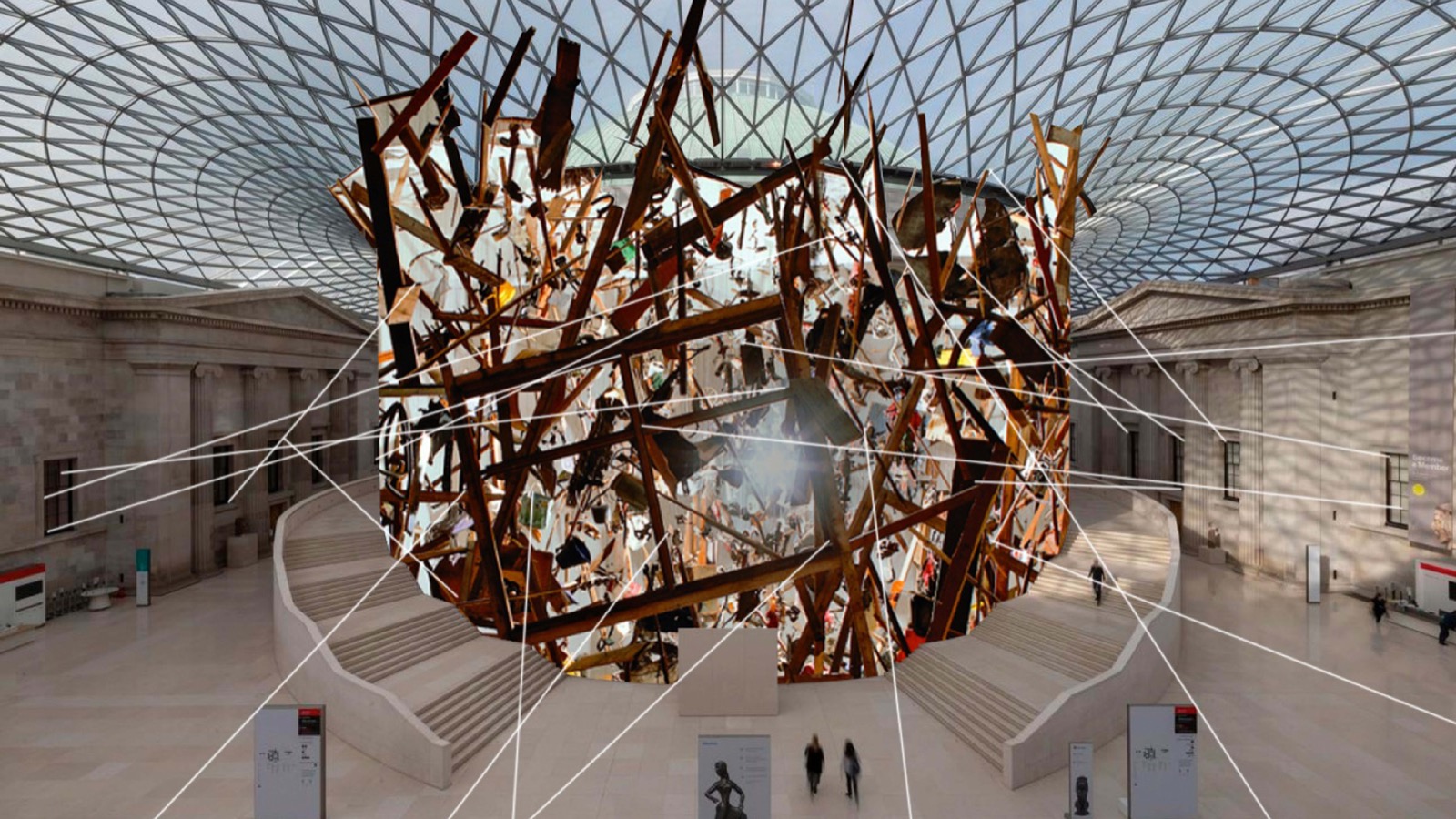 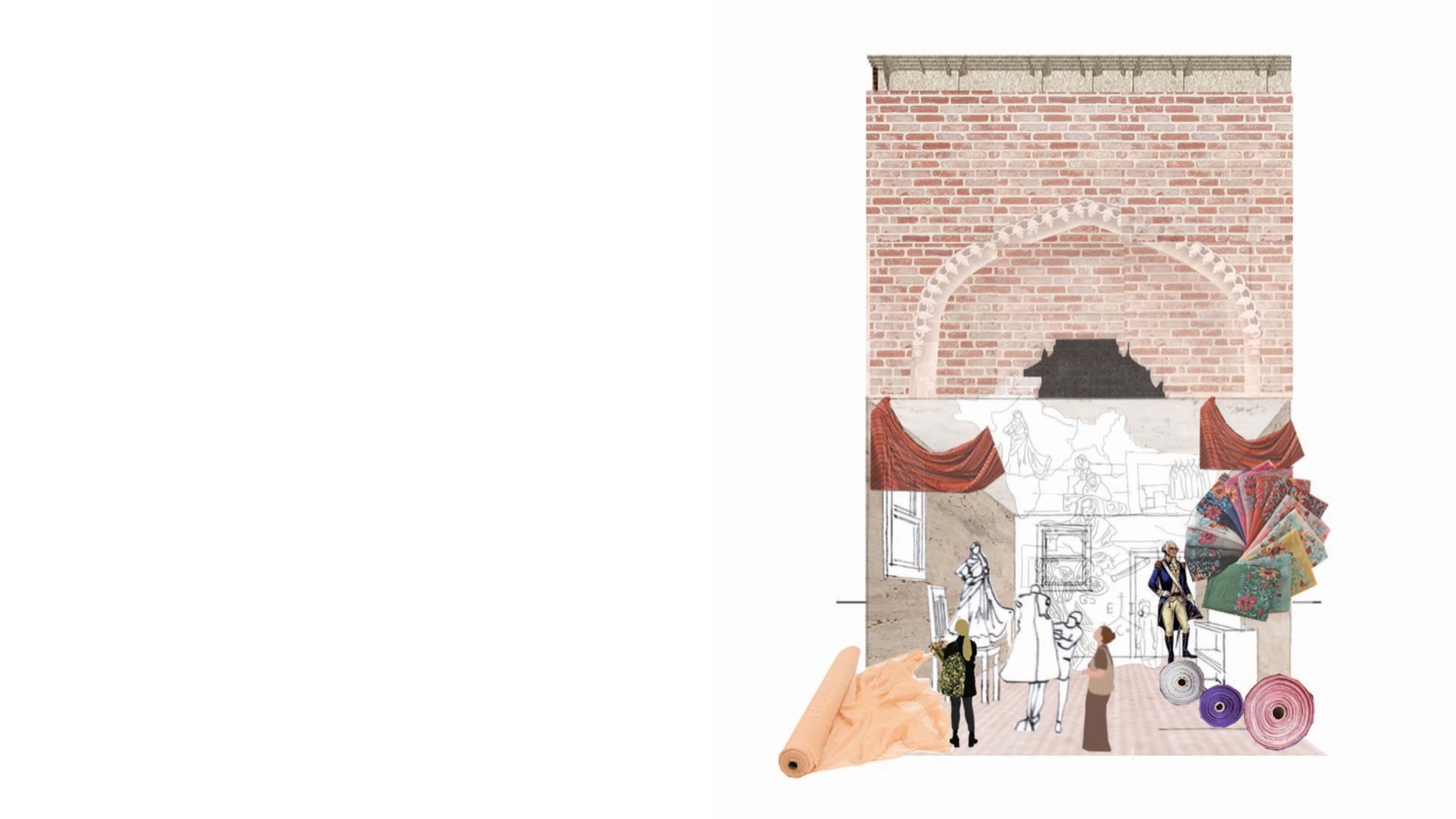 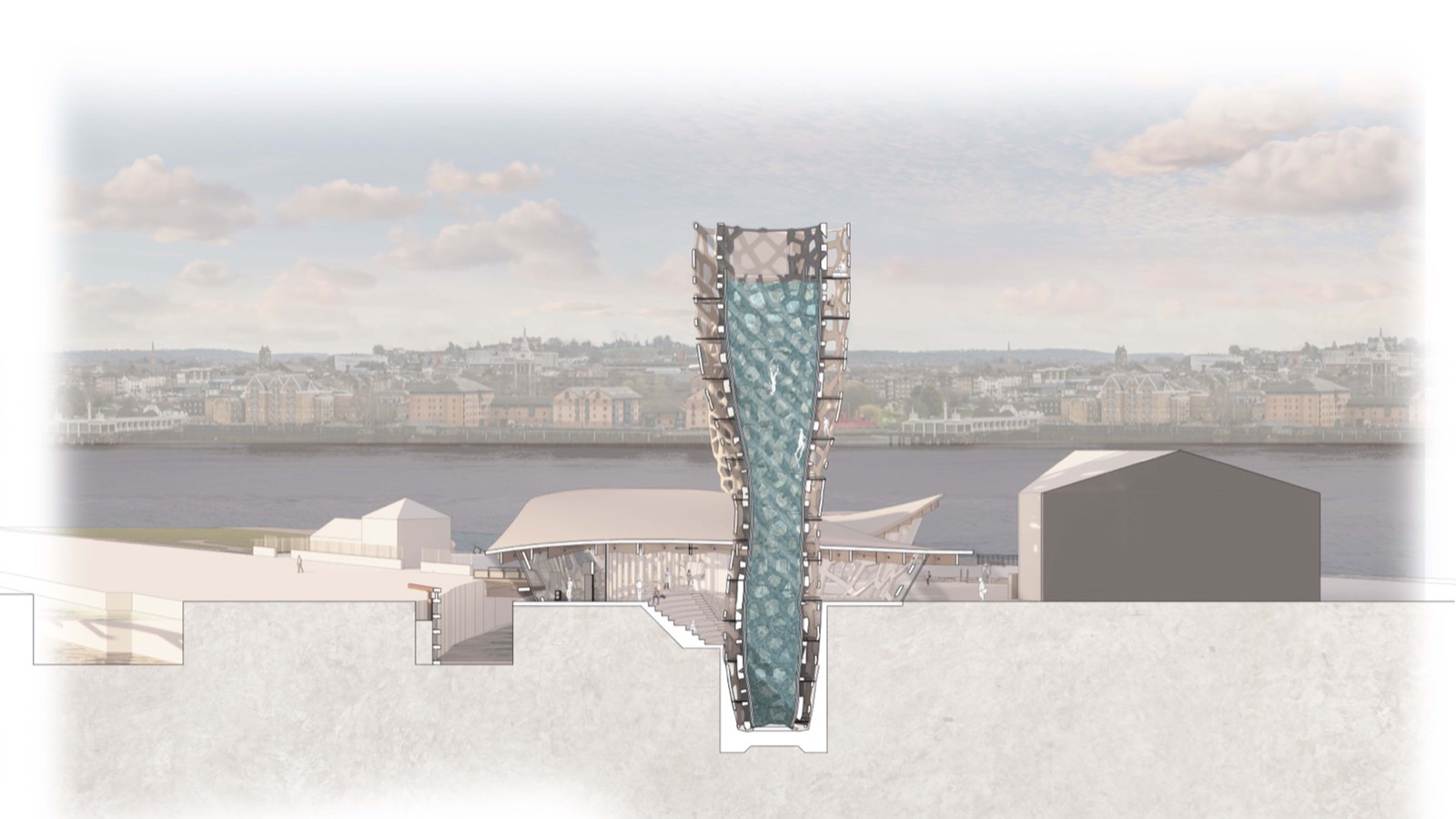 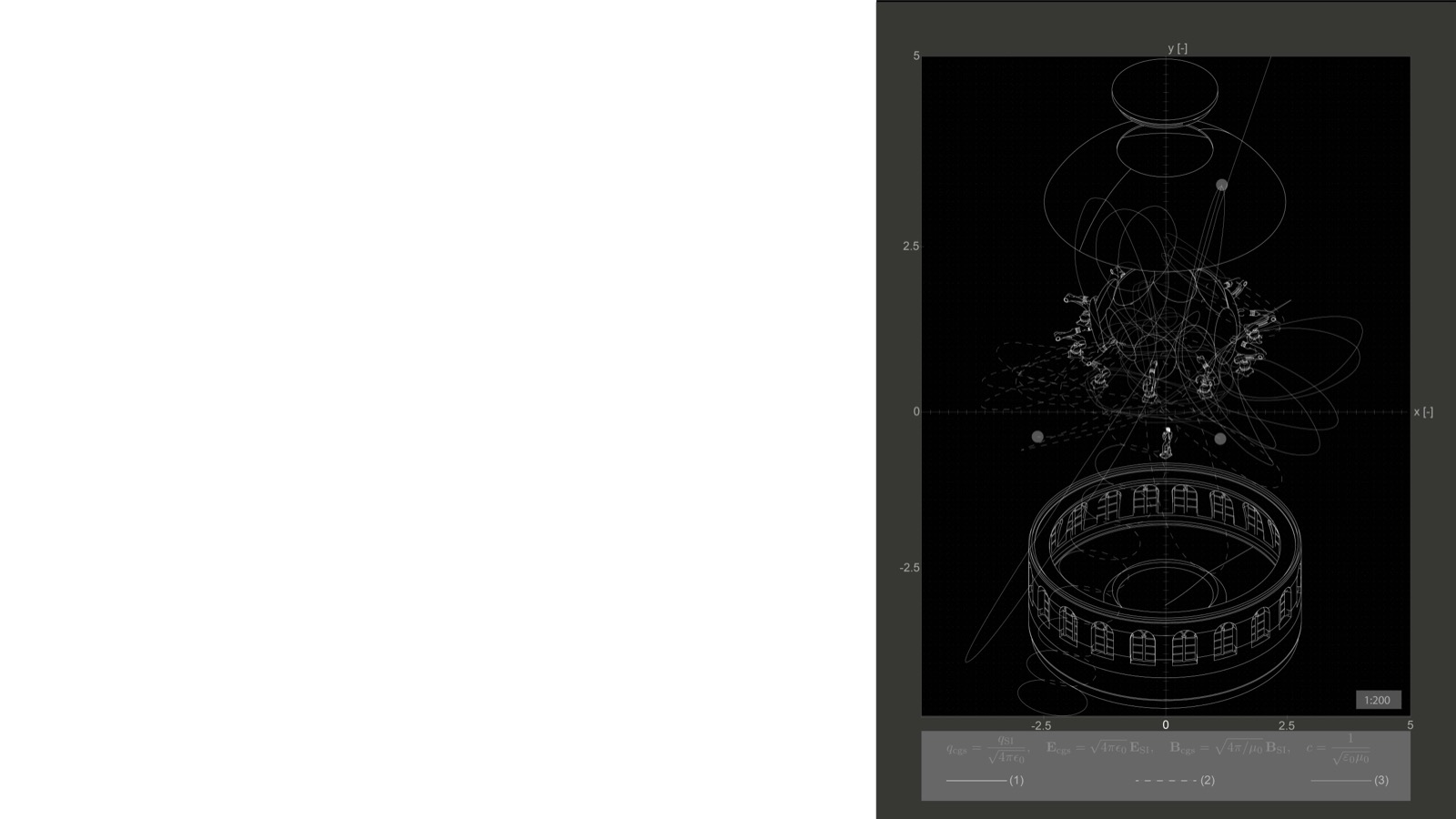 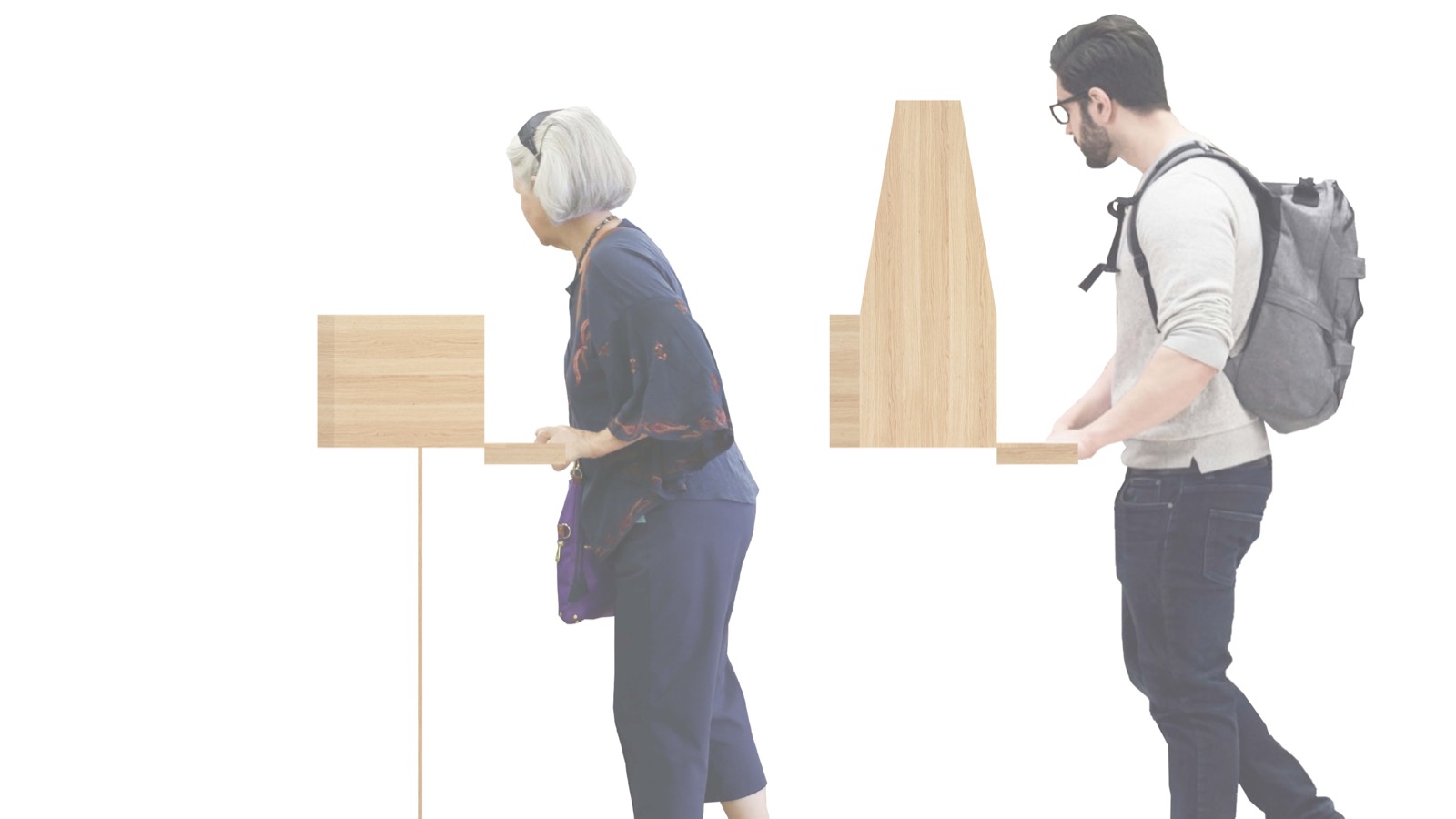 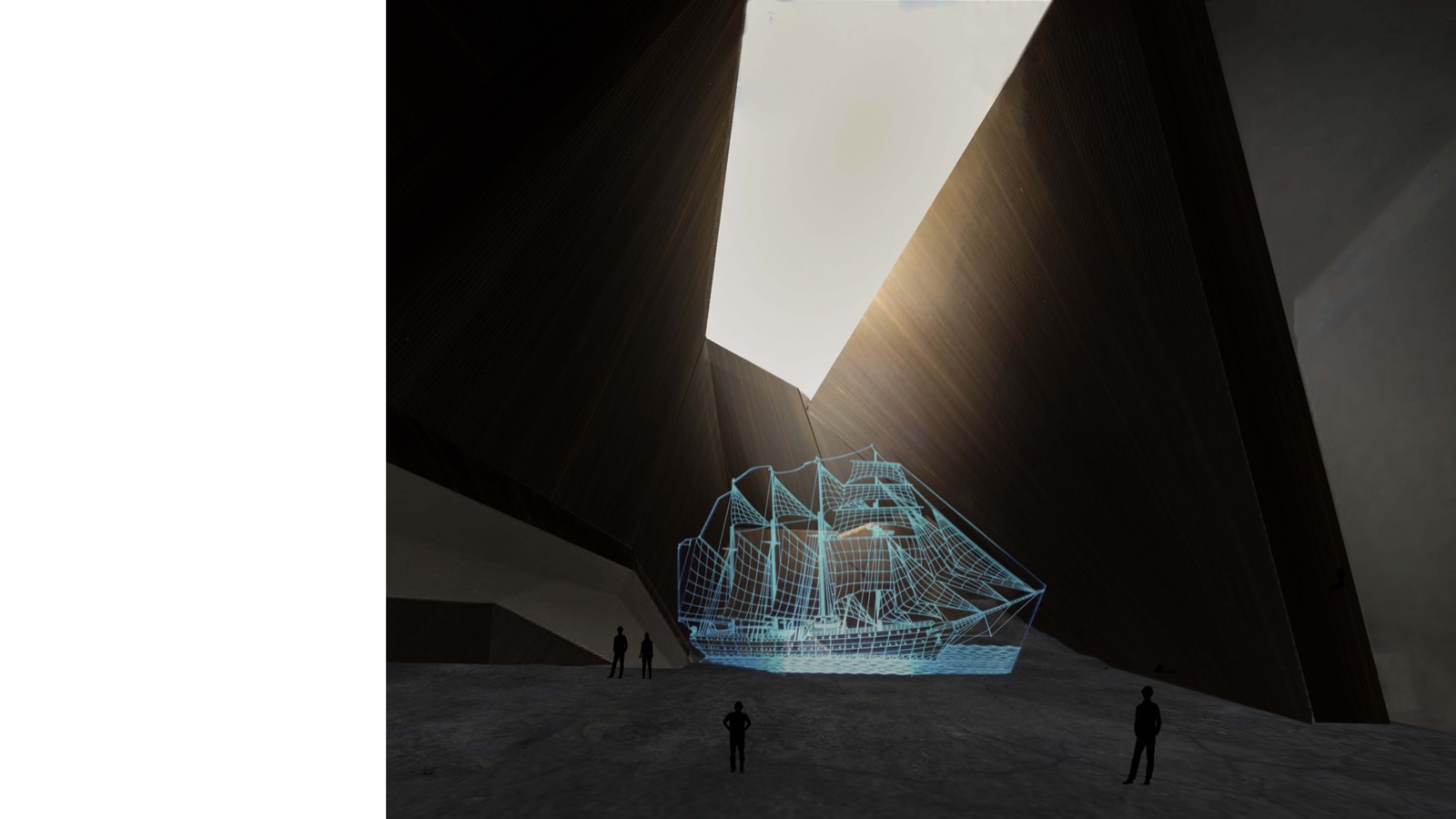 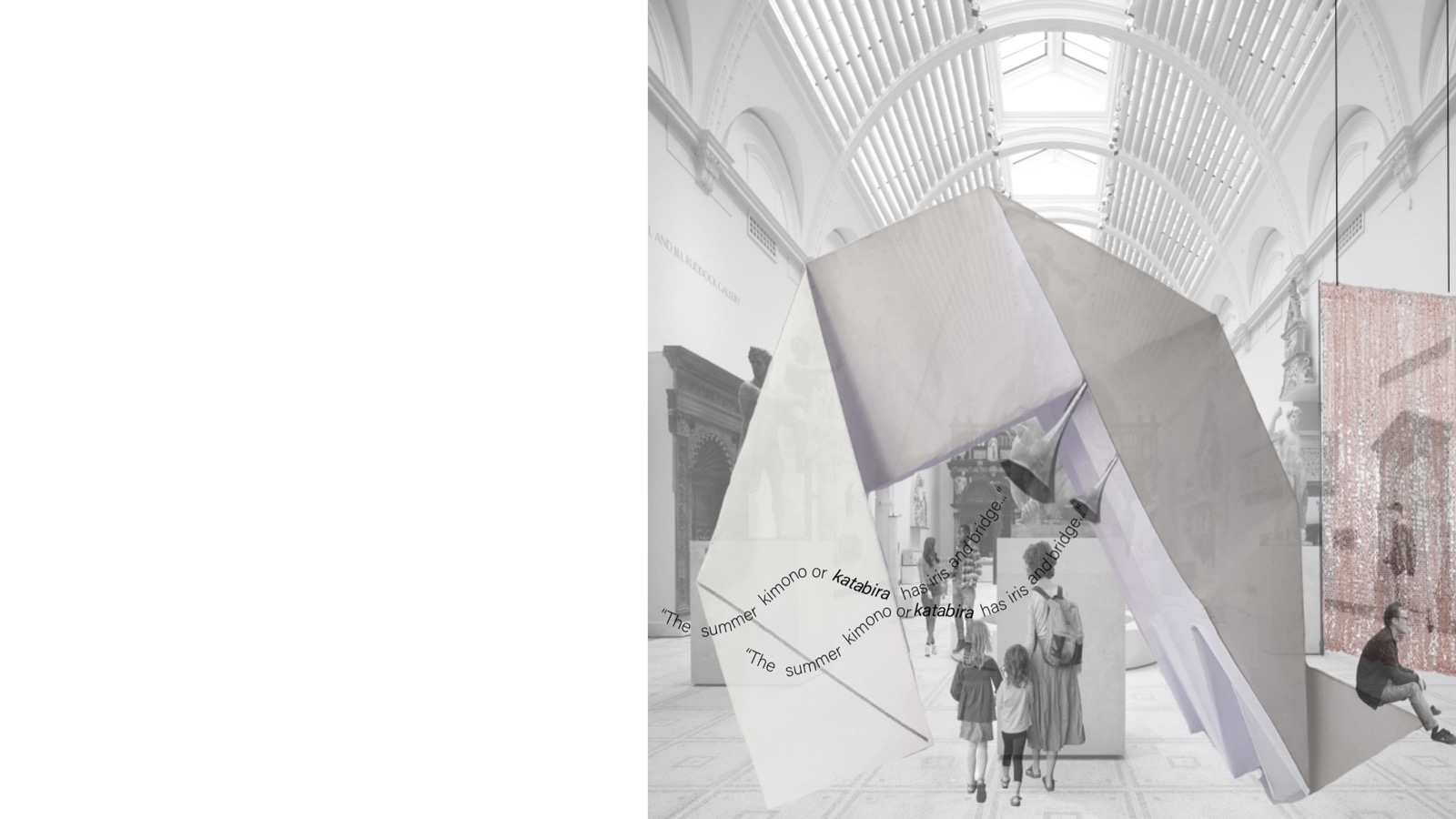 Shahed Saleem is a practising architect, teacher and author. His area of specialism is in researching under-represented architectural histories through participatory and other methods. His practice focuses on public and community buildings, and he writes on architecture, heritage, and cultural identity.

Bruce Irwin studied art and architecture at The Bartlett and Rhode Island School of Design. His practice combines design, teaching and curating. He is a founder and co-director of SCAN Projects, a not-for-profit initiative that supports emerging artists, which operated a project space in east London for five years. Current projects include the restoration of a 13th century building in Granada, Spain.

Beyond the Glass Case

This studio explores how objects and artefacts become symbols for personal, social and cultural histories, and what role architecture plays in telling their stories and mediating peoples’ relationships to them. We started with the museum as the space in which objects are displayed and stories are told about them. How did the object get there, what stories are told about it, who tells it, how are they told; and how do people engage with it?

We wanted to look again at museums and their objects; choosing some, we revisited their historical narratives and proposed re-readings, complications, alternative histories. We considered how the object can be re-situated in an alternative field of meaning that might relate to contemporary living communities and / or issues of today such as climate change, migration, social media, decolonisation.

In this way, we rethink what the museum is, what it does, and where it happens – how did the museum originate and become a seemingly immovable cultural institution? Who decided what objects would be shown and what their stories would be? Instead, can the museum be dispersed across the city? Can we instead seek to connect objects more directly to people’s lives – how do we explore and design for this?

The first semester project was to create an installation in a museum which questions and re-presents objects and narratives. In the second semester, the project was to design a new museum of maritime history located on the Thames estuary.