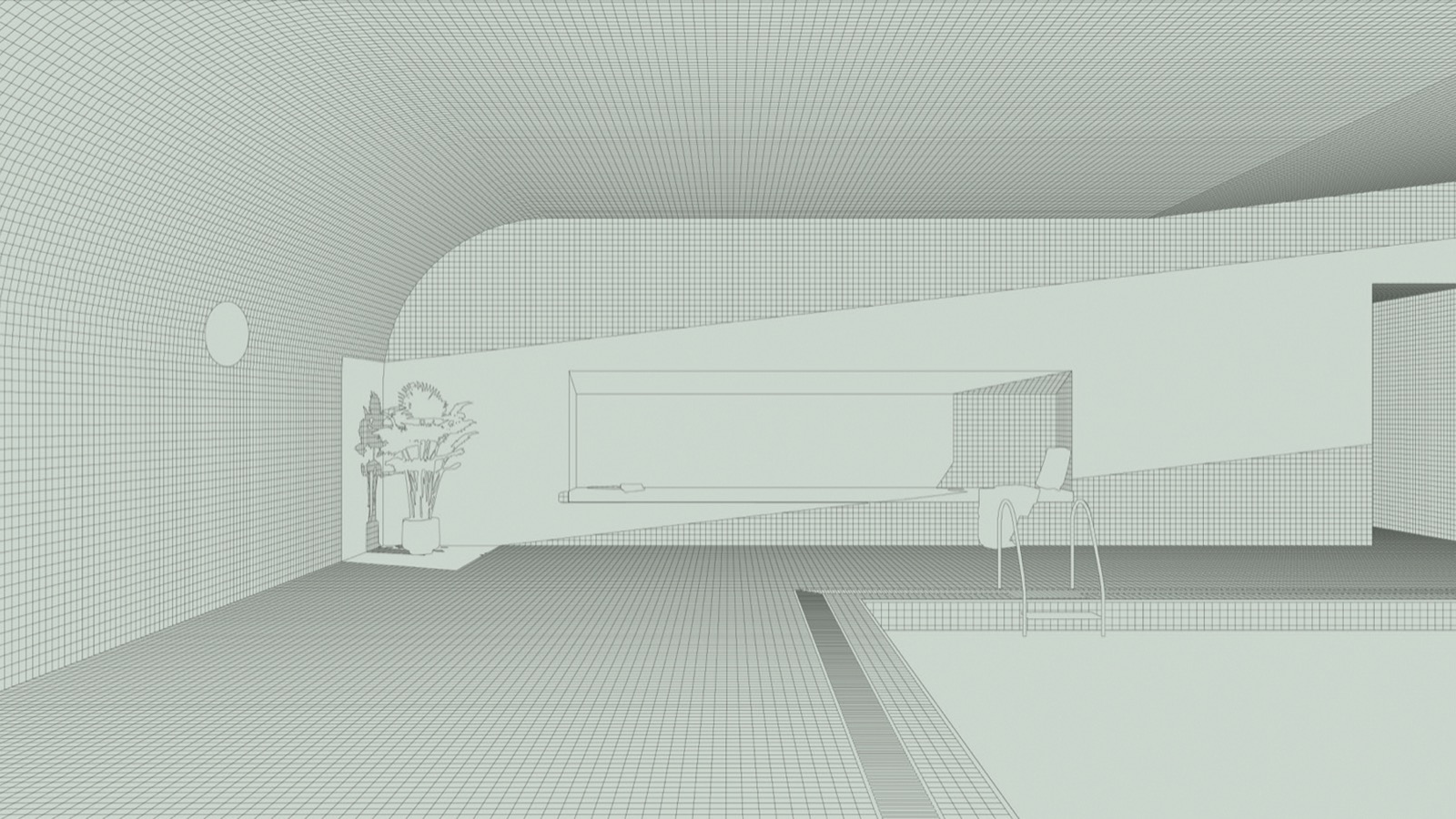 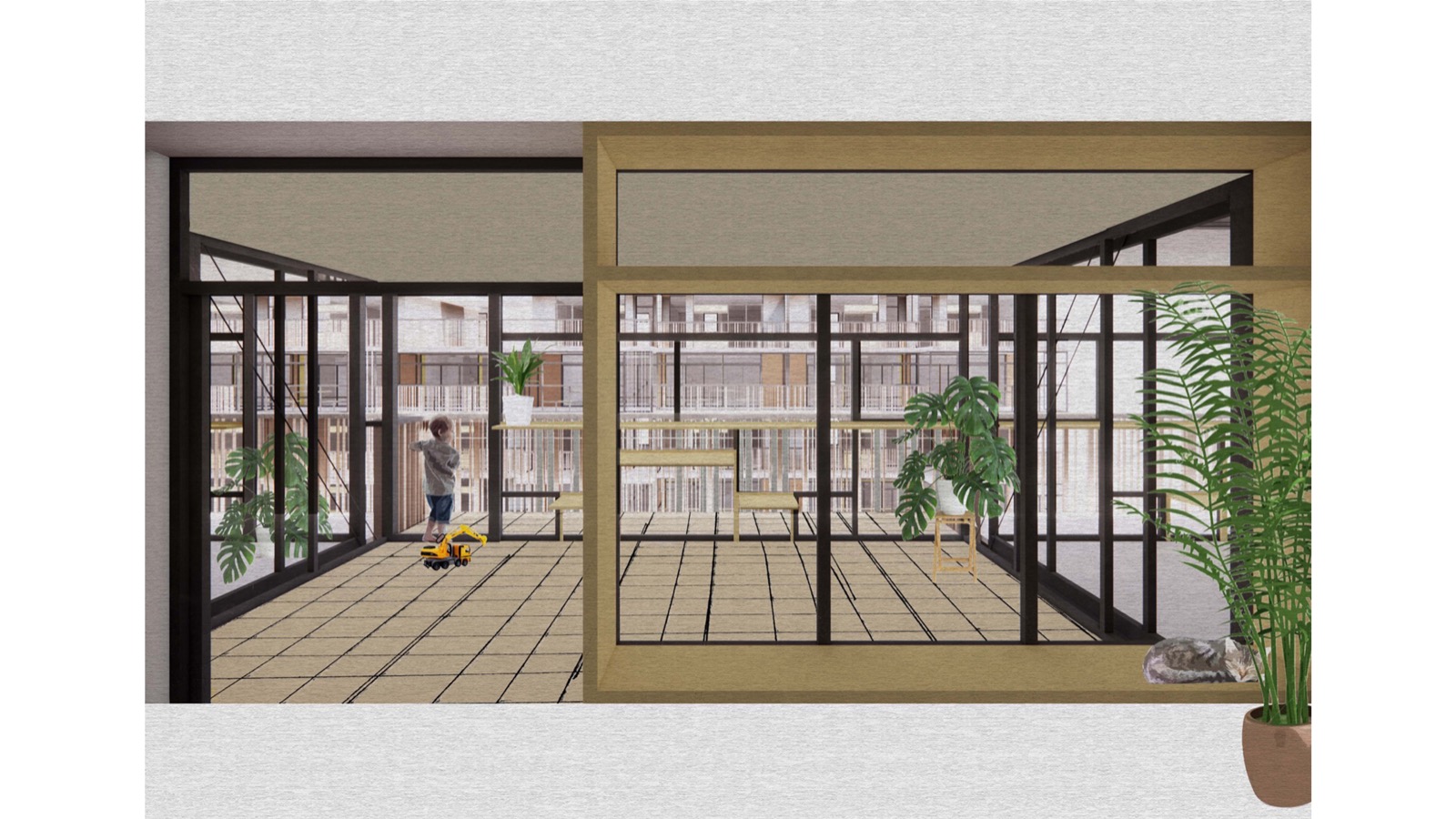 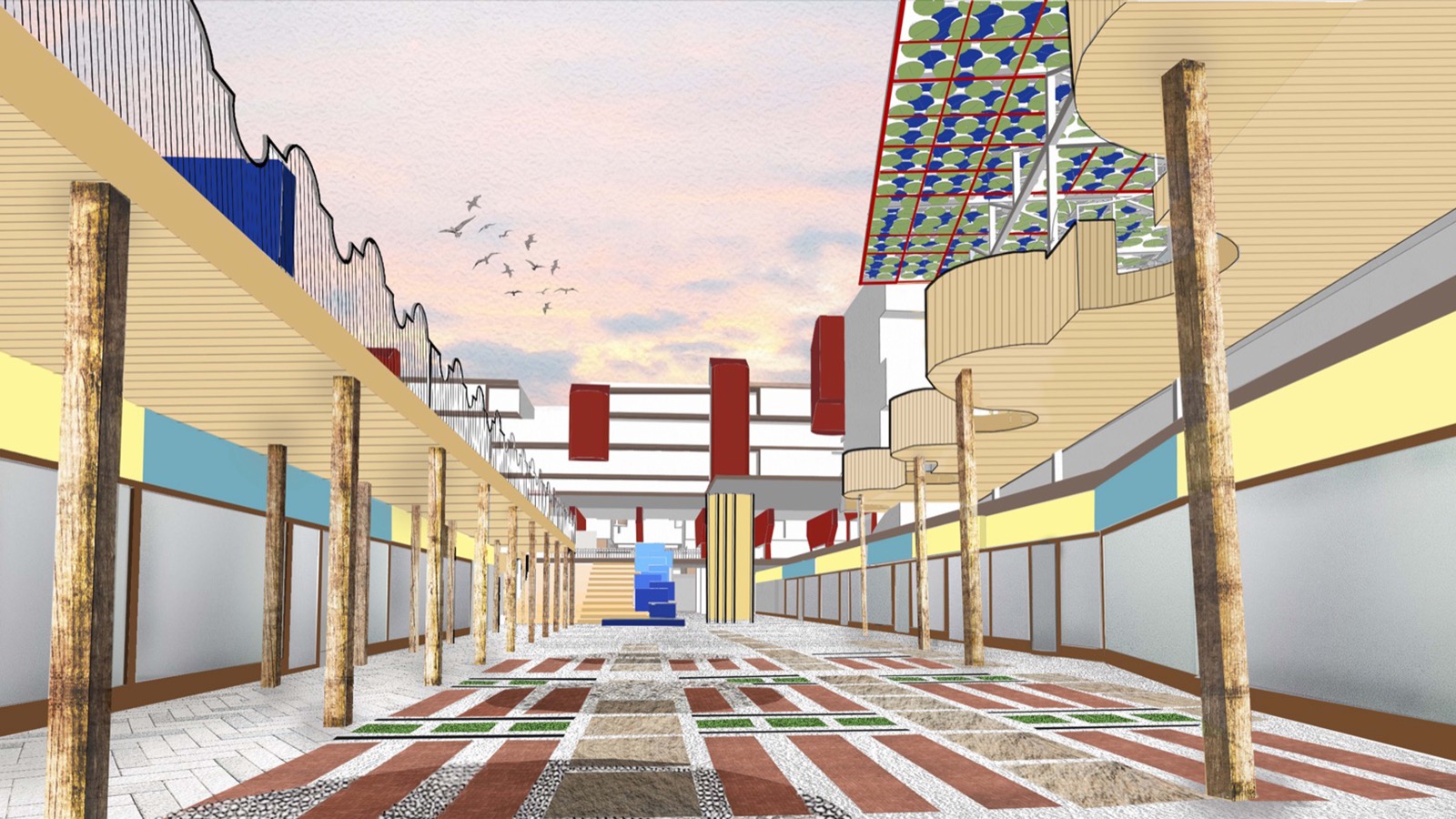 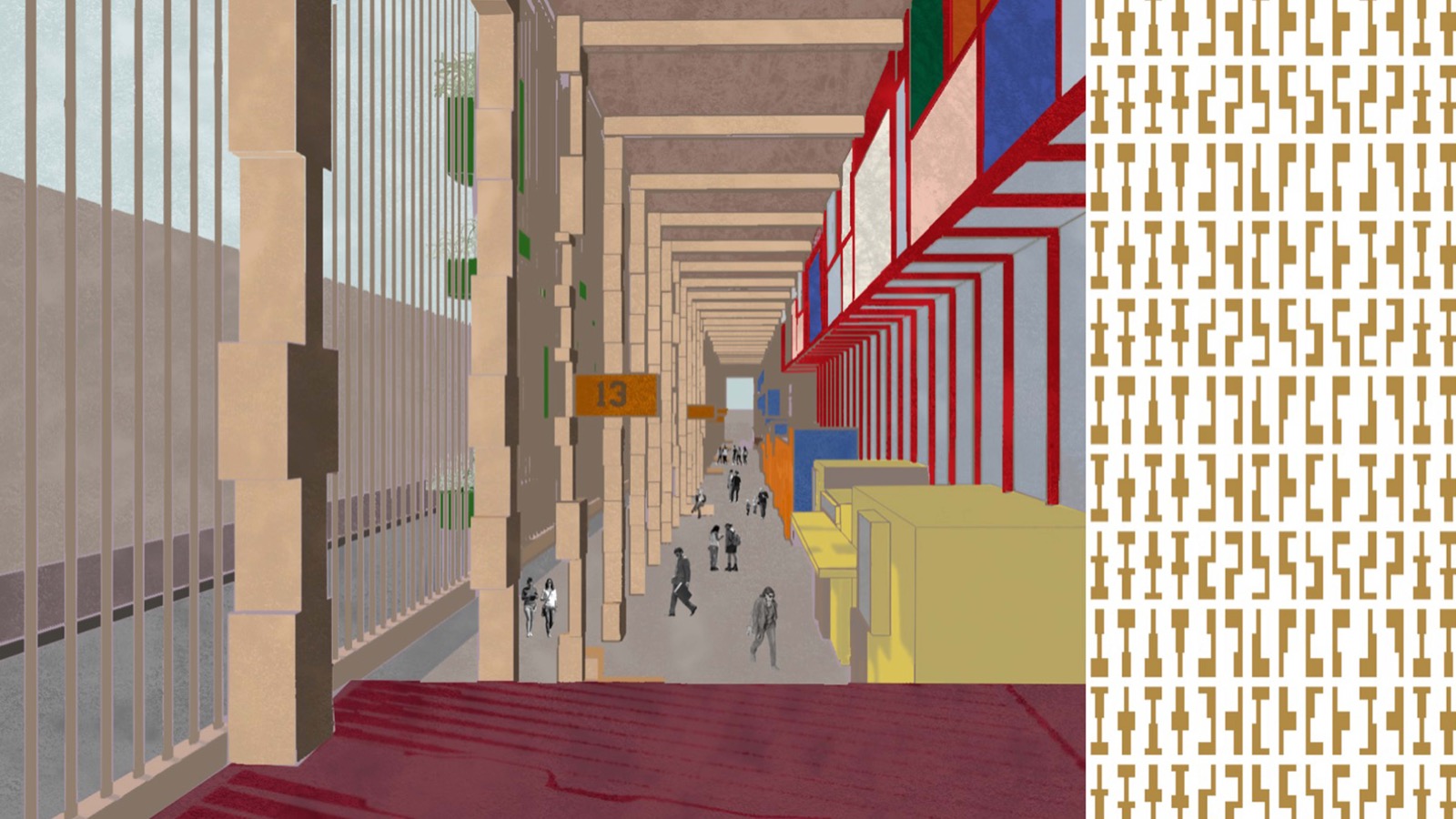 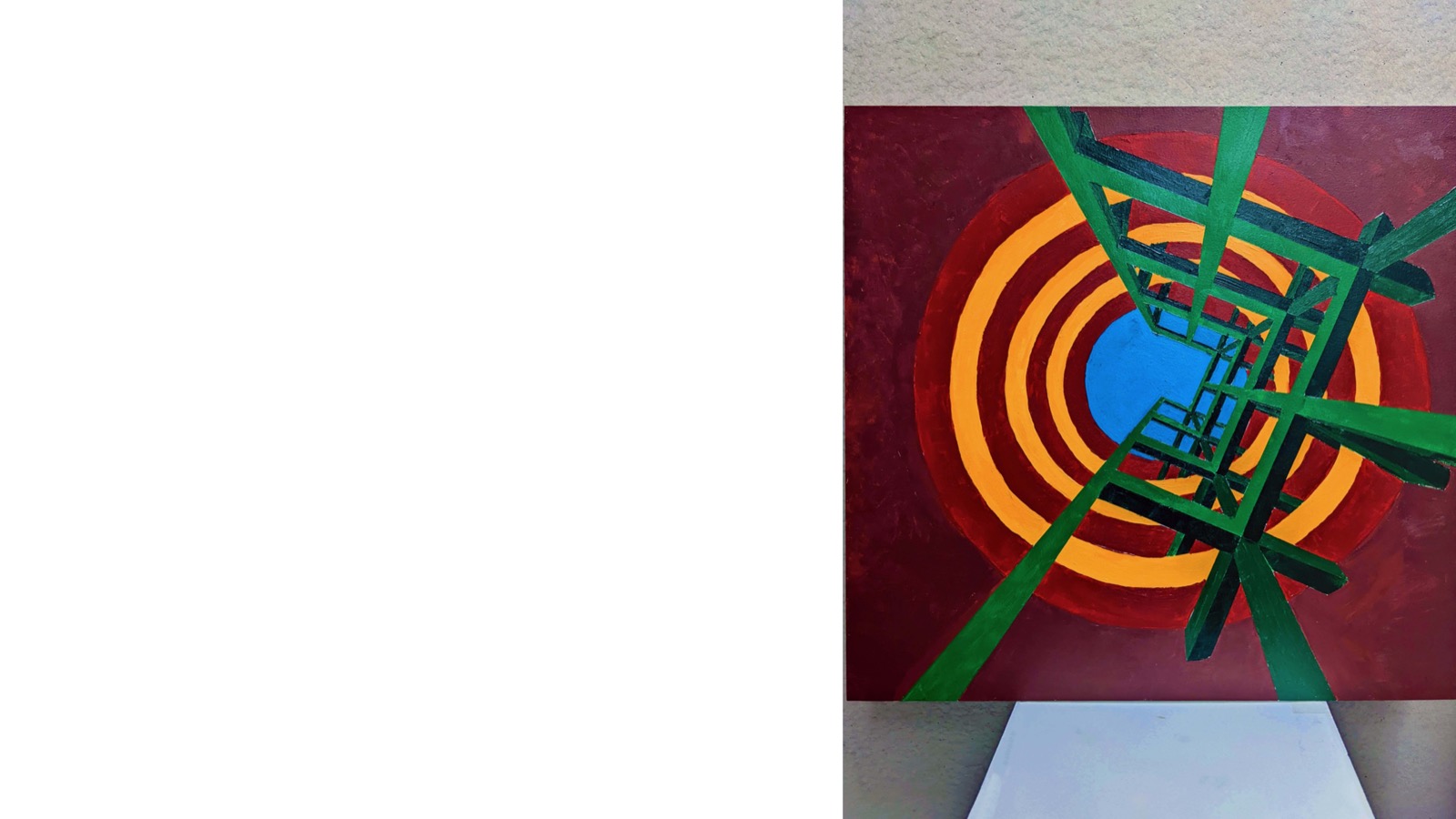 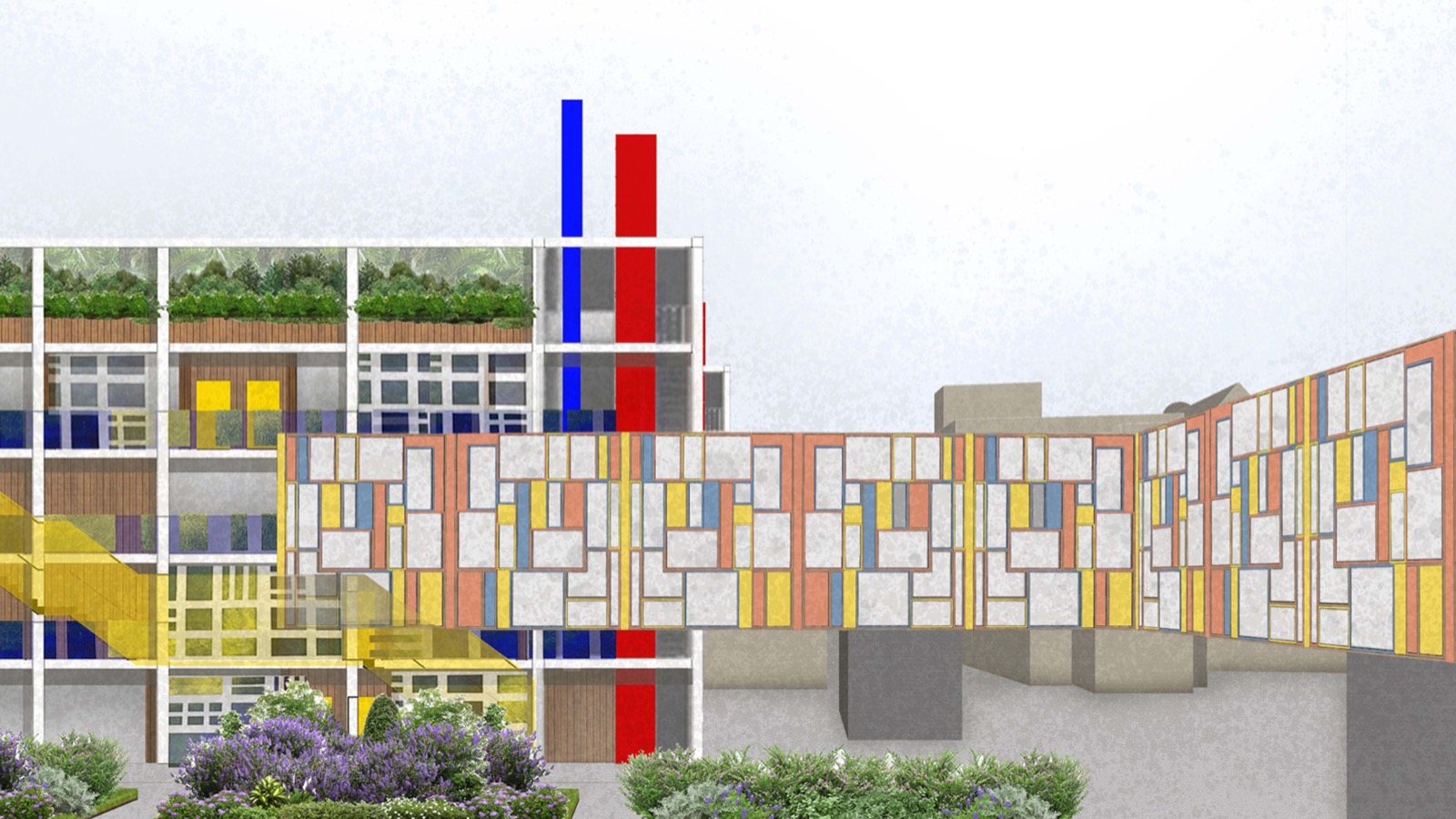 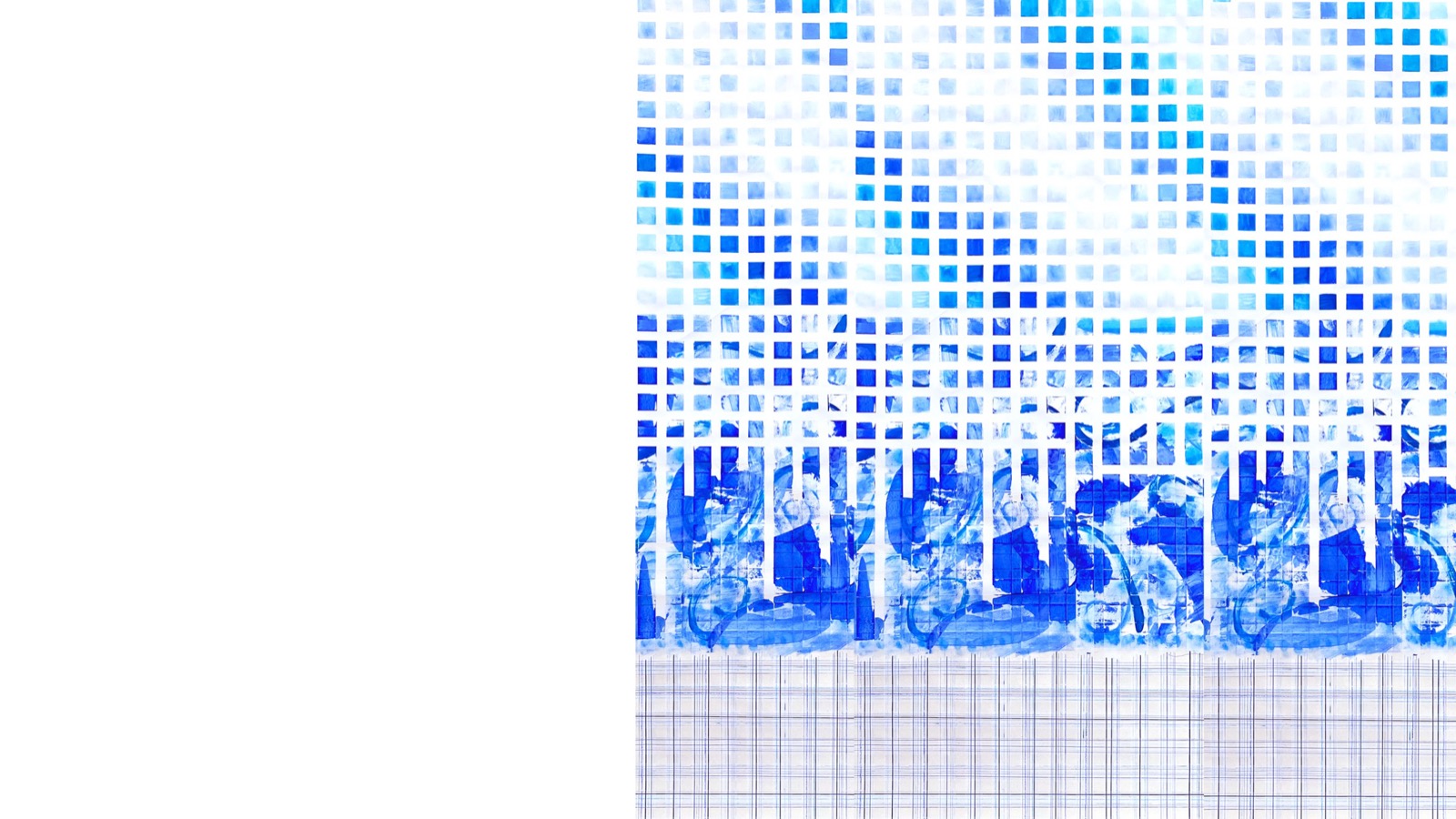 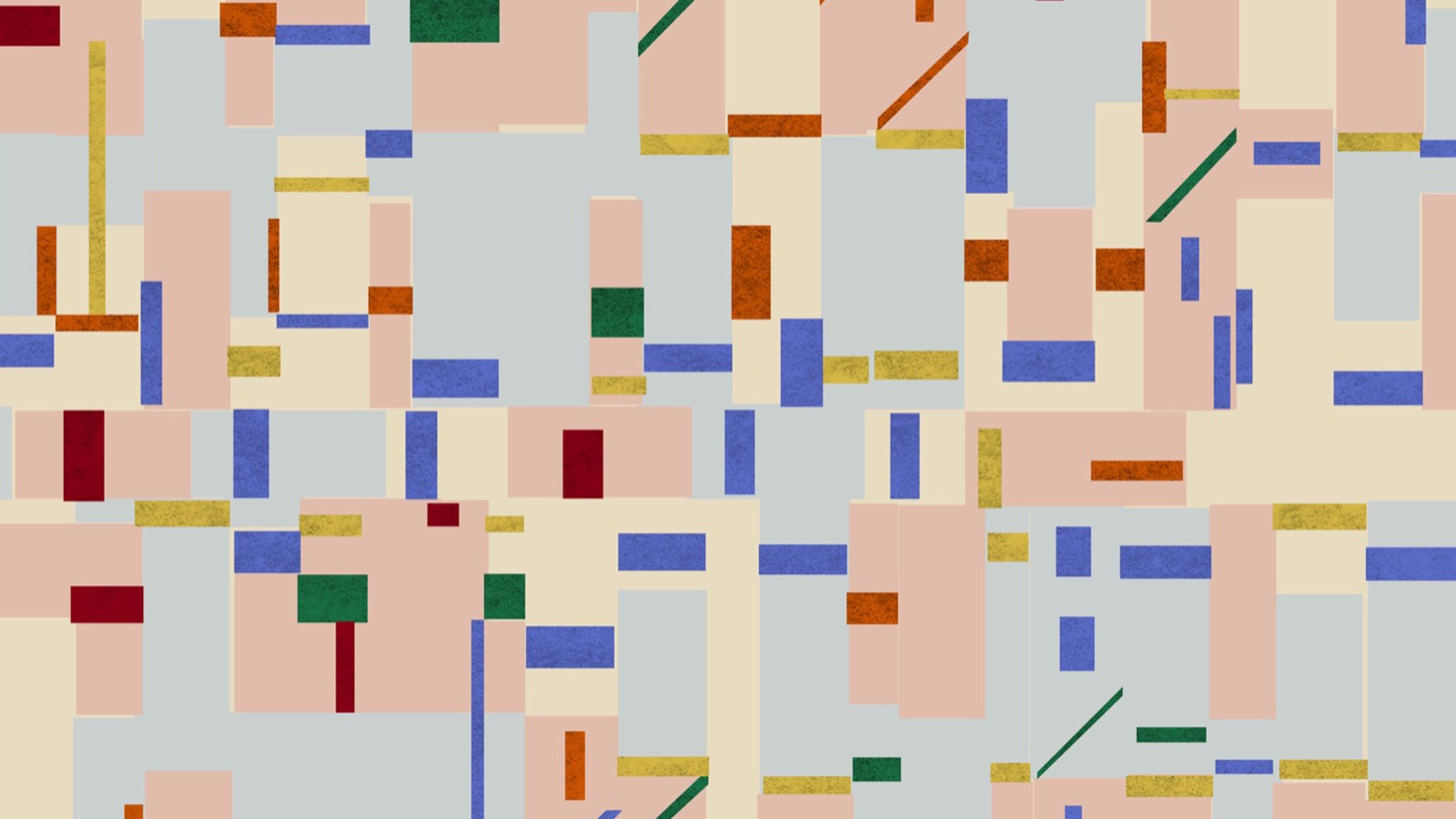 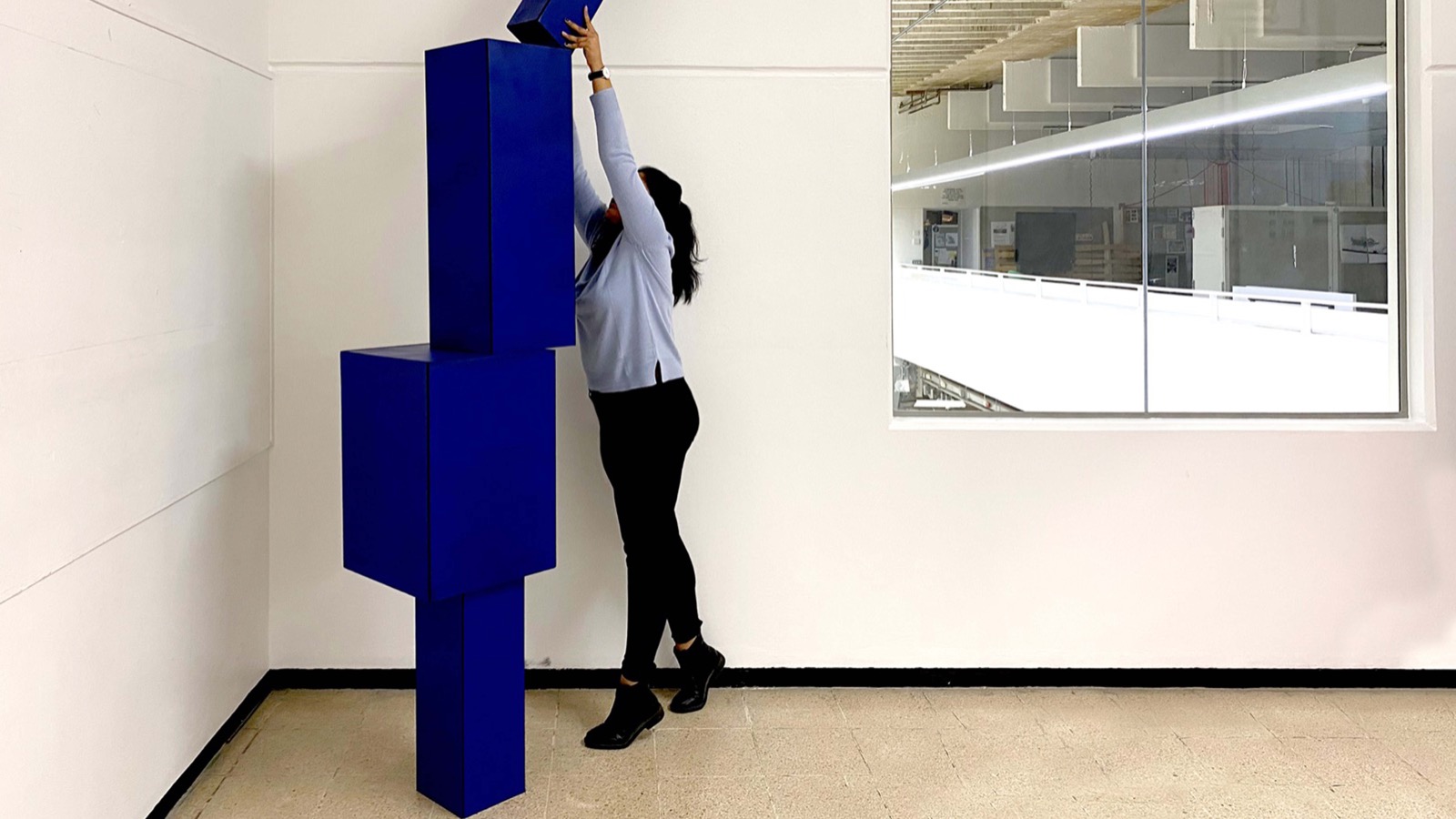 Sean Griffiths is a practicing architect, artist and writer. He was a founding director of FAT and now practices as Modern Architect.

What’s the Point if We Can’t Have Fun?

The studio uses theoretically informed, fine art tactics, including chance operations, the study of grids, the generation of lines and large-scale painting composition to generate ideas about aesthetics and the mediated nature of experience. These are applied to the analysis of urban sites. We frame our study of the contemporary city’s problems in the light of a critical awareness of the precise characteristics and hidden ideologies of the architectural representations that constitute our tools. The students generate techniques collaboratively, sometimes working in pairs, sometimes in groups, sometimes by swapping pieces of work. They developed an urban visions for Catford, South London which sought to address the challenging problems of climate change, transport, social cohesion, housing, public and private space and the generation of uses appropriate to the needs of the working class community. Individual projects, arising out of collective urban visions, drew on the area’s past and present relationships with the performing arts, the presence of Pentecostal churches, the need for new housing, the retrofitting, rather than demolition, of existing modernist housing estates, the need for new nodes of public transport, the lack of provision of social programmes suited to the local community, and the current destructive dominance of the South Circular road carving its way through the town centre.

We were accompanied on our educational journey by a variety of voices including a folklorist whose tales of lost theatres, a film industry, extinct football clubs and dog racing helped generate a cultural context for the project. Alongside, the opposing voices of Southwark Council’s Head of Regeneration – currently overseeing the area’s controversial transformation – and activists from the group Catford against Social Cleansing, whose own ideas for Catford firmly reject the neoliberal city being proposed; a spirit we have attempted to replicate in our own efforts.