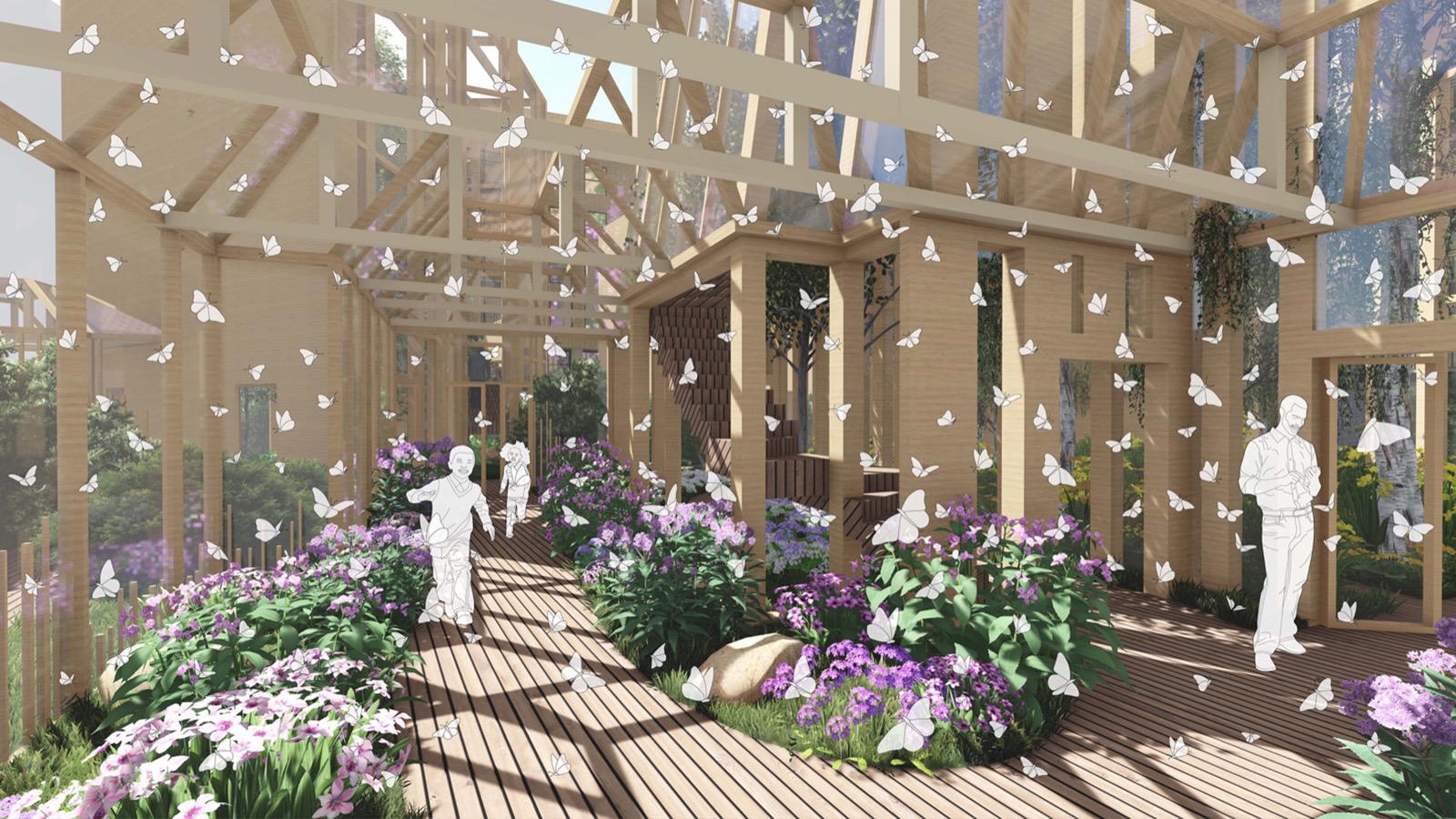 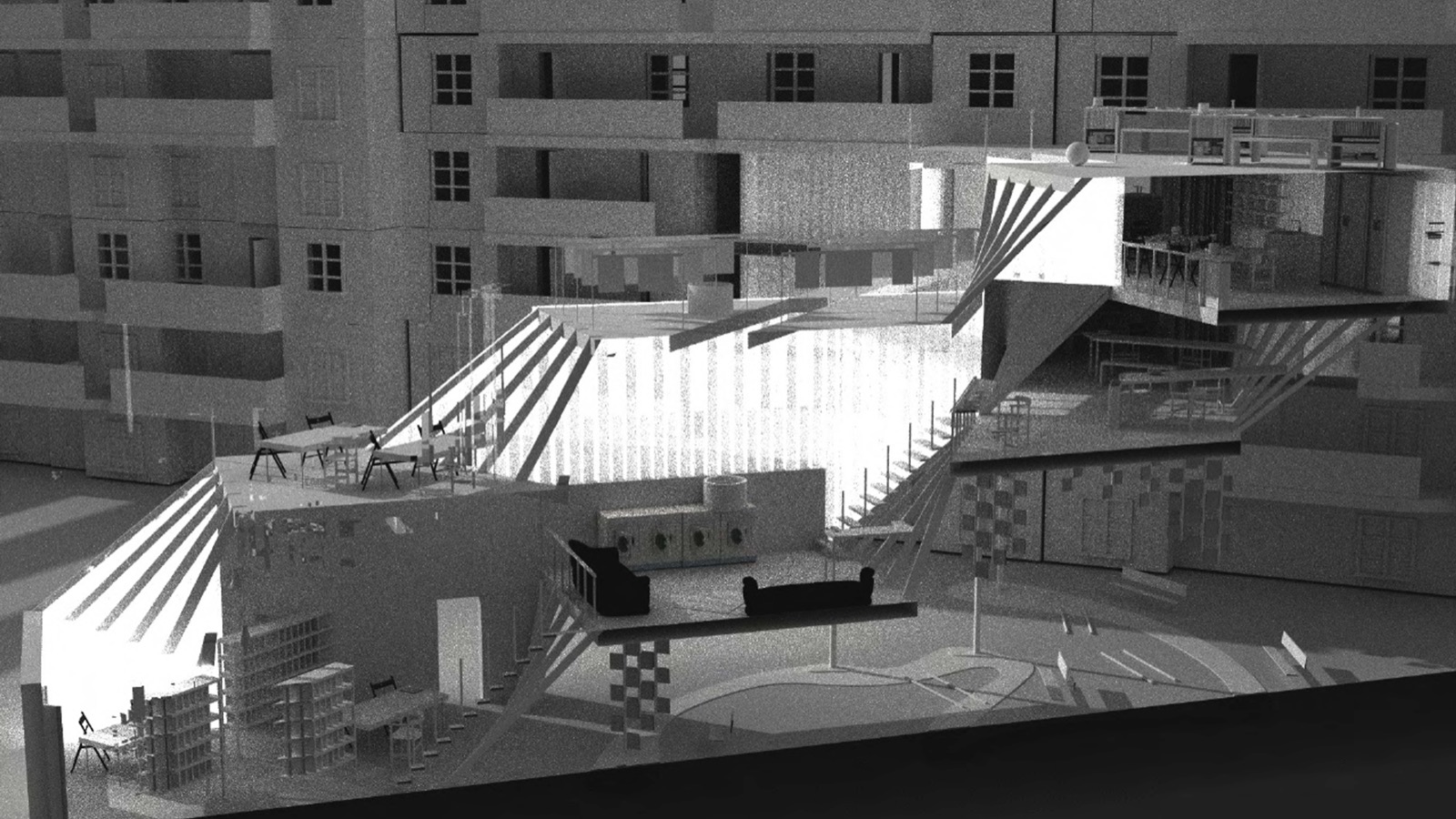 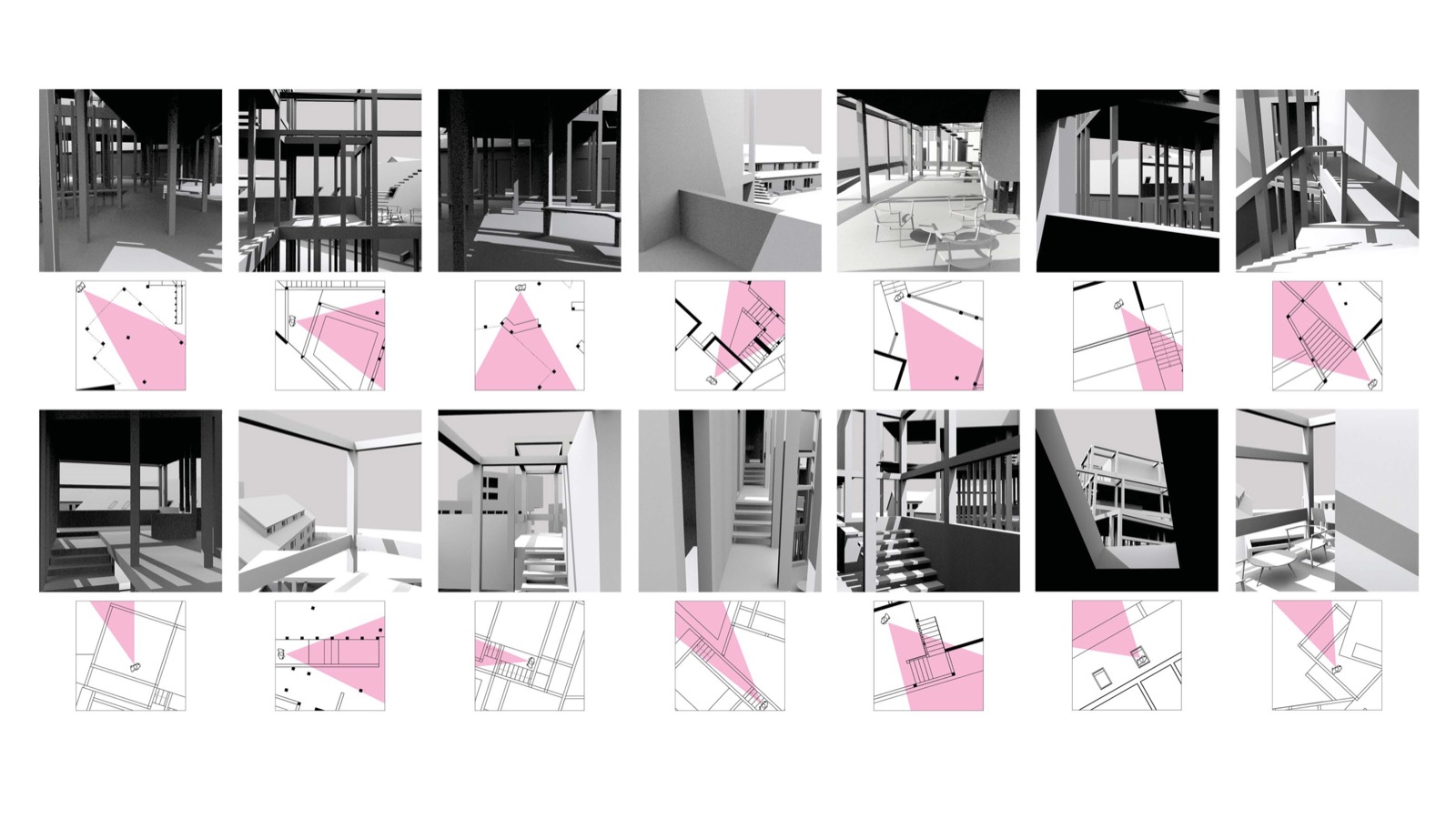 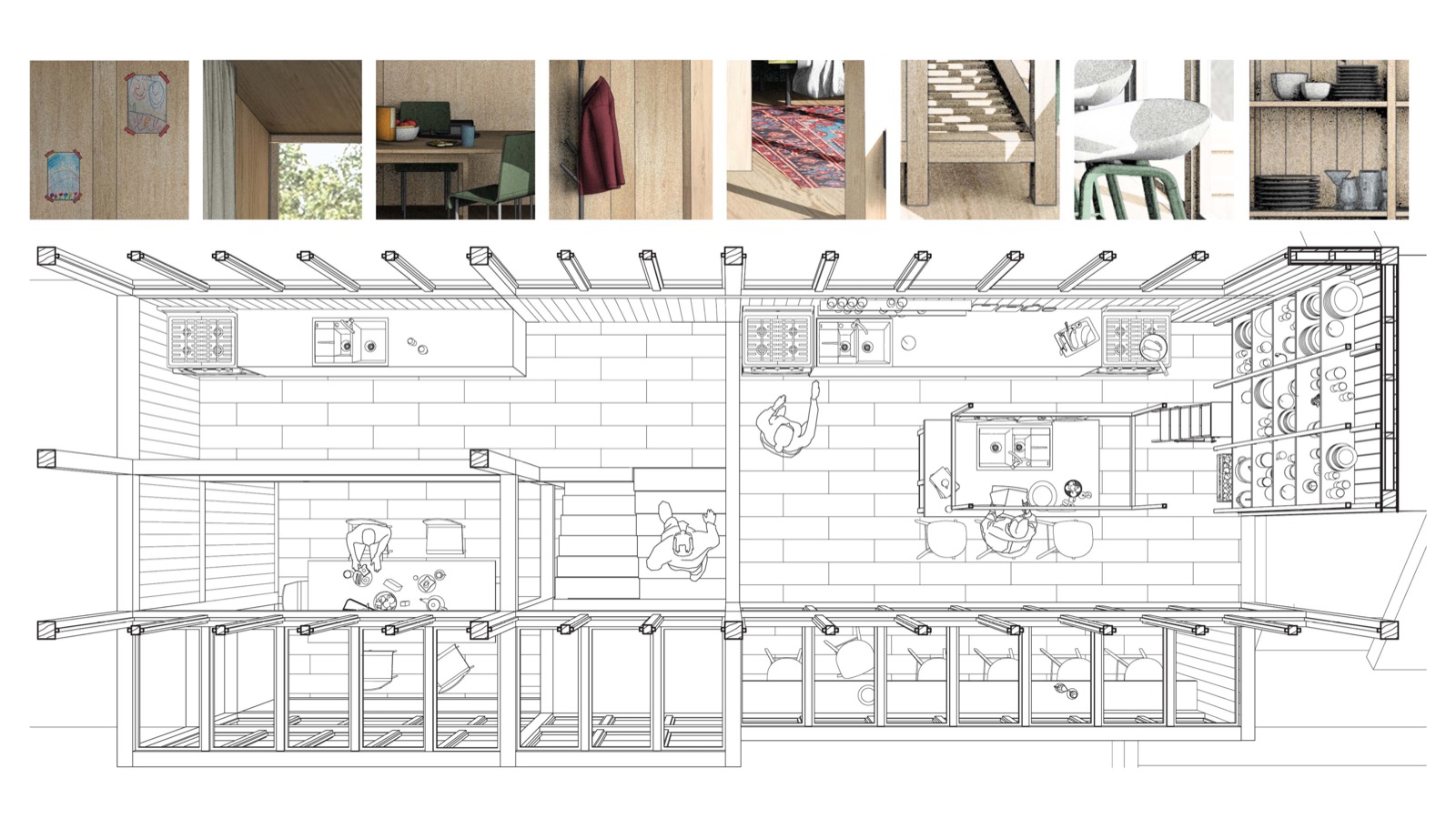 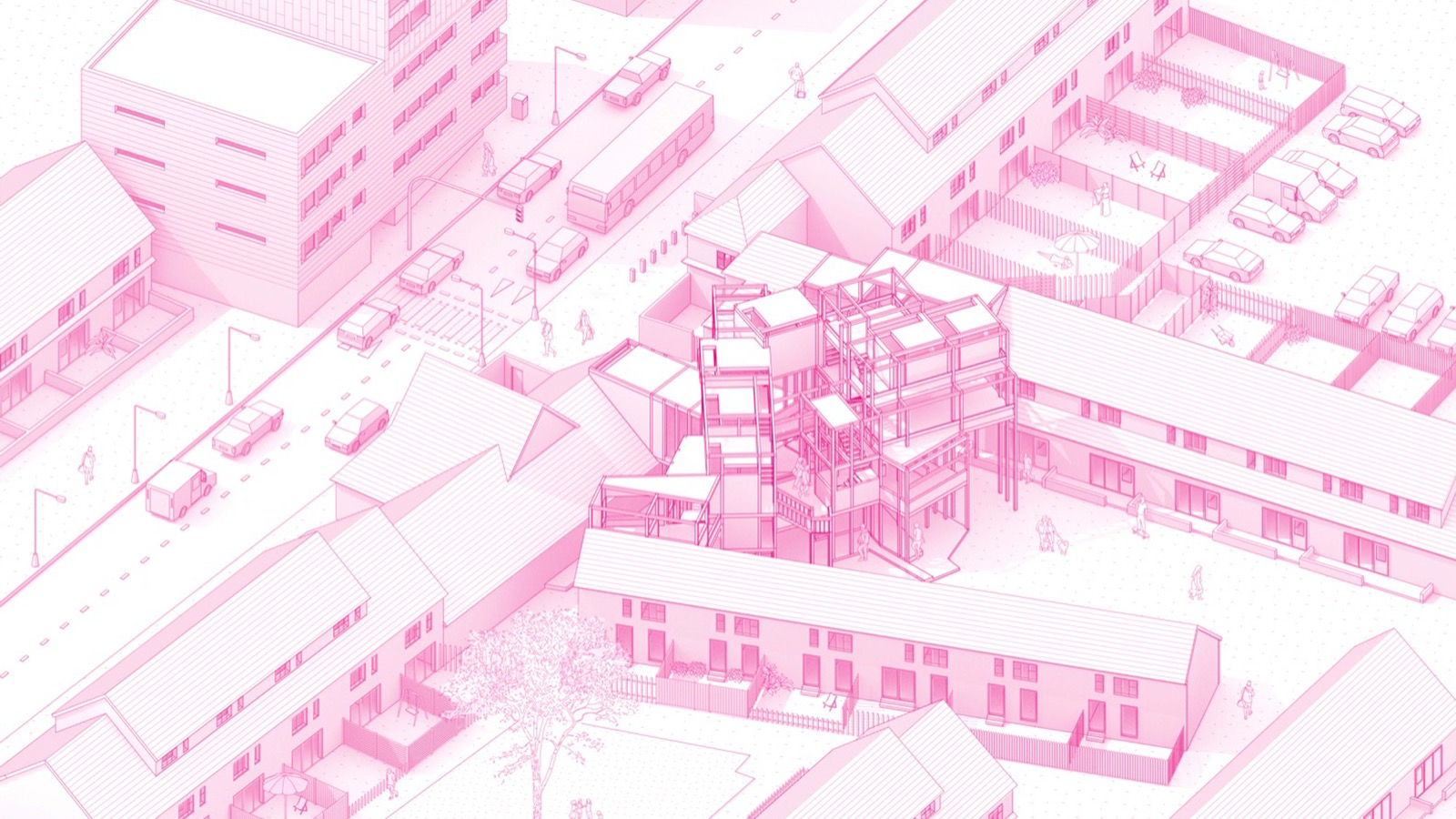 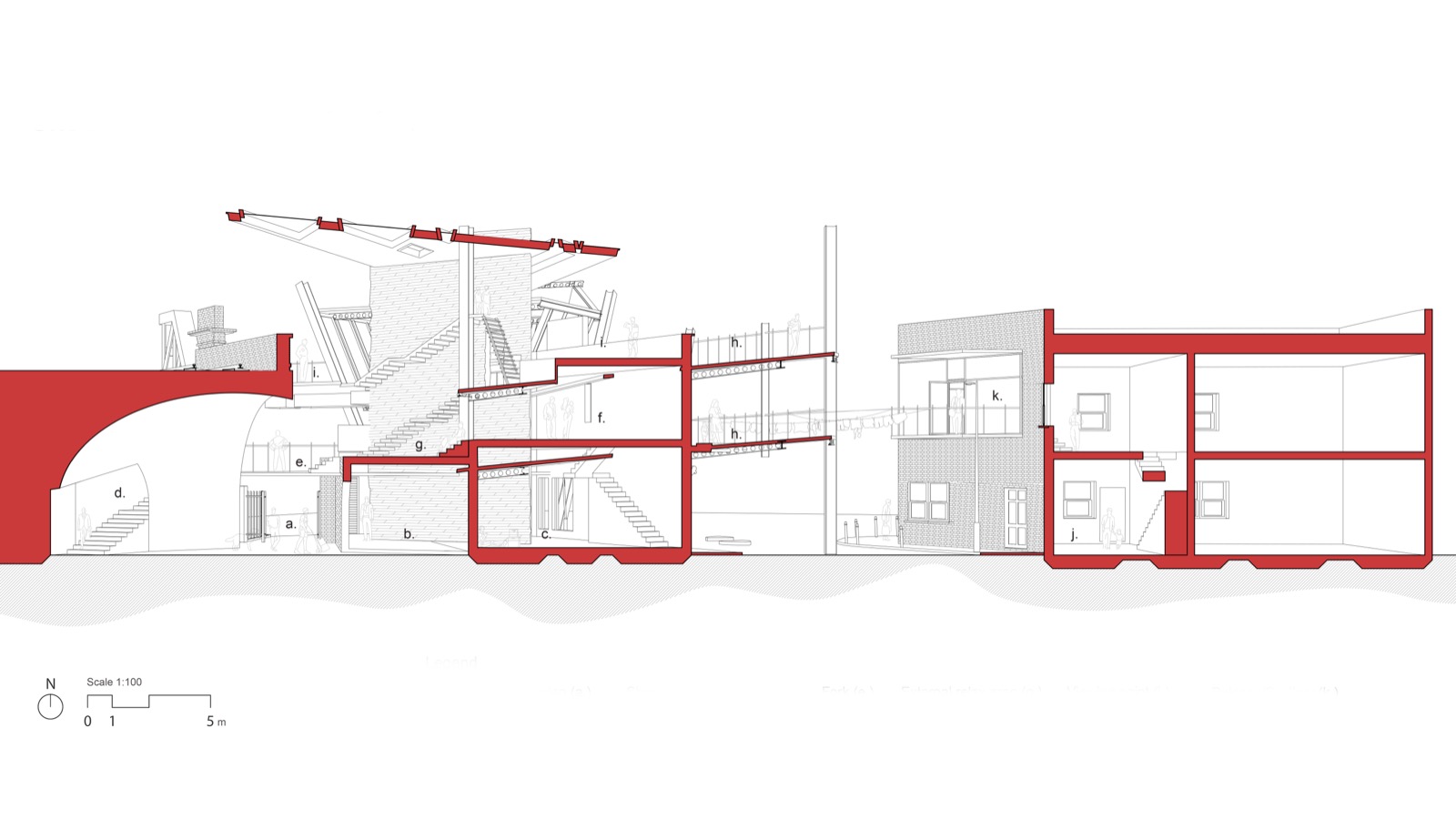 Sho Ito is founder of S-ITO (Studio-Interdisciplinary Thought Operations) and has a particular interest in architecture that seeks spatial reactions to unveil and trigger a discussion around the socio-political issues of today. Ito graduated from the Architectural Association and has worked for RSH+P, DRMM, and AHMM across the commercial and residential sectors. He teaches at the AA and the University of Cambridge.

Neil Kiernan is a practicing architect having worked at a number of award-winning practices. He is design tutor for 1st and 2nd Year BA Arch at Westminster. Neil has a continued and developing interest in the research of gender, space and architecture.

A home is notoriously the easiest yet at the same time most difficult typology to design. It has been investigated and developed since the beginning of mankind, which adds to the complexity of designing a ‘home’. Therefore it is intrinsically a given that there is no one simple method, rule, system or answer. This is paired with the ever-shifting political, economical, cultural and social changes that have informed and shaped what ‘domesticity’ might mean in the field of architecture and beyond.

Lifestyles, living conditions and family structures have evolved at a rapid pace. This is intrinsically linked to the increase in the rental price and the unaffordable housing market that has created trends like AirBNB, Couch Surfing, Guardianship programmes and more.

Thus the typical nuclear family model is now rare and replaced by a wide range of transient demographics who are socially and culturally diverse, creating evermore lifestyle norms and establishing new occupation standards.

Studio (2)7 will question, re-think and respond to the conventional systems and the ingrained preconceptions established within our society. We will challenge the outdated housing model and bravely yet boldly question conventional modes of habitation, occupation and activation within Bermondsey. Through the analysis and research, we encourage students to articulate how politics, the economy and social preconceptions have shaped today’s society and how to disrupt the norm.

As a studio, we will confront such contentious issues and construct unorthodox readings to propose alternative modes. The proposals will provocatively respond to the traditional forms of occupation, spatial configuration and how we inhabit spaces.

The unit will be an incubator to develop ideas in relation to today’s context, while re-thinking how architectural interventions and thought experiments can play an important role to construct new ideas, new lifestyles, new systems and new frameworks.