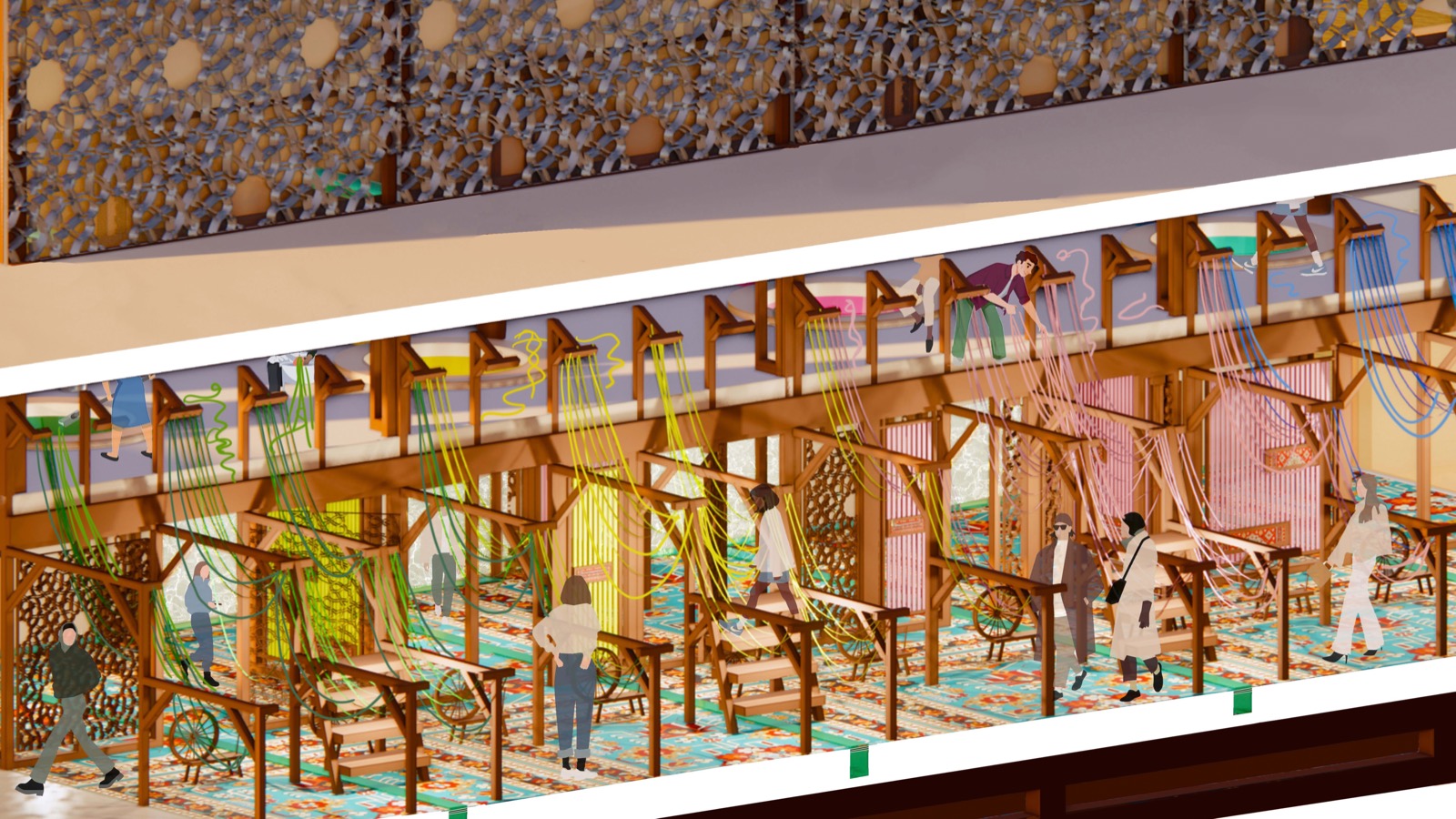 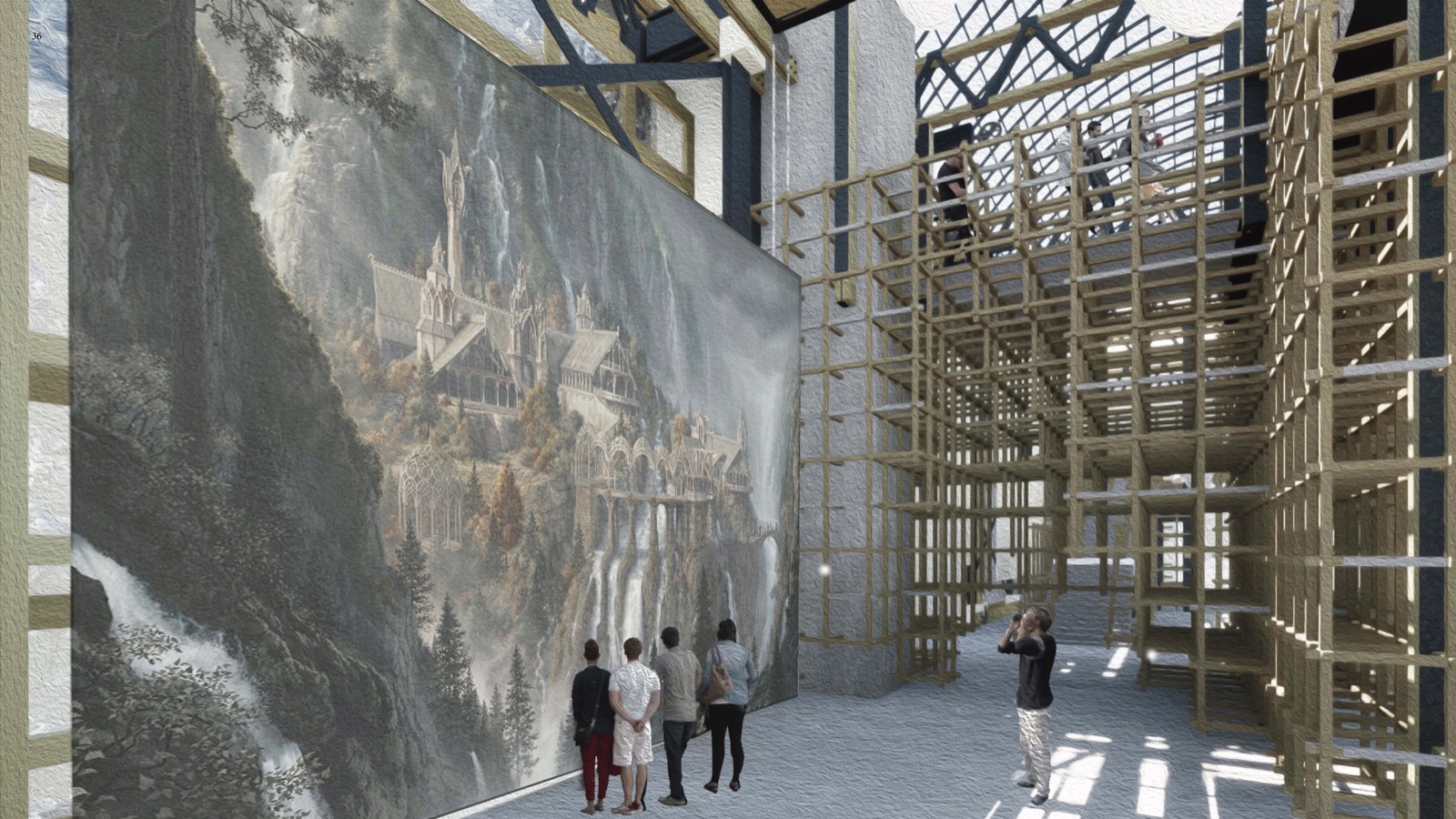 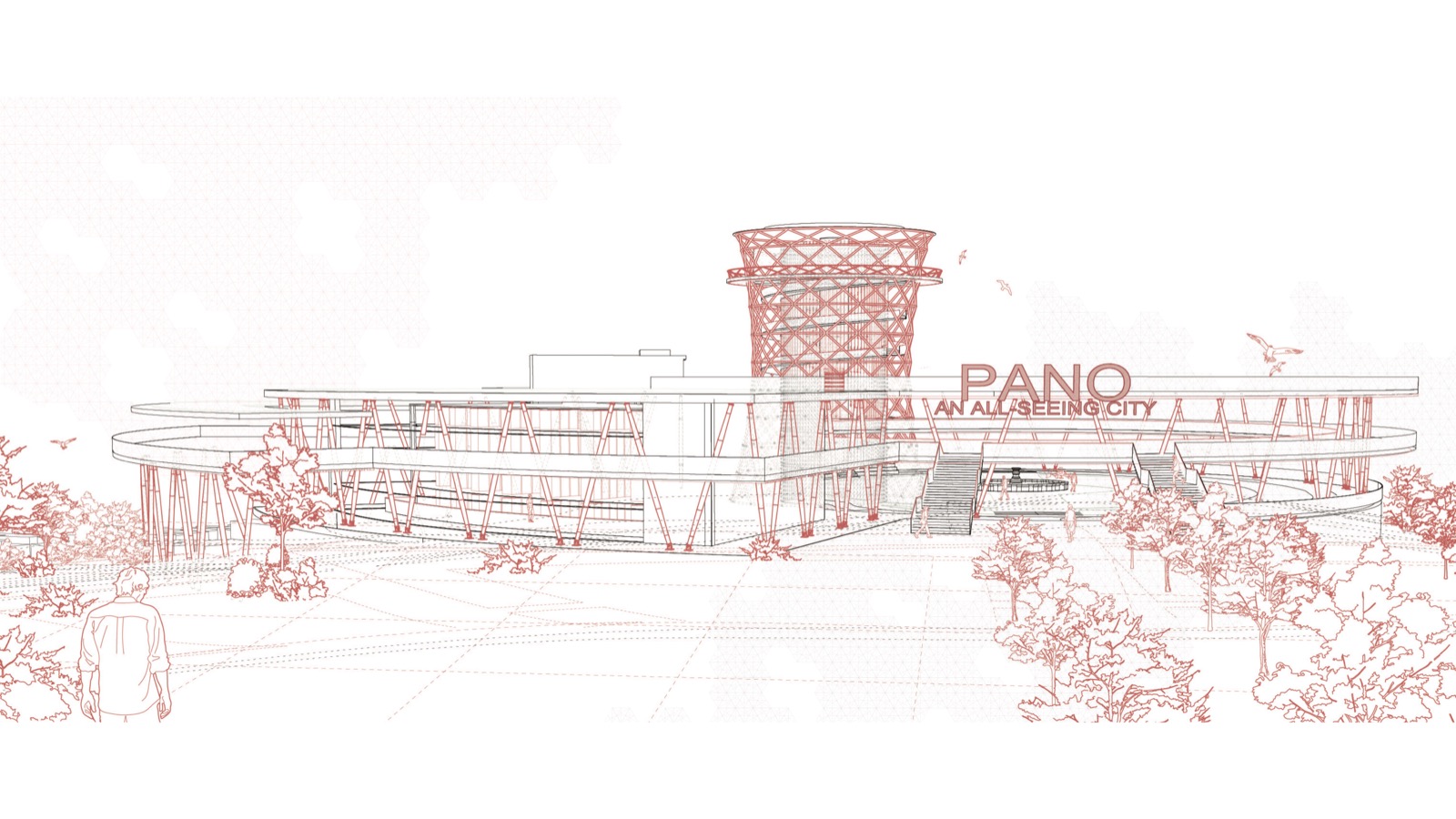 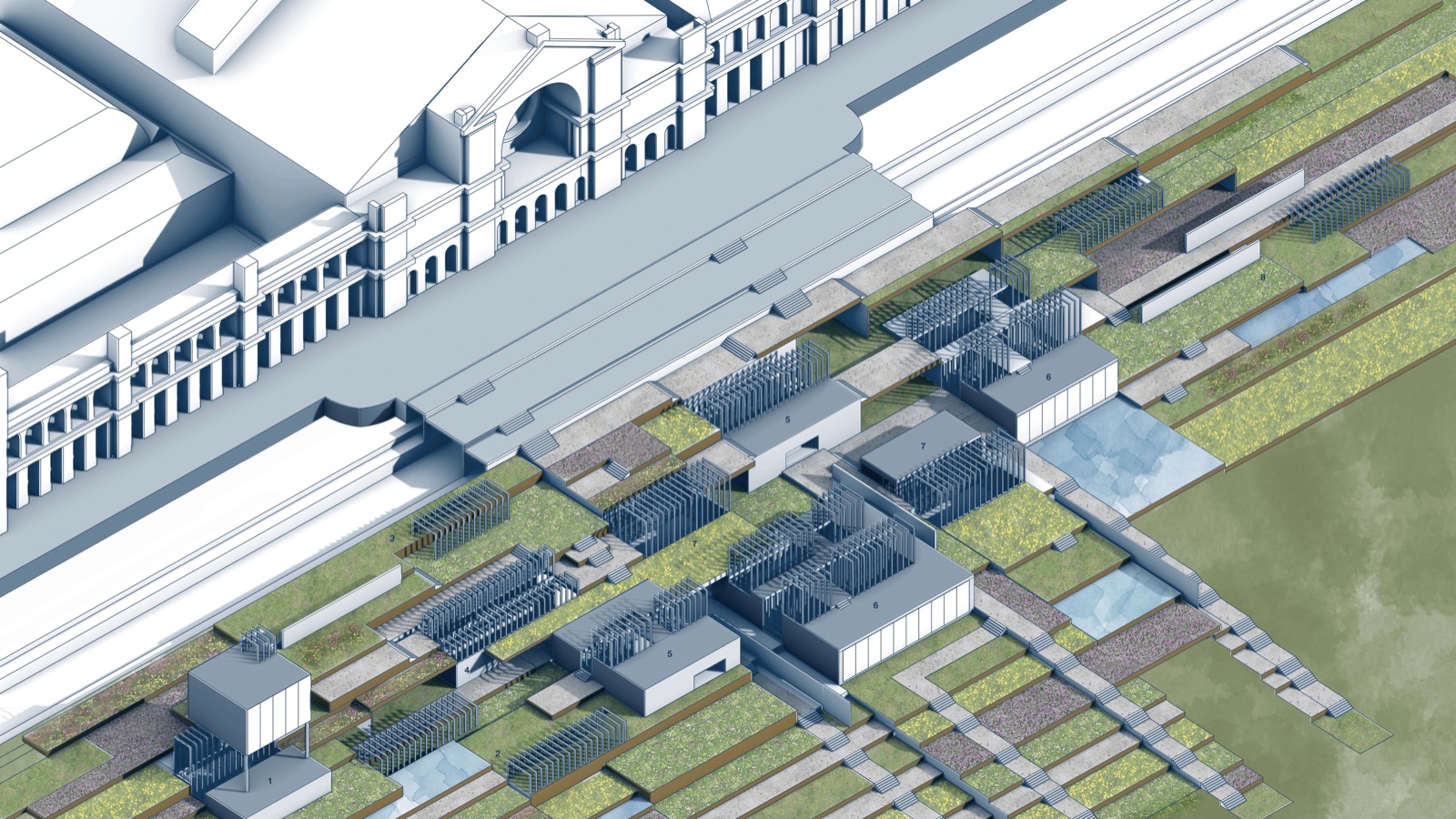 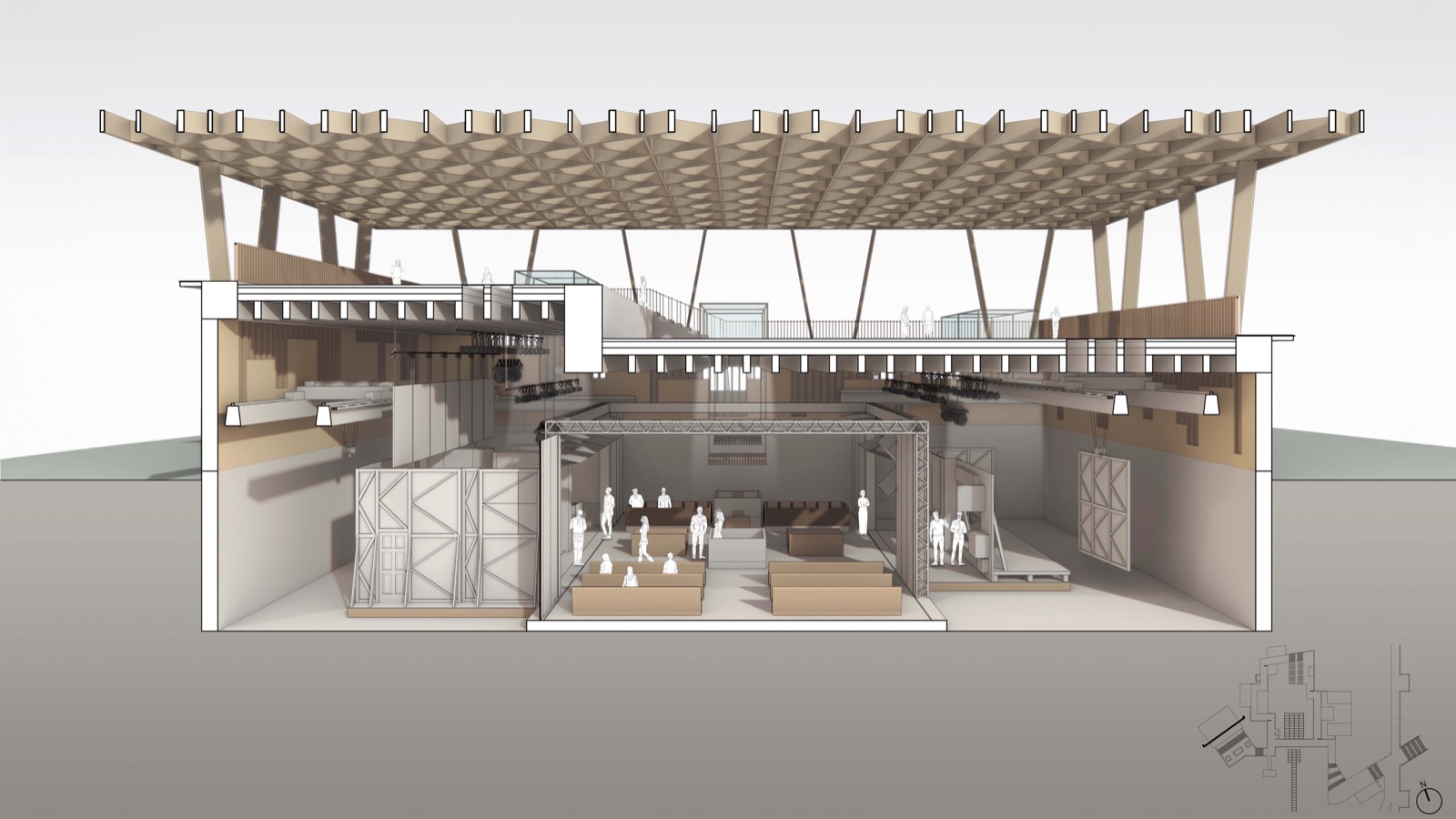 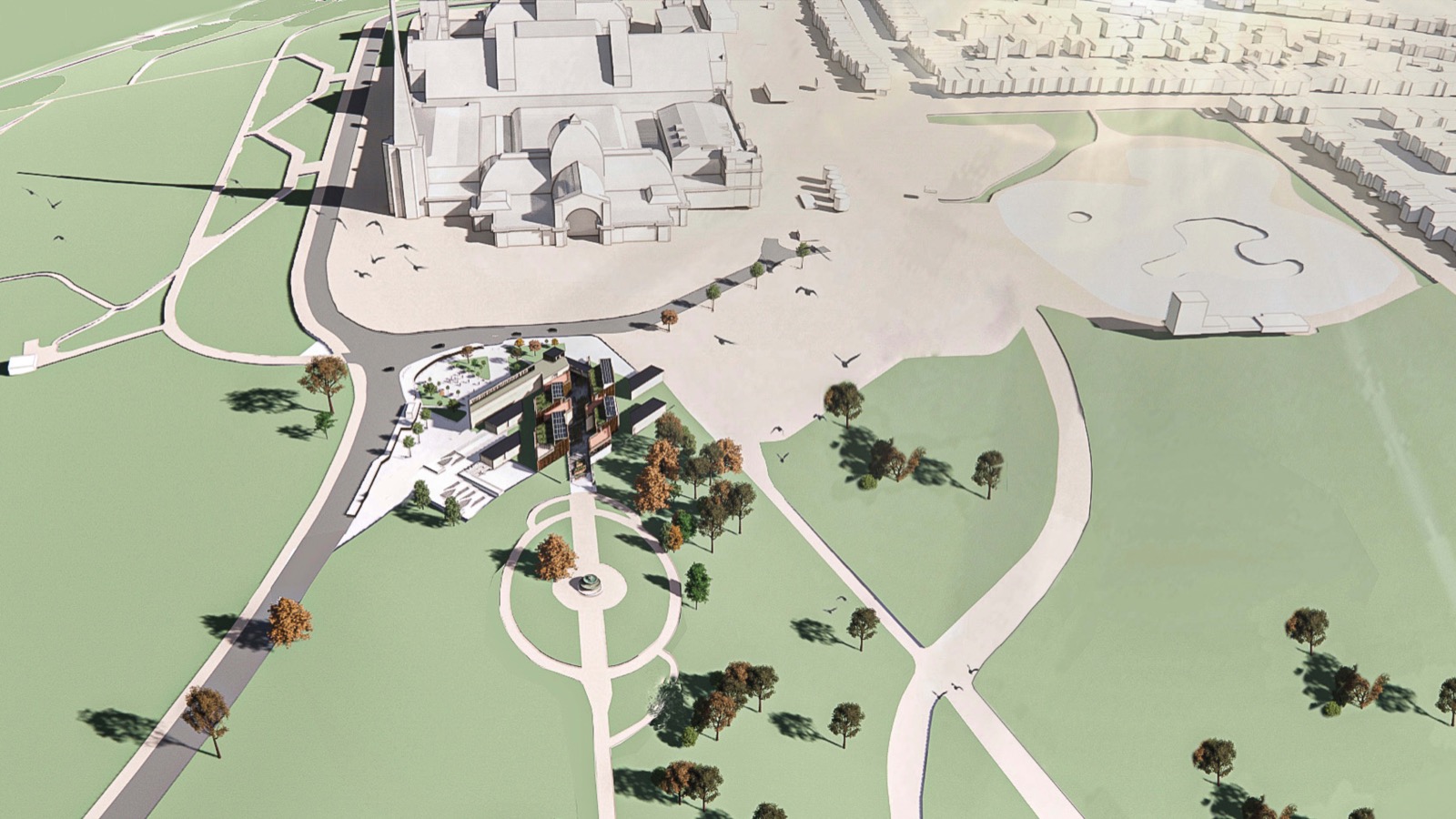 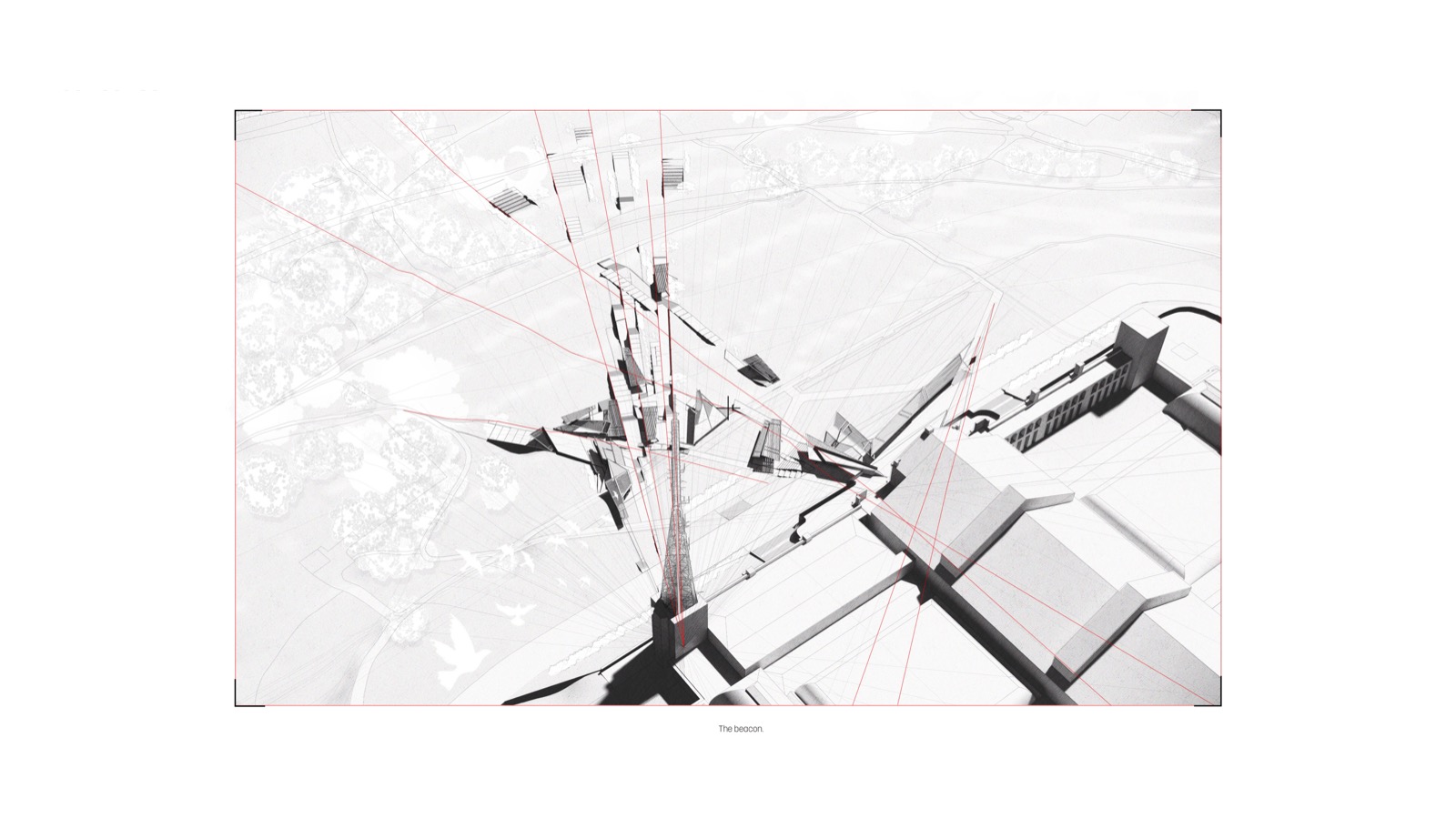 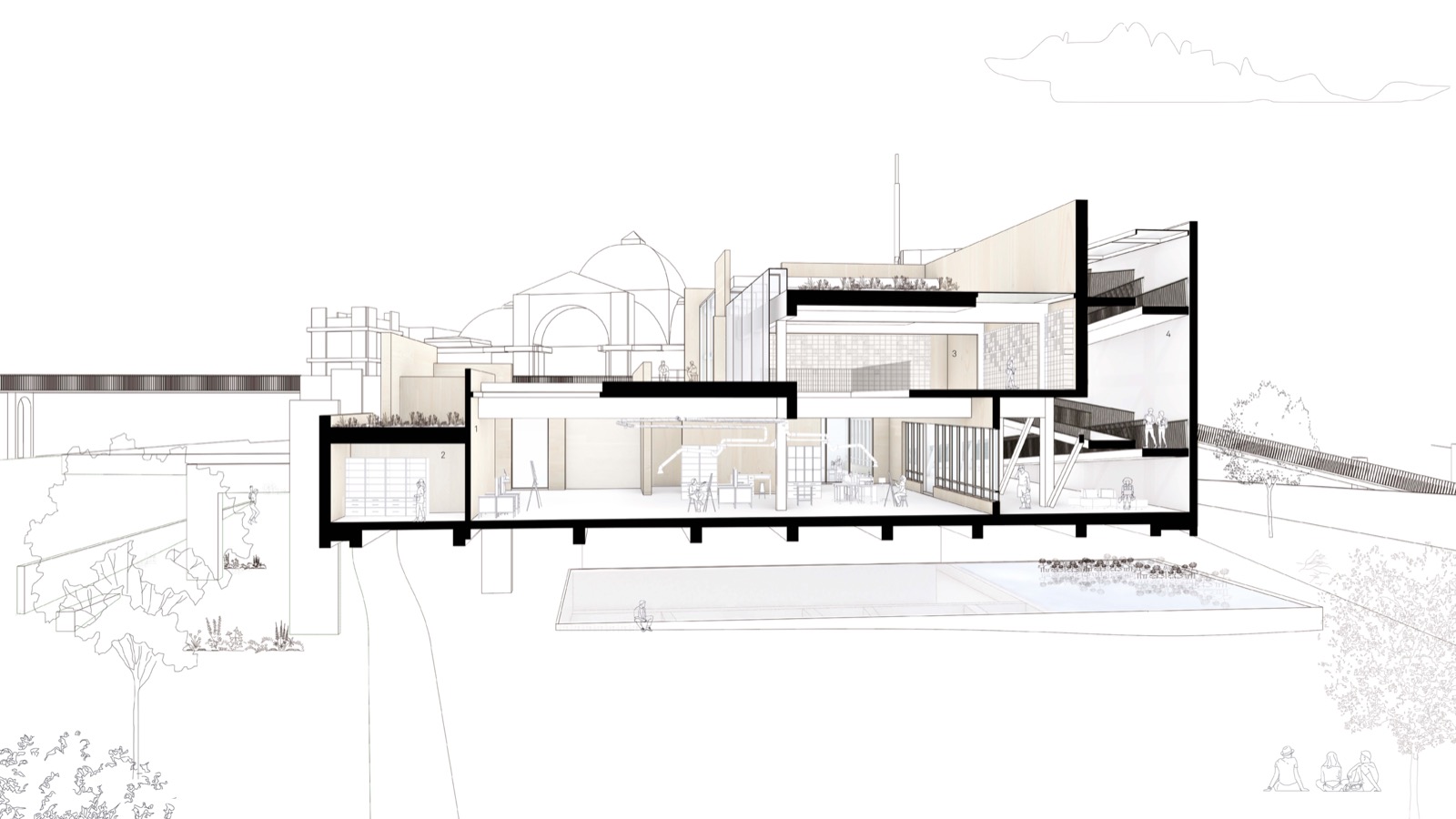 DS23 is led by three experienced tutors each of whom brings a different set of skills and knowledge to the studio.

Richard Difford is an academic with expertise both in creative technologies and architectural history. His teaching focuses on architectural representation, the history of science and mathematics, and the use of electronics and coding in architectural design.

François Girardin has extensive international experience in architecture and is currently involved in teaching design and cultural context. He has specialist interests in material technologies and digital fabrication.

David Scott is an academic and Director of the Fabrication Lab. His interests are in the transformative application of digital technologies to architectural design.

Architecture and Media in the 21st Century

The next medium, whatever it is […] will include television as its content, not as its environment, and will transform television into an art form.

Facing one another across the expanse of London, Alexandra Palace in the north, and Crystal Palace in the south, each provide distinctive landmarks on the distant horizon. Perched on the rim of the London basin they are both the sites of television masts. Both are remnants of a bygone age. Yet they stand defiant against the rapidly changing world of media technology… Beaming out the invisible signals of an almost defunct broadcast media to an ever-diminishing audience of synchronous viewers.

Once part of the brave new world of electronic and communications technology, broadcast media may be on the way out but media technologies continue to thrive. Synchronous transmissions are replaced by streaming on demand and all forms of media continue to evolve online through NetFlix and a host of other media providers including Amazon and Facebook. Meanwhile film and television studios in the UK remain big business with around thirty new studios currently under construction.

Over the past two years, DS23 has explored the way digital, information and communication technologies have fundamentally changed the way we live – and the architecture we inhabit. Through this process we have discovered new opportunities, and exciting new technologies to employ. We have also been able to consider new building types and the programmatic implications of new technology on culture and society. This year the story continued with a particular focus on Architecture and media. Drawing on media and film theorists such as Marshall McLuhan and Sergei Eisenstein (as well as architect/theorists such as Bernard Tschumi and Anthony Vidler) we examined both the architectural infrastructure that supports contemporary media and the nature and structure of the media itself.