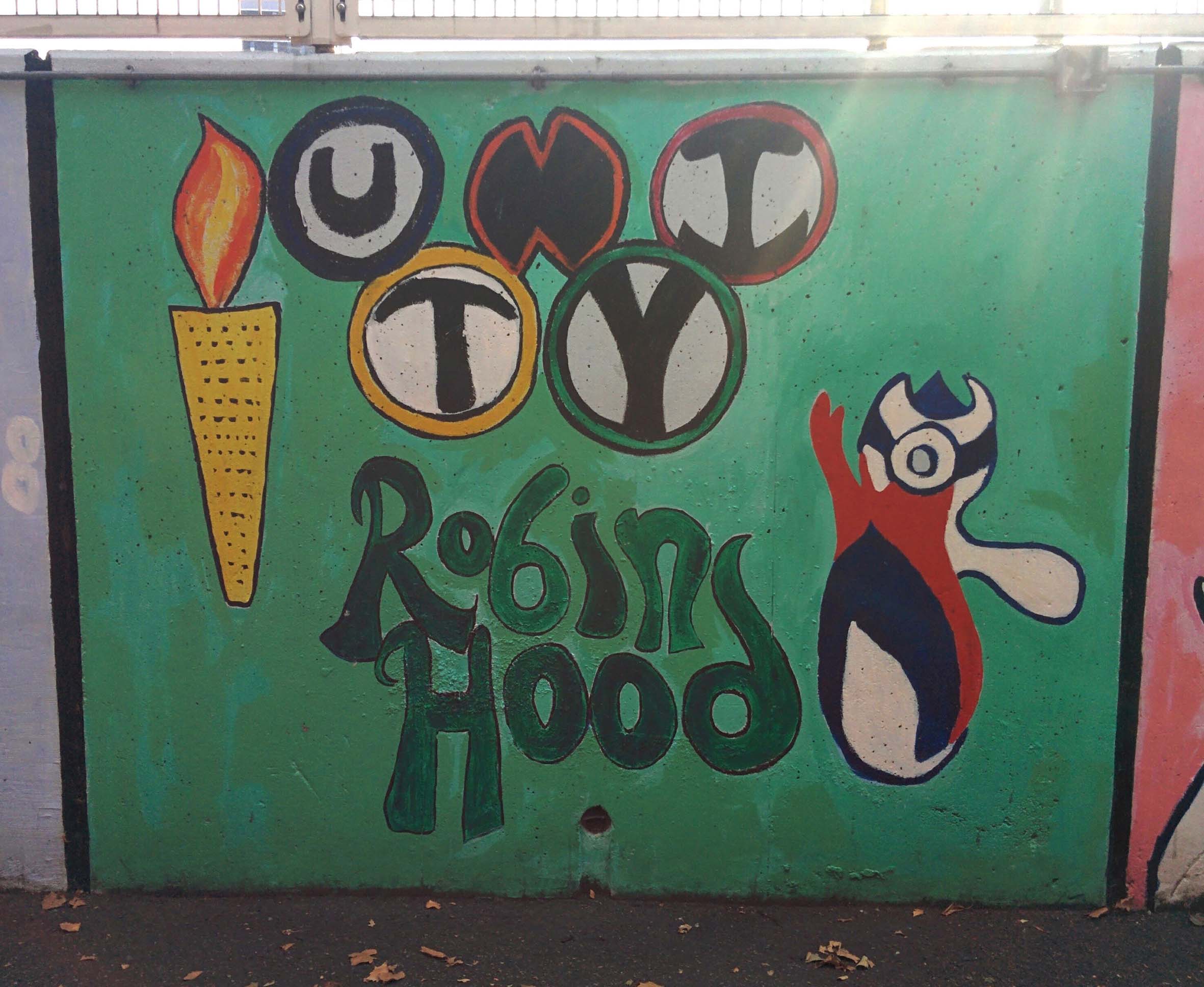 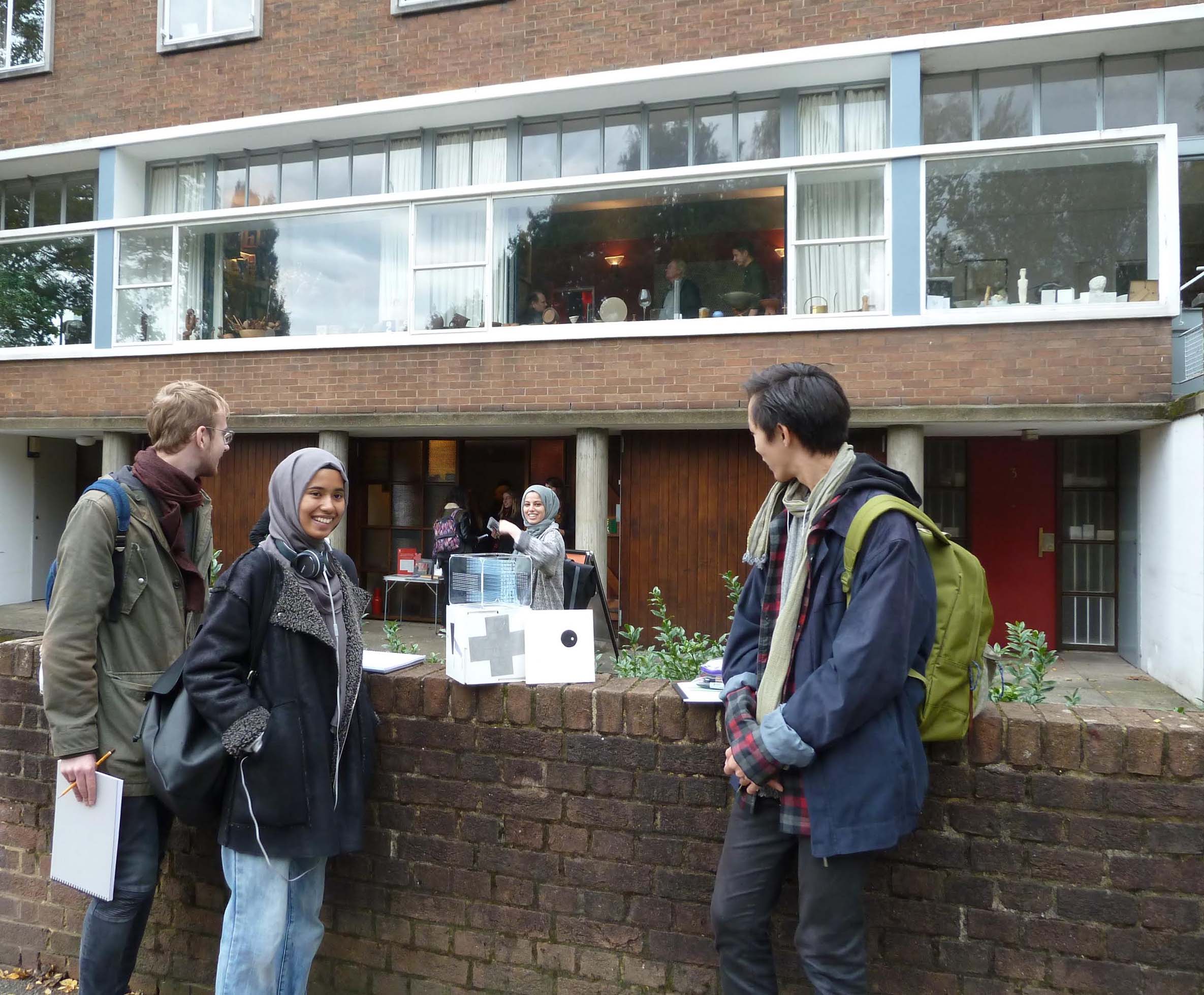 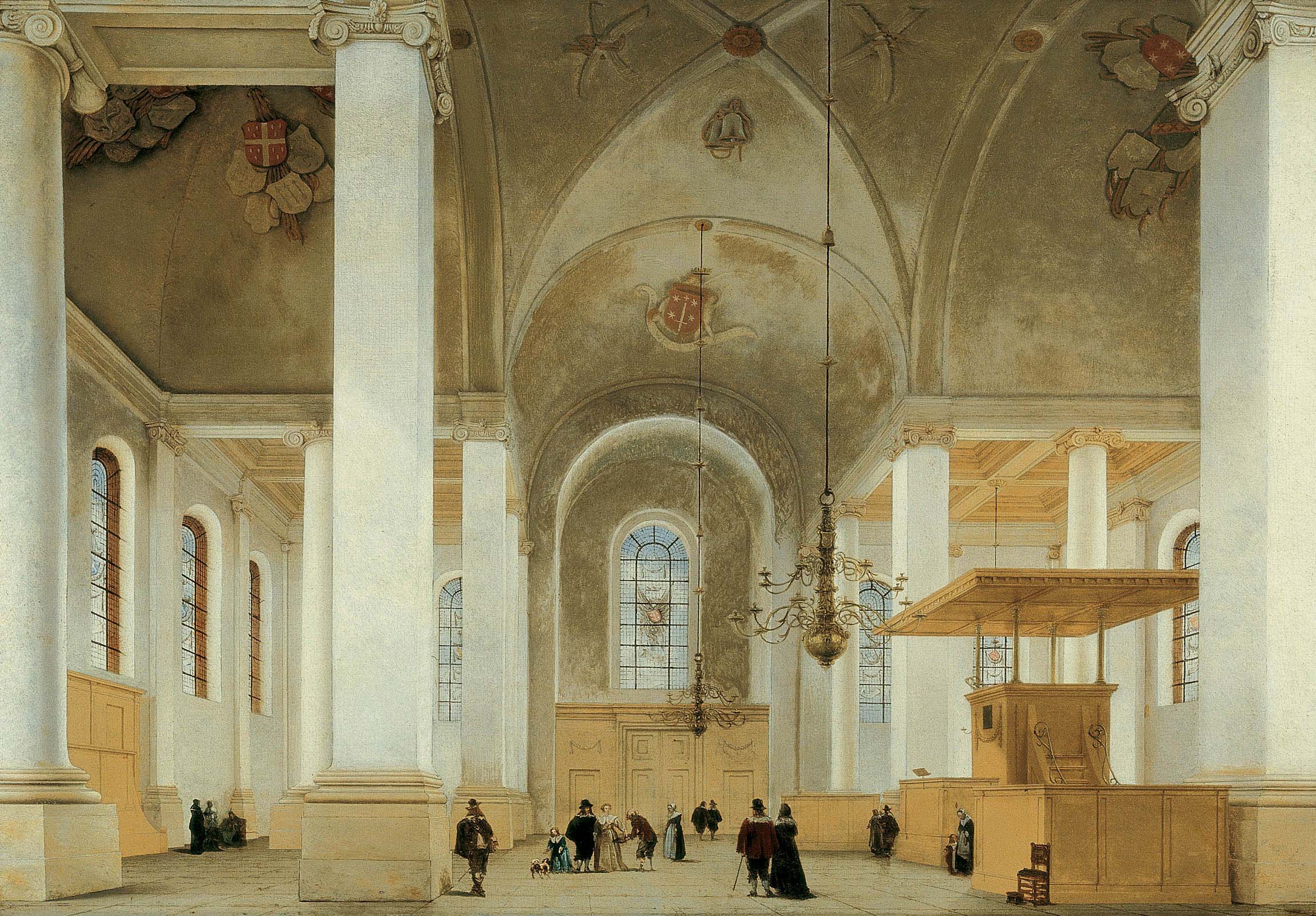 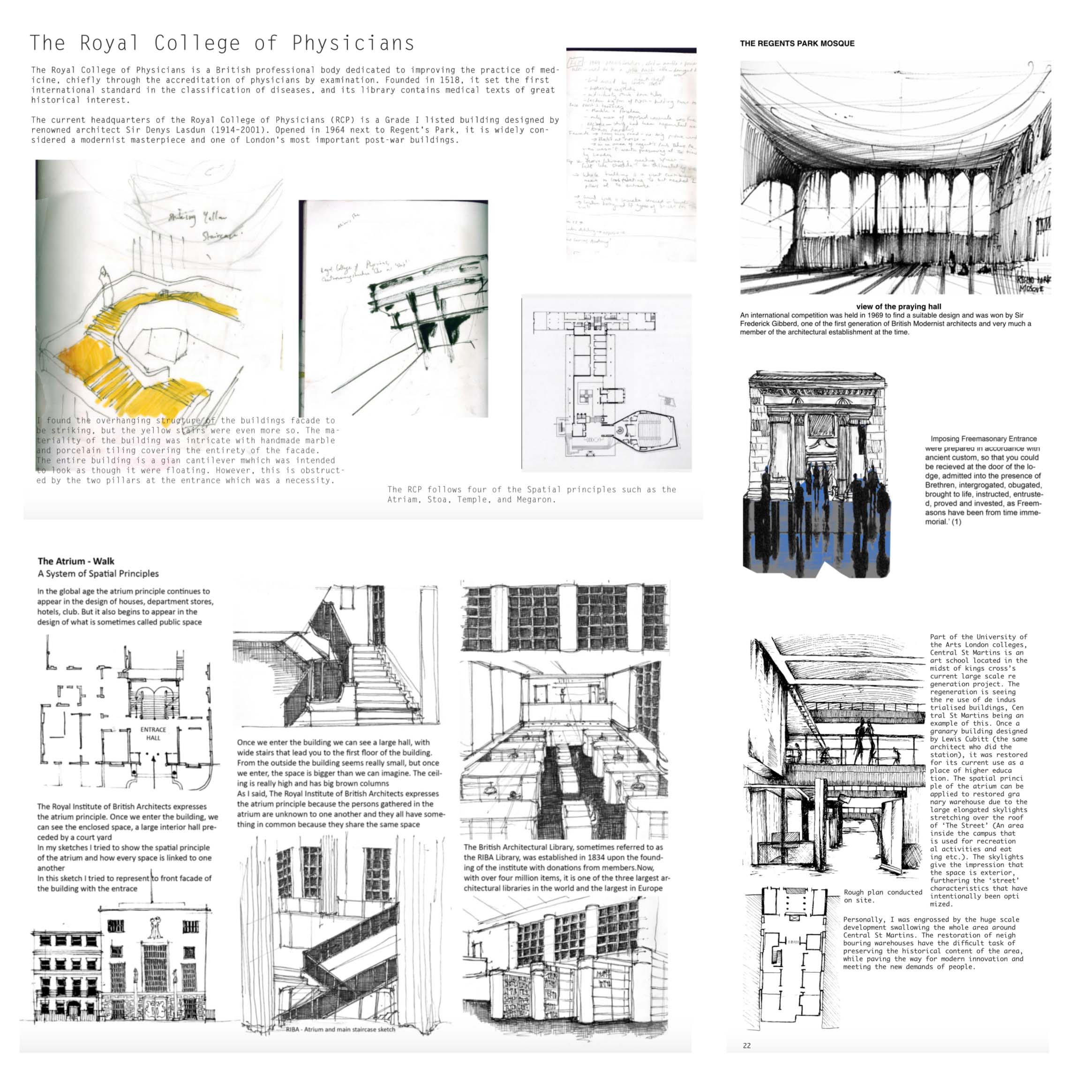 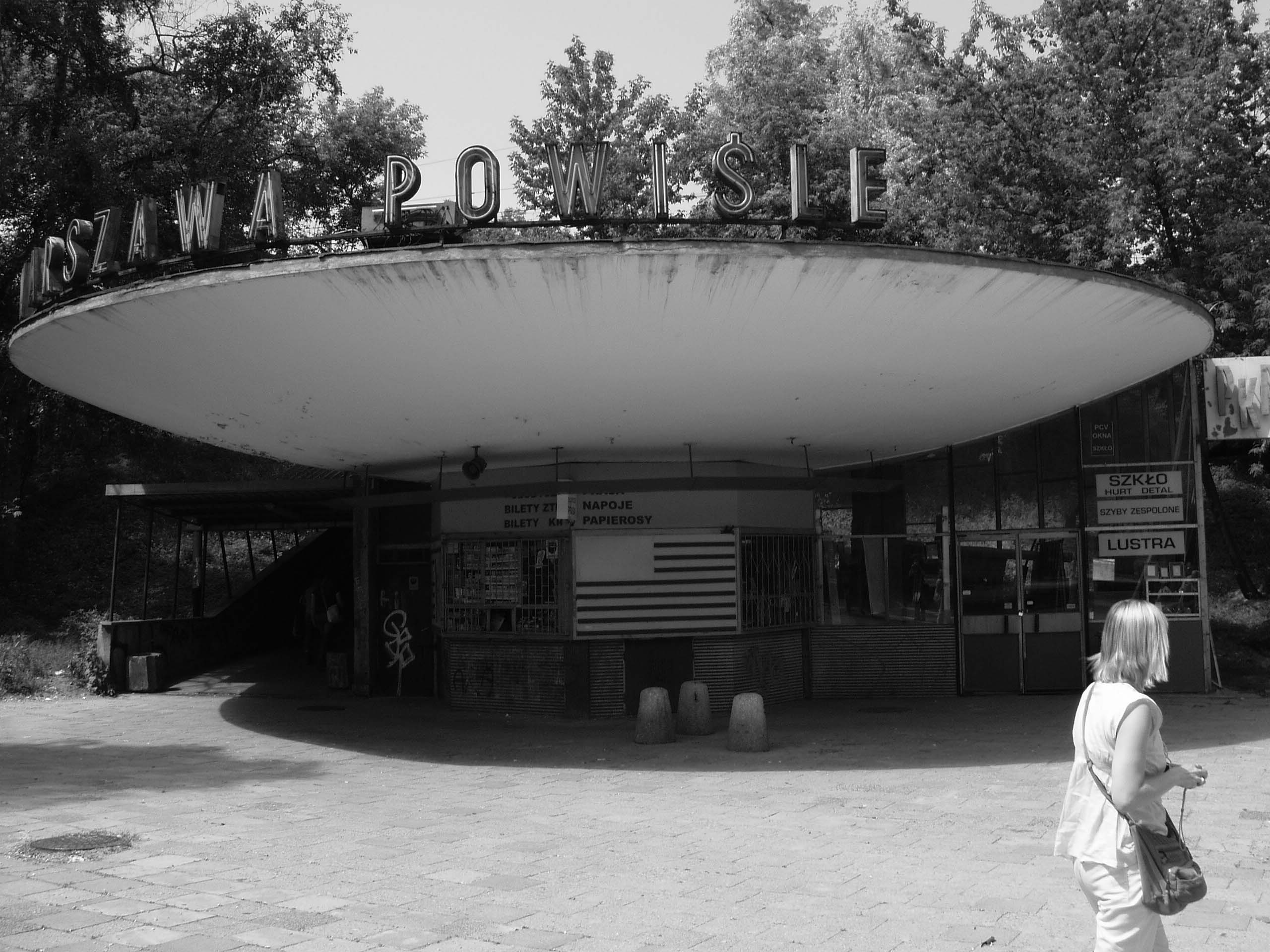 A History of Architecture

The History and Theory courses at the PCL are essential in the development of both critical ability and creativity. The object is to give the student an understanding of ‘the language of architecture’ in relation to ideology, through the study of whole cultural complexes. It should also enable the student to recognise certain architectural themes which persist through technical and social change and to understand their transformations. ( Alan Colquhoun, Architecture Unit, Polytechnic of Central London, History & Theory, AD 46, July 1976 )

This year we launched the new Undergraduate History and Theory programme into the Learning Future, beginning with CC1: A History of Architecture. The module is shared by the first year BA Architecture and BA Interior Architecture courses, to be joined in the coming academic year by BSc Architecture & Environmental Design.

CC1 explores spatial principles and key movements in Western architectural history from the classical period to postmodernism in the late twentieth century. It introduces reading, writing and research skills, equipping students to closely observe and participate in architectural culture. Taking advantage of Westminster’s location, there is a particular emphasis on London’s buildings. The module is taught by means of slideshow lectures, interactive workshops, and invited presentations from librarians and archivists. It includes building visits and walks to a diverse range of locations and places in London. The accompanying photograph captures a small group of students preparing themselves to enter Ernő Goldfinger’s controversial modernist intervention at 2 Willow Road, Hampstead.

This year’s pioneer cohort rose well to Alan Colquhoun’s challenge; perhaps a little bemused at the start, they proved to be highly receptive to the novelty of engaging with ‘architectural language.’ Some excellent workbook pages were produced and competent essays were written. Both workbook and essay test and demonstrate criticality and creativity, requiring understanding and control of architectural media including words, buildings, drawings and the relationships between them.

One important feature of CC1 is the contribution made by the MArch teaching PALs, who formally act as guides on the building visits and walks and informally as mentors to the students.

In their final year, BA Architecture and BA Interior Architecture students devise their own research topics for an extended essay and are tutored through their research and writing by a diverse group of academics. 2016/17 was another very good year, with an extremely varied array of subjects studied and written about and high numbers of students achieving distinction level grades.

Students typically put a lot of energy and critical thinking into their research and writing on this course. Although there was a very wide range of subjects under investigation this year, one can discern some ongoing trends: social housing and gentrification continues to attract quite a lot of (much needed) attention, as do case studies of particular issues of urban politics and sociology in cities around the world, which reflects the international nature of our student body. This year, a significant number of students also took on more architectural historical subjects, particularly from the mid-twentieth century and sometimes as a means to learn about architecture’s relationships with philosophies and ideas from other disciplines.

Some of the many notable examples from the year include: Chris McManigan’s study of Robin Hood Gardens; Abigail Hinchley’s investigation into the meaning of home; Muhammad Hussain’s study of modular construction; Katie Haigh’s study of post-war prefabricated housing in the UK; Maciej Jungerman’s study of Warsaw’s cross city line stations; Myungin Li’s re-reading of of the Trans-Siberian Railway as heterotopia; and Ola Hjelen’s study of the role of architecture in the re-building of the Norwegian community of Åndalsnes.