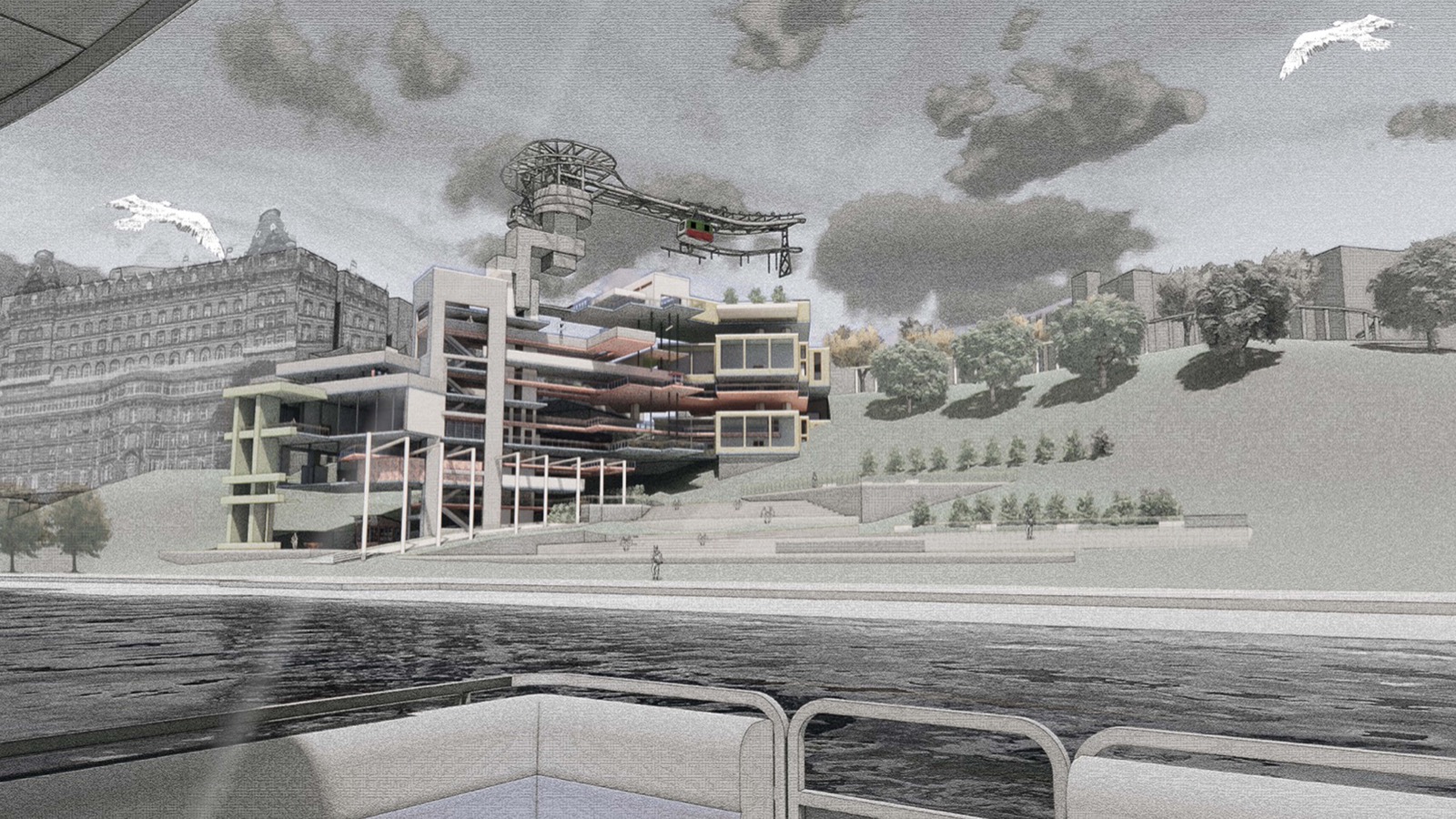 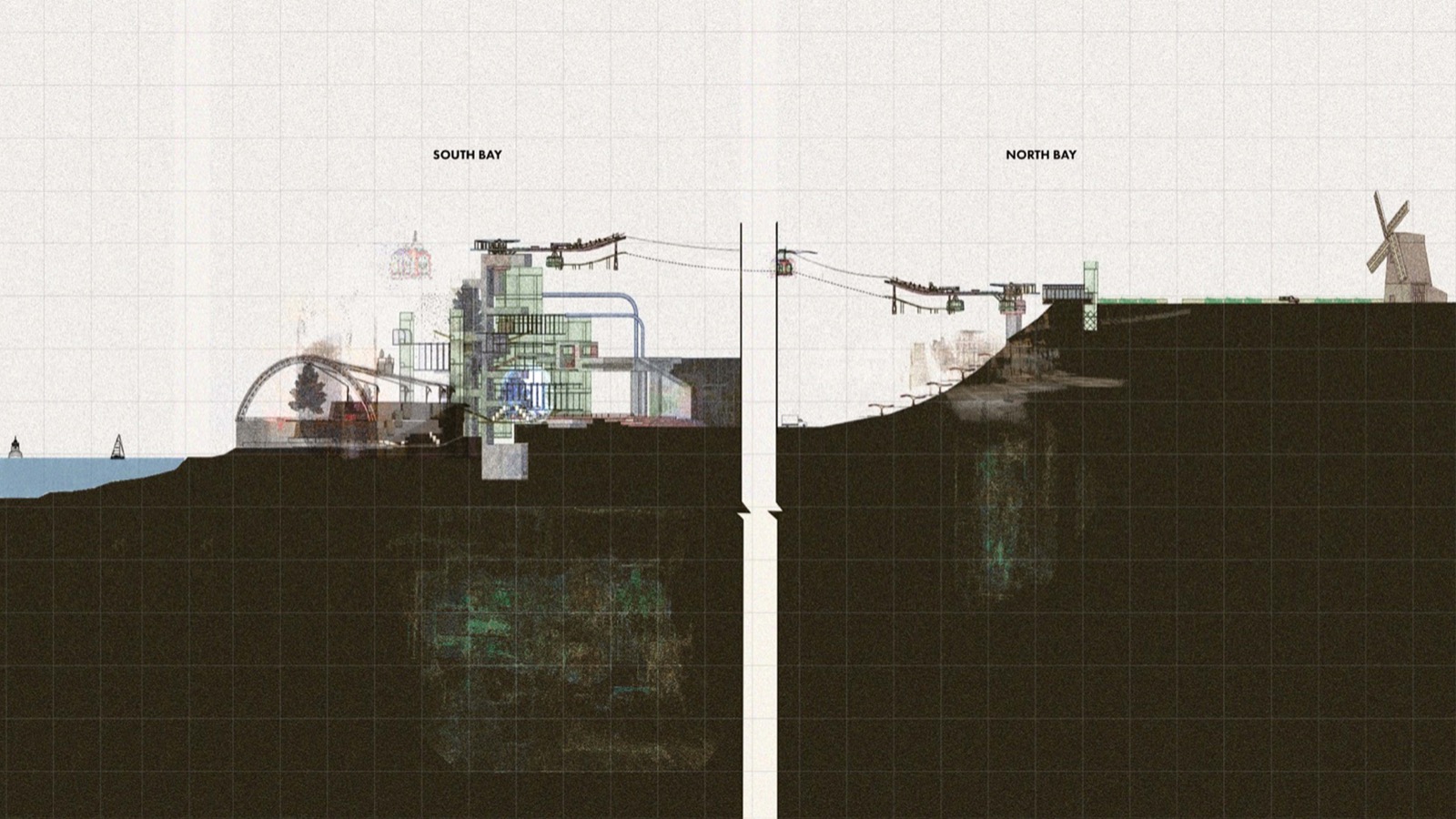 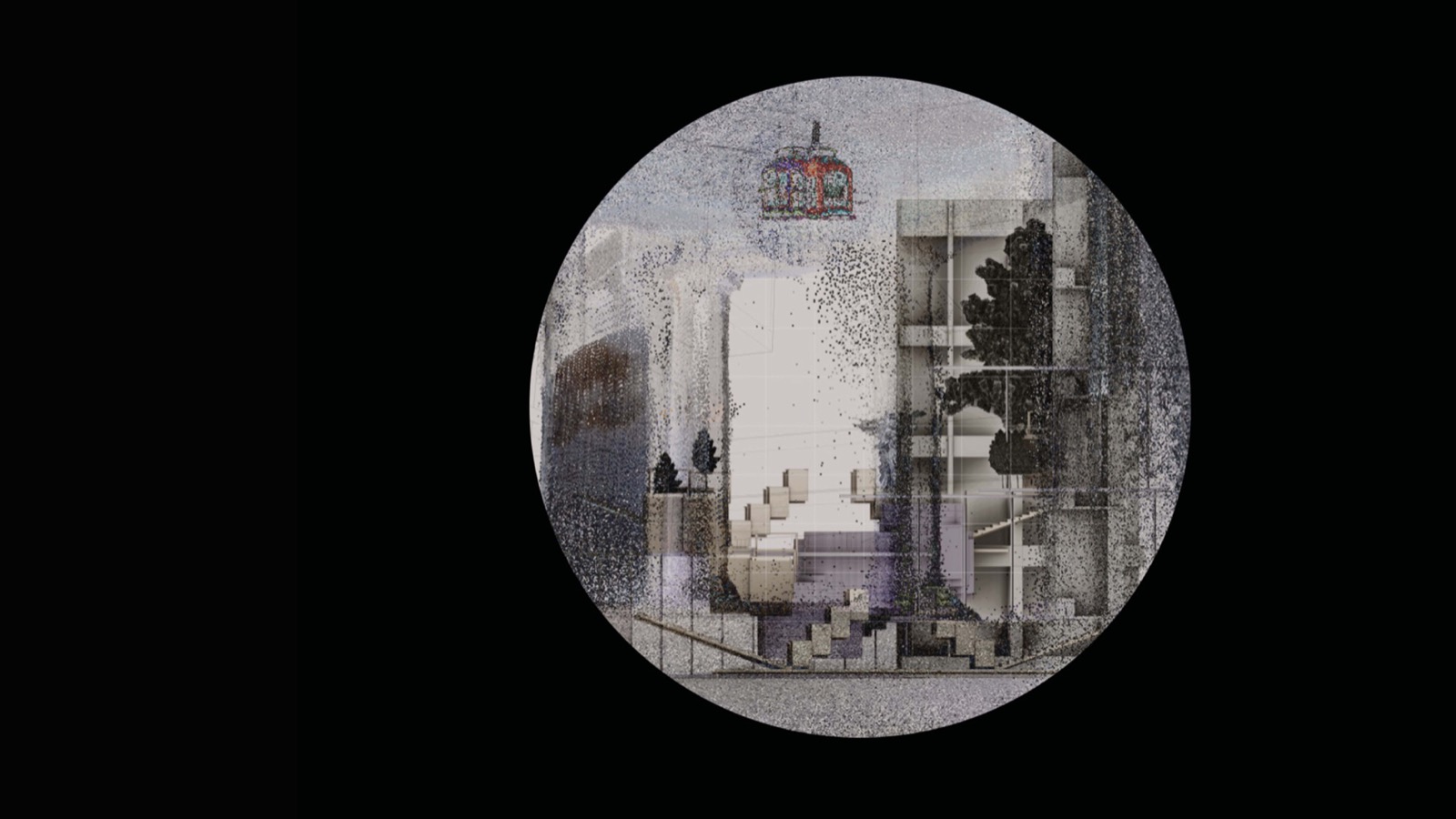 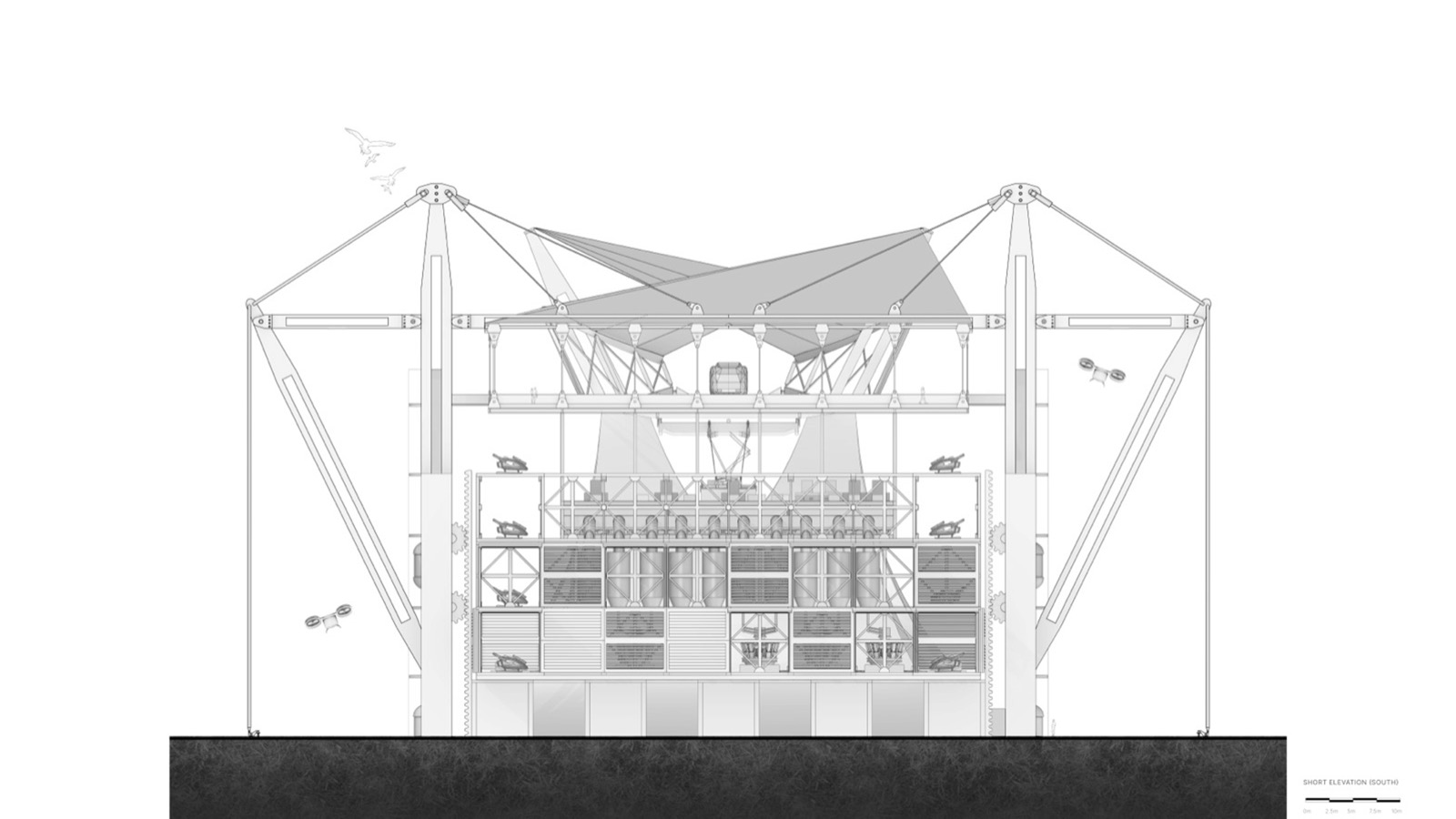 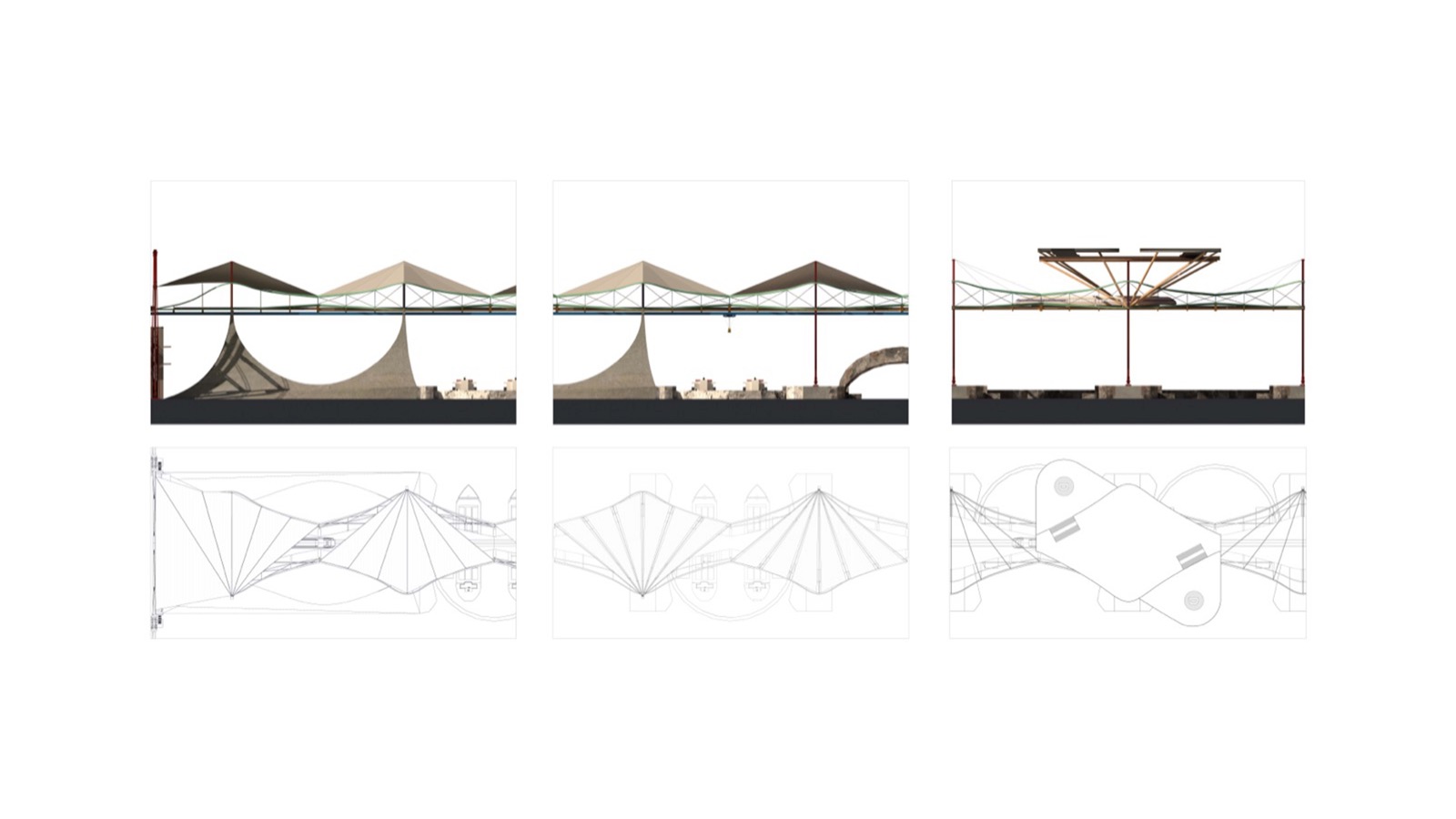 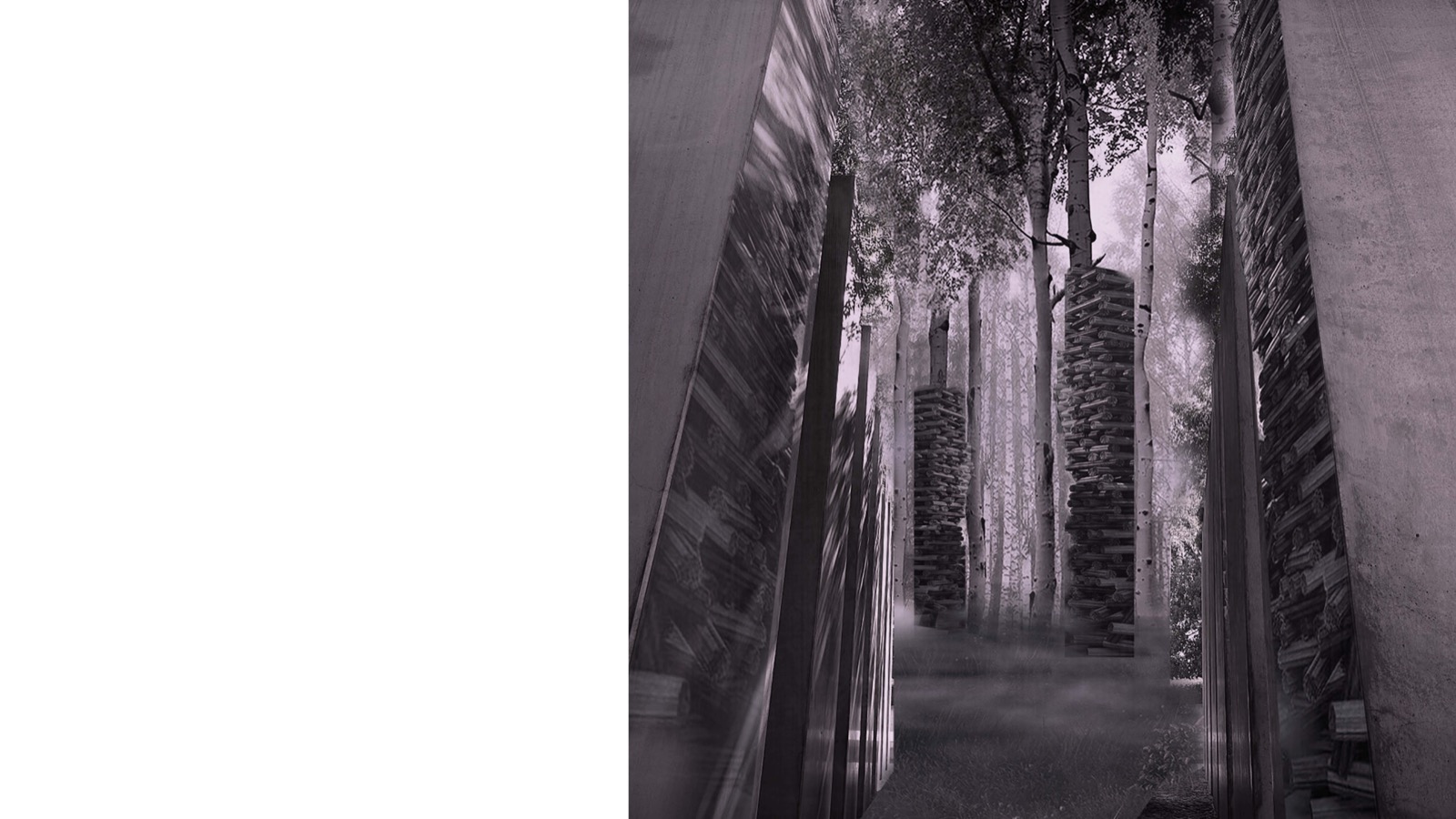 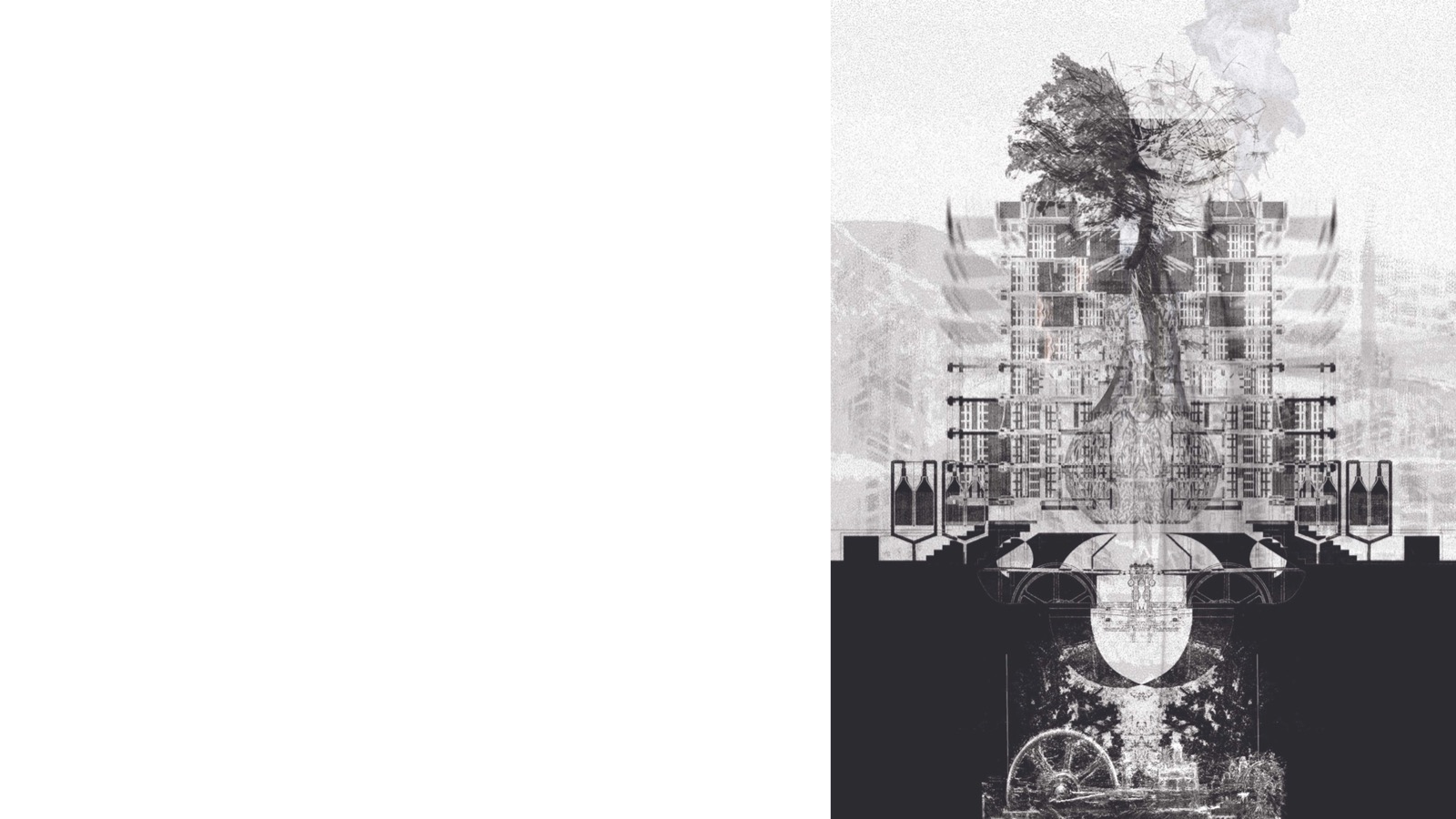 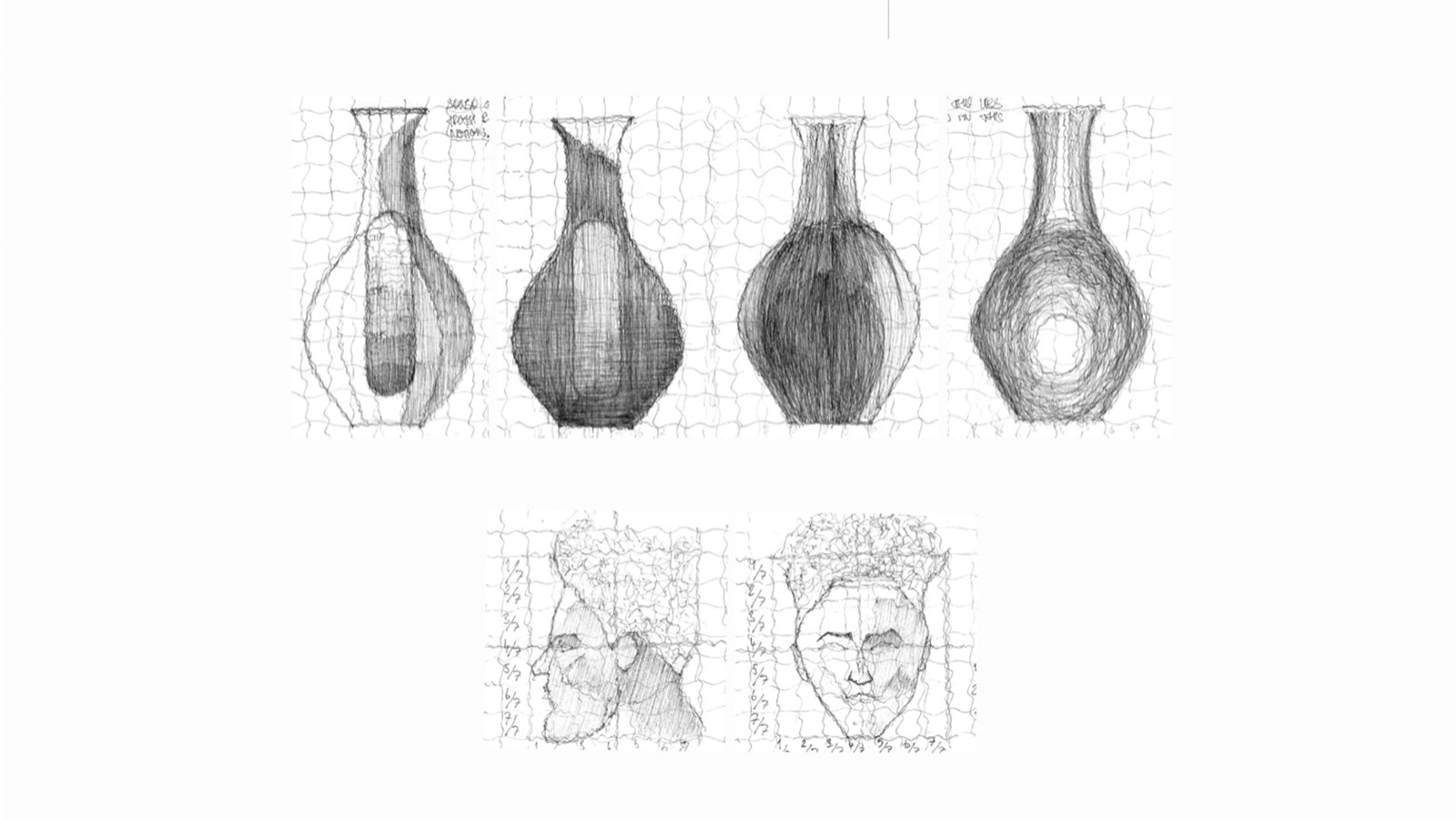 Guided by Dusan Decermic and Elantha Evans, the studio is conceived as a supportive, open-minded, self-reflexive and critical framework. By negotiating design ambitions at large geographical or urban scales and their implications as architecture and as inhabited spaces, projects carefully explore the relationships between abstracted urban genetics and unearth unexpected possibilities for material rendering of space. Relevant, sensitive and emotive programmes are developed by each student in response to the contextual, socio-economic and political concerns exposed through careful study and reflection.

Out on the wily, windy moors… We’d roll and fall in green… How could you leave me… When I needed to possess you?… I hated you… I loved you, too… Bad dreams in the night… They told me I was going to lose the fight… Leave behind my…

In the midst of a world-wide, 4th (technological) ‘revolution’, the ‘climate crisis’, what was a seemingly endemic ‘pandemic’ and the necessity to embrace new ways of living (outside the EU)… DS11, went NORTH… big challenges, fundamental questions. Together we considered how a repositioning of the territories, towns, trade and turmoil in the North of England, might serve as an imaginative context for developing new understandings and visions for future human life and inhabitations.

Learning from the peculiarities of the ‘rhubarb triangle’; investigating the fascinating layering of agriculture, trade and arts; Halifax with its ‘Piece Hall’ and Gentleman Jack up the hill; the swathe of coastal towns on the east coast, detached by the North York Moors; lost souls, climate change, tourism, fishing and Dracula?

Prior assumptions were challenged, and the studio naturally organised with shared territories and interests; Redcar steelworks re-invented, a trio facing and (re) presenting Scarborough, new expressions of Northern Souls in Whitby, the mystical world of the Gypsy Race revealed, new life and soul brought to Hebden Bridge and Halifax. And the imagining of a flooded future in Hornsea Mere.

Our teaching methodology established an intense and productive start to the year with four, week-long projects – Captured Souls, Fields of Desire, Homecoming and Repositioning – imaginatively connecting intuitions and ambitions with extracted intrinsic atmospheres of ‘NorthernSoul’. These led to a clear, convincing positioning of projects and formed the basis for MArch2’s ‘Catalogue’ as a launch-pad for the second semester’s student-led thesis projects, and MArch1’s thematic and typological development of an architectural brief. A Depository of Souls: A new library for the North?