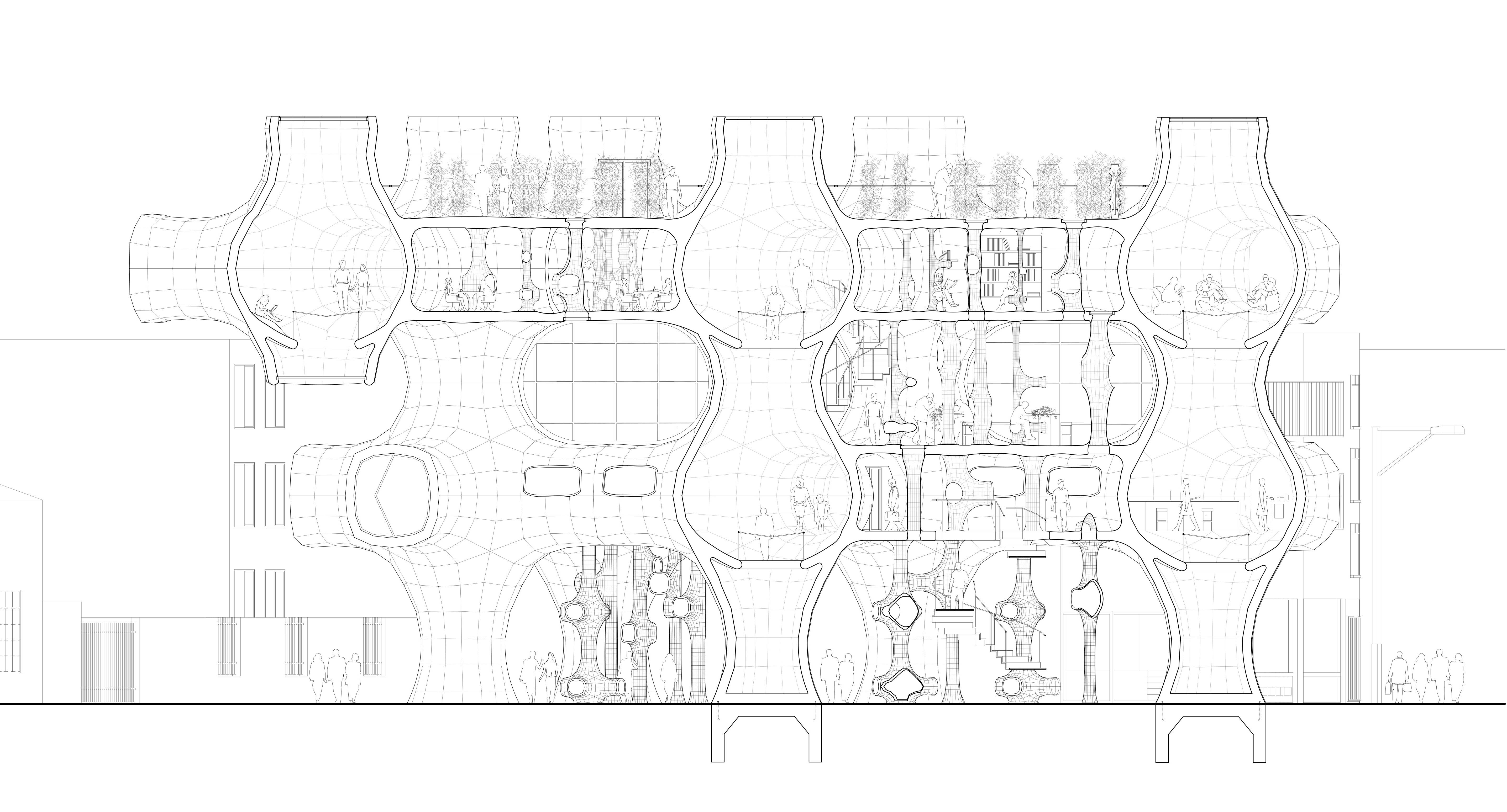 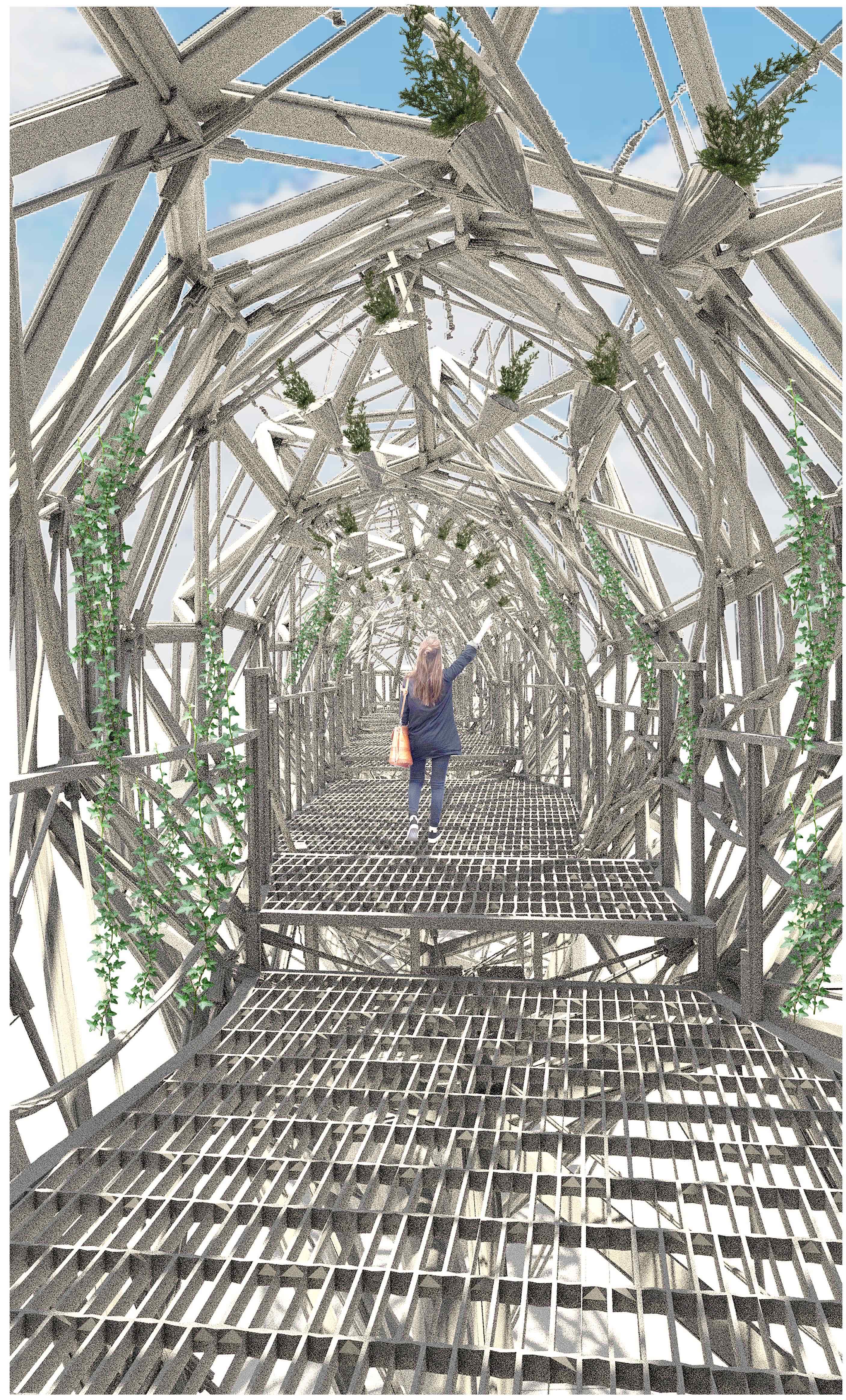 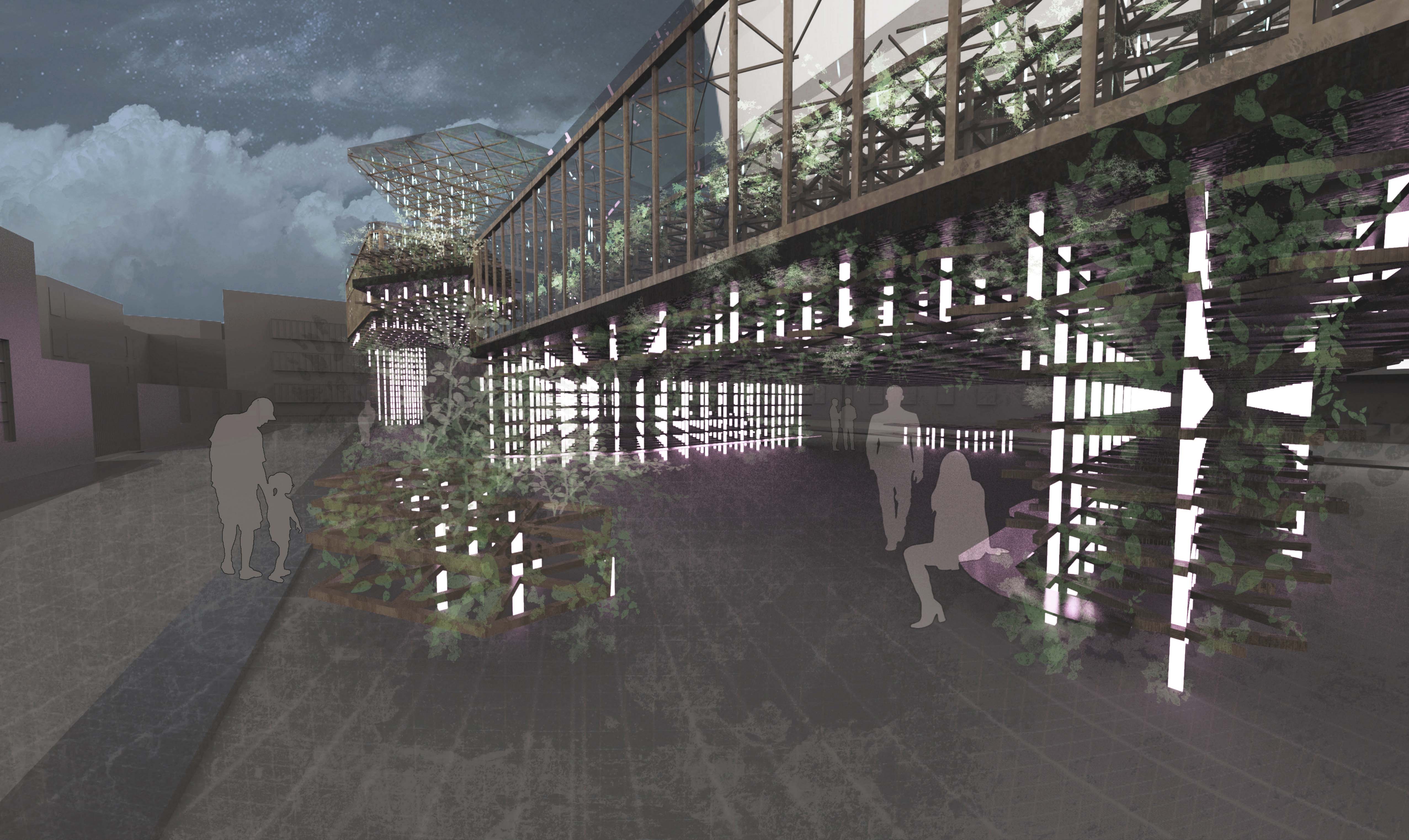 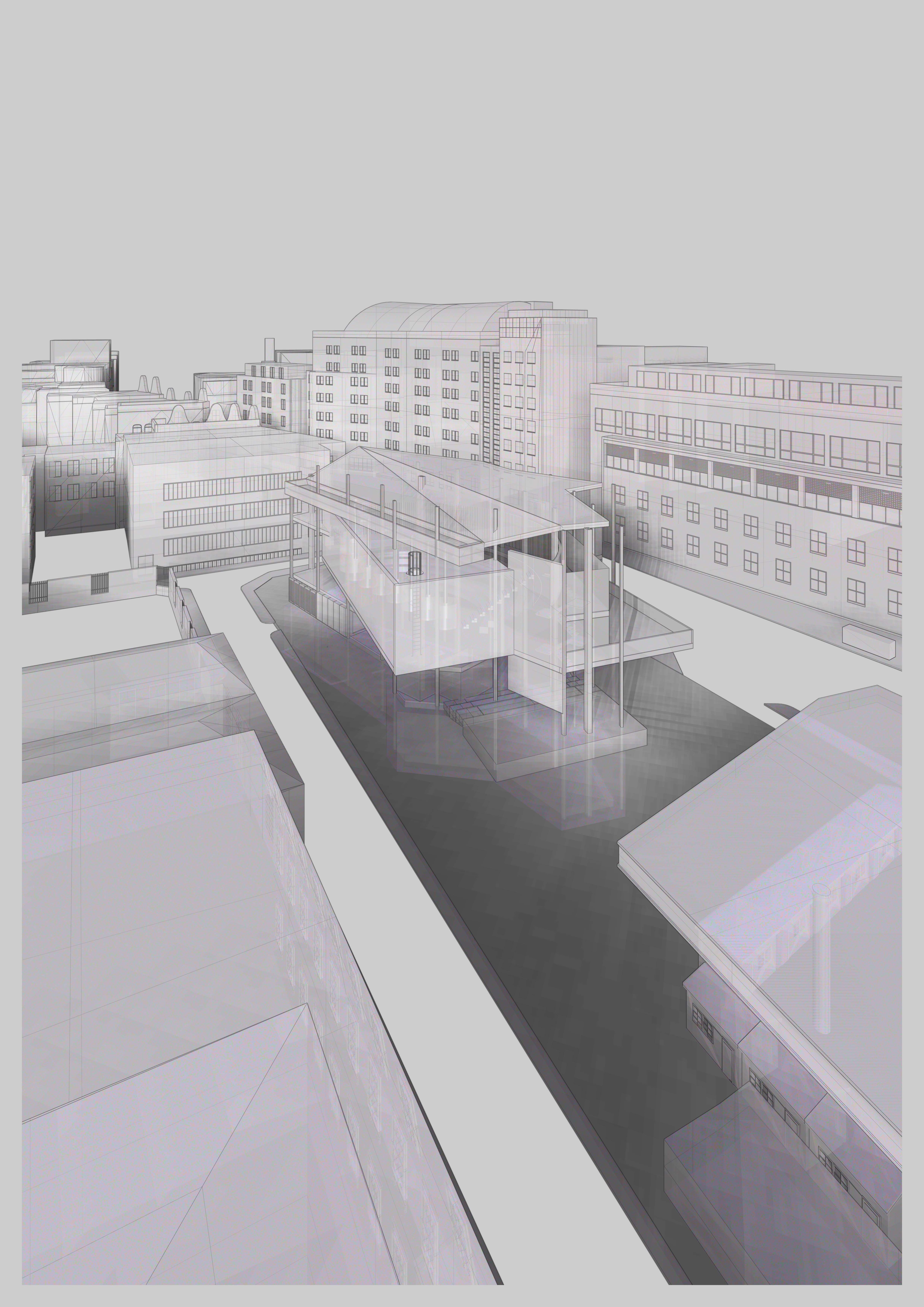 Stefania Boccaletti studied, practised and taught Architecture in Italy, Canada, and England. Throughout her career as a practitioner and academic she has developed an interest in the impact of digital tools on the design and fabrication process in the field of architecture.

Fiona Zisch is completing a PhD in Architectural Design and Neuroscience at UCL and teaches at Westminster, Innsbruck, and the Bartlett. Her research focuses on experiential qualities and how the mind and brain construct internal worlds in relation to the external world.

Design Studio (2)6 set out to investigate how agriculture can be inserted into highly urbanised areas as small-scale resource-saving systems. In the process of developing their designs, students queried both how urban agriculture has been transforming through the integration of new technologies and how to combine the myriad architectural requirements (e.g. responsive systems linking user and building, environment and building, and user and environment) with the needs, ambitions, and practicalities of 21st century food production.

During the first semester, students identified and developed these ideas through the design of a smart greenhouse. Proposals emerged first as abstract constructs integrating technologies already used in food production and spatial requirements. The final proposals were tested in Torrington Square, London. Students explored how different technologies could be combined to create new and complex spatial opportunities enabling the growth of crops in urban settings.

The second semester saw students further develop their research/theme and test it on more complex architectural proposals resulting in buildings housing start-up companies. The site was located in East London’s Tech City. Through their proposals, students considered the relationship between the innovative production of food in an urban setting, new modes of production coming from its by-products, and the consumer’s/public’s experience, merging the artificial with the natural.