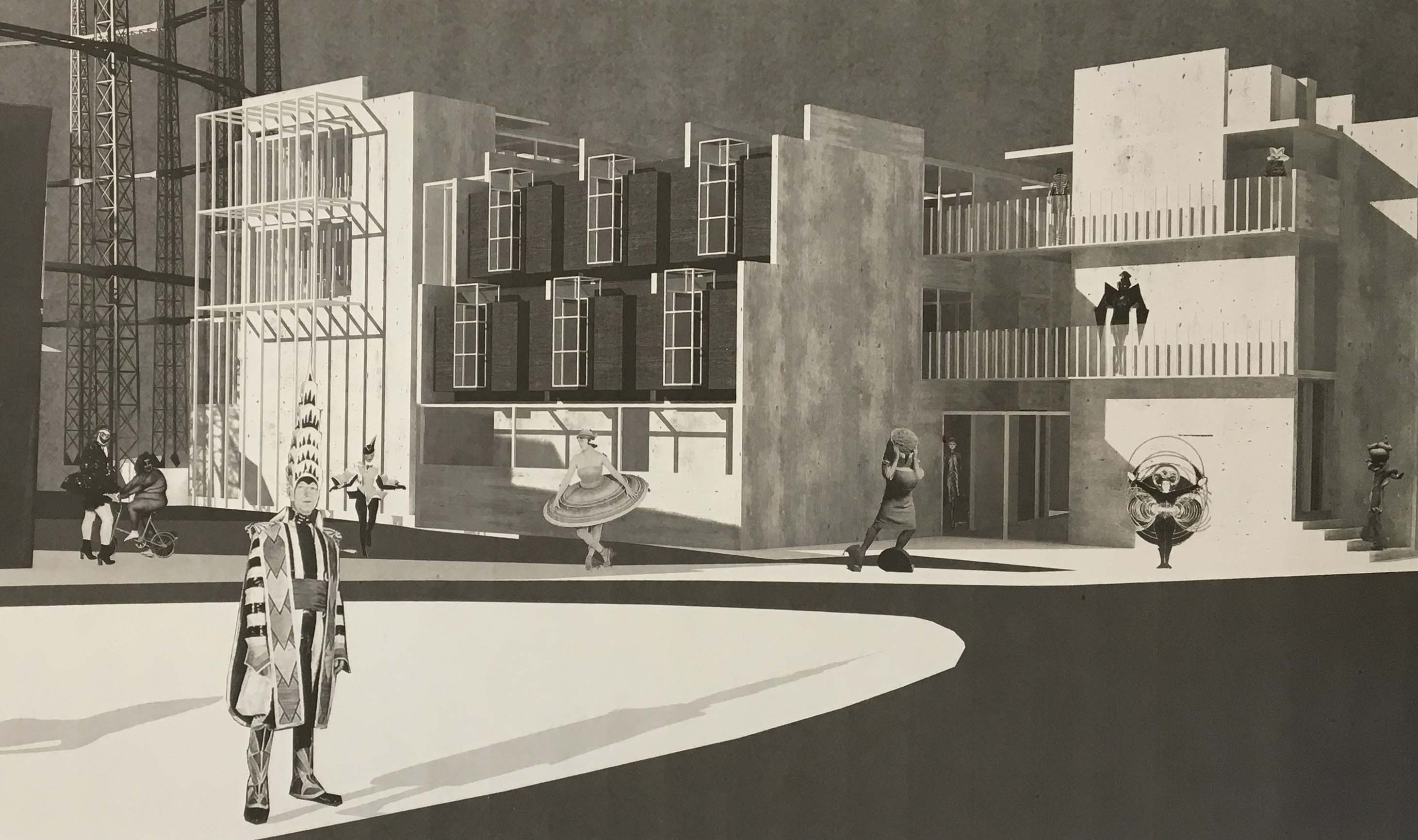 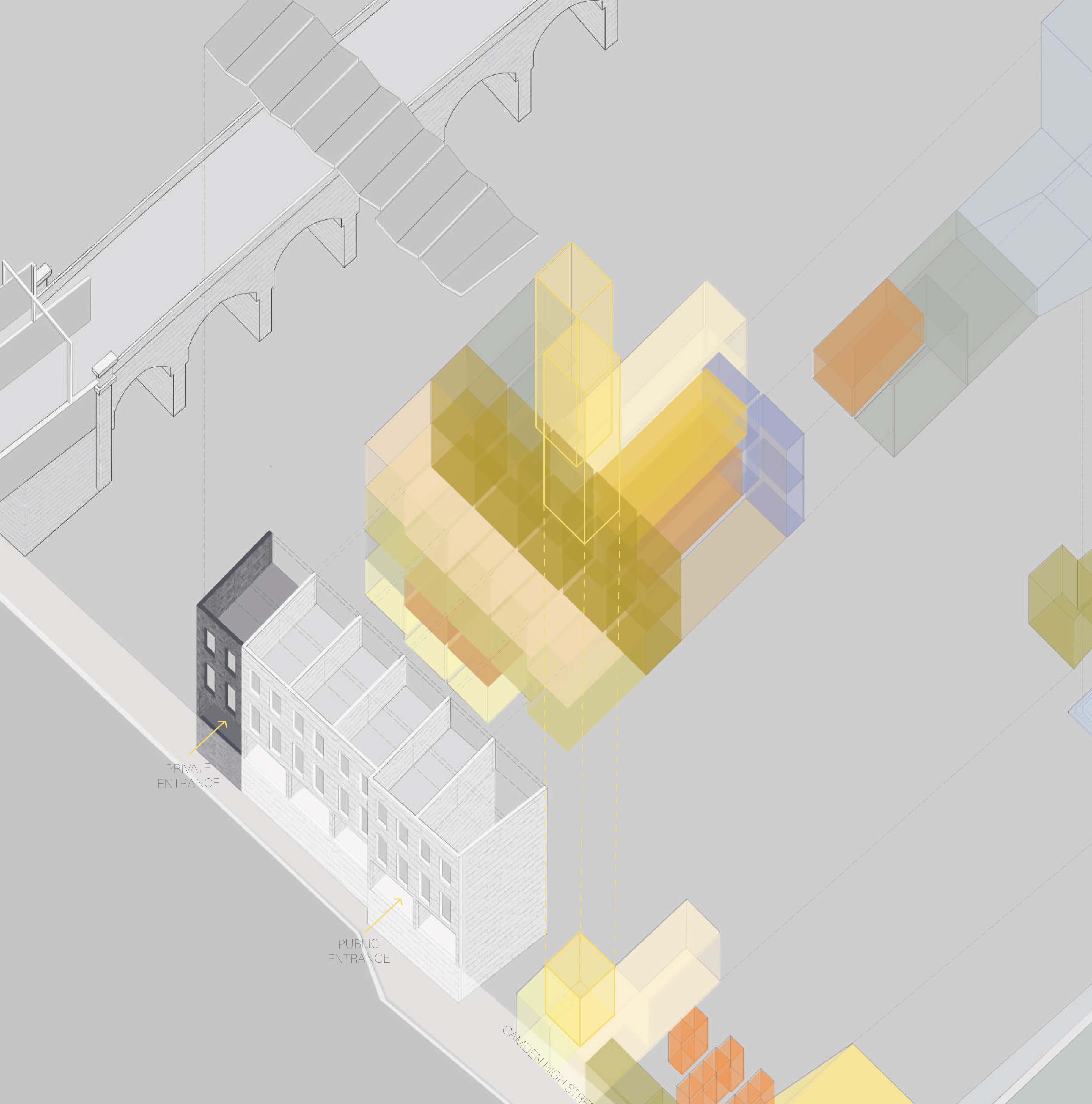 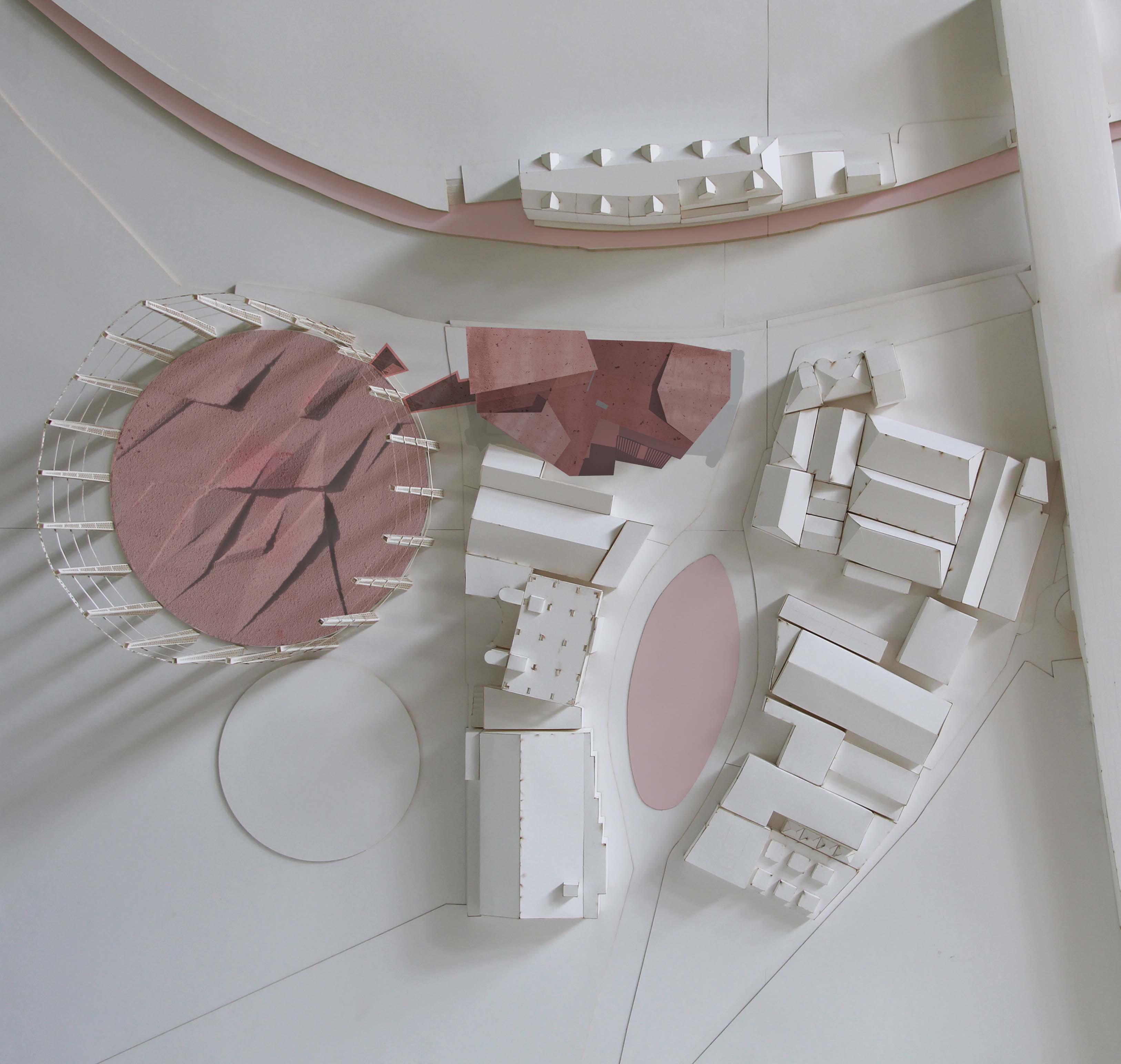 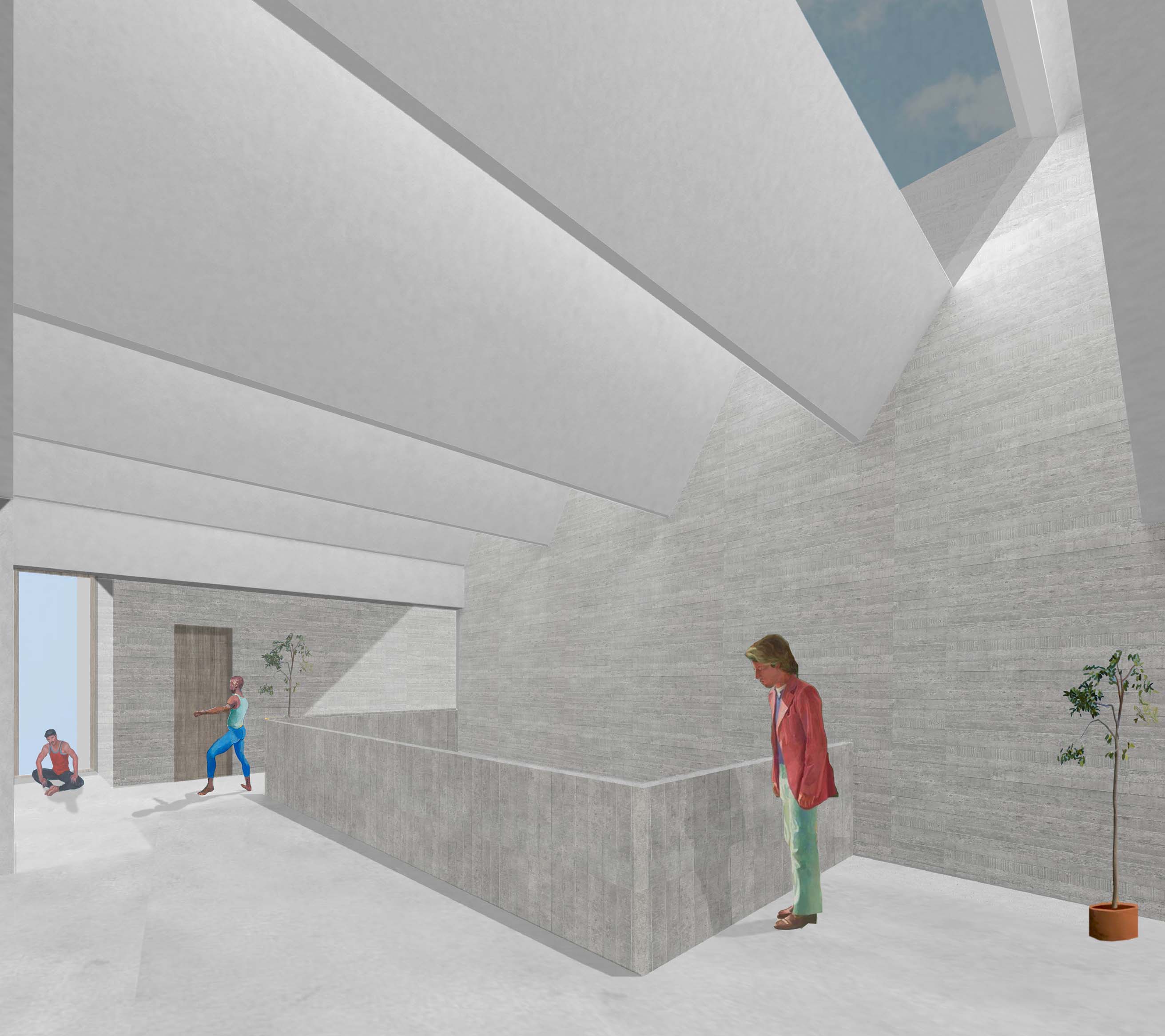 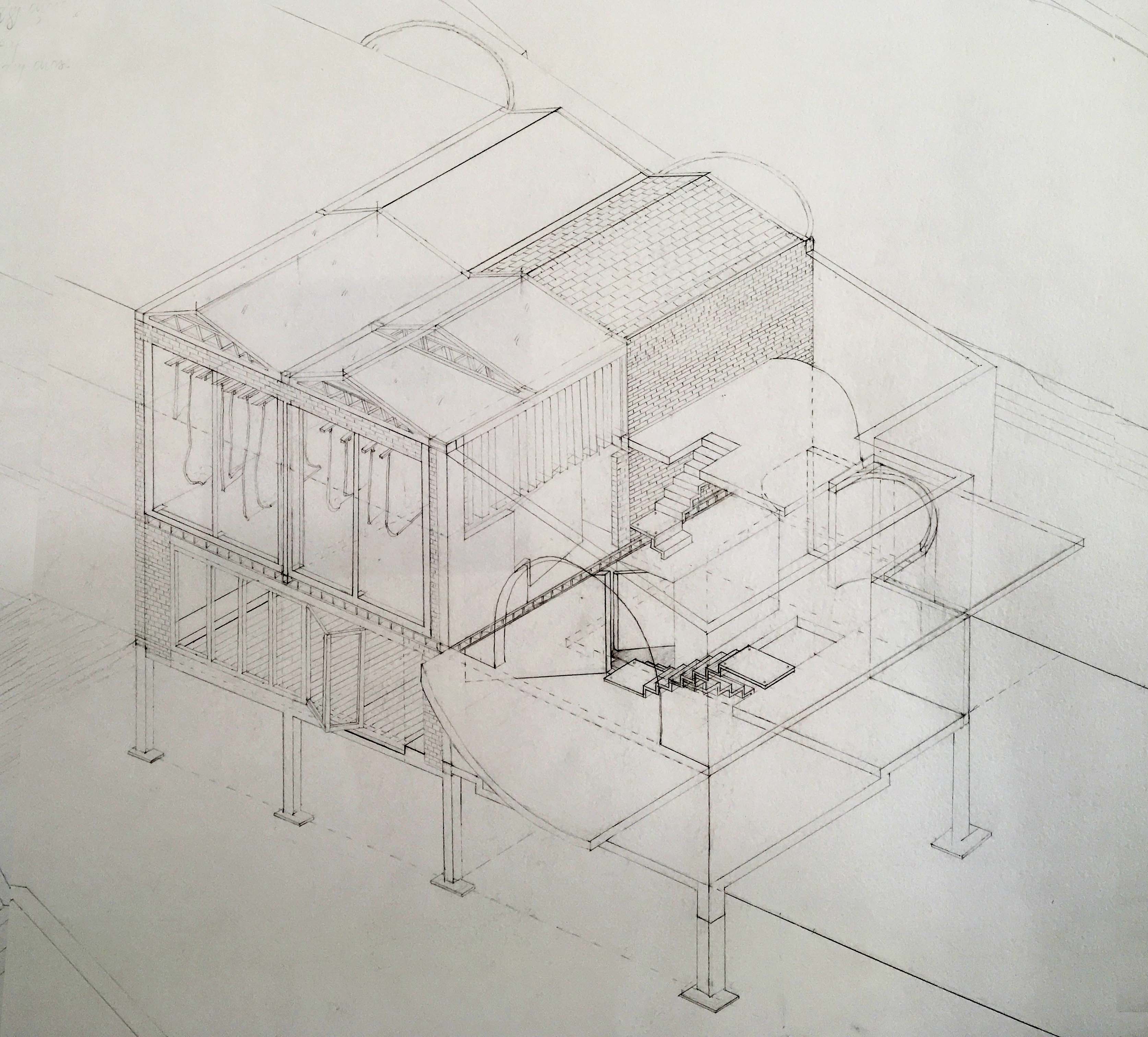 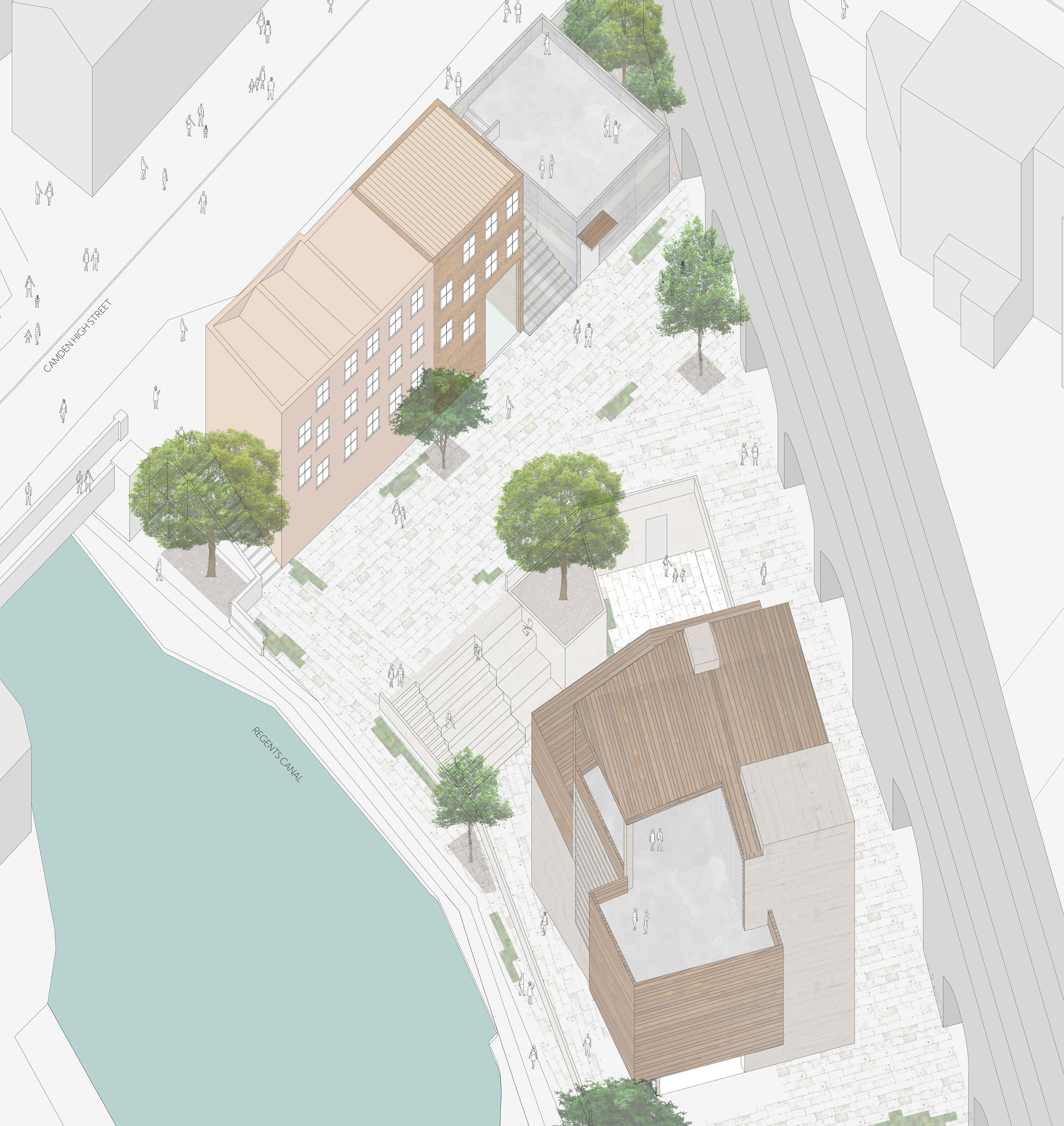 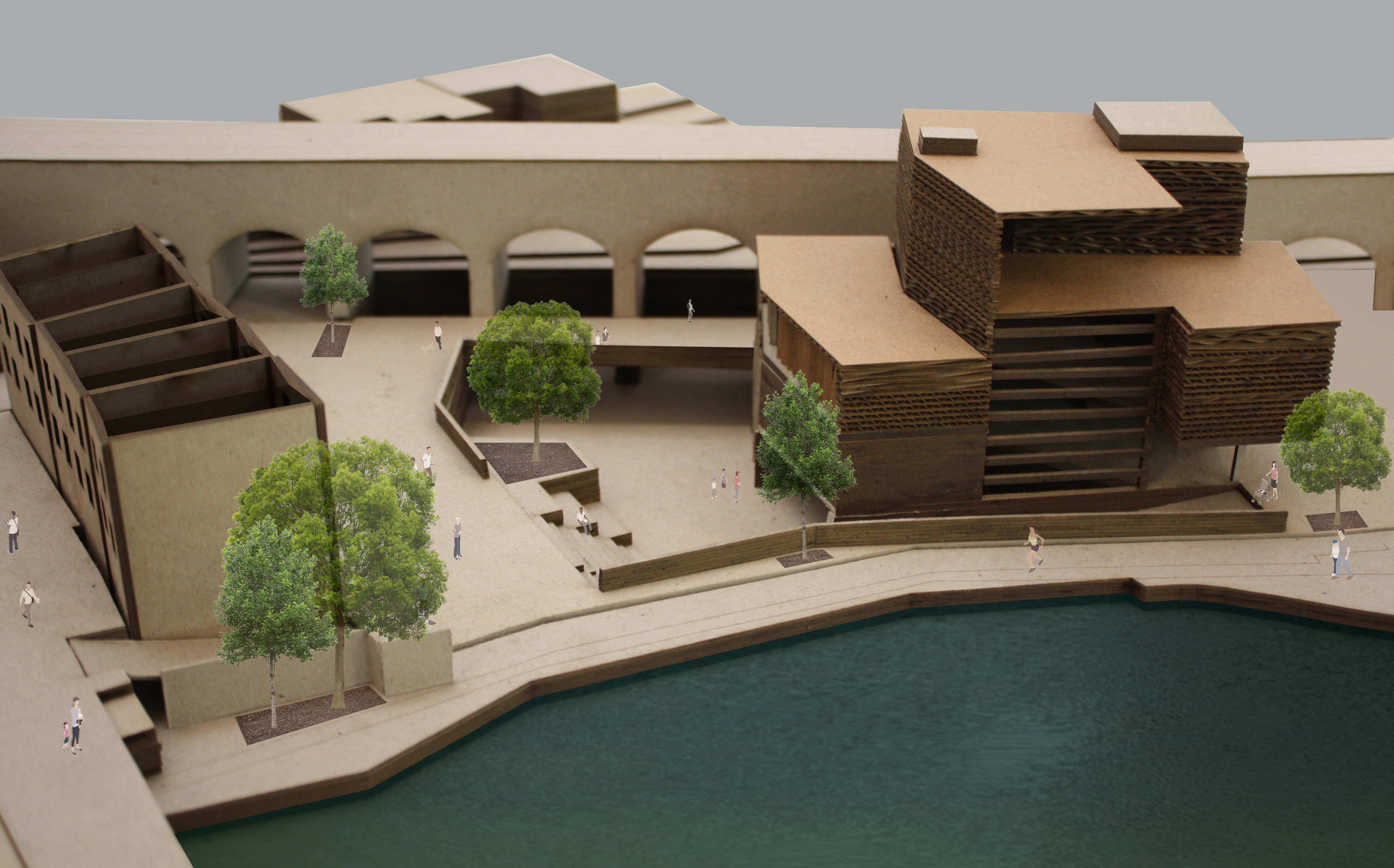 Bruce Irwin studied art and architecture at the Bartlett and Rhode Island School of Design and has lived and worked in New York and London. His practice combines design, teaching and curating.

Catherine Phillips studied architecture at the Bartlett and Manchester University, and art at City and Guilds of London Art School.Her practice combines architecture, teaching and art.

When I start, my first idea for a building is with the material.I believe architecture is about that.It’s not about paper, it’s not about forms. It’s about space and material. (Peter Zumthor)

What is the relationship between urban form, material memory and public space? If time is embedded in material, form and use, what does erasure allow or leave out? London development favours a blank slate, a site cleared of all trace of prior occupation, particularly at a large scale. This is an economic reality, but entails a form of forgetting. What happens when a city loses what it physically was? Is there an alternative?

During 2016/17 DS3.5 investigated two London sites on the Grand Union Canal – in Camden Town at Castlehaven Road and at Corbridge Crescent adjacent to Mare Street and Cambridge Heath Road. One of these sites has been largely erased and is currently undergoing high density development; the other is under threat of erasure.

Our studio practice proposed procedures of artistic investigation – drawing, printmaking, sculpting, shaping – to help bridge the gap between material research and practice, and between intuition and analysis. Themes of process and iterative/series work were emphasised and encouraged. Students developed and expanded skills of visual, spatial and material reasoning.

In Term 1 each student defined a personal brief around investigations of site history and form, and informed by a specific material research.

In Term 2, working over layered site maps and informed by observation, research and intuition, students expanded this research to include wider social and community topics based on individual observation and site discoveries.