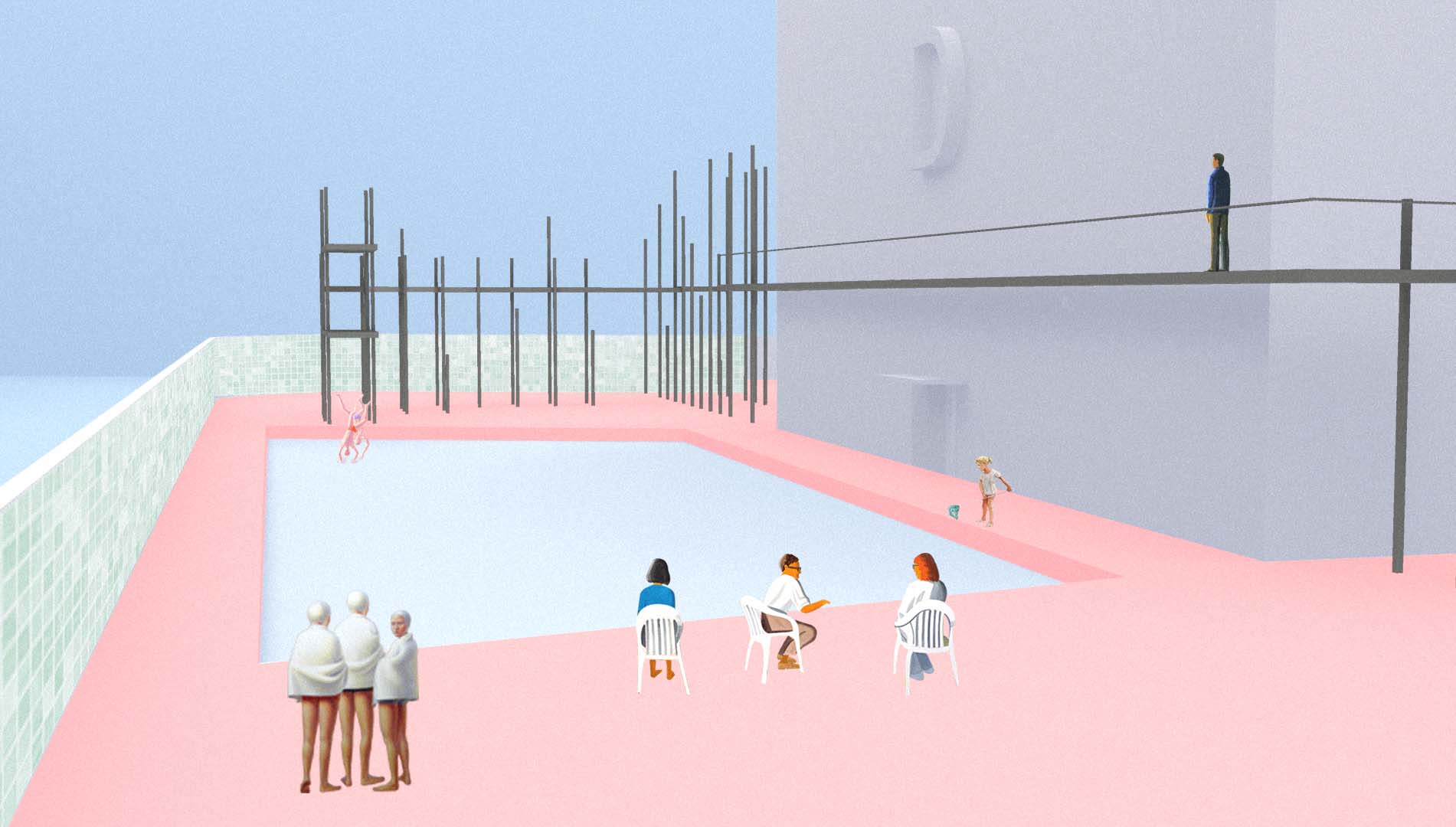 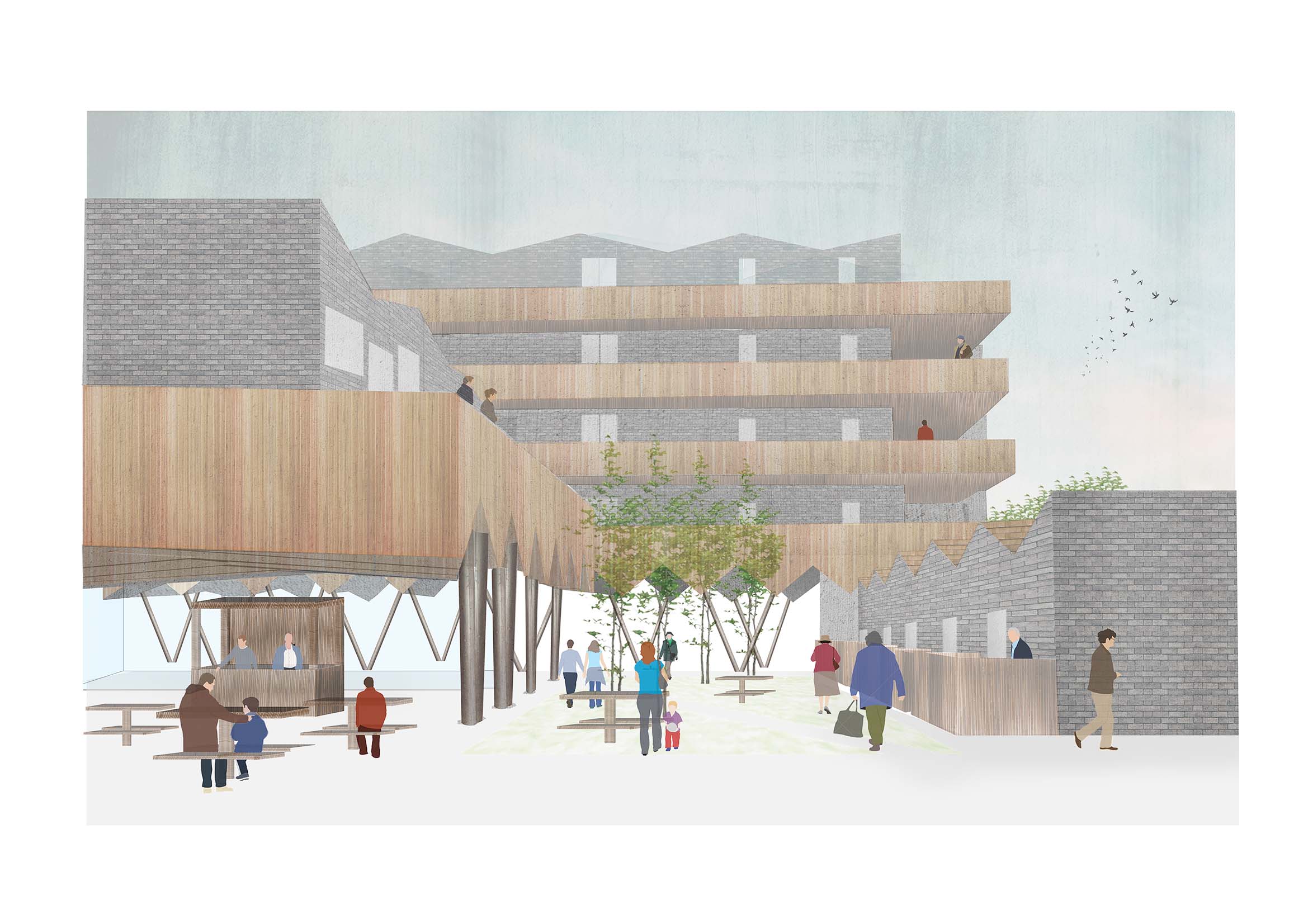 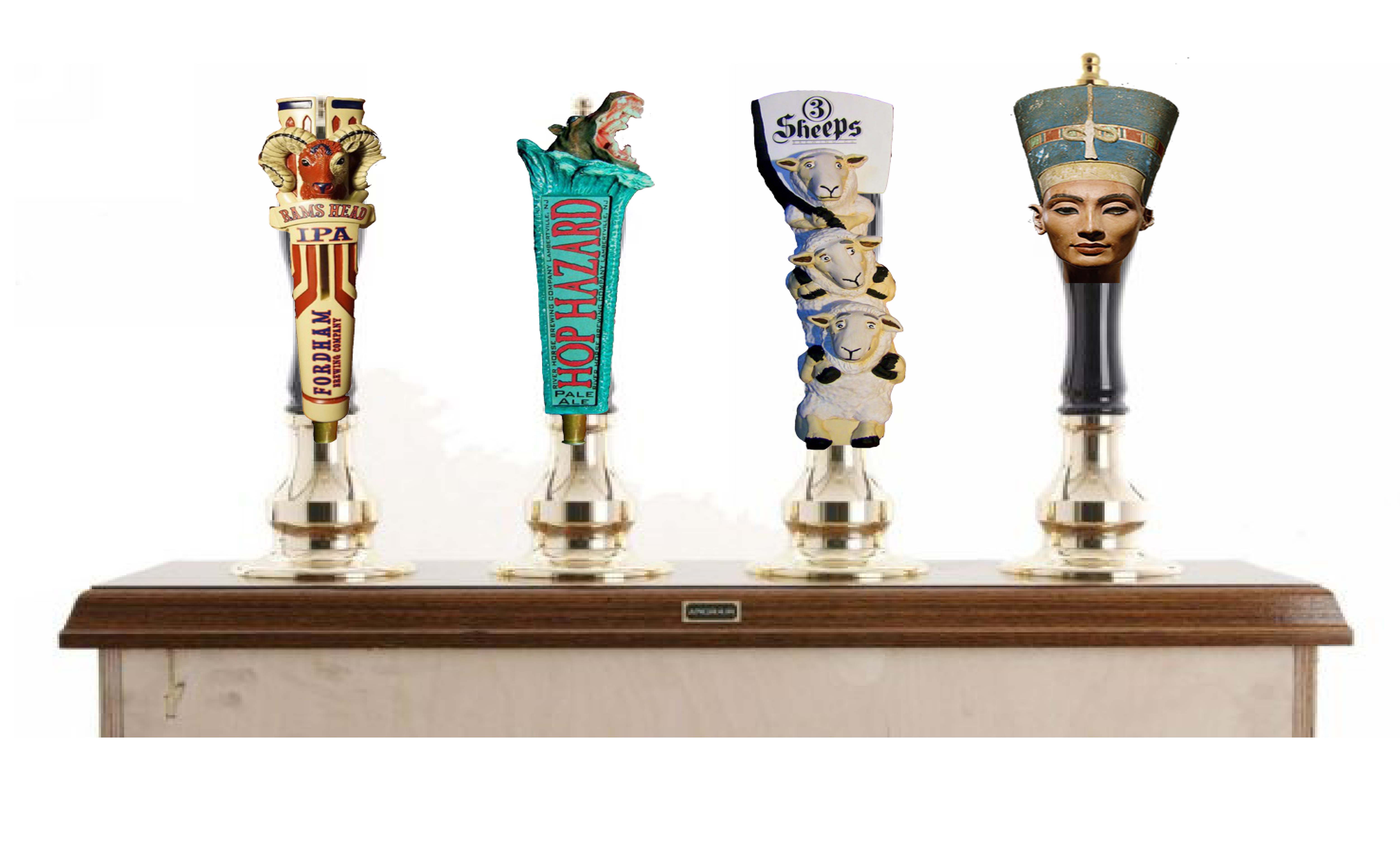 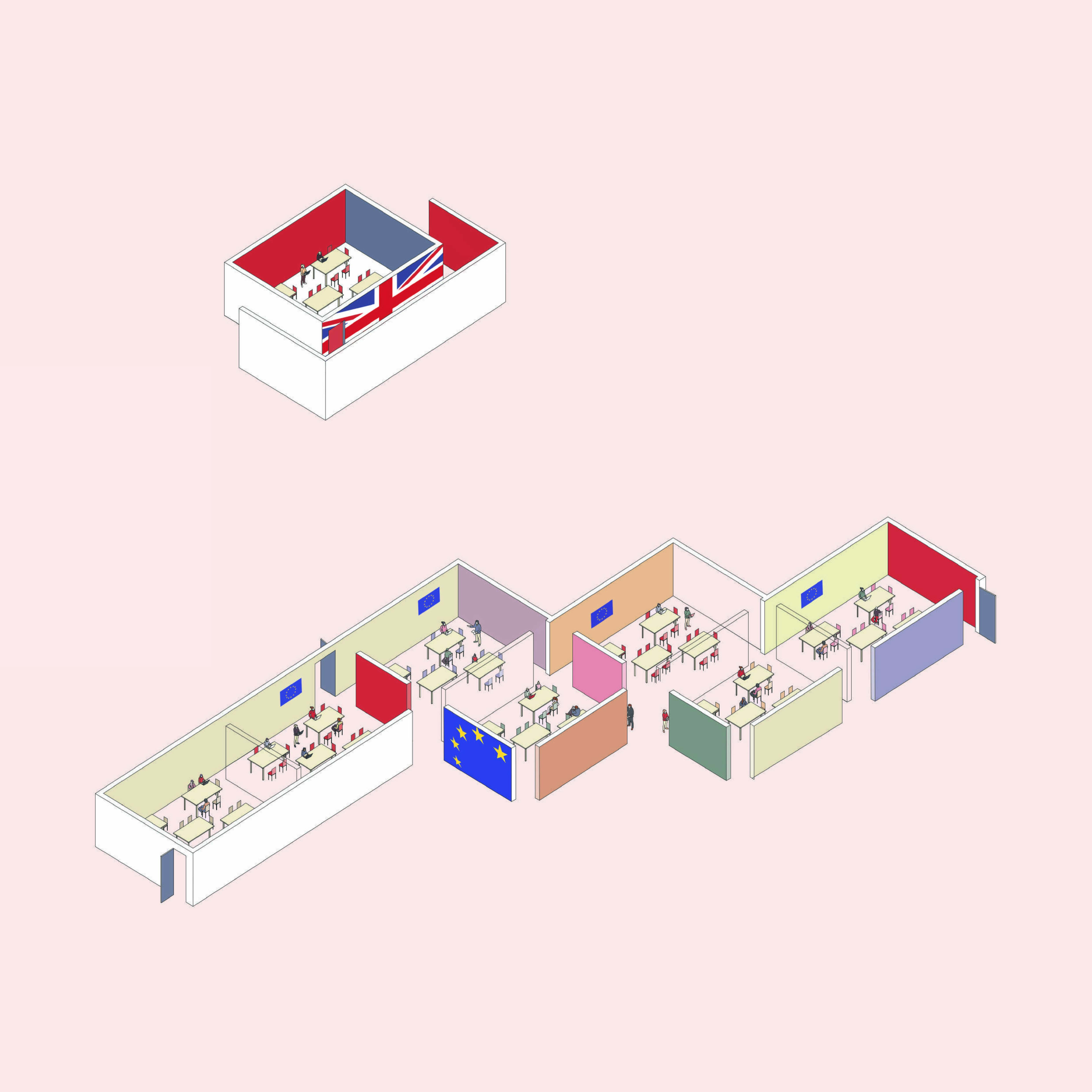 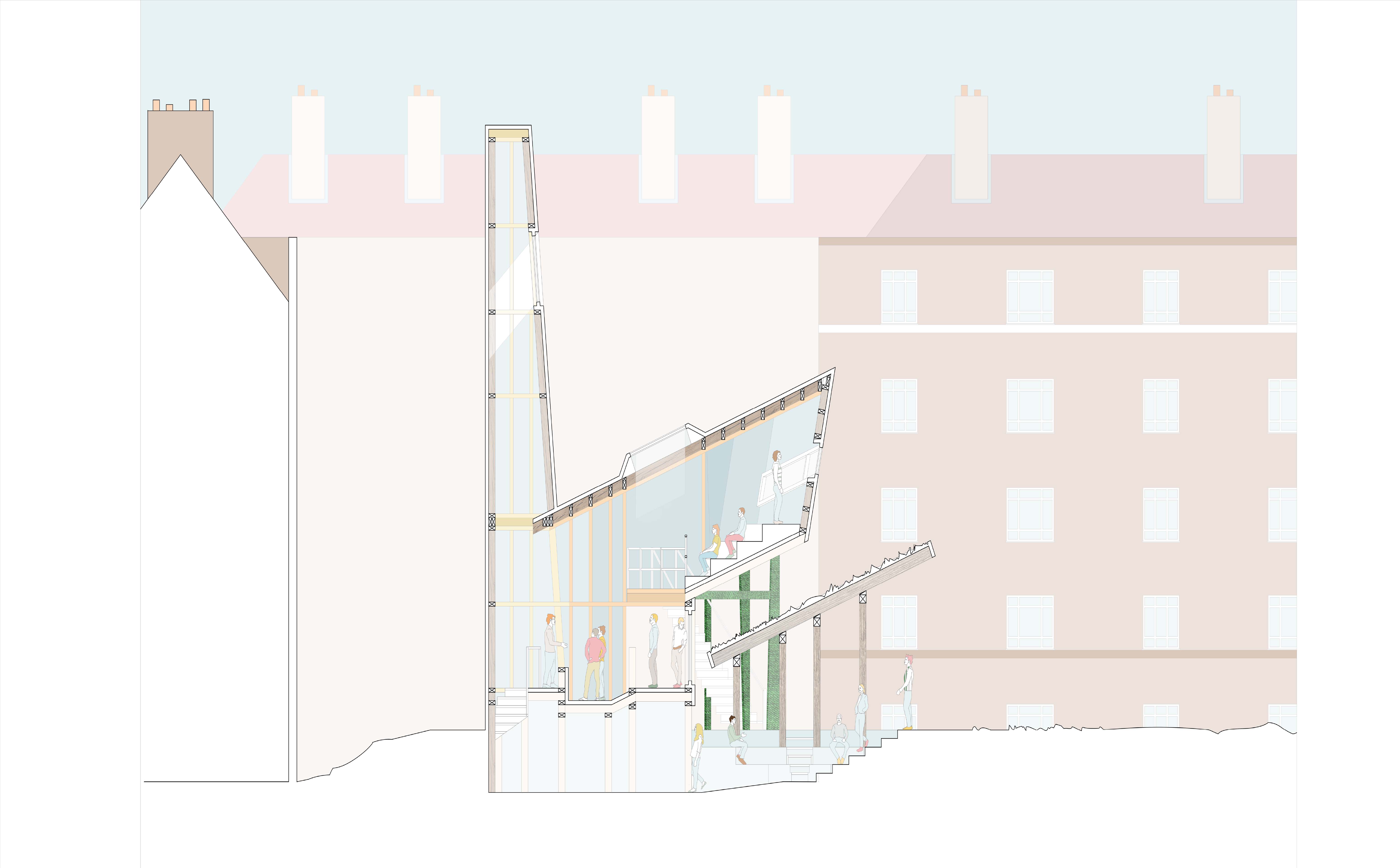 Our studio is interested in cultural identity, British-ness and popular contemporary culture. Elly’s practice focuses on cultural projects and she has recently designed exhibitions for the V&A at the Venice Biennale 2016 and the Royal Academy along with a number of public art installation projects in Los Angeles. Jonny is a fully qualified architect with over 15 years experience as a designer and project manager working on a variety of both large- and small-scale residential, commercial and public realm projects.

In June 2016, the UK voted to detach both physically and philosophically from the EU with no clear idea how this island nation would continue to operate without collaboration with our European counterparts.

In response to this lack of a manifesto, our studio has spent a year speculating on how the future of British architecture might look in a post-Brexit Britain. Together, we considered the concept of A Nation at Sea, the Edge Condition, and how statements such as ‘Taking Back Control’ and ‘Making Britain Great Again’ impact on debate and our cultural frame of reference.

Collectively we undertook a critique of contemporary exemplar British architecture and each student became an expert in one particular building category. We curated a Great British Expo, and designed exhibition pavilions to test initial ideas.

We then embarked on a contemporary Grand Tour of Europe in search of art, culture and contemporary Western civilisation, to discover, explore, exchange and steal ideas for our speculative designs. Back in the UK, we continued our quest for cultural exchange and searched for ways to maintain and nurture cultural relationships with other nations in a post-Brexit Britain.

Finally, students developed a series of significant architectural proposals for the appropriation of a major redevelopment at Silvertown Quays in the Royal Docks, London. The history of the Royal Docks is embedded in global trade and exchange. When it opened in 1855, the Victoria Dock was the largest man-made expanse of water in the world and one of the great visionary schemes of the Victorian era.

Silvertown Quays is now set to become a new gateway for the UK, shaped by its transformative heritage embedded in global trade and the rapidly changing needs of the modern city. It will be a place for contemporary cultural exchange, to offer opportunities for visitors to trade with local workers and residents through exemplary new architectural typologies of the future through these projects.