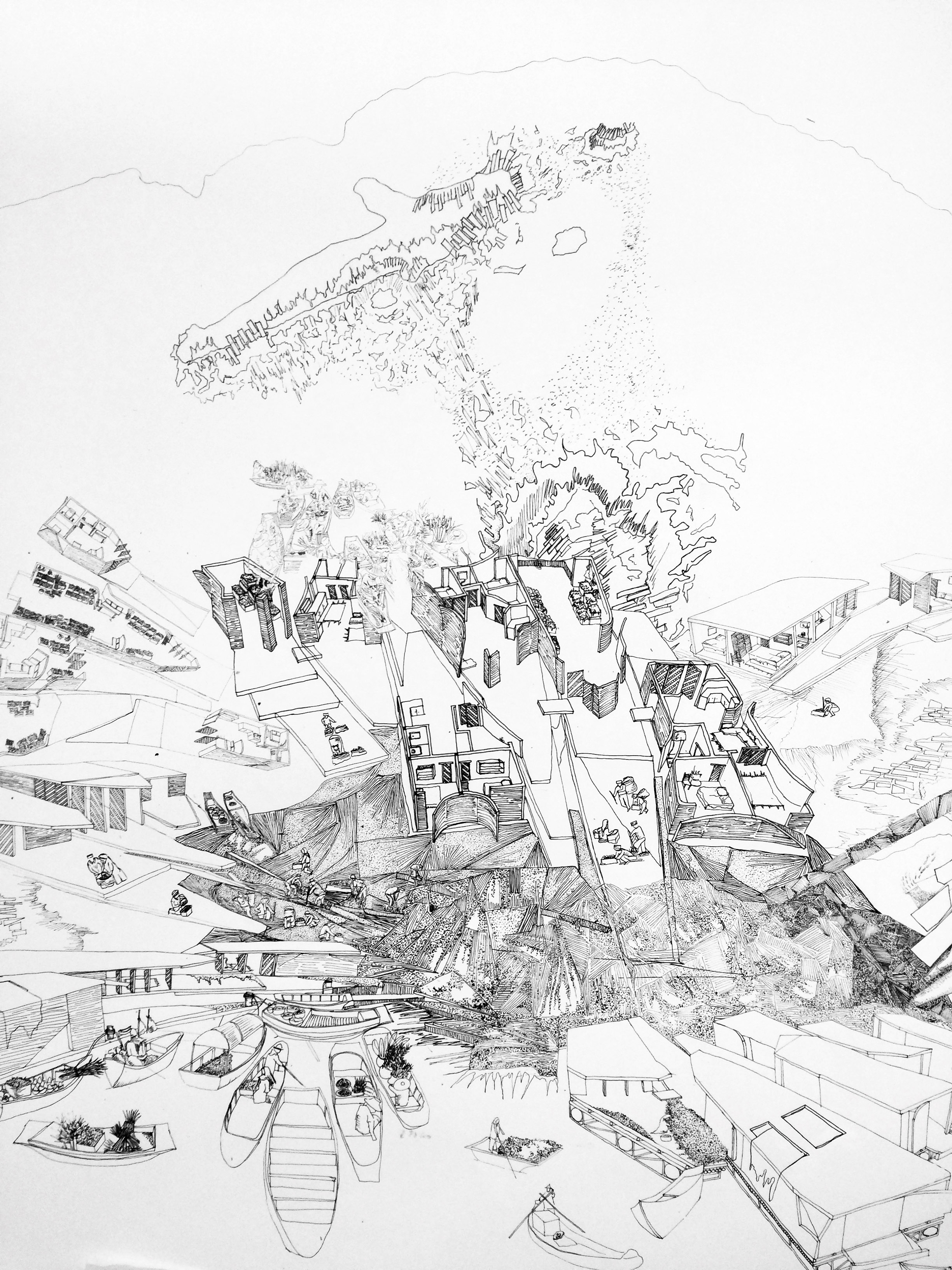 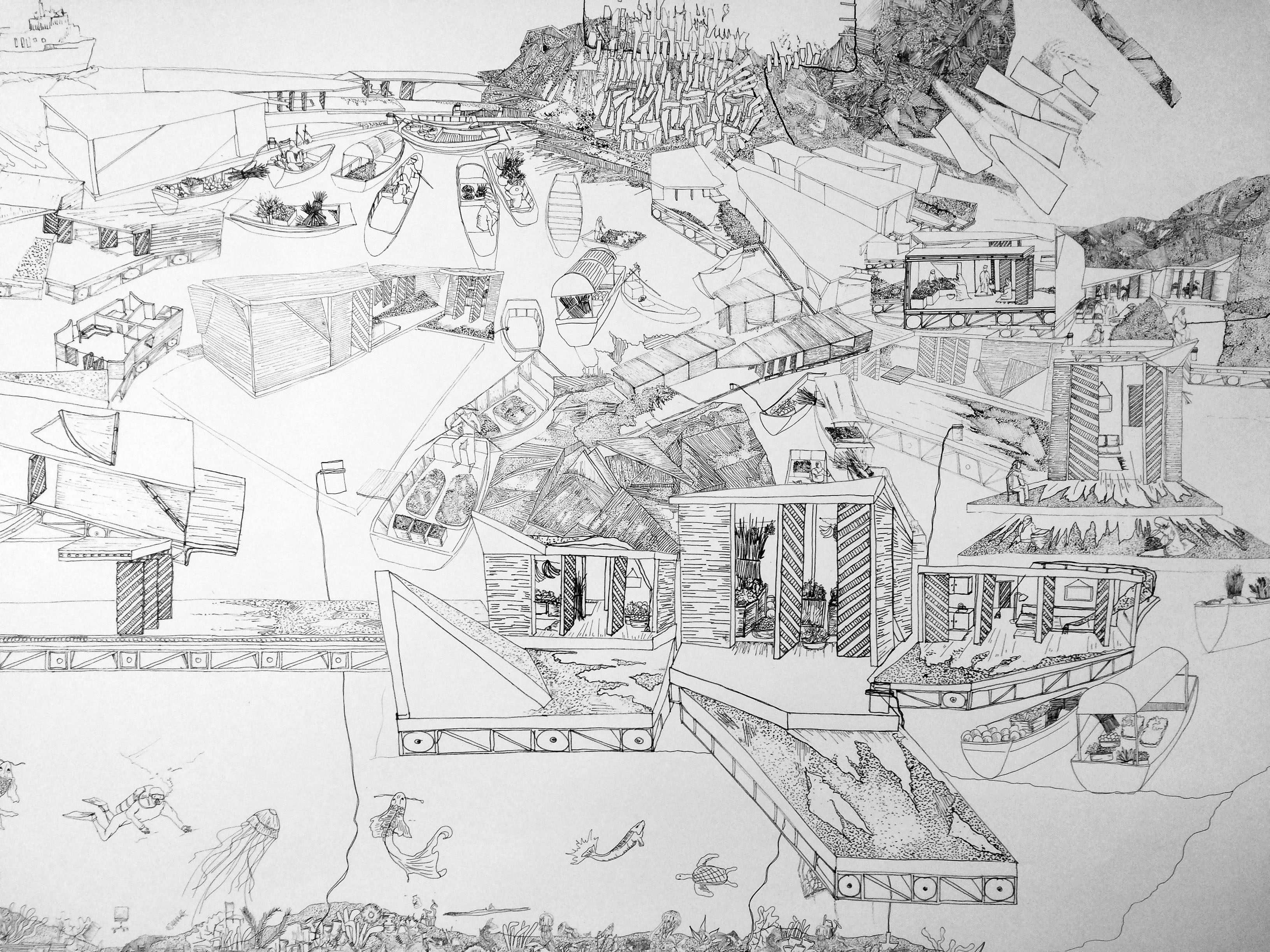 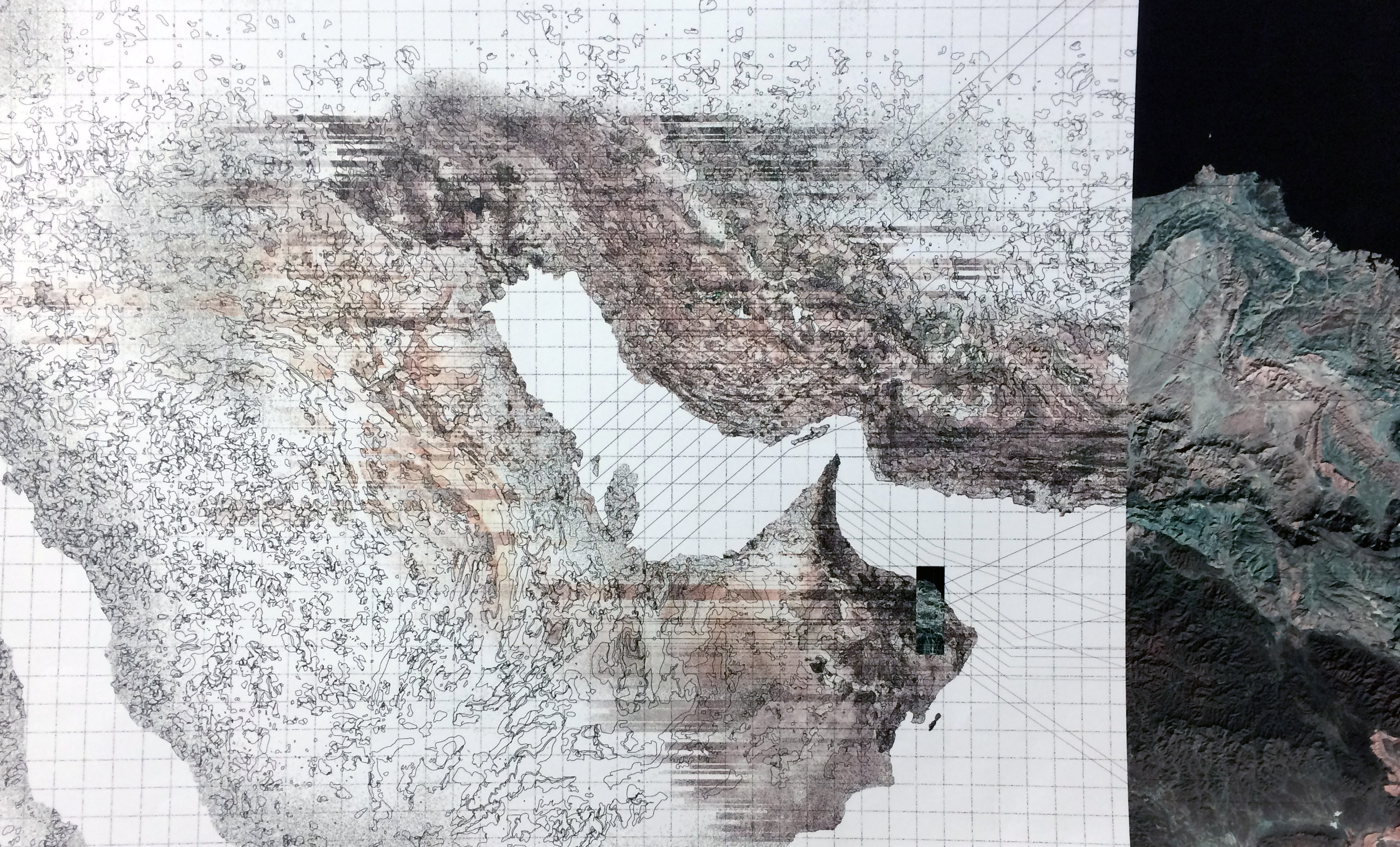 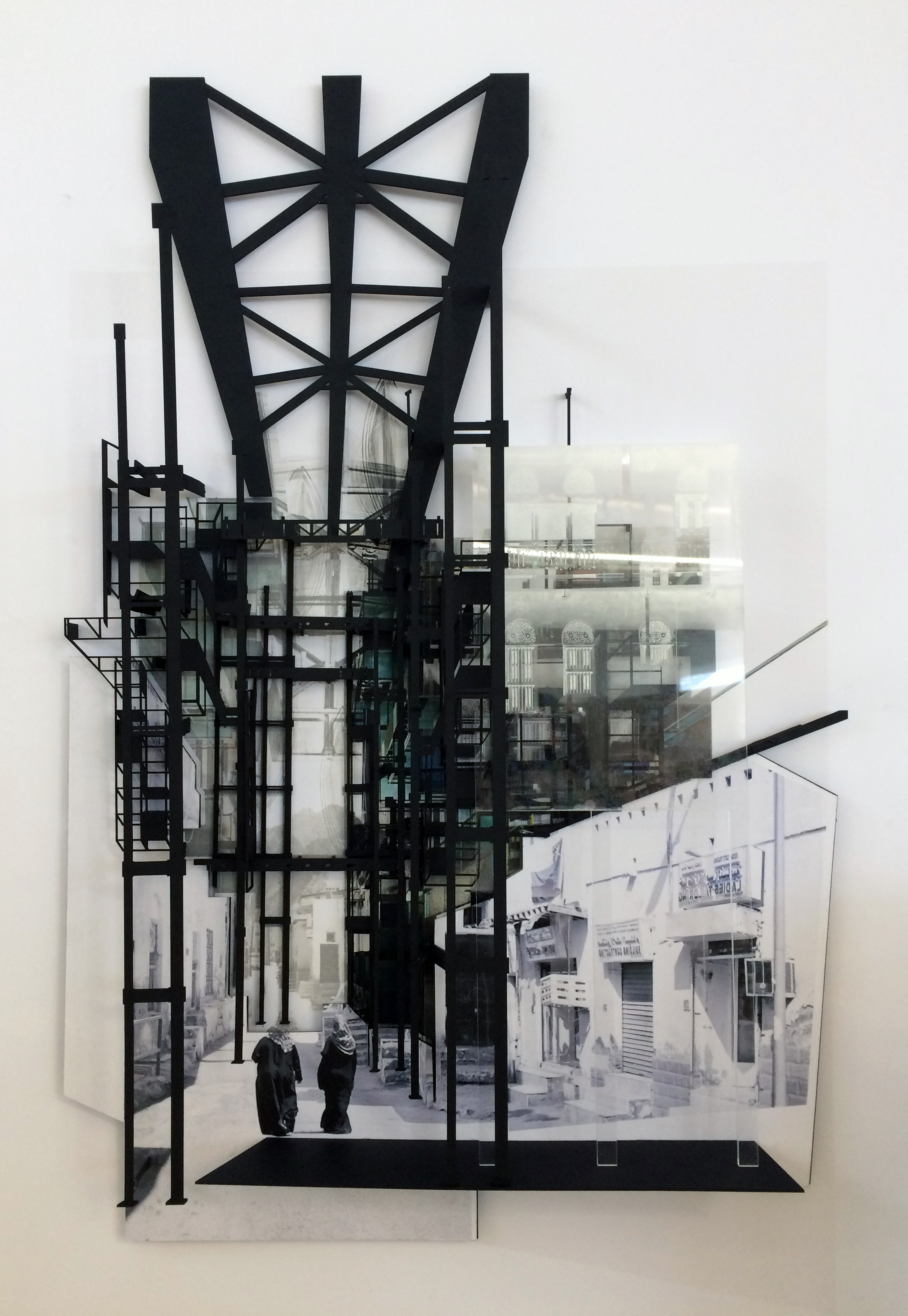 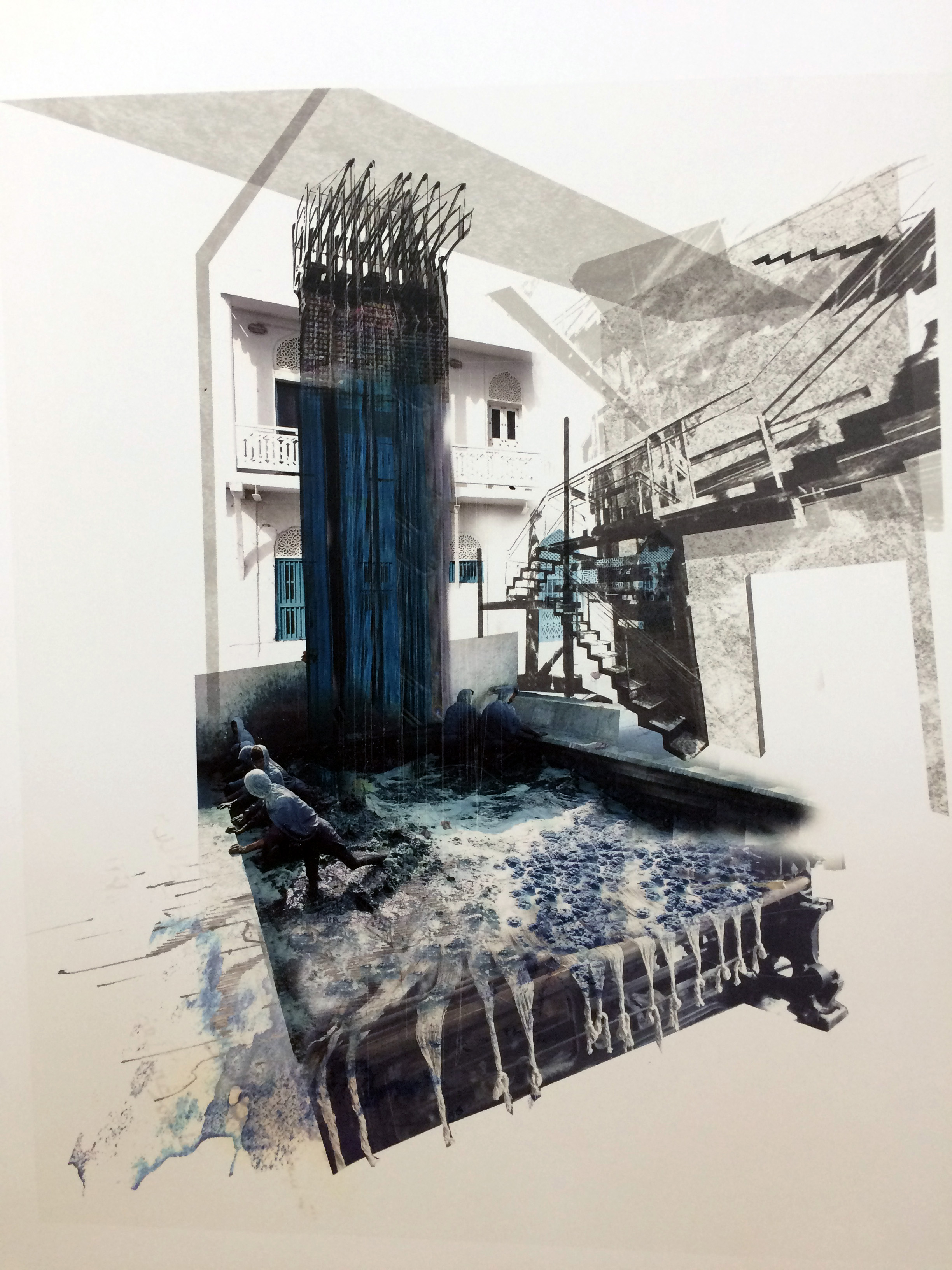 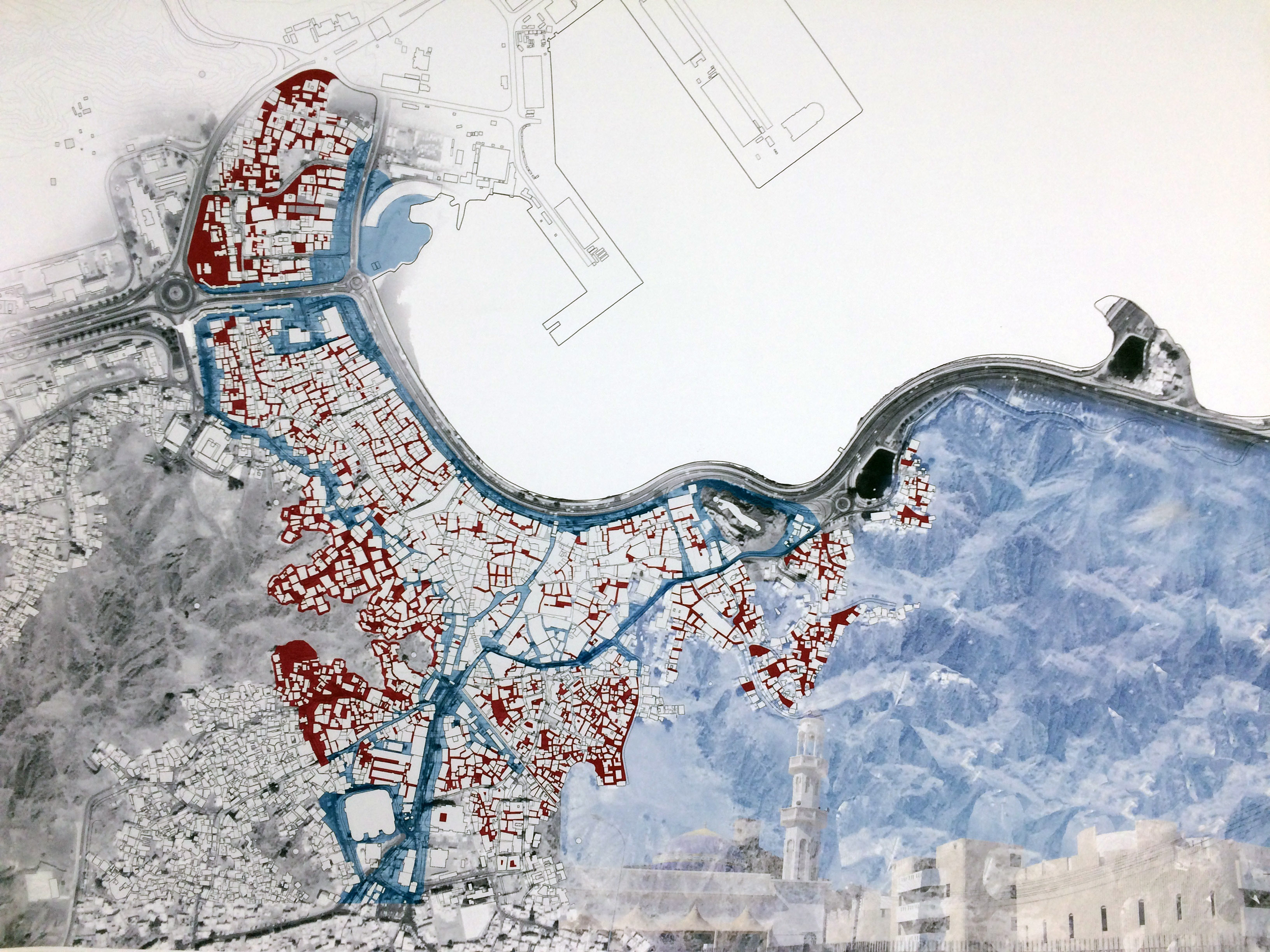 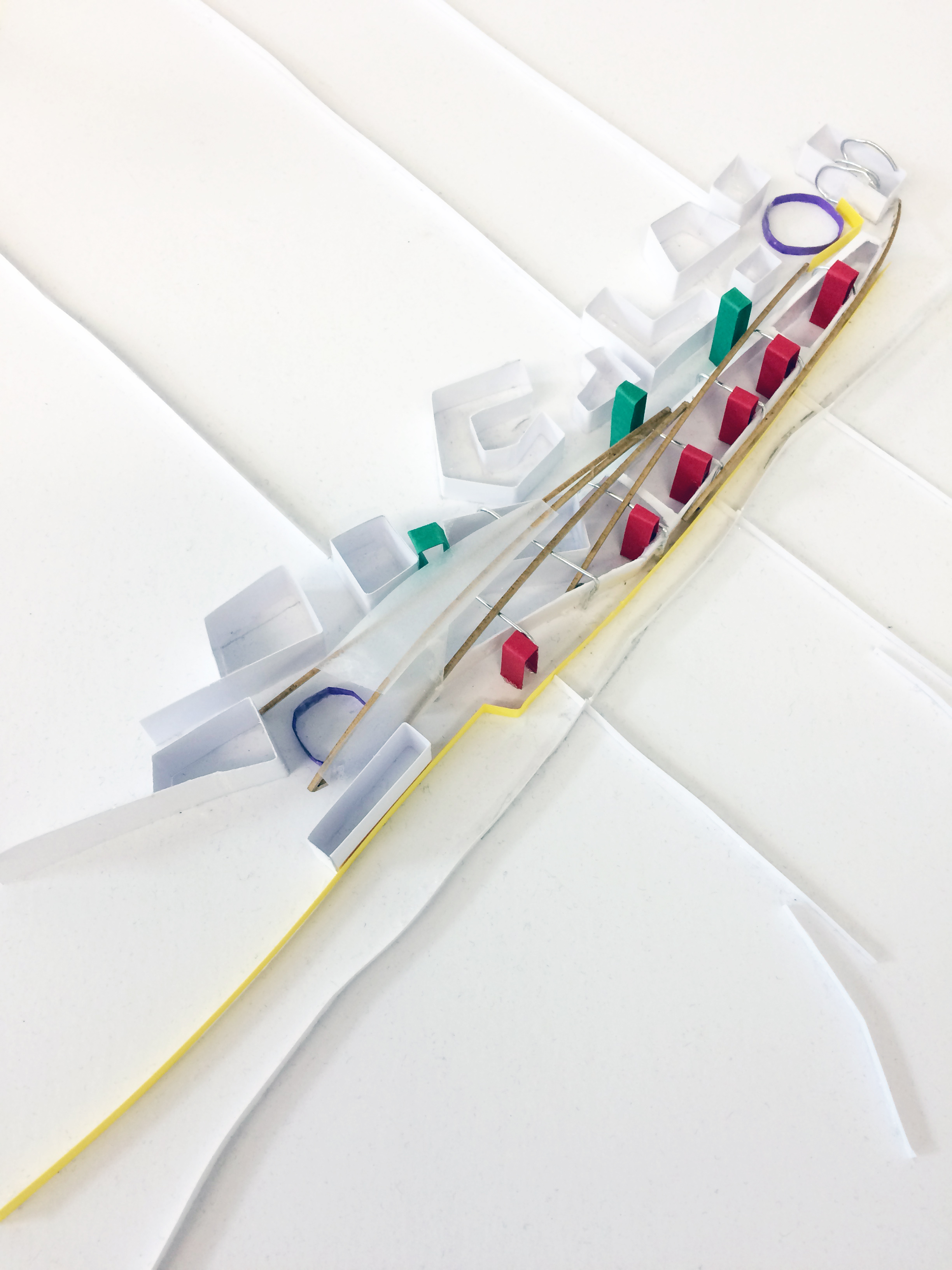 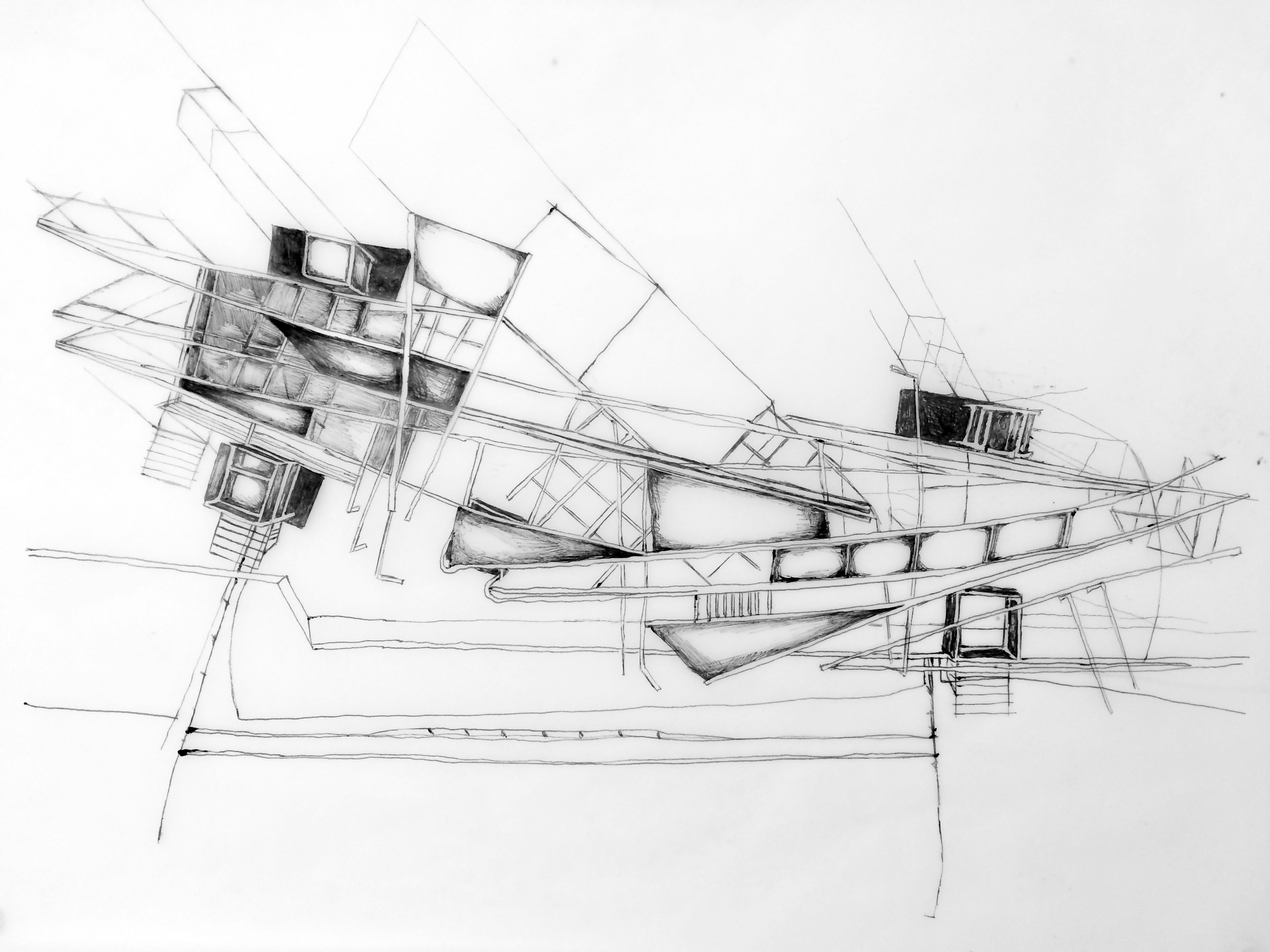 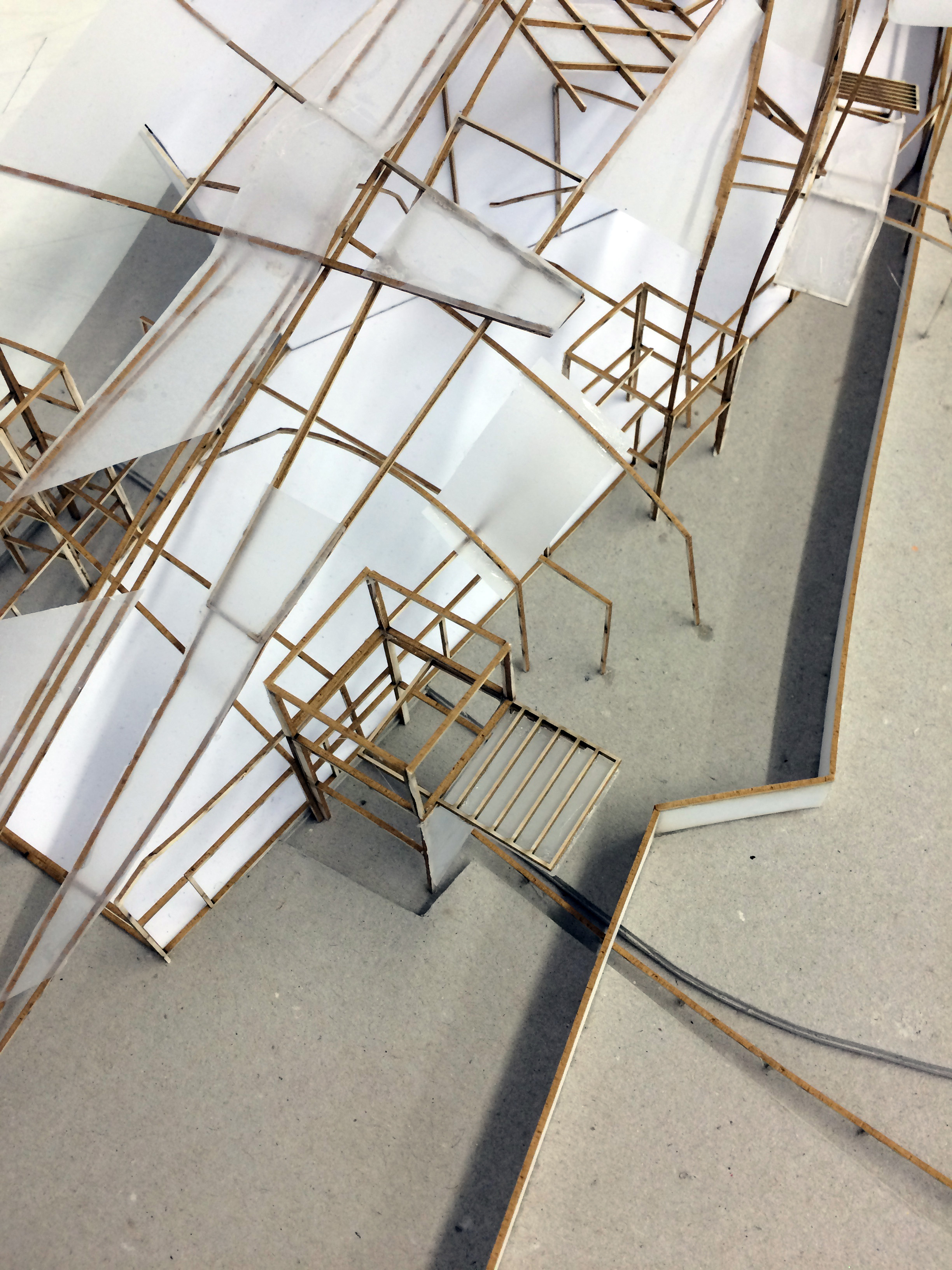 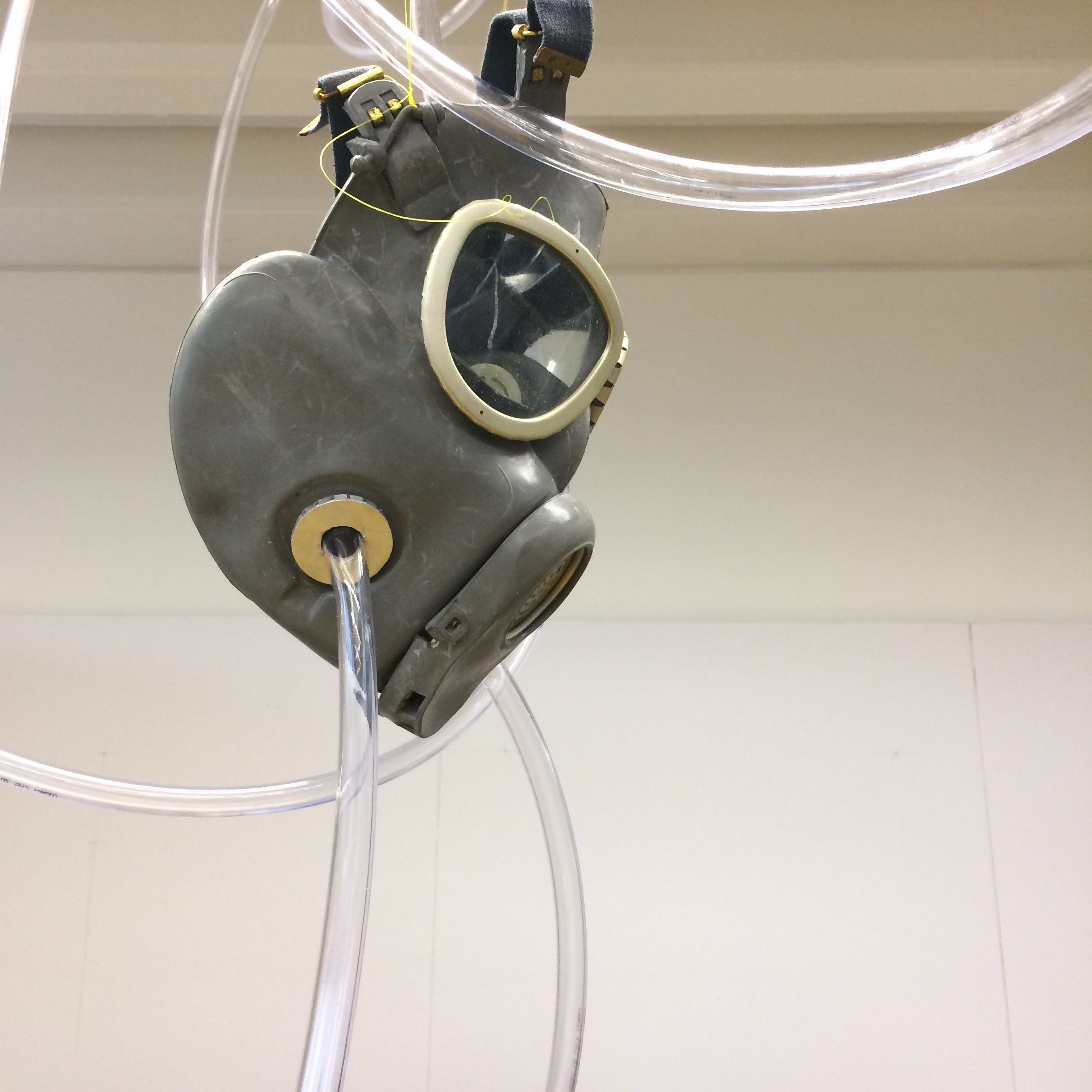 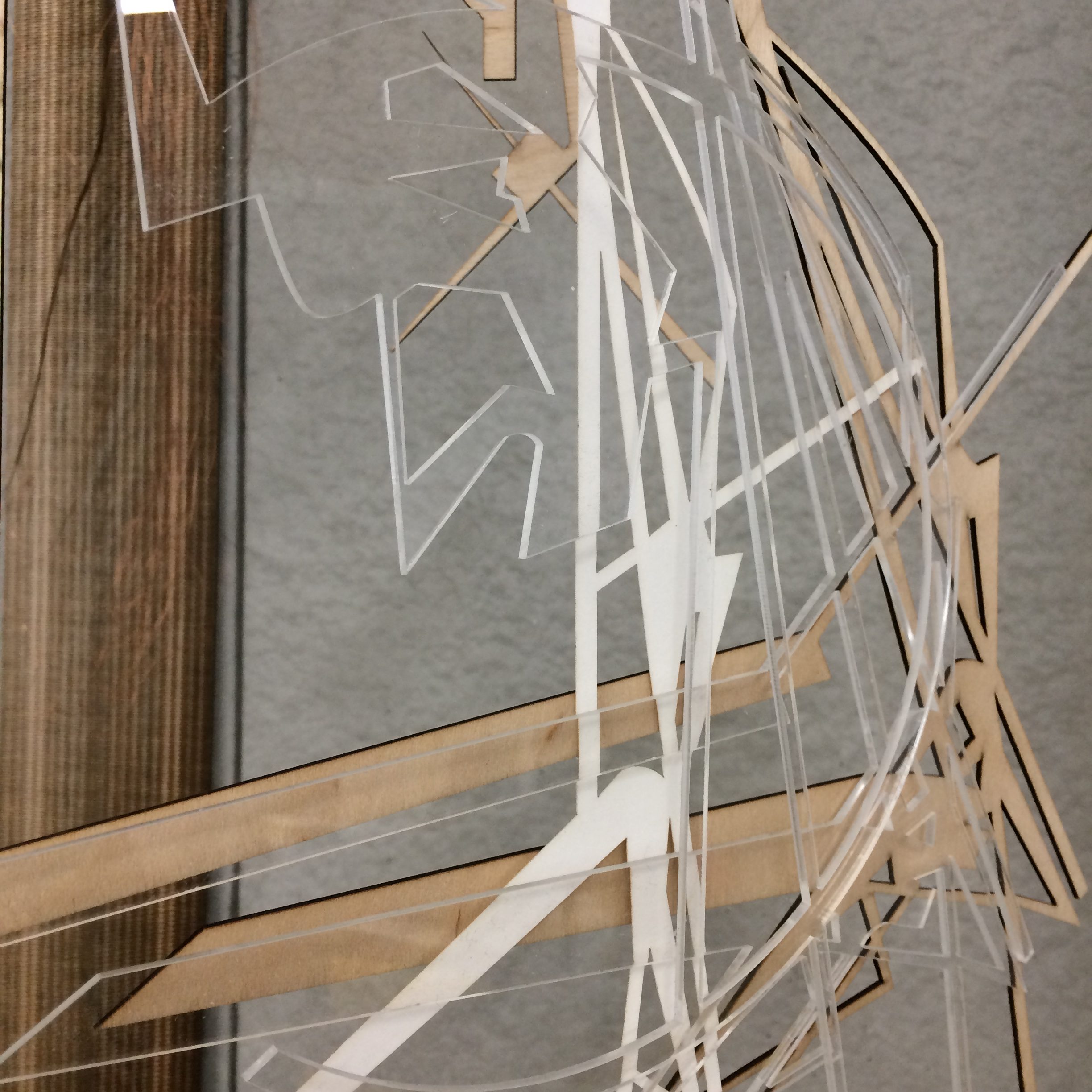 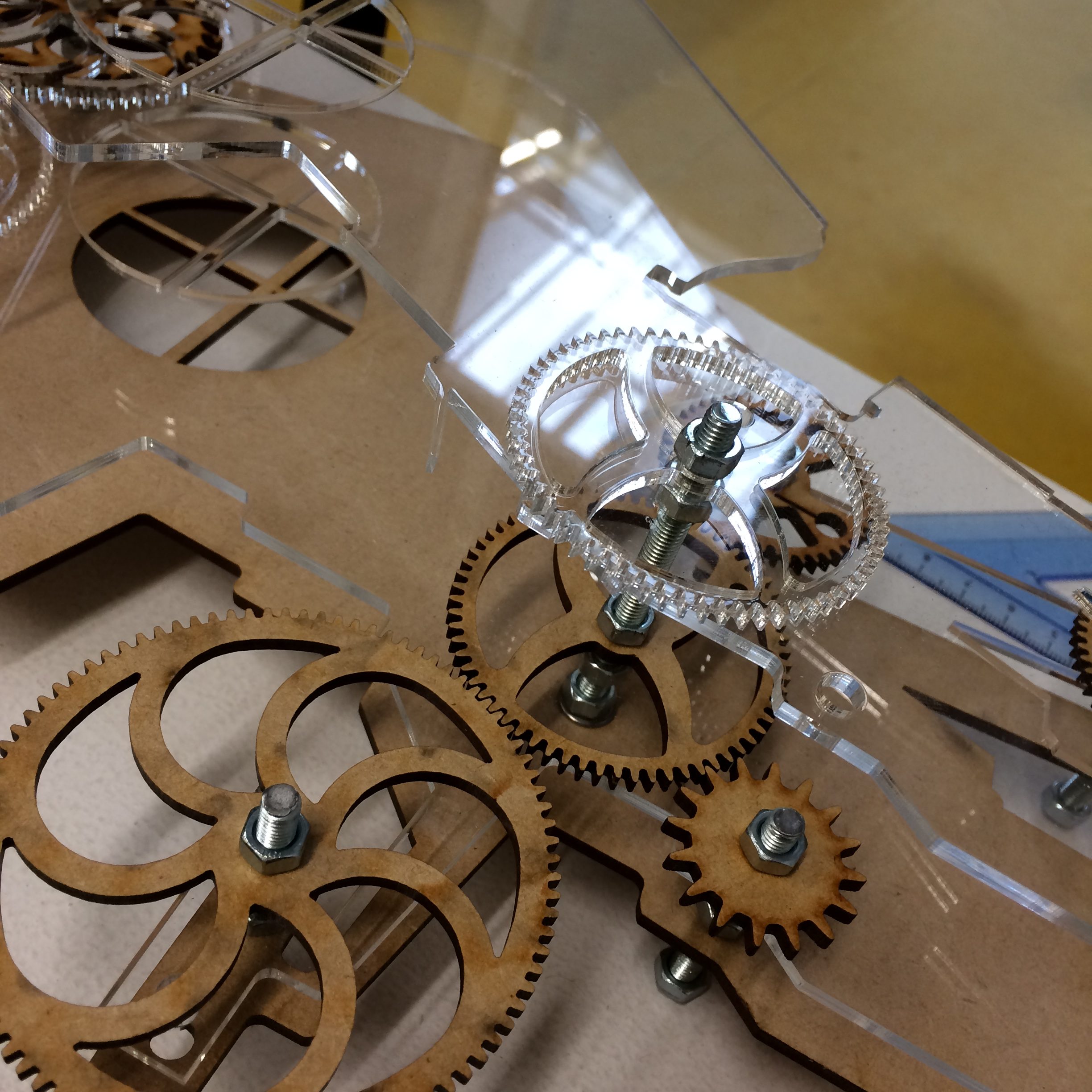 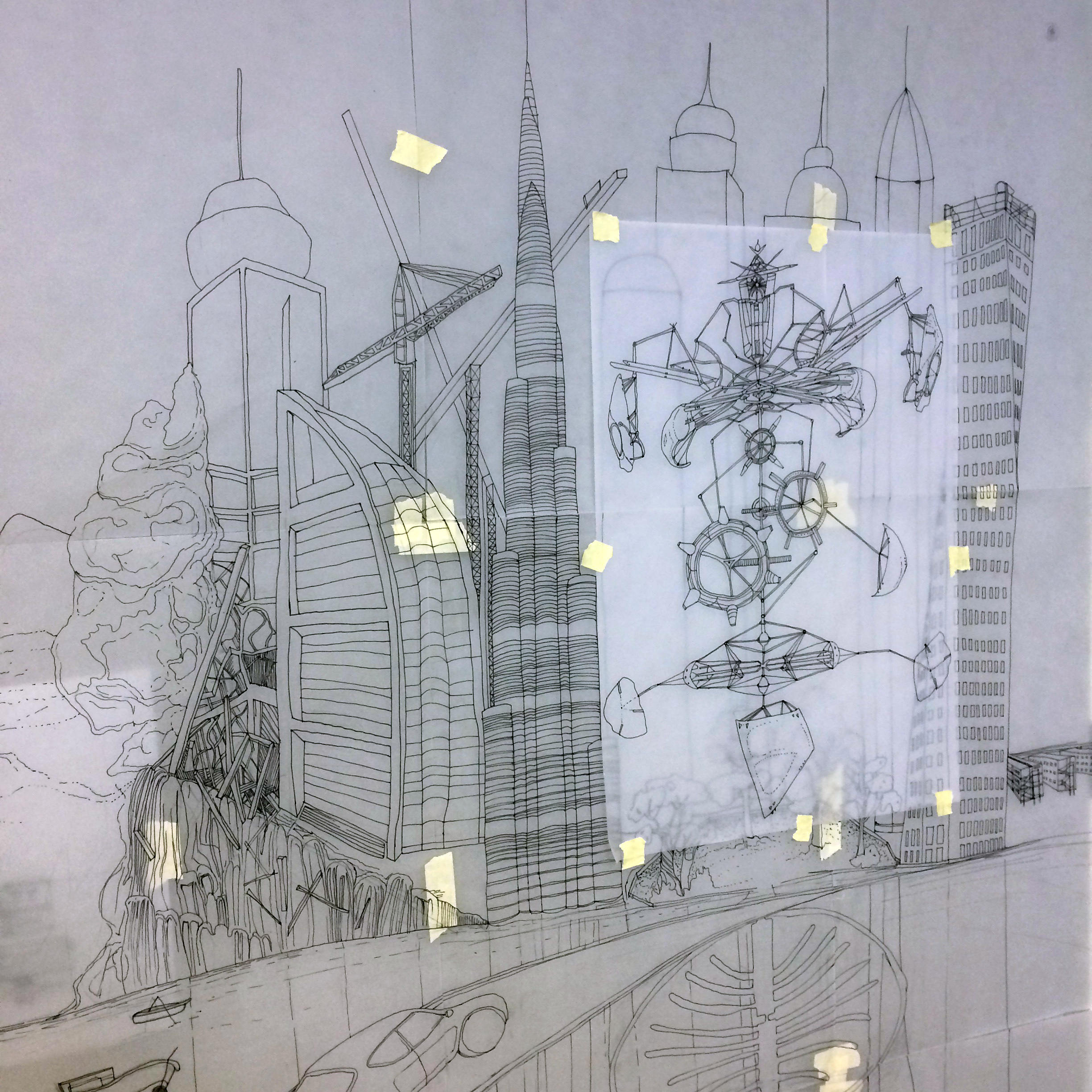 Nasser Golzari and Yara Sharif are practicing architects and academics with an interest in design as a mean to facilitate and create resilient communities within contested geography. Combining research with design, their work runs parallel between their architecture practice NG Architects, London, and Design Studio 22 at the University of Westminster. They co-founded Palestine Regeneration Team (PART), a design-led research group that aims through speculative and live design projects to search for creative and responsive spatial possibilities. Golzari and Sharif’s collaborative live projects have won a number of awards including the 2013 Agha Khan Award, 2014 Holcim Award for Sustainable Construction, and recently RIBA President’s Award for Research 2016 on Cities and Communities Category (Commendation).

DS22 will continue their journeys across uncertain and invisible landscapes.

Starting from the Persian Gulf – one of the most fascinating and contradictory landscapes in the world – we will go through series of maritime journeys between the north and the south to explore Silent Cities and islands located at the edge of the remote. We will visit surreal landscape, cities without names and communities that seem to have been forgotten, on our way somewhere else; somewhere more ‘predictable’…the Sin City of Dubai…

We will employ design and drawings as means to critique and imagine future scenarios to transform the Silent Cities into Resilient Cities where the local community will take over.

The urban face of the Persian Gulf is changing. Between the northern and the southern edge, dramatic architectural language is being created. On the southern side of the Gulf, lies what we call Sin Cities.The cities are abstracted to a space of sleep and consumption overtaken by the power of oil and the market economy. In the city of Dubai and its neighbouring emirates, the ‘free for all’ architectural approach is creating a surreal cityscape where alien interventions collide with the cultural context. While on the northern Iranian edge, Silent Cities continue to defy their omission from the world political equation. Communities are forgotten and excluded from the landscape. These however, remain as resilient cities constantly bouncing back to survive. Many are left untouched with a unique landscape, cultural, environmental and spatial practices that add to their magic.

Stemming from the need for a critical architectural practice, we are to reconstruct new architectural narratives on the Gulf and at its edge that debate the so called culture of ‘Dubaisation’.

The citizens of Jofreh, a remote village at the Persian Gulf are believed to have drowned and continue to exist in the depth of the sea.They have been repairing their vessles to return to the surface, to the realm of the living.The drowned are inhabiting the sea with the sea sprites and mairmaids.They periodically come ashore to seek refuge from the evil spirits. (Ravinpur, 1998)

As your jet starts its descent, you are glued to your window.The scene below is astonishing: a 24-square-mile archipelago of coral-colored islands in the shape of an almost nished puzzle of the world…But where are you? Is this a new science- ction novel from Margaret Atwood, the sequel to Blade Runner, or Donald Trump tripping on acid? No, it is the Persian Gulf city-state of Dubai in 2010. (Mike Davis, 2010).

Project 1: While you are only passing by

In project 1, you will be working in small groups/pairs to design a device or a fragment of a device. The device needs to draw attention to the silent cities with their unique landscape and fictional stories.

The device can either map, reveal, provoke, or activate:

In project 2 you will work individually to imagine future scenarios that can transform the silent city into a resilient city. You are to bring to the surface the absent communities that have been excluded, offering them new roles. In a Post Oil era, the locals are predicted to reclaim the waterways. and the edges.

Would your prediction for a resilient city be a new form of ‘collective’ going beyond the neoliberal agenda? Can you offer a new economically and culturally-resilient strategy, that can challenge consumption and the so-called culture of ‘Dubaisation’ while addressing the urgent socio- political and environmental needs?

The following ingredients/components can form your brief or be part of it — while bringing your personal interests and agenda:

The field trip will be a ten-day journey across the gulf to visit, or pass by three different cities and countries facing one another. We will experience the significant and contradictory spatial characters shaped by the geopolitical powers. Starting from Oman, Muscat on the Arabian Peninsula and then crossing the Strait of Hurmoz via ferry to reach Khasab; an exclave of Oman within the United Arab Emirates. From there we will take the boats to visit Kumzar Island. We will also take an optional 1.5 hour journey by ferry from Khasab to reach Qeshm Island.