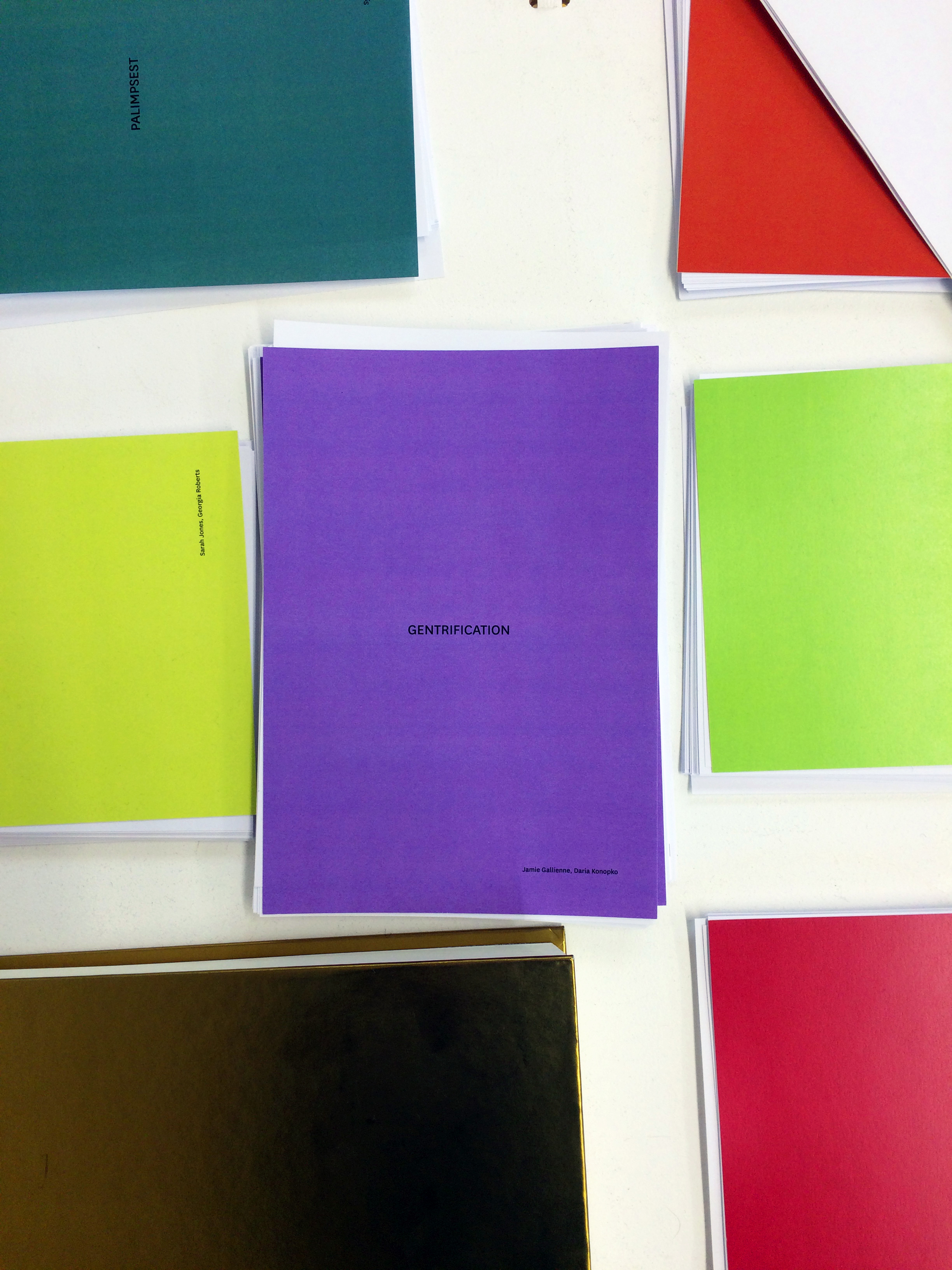 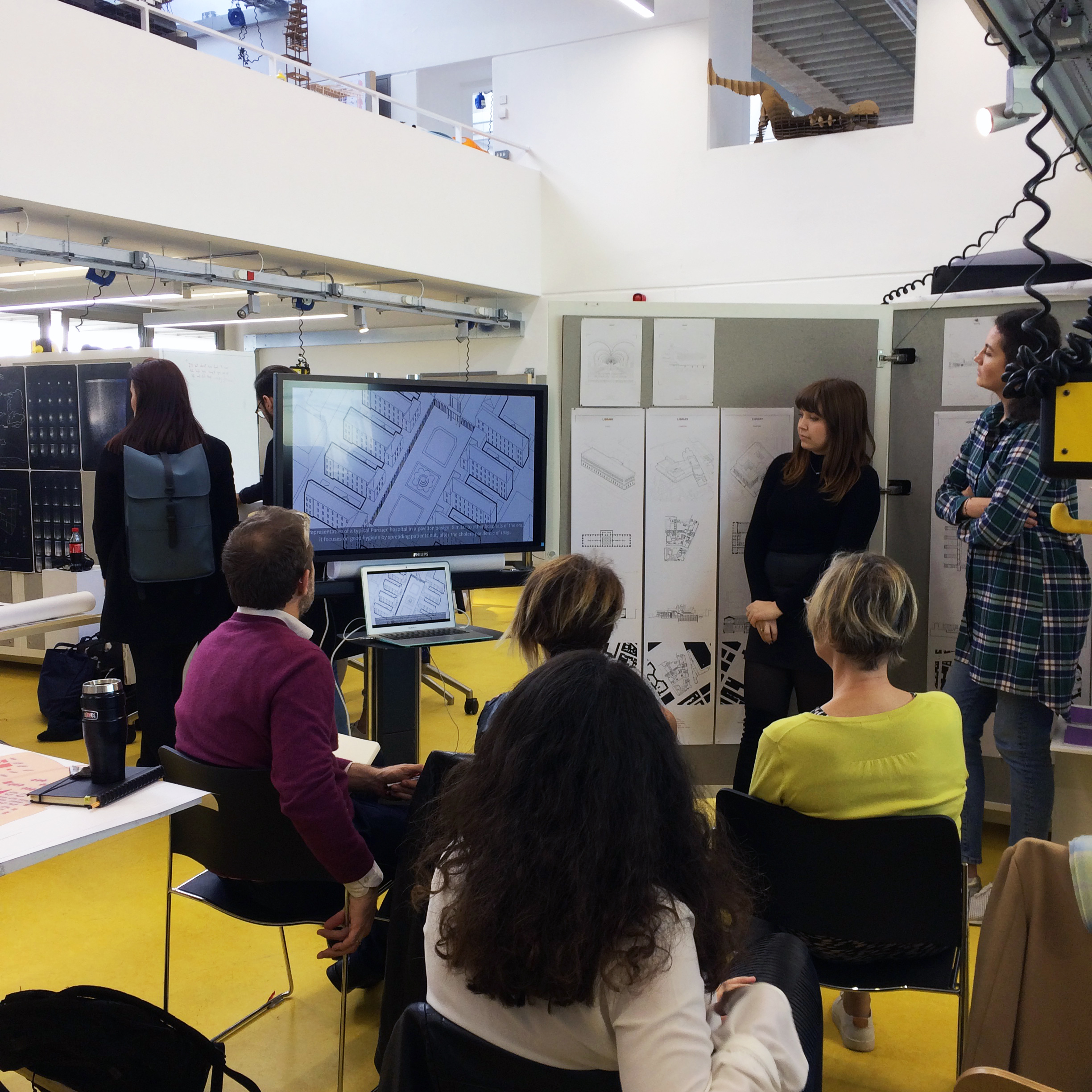 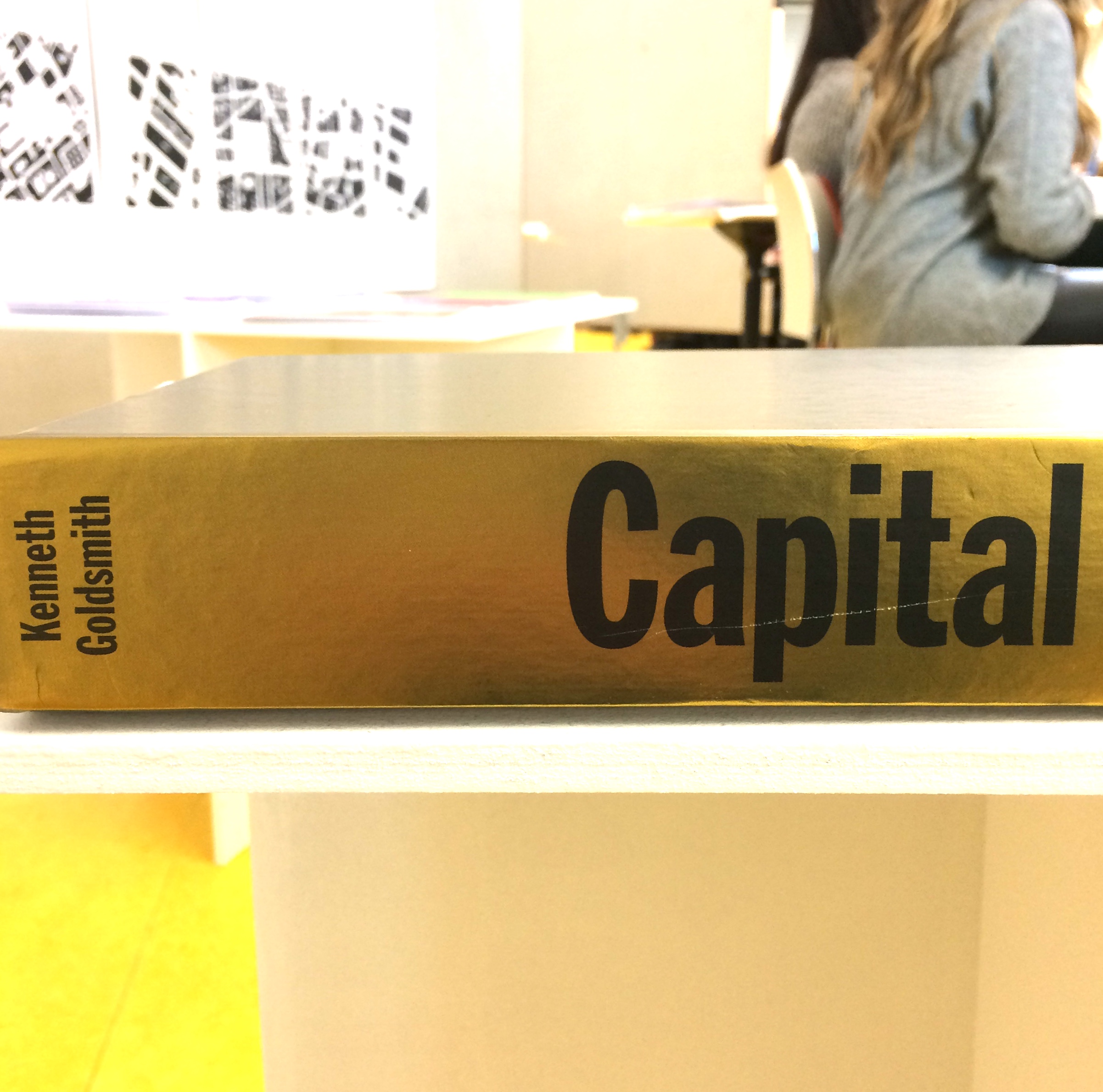 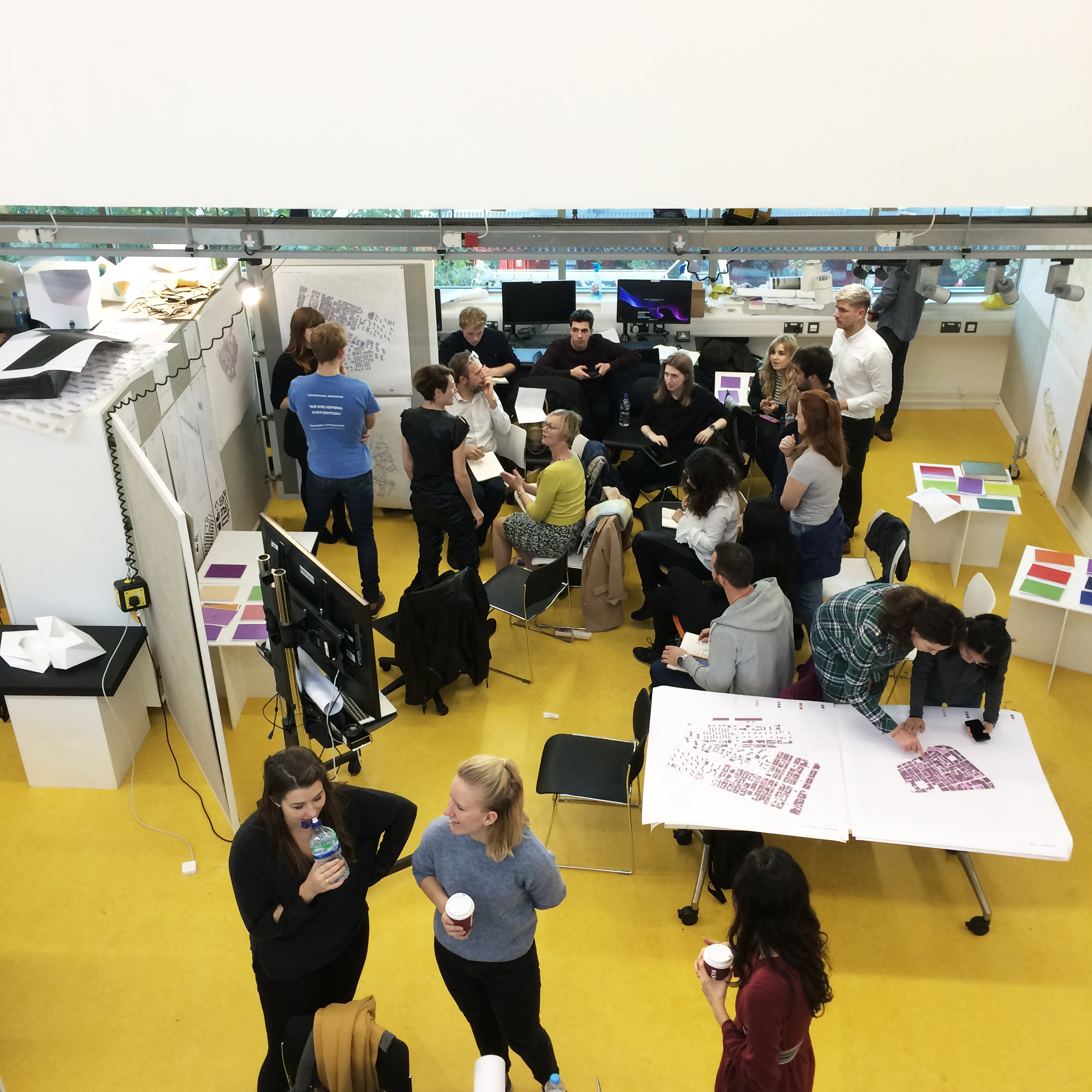 The studio explores the kaleidoscopic assemblage that shapes every great modern city, the interrelation between urban dimensions and the scale of architectural elements and the question of public architecture and what is left public in it. It draws on Walter Benja- min’s assemblage technique, a collage collection of scattered observations of urban life, aiming at recording and letting connections occur in an experimental fashion. Globalisation, displacement, and technologies have radically modified the relationships between individuals, social groups and the physical space they inhabit. Under the current fast-changing conditions, the question is how archi- tecture and urban design may or may not imagine a new possible space and places for the public that is still to come beyond the logics of commodification. The studio will start examining an extensive area located in the Paris’ Right Bank the Ancien Regime Pleasure Palace, Palais Royal to the Primordial Landscapes of Consumption in the Paris Arcades. From this perspective, the studio will explore and map New York’s Lower East Side examining their stealth aesthetics and gentrified culture as well as – possibly – London’s Soho and post punk culture. The comparative analysis will provide the urban context and site(s) for the projects. Students will question and develop standing theoretical knowledge – urban design concepts and methods – in discussion with different contexts and their cultural history. This research-and design-based course draws on design methods to perform in a cross cultural design practice. We will examine inspirations as diverse as Walter Benjamin, Bruno Latour, Lou Reed and Kenneth Goldsmith. Students will explore the tension between particularism and globalization through architecture, literature, music, culture at large. On the one hand, the inter- net, technologies, and luxury items are identical all over the world. On the other hand, the specific qualities of each place and culture do not allow for the use of generic spatial strategies. How can architects and urban designers cope with local, demographic challenges in a world that is undergoing tremendous global change? The first part of the studio is devoted to research and the production of analytical and conceptual mapping. In the second part, students will pick a site in or related to the above-mentioned areas and engage with the critical issues discovered there. Are trade and commodification inherent of all urban fabrics? Can new typologies of public space and (public) architecture be invented? What are today’s interrelations between the economic activities that take place in such places (global/local) and the nature of the space and space at large that results from it? What new practices may they sustain and provoke? What new typologies?What is the role of architecture in the “experience economy”? Students are asked to comparatively test multi-disciplinary and multi-format design approaches through diverse media and a wide, unconventional variety of sources (mapping, film, drawing). During the research phase, students will be inspired by similar assemblage techniques to produce original short films and manifestos containing drawings, novel excerpts, memoirs, song lyrics, newspapers articles, laws, official documents, health and safety regulations and much more.

Students will incrementally build up knowledge throughout the term, working on a series of four assignments that frame a research and design question. The end result of the term will be the culmination of the following four assignments: