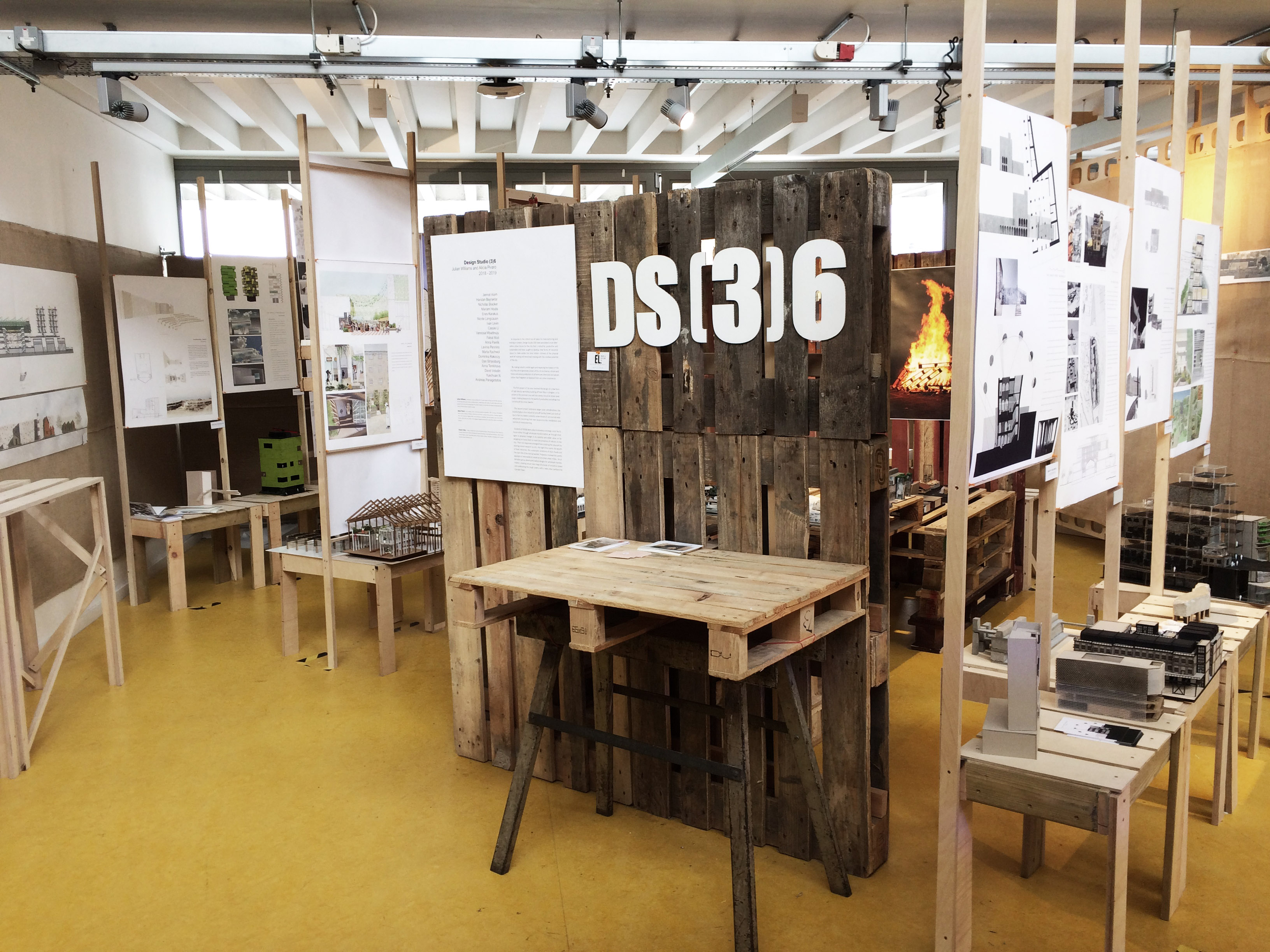 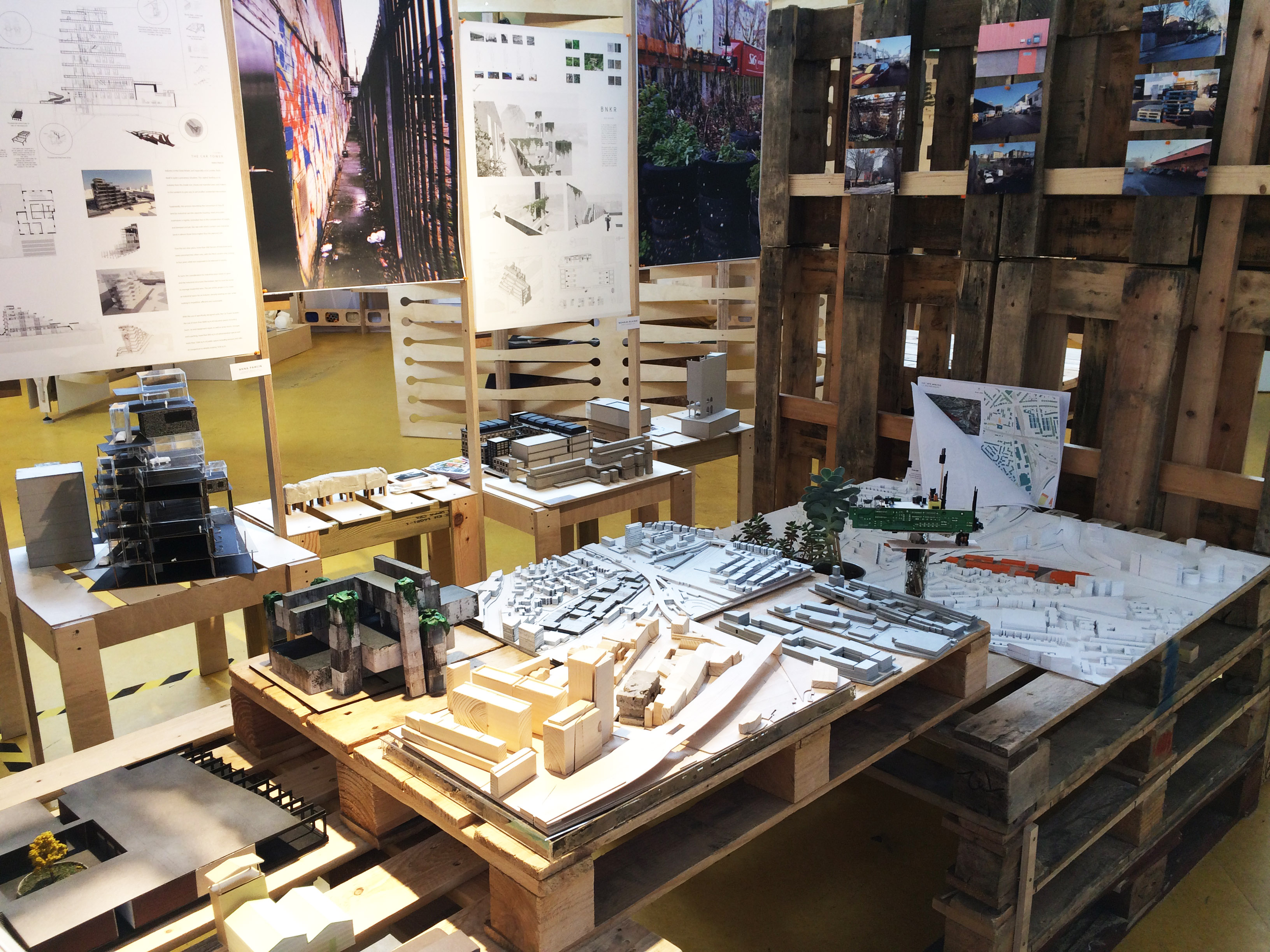 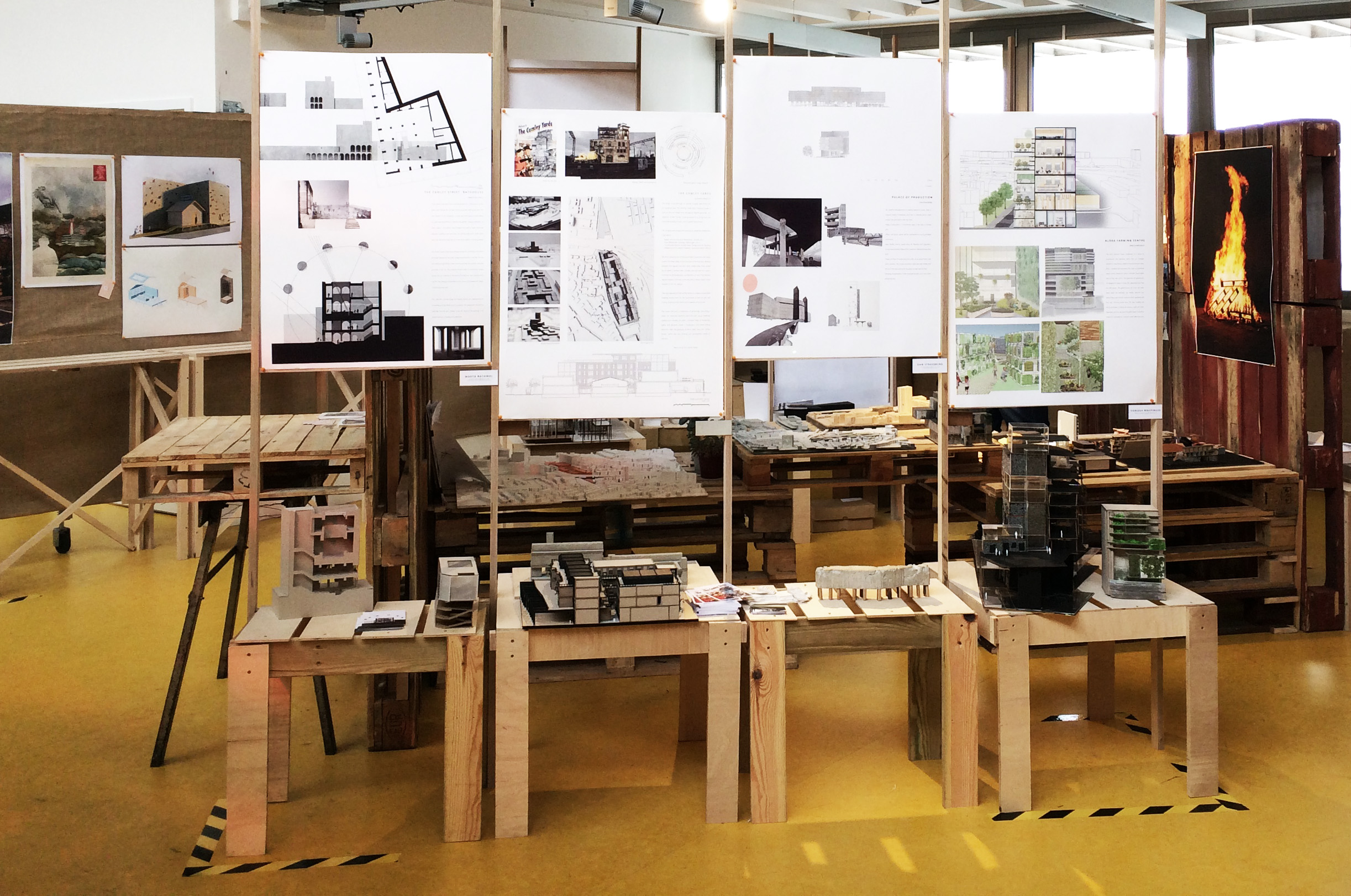 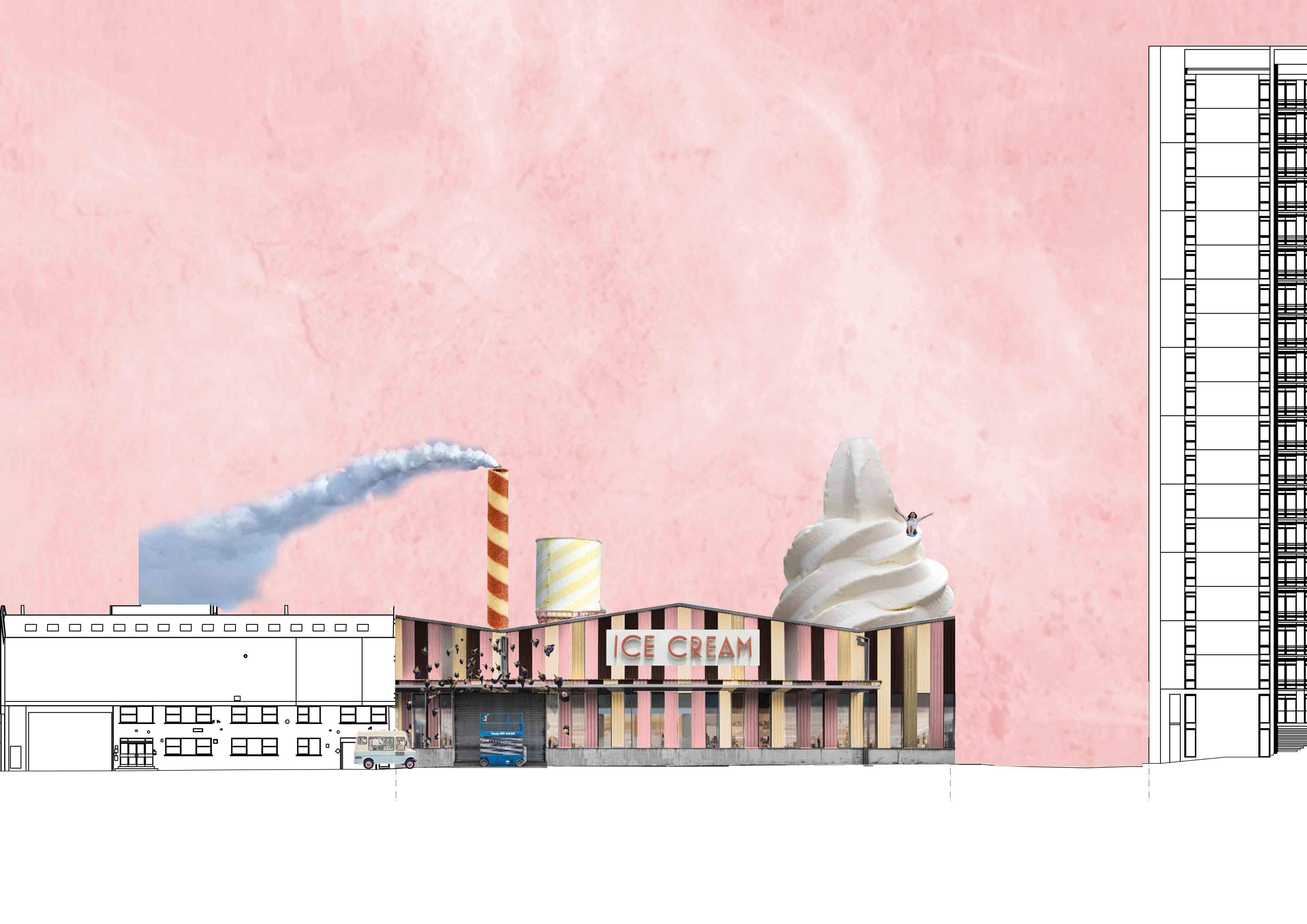 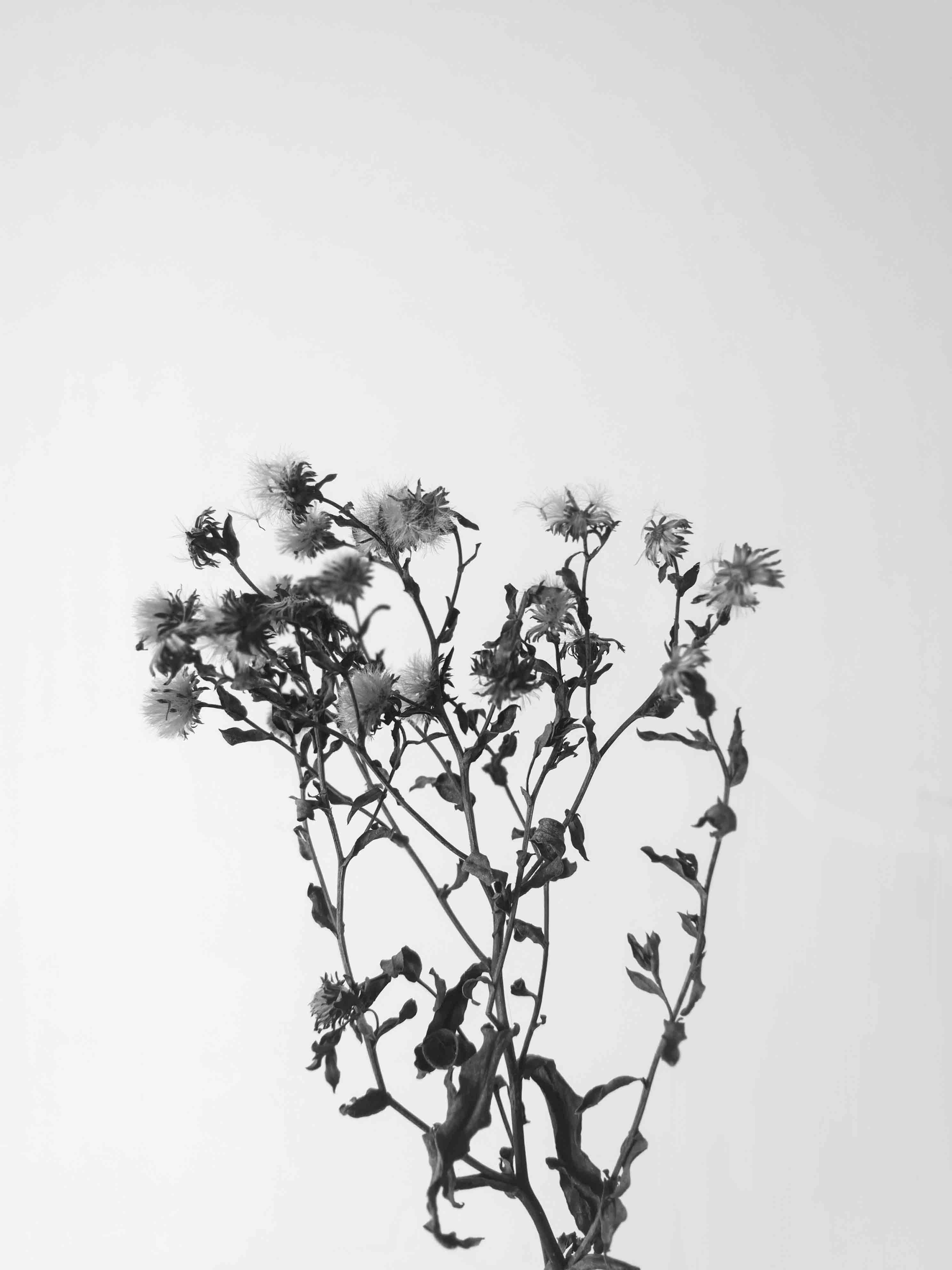 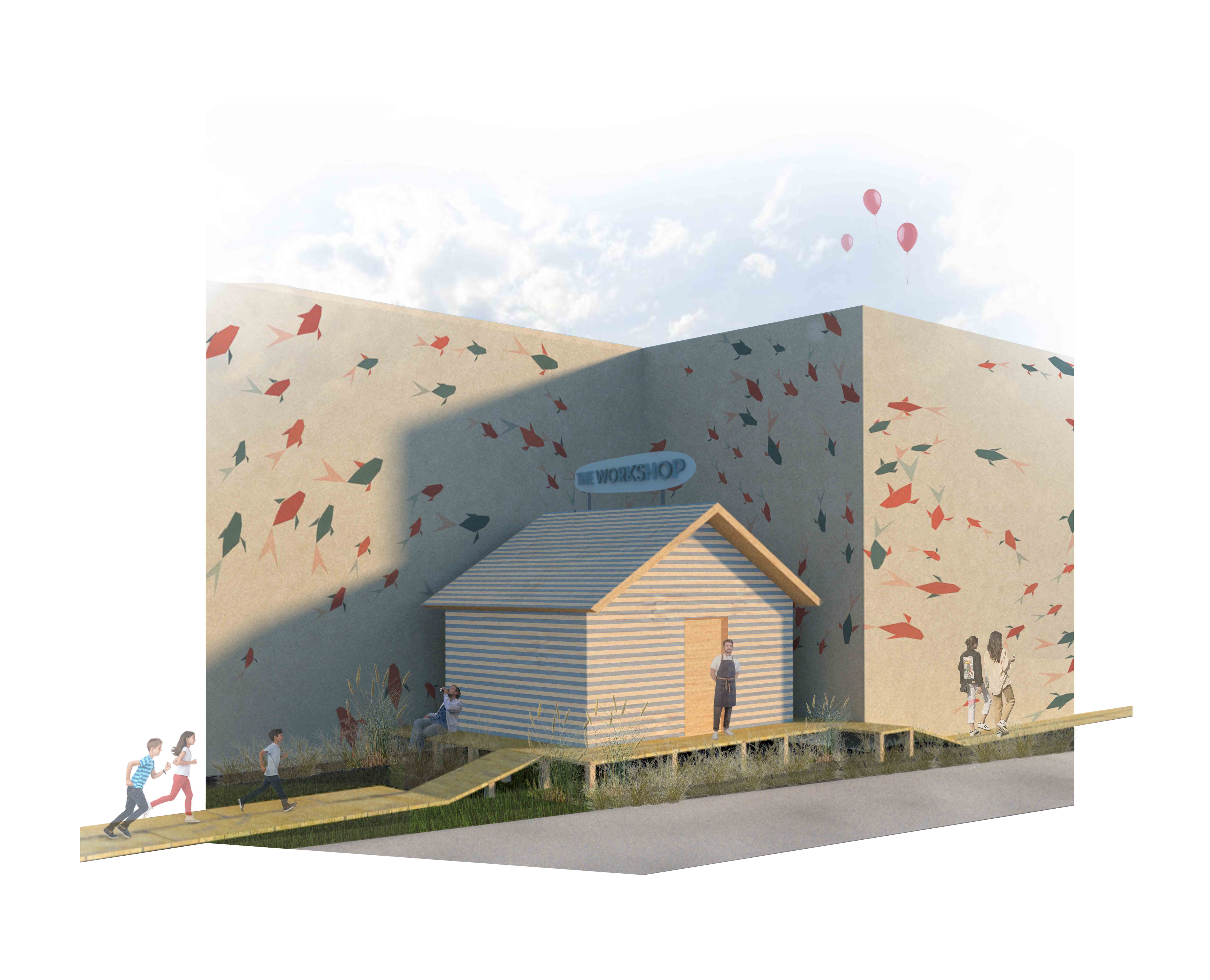 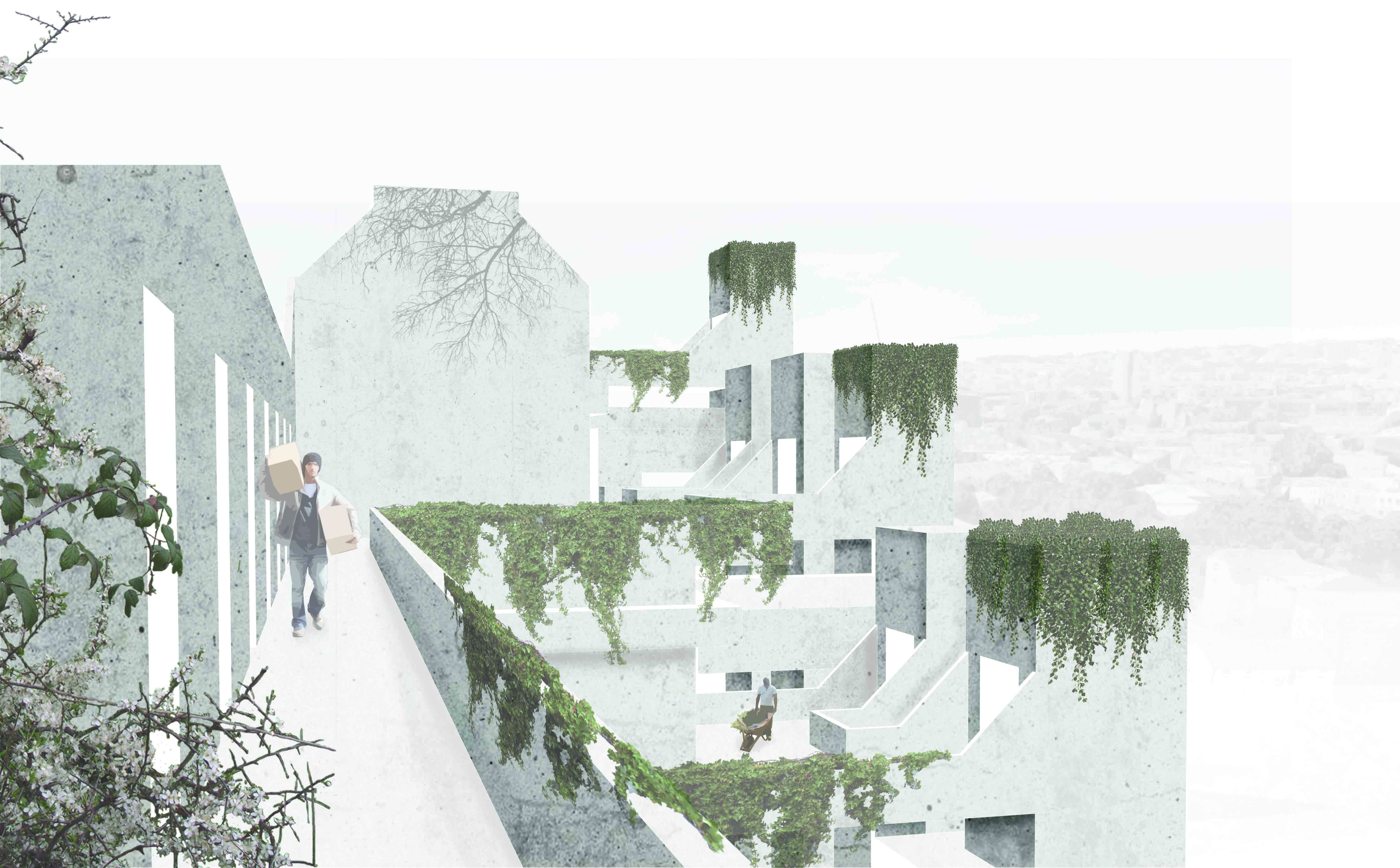 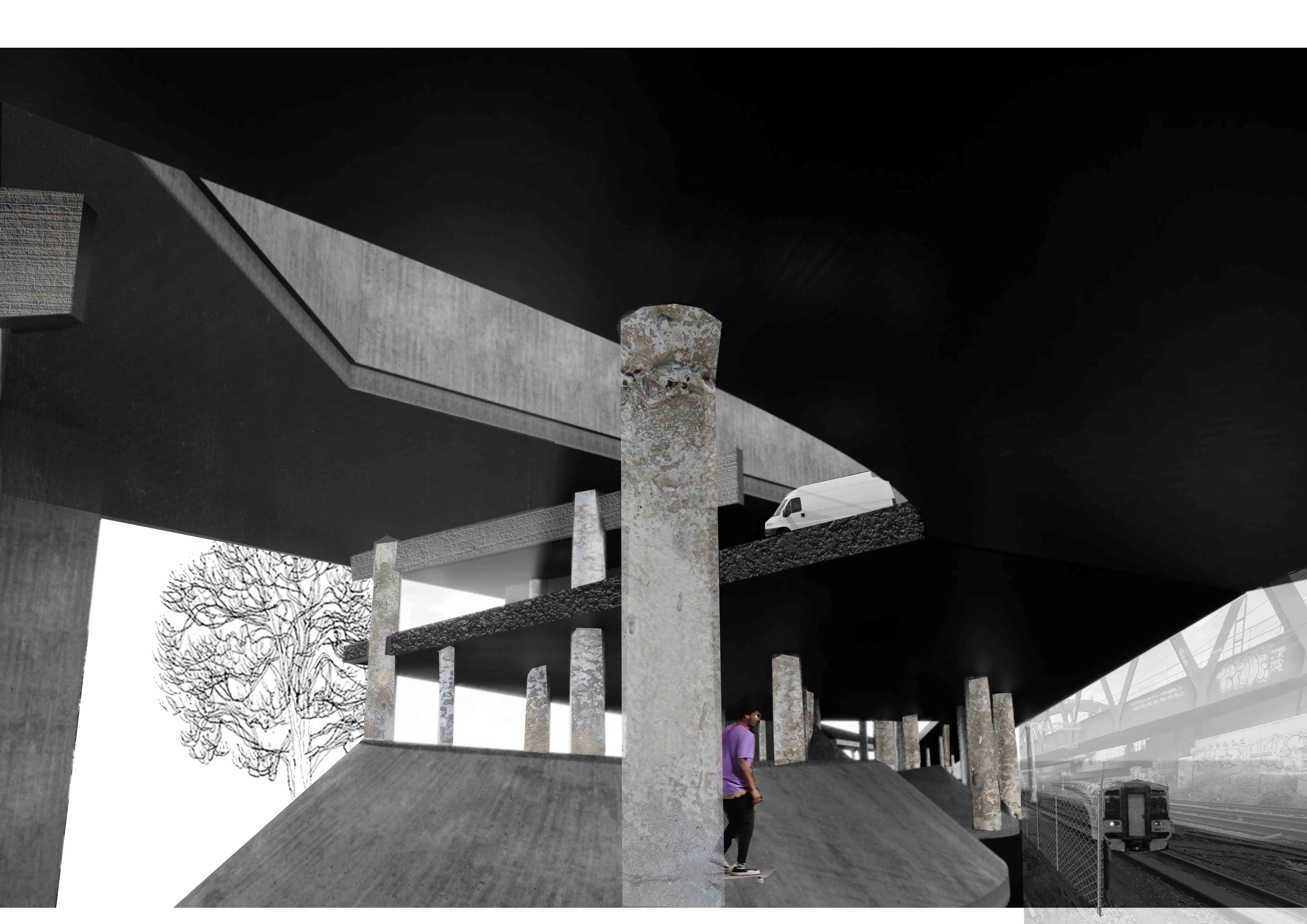 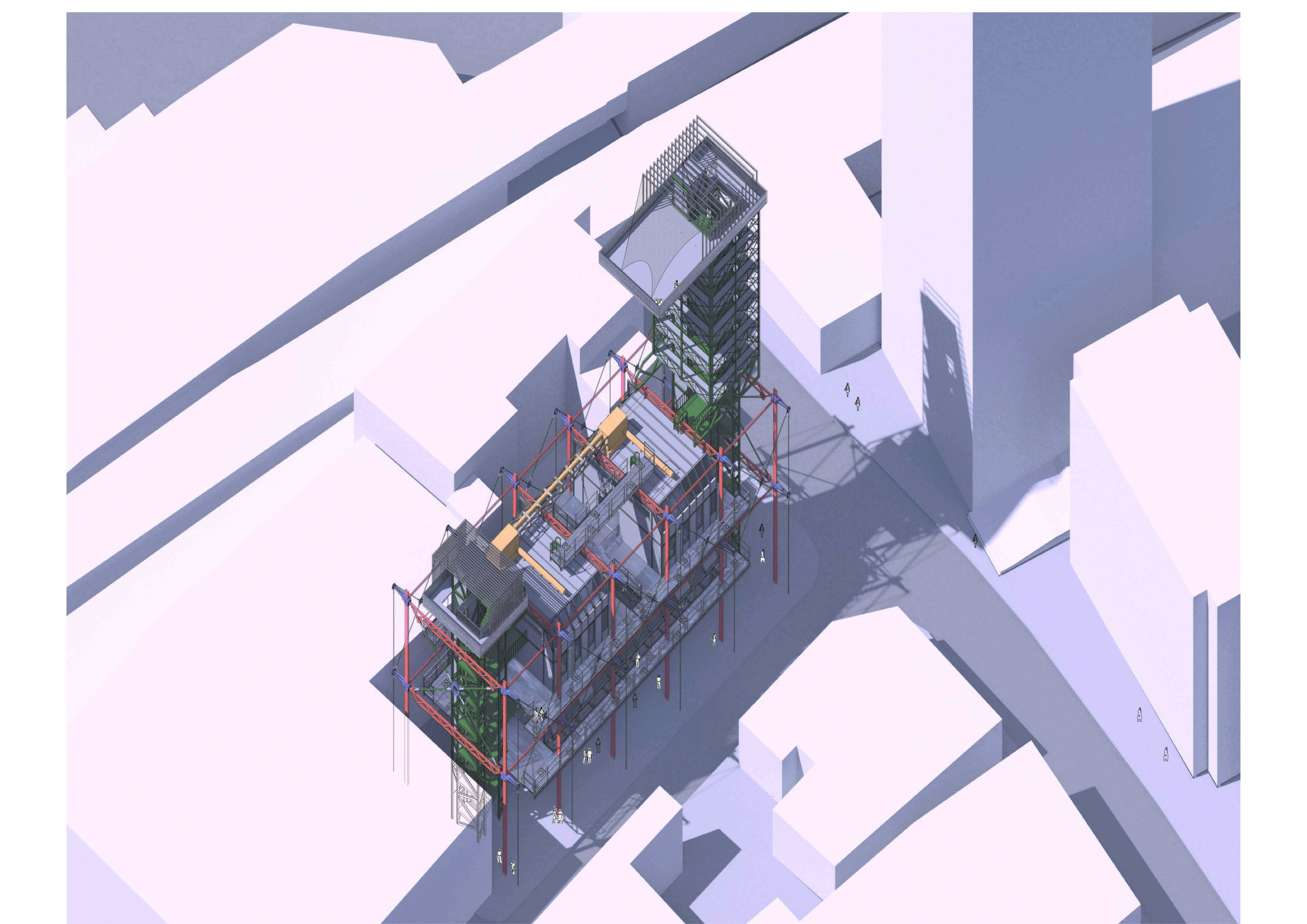 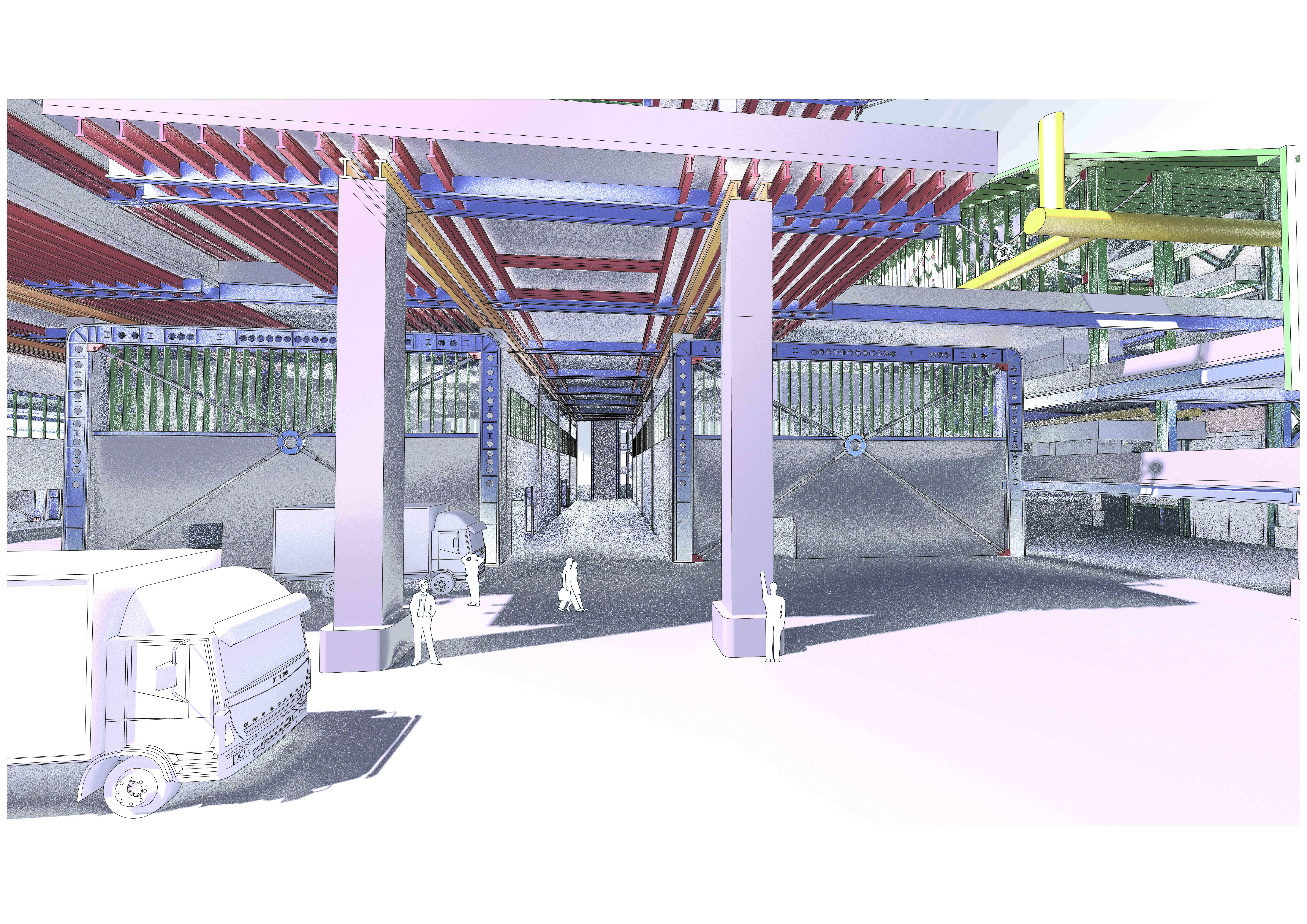 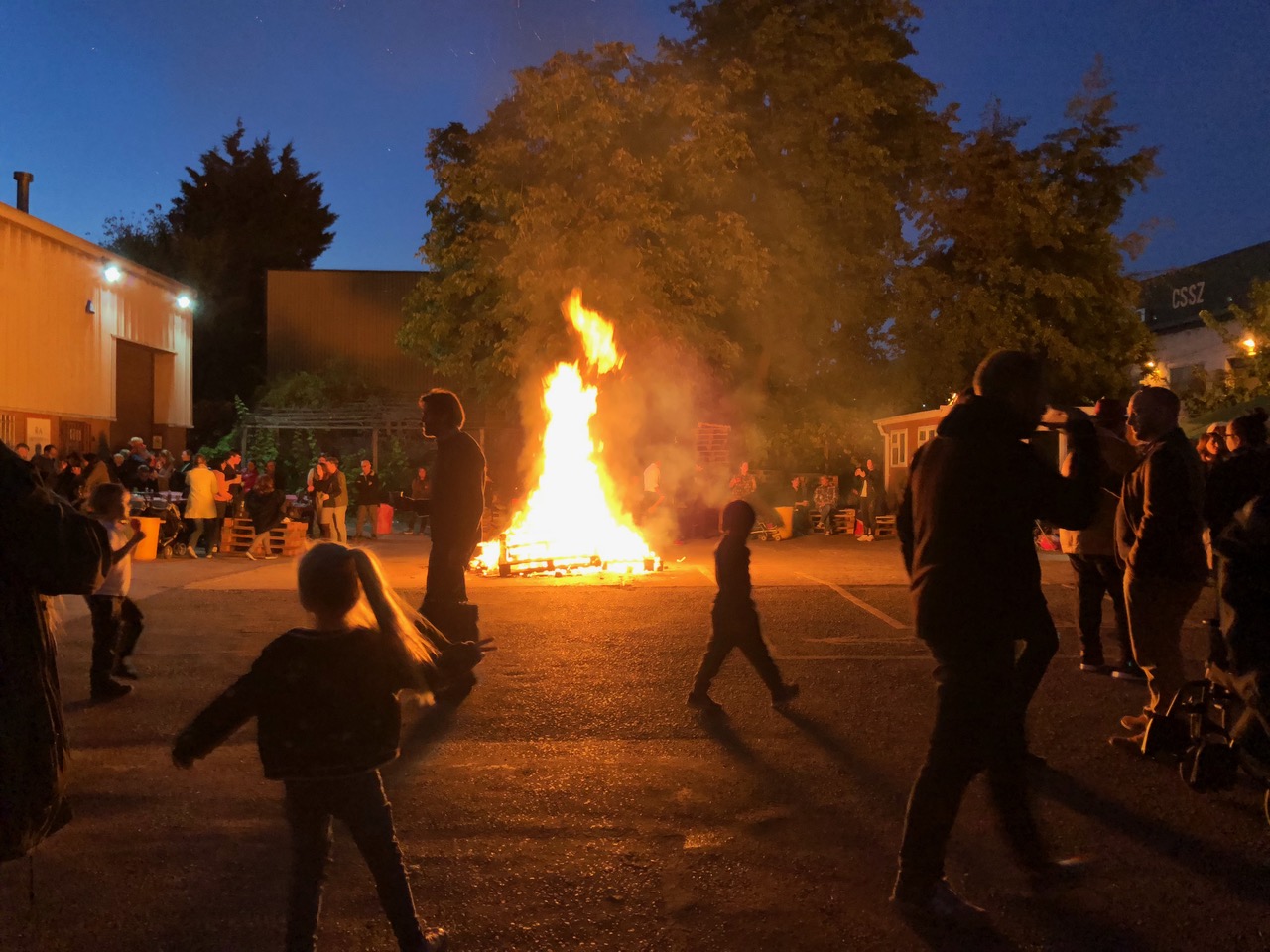 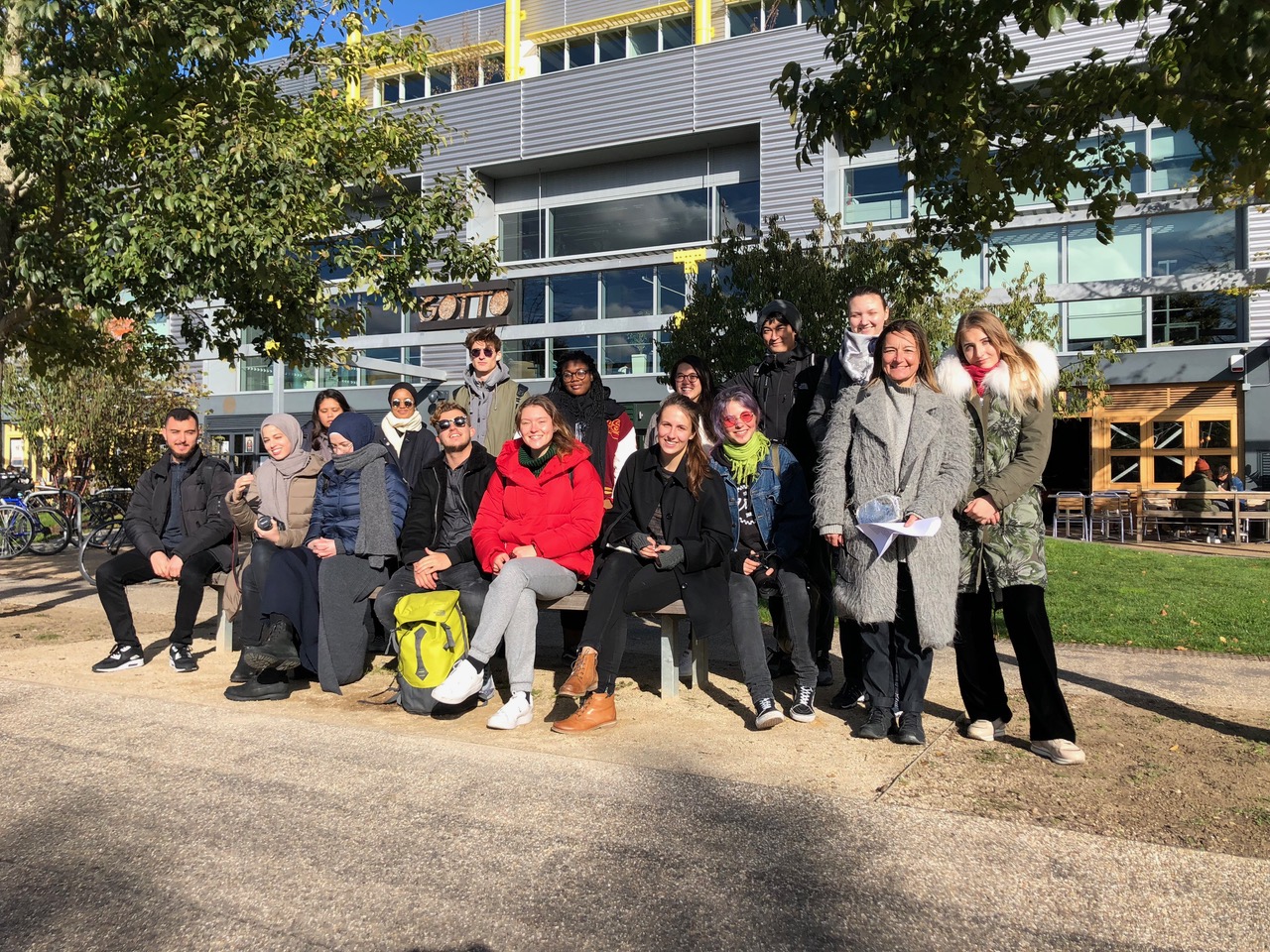 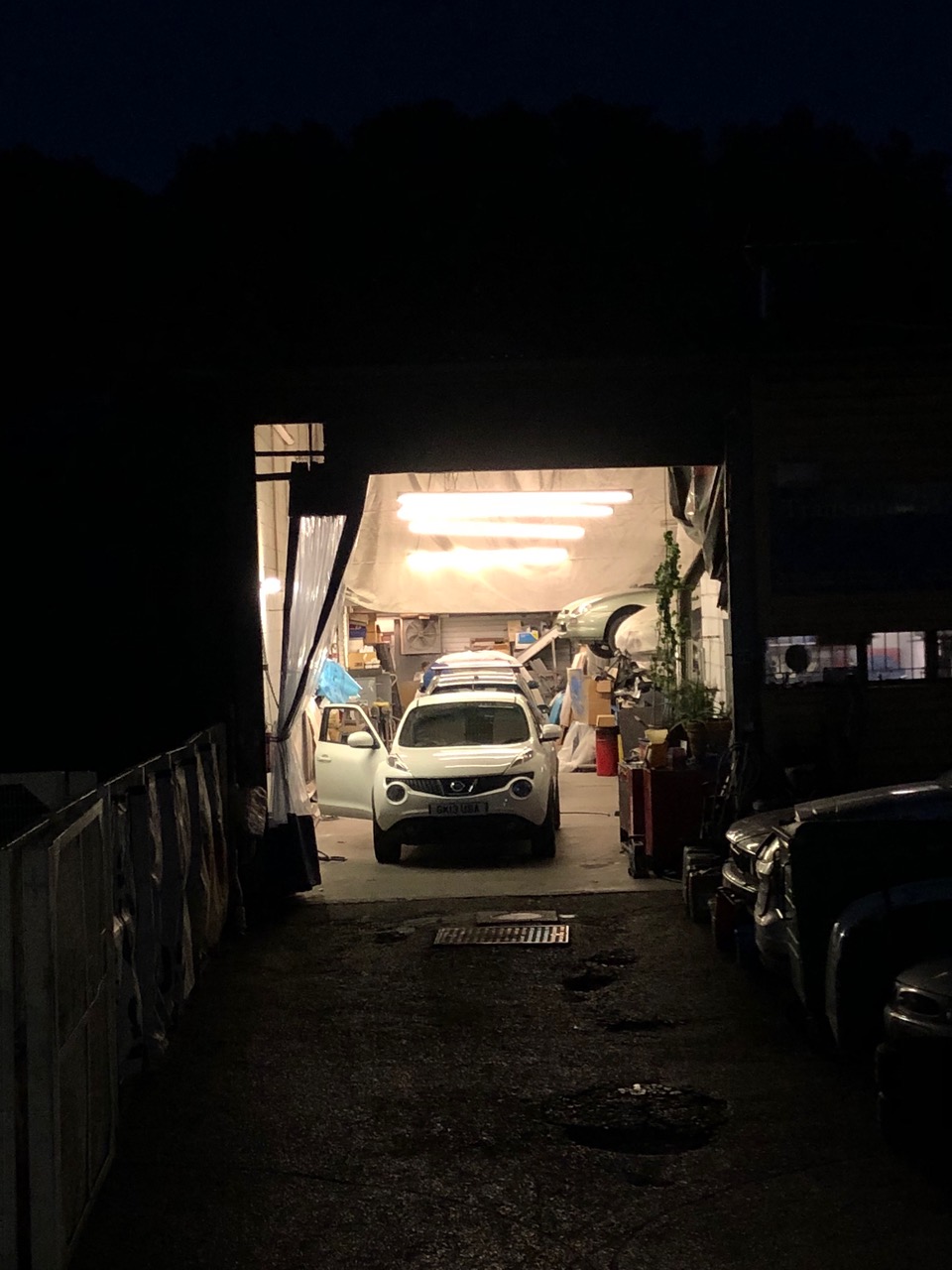 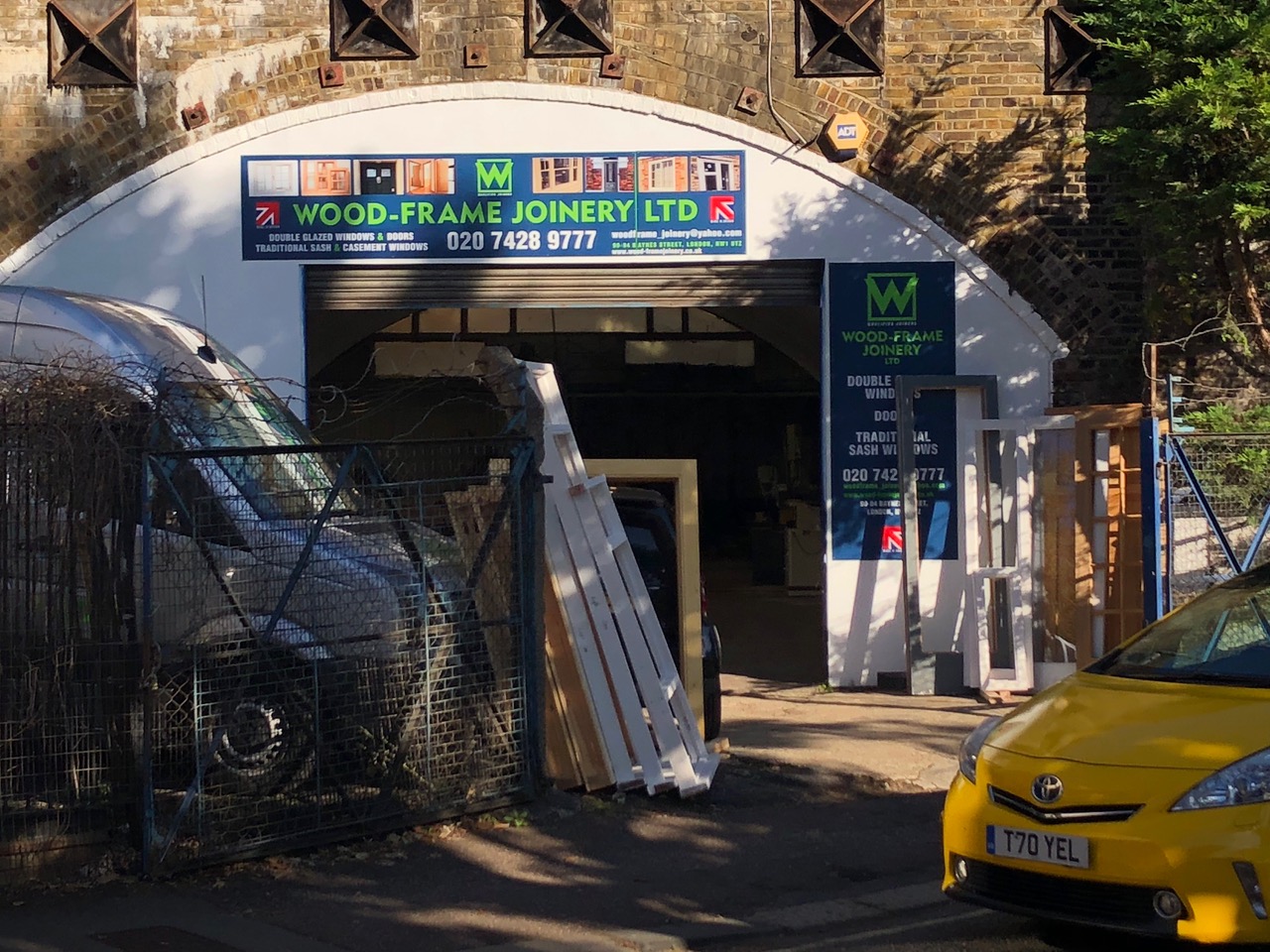 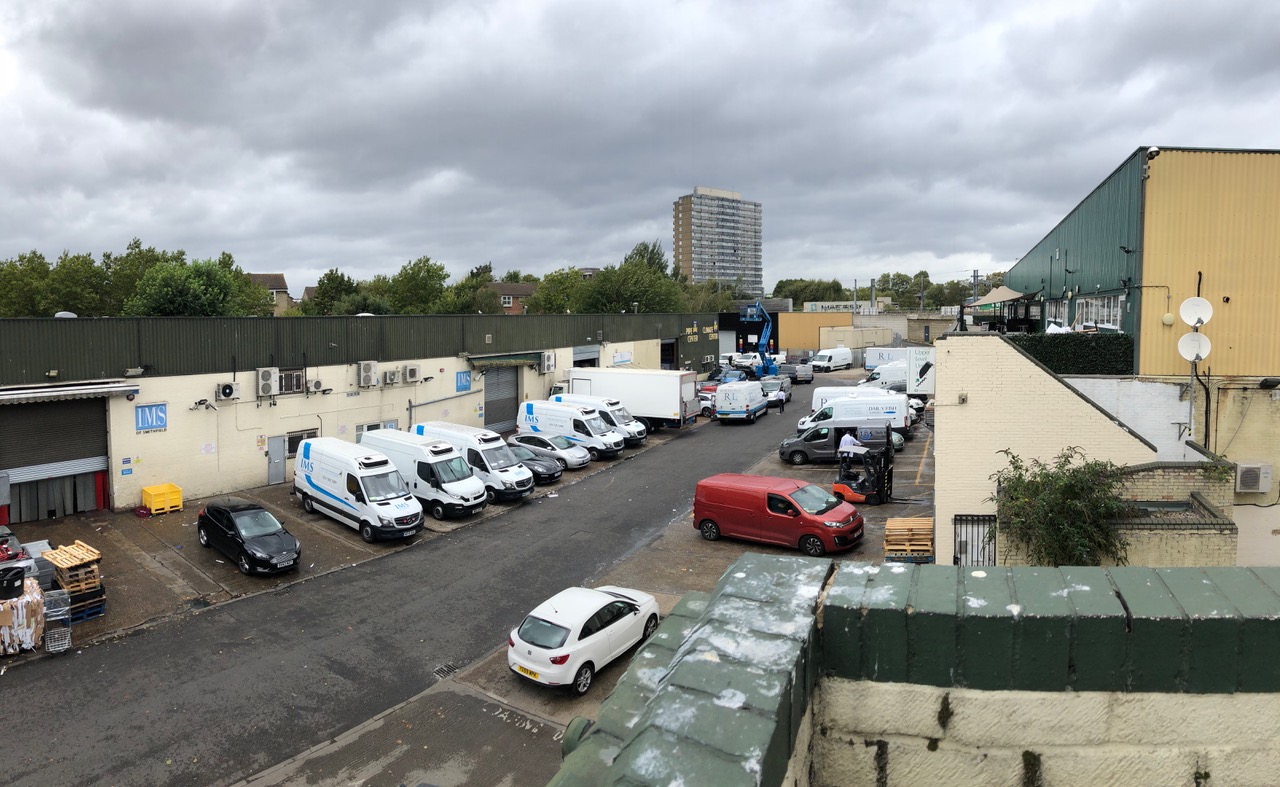 The action of making or manufacturing from components or raw materials

The capital is cannibalising its industry, eating its productive space from the inside out, as the manufacturers and makers are moved (out) to give way for the incessant march of housing. In attempting to solve one crisis, we are walking blindfold into another. (Olly Wainwright, The Guardian)

It’s getting to a crisis point where we are losing space for the things that are required to keep the city functioning at a very basic level. (Dr Jessica Ferm, UCL’s Bartlett School of Planning)

Why is this happening? Industrial uses have for a long time been seen as messy, noisy, polluting and space intensive activities that do not mix well with housing, and commerce to make for liveable cities. Planned settlements like the ‘garden cities’ of the late C19th banished industry to the outskirts, and conceptual models of urban growth characterised industrial areas as zones of transition spaces around the city centre- zones that could be readily sacrificed as the city centre expanded. So industries, manufacturing and making have endured a history of being removed to the margins of neighbourhoods and cities.

In response to this crisis the students are invited to create an alternative urban future for the city that is industrialised, productive, sustainable, co-operative. Located in north Kings Cross, the students’ work will be informed by the area’s rich industrial past for producing food and goods, its 20th century decline making it a site for alternative cultures, to its 21st century reinvention as shiny neoliberal urban vision of art institutions, boutique shopping and restaurants.

As a result of this marginalisation, industry has become disconnected from the creative potential of the city and from the ideas that feed innovation. The students are expected to speculate and propose new forms of industrial space that make visible the once hidden richness of the physical work of making.

Agents of change: We will be asking how the experience of urban life can embrace industrious activities such as fabricating and assembling. By making industry visible again, we will aim to remake the city as diverse, vibrant and messy where production in all its forms are cherished and valued not hidden, forgotten or cleansed from our urban experience.

The students will be designing a new form of high-density workshop building that responds to current pressures facing land used for industry in the city. As land prices rise, industrial uses, which require space, vehicle access and circulation, and are perceived as noisy/messy and unwelcome, become ‘pushed-out’ by residential, office and commercial uses. In response to these pressures there is a renewed interest in developing alternative models that can sustain industry in the city, by resolving issues of noise, access, density of use and revealing the dynamic nature of industrial activity.

Central to the research will be a study of the history of making in Camden and Islington, the nature of working life that involves manual labour, and the connection with material itself. Central to industry is its engagement with materials that need to be delivered, and processed or transformed, and the artefacts that are then distributed.

The proposal will need to act as a beacon to world of production, contribute to city life and attract the curiosity of the urban dweller. This may be through including allied activities or celebrating the history of a particular local activity through the display of artefacts through a form of museum.

The site lies on the corner of York Way and Vale Royal, just north of the large railway lands redevelopment area branded ‘Kings Cross’. The site is on the Islington Borough side of York Way, bounding with Camden borough. It is also on the edge of a large existing ‘industrial estate’ owned by Islington, that is home to a wide range of uses including food and fashion industries, artists’ workshops as well as activities such as nightclubs that have found a home there. The gently rising land gives the site wide views across London to the south.

An existing office building on the site has just been demolished and a new much larger office building with some B1/B2 (light industrial use class) is under construction.

To design a high density workshop/industrial use building incorporating an additional ‘public access’ element such as a museum or gallery, space for public participation or for escape (from?). The brief for the additional element must be supported by the students’ own investigation and research into local history, manufacturing and making, current local industrial activities and emerging alternative allied uses for industrial space (eg. night economy). The industrial spaces should be flexible ‘loose fit’ units, suitable for a range of different activities rather than being a ‘tailored’ specific use. The design proposal will need to show relative complexity, so the students will need to consider both the practical (how it is heated or cooled), the poetic, and the political and how they can be brought together through architecture.

To develop their position and guide the design development the students will be exploring the nature of manual work by making studies of film and literature through large-scale speculative drawing; compiling a booklet or artefact on the history of the site and context (as it relates to your thinking), develop large scale studies of building materials (both two and three dimensional); preparing a collective studio book of precedents.

The ambition through these studies will capture the essential qualities of physical work, the nature of working with materials and things (rather than ideas through the digital):

difficulty or resistance
serendipity and discovery
tactility and the material

The second project will embrace a much larger scale: the transformation of a hidden industrial zone using a strategic vision informed by the first project. The ambition will be to create a new form of public territory through building interventions and changes to the design of the landscape.

The site will be Camley Street (a short distance to the West of the first project’s site), an existing industrial estate containing an extraordinary mixture of activities (from the world’s ‘greenest’ factory through to an architectural model-makers). Camden Borough owns the site and there is uncertainty over its future as a space for industry. There has been a lot of research into the value of the place and its residents so we will be using this to inform our work.