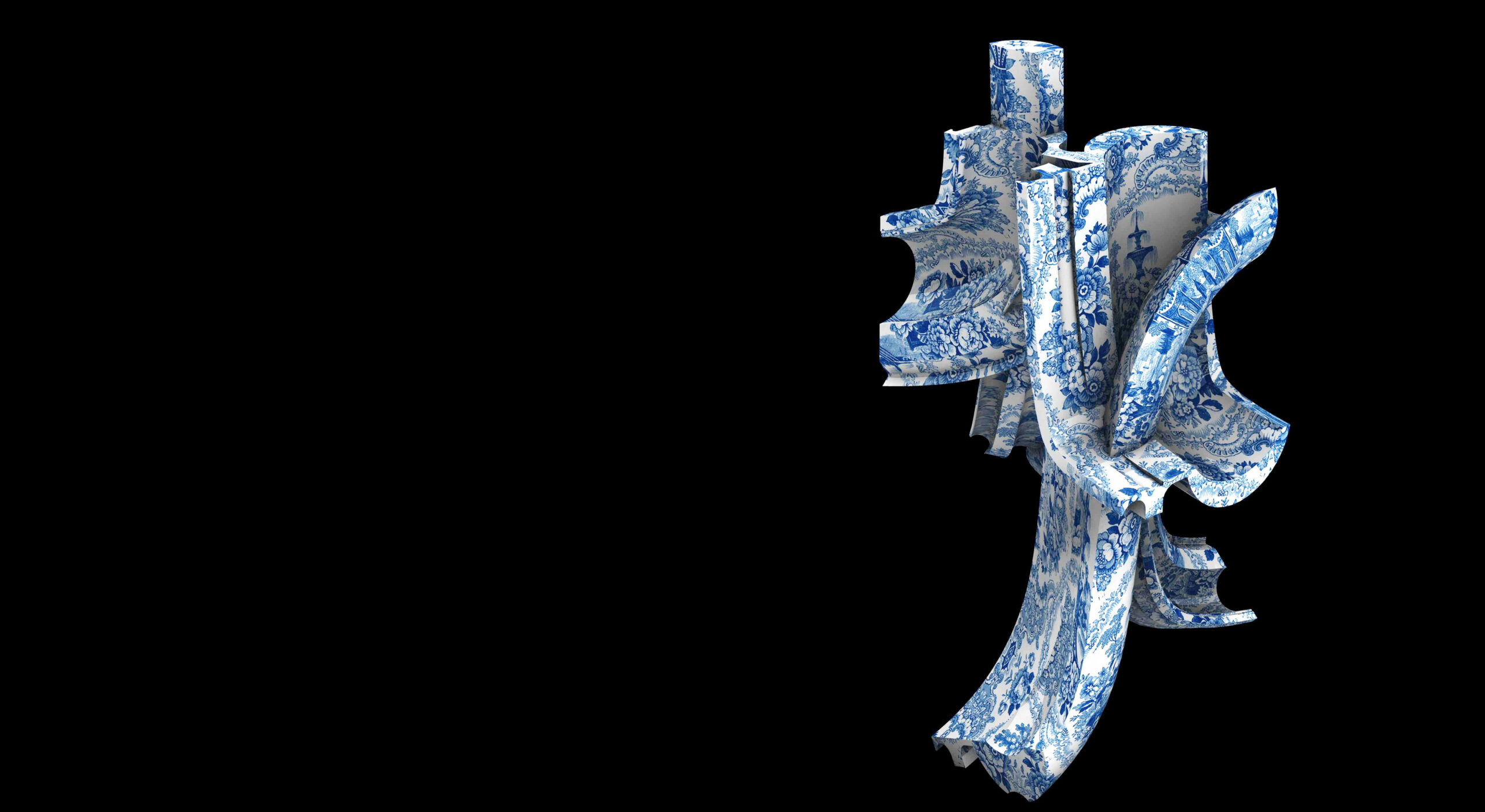 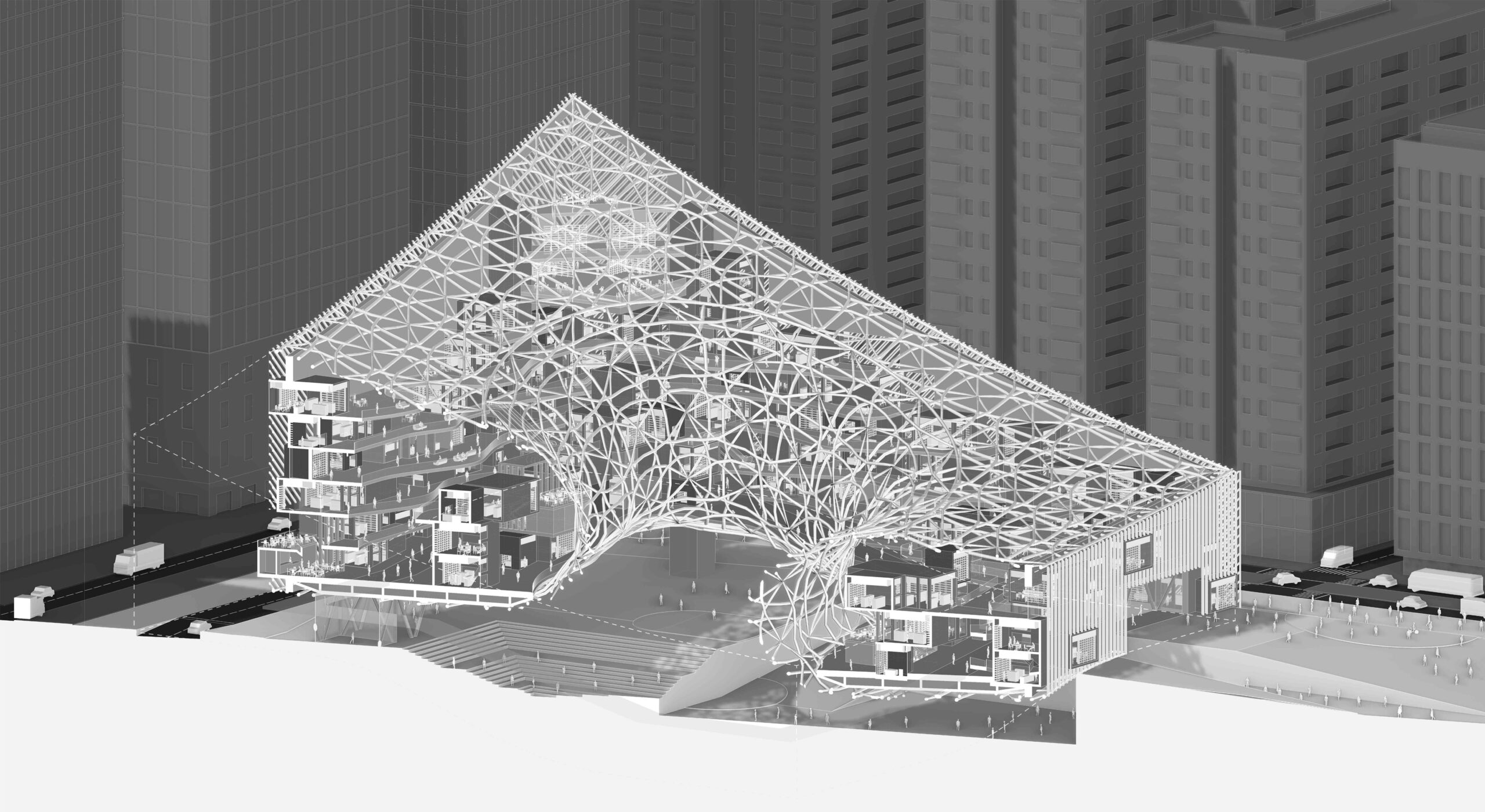 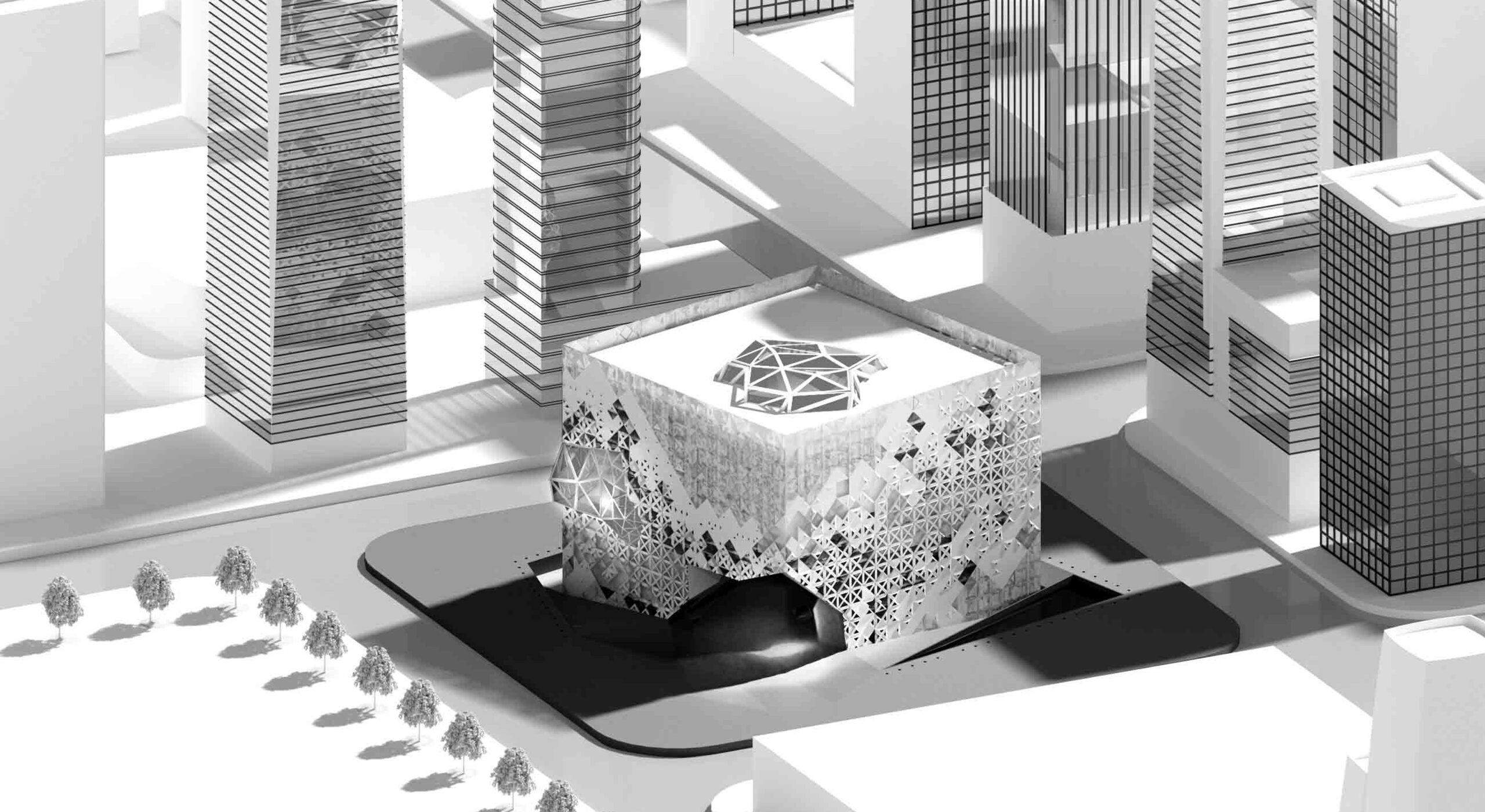 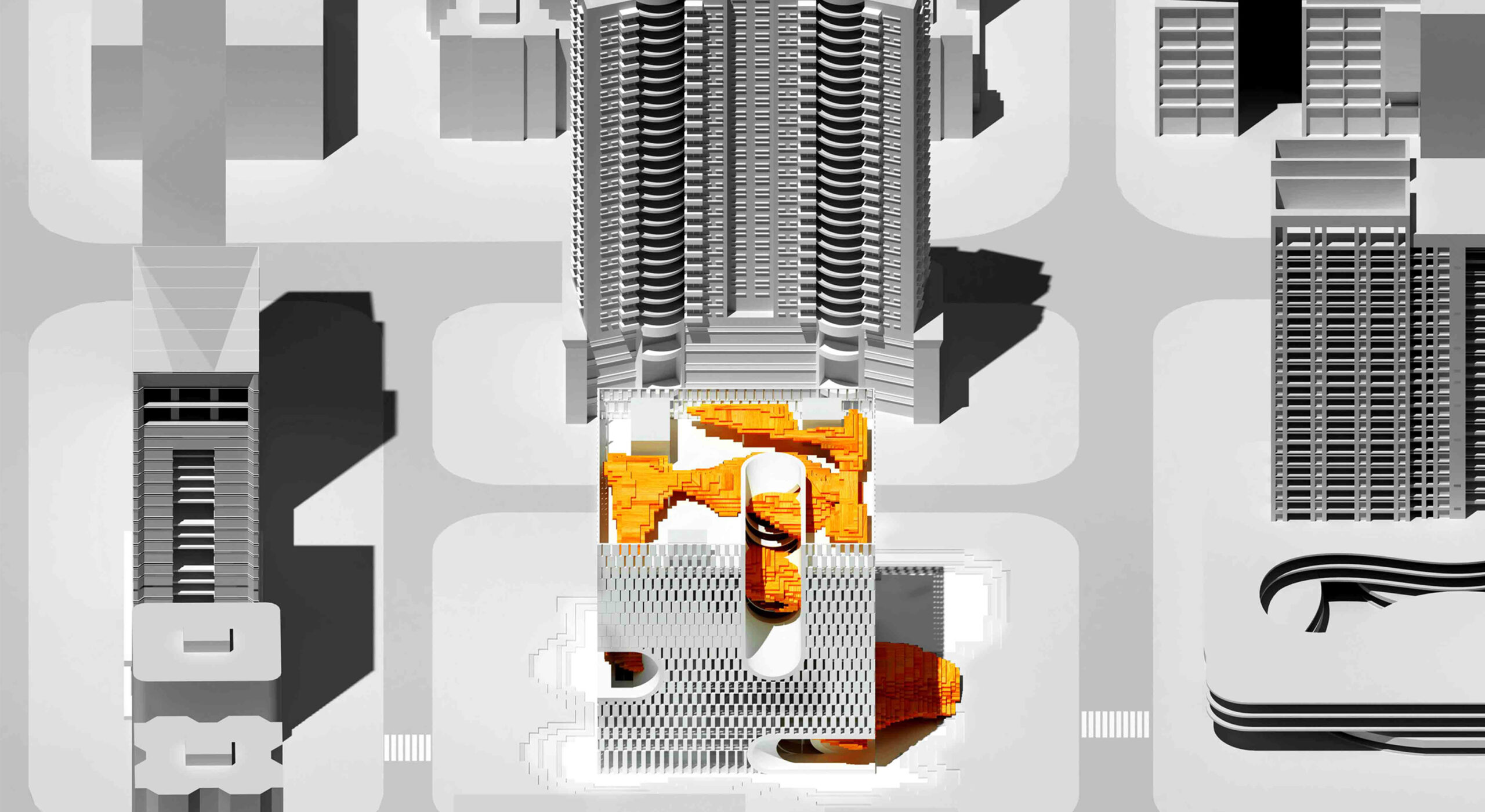 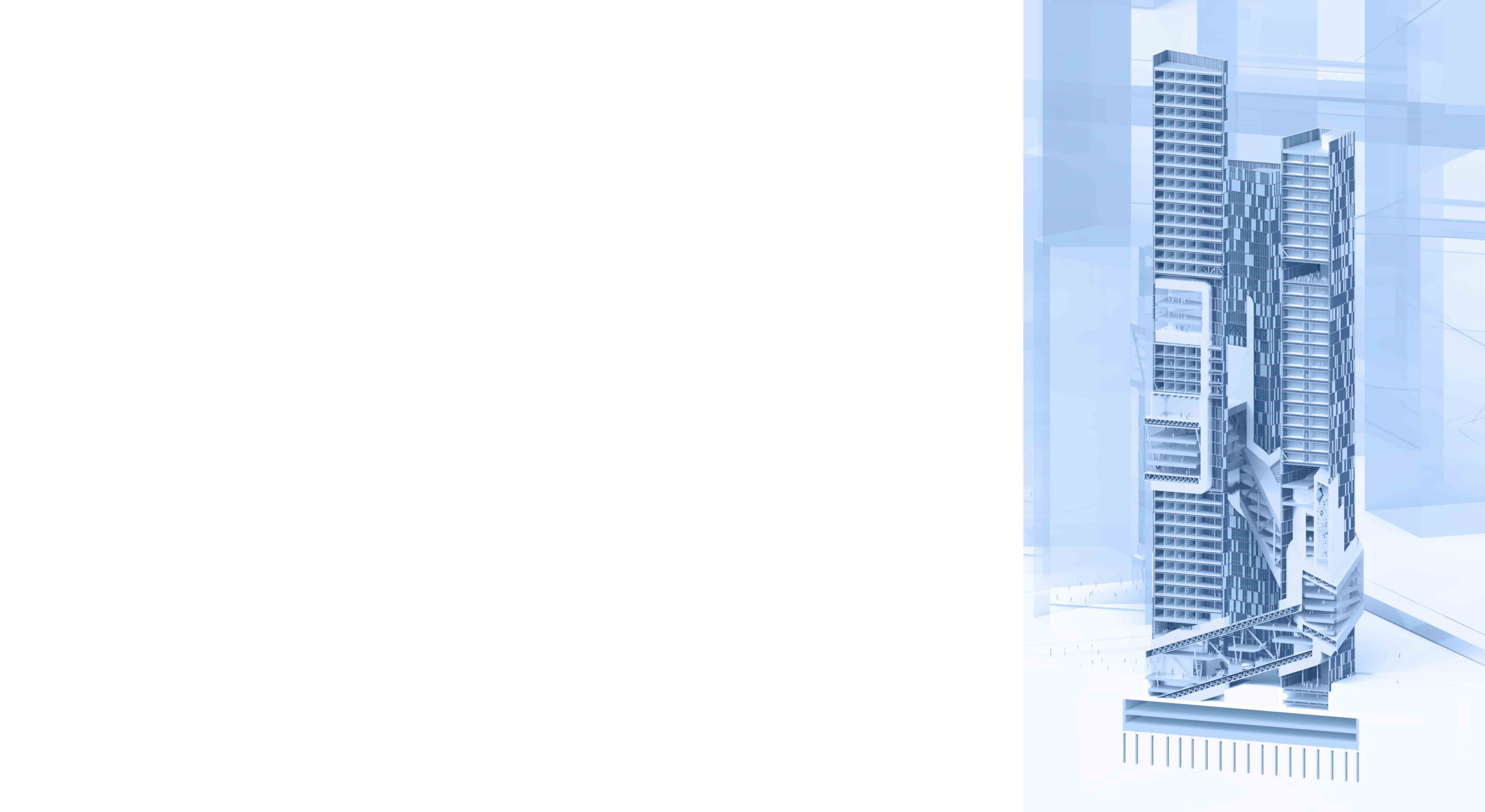 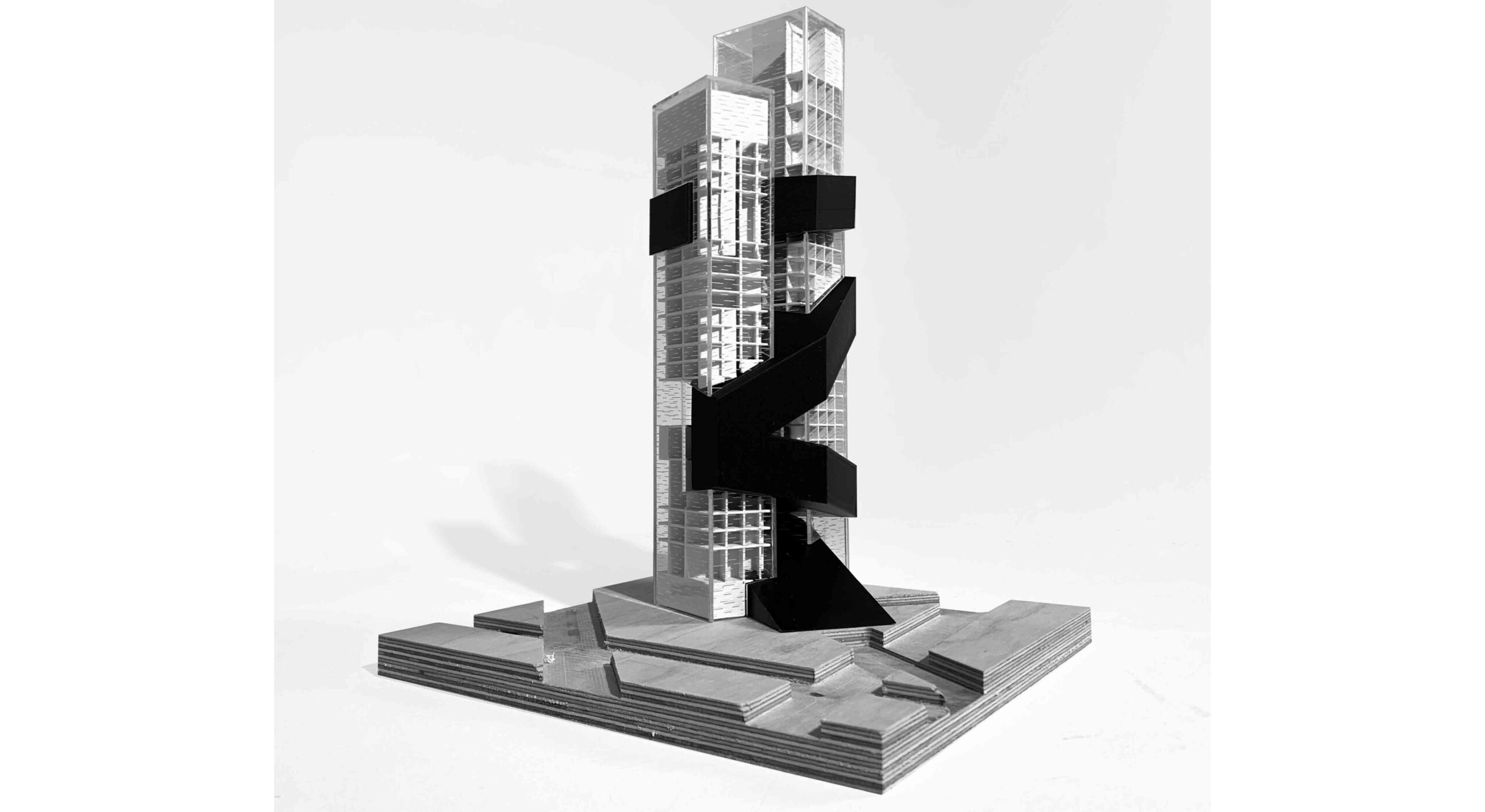 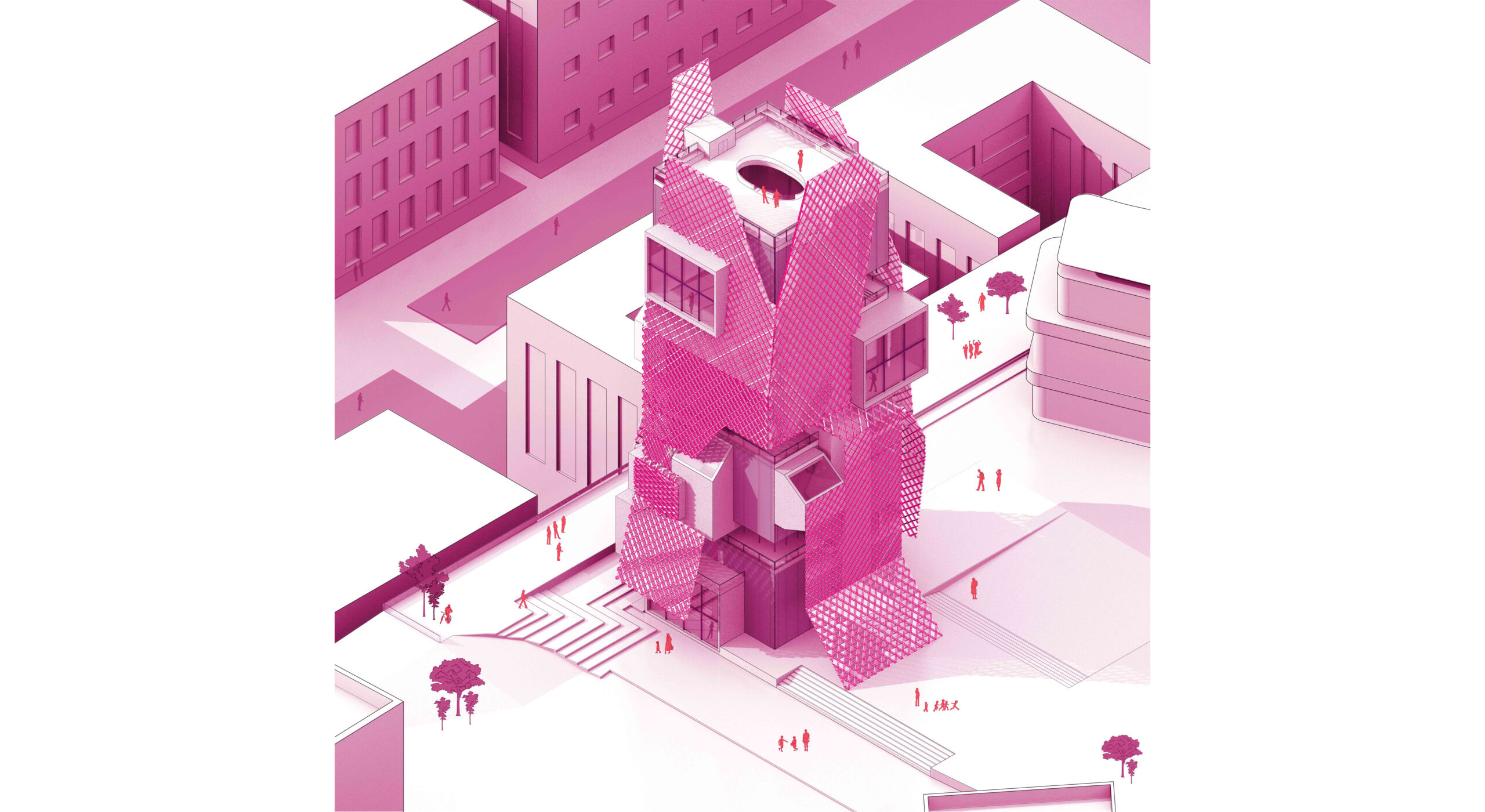 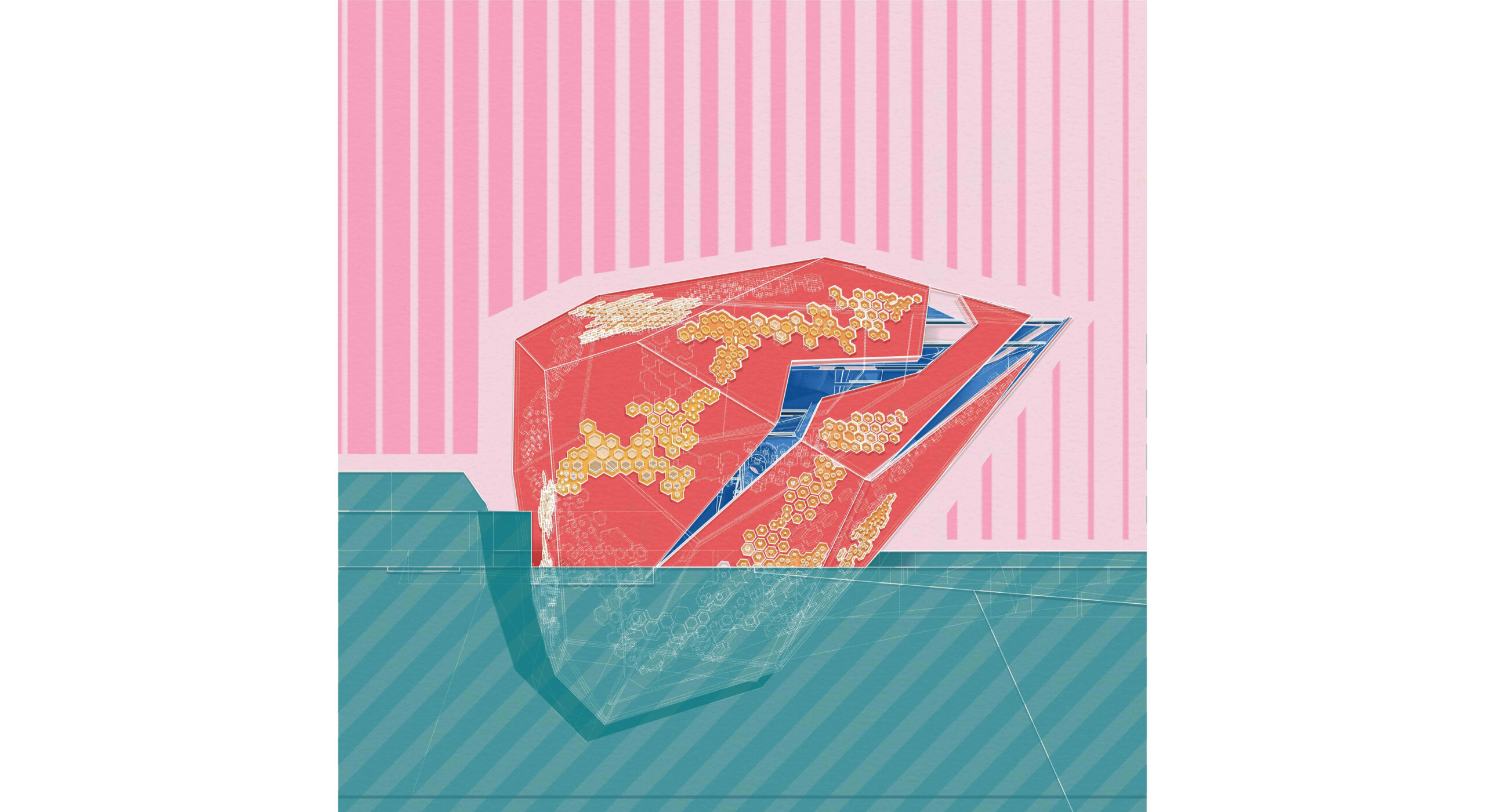 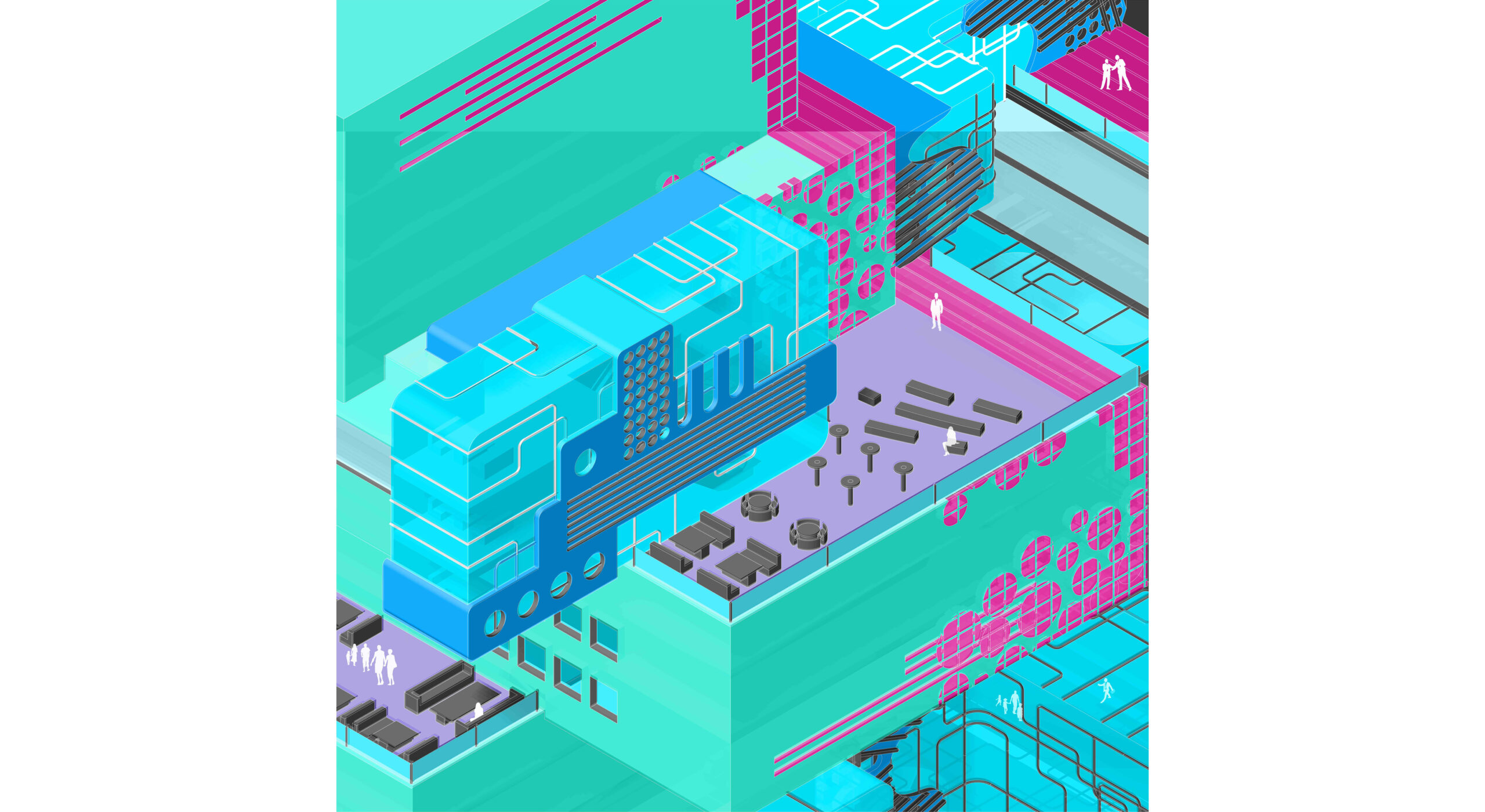 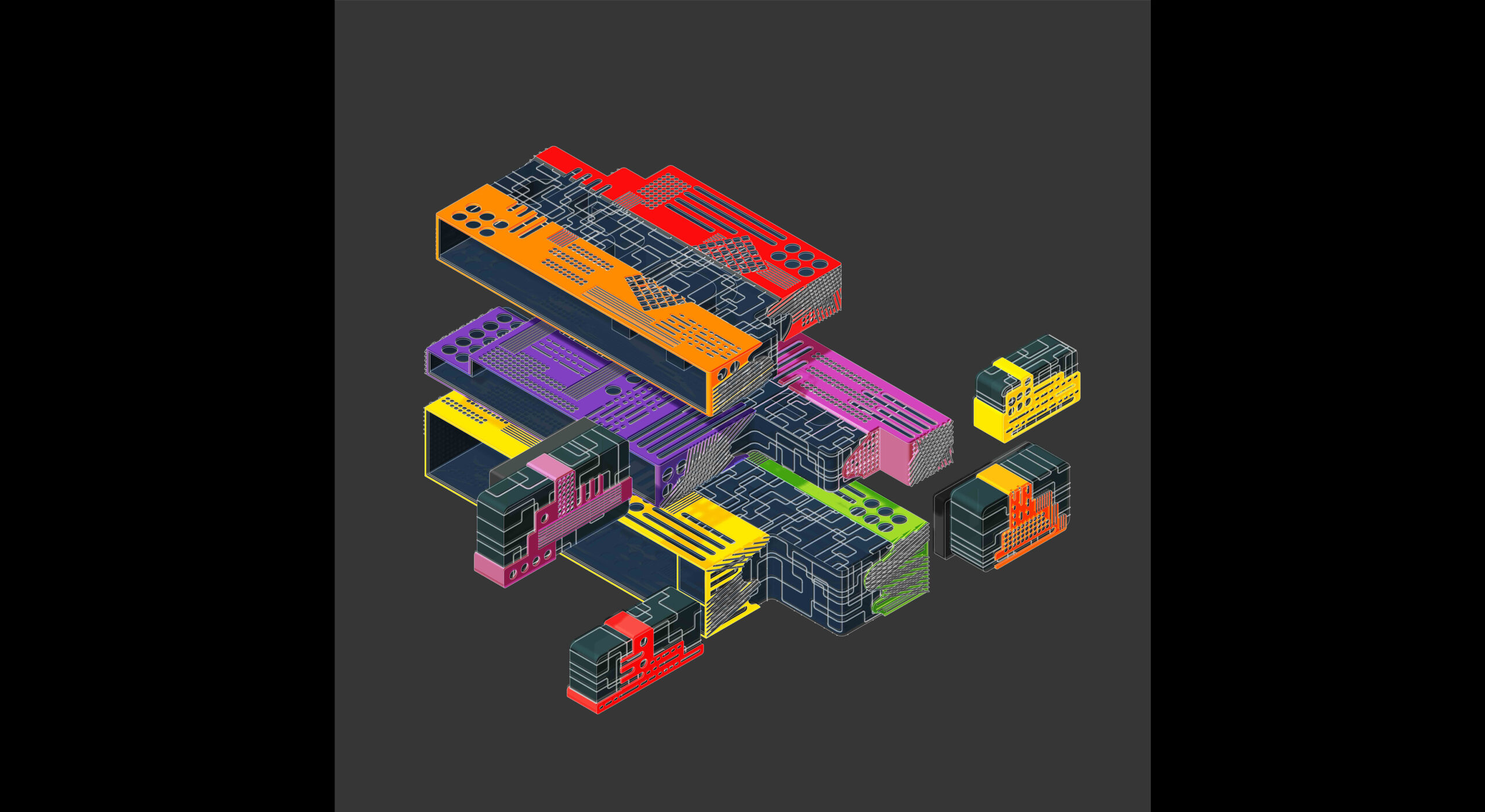 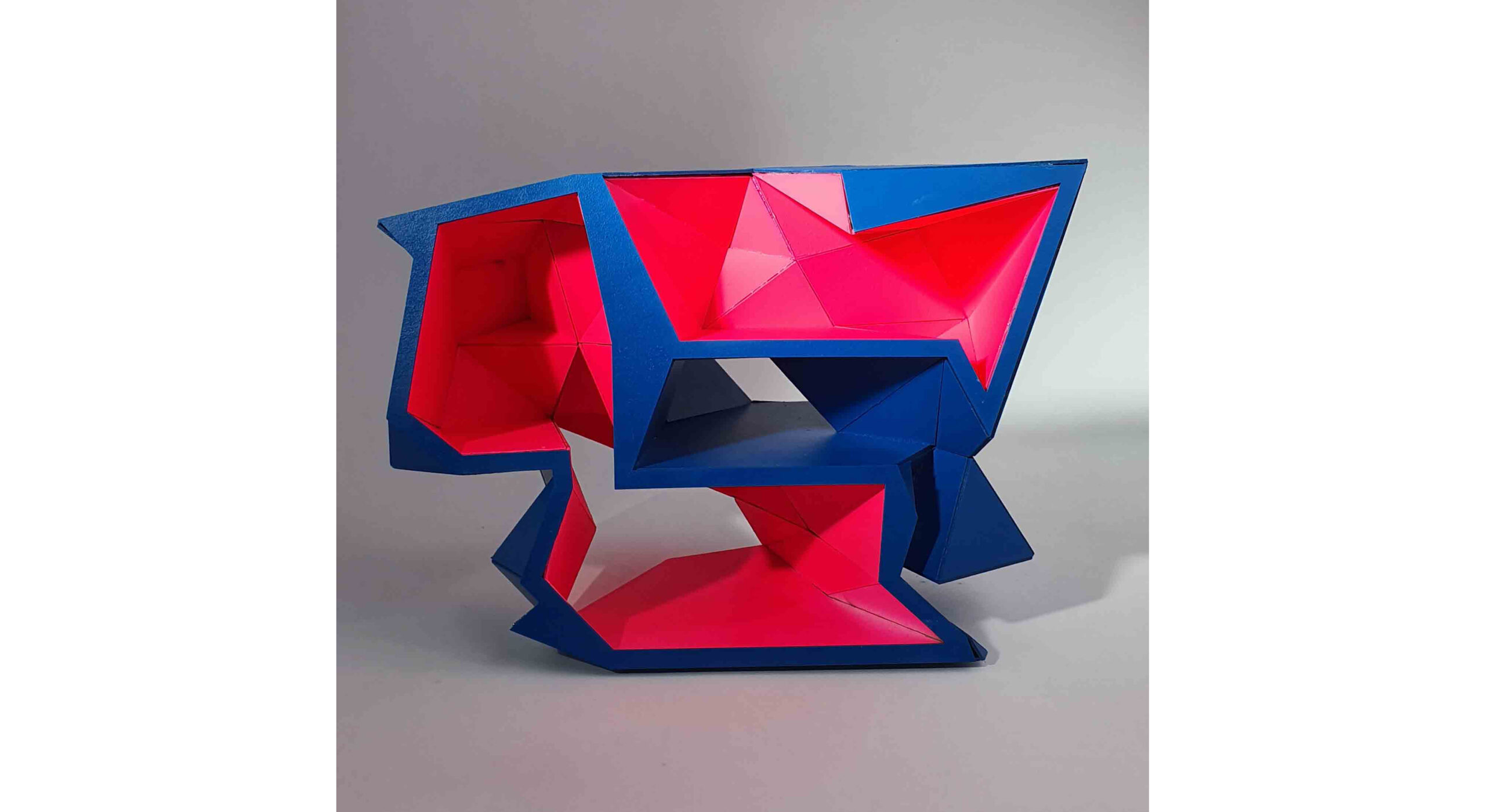 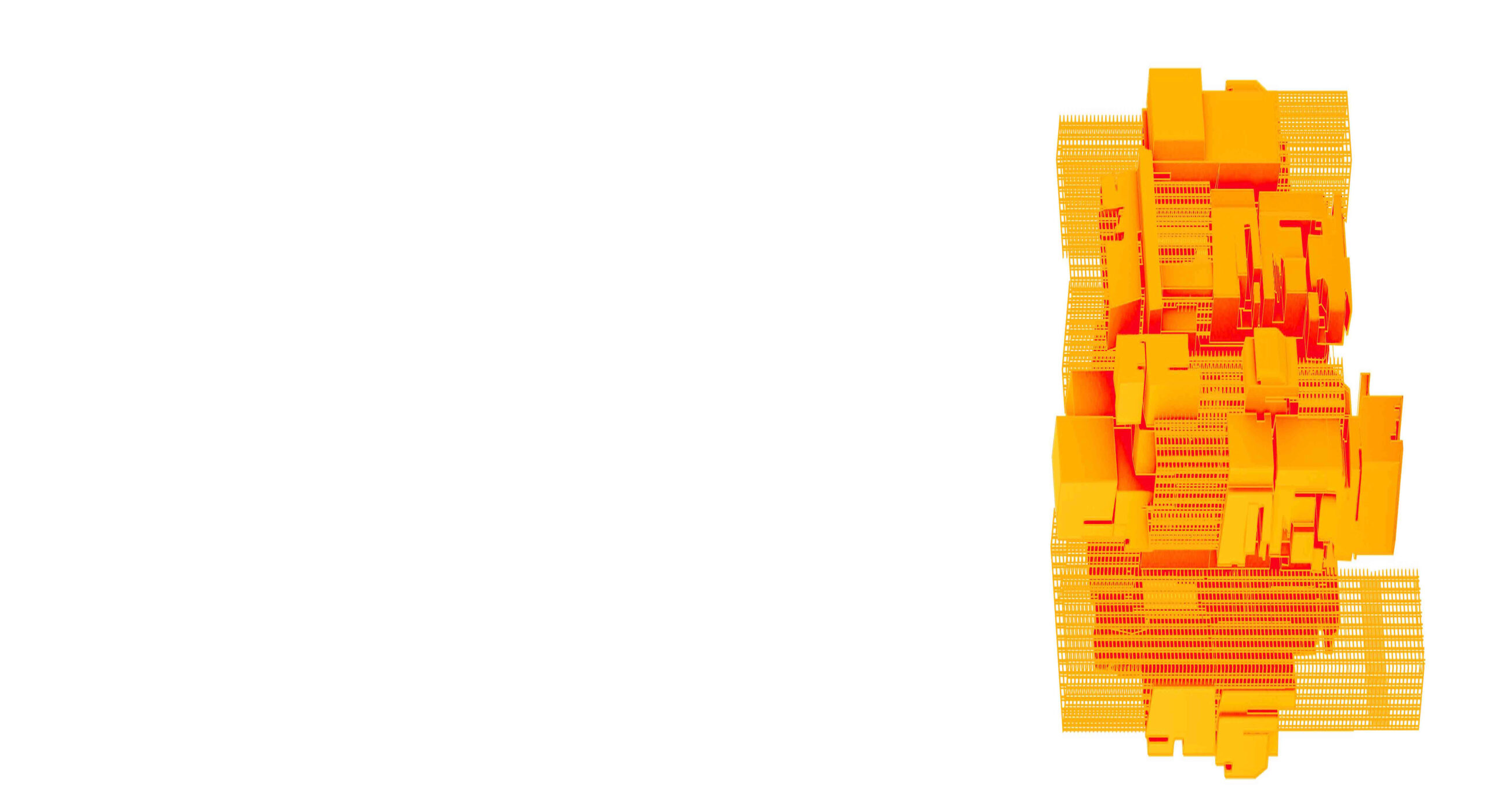 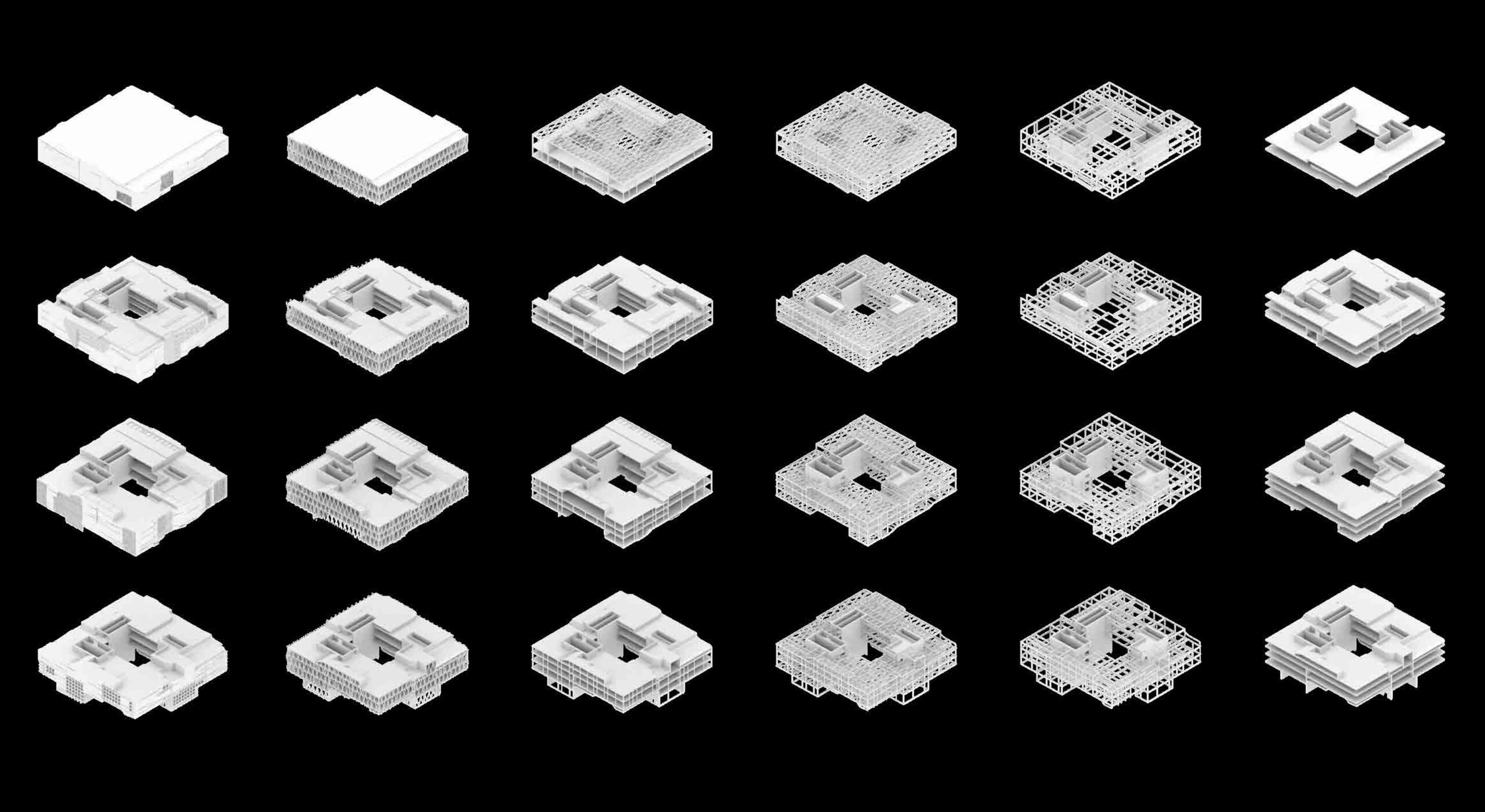 DS13 operates as an applied think-tank, performing cultural analysis and design research. This year, through the context of Shenzhen’s urban transformation, we will look at the role, relevance and political agency of architectural objects in a cultural landscape defined by affect.

At the core of each creative discipline is the production of a body of effects that shapes the way we relate to the world and each other. At DS13 we are interested in disciplinary specificity, in the effects specific to architecture. We believe that architecture’s relevance, its engagement with the world and its sense of agency derive from its ability to generate effects and, through these effects, to produce affect, thus shaping human experience.

We categorise affect as a set of forces other than rational thought that drive us to act. Affect is perhaps closer to mood, atmosphere and sensation.

We will explore how affect creates new forms of attention, desire and political will. More specifically we will investigate the possibility of creating new types of architectural and urban conditions through a deliberate architecture of affect.

We will explore the spatial and organisational opportunities of urban expansion through rezoning and explore the novel architectural and urban typologies emerging from the potent social, cultural and political pressures that are reshaping the city.

This year we invite you to join us in an exploration of architectural objects: their wonder, suspense and surprise. Together, we will discover a new type of architectural imagination that is concerned with boundaries, edges, volumetric primitives and relations through separation and difference. We will investigate the spatial effects produced by polygonal constructs, their chunks, joints, niches, patchiness, inlaying and interiority.

If objects are products of legible geometries, en/ counterObjects defy precise delineation. They are not forms but formations: heaps, totems, piles, glitches, assemblages, flocks, unexpected composites. They are deliberately ambiguous, distancing themselves from clear perception, interpretation or direct understanding.

We will produce en/counterObjects through a series of techniques including entropy, arbitrary operations, and indeterminacy and explore qualities traditionally rejected in architecture such as: failure, the ad hoc, the ugly, the ironic, the awkward, the absurd, the cute, the generic, the ready-made, the entropic, the cheap, the hand-made.

As Objects and en/counterObjects interact, they produce superObjects: affectively charged spaces and architectures of less predictable experiential conditions. Through superObjects we will explore a new world of architectural typologies, their effects, qualities and potentials.

We will establish new forms of architectural coherence with a focus on object creation and part-to-whole relationships. We will experiment with mass, interiority, surface articulation and ground – conferring each equal importance. We will study the the top down geometric procedures that give shape to Objects and foray into the unpredictable processes that form counterObjects.

The Objects and en/ReSustacounterObjects produced during the first workshop will be expanded through juxtaposition, nesting, inlaying or moulding to produce superObjects. We will look at the resultant spatial conditions of this merging and identify both typologically normative and ‘weird’ spaces, their potential programmatic content, internal atmosphere and ‘projective’ contexts.

We will visit the site, the clients, the planners, users and neighbours and, following specific site surveys, we will set the stage for the year-long research abstract.