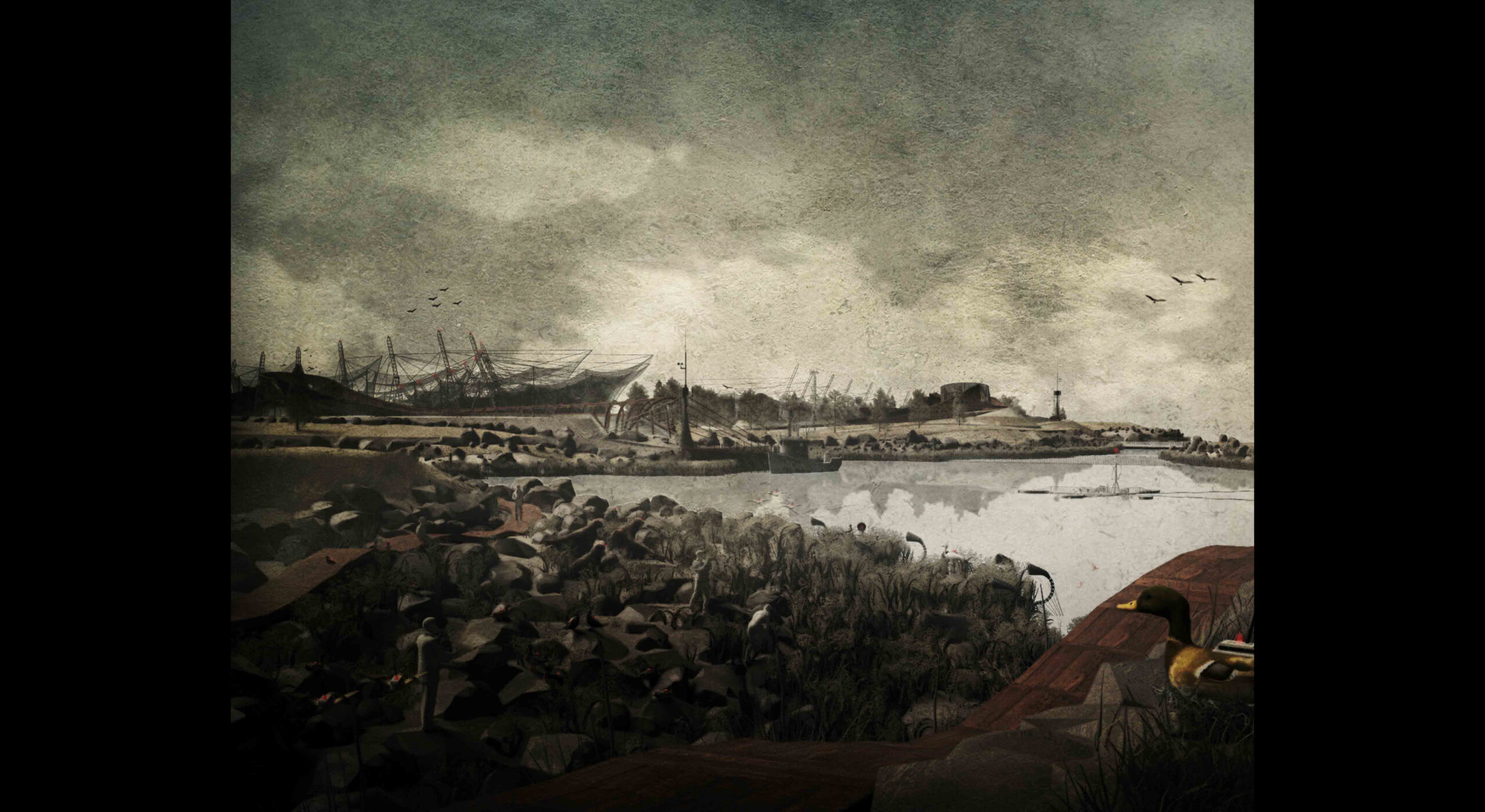 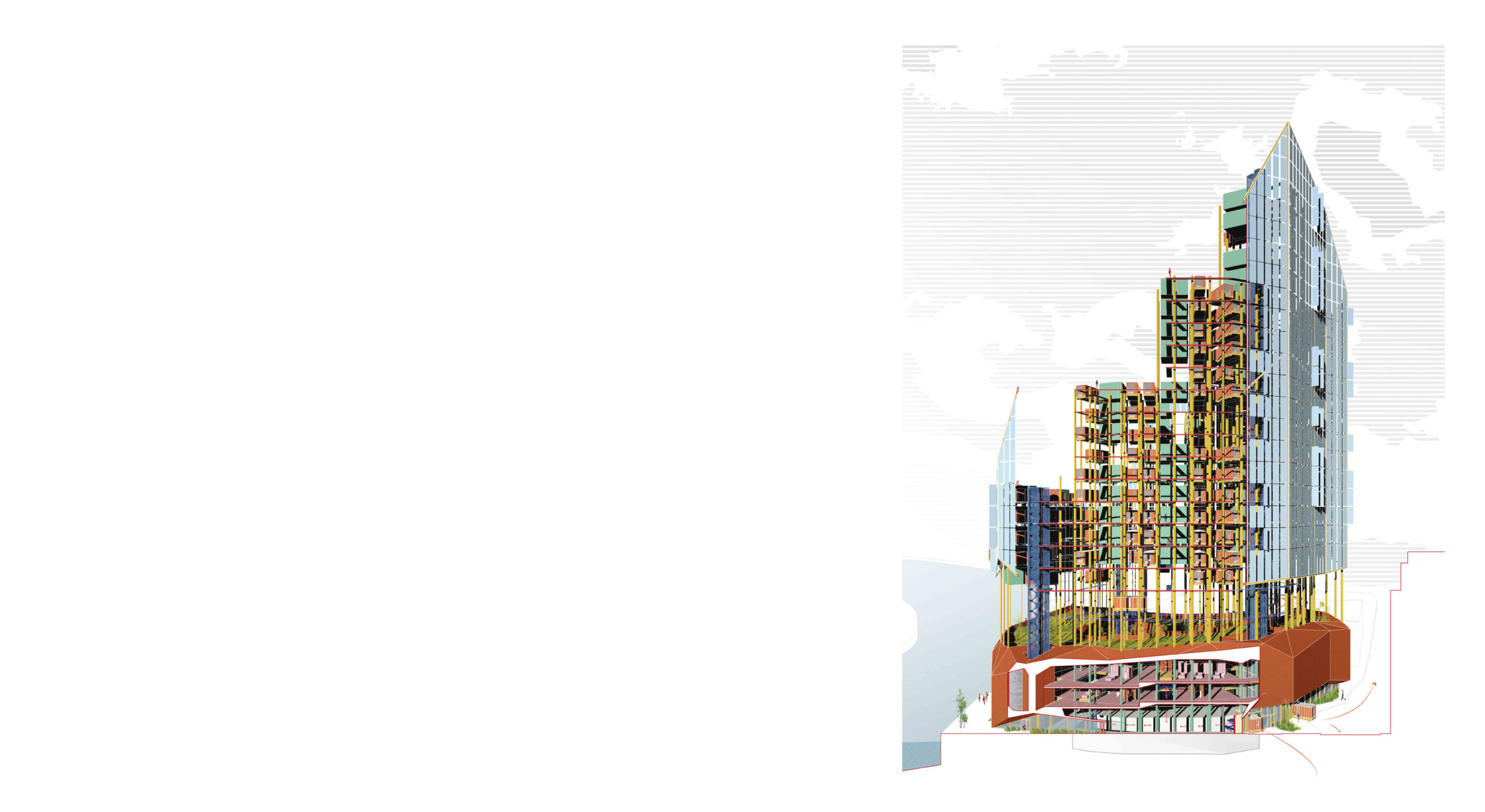 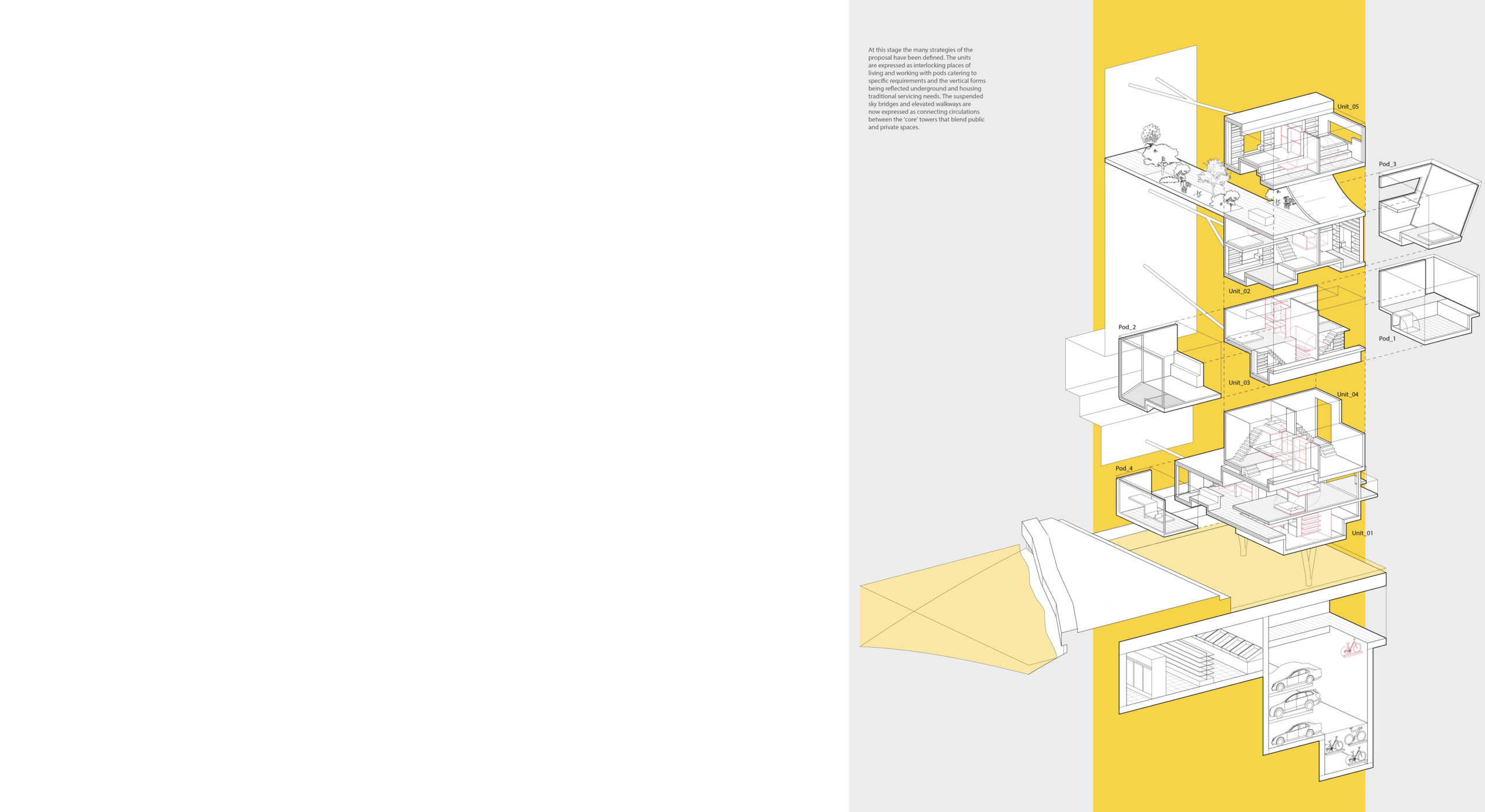 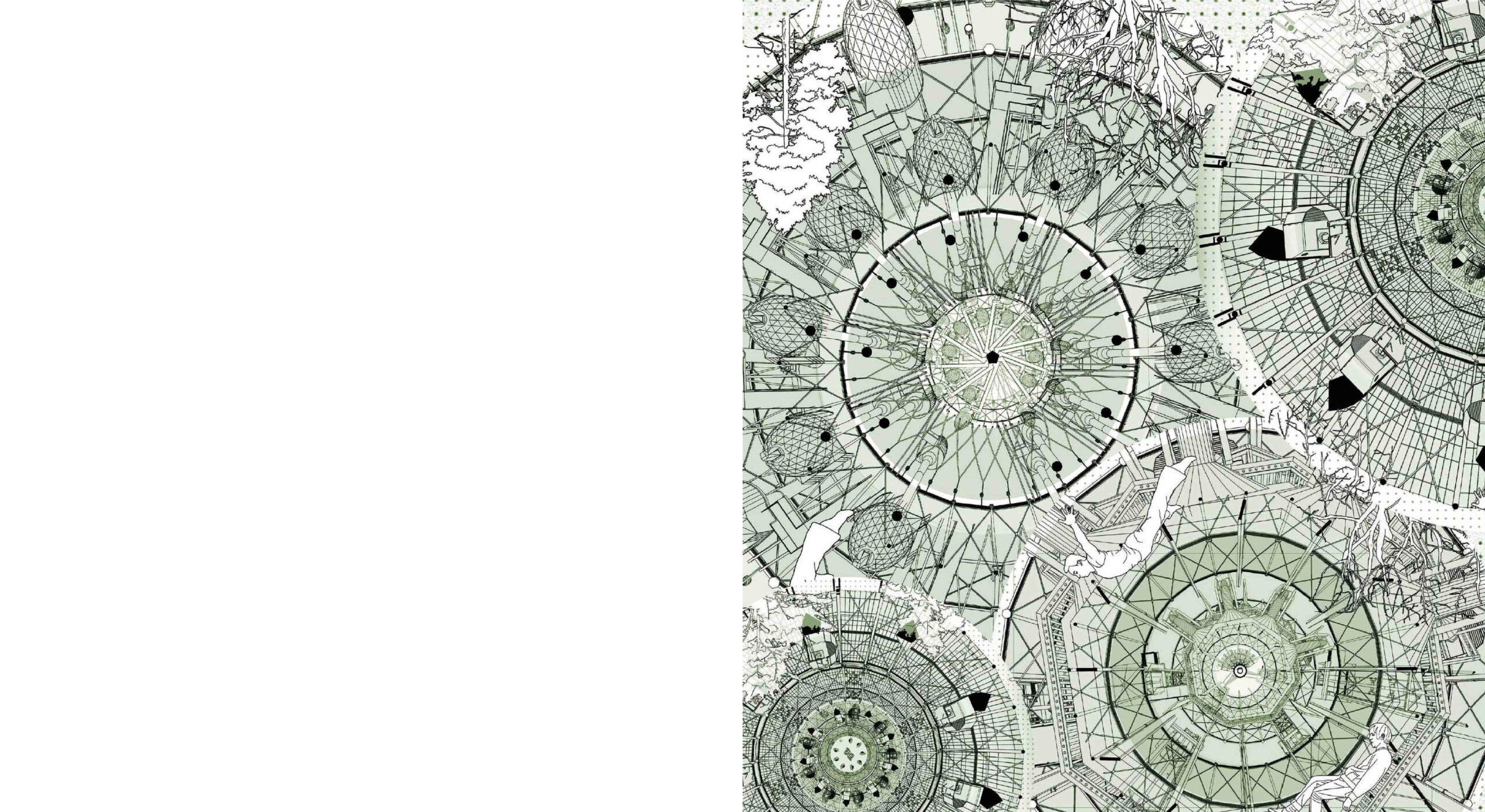 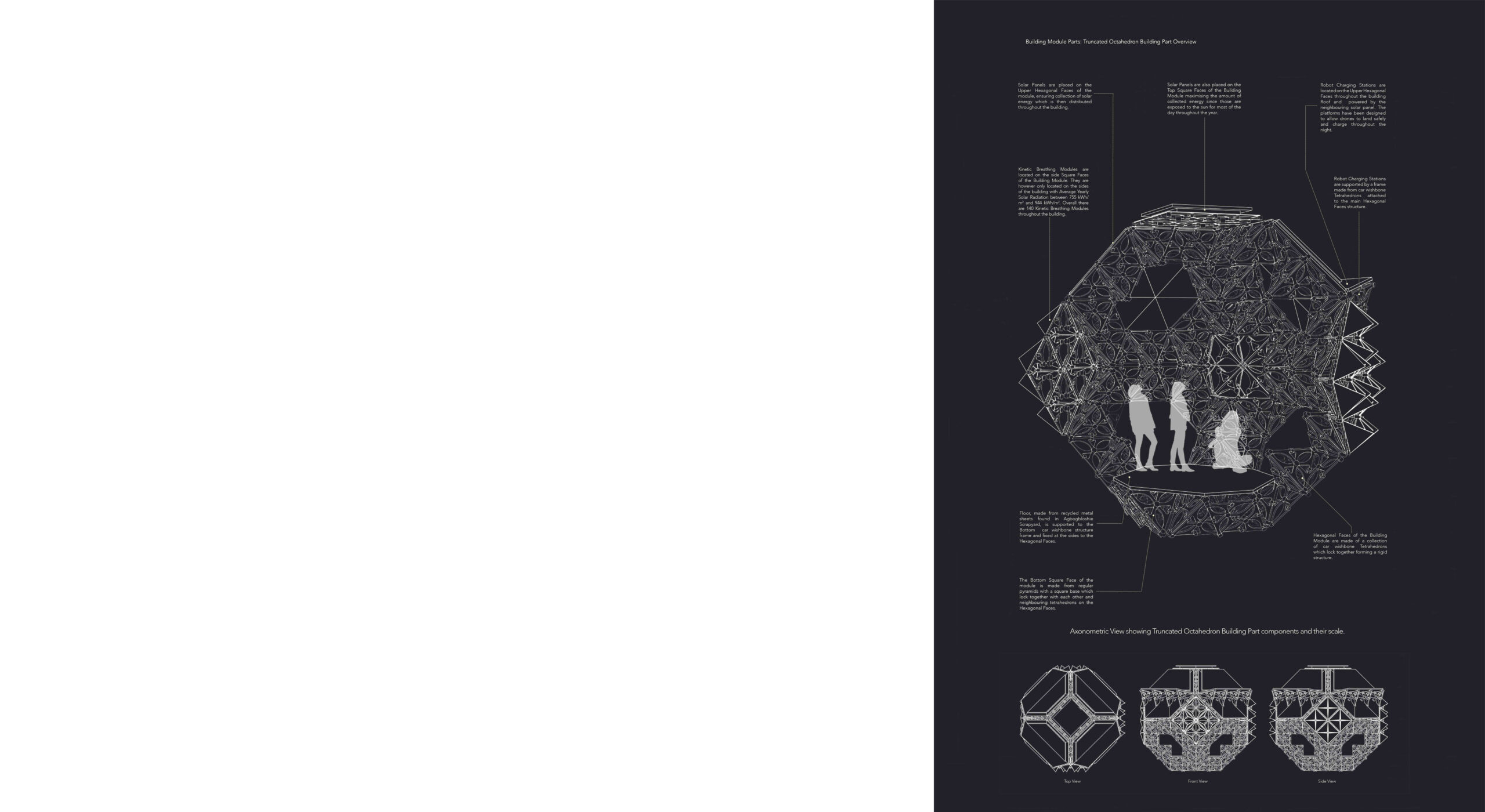 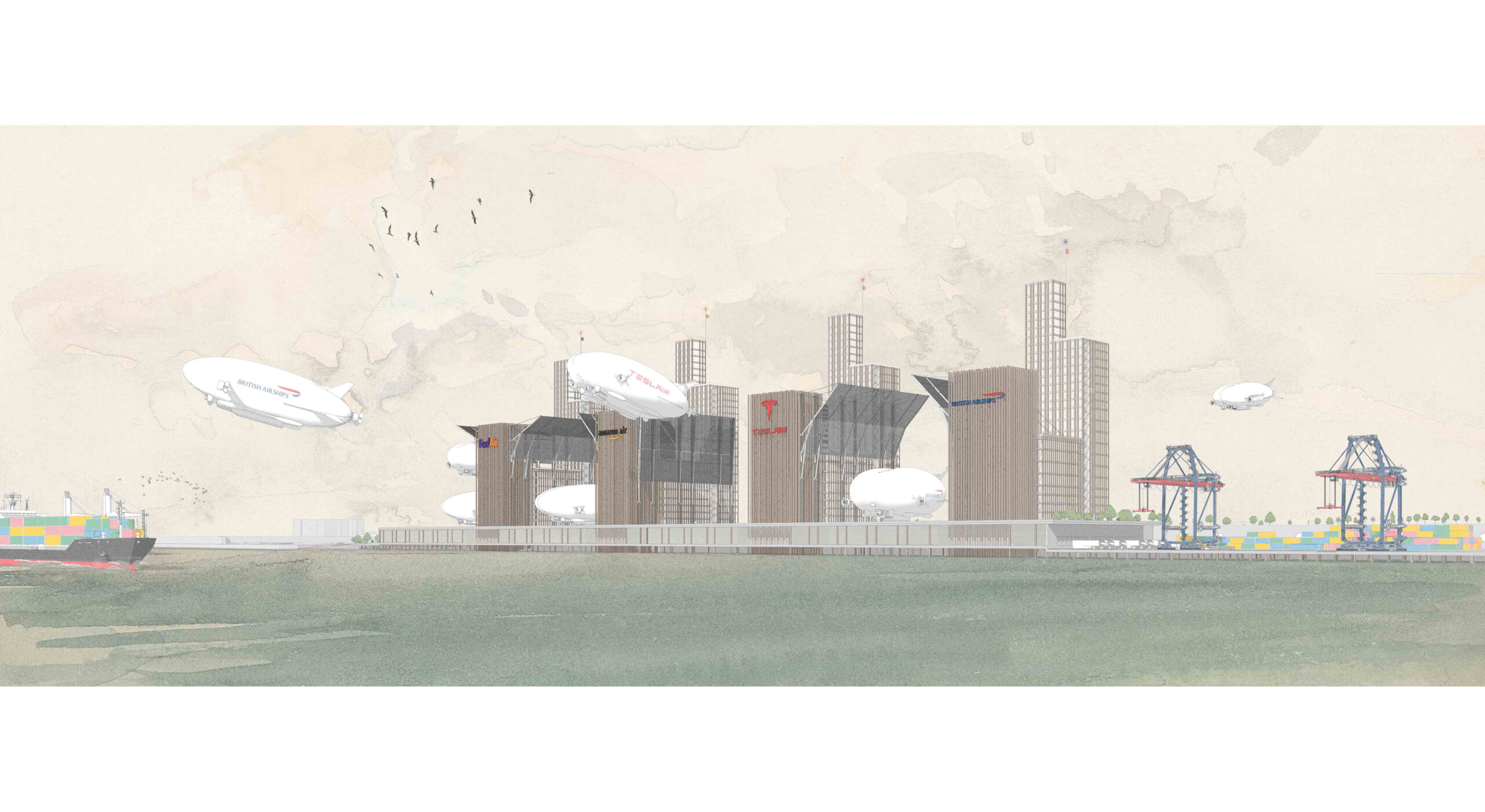 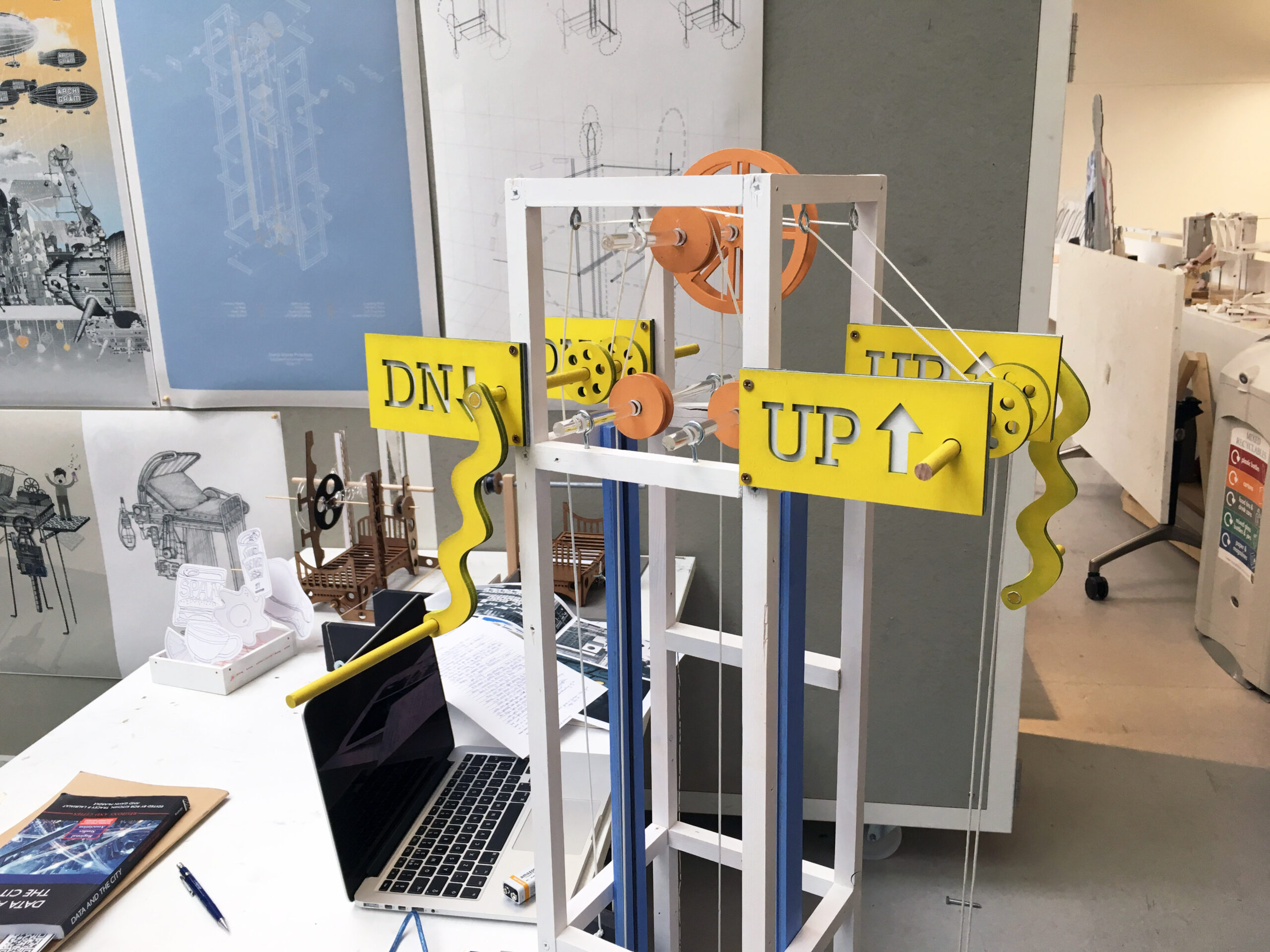 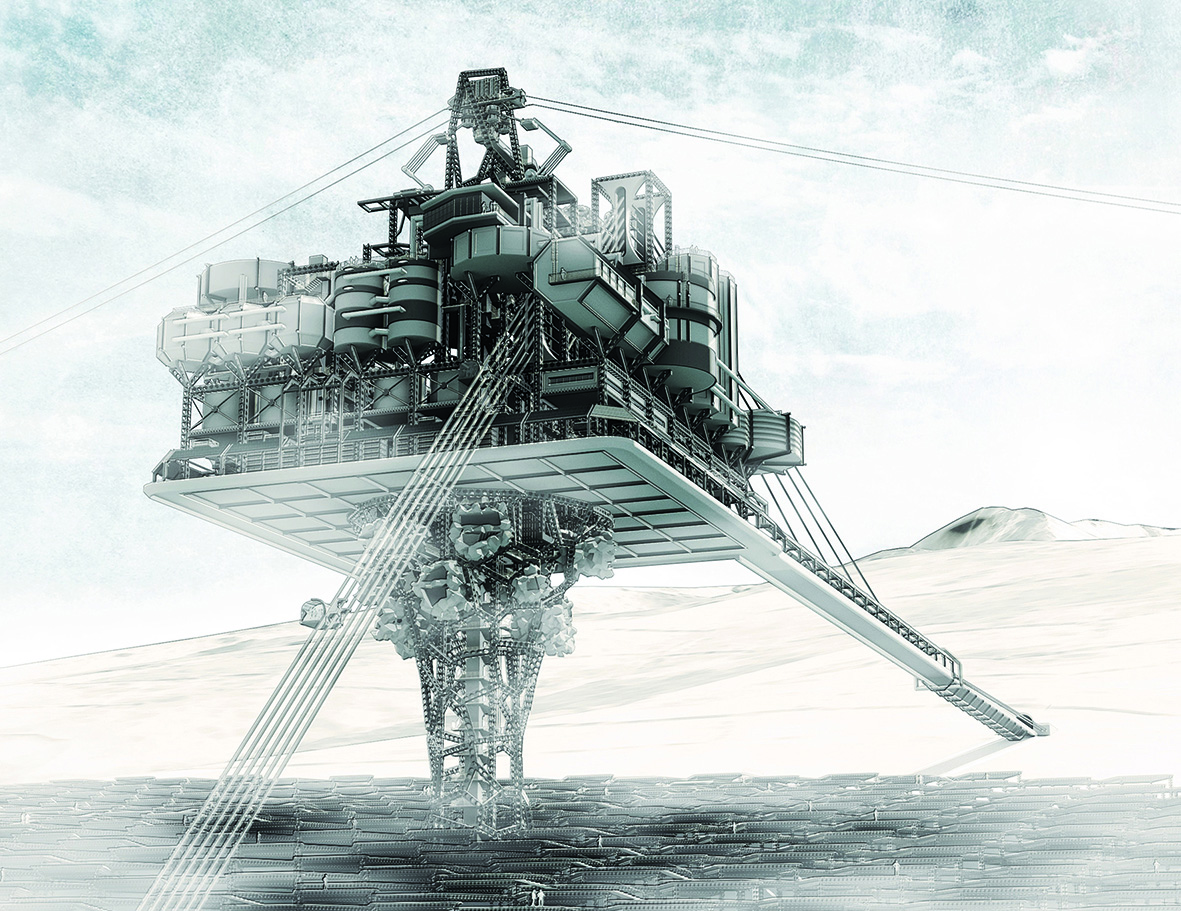 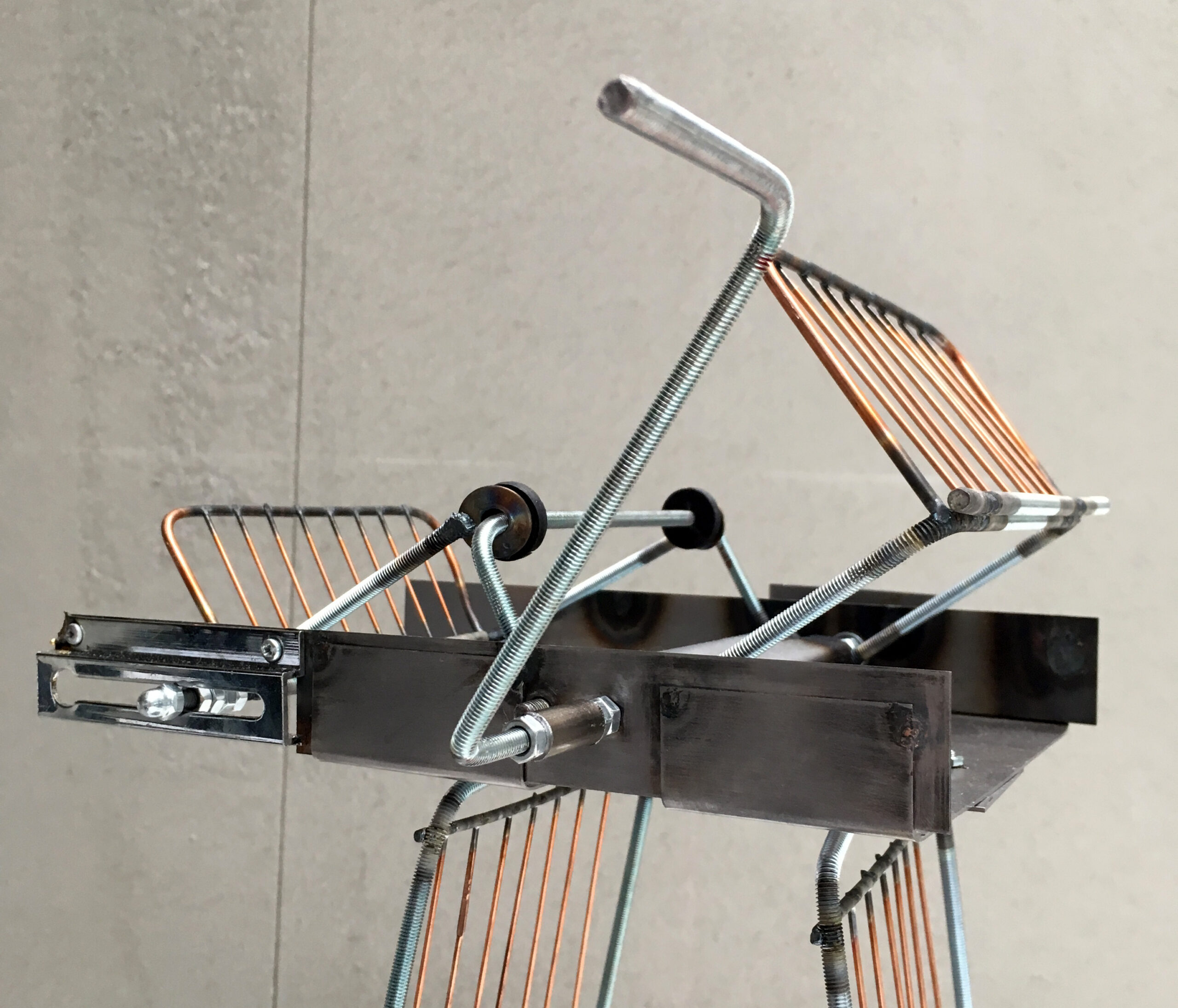 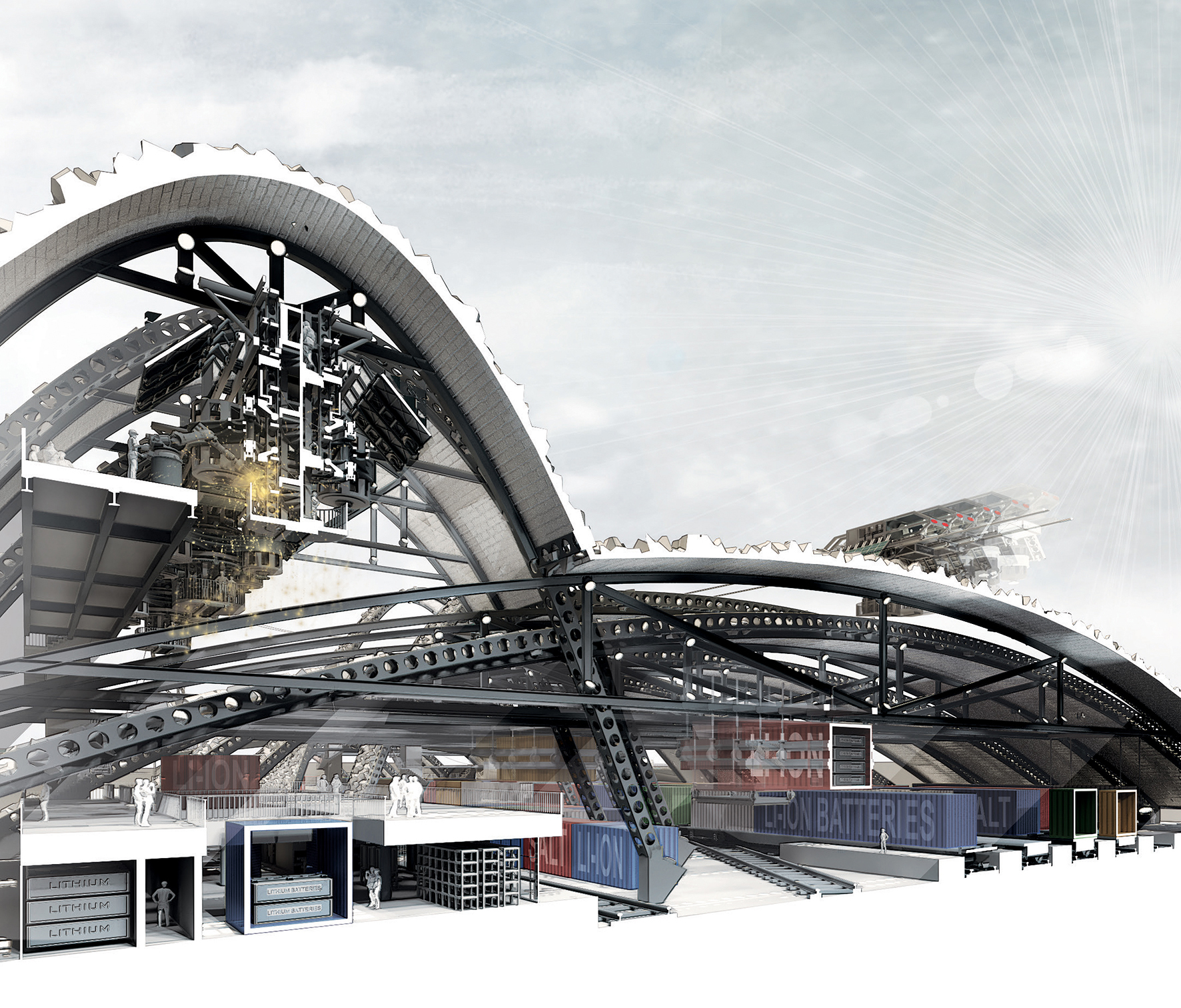 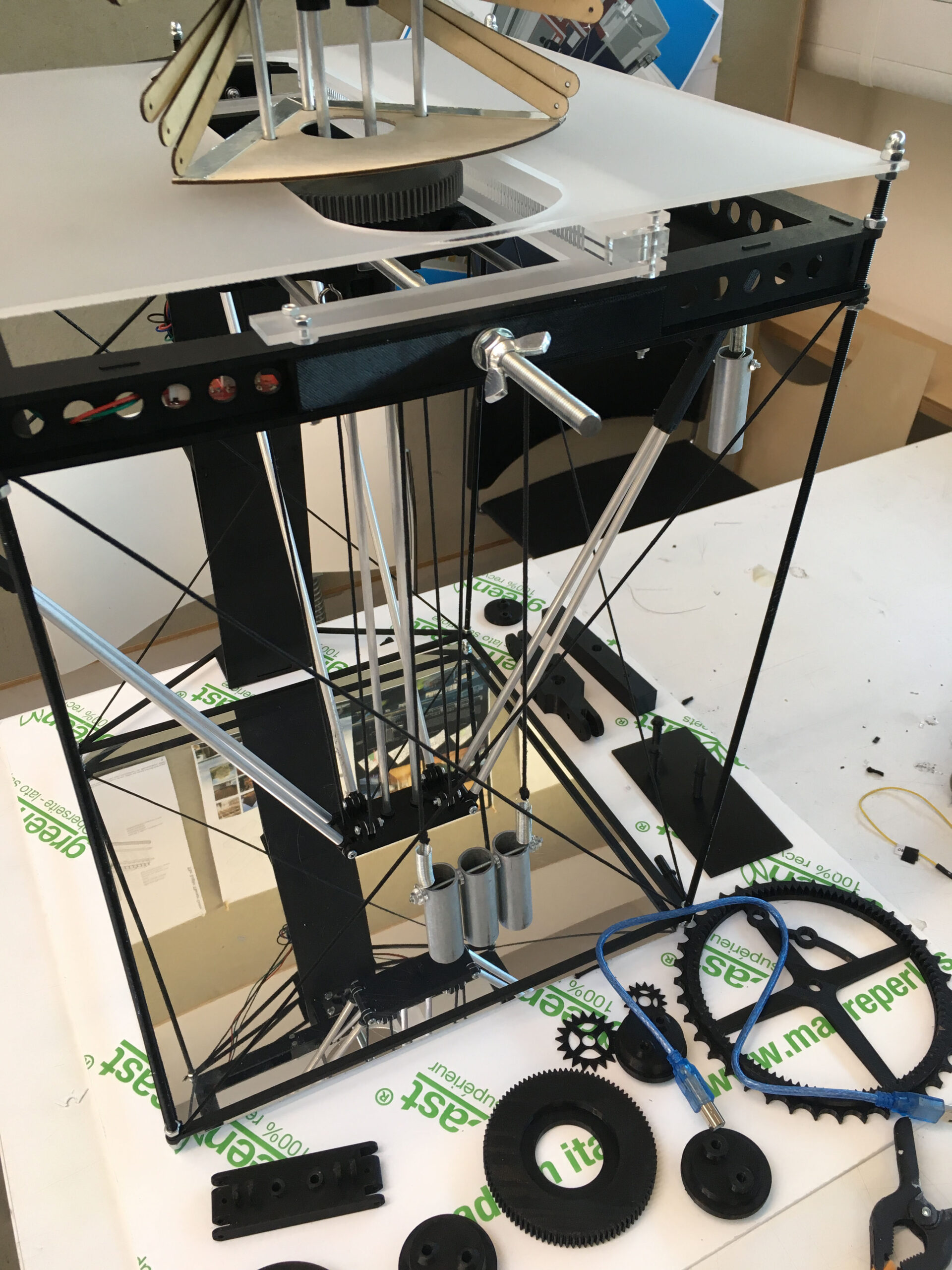 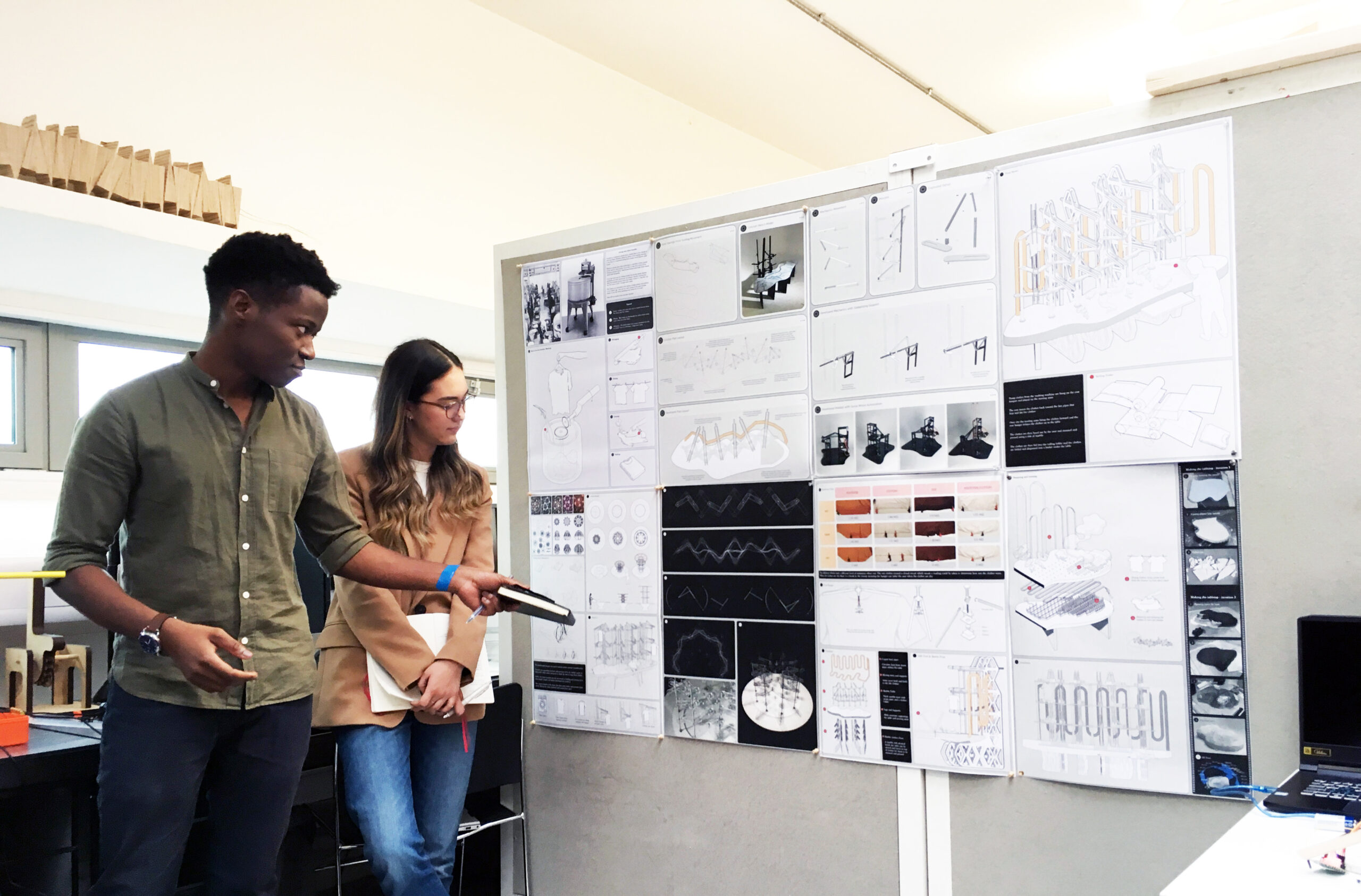 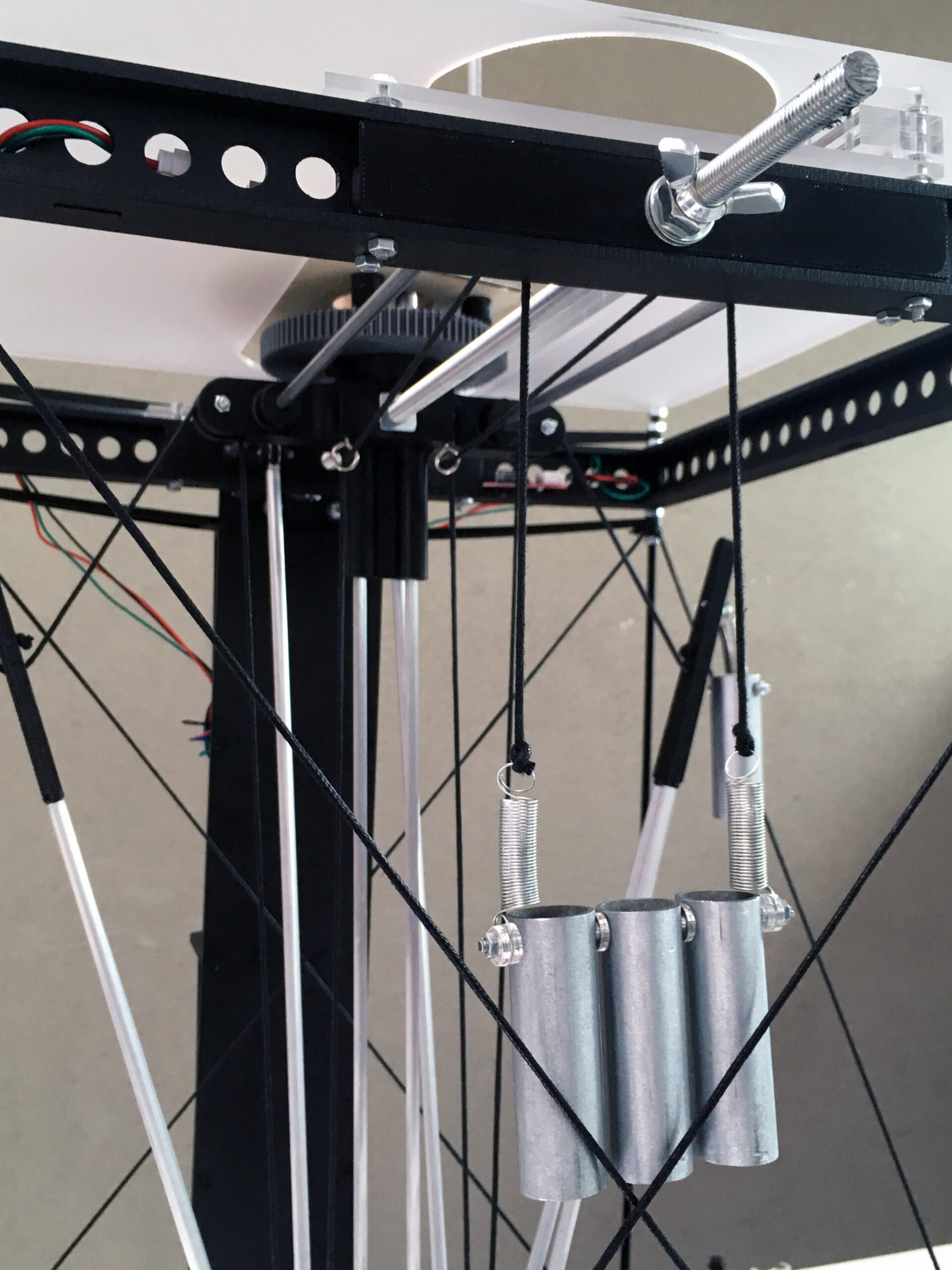 Data for Living In: adaptive architecture in a networked age

…More radically, we can recognize that inhabitation involves continuous interchange of information between a building and its inhabitants, and that the introduction of electronics requires us to rethink this interchange. Any part of a building, from a doorknob to a floorboard, can now be embedded with sensors. Conversely, any dynamic element, from a light fixture to a garage door, can be controlled by computer. All these things can be networked together, equipped with processors and memory, and programmed. You may read displays and operate controls, or you may just upload and download bits between the building net and your body net. The difference between computer network and structures elides. Interface becomes architecture and architecture becomes interface.

William J. Mitchell, ‘An tectonics: The Poetics of Virtuality’

For the last two years DS23 has explored the architecture of the factory: from the first mass-produced motor cars to the rise of automation and robots, we traced the way the rational order of the production line inspired a culture of functionalism and an aesthetic of the machine. This year we will leave the factory behind and turn our attention to the way industrial technologies have spread from the factories and the labs to change every aspect of people’s lives. Our focus will be the contemporary world in which we now live; the rise of digital network technologies and the so-called “Internet of Things”…

Speculation about the fusion of architecture and digital technology has been around for many years. In the 1960s Archigram dreamt of Plug-in Cities, trees wired to provide power and data (and even electronic tomatoes!) But in an age when the dream (or nightmare) of a fully networked physical world is finally becoming a reality we will look at how the Internet of Things can shape the programmatic, formal and spatial properties of architecture.

There are many opportunities to be explored – not least the way building can be made more environmentally responsive and efficient. And in DS23, we will draw on the principle of adaptive architecture to explicitly address the way sensor networks, artificial intelligence, digital twins and active systems can work together to produce more energy efficient buildings.

Connected systems, we are told, “will ripple through education, government and business and fundamentally remap and rewire actions, behaviour and social norms. The technology will affect everything from the way people vote to the way we eat at restaurants and take vacations.” But tempting as it is to celebrate this brave new world, it will also be necessary to consider the social and cultural implications of these technologies and look critically at the more sinister aspects of a networked environment. As Bruce Stirling points out, the corporations that promote the Internet of Things, “don’t have customers. Instead they have participants under machine surveillance…” All the more reason then, to take back control of these devices and to revisit the architectural potential of the machine; to attempt to discover how the information gathering sensors and embedded technologies of today will shape the architecture of tomorrow.

The programme will begin by investigating the mechanisms of adaptive architecture. If buildings are to dynamically change and adapt, they need to leave behind their fixed and static forms. Making and physical experiments will be key to our approach. Drawing on the tools and resources of the Fabrication Lab we will build working models and prototypes for mechanisms that can change state. Rotating, folding, sliding…. We will test the machine-like mechanisms that can turn furniture and building elements into responsive devices. We will assemble and draw both the nature of the transformative movements and the interaction of user and machine.

In parallel we will begin to investigate the programmatic contexts and sites that will be transformed by the Internet of Things. Individually or in groups you will examine the different spheres within which sensors and network technologies will change the nature of architecture: housing, leisure, education, retail and even the role of networked technology in the natural world will be open for investigation.

Beginning with the Museum for Architecture, Design and Digital Culture in Rotterdam, we will explore a series of cities across the Netherlands. With our environmental impact in mind we will travel by train, seeking out, as we go, examples of adaptive buildings and machine-age architecture past and present.

In semester two the emphasis will be on developing an individual design project that builds on the investigations made in semester one. Your brief will be to explore the architectural consequences of networked technology and the Internet of Things. From the theatre to the library, from the house to the office, every aspect of life will be transformed; and so must the architecture.