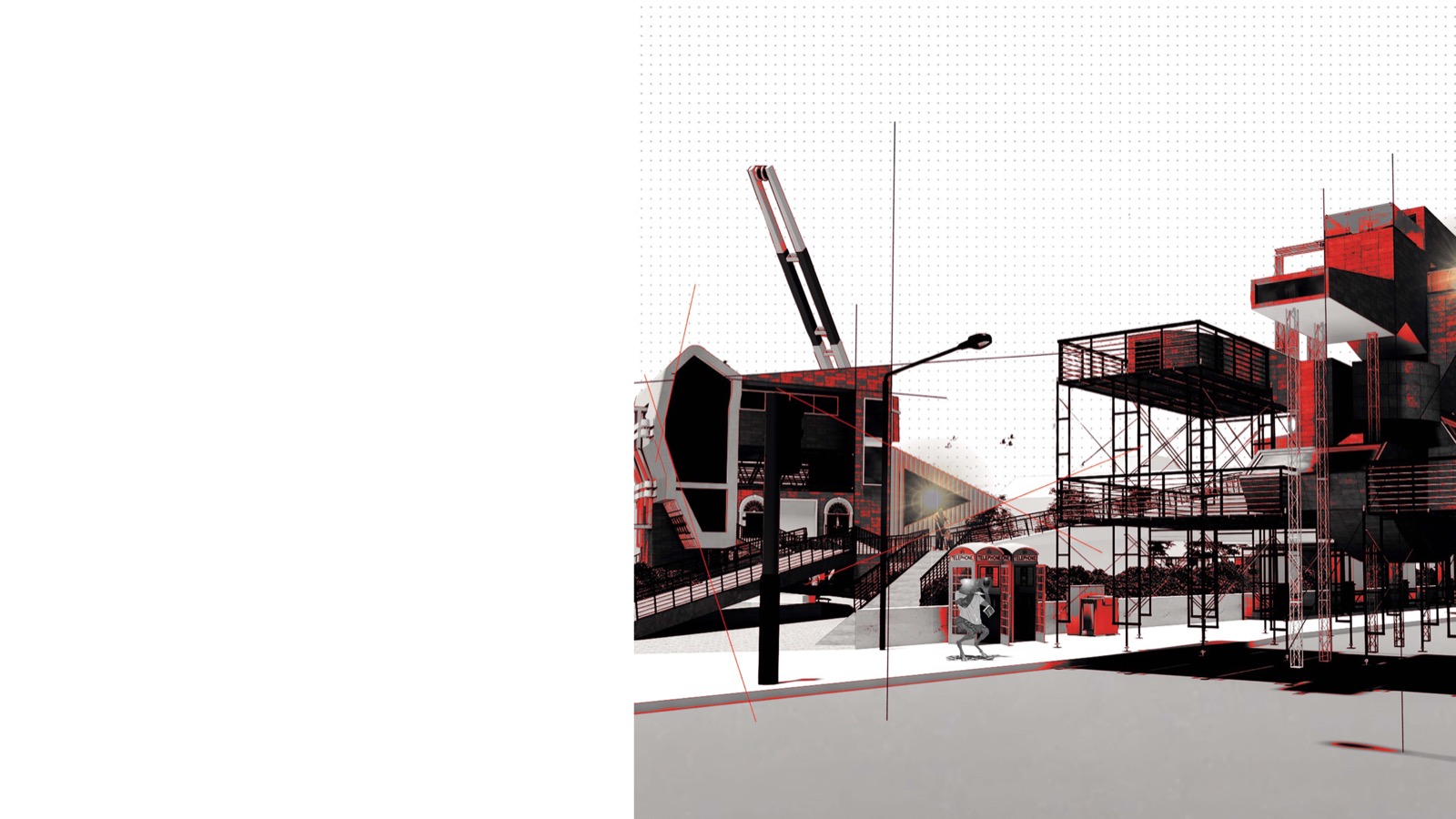 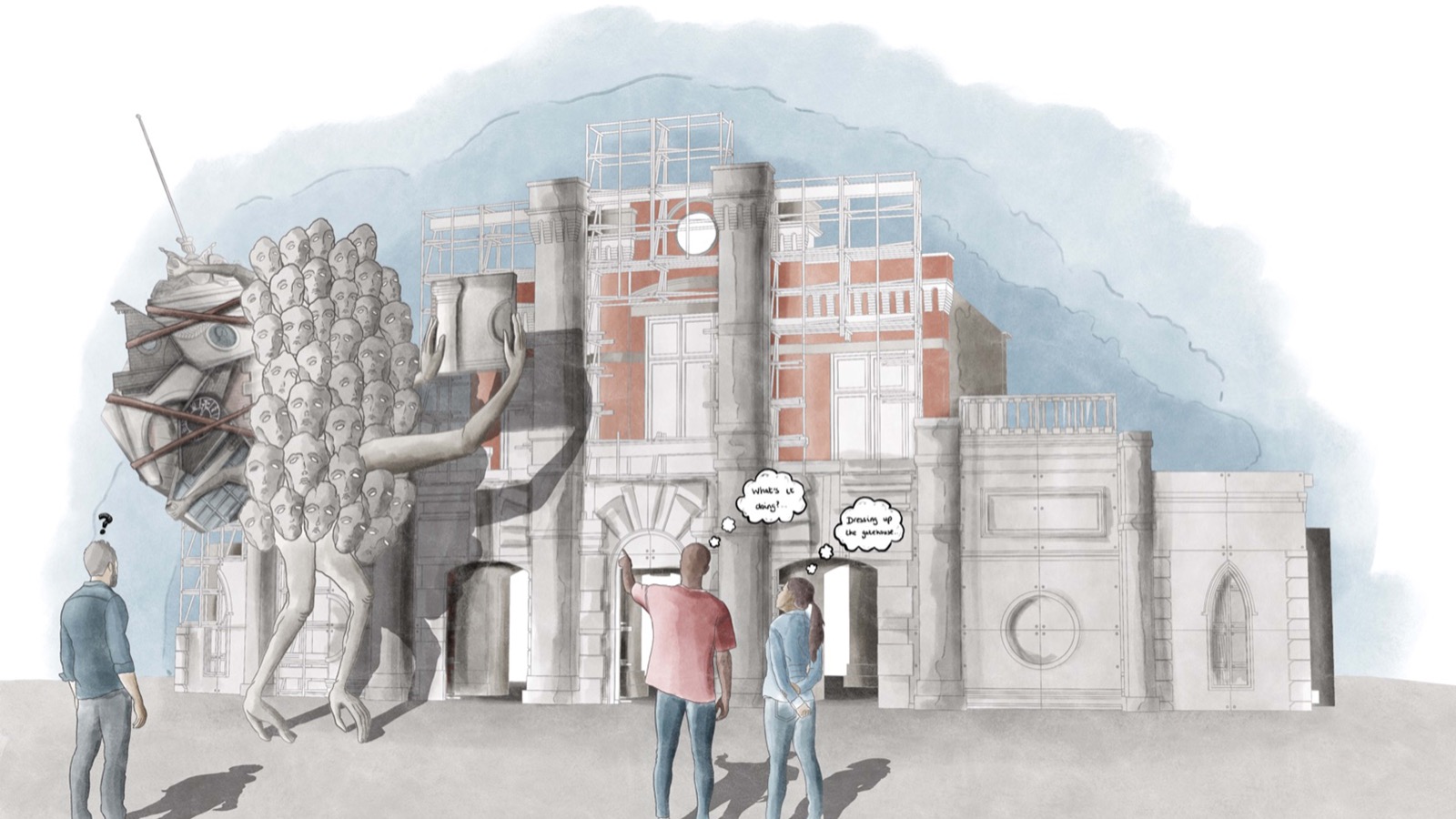 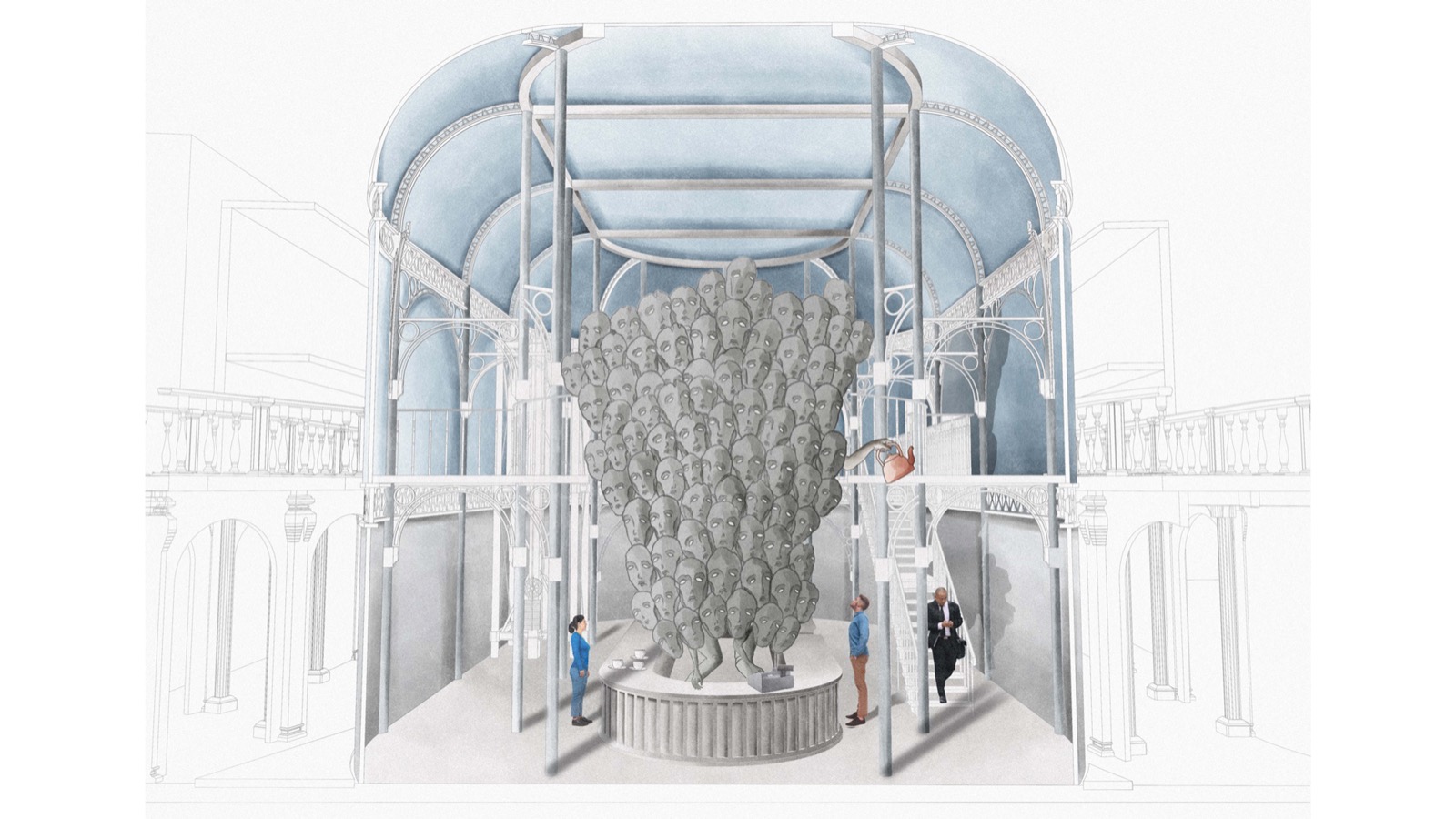 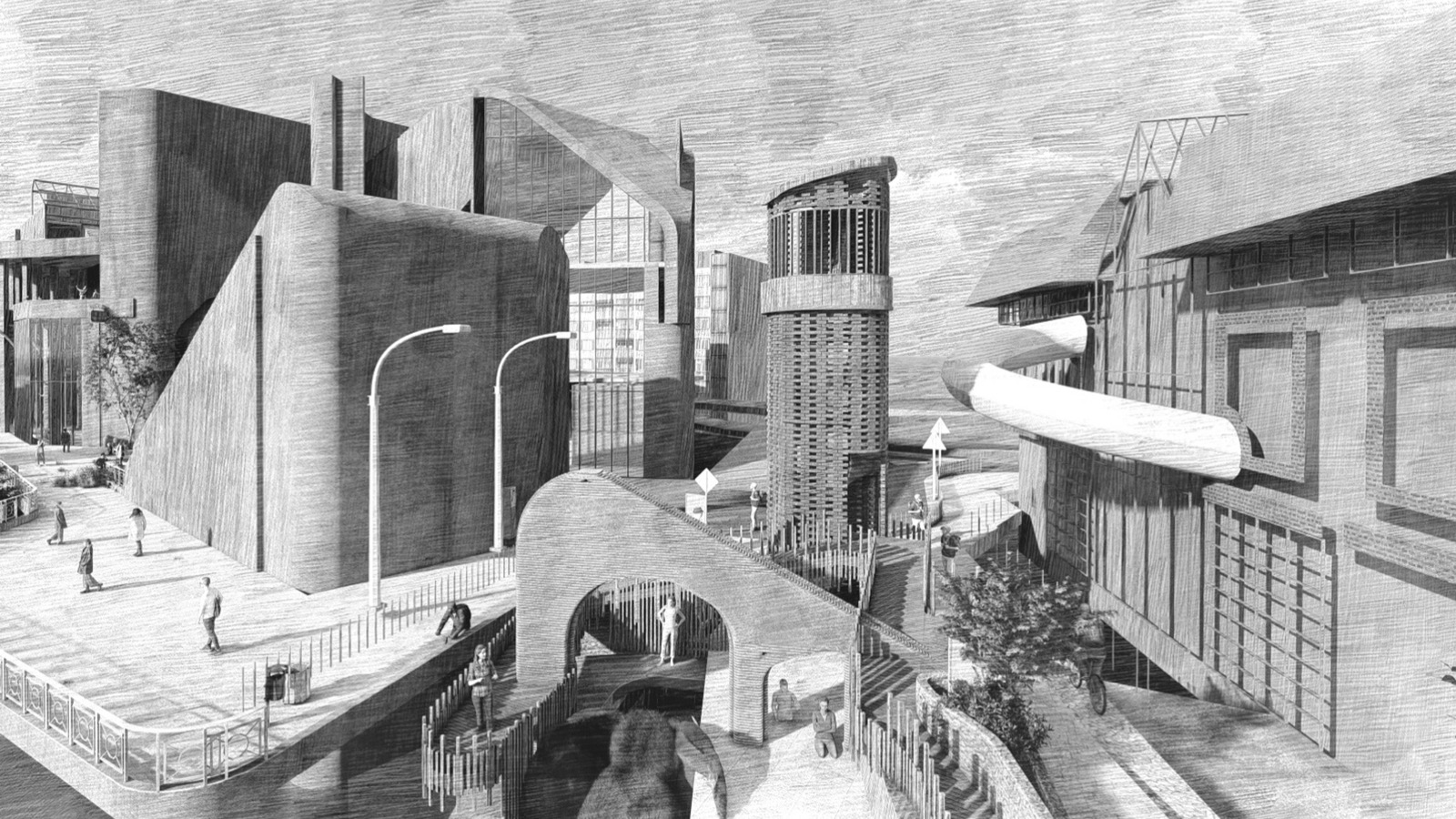 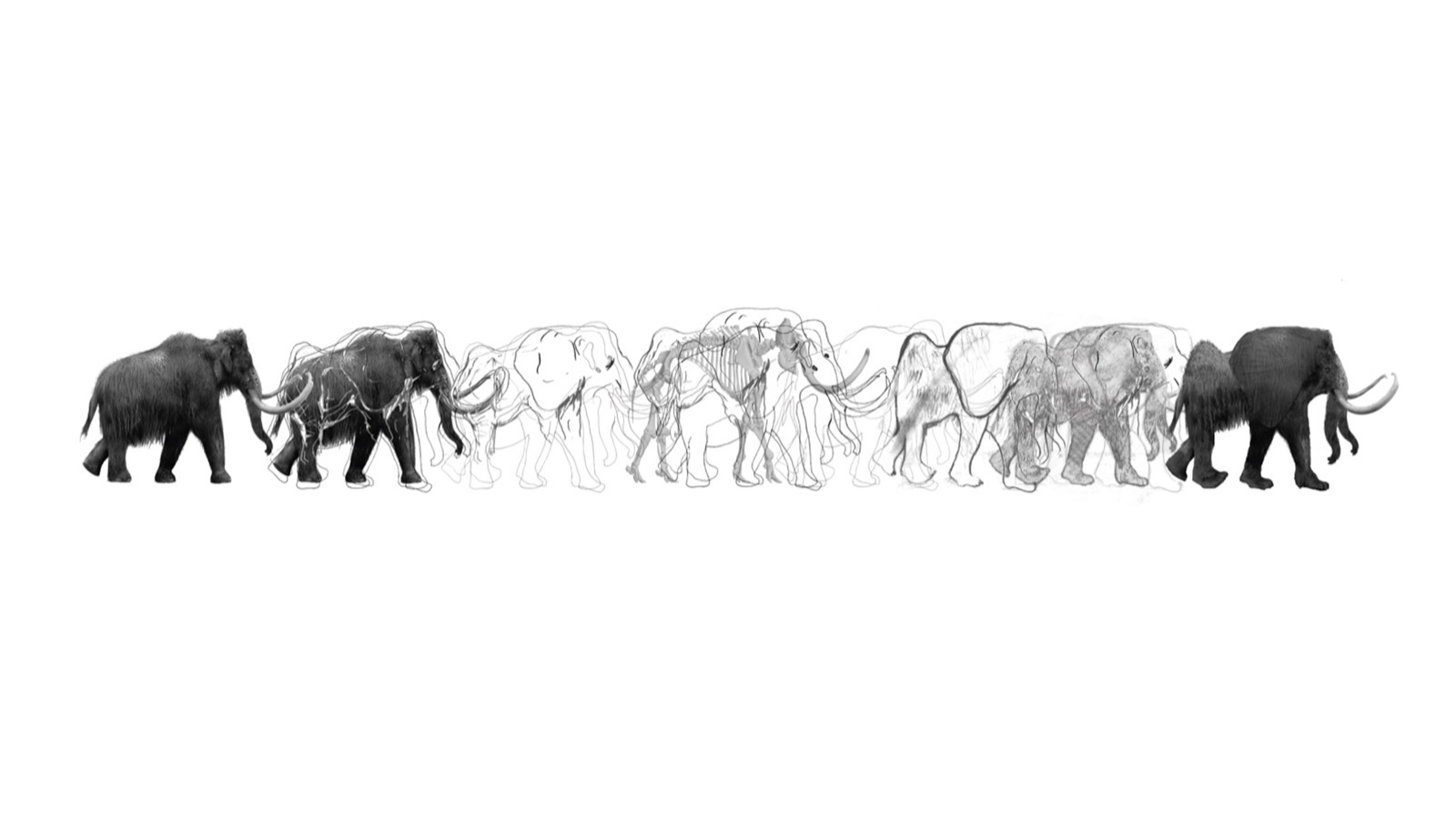 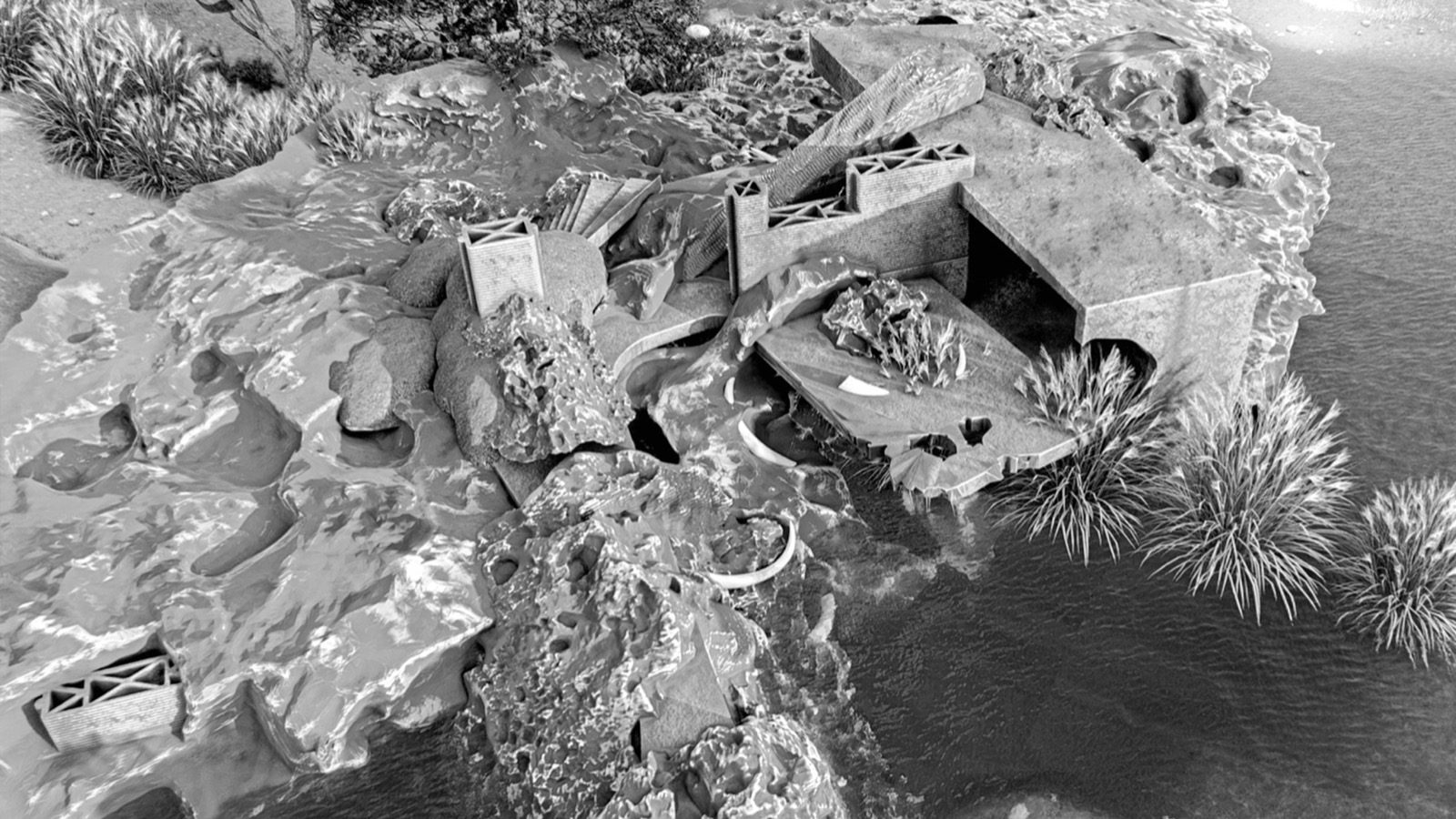 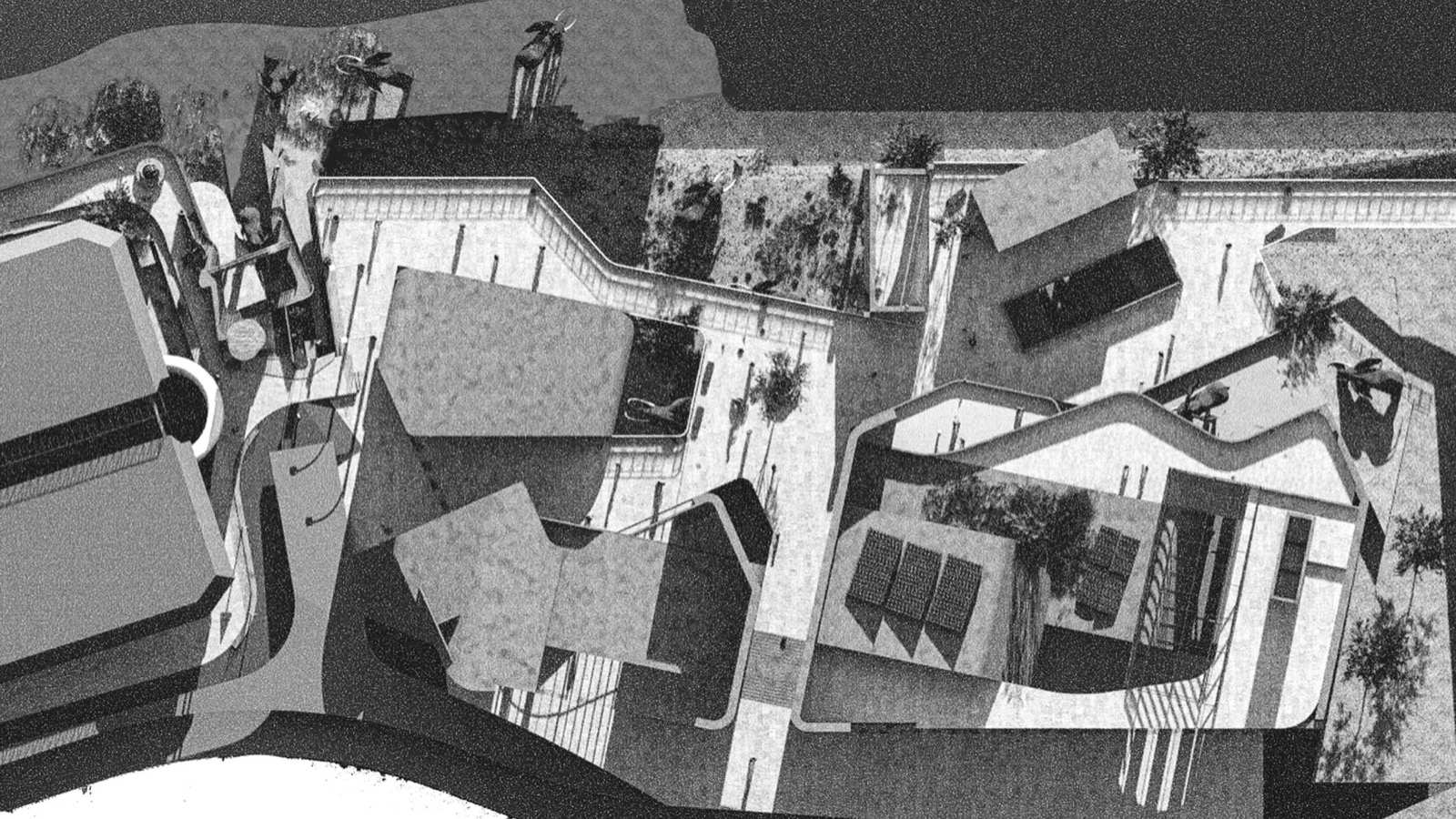 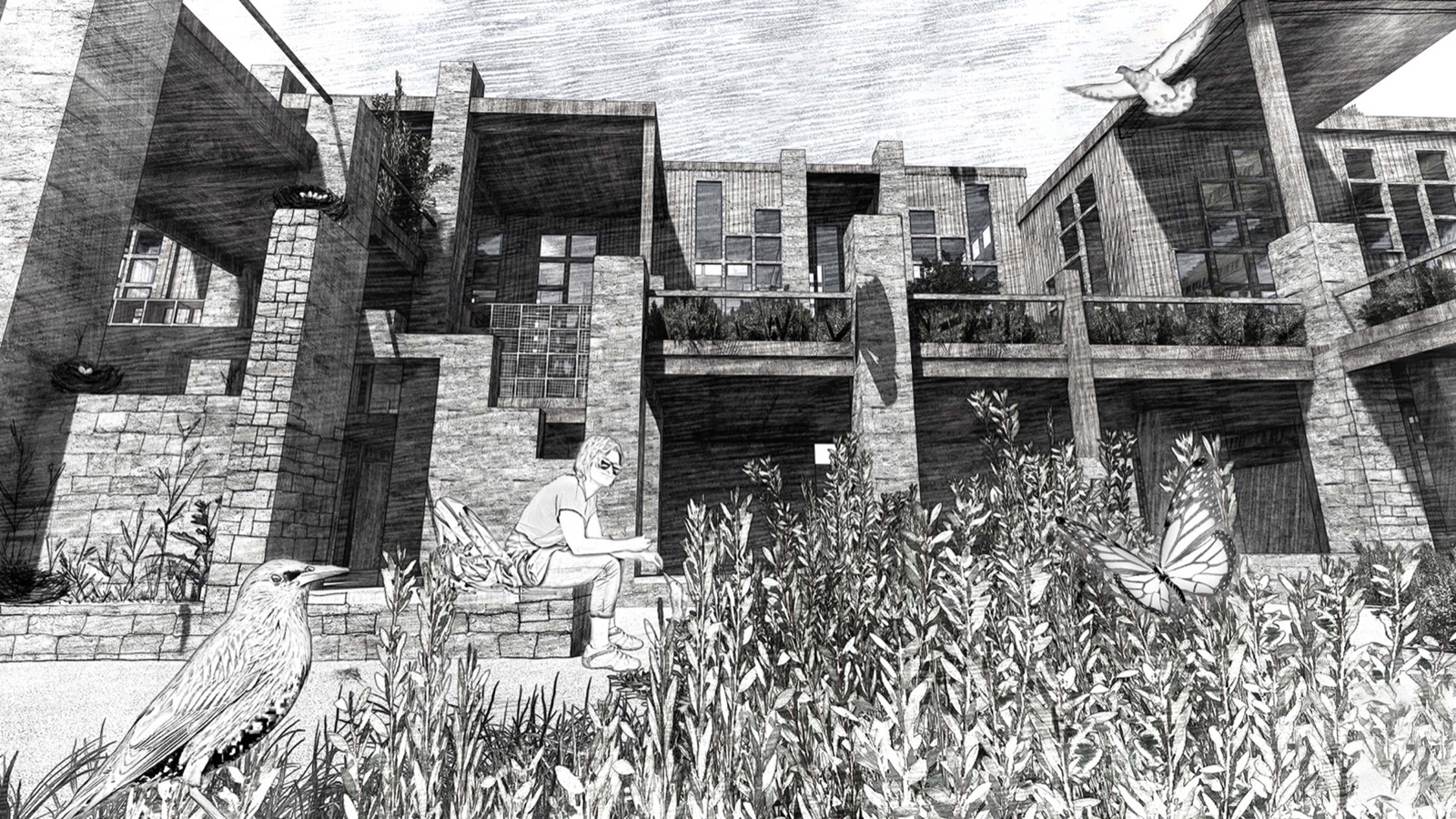 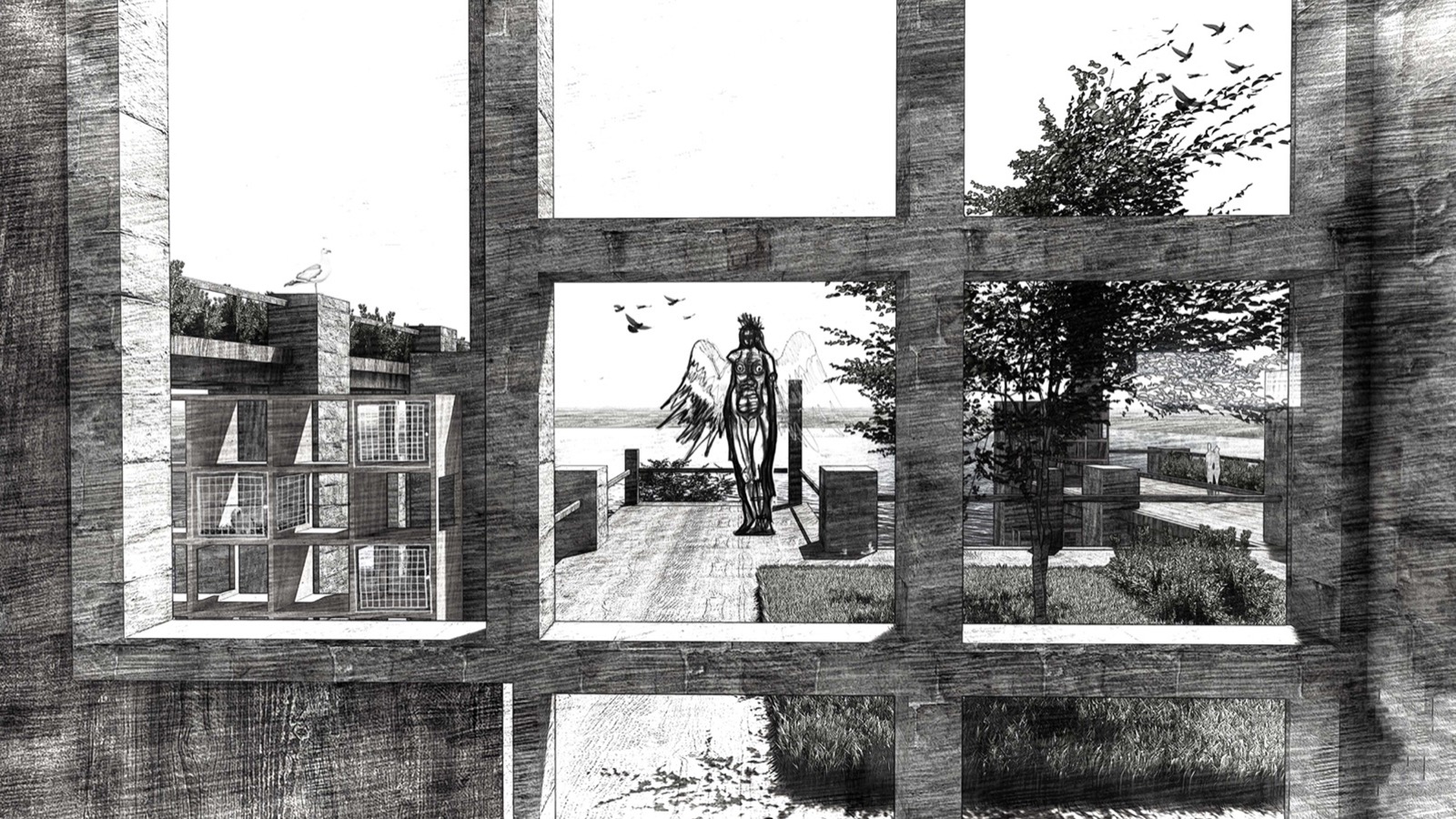 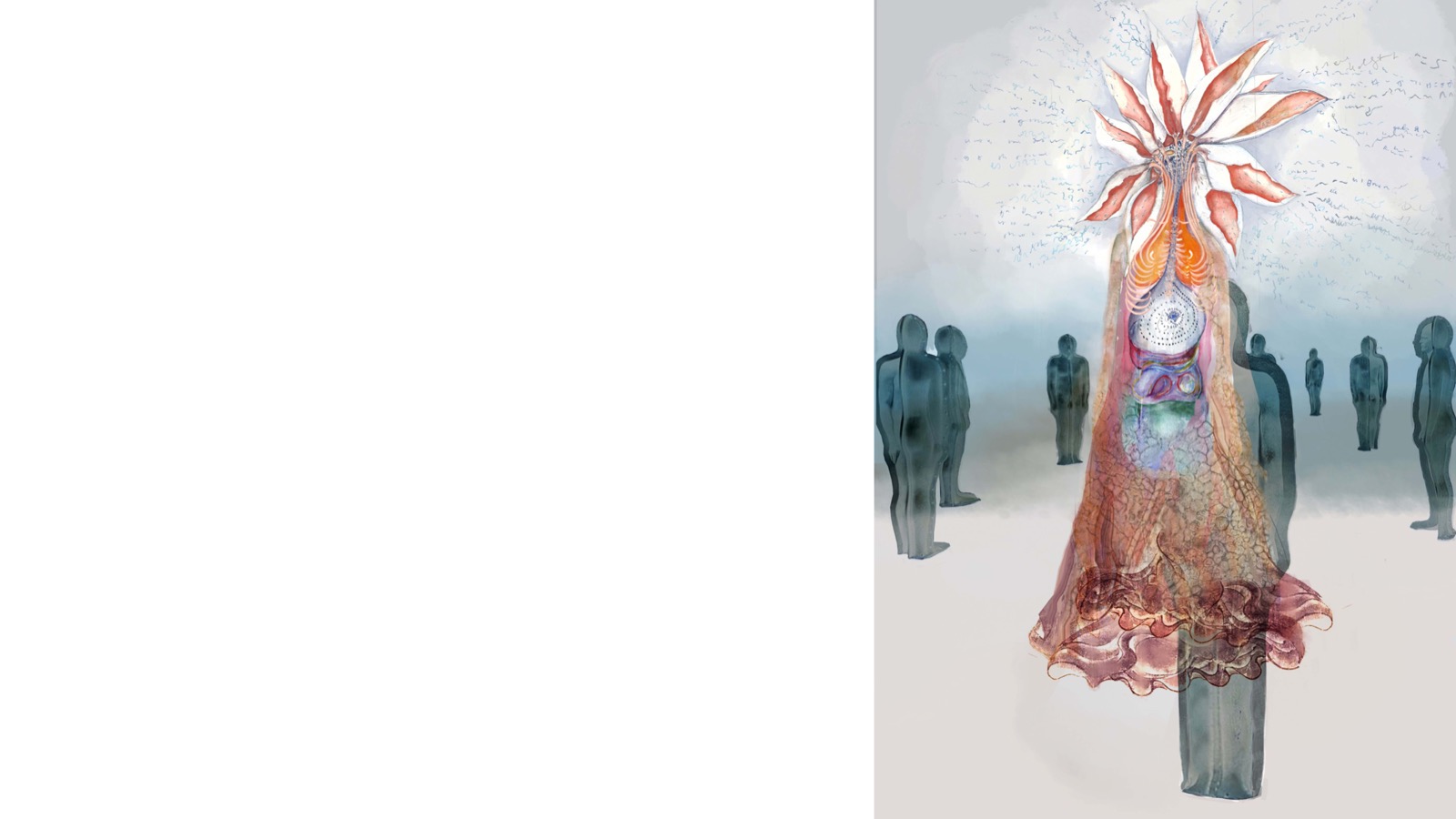 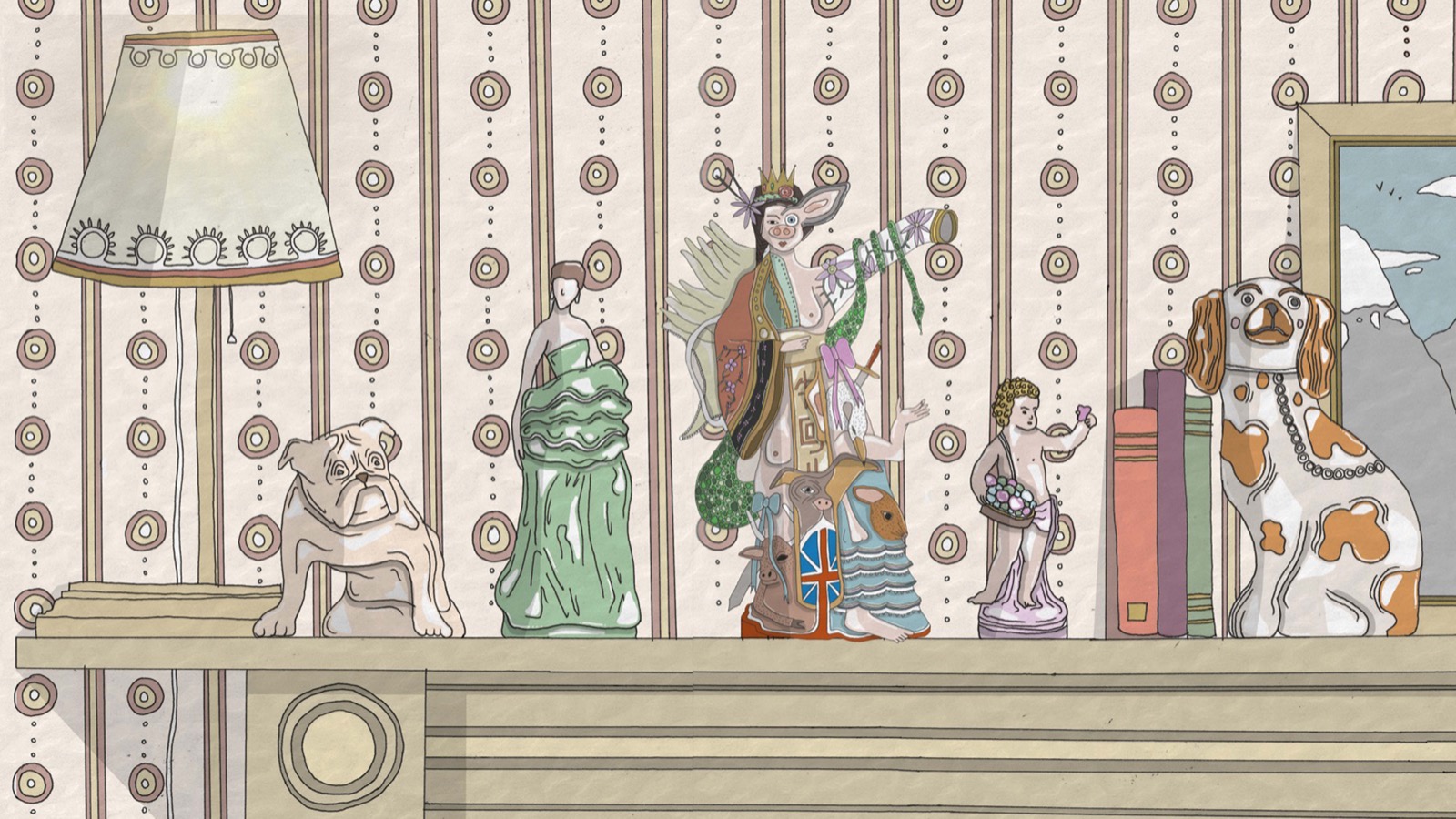 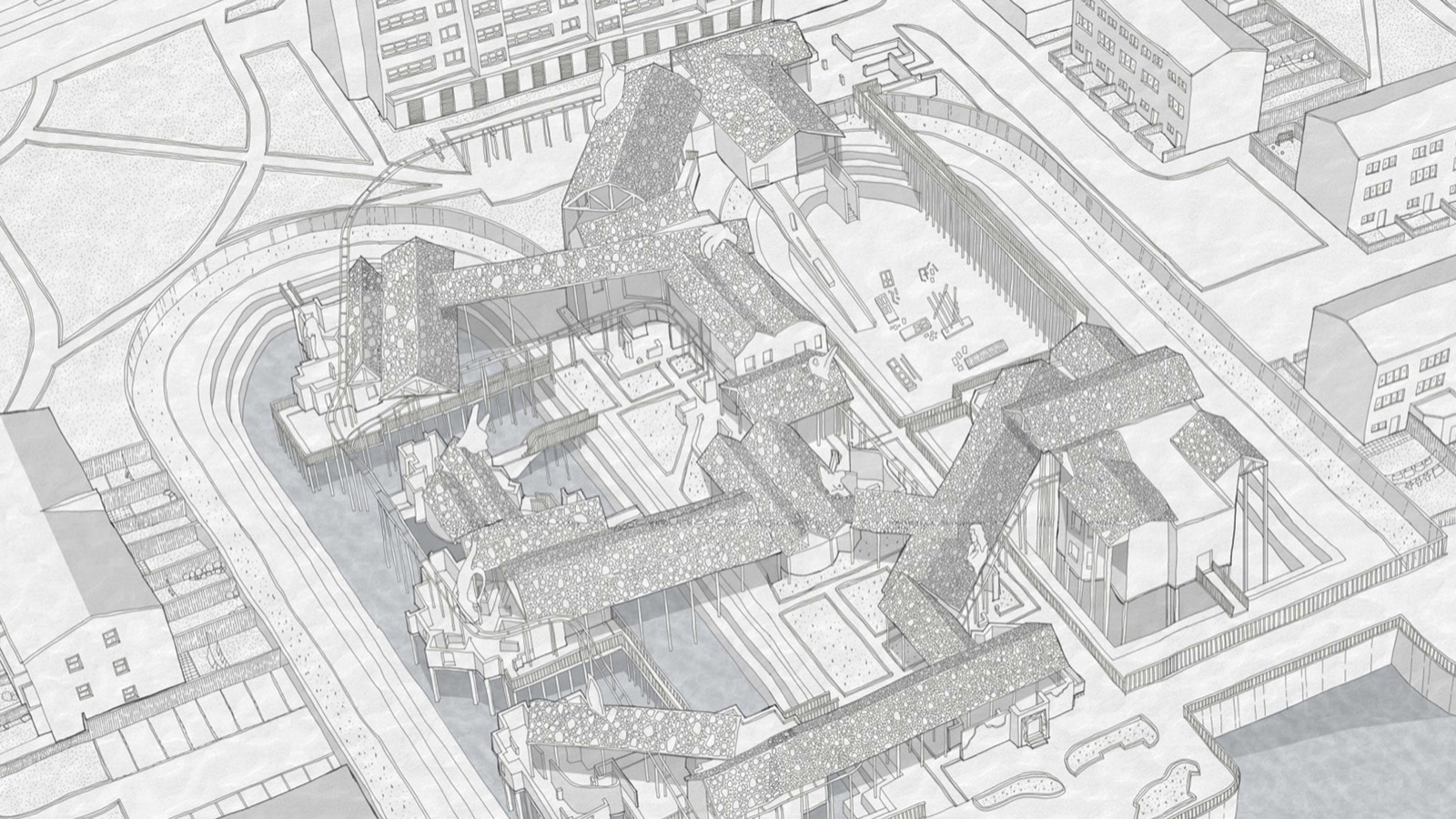 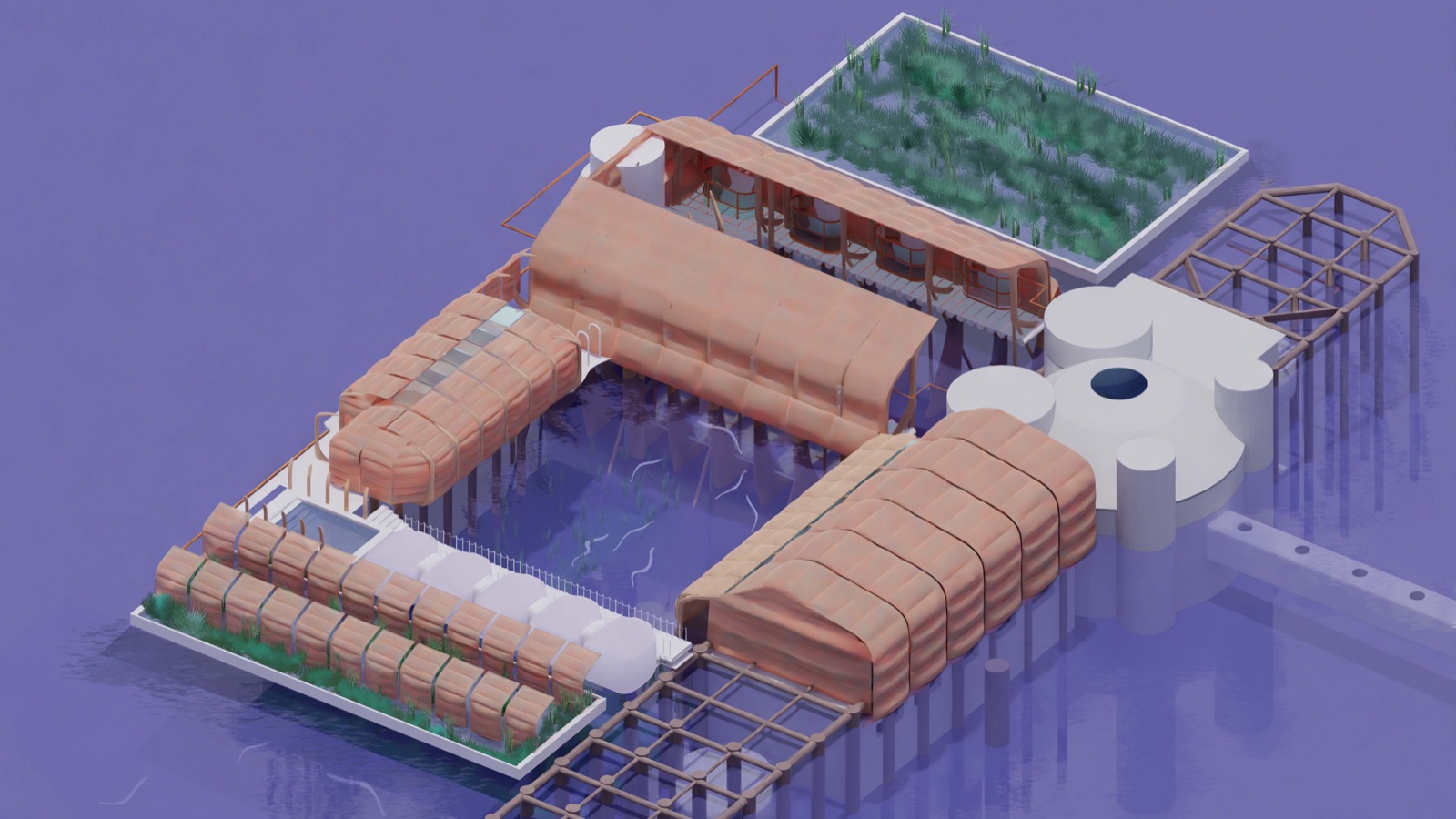 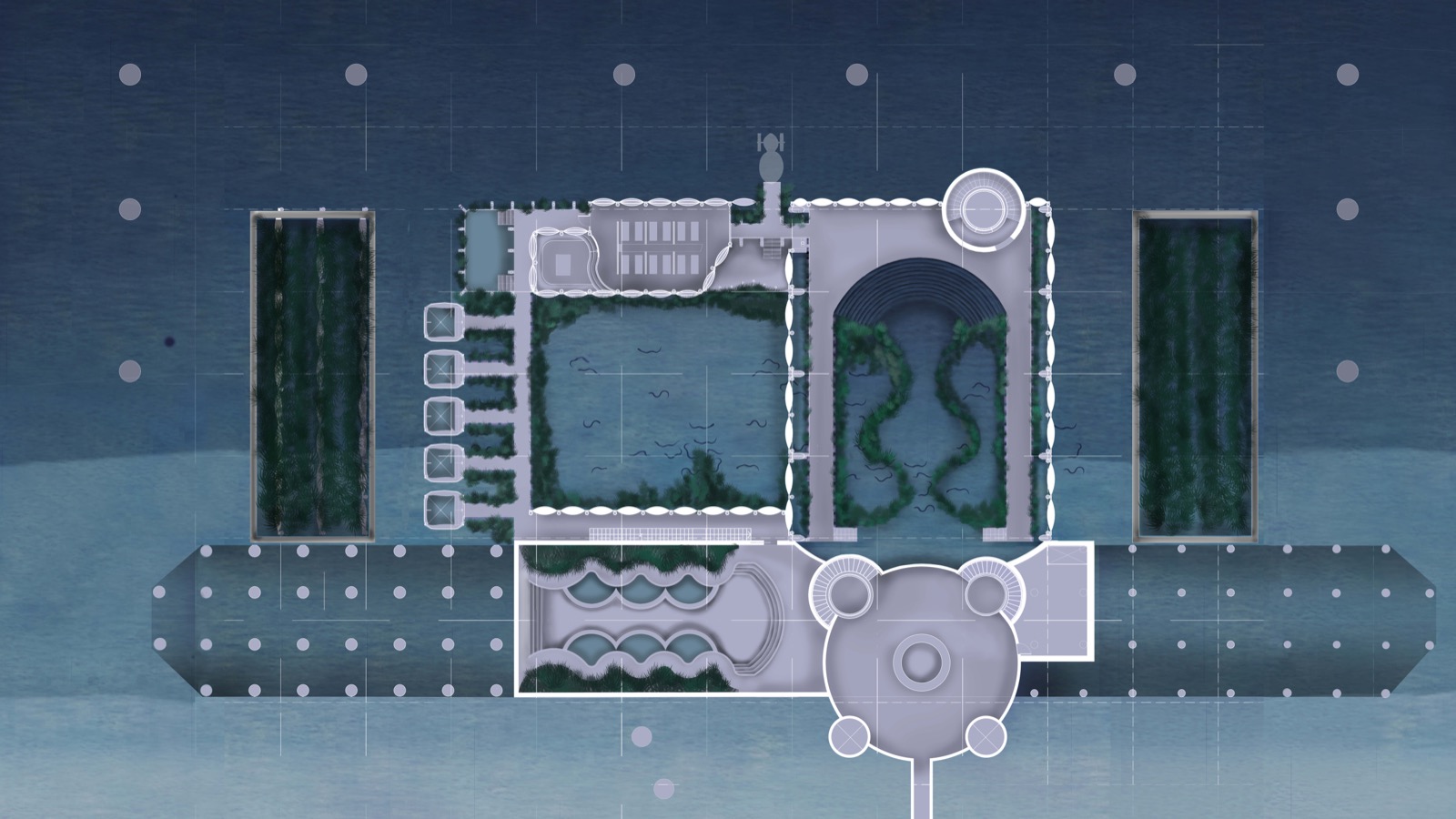 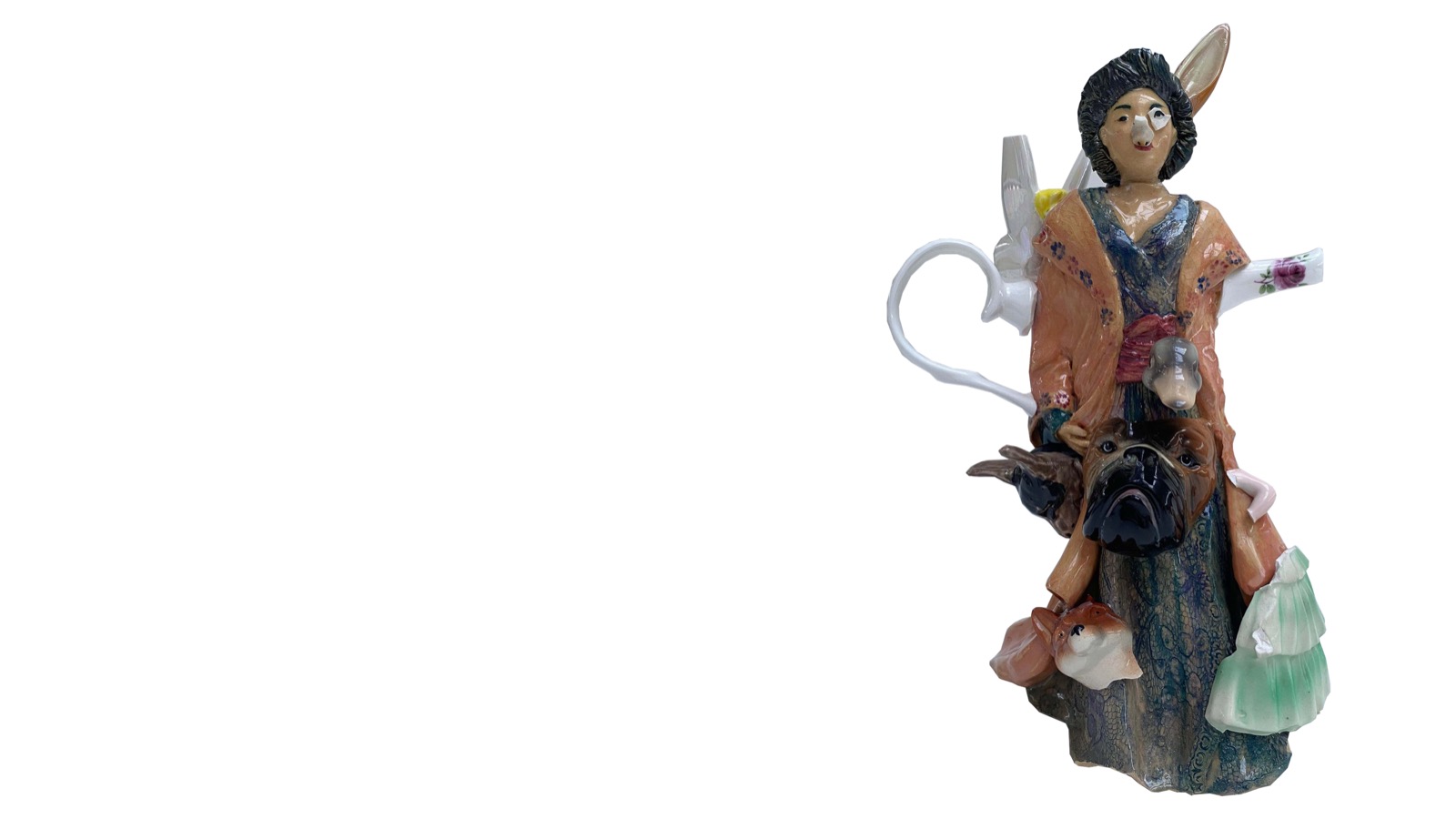 Alessandro Ayuso is a designer, author and teacher. His studio-based practice focuses on the intersection of representation, architecture, and the body. His research is the subject of his book, Experiments with Body Agent Architecture: The 586-year-old Spiritello in Il Regno Digitale, published by UCL Press.

Mary Konstantopoulou is an architectural designer and illustrator. Her work explores the theme of humans’ relationships with environments and culture, and invites a questioning of architecture’s role in sustainability and myth-making. She currently works with Jan Kattein Architects on community engagement and meanwhile projects.

This year, DS25 explored architectural issues revolving around (human and non-human) bodies and ecologies by envisioning future scenarios. Donna Haraway’s notion of Speculative Fabulations, or narratives imagining daring and productive futures, provided inspiration as we embarked on design projects. With its history in manufacturing, its burgeoning arts communities, and its position on the shore of the Thames, Woolwich presented a setting full of both perplexing problems and fascinating potential.

We started the year by creating hybrid protagonists. These ‘Body Monsters’ provided situated points of view and provoked ideas about speculative narratives and architectural concepts. Each student looked at Woolwich through their Body Monster’s eyes via urban drifts, storyboards, animations and mappings. Synthesising ideas from the extreme scales of the body and the city, we then designed architectural fragments we called Ecological Enabler Elements in our individual sites in Woolwich.

In the second semester, we expanded our initial ideas and the architectural seed of the Ecological Enabler Elements into building designs. The results were adventurous visions augmenting Woolwich. For instance, a project conveyed through the format of a graphic novel explored the future of domestic environments; it began with the invention of a kitsch figurine taking on attributes of Woolwich’s domestic spaces and resulted in a museum of domesticity where materials are upcycled on-site and incorporated into the construction. Another project described through an archaeological dossier from a thousand years in the future, looking back to our near future, explored human-animal coexistence in the ecology of the Thames’ shore. Starting with the invention of a Body Monster called the Ma’Wooly (a genetically re-engineered mammoth which would be a beneficial par t of a future Thames ecology), the porous clay and concrete theatre building in this scenario allows for the enormous mammals to be co-inhabitants of not only the building, but also of Woolwich itself.