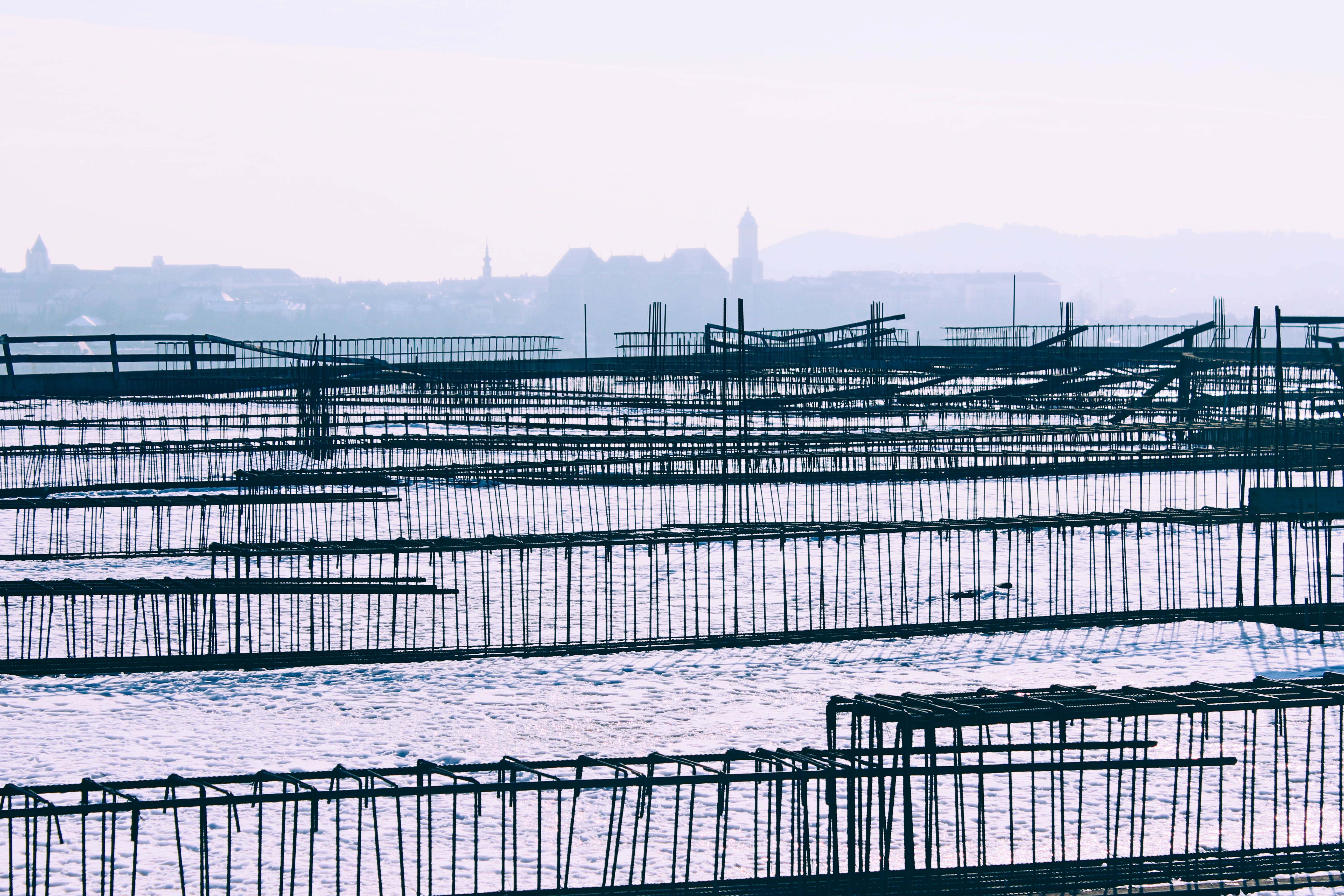 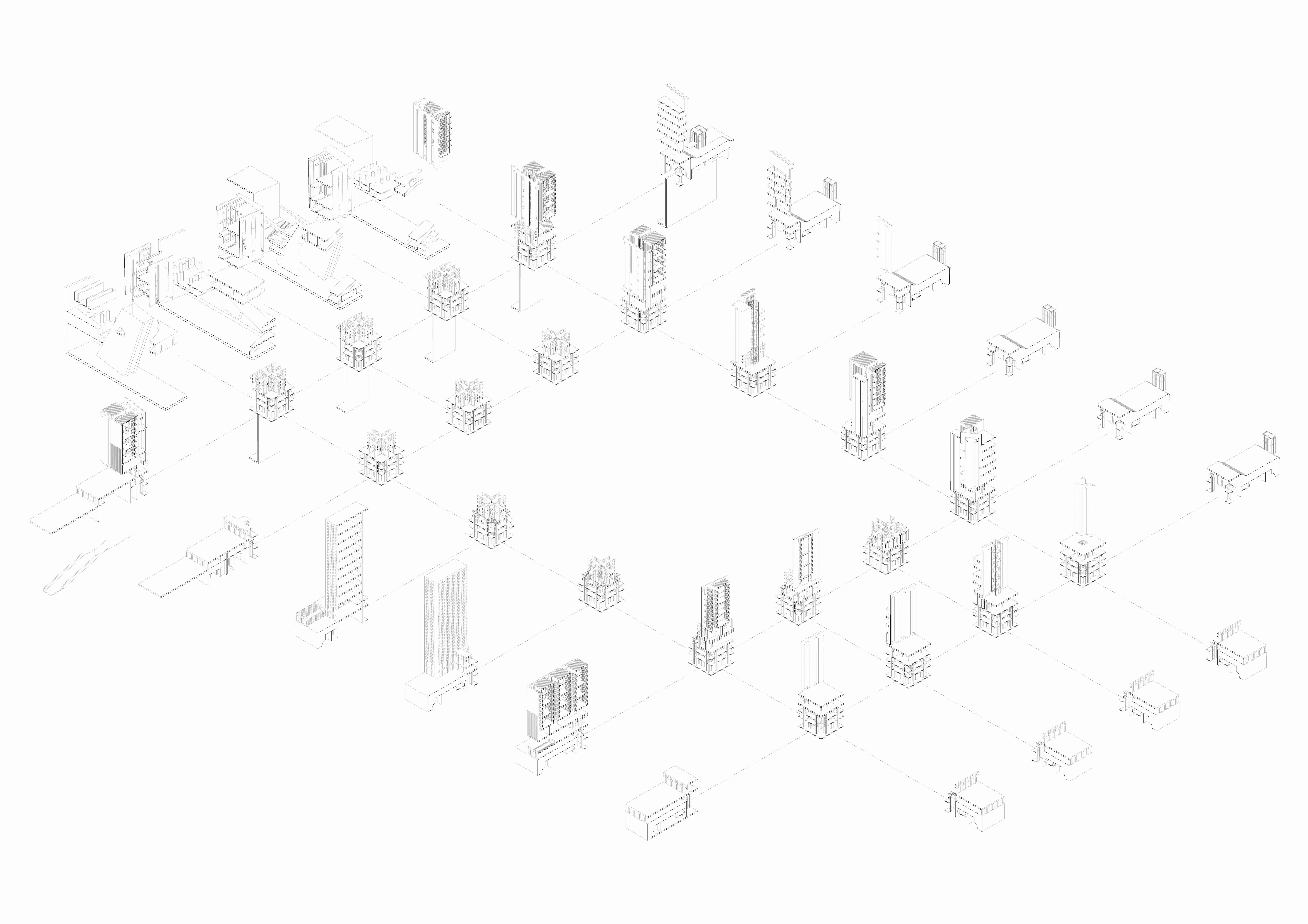 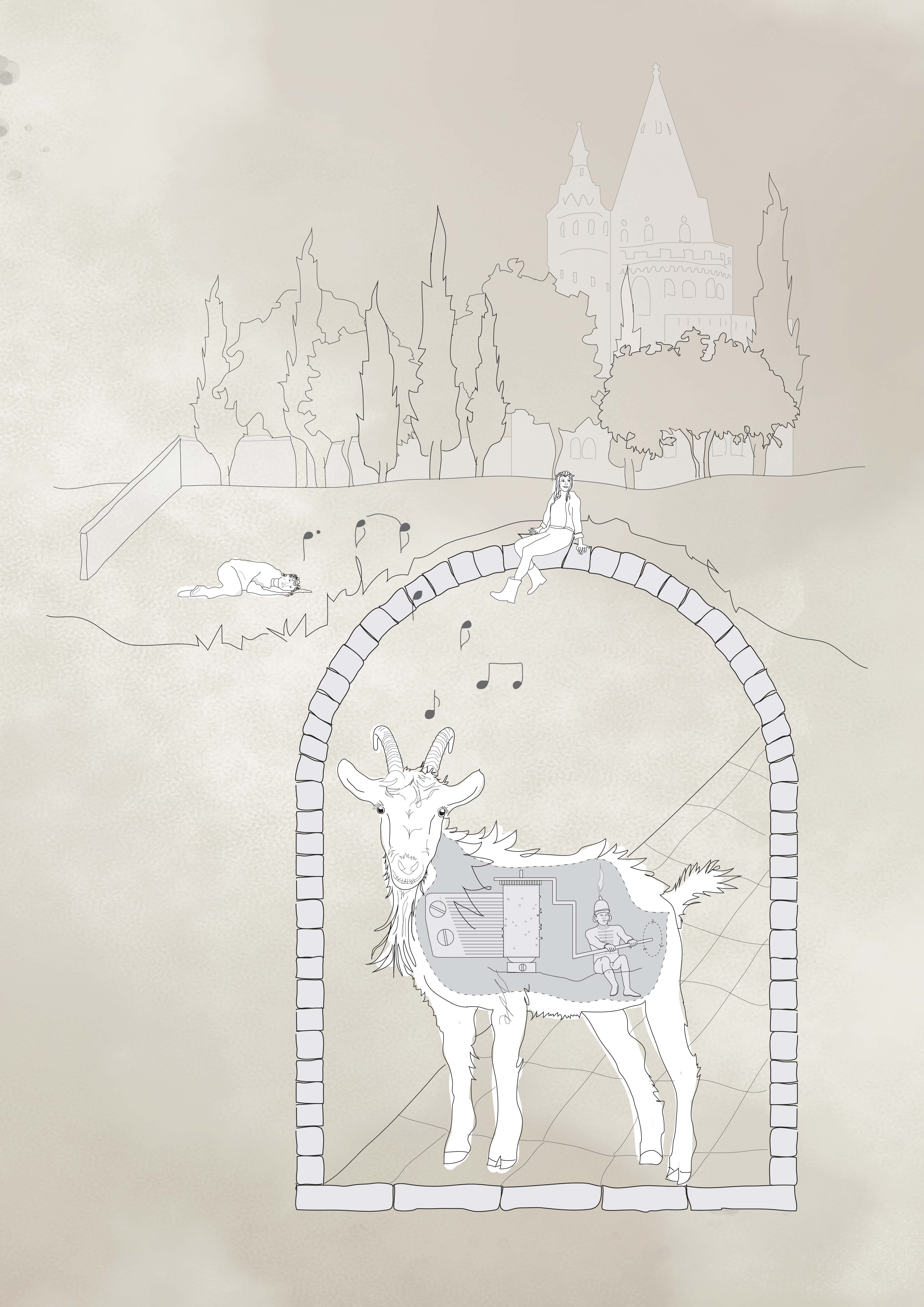 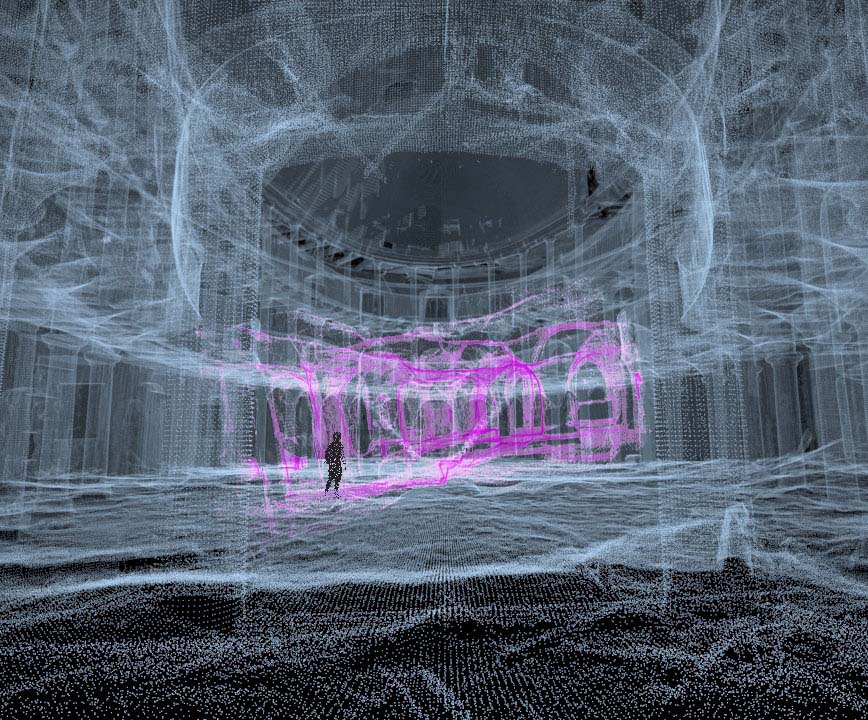 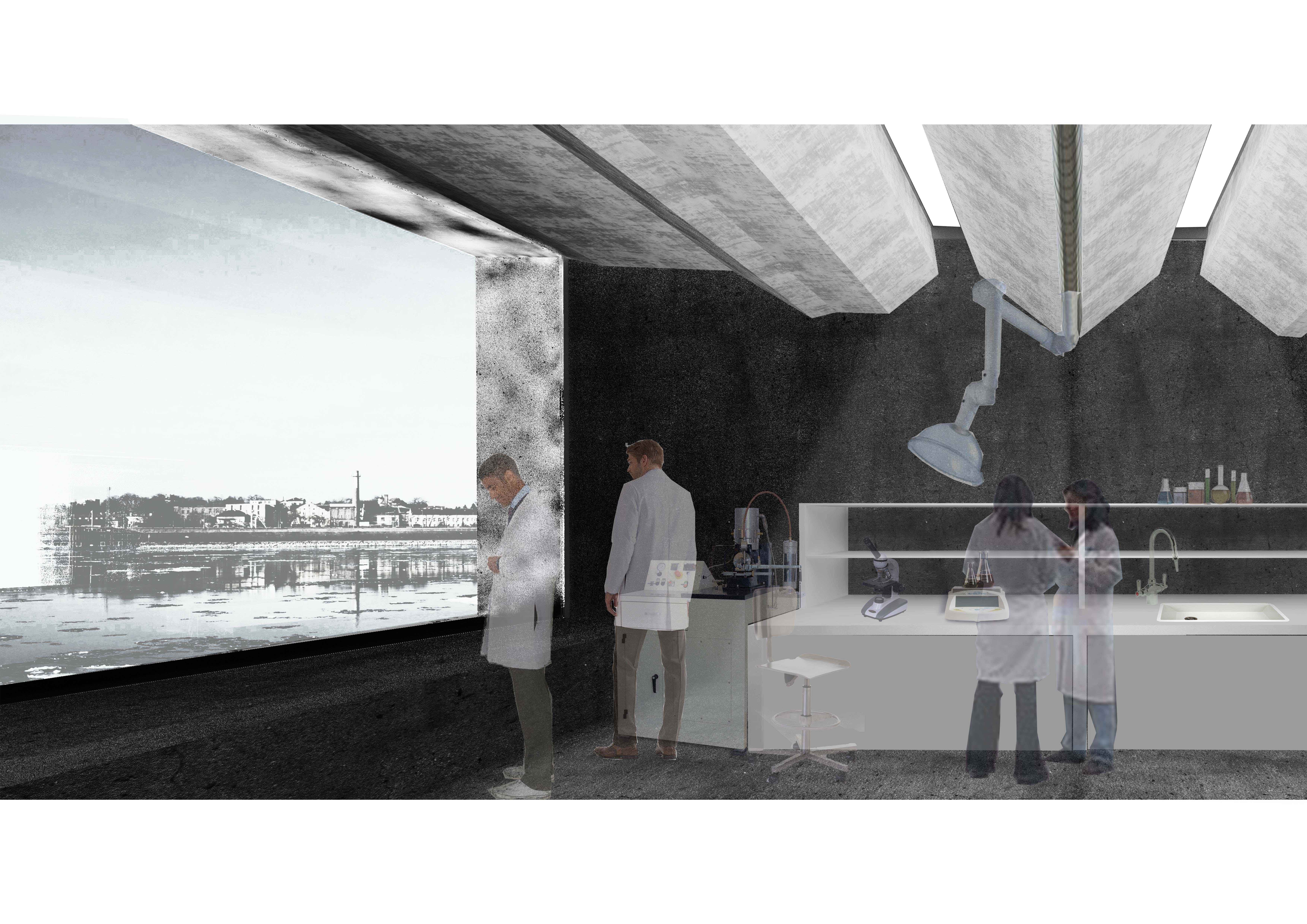 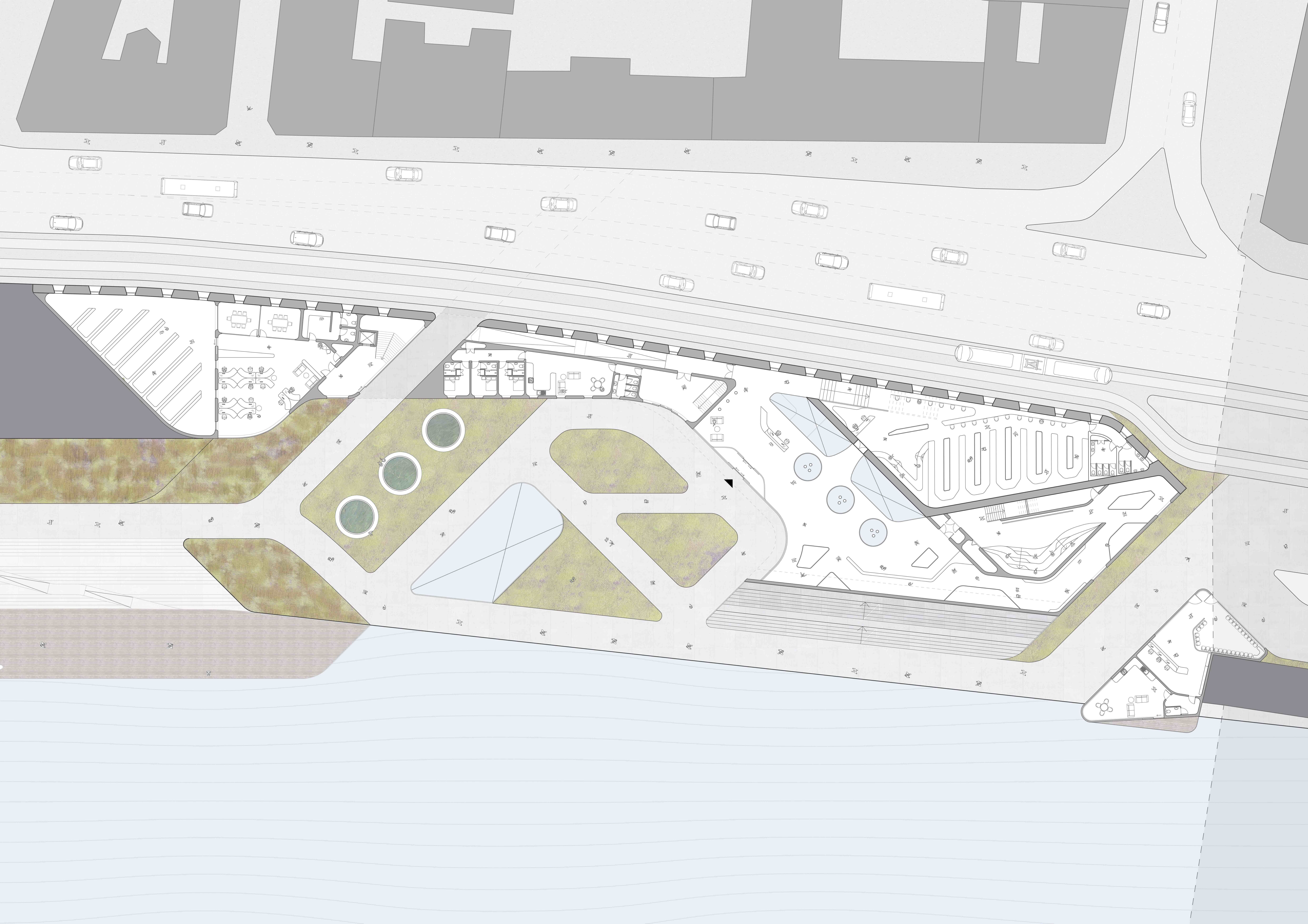 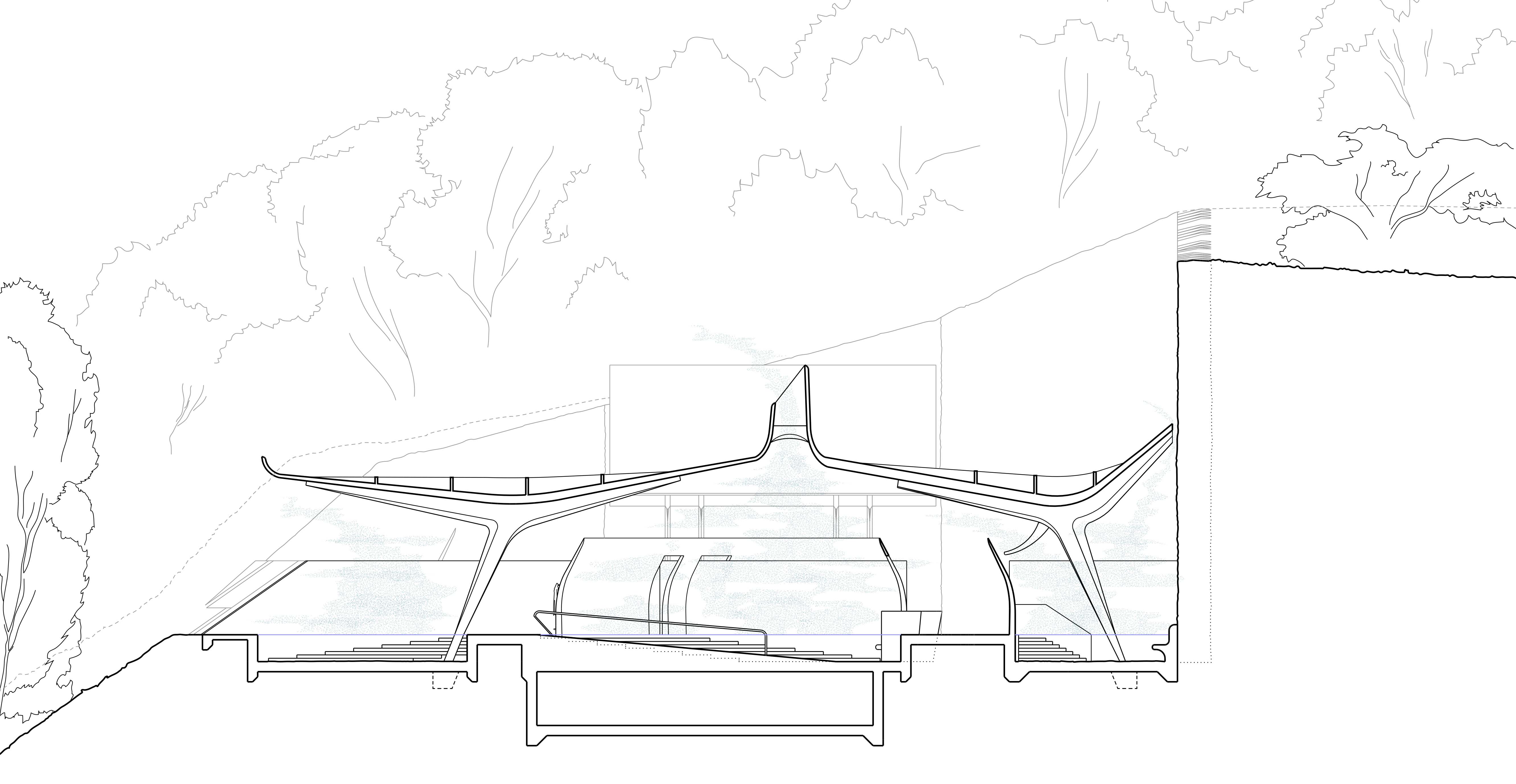 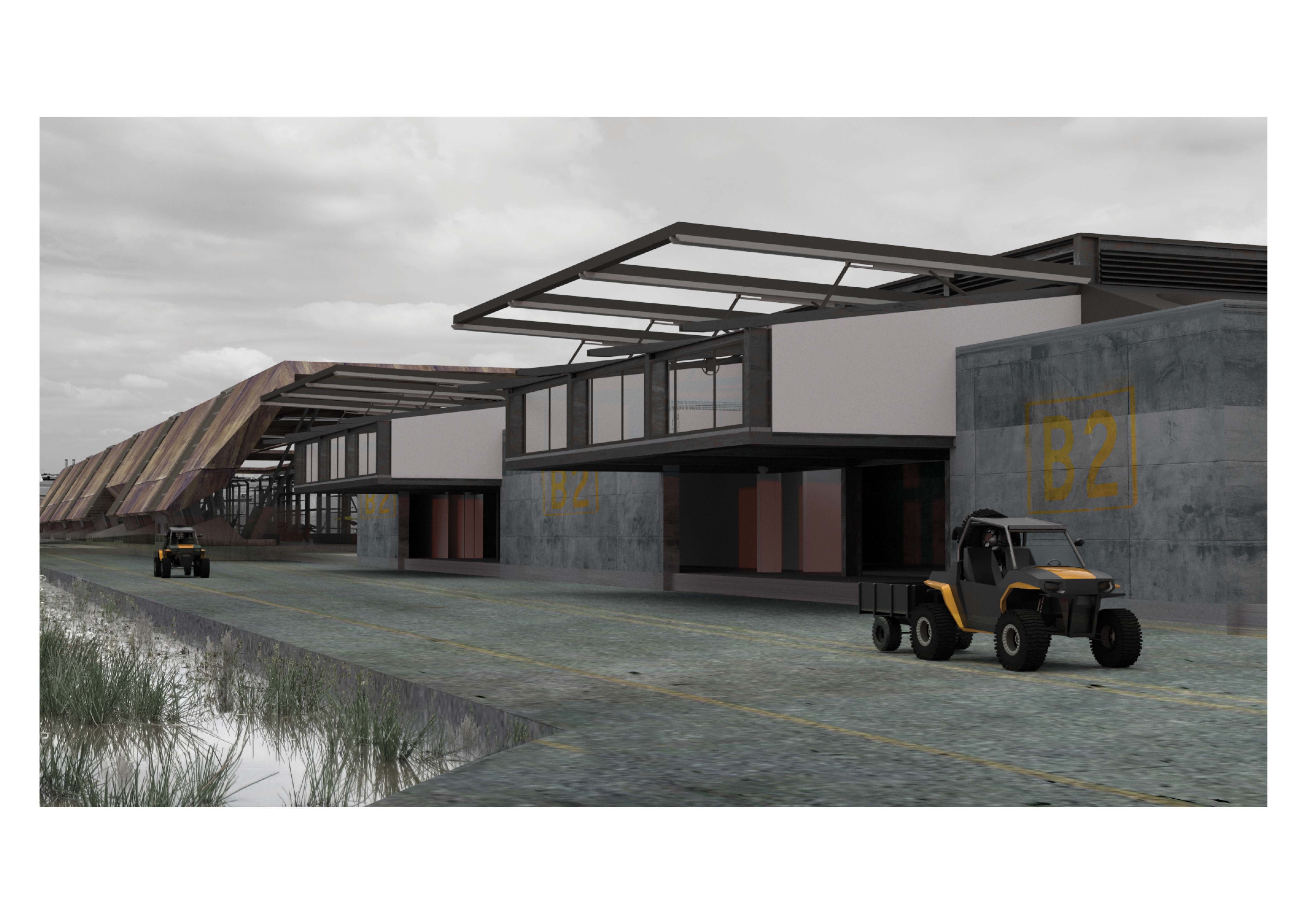 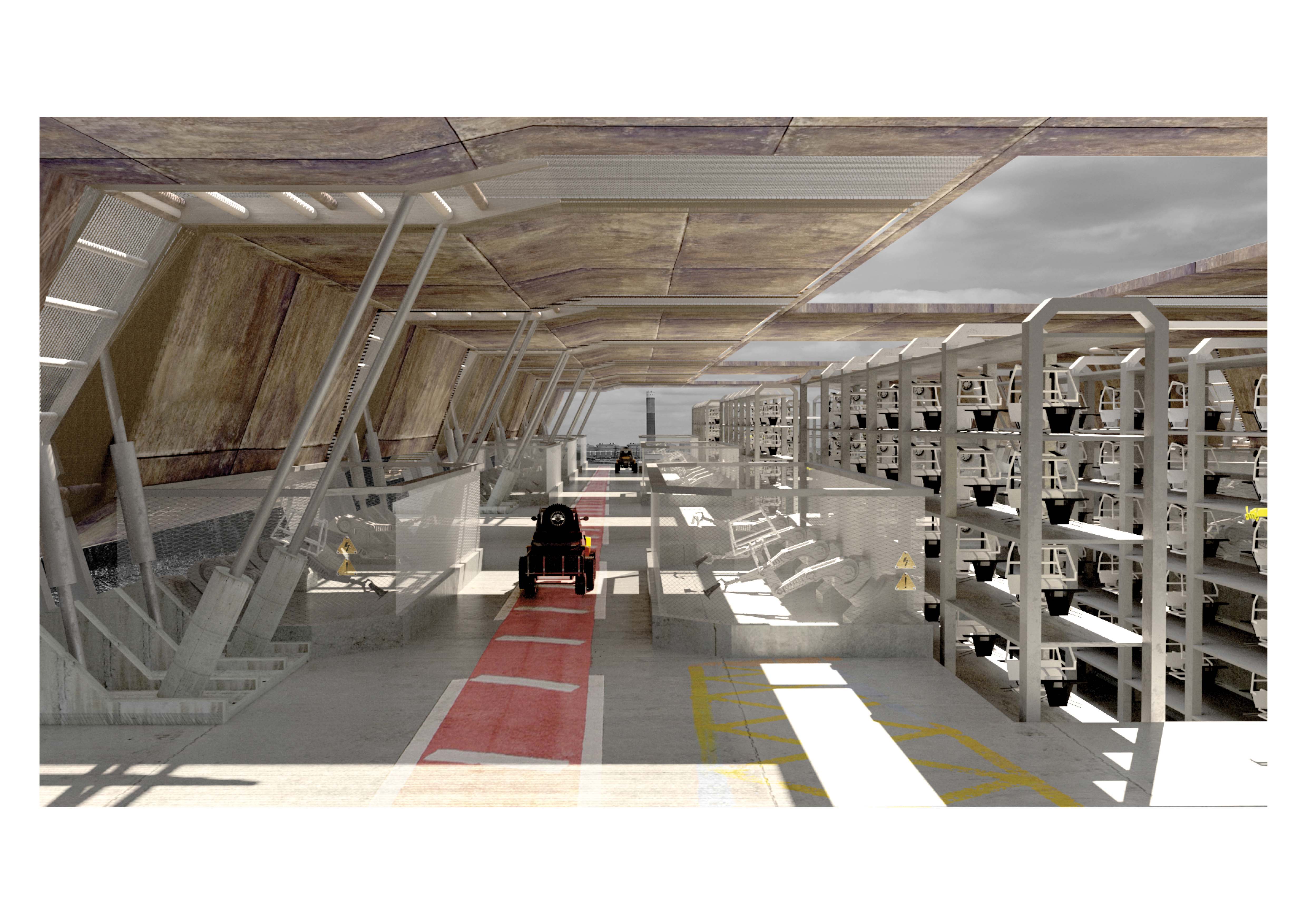 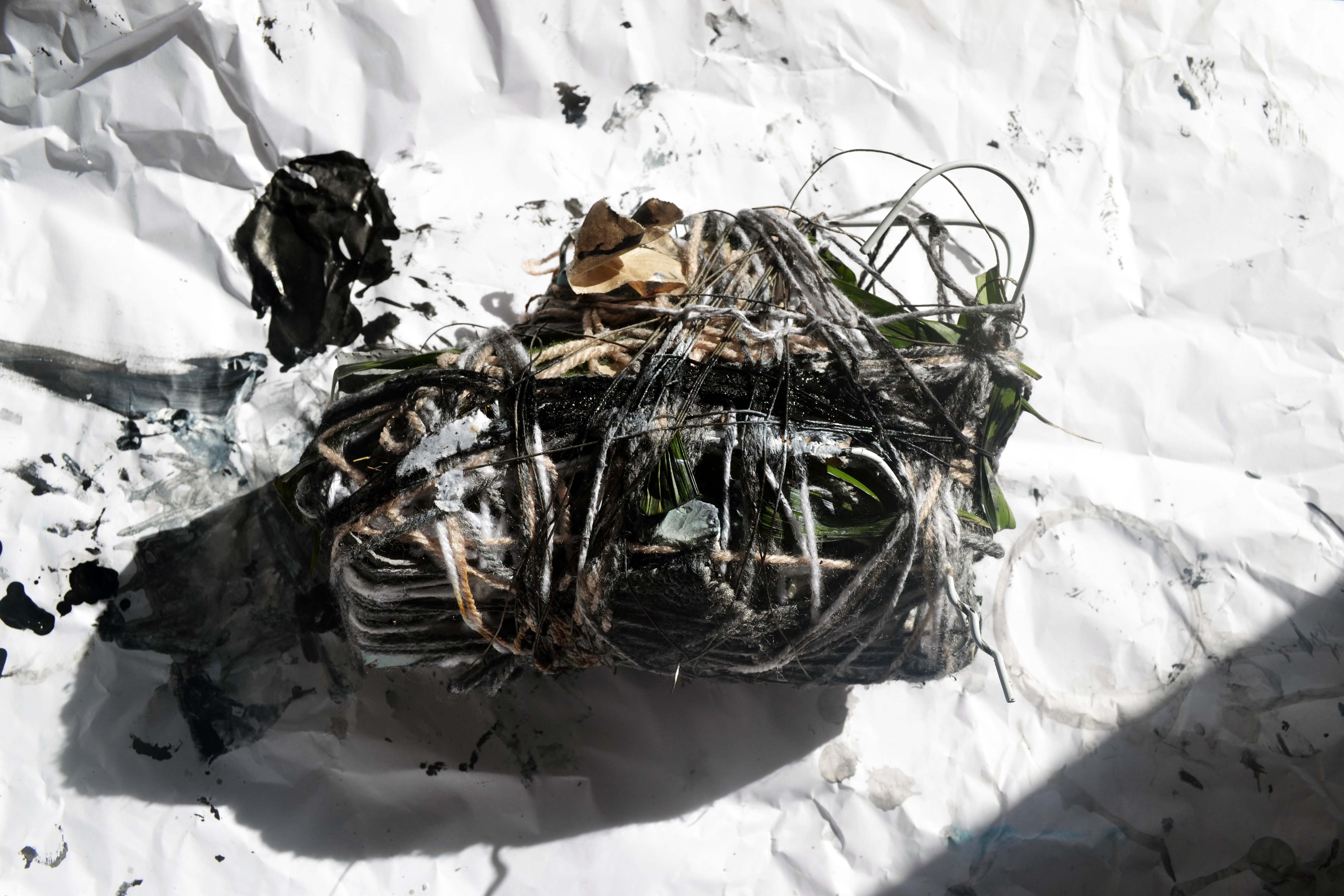 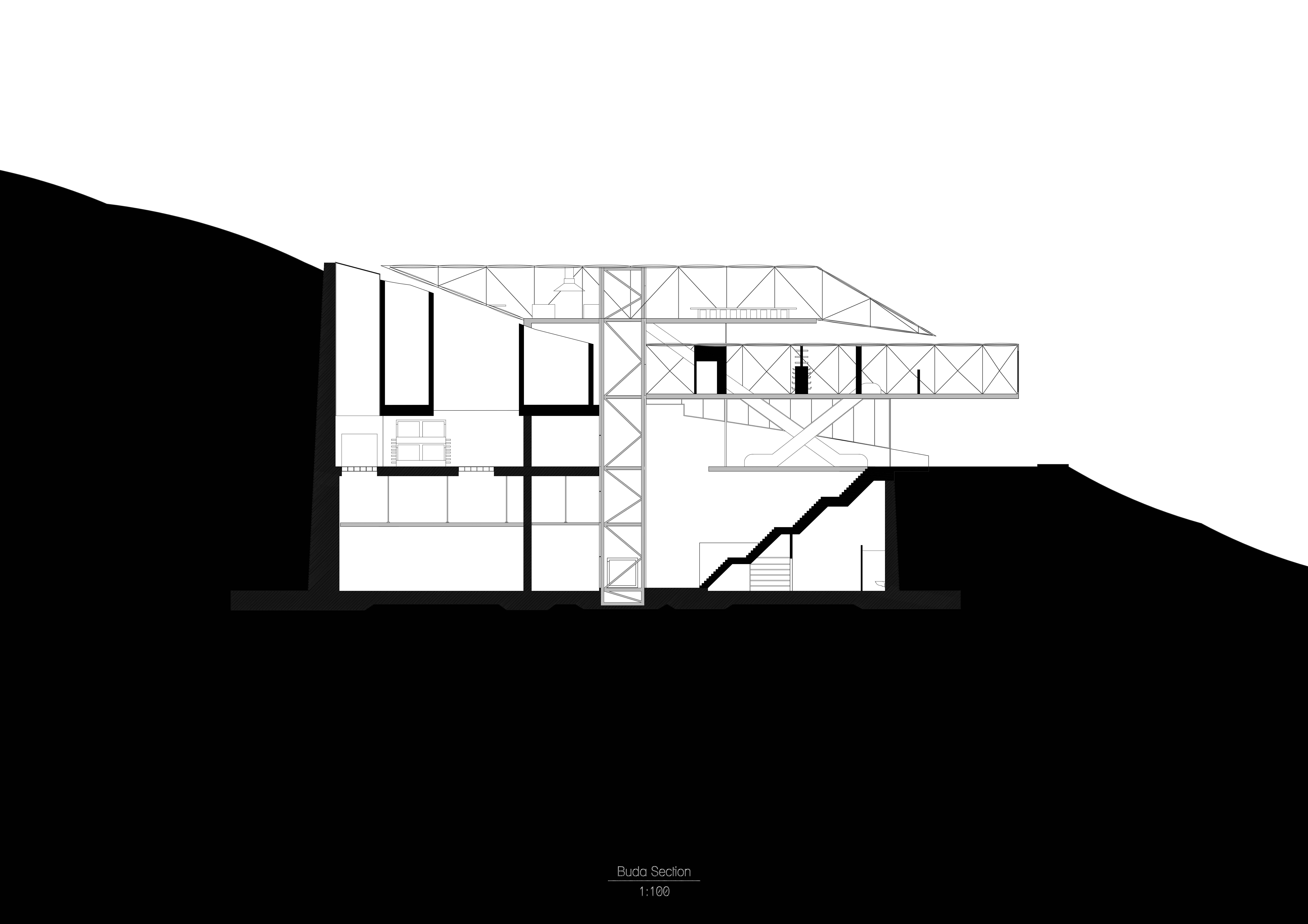 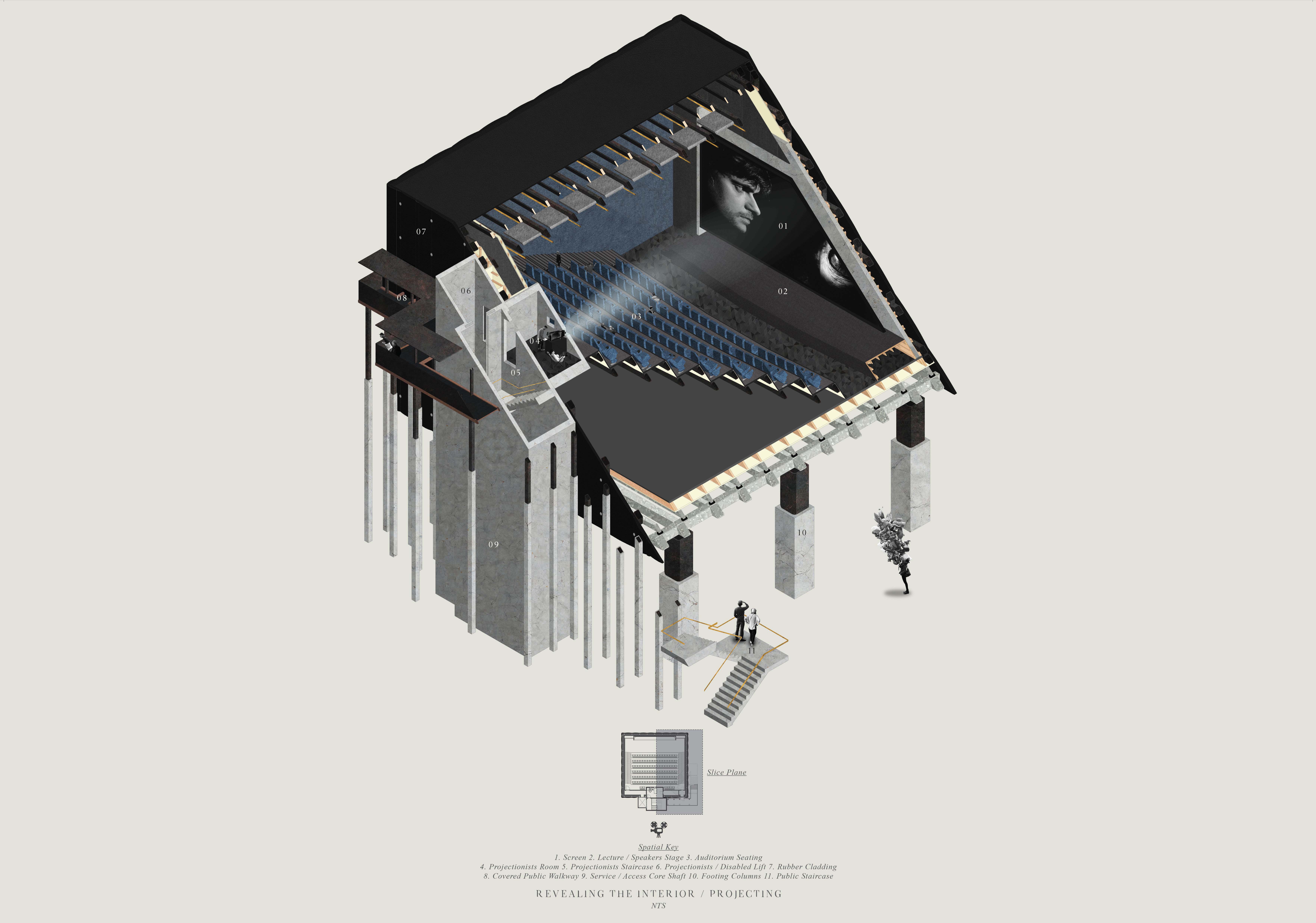 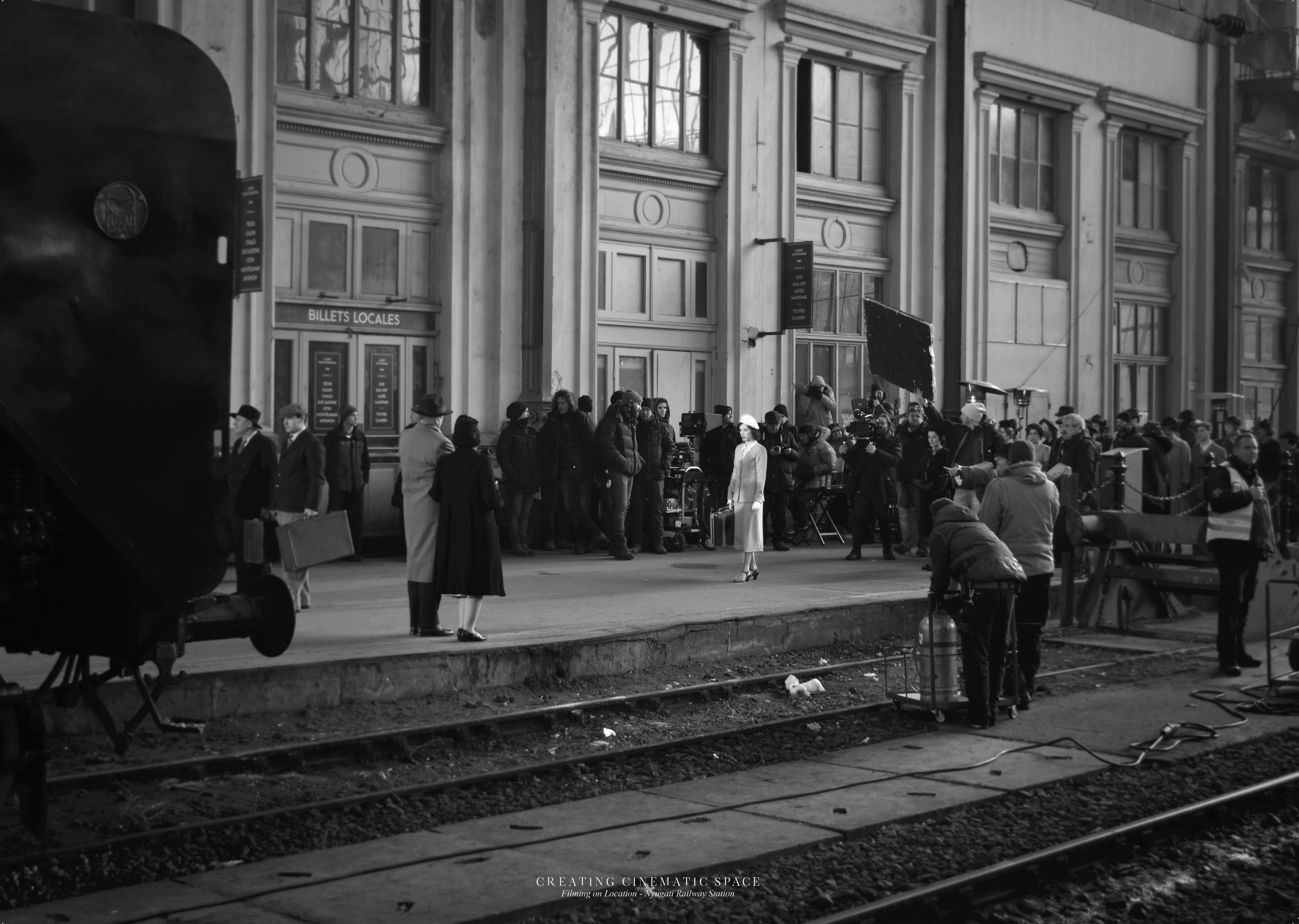 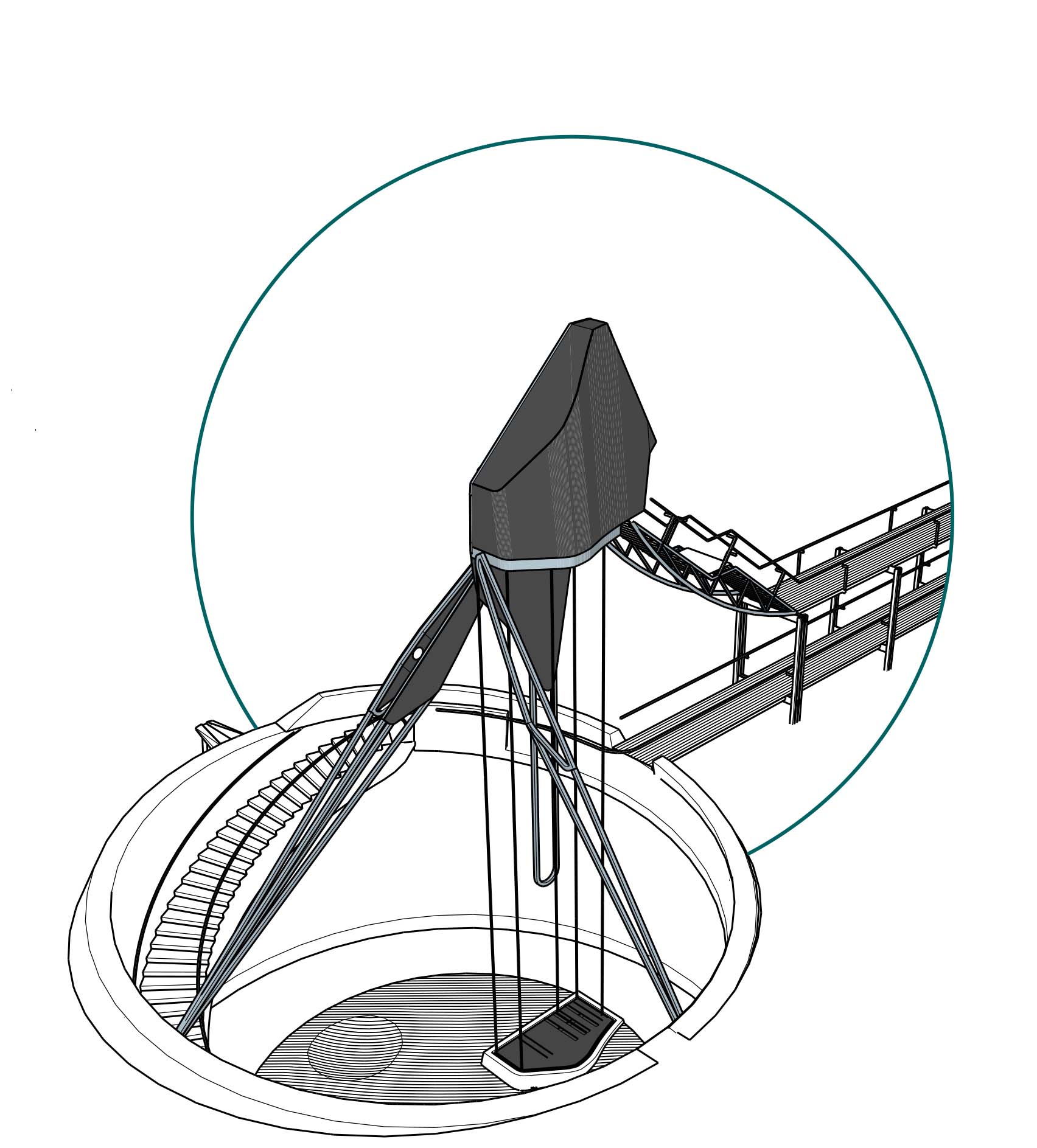 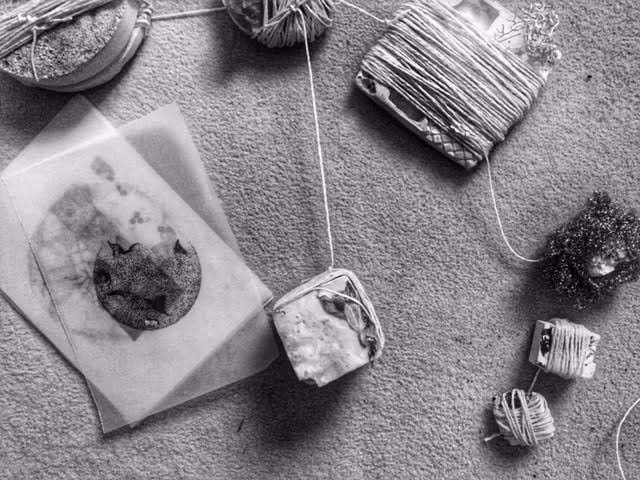 The DS11 studio is best visualised as an open framework of investigation, setting out the terms in which students operate and local research is done: examining mores of design, and the social life and the urban history of particular cities. Resisting a consistent content or focus on applied ‘research’, our interest is structural; examining how non-linear patterns emerge to inform design procedures. Short studies and collective projects prompt an inquisitive mode of working, and a questioning of assumptions in examining a variety of urban conditions.

The Intrinsic and Extrinsic City

There are two ways of describing the city of Budapest: you can speak about ‘the form of the city’, that is about its topology, the relationship between centre and periphery, kernel and outskirts, working-class and upper-class districts, about nature and culture (in the city), and all this would be no different from those images we see with half-shut eyes after long and aimless days of roving, and which we might call geometric fantasies… (Peter Esterházy)

The choice of Budapest as the location and focus of our studio projects this year related to an initial interest in the constitution of twin cities, where ‘twinning’ as a theme might be understood at different scales: from a transnational context to that of the city itself, its urban districts, buildings and interiors. If ‘twinning’ denotes similarity, then ‘singularity’ promotes contrasts and conditions the dialogue between extremes suggested by our subtext: ‘architectures of stasis and flux’.

01) The World of the Interior: the recess – drawing, casting and wrapping; psychoanalysing the room – repressed surfaces;

02) Taking (to) the Waters: Danubian – the river, urban flow and flux, the dynamic of the city; the pleasures of stasis – the pool and its depths, taming flow;

03a) Water Table (year one): reclaiming the underground – subterranean space, levels below and their micro-ecologies; geothermal conditions – drilling down and drawing up, heat transfer, sustainable technologies; and

The main Year One design project: Reconfiguring the Baths, and the Year Two design ‘thesis’ associated with Architectures of Stasis and Flux, were introduced before visiting Budapest and conducting a city survey. Year One subsequently pursued their interpretation of the ‘water’ themed project (bathhouse, spa or island), while Year Two’s ‘catalogue’ provided a springboard for their design thesis (film district, factory, urban densification, recycling/power plant, reconfiguring the ‘centre’, communal folk narrative, re-making the suburb, museum of the Danube, and twin buildings).