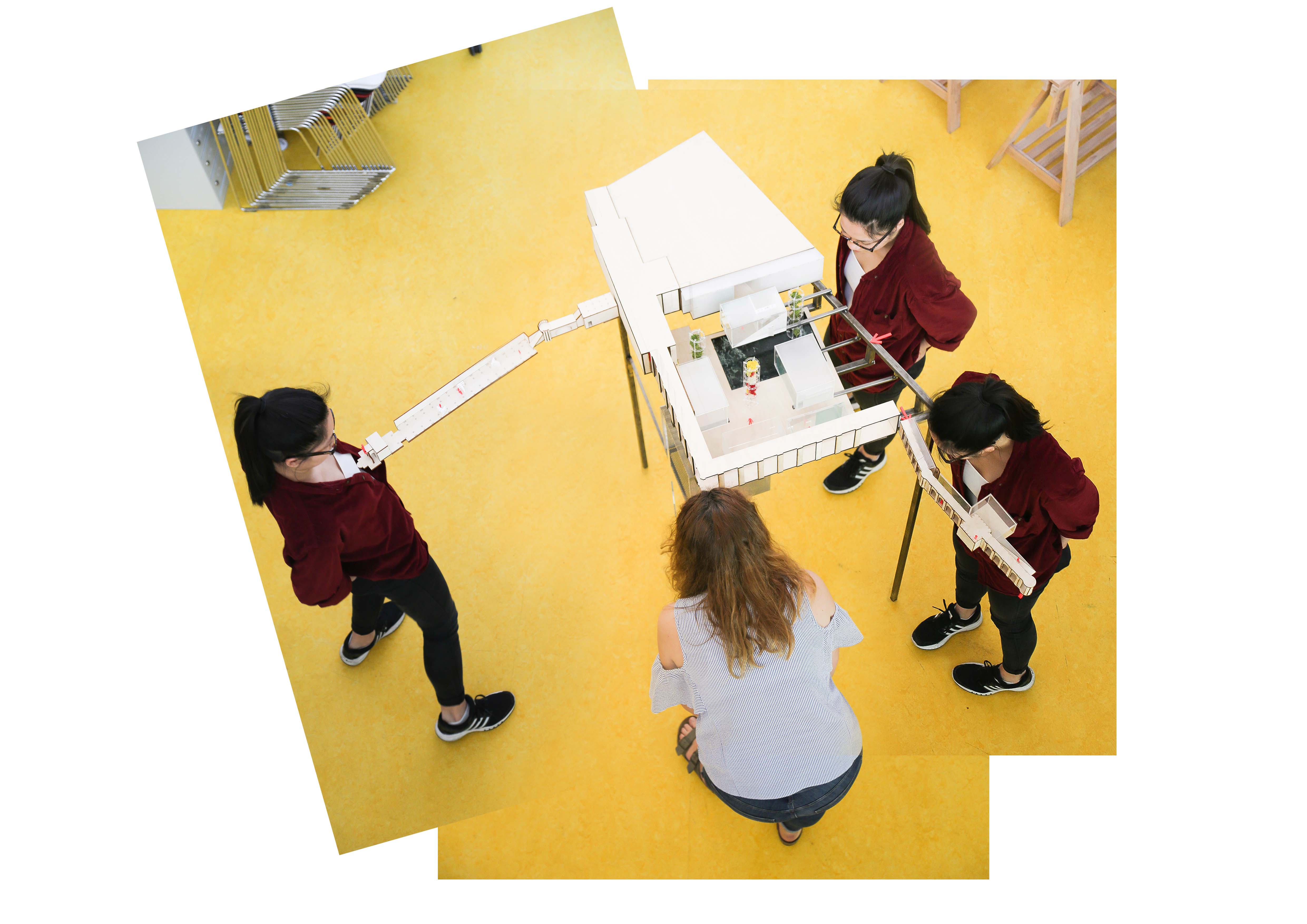 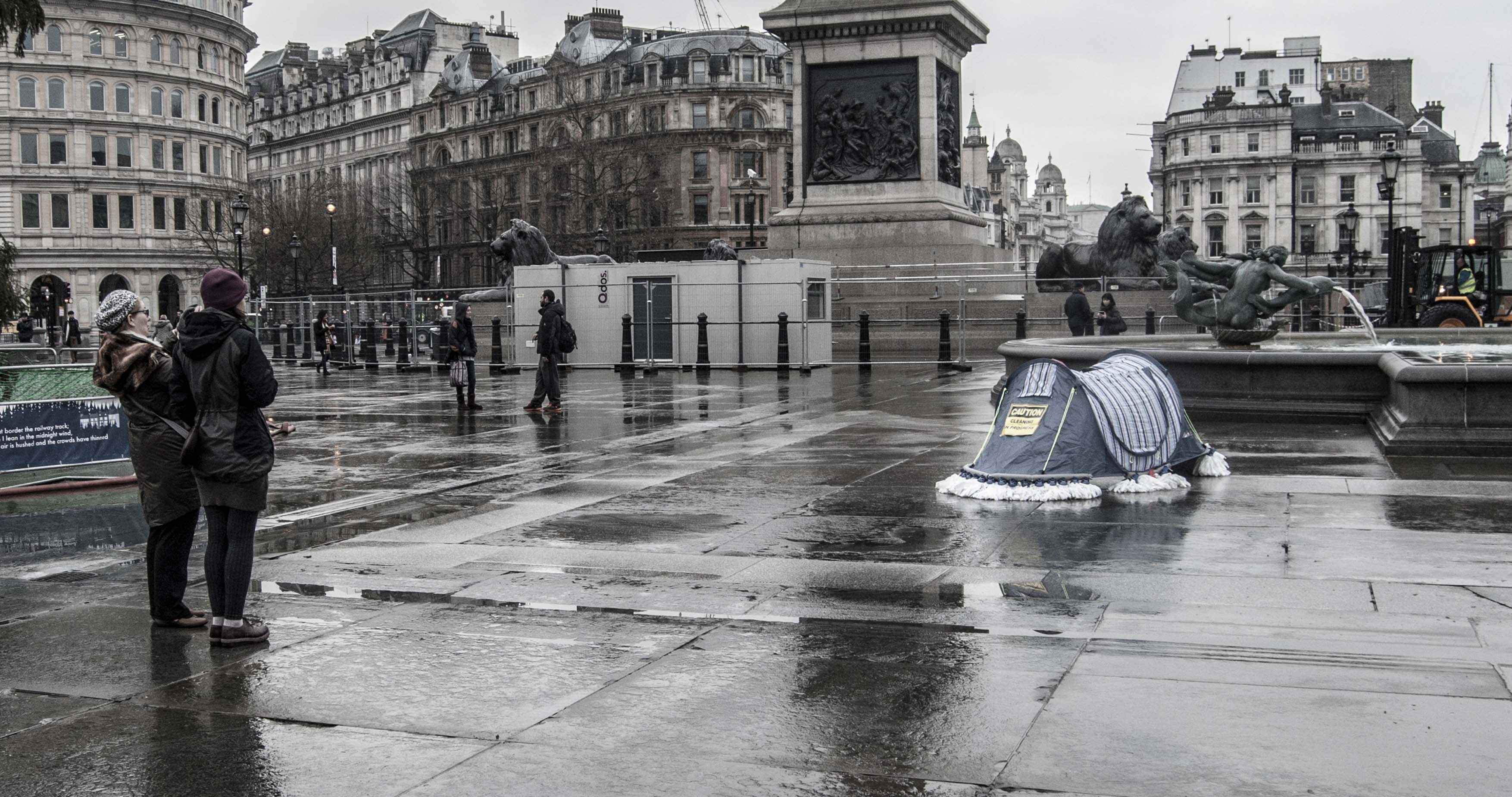 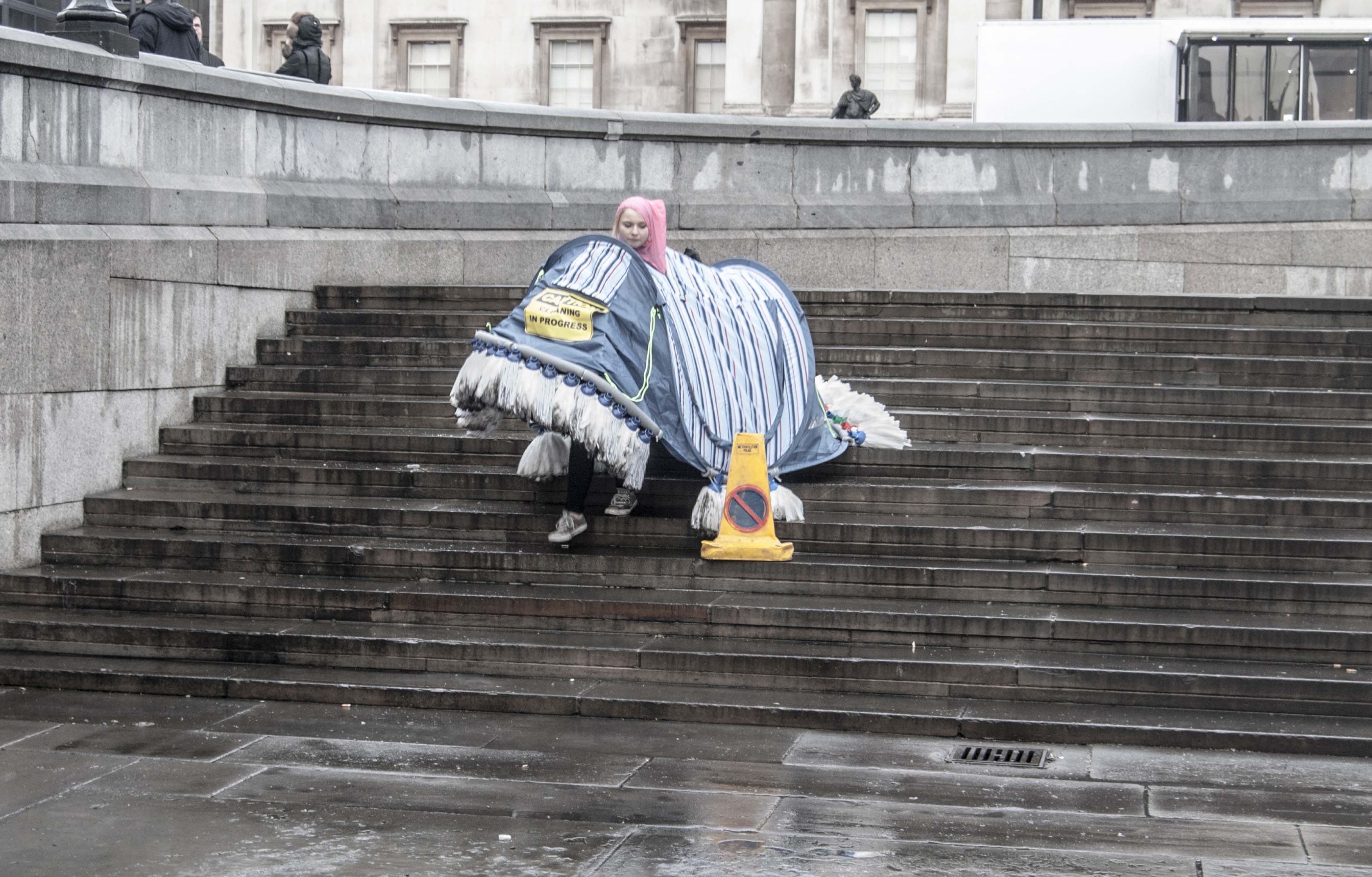 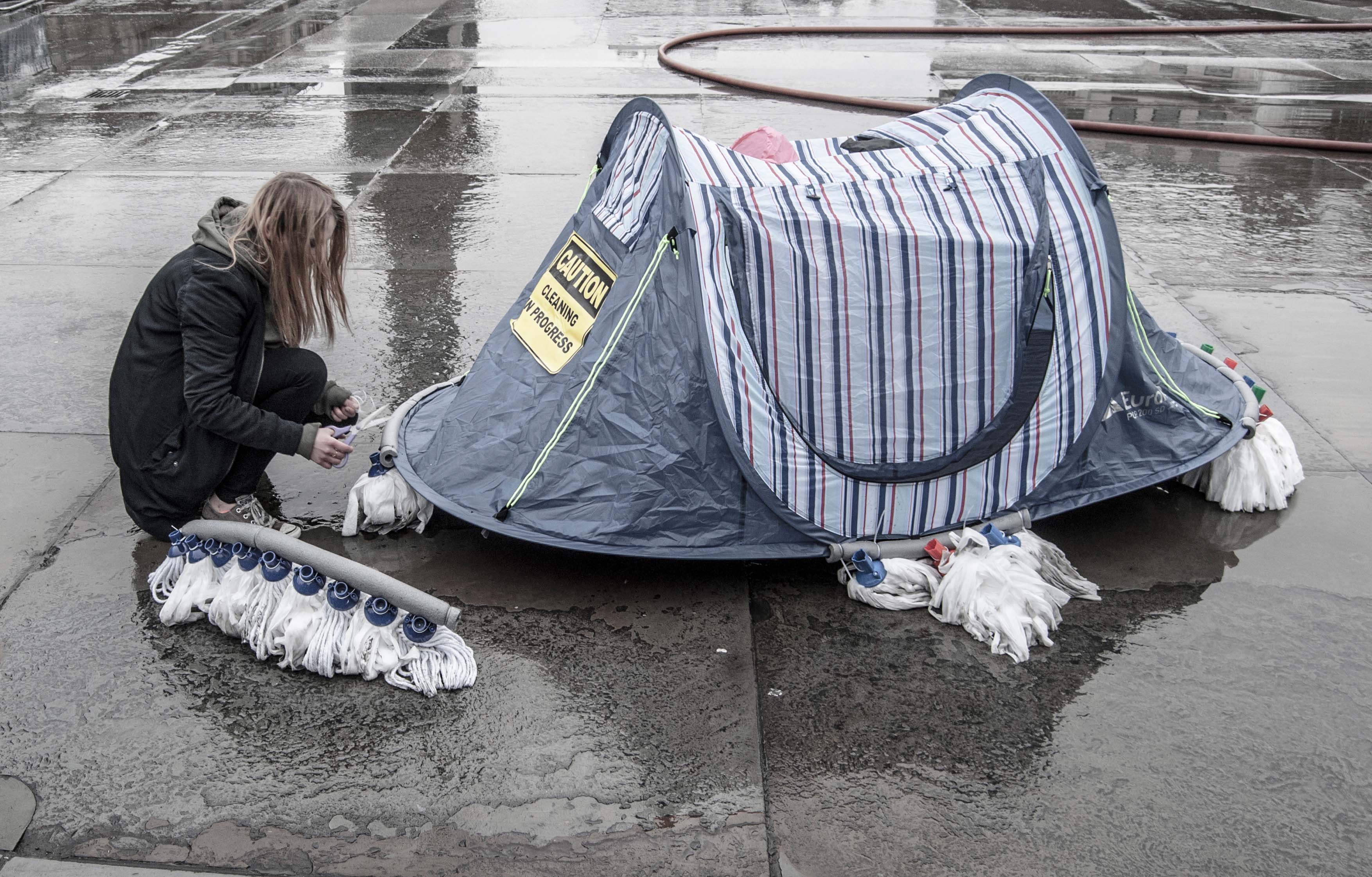 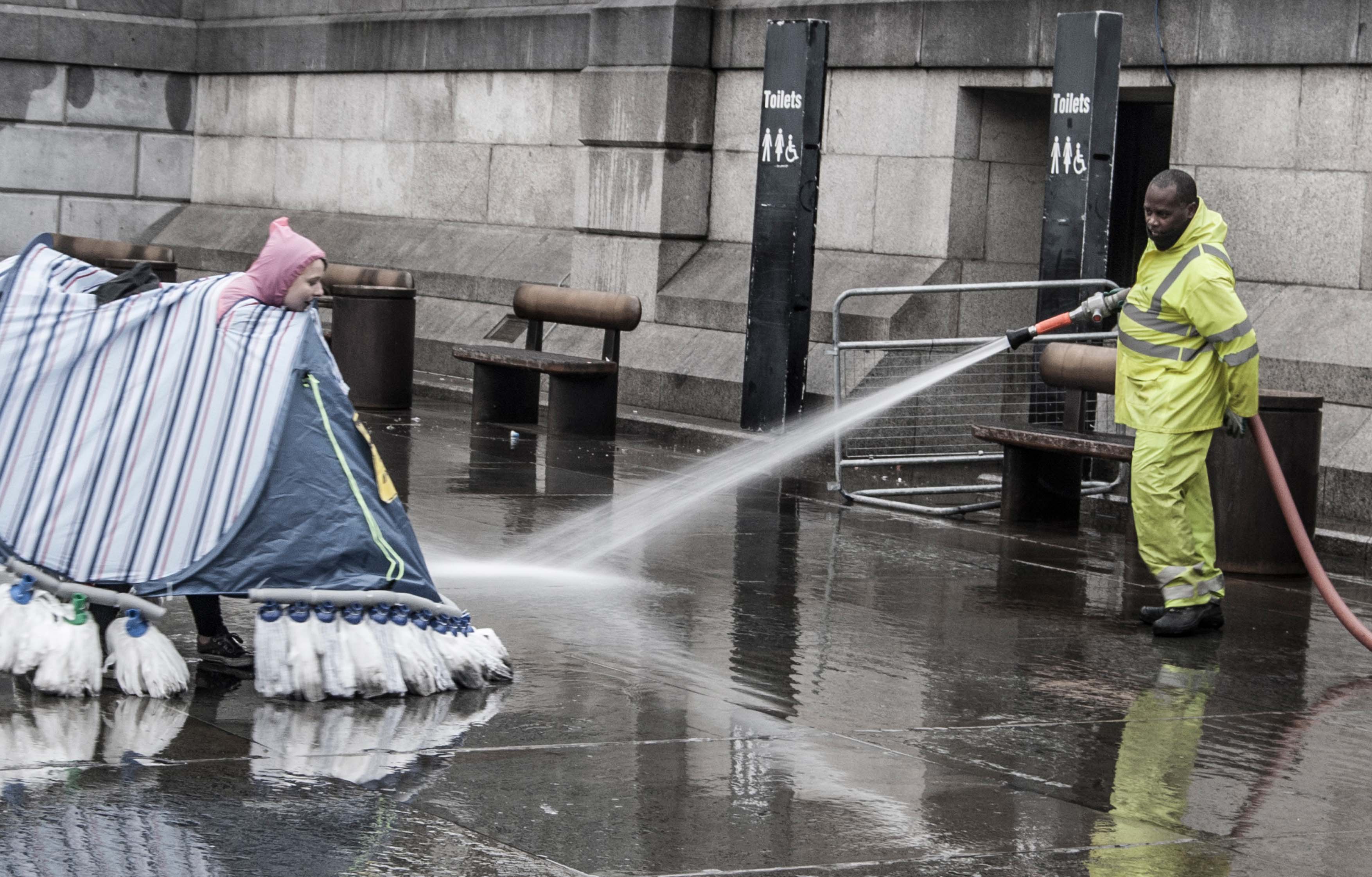 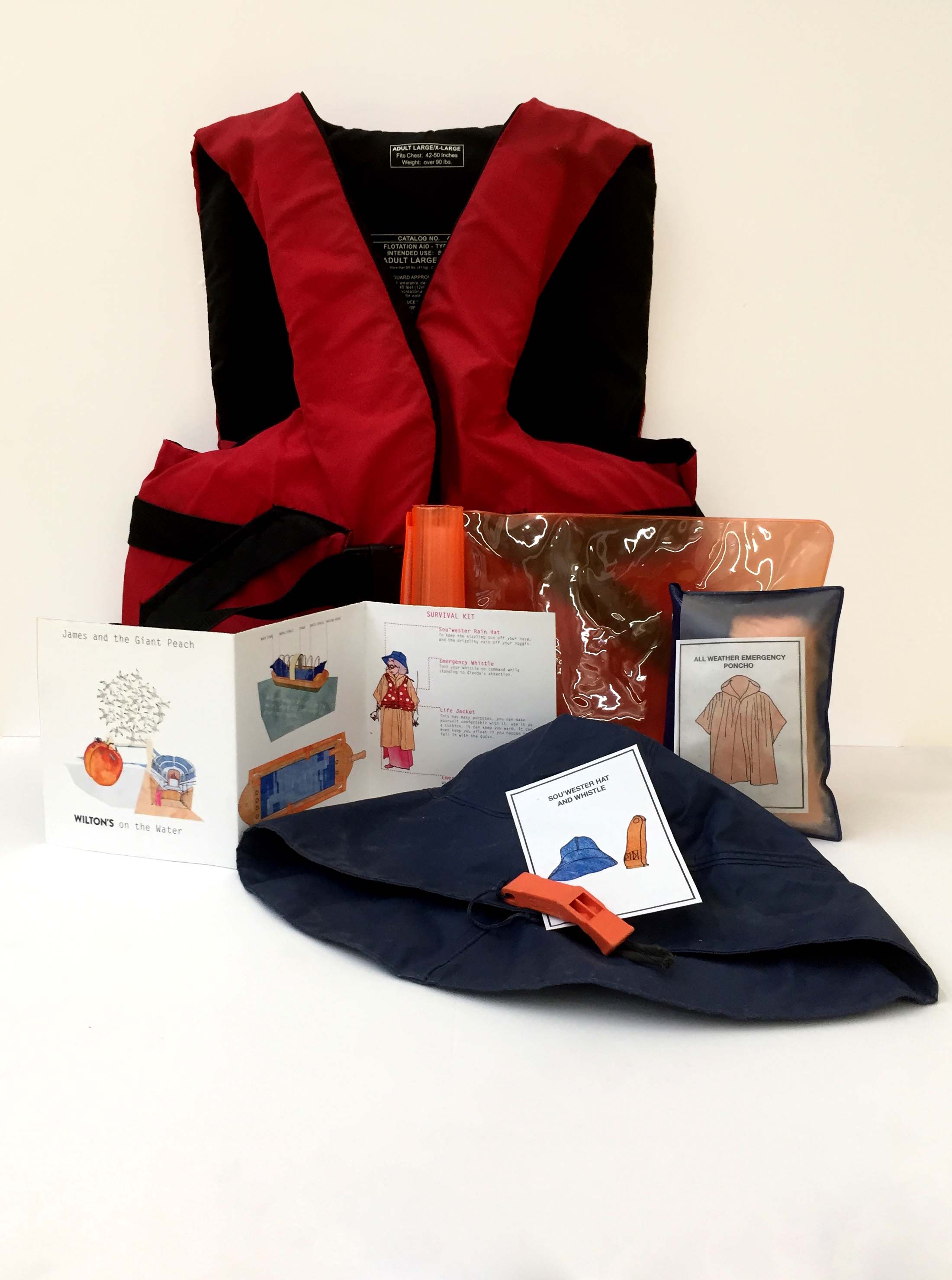 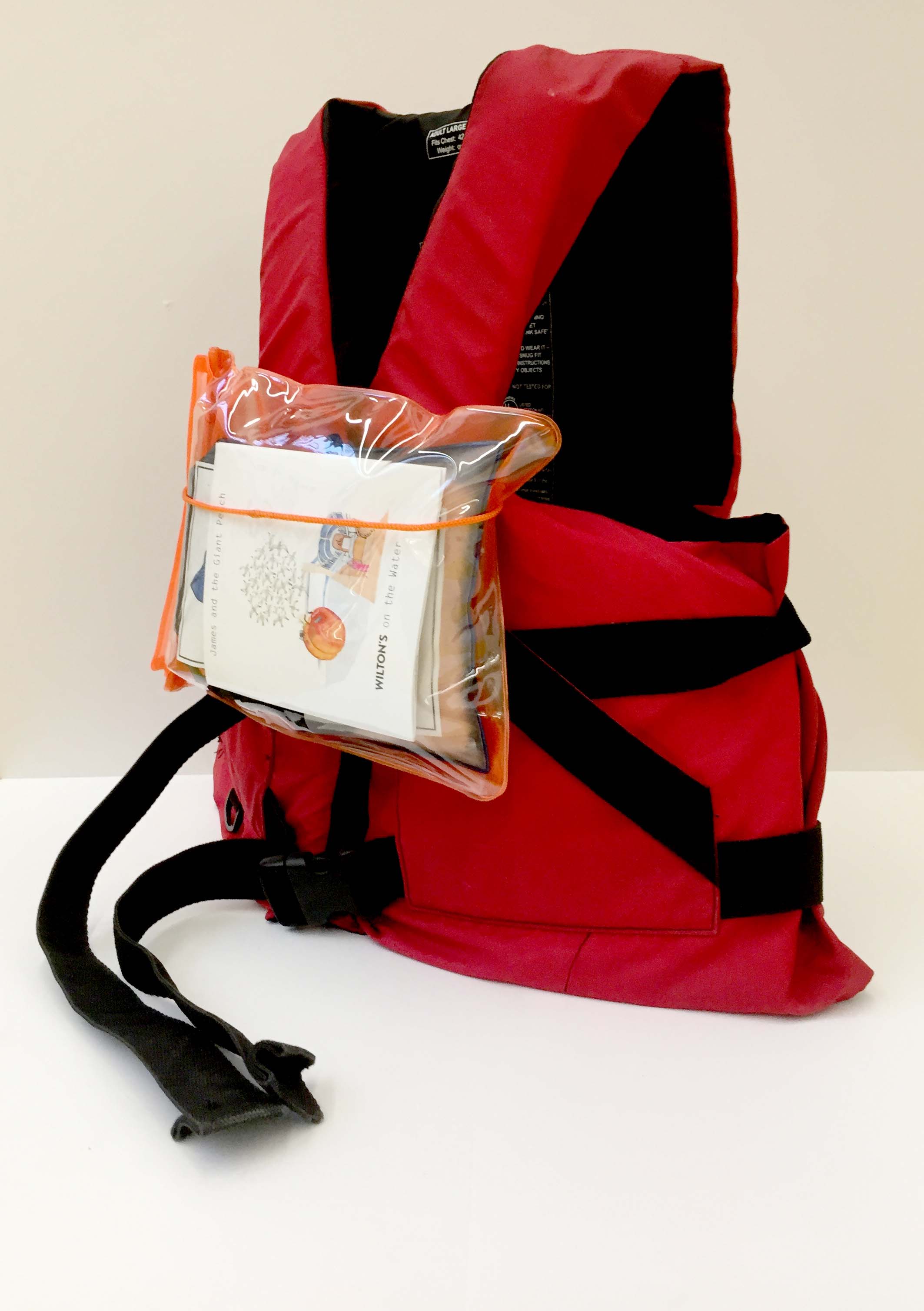 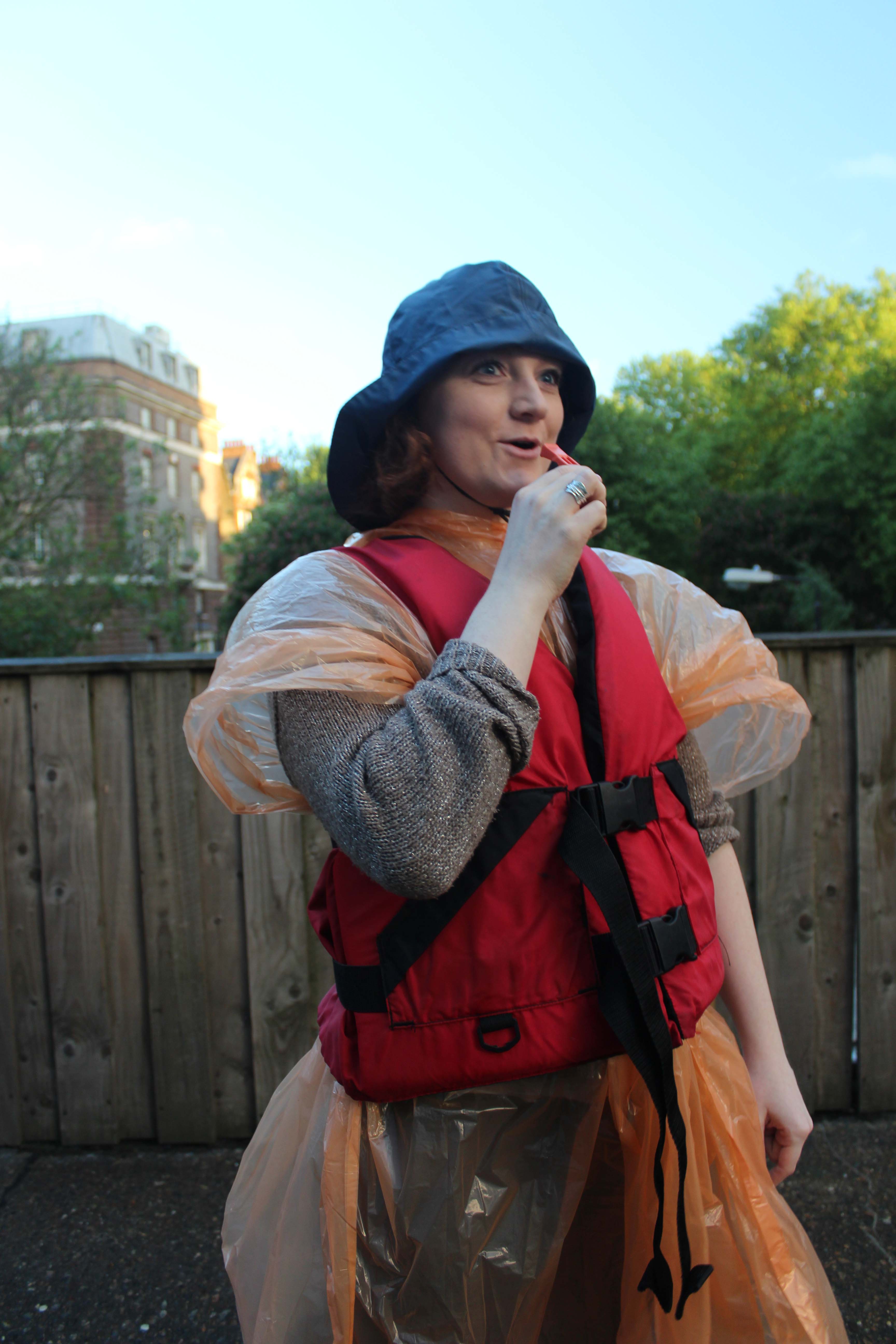 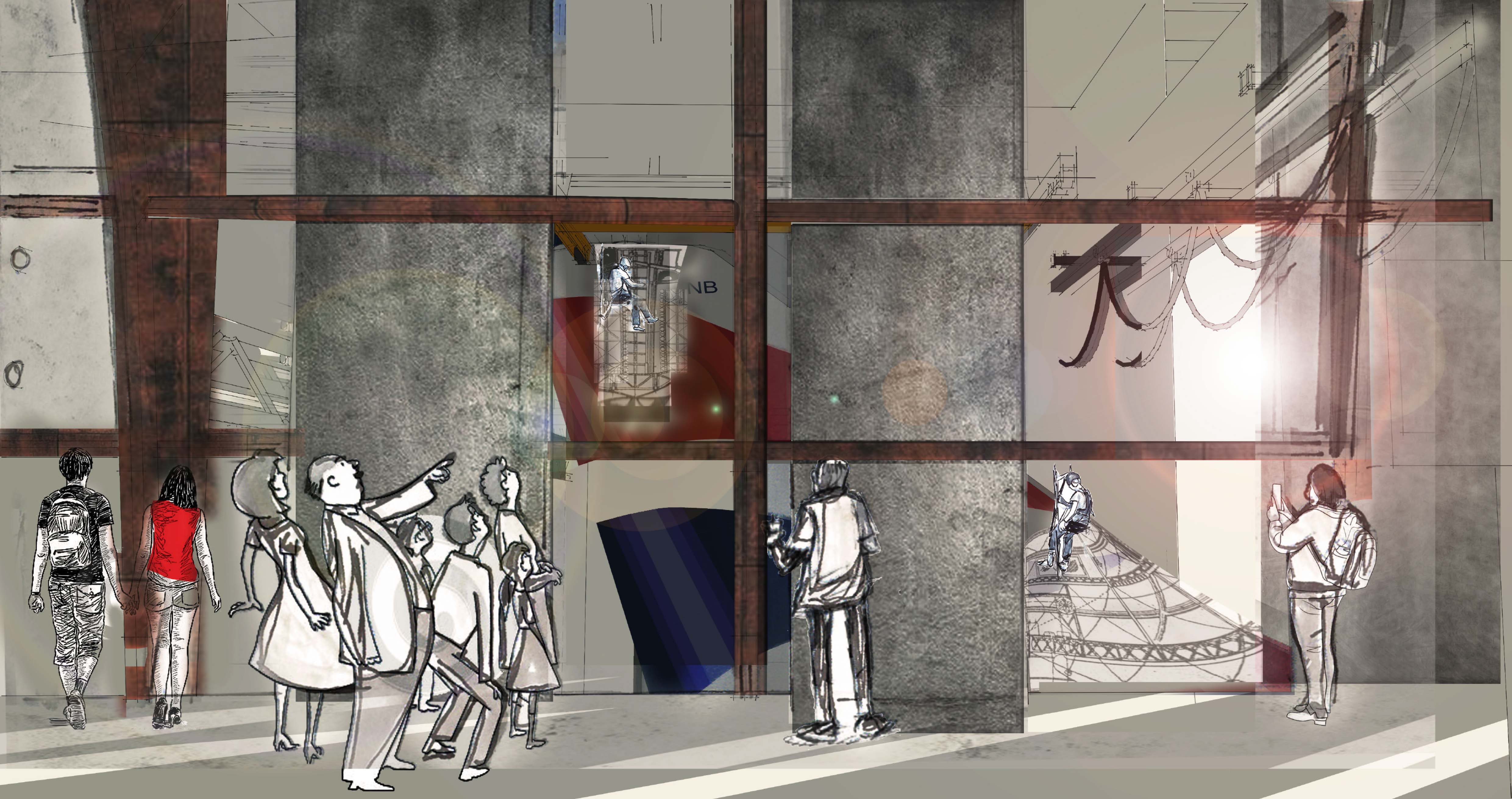 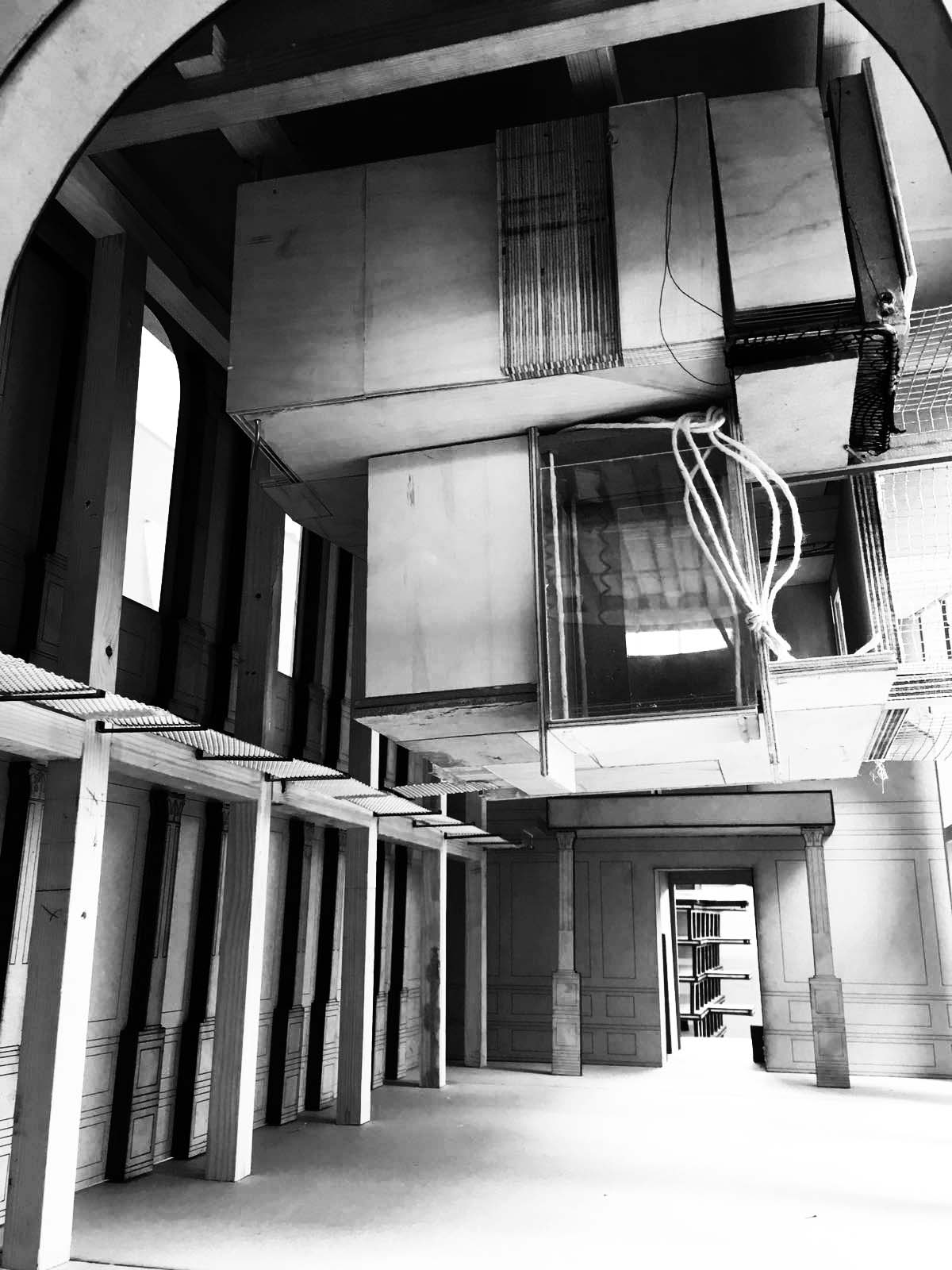 Alessandro Ayuso’s research explores the intersection of bodies and architecture. His work on ‘Body Agents’ was pursued through his PhD by Design. This year he is leading the Parallel Cities workshop: a collaboration between Westminster University and Pratt Institute in New York.

Diony Kypraiou is an architect and researcher. Her work deploys practices of drawing, writing, and installation design as investigatory tools to explore analogies between architecture, dramaturgy, psychoanalysis, and storytelling.

Ro Spankie is Principle Lecturer and Course Leader of the BA Interior Architecture. Fascinated by the role of the drawing in the design process, she has exhibited and published work internationally related to the interior. She is Associate Editor of the journal, Interiors: Design/Architecture/Culture

We started the year with a joint project with Second Year called Home Acts. The students were asked to explore the idea of a home constructed through acts and rituals rather than bricks and mortar, looking first at their own experience of home then rehousing a selected act or action in the public realm. This housing was then developed into an installation and/or performance at Wilton’s Music Hall.

The final Major Project in BA Interior Architecture is self-derived with students selecting their site and setting their own programme. This year the only criteria was that the project should involve the reuse and alteration of an existing building and the students looked at what the user actually does, rather than what they should do, as they developed their programme.

The resulting 47 projects appropriated very different buildings and offered a wide variety of programmes. From the ephemeral and scenographic – a floating stage for Wilton’s Music Hall on a barge in the Thames, a production studio for Jamie Oliver or a temporary stage for the Half Moon Youth Theatre – to the more sited and material based – an aeroplane recycling centre in Millennium Mills or a social condenser in an old Martello Tower out in the Thames Estuary. Others are driven more by their specific user, such as an animal prosthetic centre, a research lab for plant-grown meat substitutes, a private club for hungover city workers, or an unofficial residency in a foreign embassy.

All of them are united by a focus on the performative nature of design as well as a thoughtful response to both their host building and London as a city.