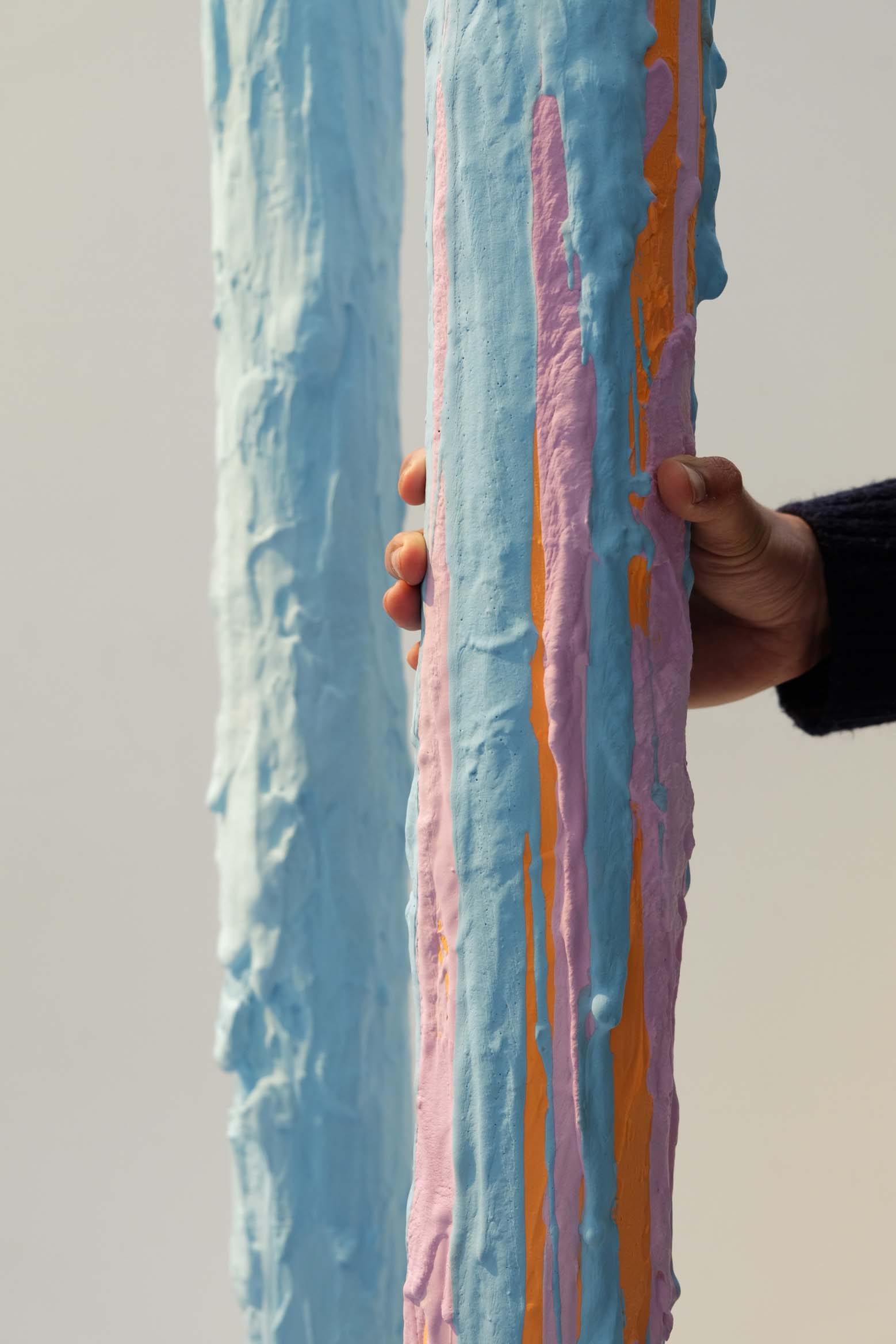 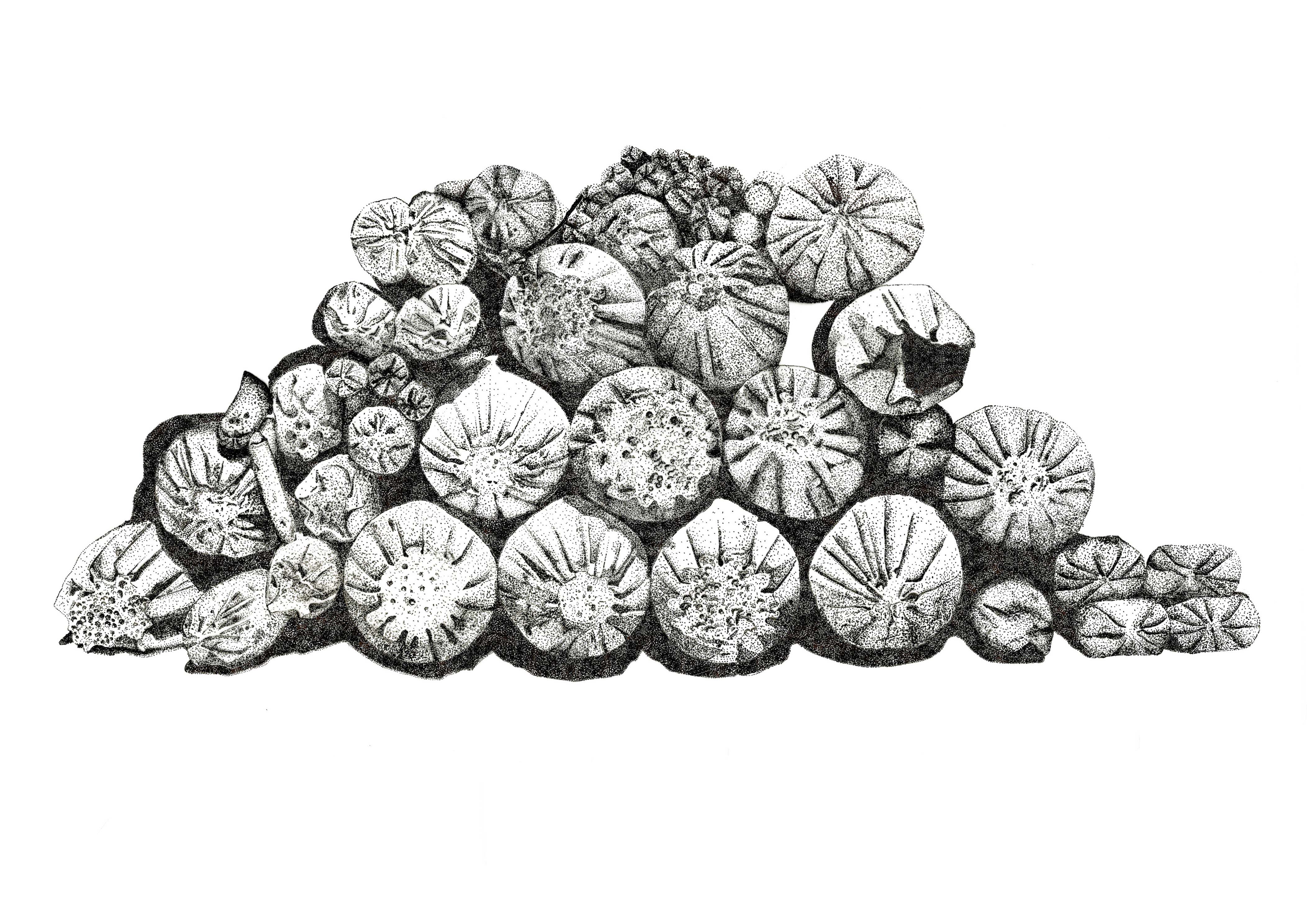 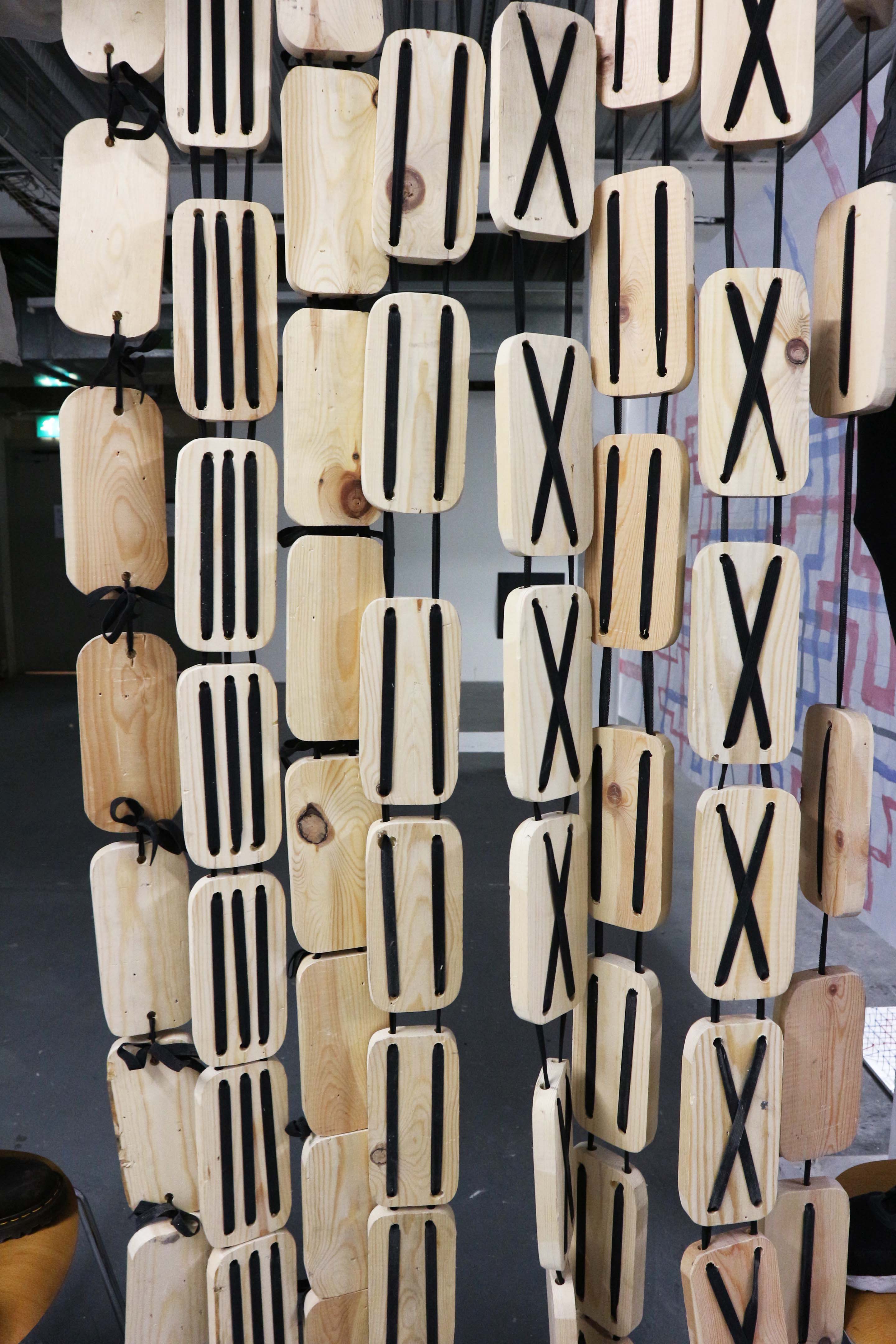 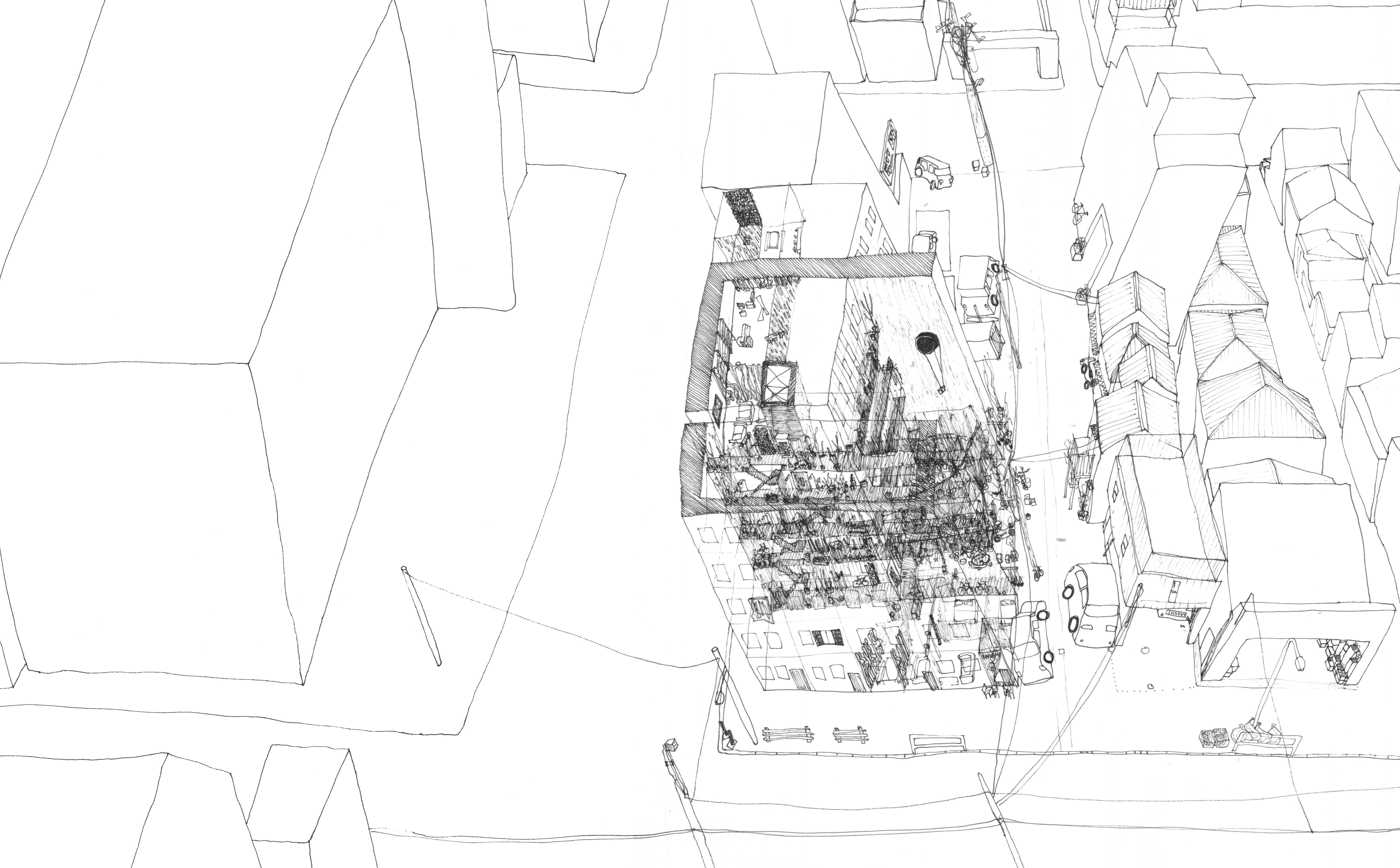 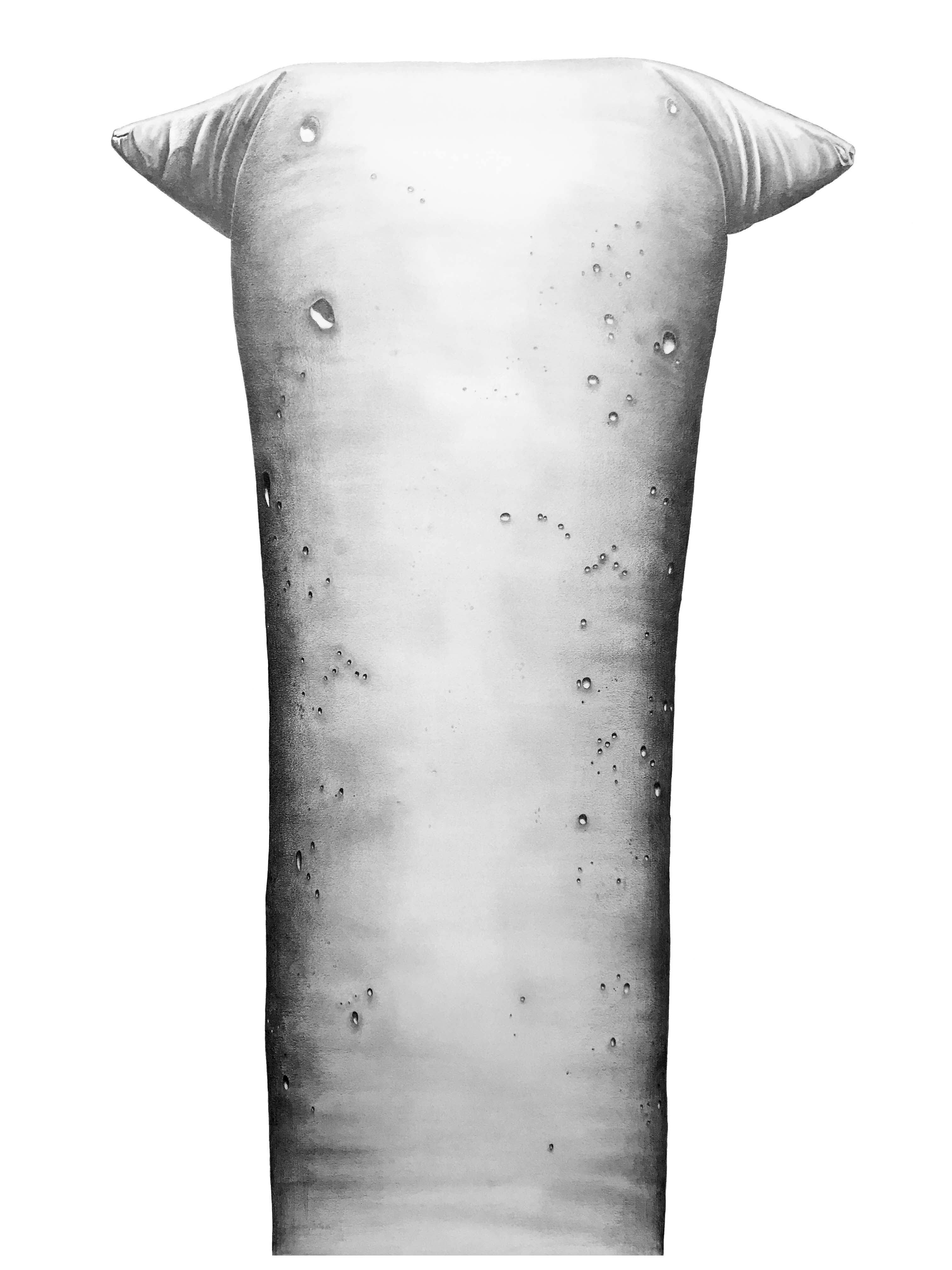 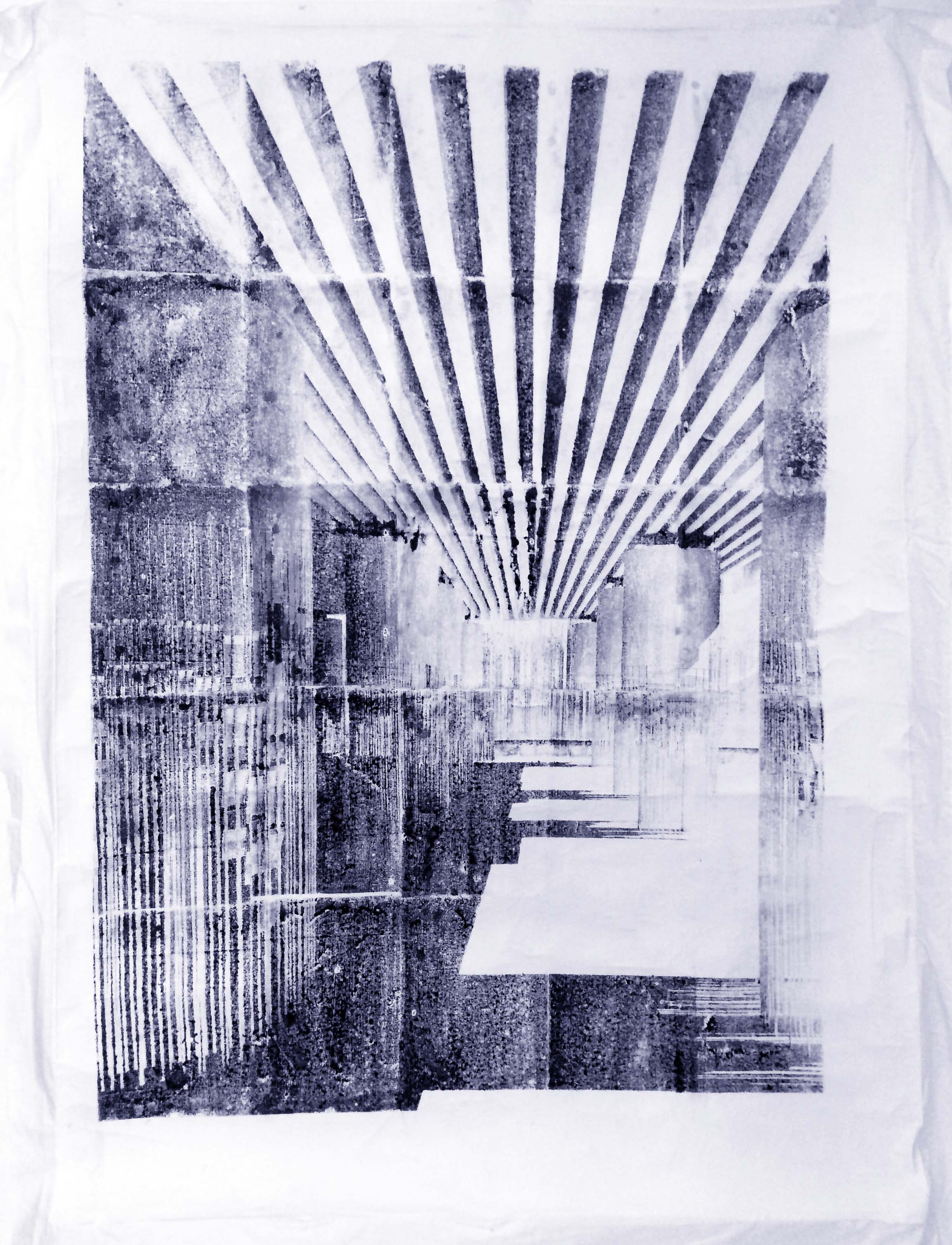 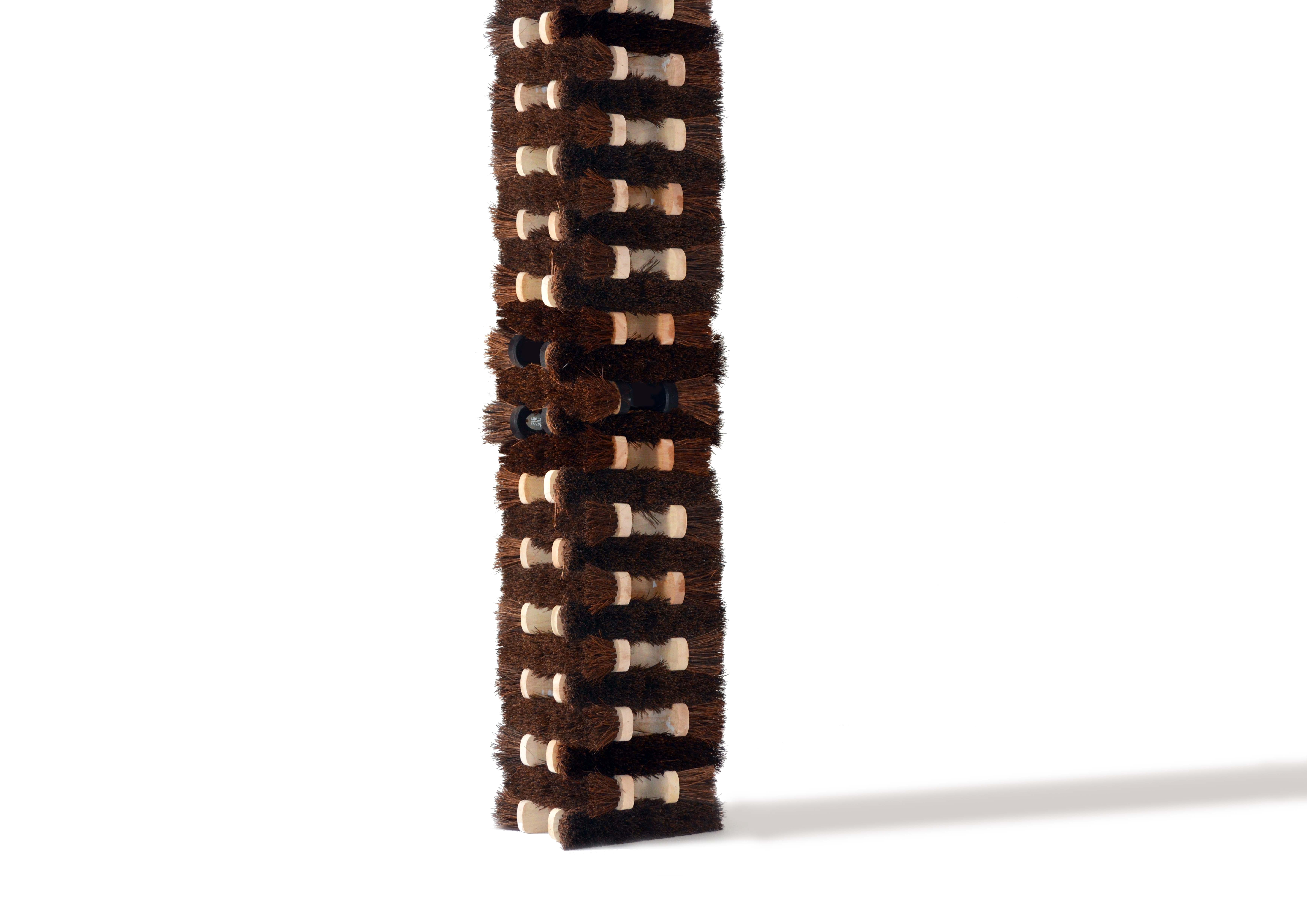 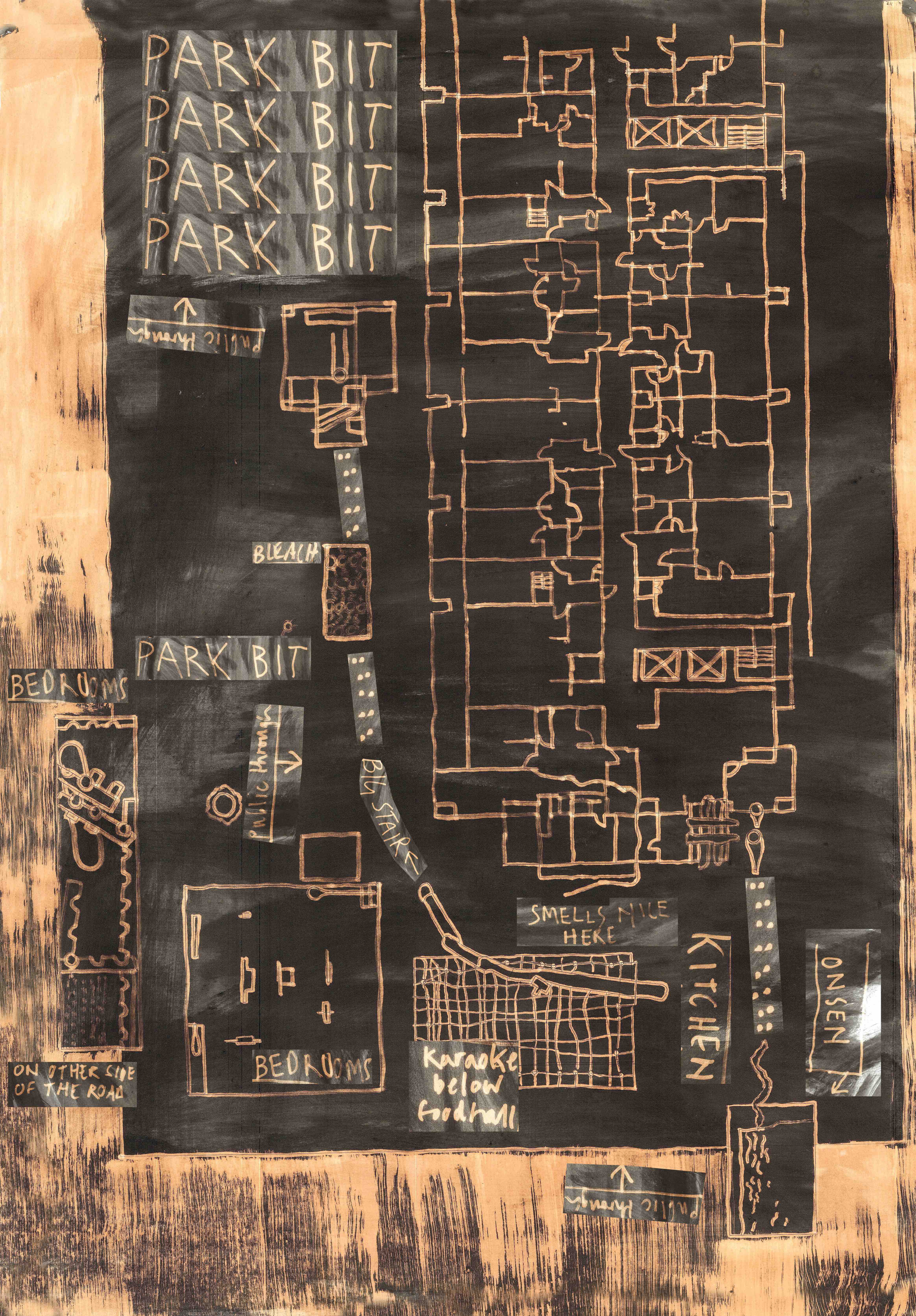 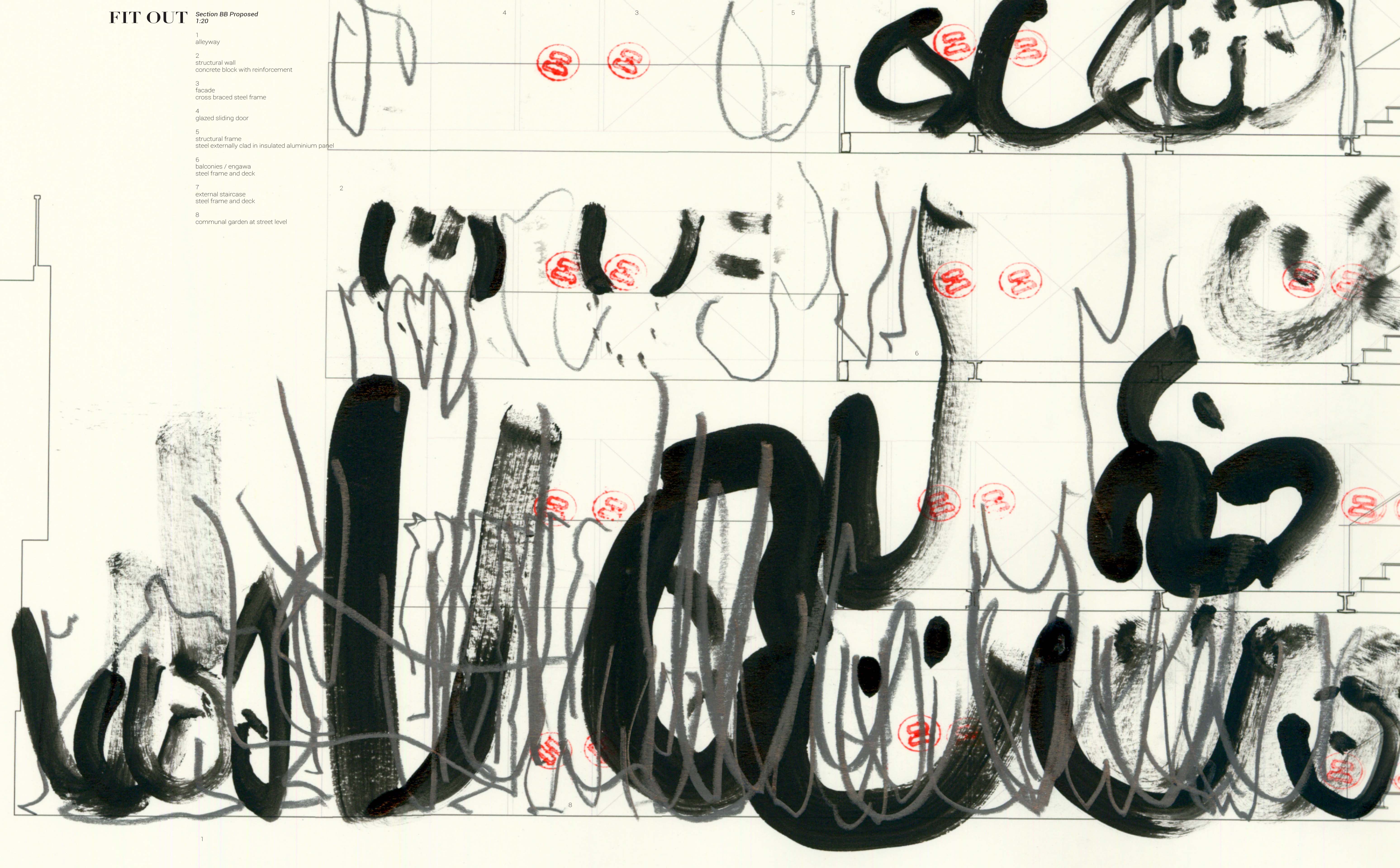 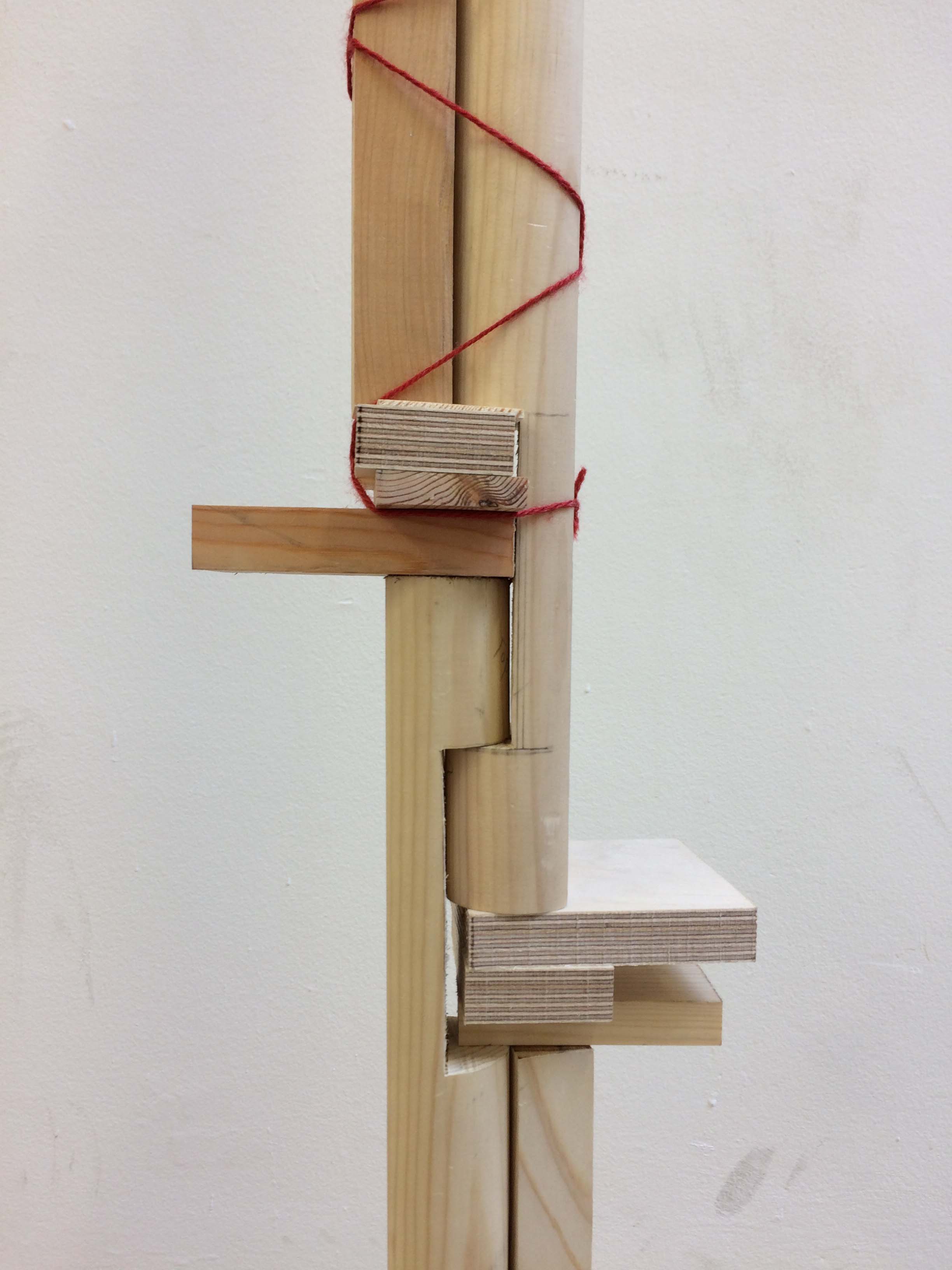 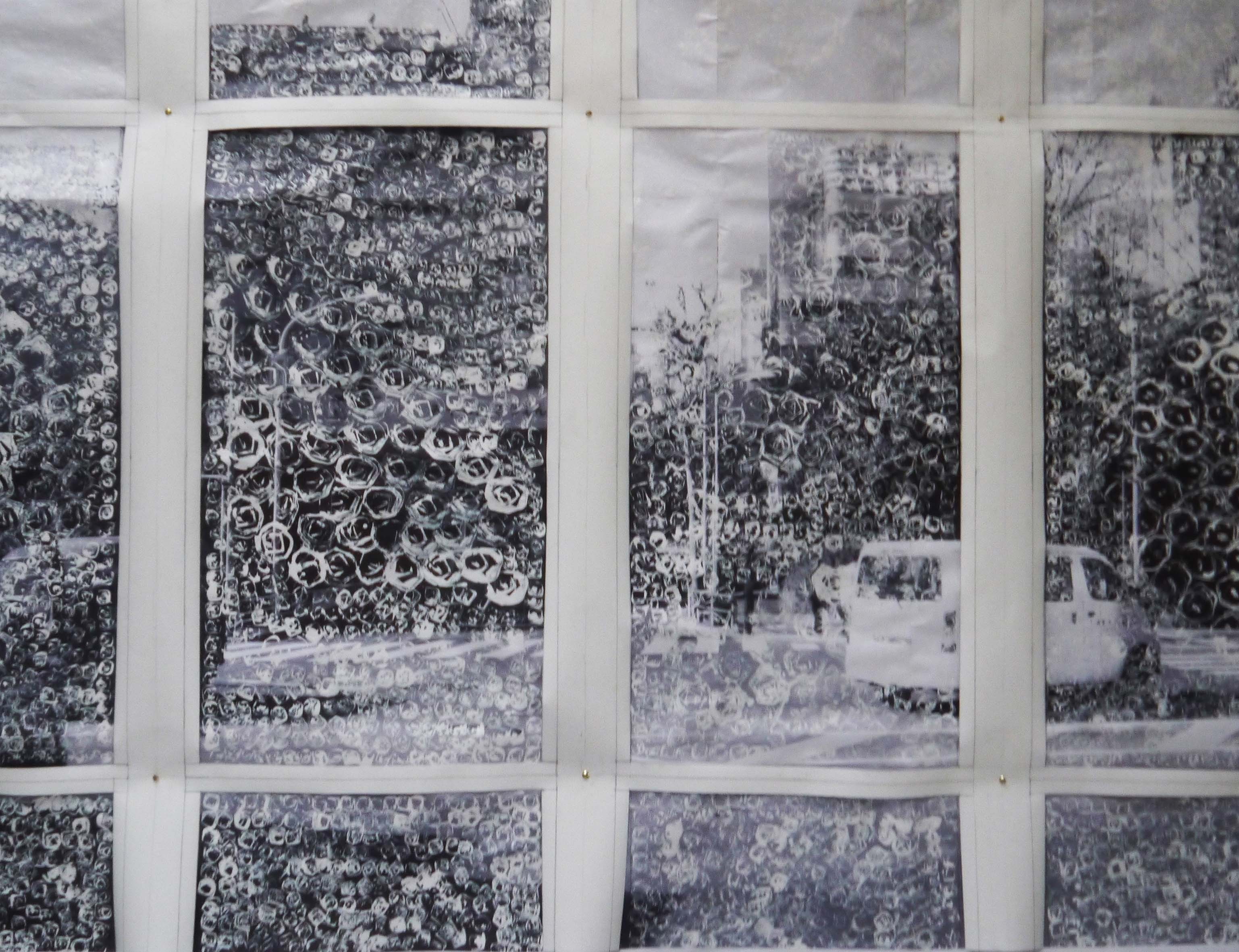 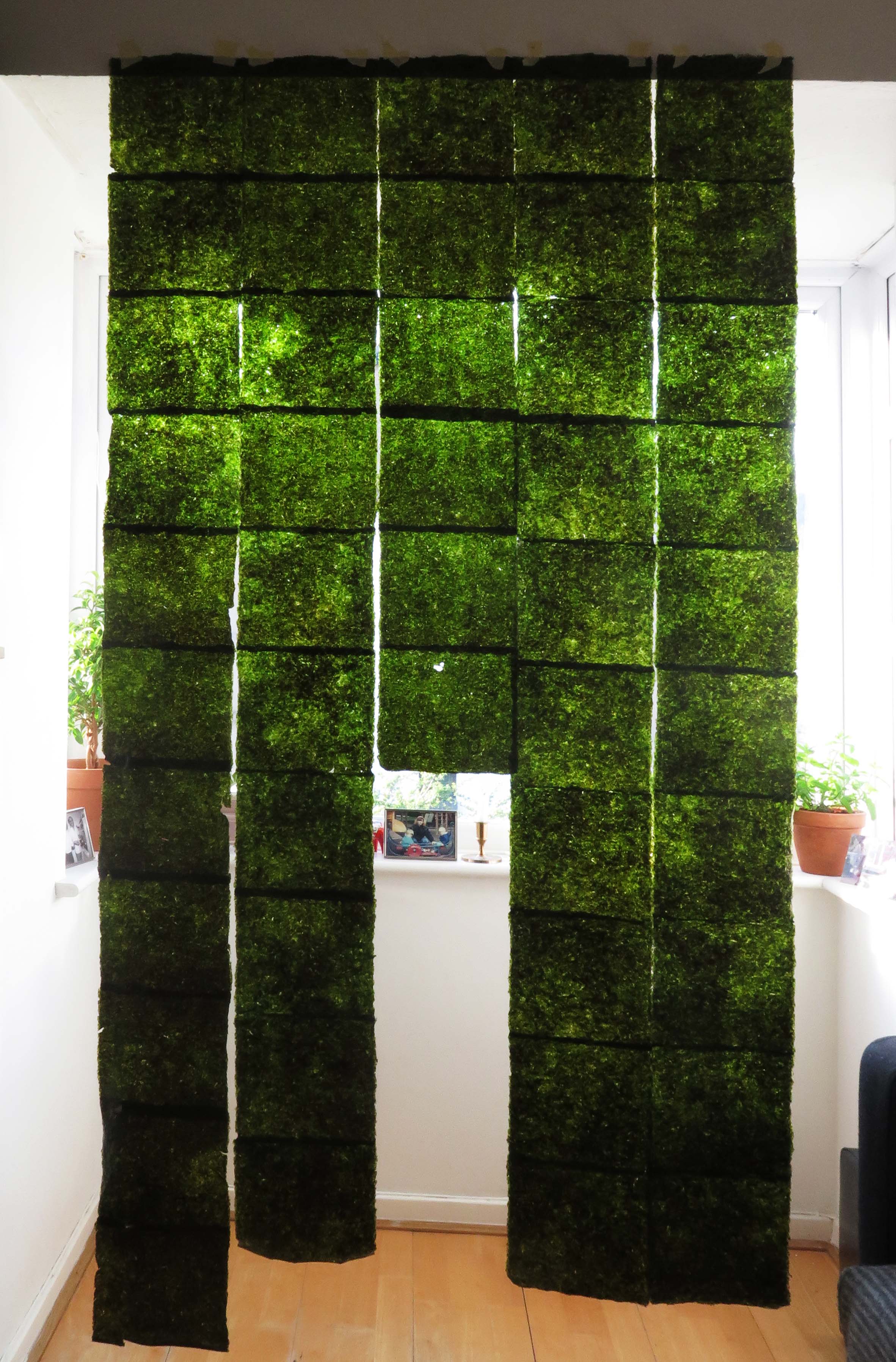 Sean Griffiths is an artist and architect. He was a founder and director of the practice FAT, and now practices as Modern Architect, undertaking gallery-based installations, public art works and architectural projects.

Kester Rattenbury is an architect and writer. She is the author of This Is Not Architecture, the Supercrit Series (with Samantha Hardingham), she led the Archigram Archival Project, and her new book The Wessex Project, Thomas Hardy Architect is due out in November 2017.

Ruby Ray Penny is an architect and former student of DS15.

LInes of OccupatIon LInes of InhabItatIon

DS15 studies ‘chance’ as a design method via the transposition into architectural design of the American composer, John Cage’s aleatoric techniques for musical composition. The studio’s approach encourages students to divest themselves of existing prejudices, tastes and preconceptions in the development of inventive design processes that challenge the underlying assumption that design is a rational, linear and preordained activity predicated on intentionality.

In taking on Cage’s conception of ‘sounds existing for themselves and not as part of human invented structures’, DS15 focuses not on architectural ‘concepts’ as embodied in the composition of plans, sections and elevations, but rather on the human encounter with actual things in the form of chance-derived components. These elements emerge out of purposeless play ‘in accordance with nature in the manner of her operation’ as Cage would have put it, rather than being consciously designed.

Instead of acting like cartographers, territorialising the world with gridded and predetermined ‘lines of occupation’, DS15 students follow ‘lines of inhabitation’ in the manner of the nomad. As such, they find their way as they go along without the comfort of knowing the final destination. This leads, in turn, to a wider environmental awareness with attention given to sounds, tactility and the performative qualities of space as well as the visual. It promotes an understanding of the limits of conventional drawings and encourages the invention of new kinds of drawing and modes of representation that can begin to convey this wider awareness.

This year, these methods have been applied to a mixed-use housing project sited in Japan. In discovering something of the particularities of the Japanese sensibility on their field trip to Tokyo and Kyoto, the students have learnt about the affinities between the philosophies of ‘Chance’ and the ideas embedded deeply within Japanese culture and its philosophies of Zen that profoundly influenced the ideas of John Cage.