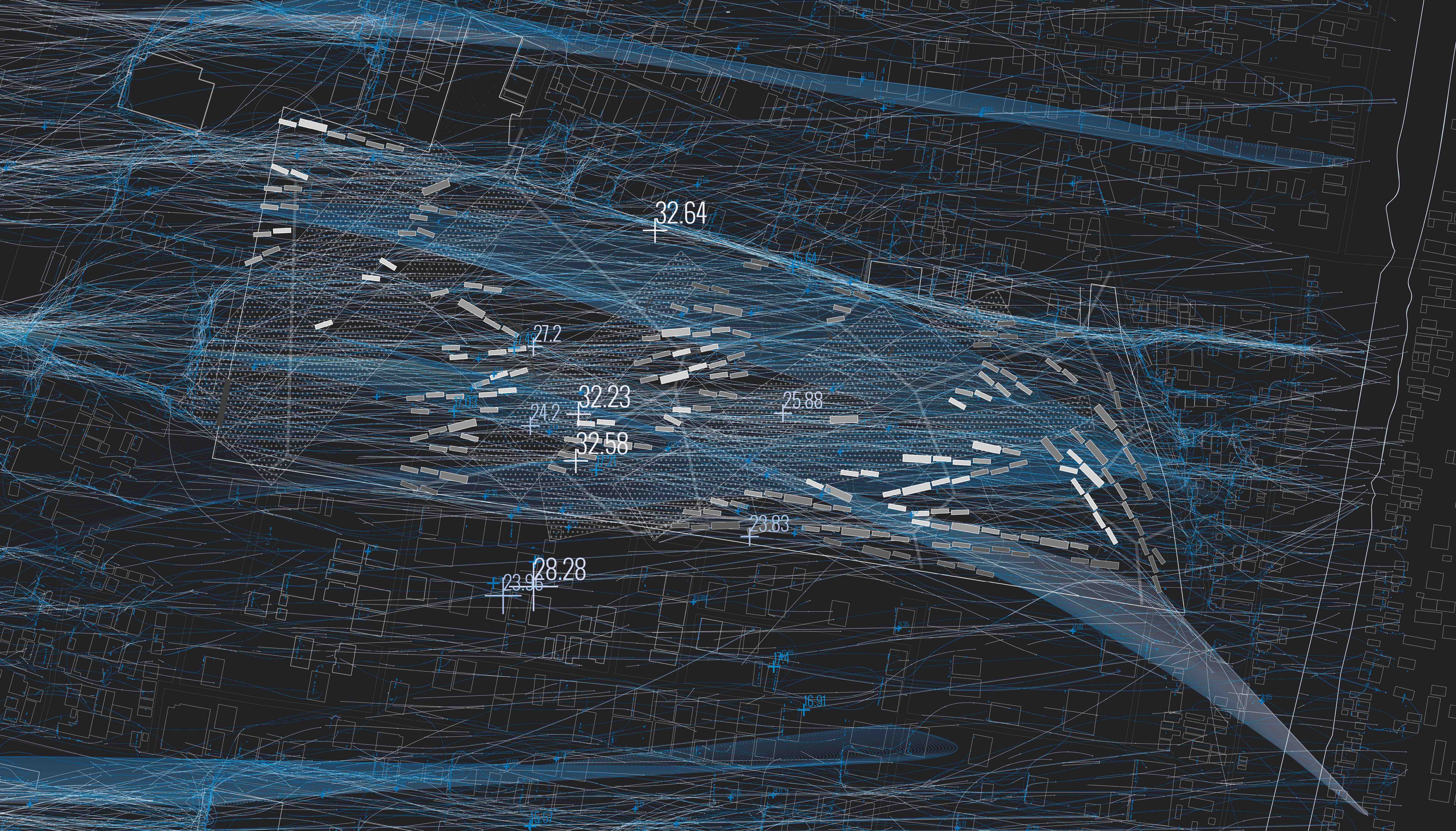 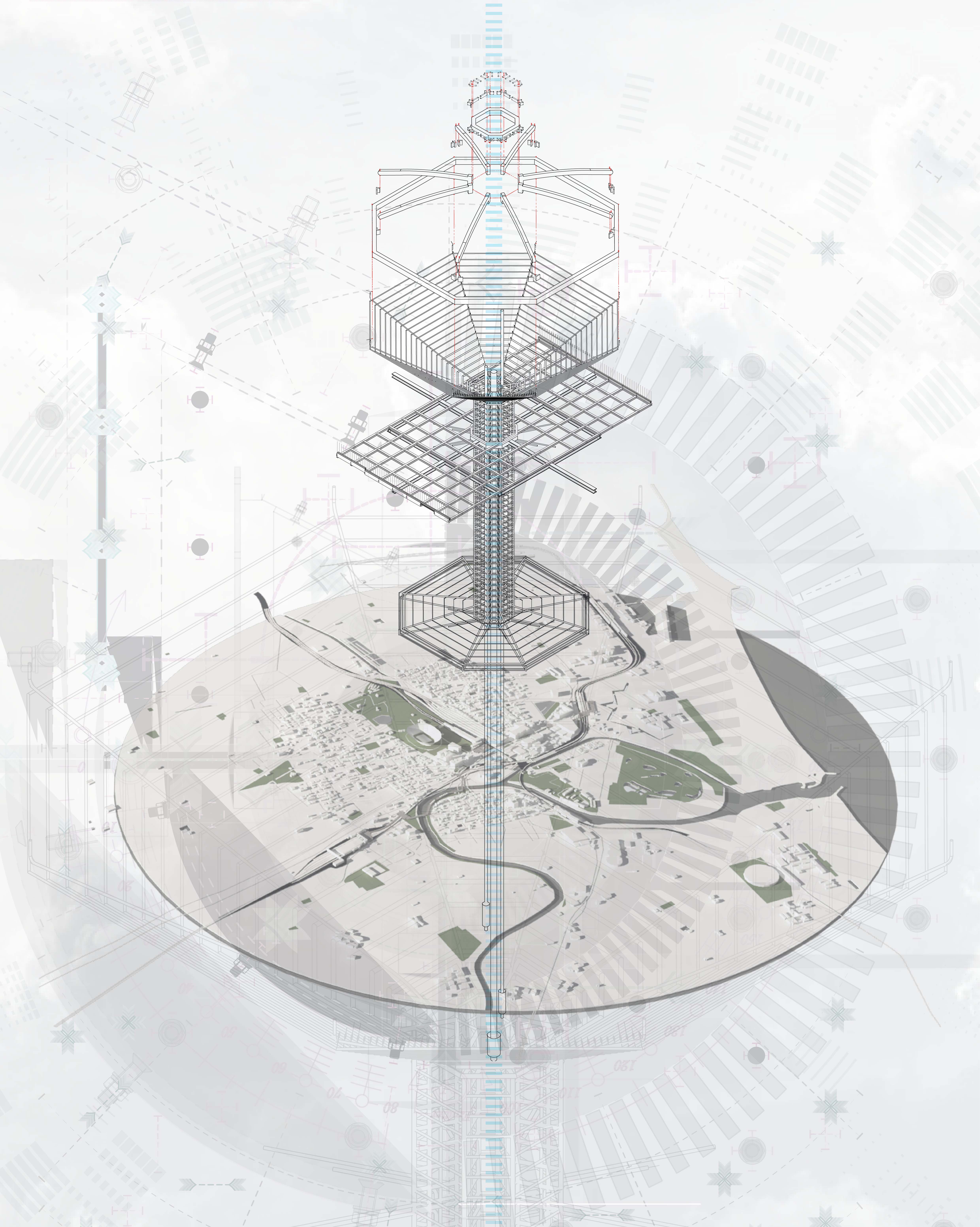 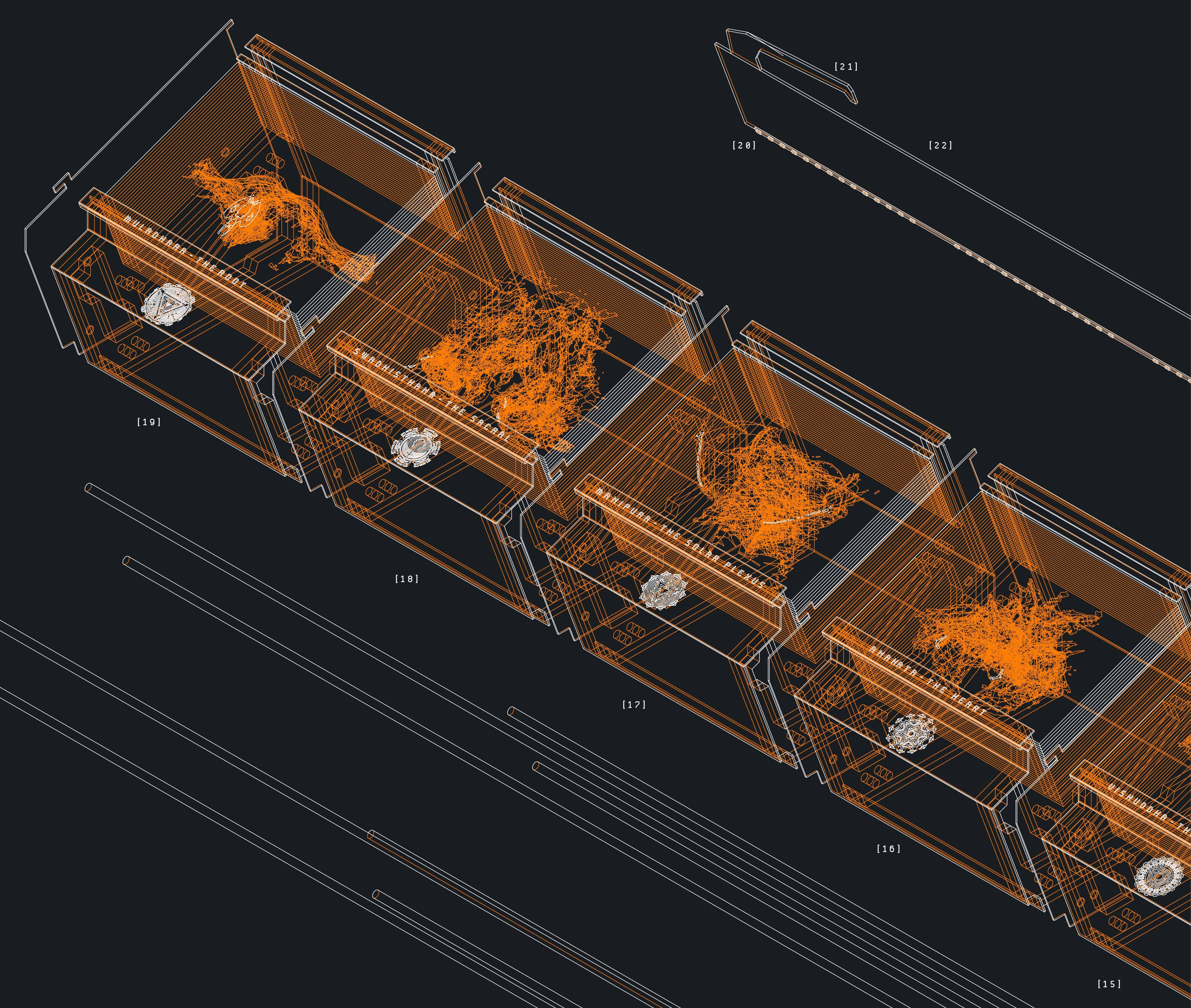 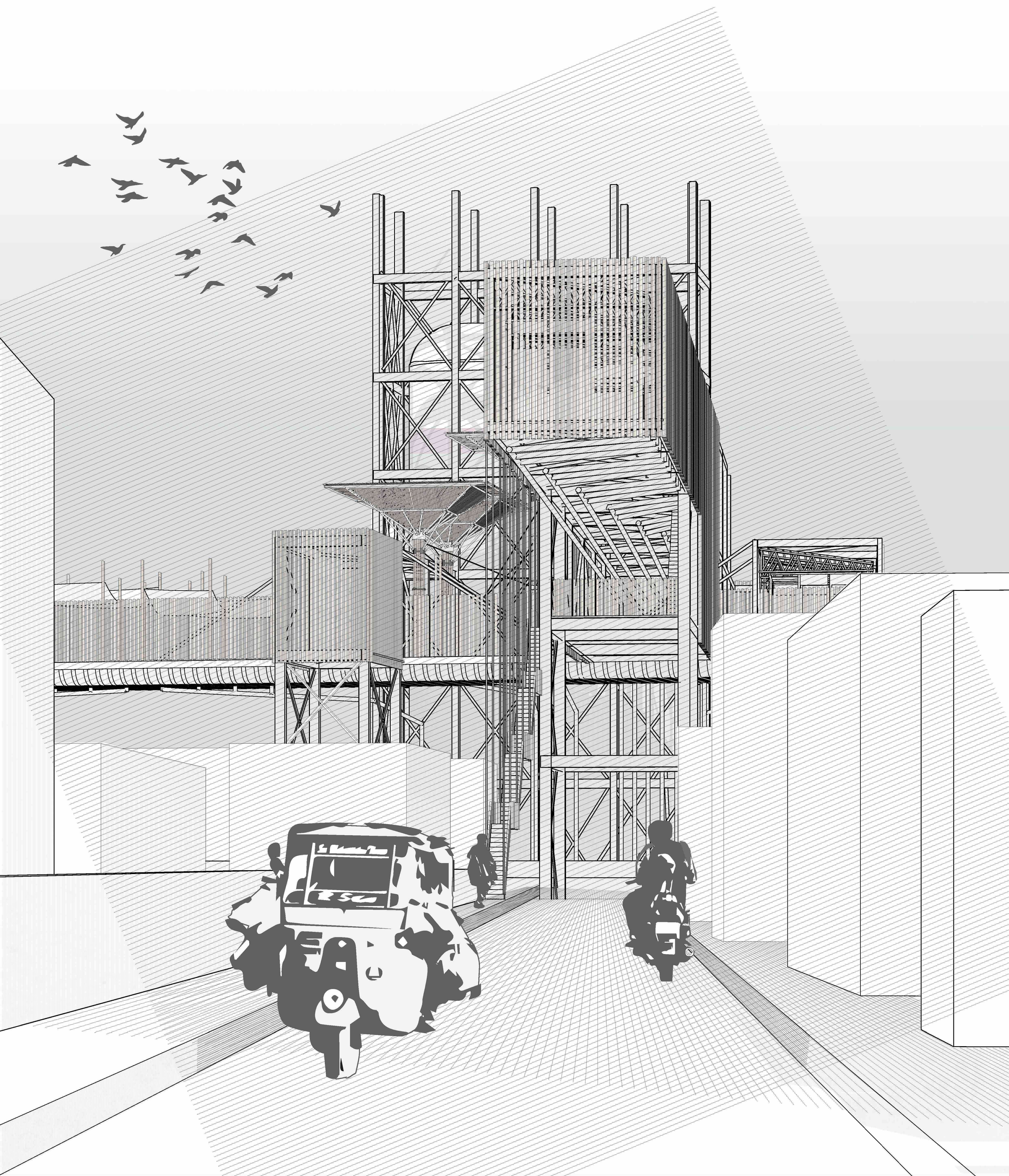 Lindsay Bremner is an architect and Director of Architecture Research in the Faculty of Architecture and the Built Environment at the University of Westminster. She is Principal Investigator of the Monsoon Assemblages project.

Roberto Bottazzi is an architect, researcher, and educator based in London. He is a Senior Lecturer at University of Westminster and a Teaching Fellow at the Bartlett, UCL, where he teaches RC14 in the Master of Urban Design Programme.

Between 2016 and 2019, DS18 is participating in the research agenda of Monsoon Assemblages, a five-year ERC funded research project working in three cities in South Asia: Chennai, Dhaka and Delhi. These cities are places where neo-liberal development is conspiring with changing monsoon patterns to produce floods, heatwaves, outbreaks of disease or water shortages and making urban life increasingly vulnerable.

By exploring the multiple ways in which the monsoon has historically been woven into the fabric of urban life and the forms of knowledge that have been formulated around it (scientific, cultural, everyday), the project aims to explicate experimental approaches to architecture and urban planning to challenge neo-liberal protocols and better co-habit with monsoonal excesses. It is this agenda that DS18 is advancing.

In 2016/17, the studio began by simulating monsoon rain as a way to develop its programme and aesthetic. Students visited Chennai where they were hosted by the School of Architecture and Planning at Anna University. They undertook field work along a 9km transect through the Pallikaranai Marsh, a large water body in South Chennai encroached on by an IT corridor, and identified a site on this transect to engage with the studio’s research questions and methods. In 2017/2018, the studio will explore this agenda further in Dhaka and in 2018/19 in Delhi.