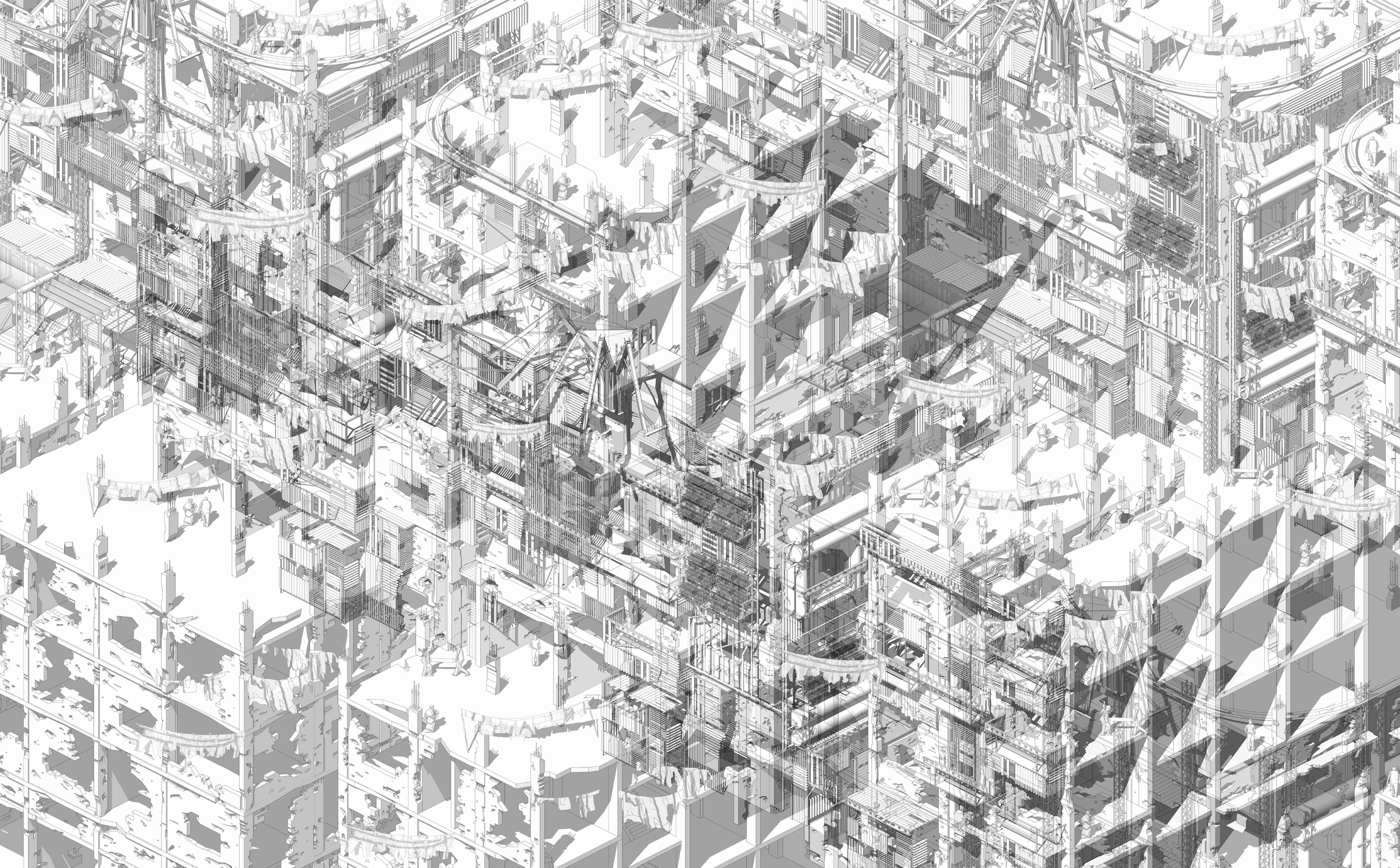 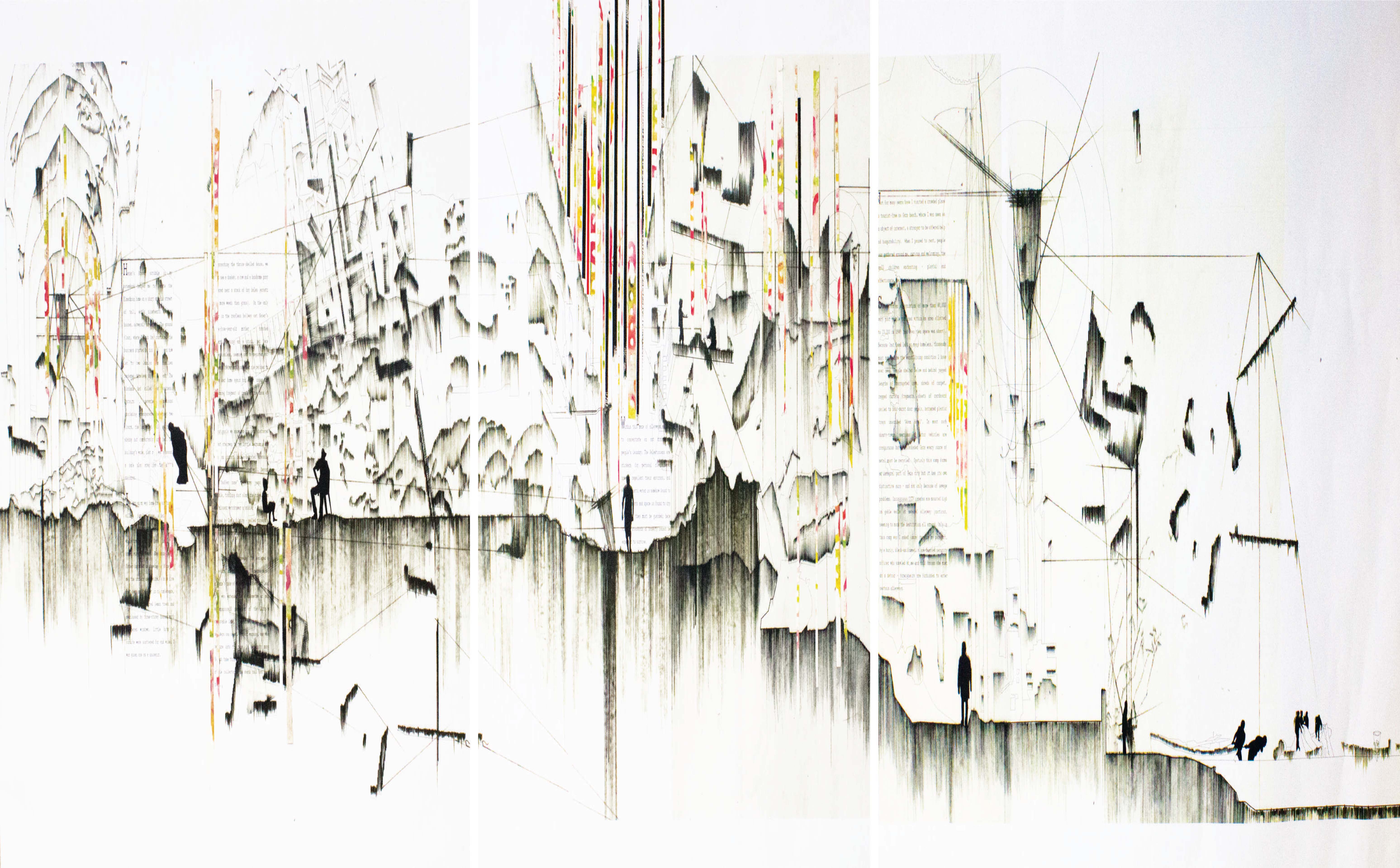 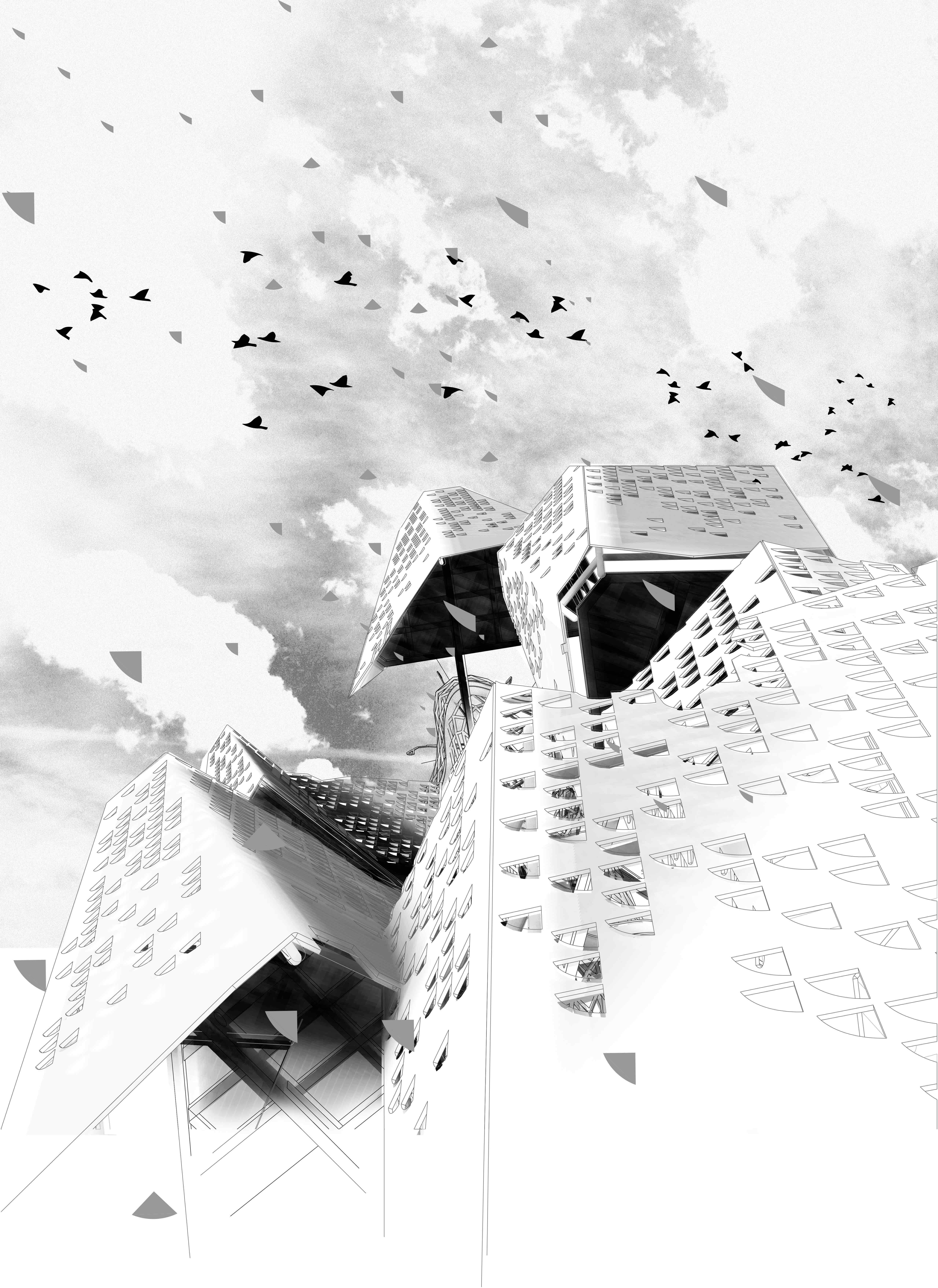 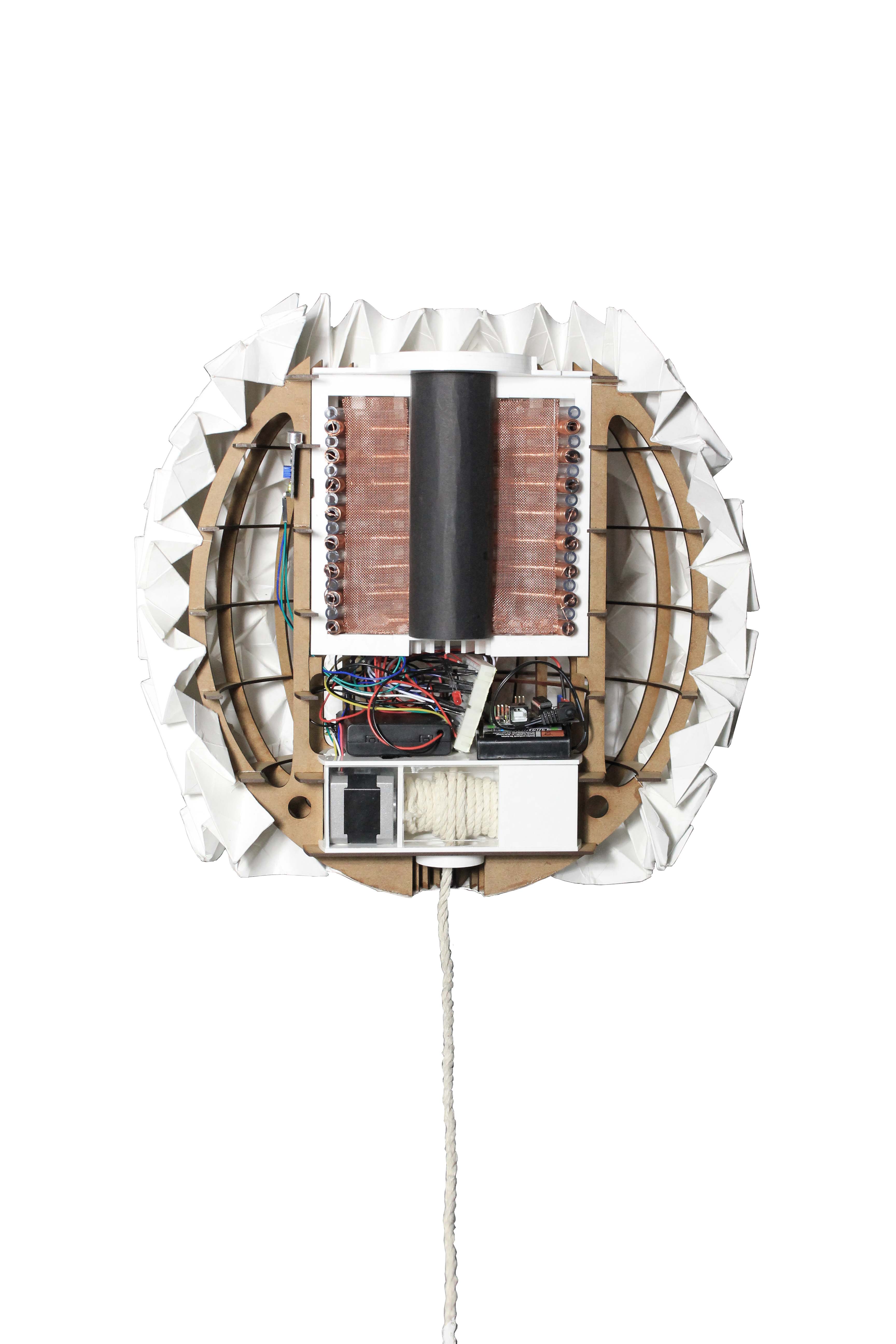 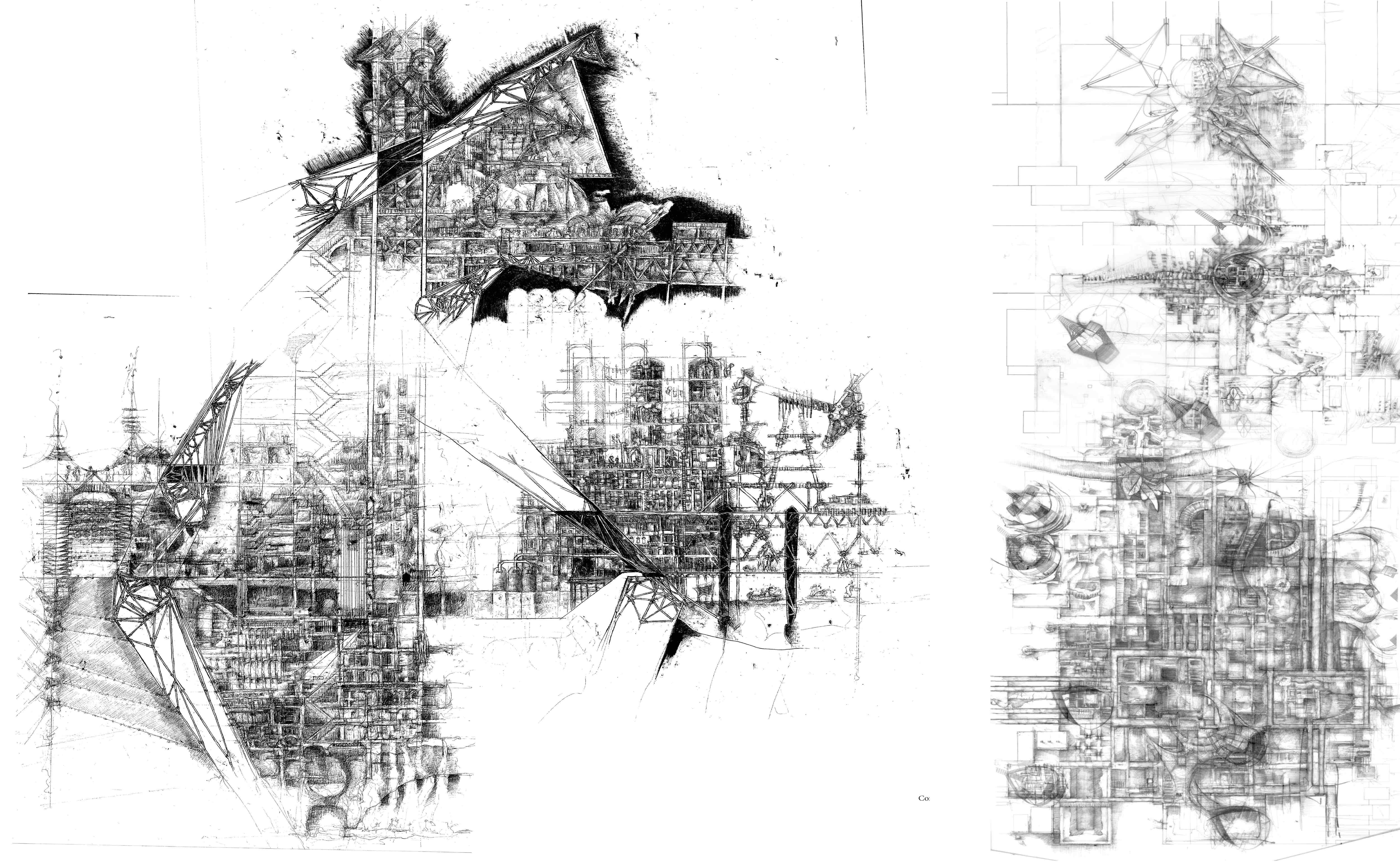 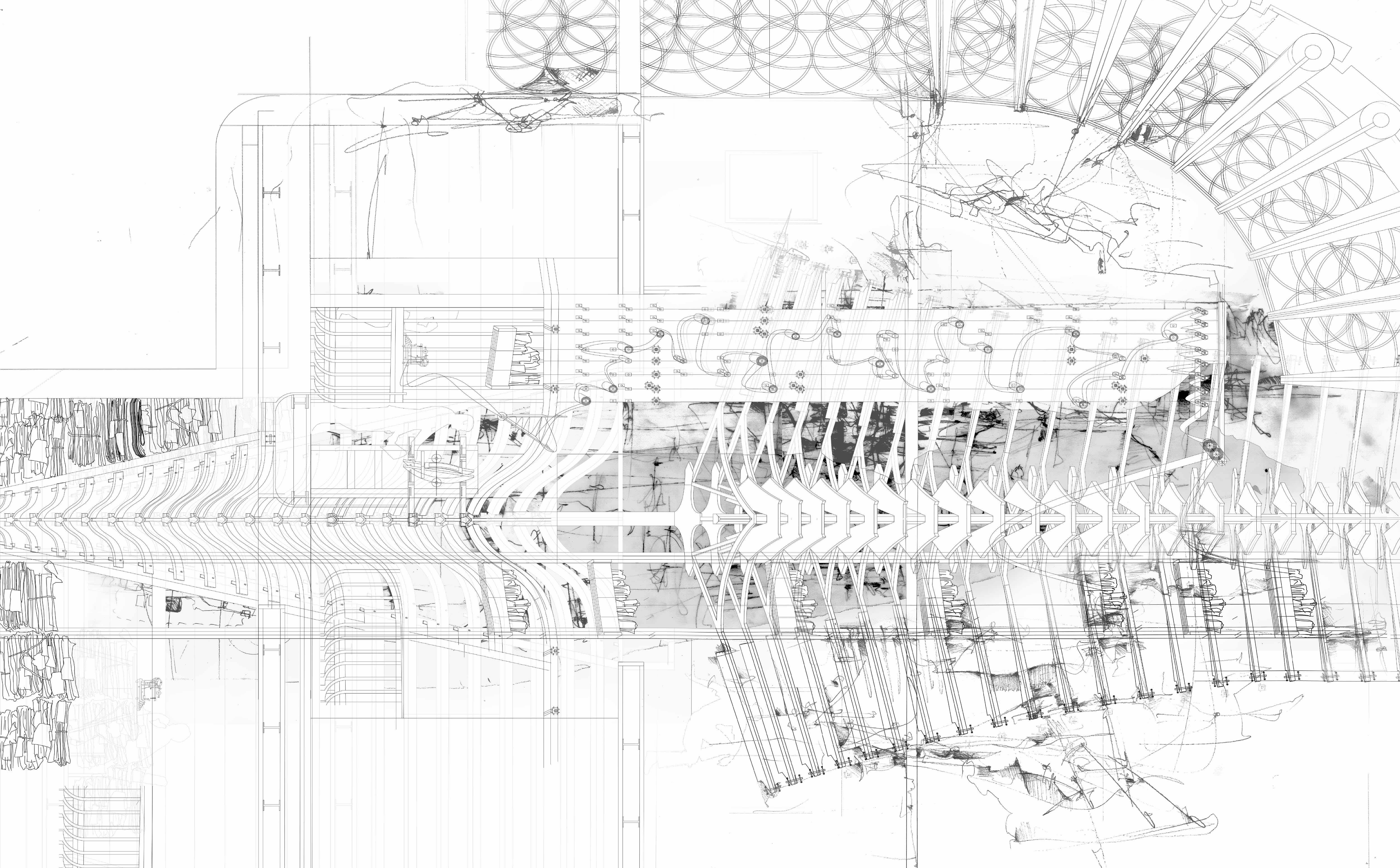 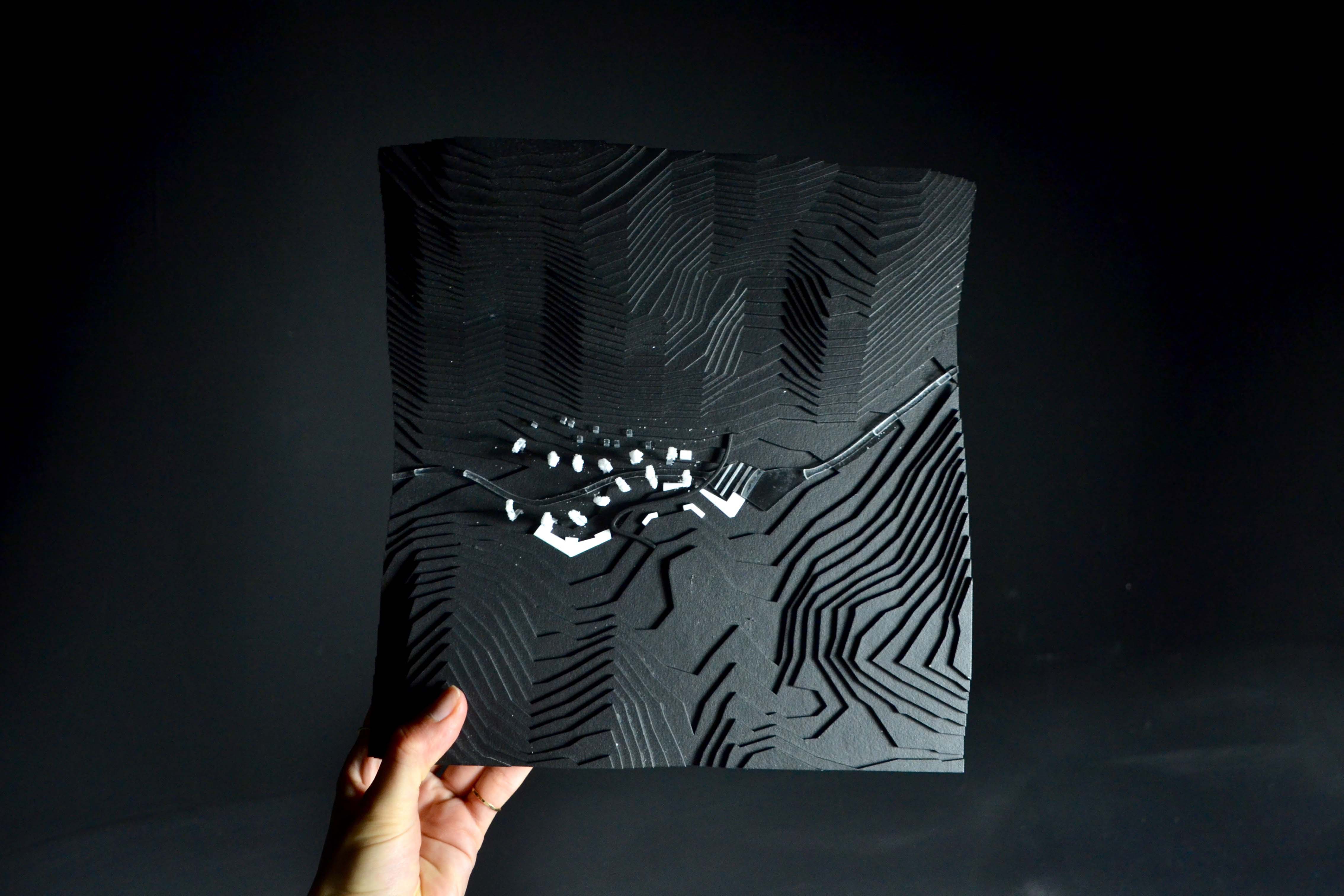 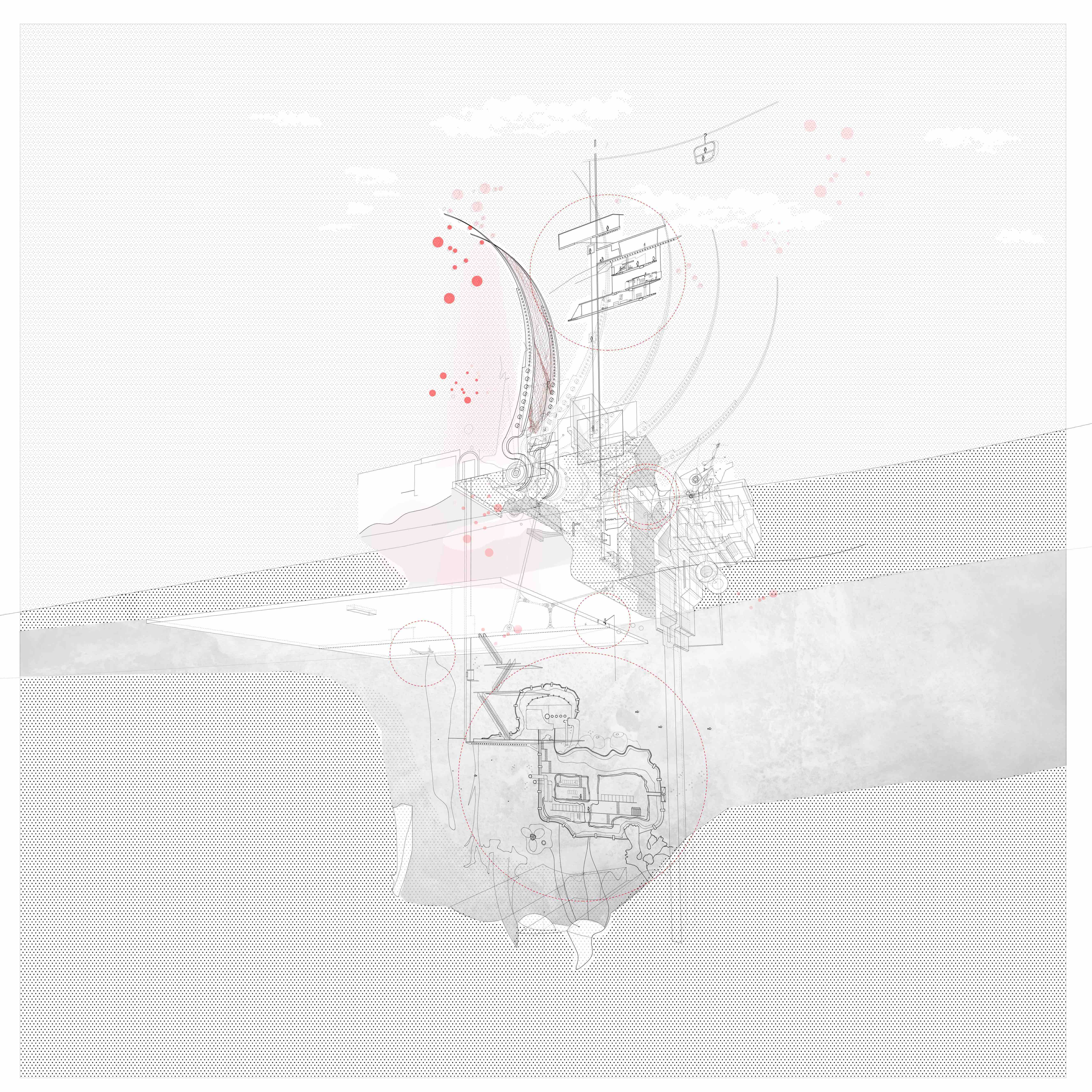 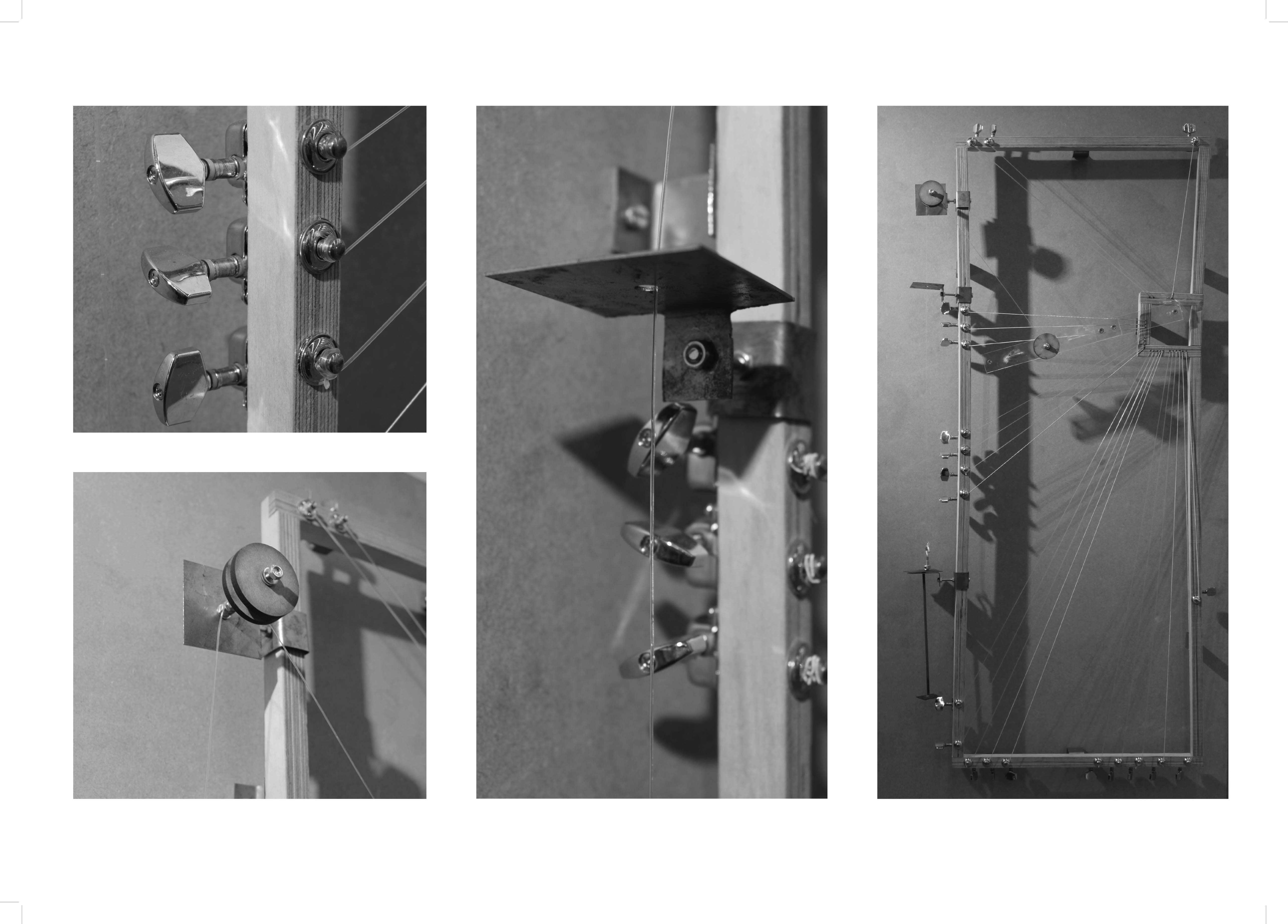 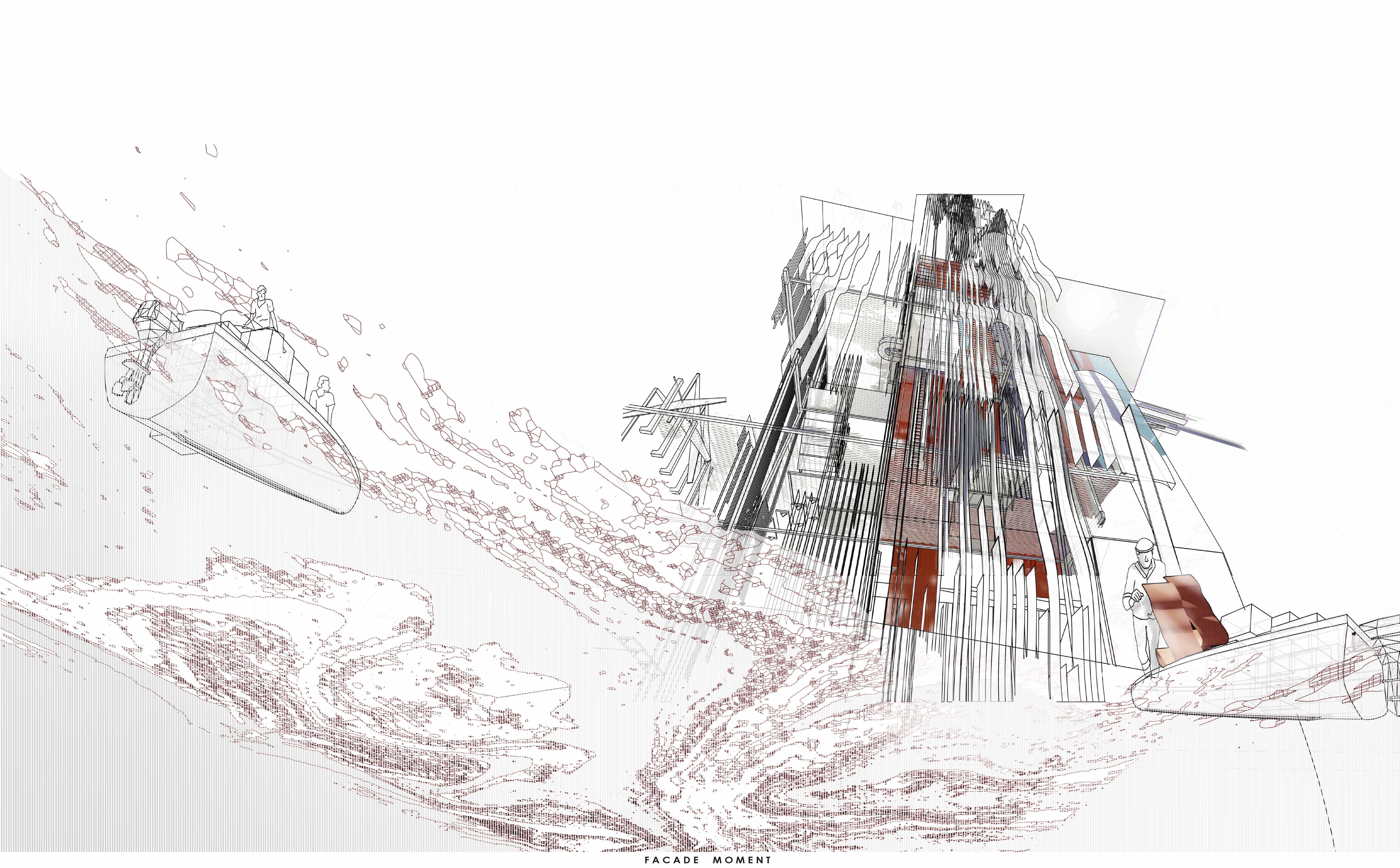 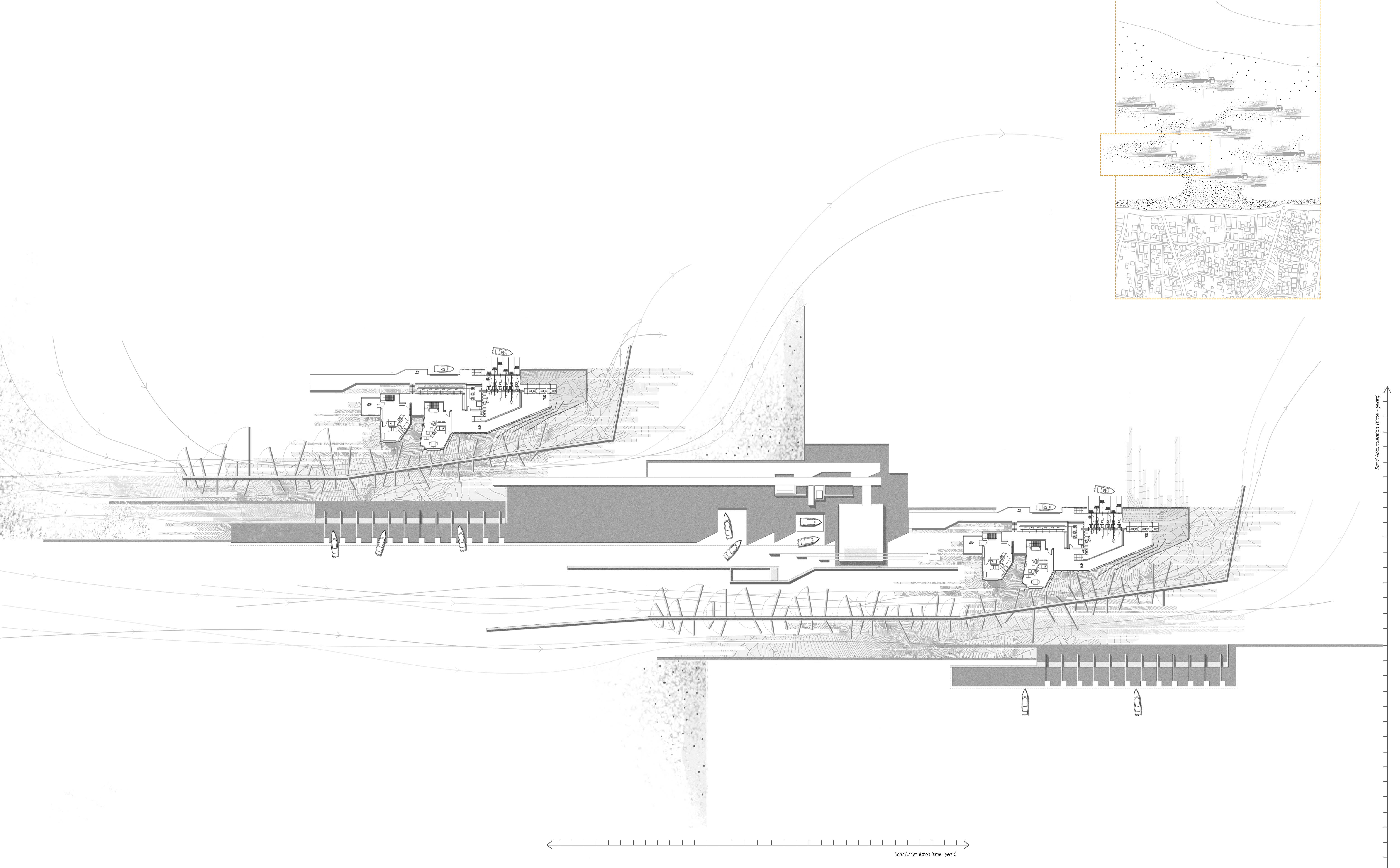 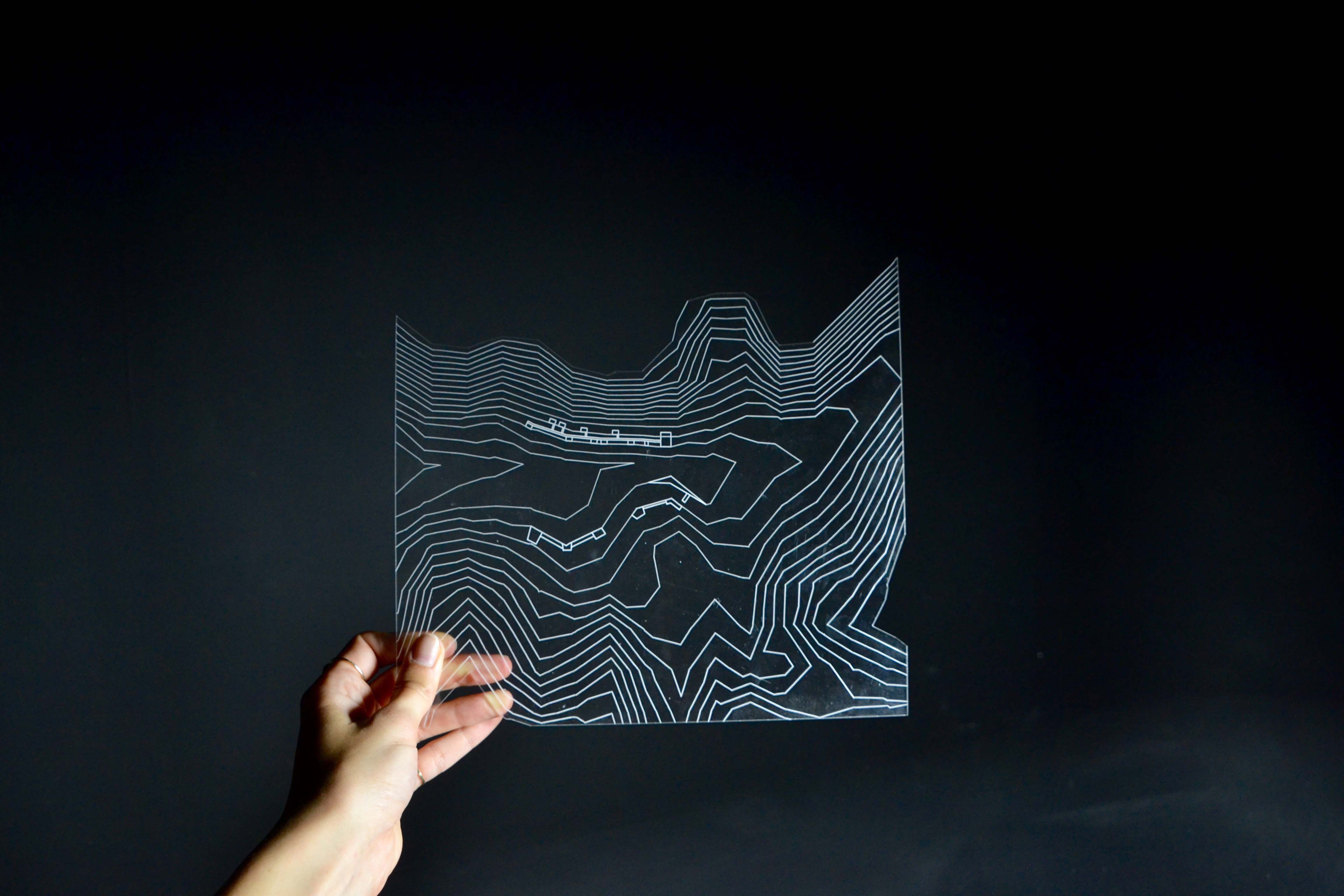 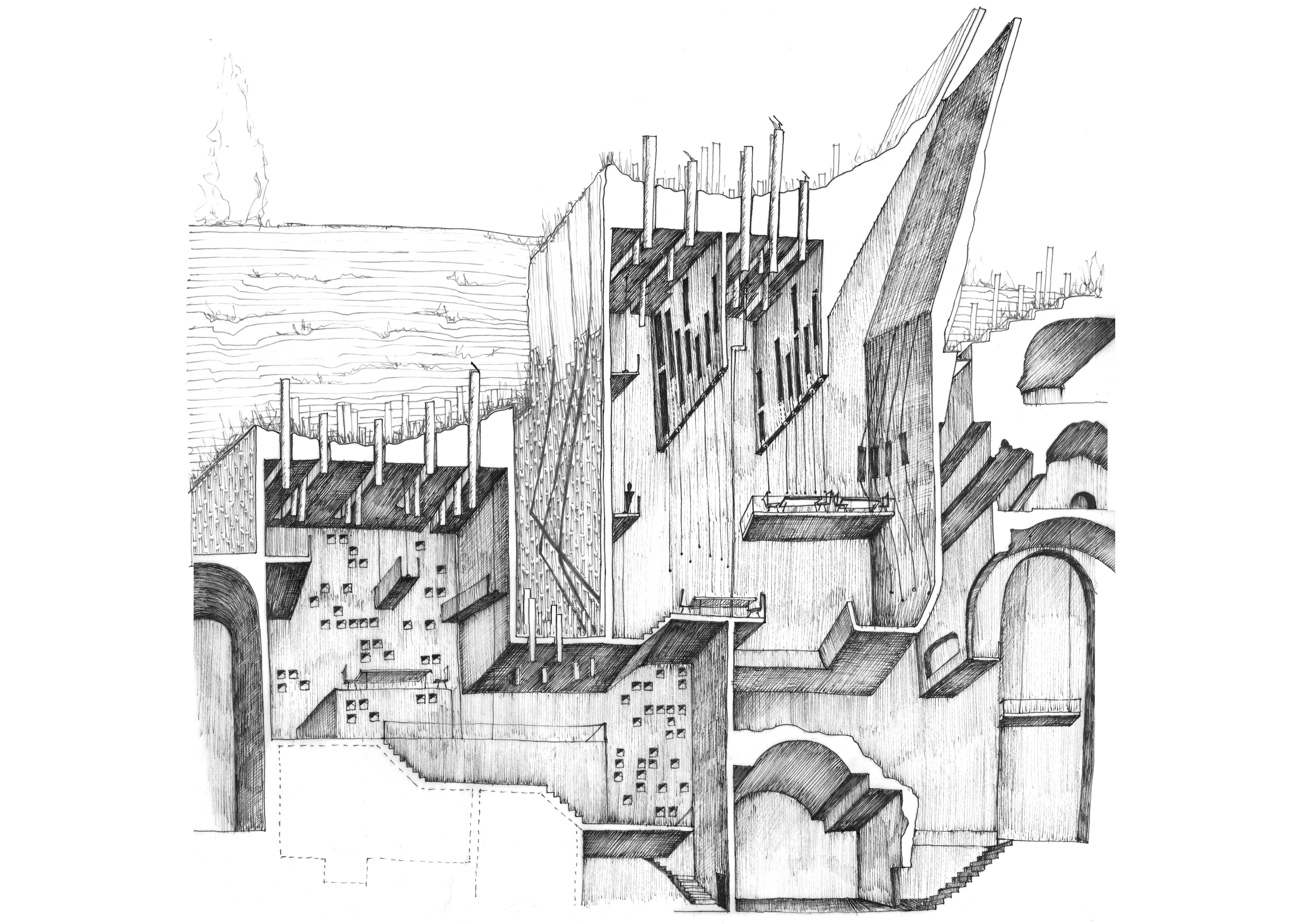 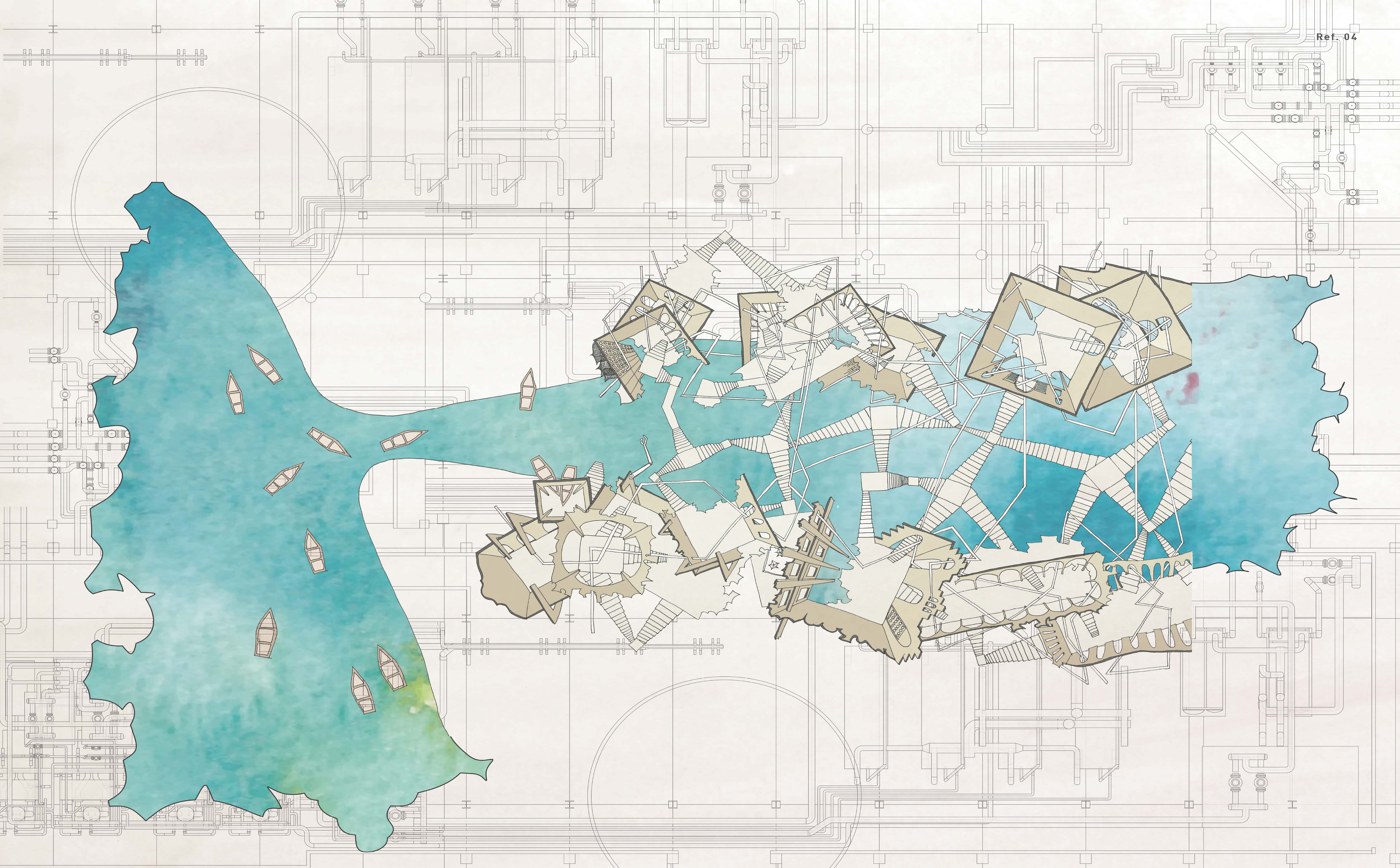 Nasser Golzari and Yara Sharif are practicing architects and academics with an interest in design as a mean to facilitate and create resilient communities within contested geography. Combining research with design, their work runs parallel between their architecture practice NG Architects, London, and Design Studio 22 at the University of Westminster. They co-founded Palestine Regeneration Team (PART), a design-led research group that aims through speculative and live design projects to search for creative and responsive spatial possibilities. Golzari and Sharif’s collaborative live projects have won a number of awards including the 2013 Agha Khan Award, 2014 Holcim Award for Sustainable Construction, and recently RIBA President’s Award for Research 2016 on Cities and Communities Category (Commendation).

This Sea is Mine

We aim to create a strong link between practice, research and academia. Our way of working as a design-led studio is close to how projects develop in our practice with a continuous process of testing, experimenting and making, combining research with design. This triangular relationship adds richness to the experience of the students as they get involved in speculative as well as live projects.

In this academic year, we continued our ‘research by design’ journey across ‘absent’ and uncertain landscapes where time and mobility have become irrelevant. This time, however, we started the journey from the sea, and more specifically the Mediterranean Sea – which is becoming a prototype for the hyper-connected and enduringly fragile world of the present. Leading to the edges of the Red Sea, Dead Sea and the Perisan Gulf, we tried to unpack and expose the hidden layers and dynamic potentials of coastal cities.

The Sea, which is becoming a ‘theatre of the absurd’, has been omitted from the common narratives. Subsequently, it has been transformed into another component of escape and entrapment for those fleeing uncertainty today. Yet, this same sea can be re-claimed to include, stitch, empower and position the excluded absent cities and communities back on the map.

Stemming from the need for an alternative discourse and a critical form of architectural practice that engage with spatial, social and environmental realities, the studio reconstructed new architectural narratives on the sea and at its coastal edge to create responsive proposals that can nourish a space of possibility and imagination.

The studio started its journey from the water edges of the Persian Gulf and the Mediterranean, designing series’ of interactive devices that can feel the invisible coastal cities, or interact with the human movement on the surface of the land, or map those trapped at the edges, or within the sea with their absent narratives.

These later lead to the main design projects exploring how architecture can provoke, subvert and awaken the coastal cities of Haifa, Jaffa, Gaza, Abadan, and Qeshm, some of which have been trapped at the edge of the sea and left with their architecture to be ‘arrested’ and frozen in time.