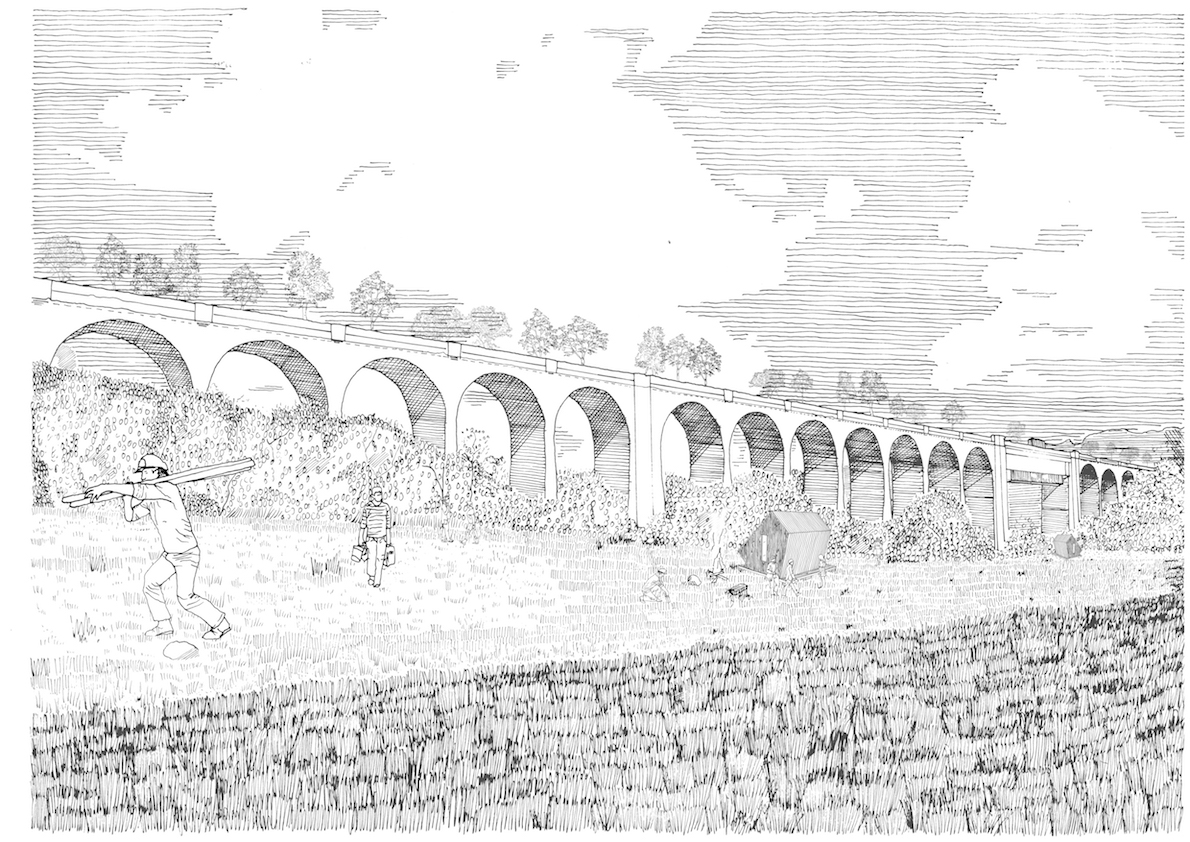 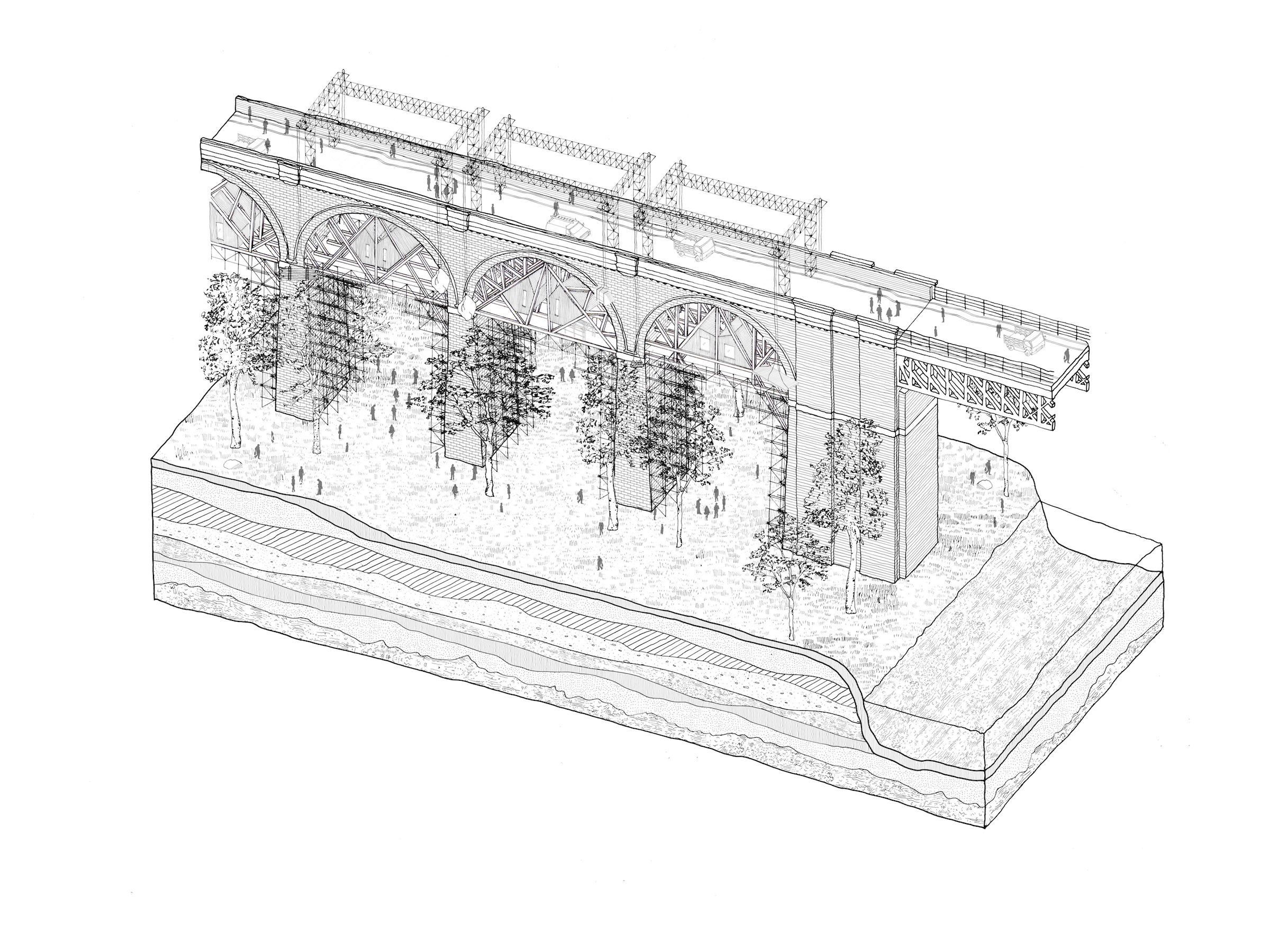 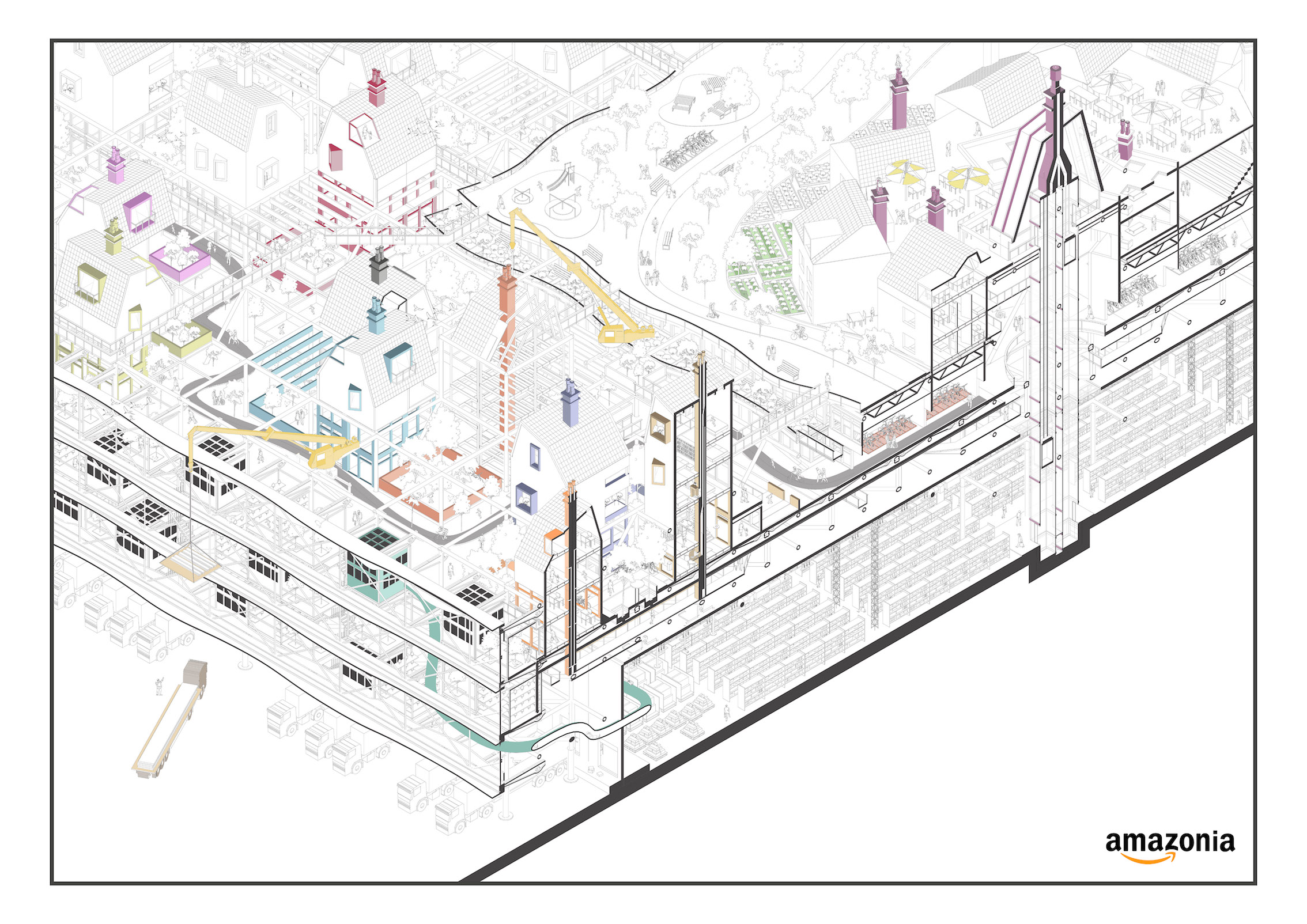 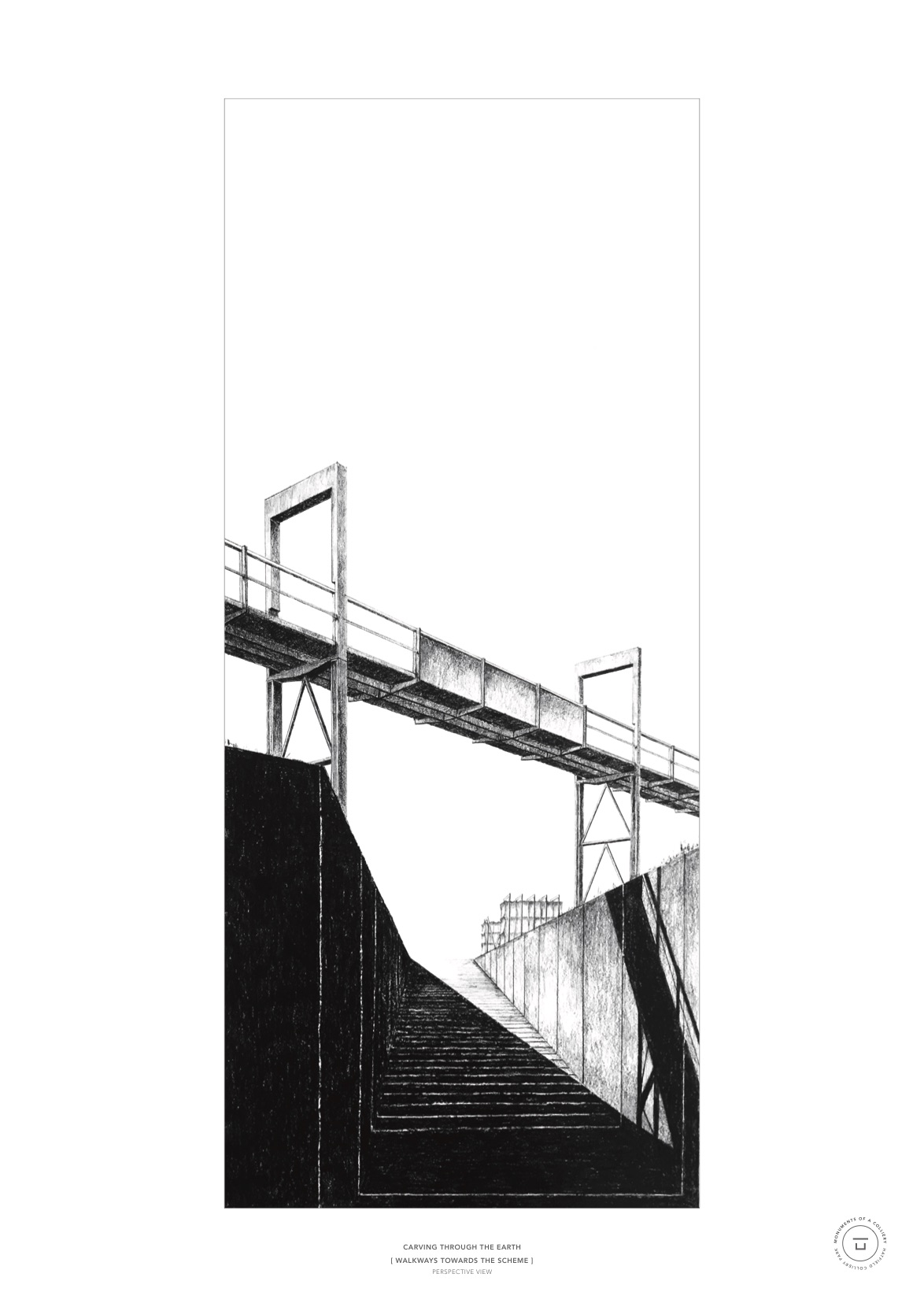 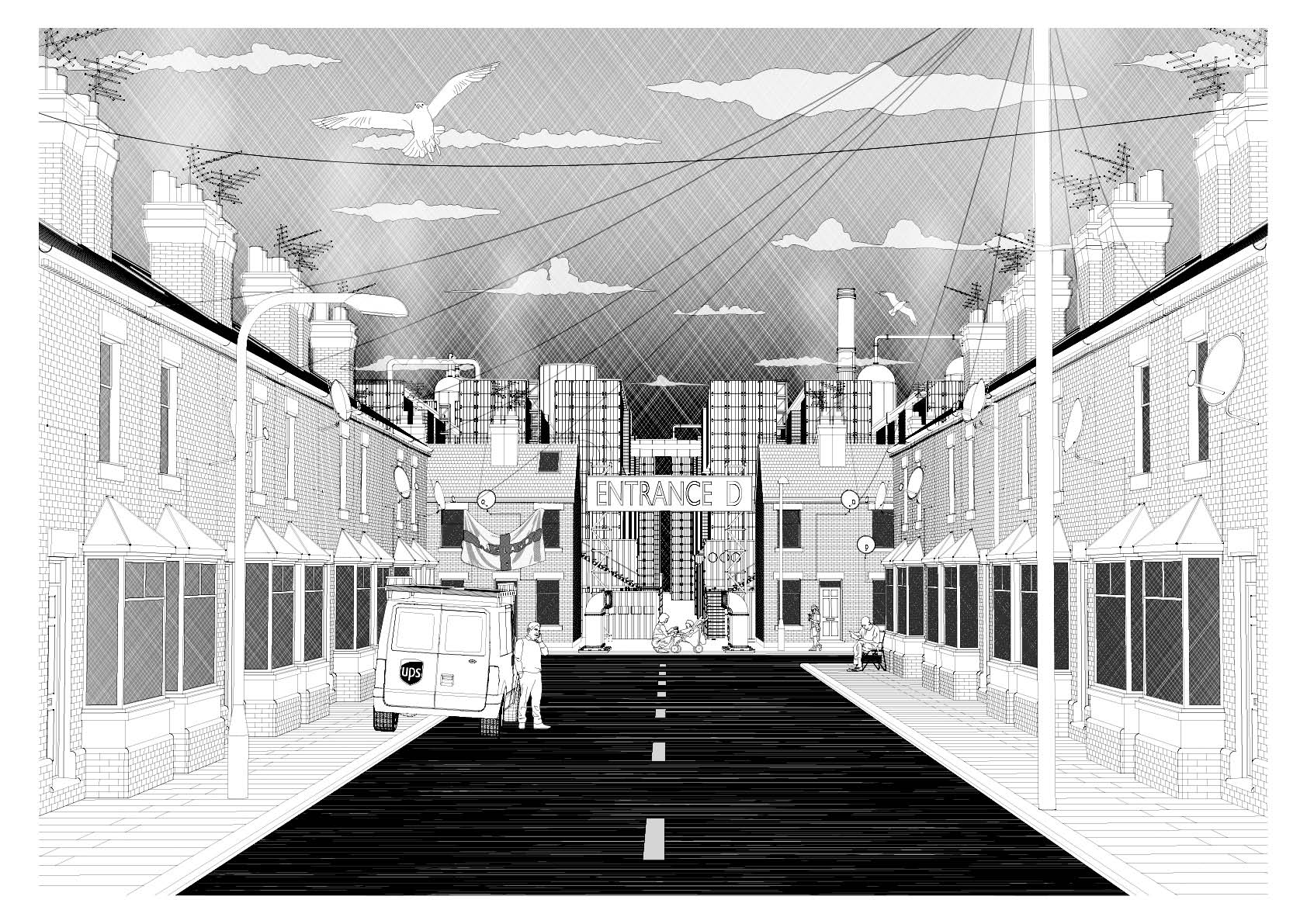 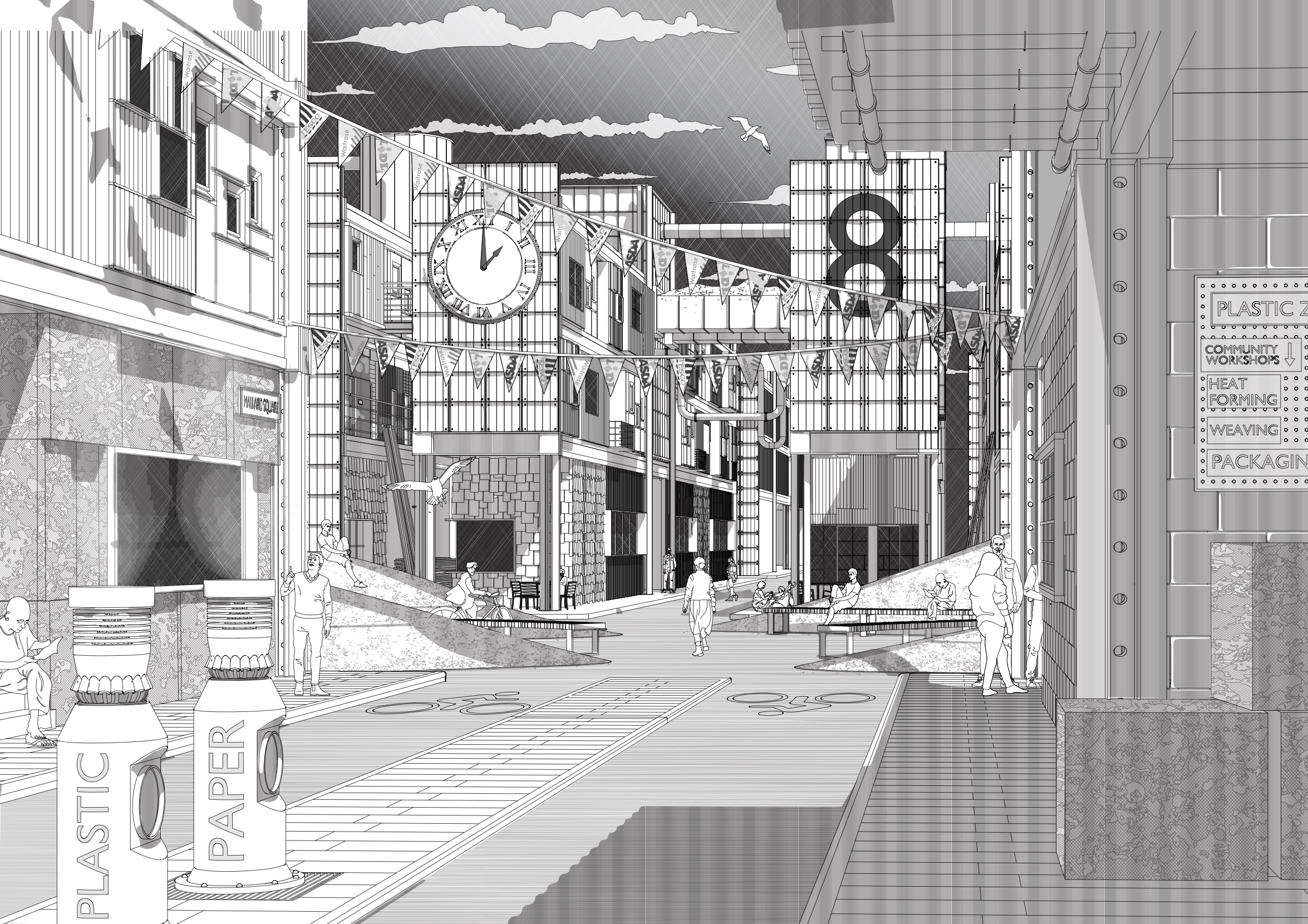 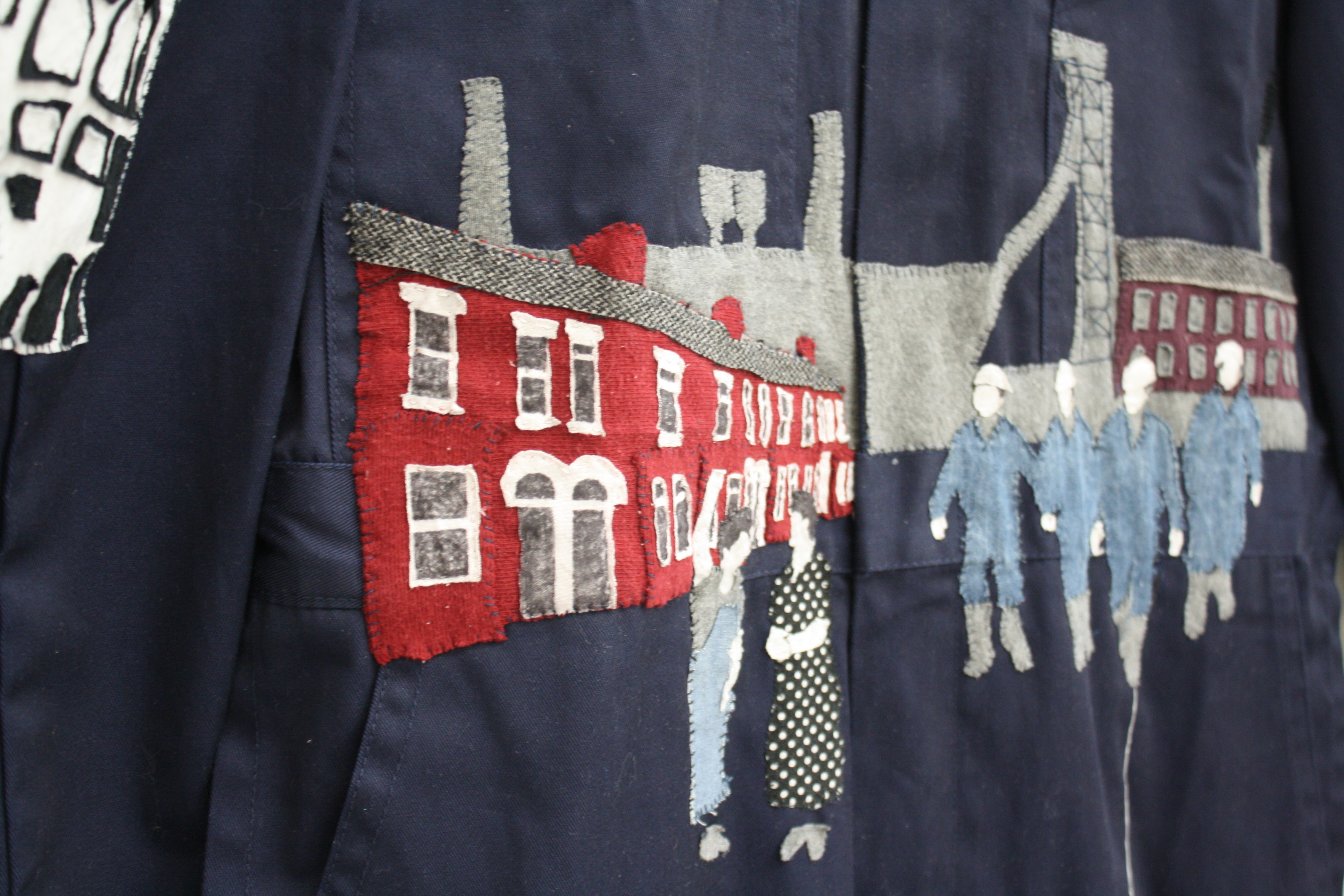 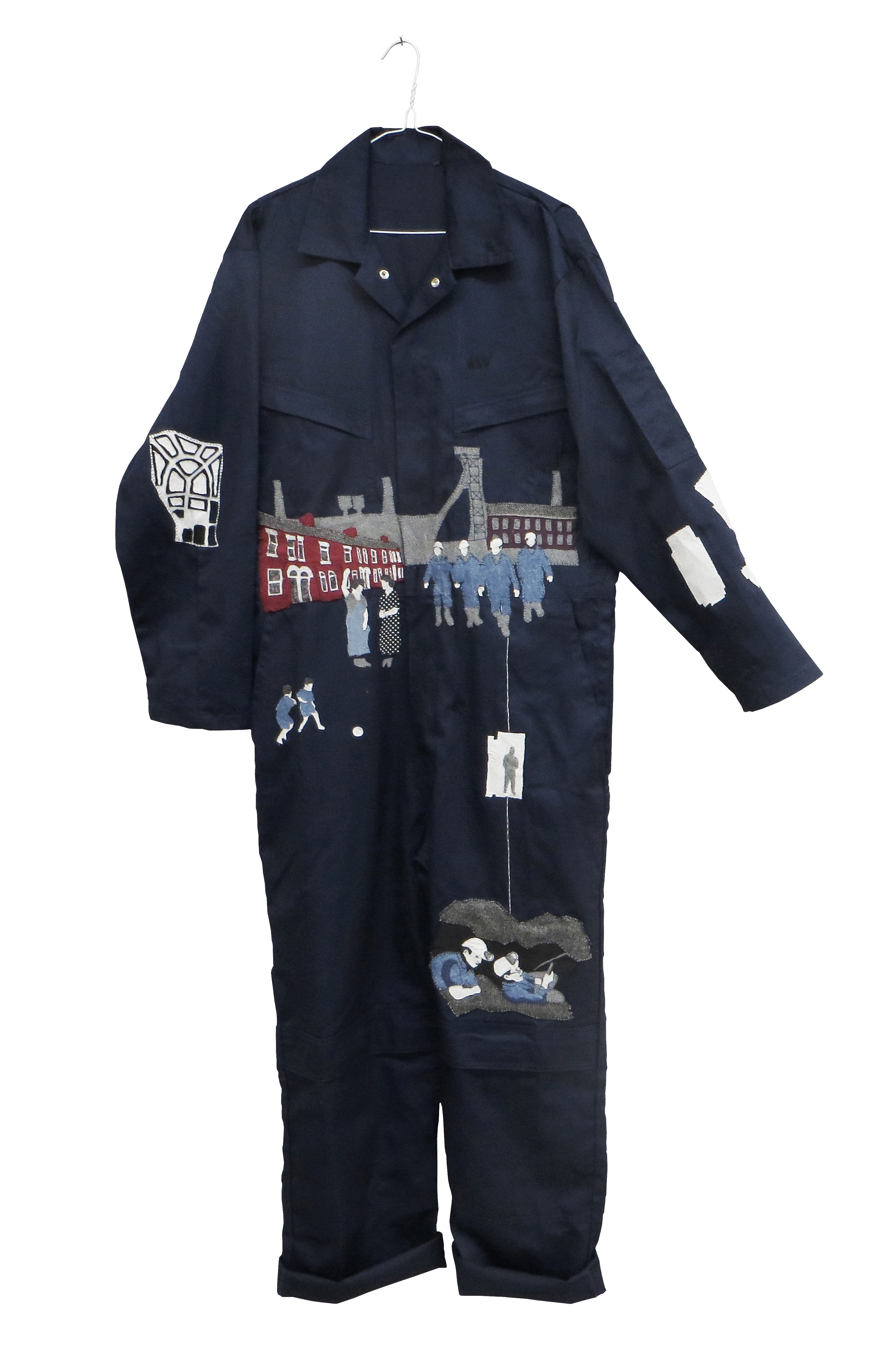 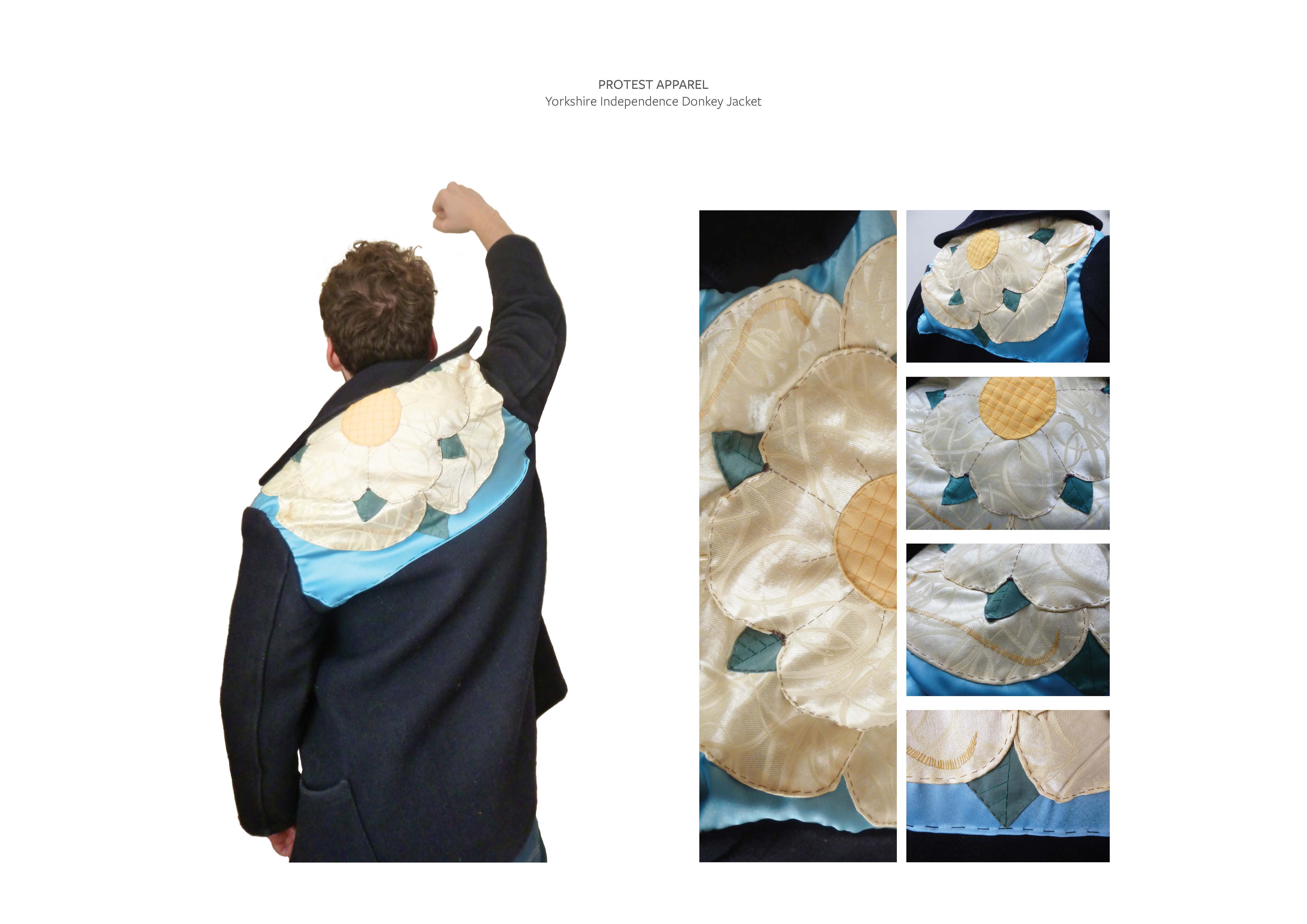 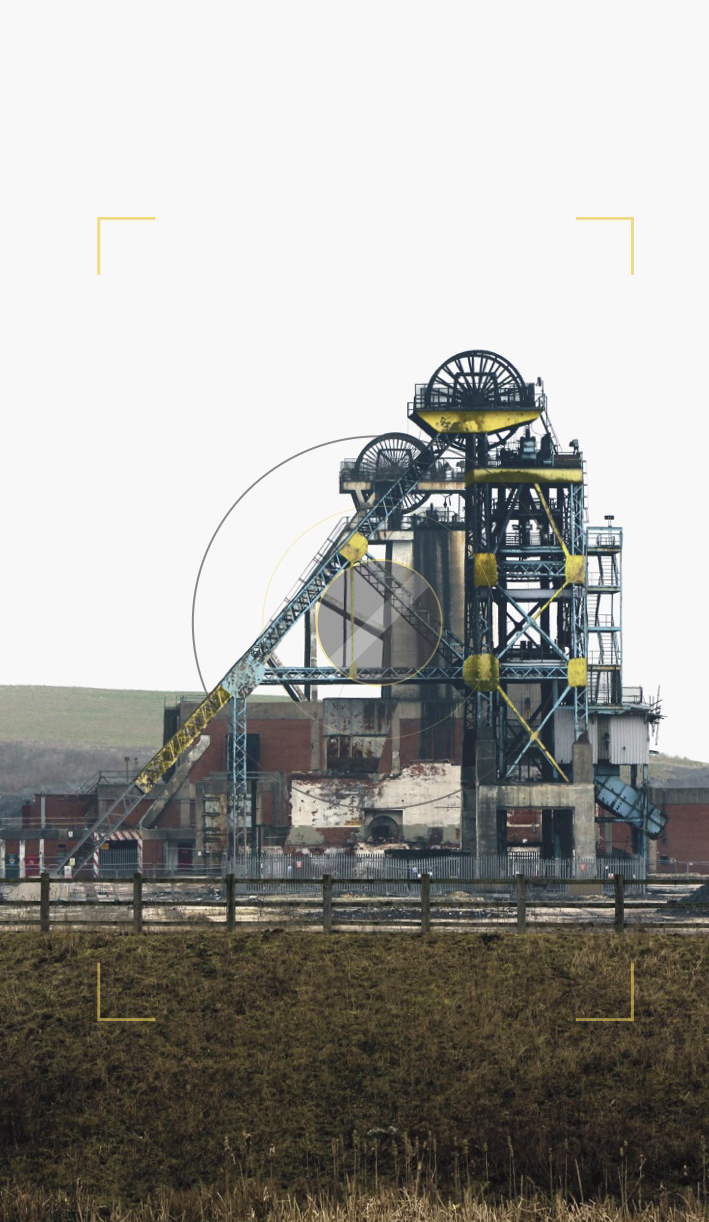 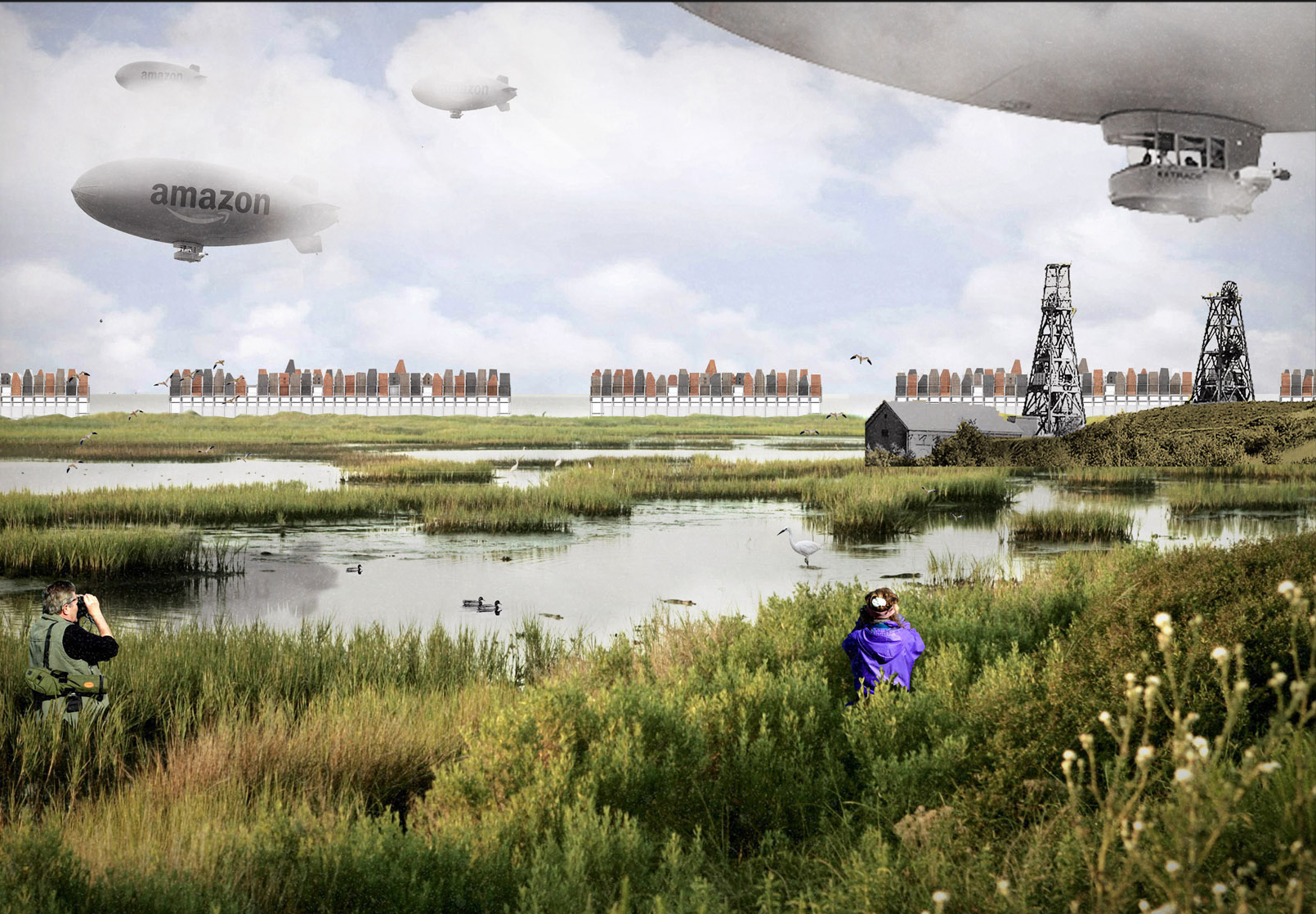 This studio is interested in edgelands and boundary conditions; focusing on re-imagining and re-use of redundant spaces and places – often post-industrial, post military or post-Utopian. We have studied extreme environments, and we have questioned and researched how settlements in the past have been shaped by these conditions, alongside the social and cultural implications.

Working within a post-industrial landscape, we made propositions for revitalising and re-imagining the town of Doncaster and its former coal mining communities.

The last three deep-pit coal mines closed in December 2015 and the mining industry of Yorkshire came to an end after decades of coal extraction, with consequences for the local economy and community.  Doncaster’s central location in the UK means it has now become an important distribution centre for companies like Amazon.  The recent Brexit vote has exposed a strong division between London and the rest of the country.  Doncaster voted Leave.

Within this given context, we began with a forensic study of the land, making richly illustrated mappings.  Then working with the material culture of local communities, we made artefacts or tokens inspired by this folk art:

A boiler suit embroidered with poignant moments from the miners’ past.

A donkey jacket celebrating the Yorkshire Rose made for wearing as a disobedient object.

Themes established in the artefact-making followed through into the major design project, Doncaster Works.  Speculating on the idea of a resurgent Doncaster, students considered whether to make a new civic space, repurpose an existing structure or suggest a new industrial infrastructure for Doncaster and its environs.

VIA DONCASTER reinvents the warehouses of the mega distribution centre by creating a craft co-operative creating sustainable products as part of a rich community of makers.

THE PIT CLUB creates a series of carefully located ‘golden’ interventions in the post-mining landscape; the visitor is given the opportunity to remember the local mining heroes.

RAISE THE ROOF proposes homes for a new community of distribution centre workers spanning over the existing warehouse; the inhabited truss providing spaces to foster the communal spirit which has been lost from the hyper-controlled lives of warehouse workers.