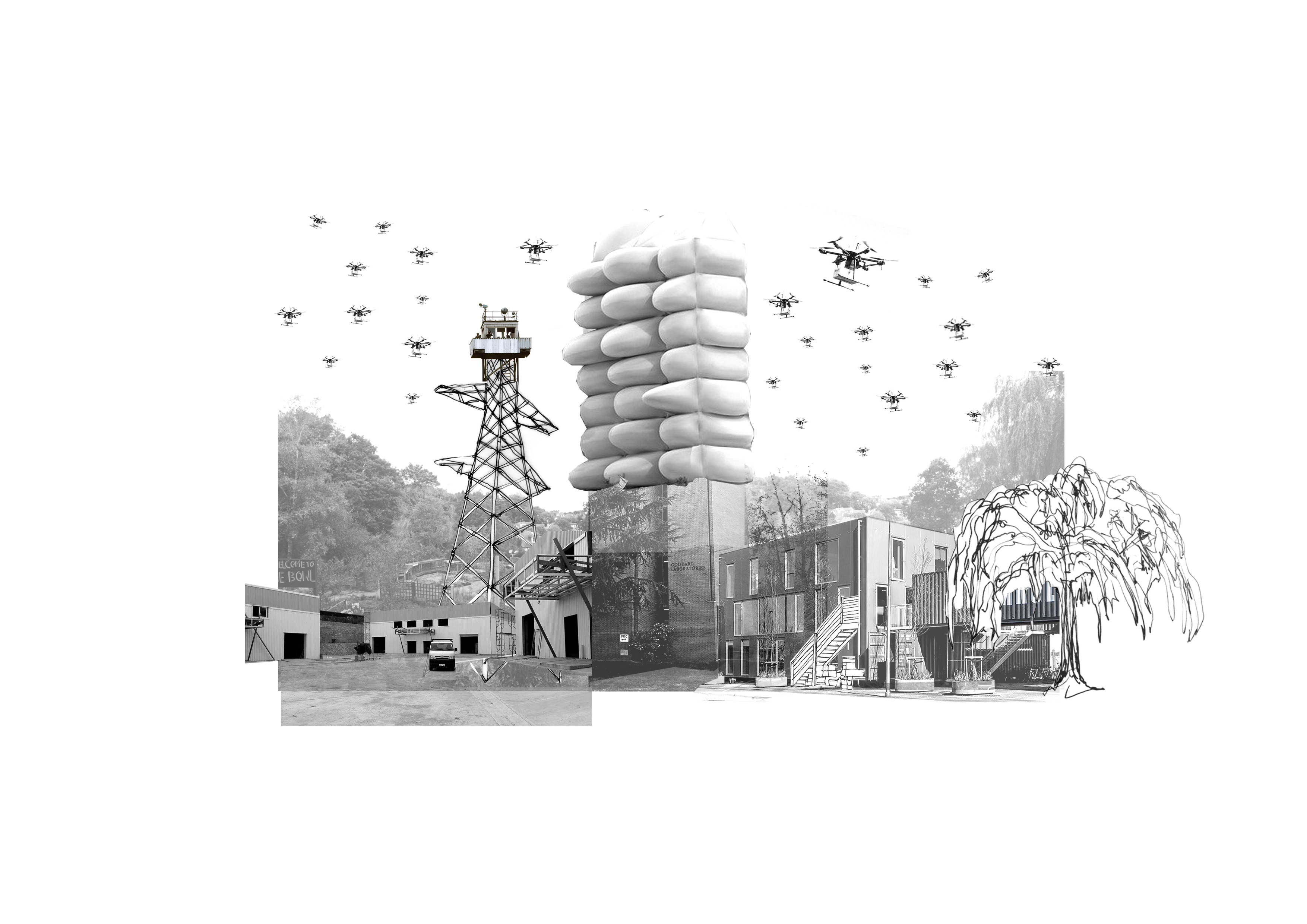 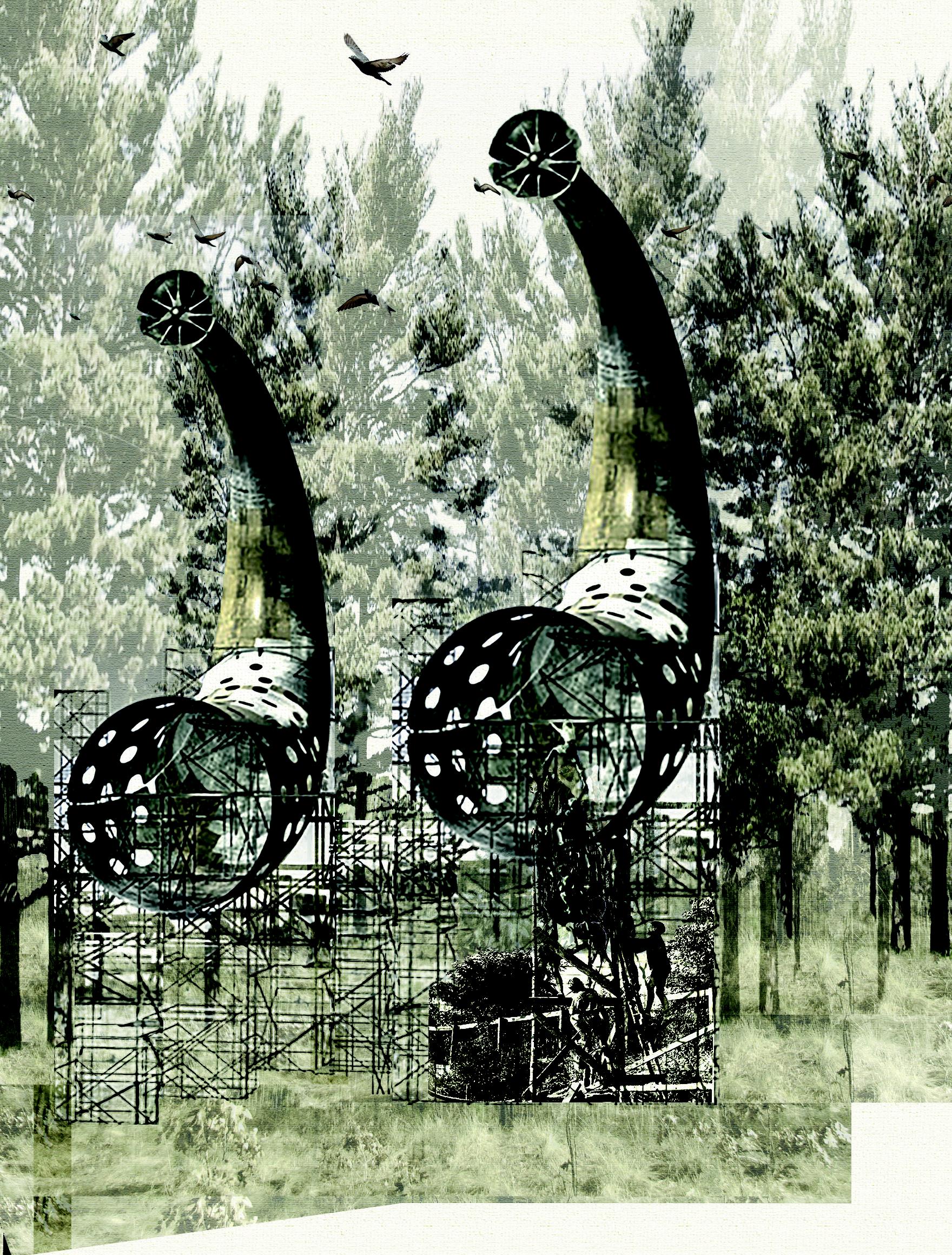 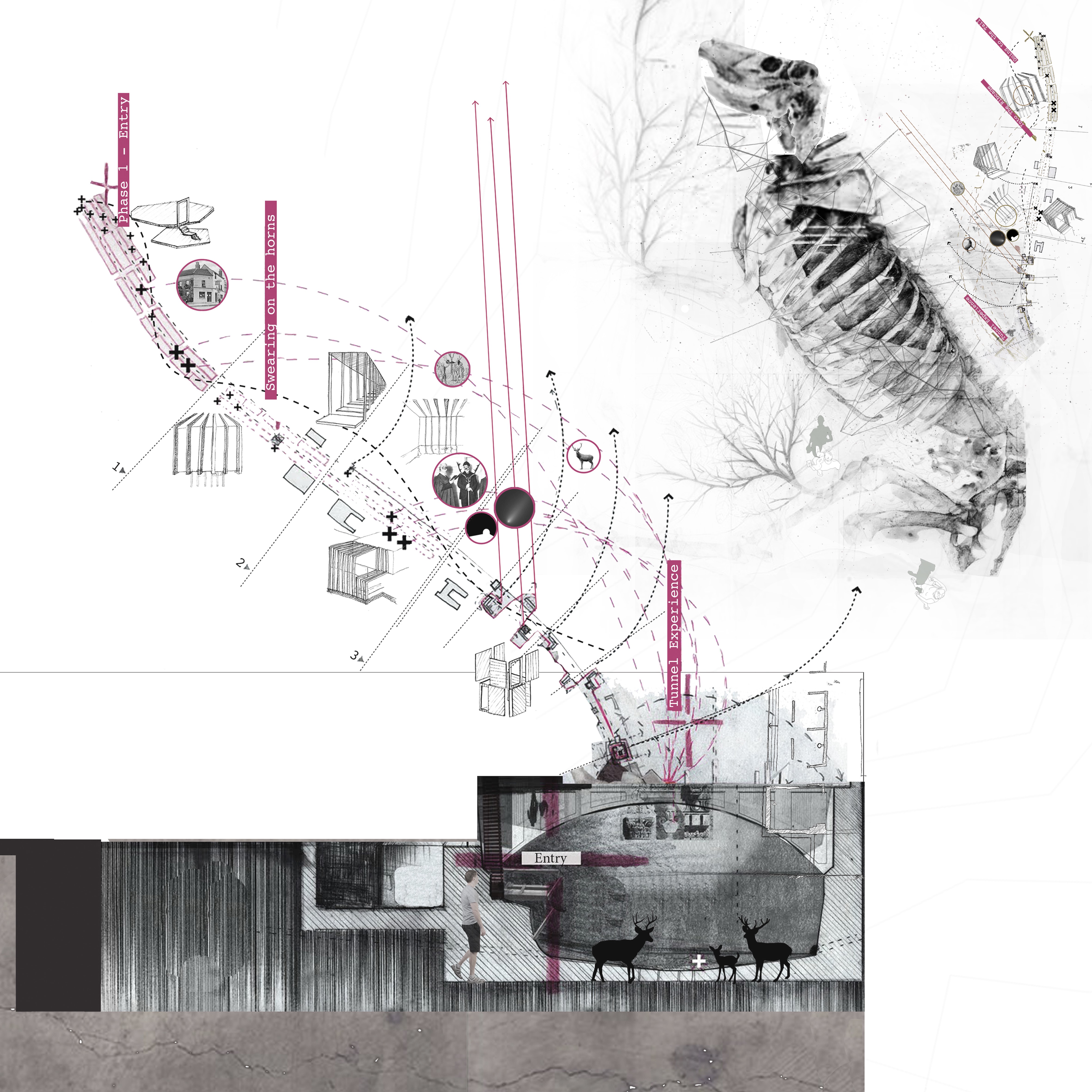 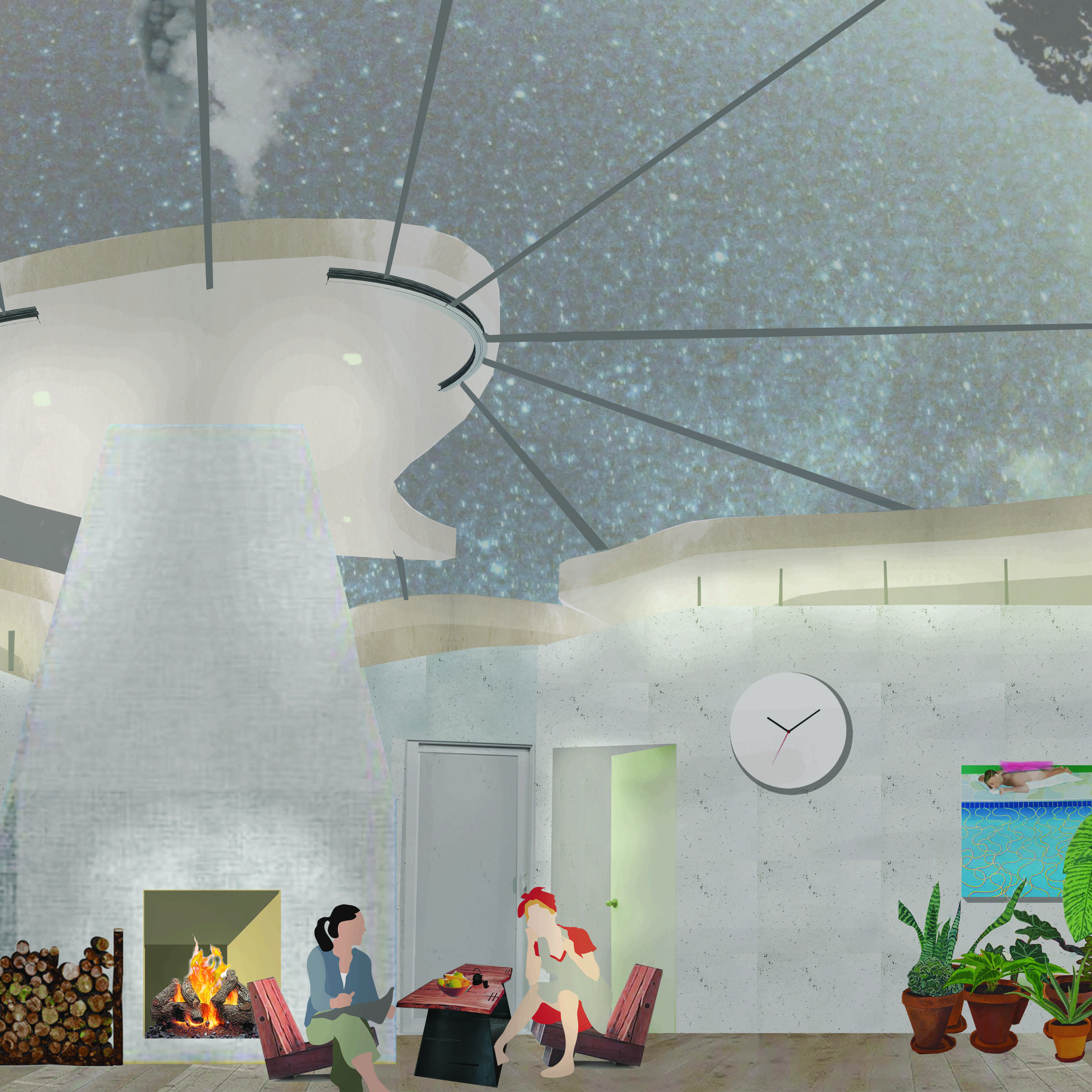 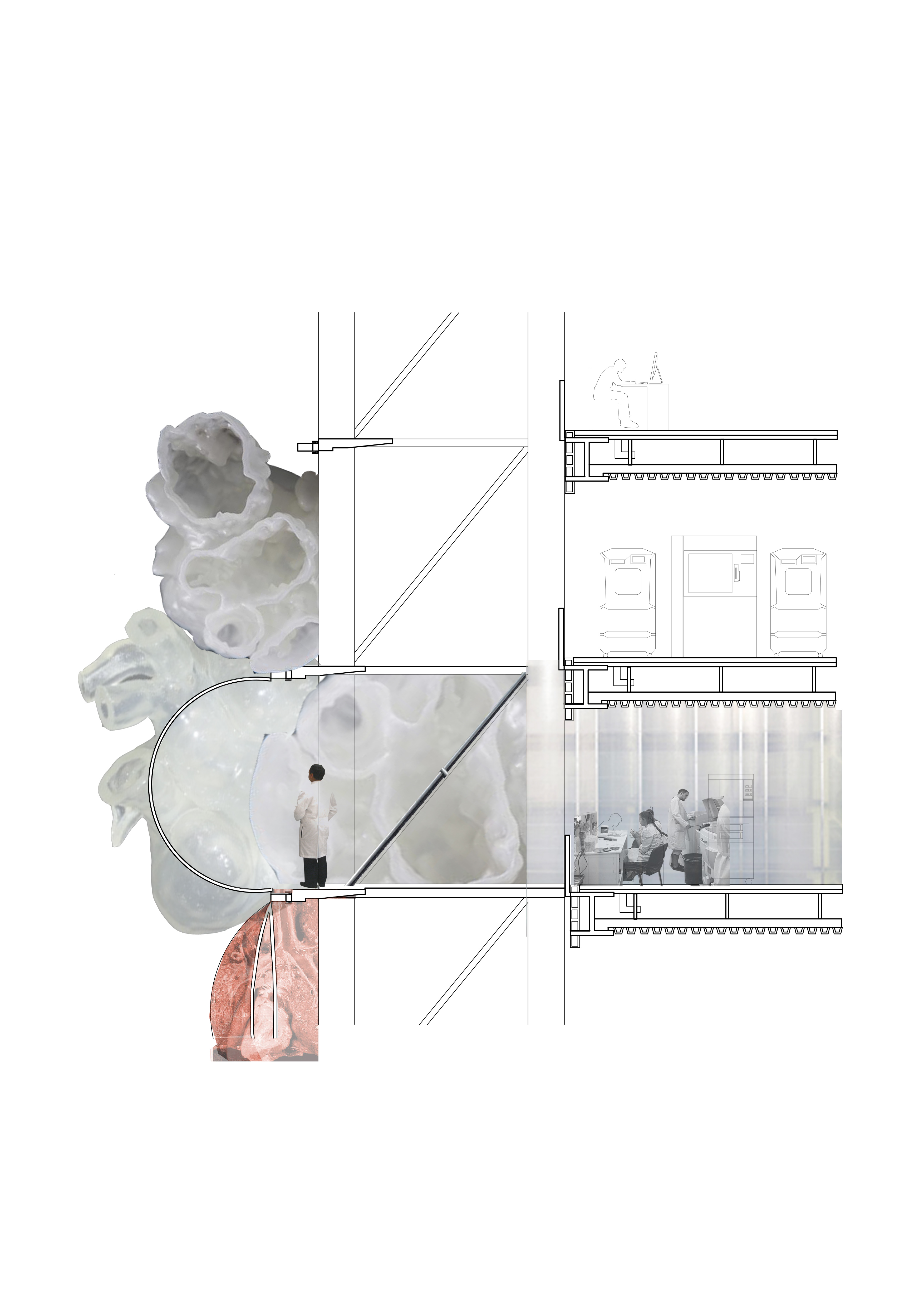 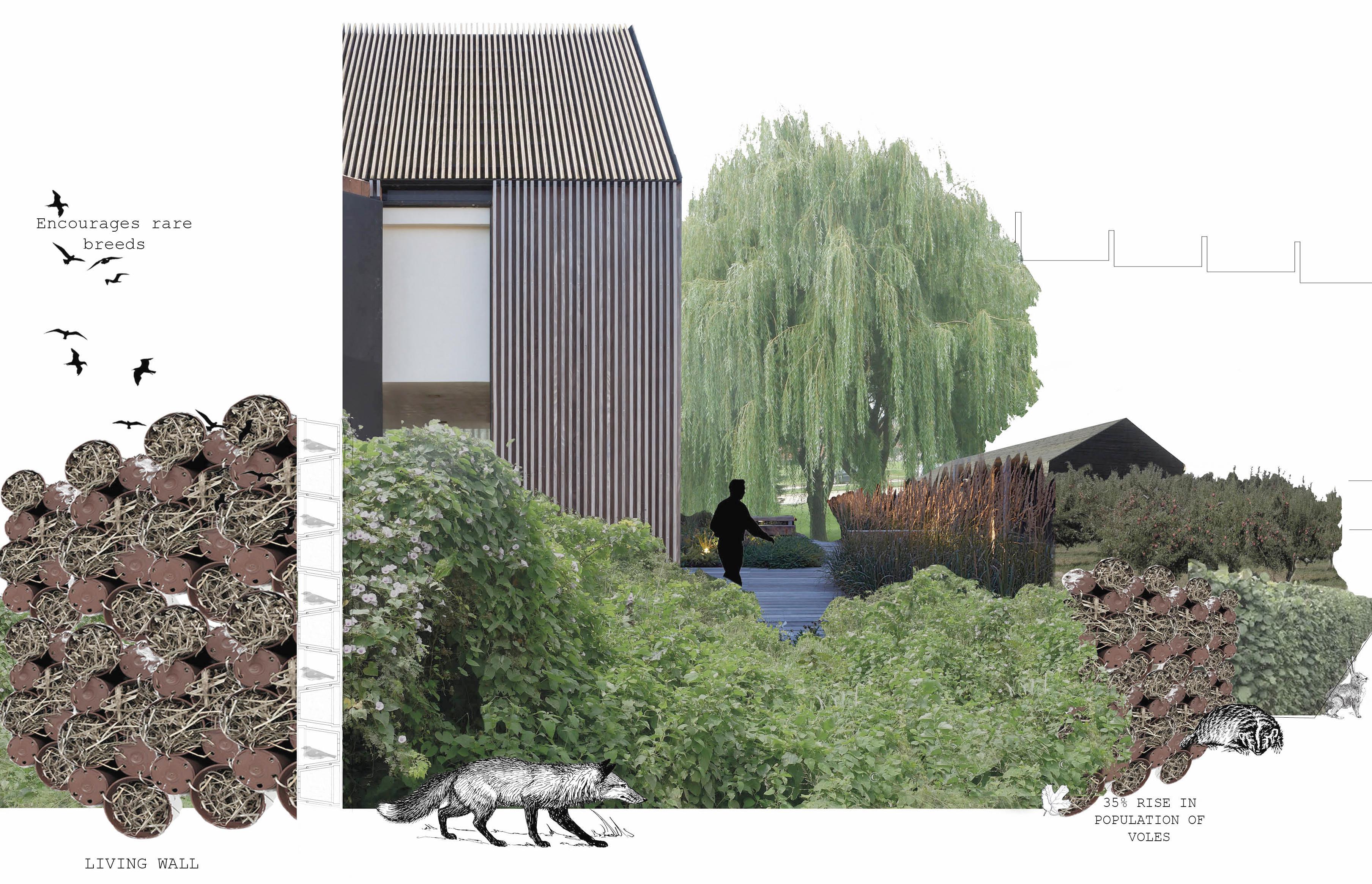 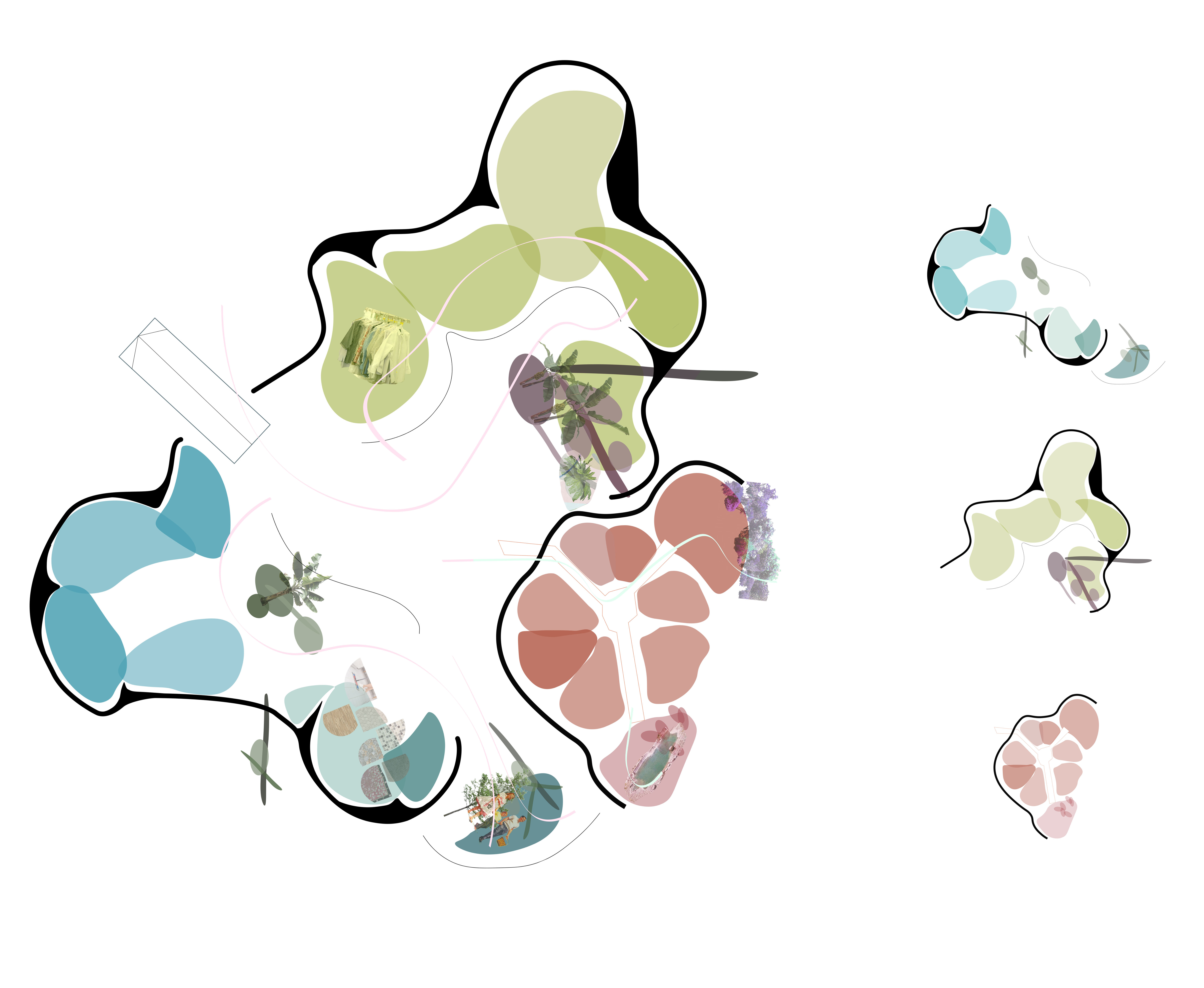 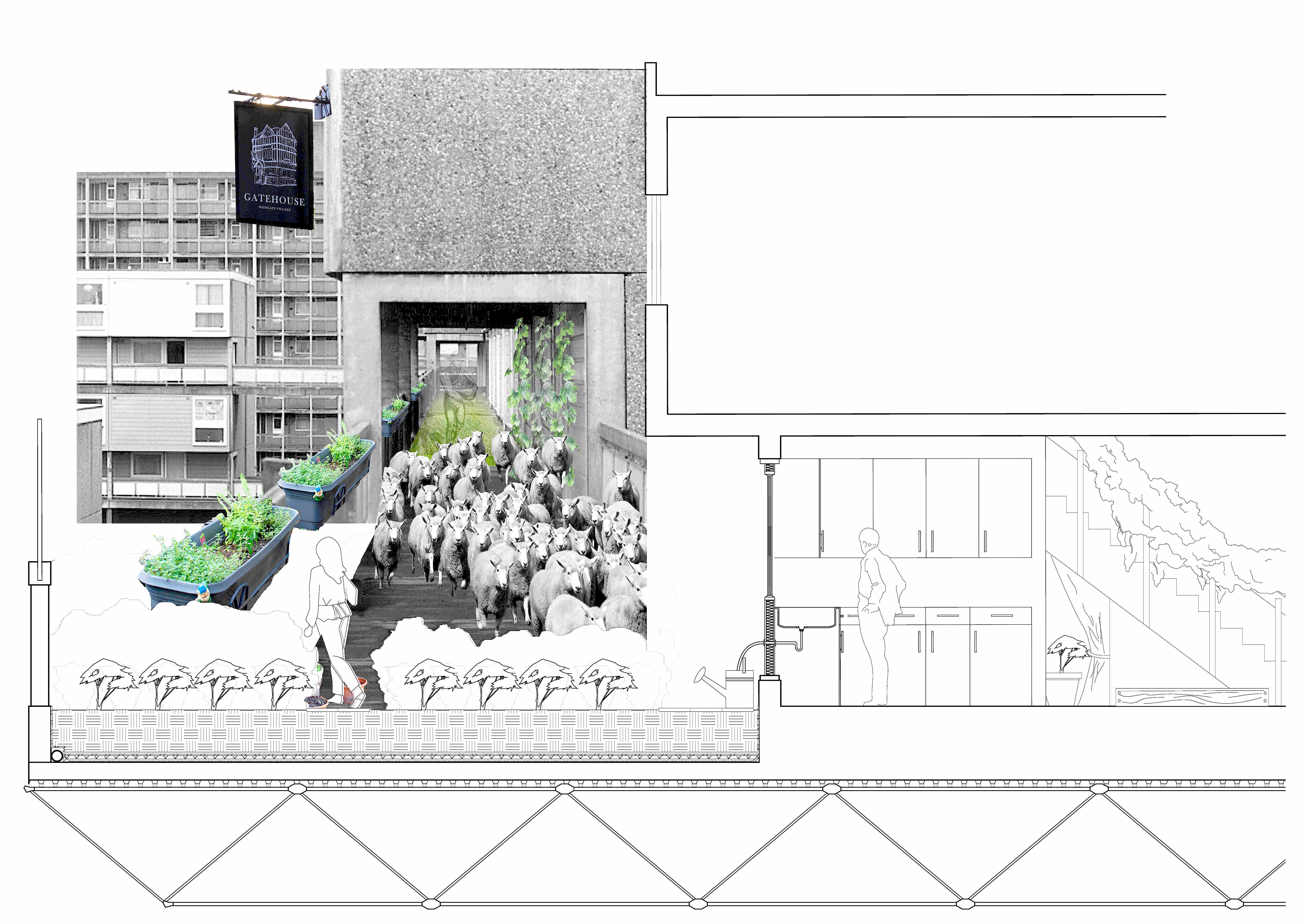 Jane Tankard is a full-time member of staff and BA Year 3 leader, studio supervisor for DS3.1 and UG Professional Studies coordinator. A registered architect, she is particularly interested in architecture ‘against the grain’ and the relationship between space and politics. She is currently researching aspects of late 20th Century architectural education.

The notion that anarchy or self-determination has the potential to be central to architectural design and production was the focus of studio DS3.1’s explorations this year. Addressing the role of the architect and the representation of modernist ideology in film, we examined the dichotomy of a utopian ideal versus everyday life. By attempting to gain some understanding, through choreographic drawing and model-making, of the political and social contexts of post-war modernism, we began to develop a programmatic and representational language with which we might interrogate or inscribe the landscape of the city.

Our site, the ‘Highgate Bowl’ in North London, was until recently a left-over, secret, ad-hoc world of nature, and small- and low-scale activity. The local community has found themselves pitched against developers who want to build super-high spec houses for those who wish to buy into a world being eroded by the people who will sell them their dreams – at a price. Through research into local utopians – past and present – we unravelled narratives and histories that informed individual programmes for a landscape and museum/intervention that embodied the values of these visionaries; from Francis Bacon’s New Atlantis to Ray Davies’ lyrics.

In semester two each student determined their own programme, manifesto and architectural ambition. Using the utopian values identified in semester one, and their landscape strategies as a masterplan, propositions were formulated for alternative developments for the Bowl with community, education and exchange central to their evolution. Using a series of cumulative multimedia drawings, print release and sketch models, along with an understanding of the local authority Unitary Development Plan, the design process manifested in propositions including experimental, high yield food production enabling The Good Life to become a reality, a sanctuary and memorial to the mothers and children forcibly separated at birth by the Nuns of St Pelagia’s Convent, and a ‘Forest School’ for deaf and hearing children.