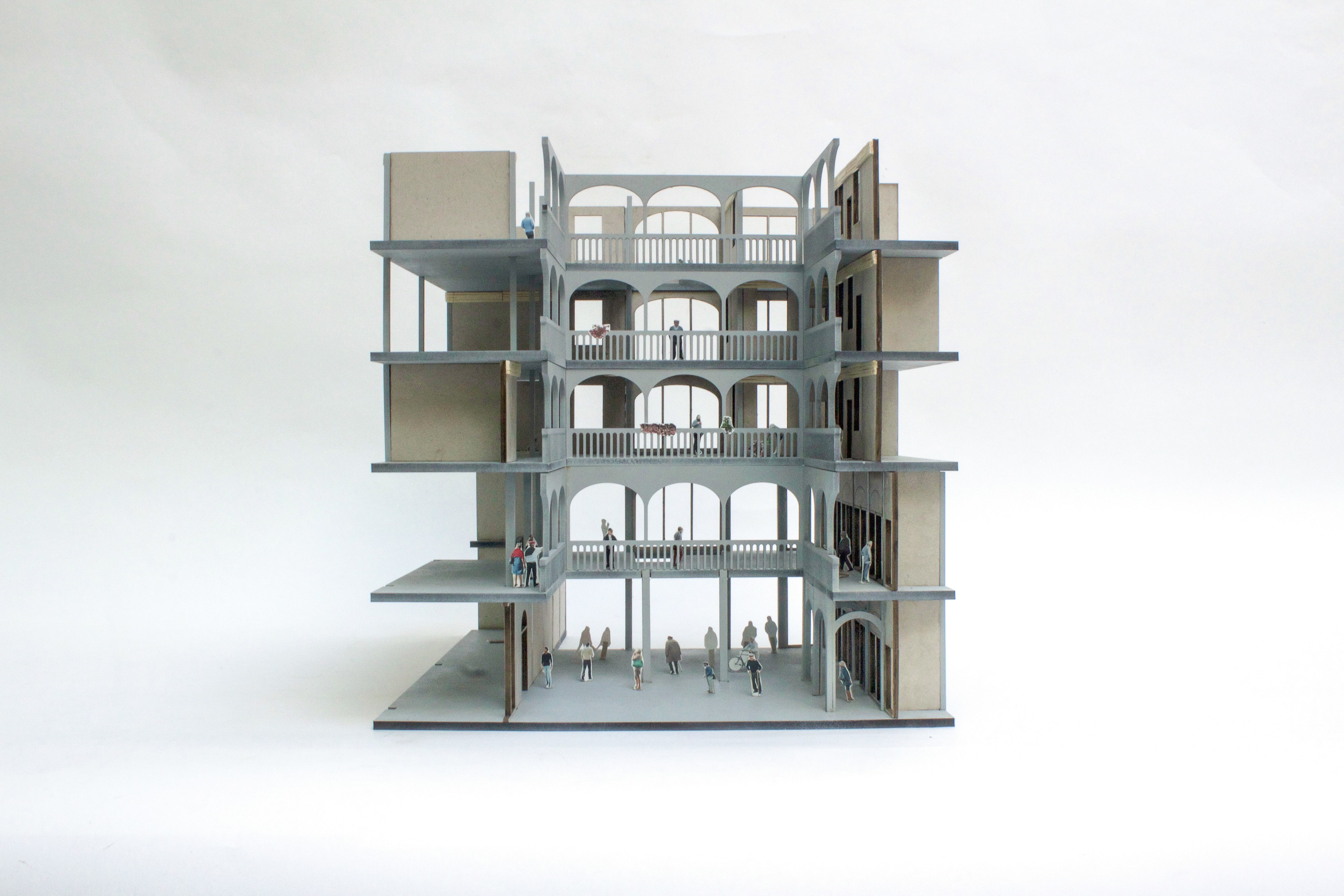 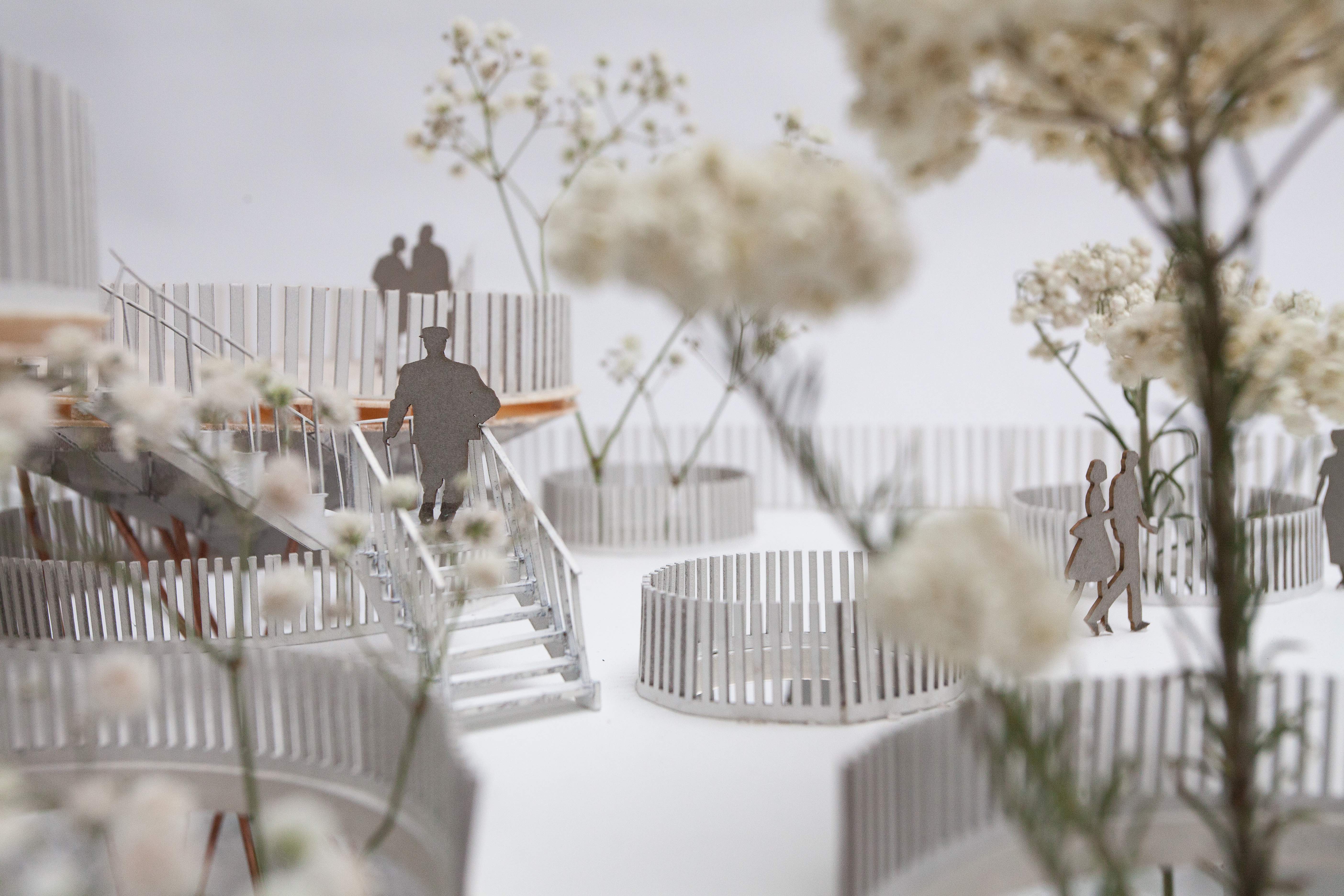 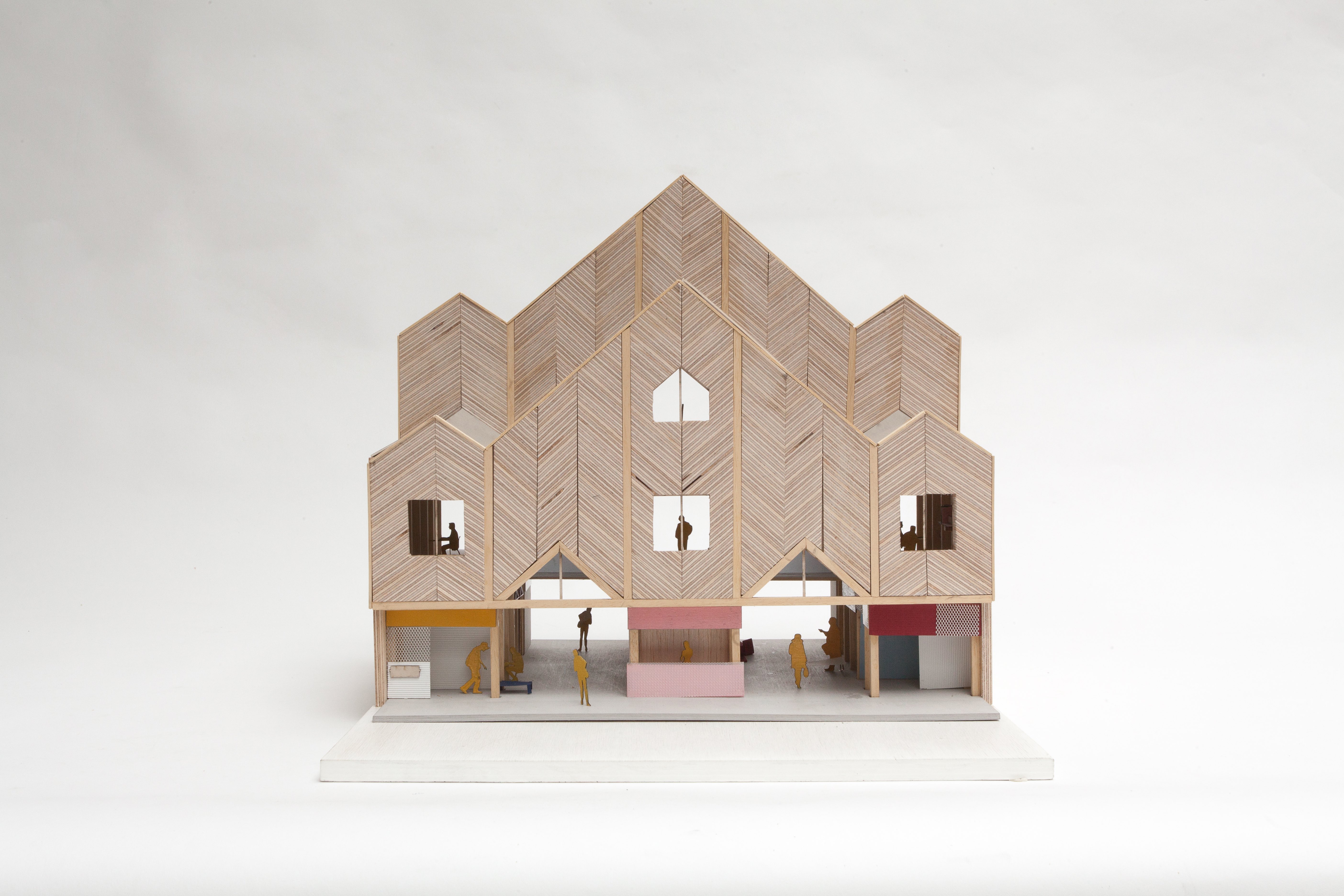 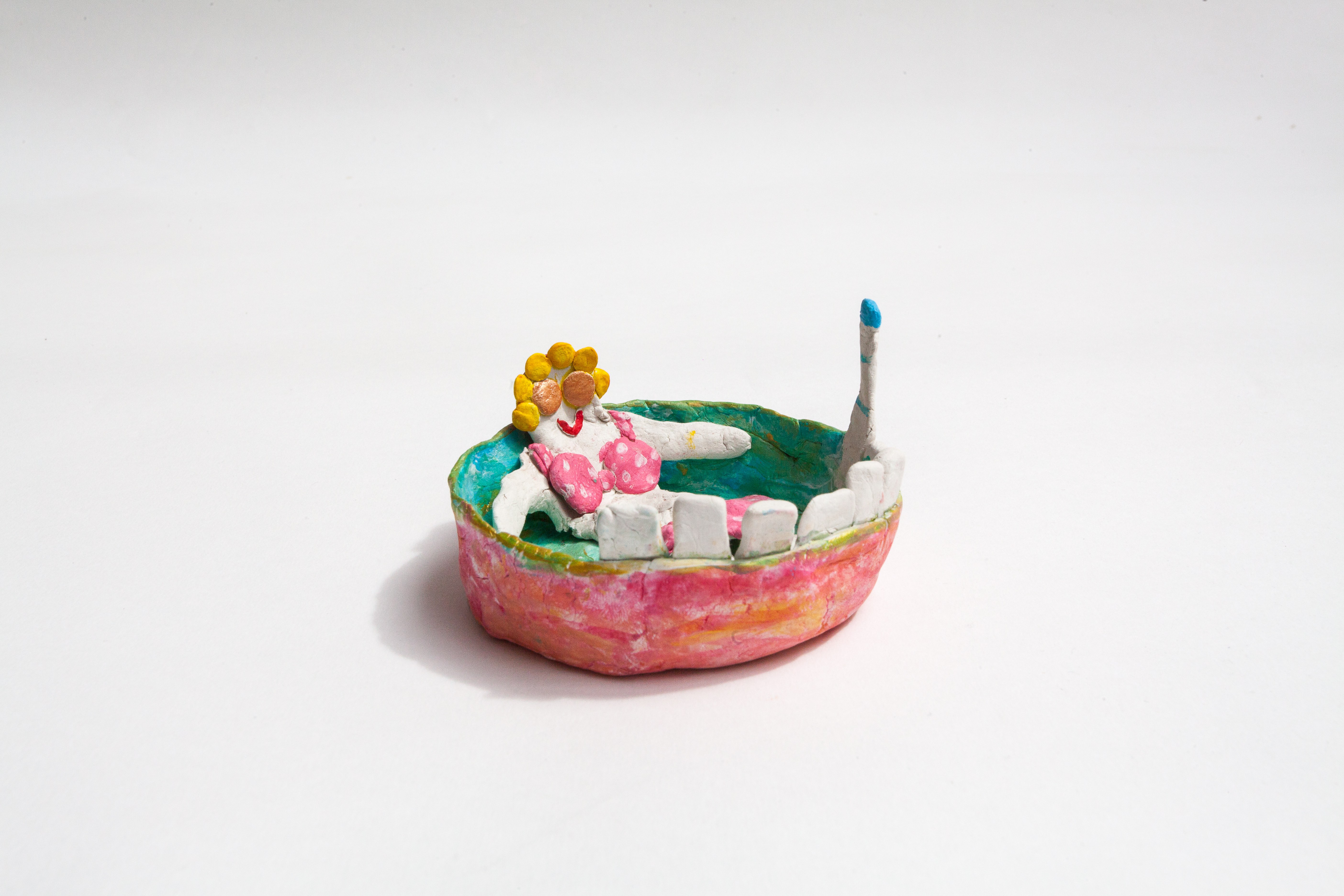 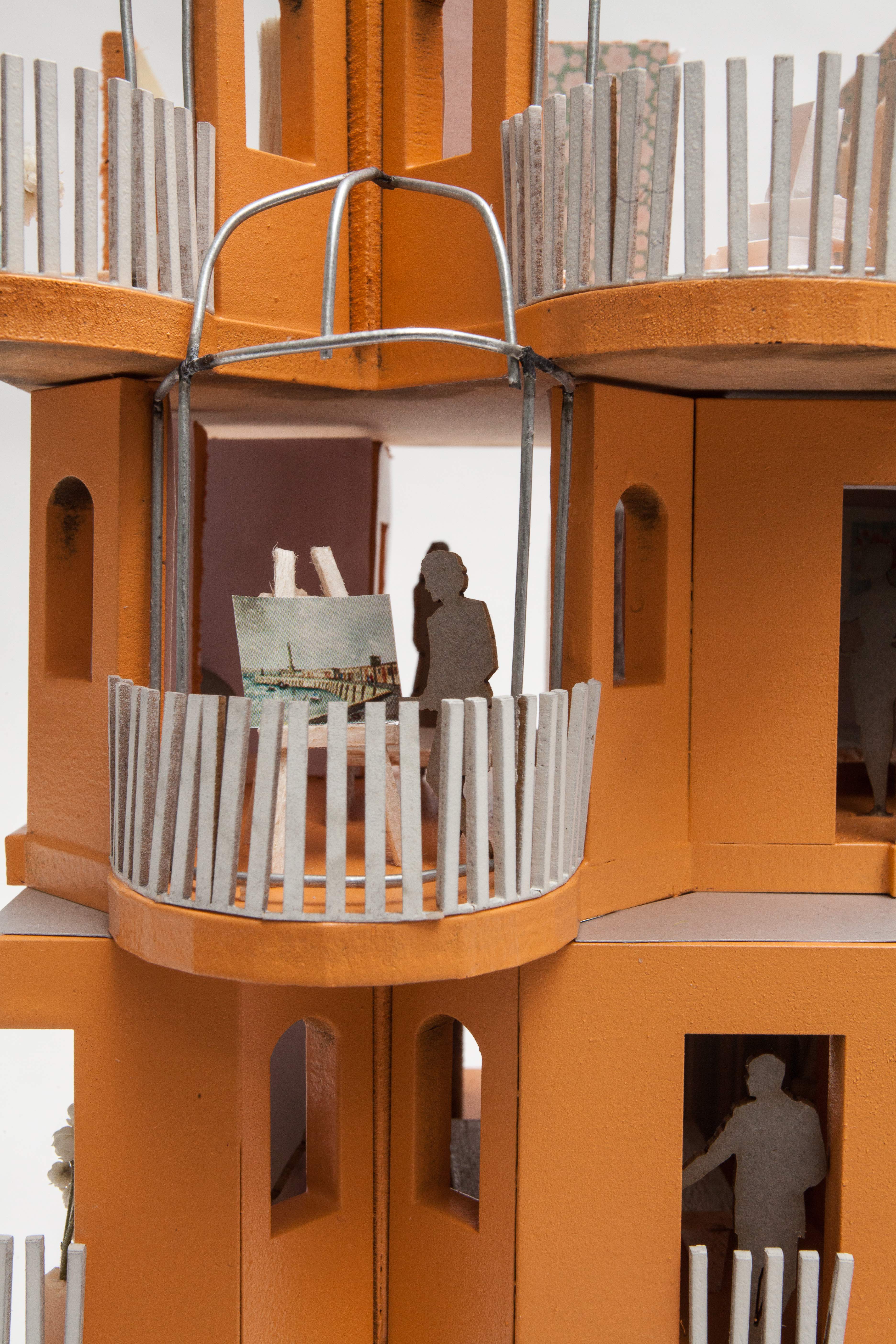 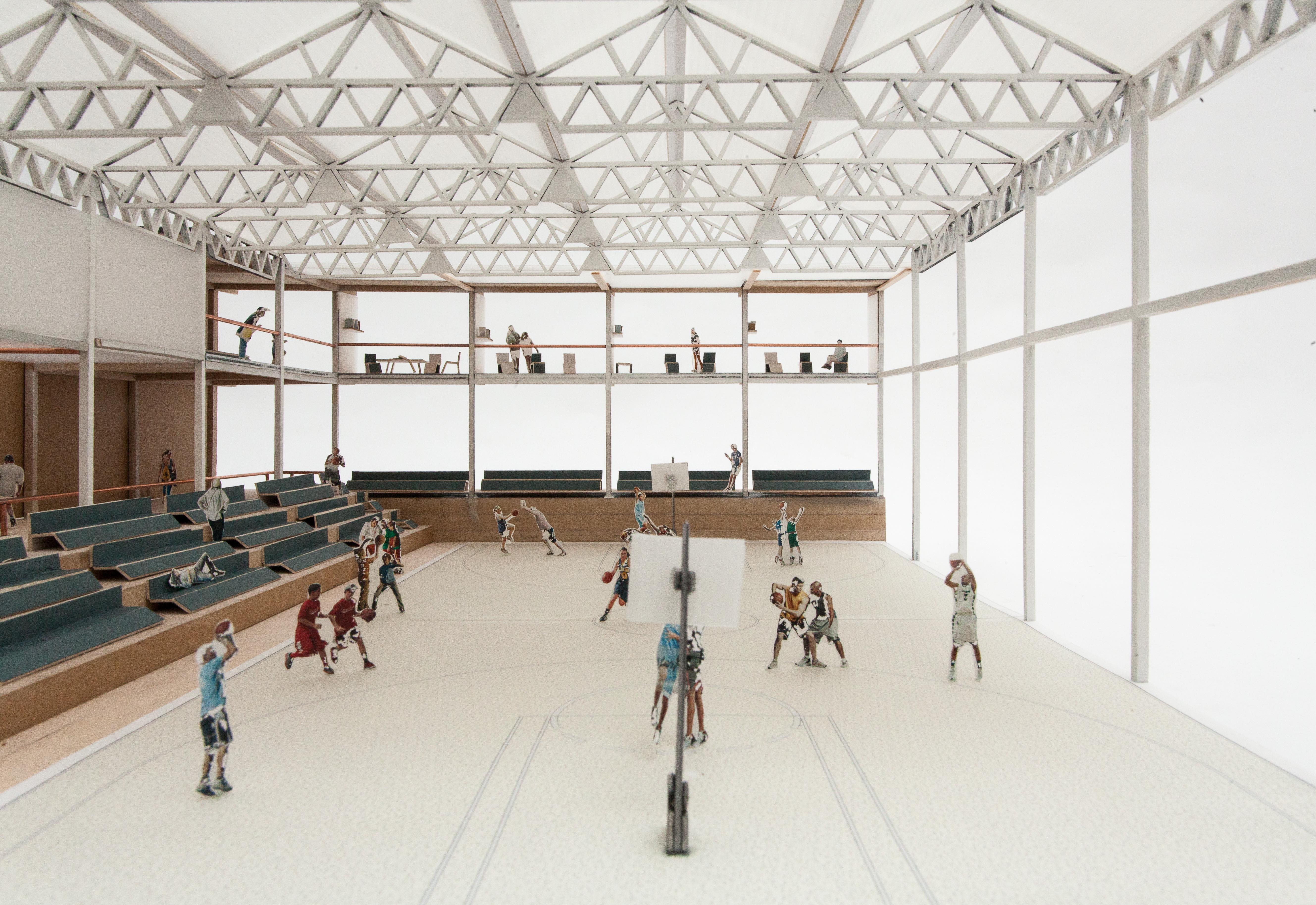 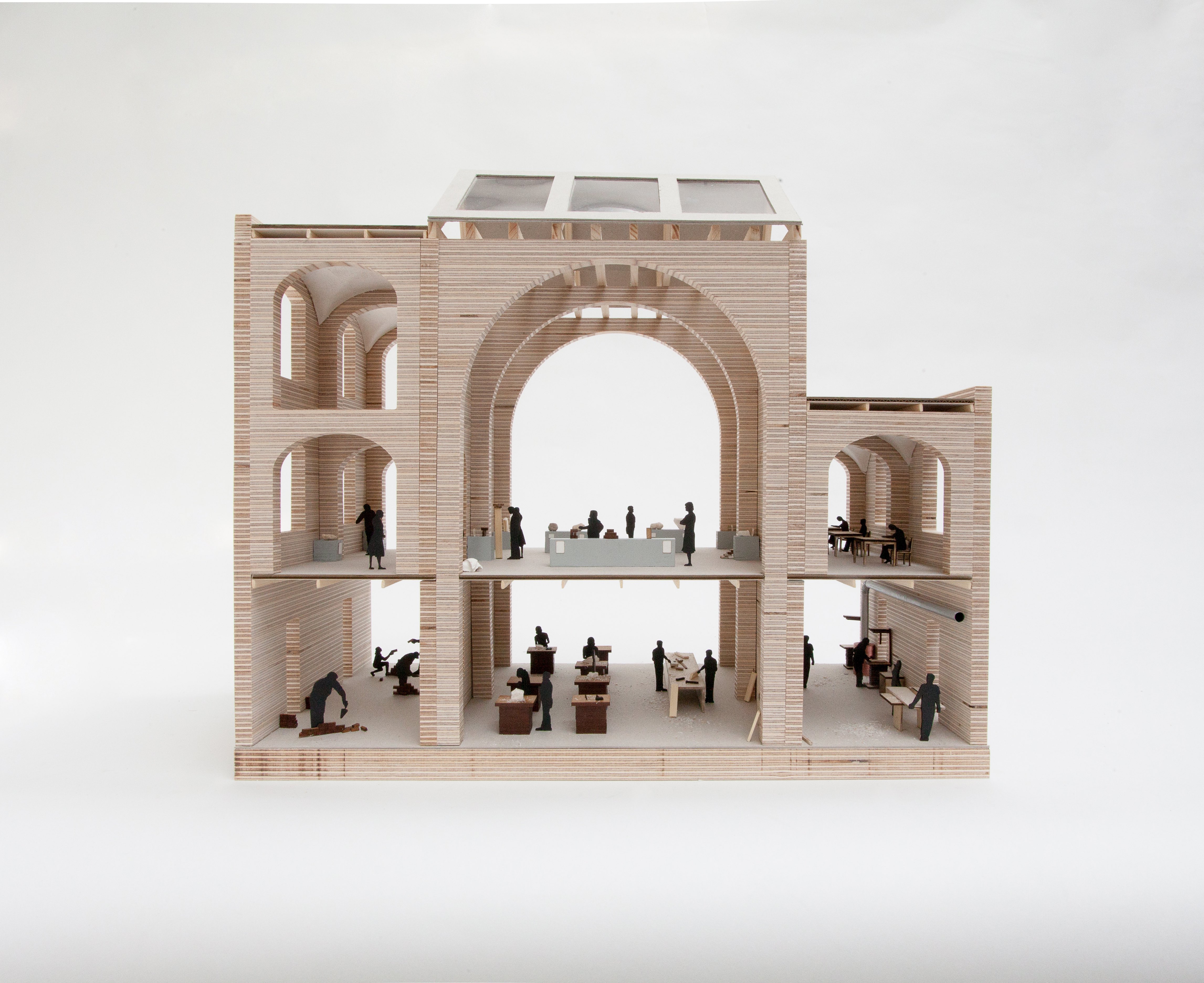 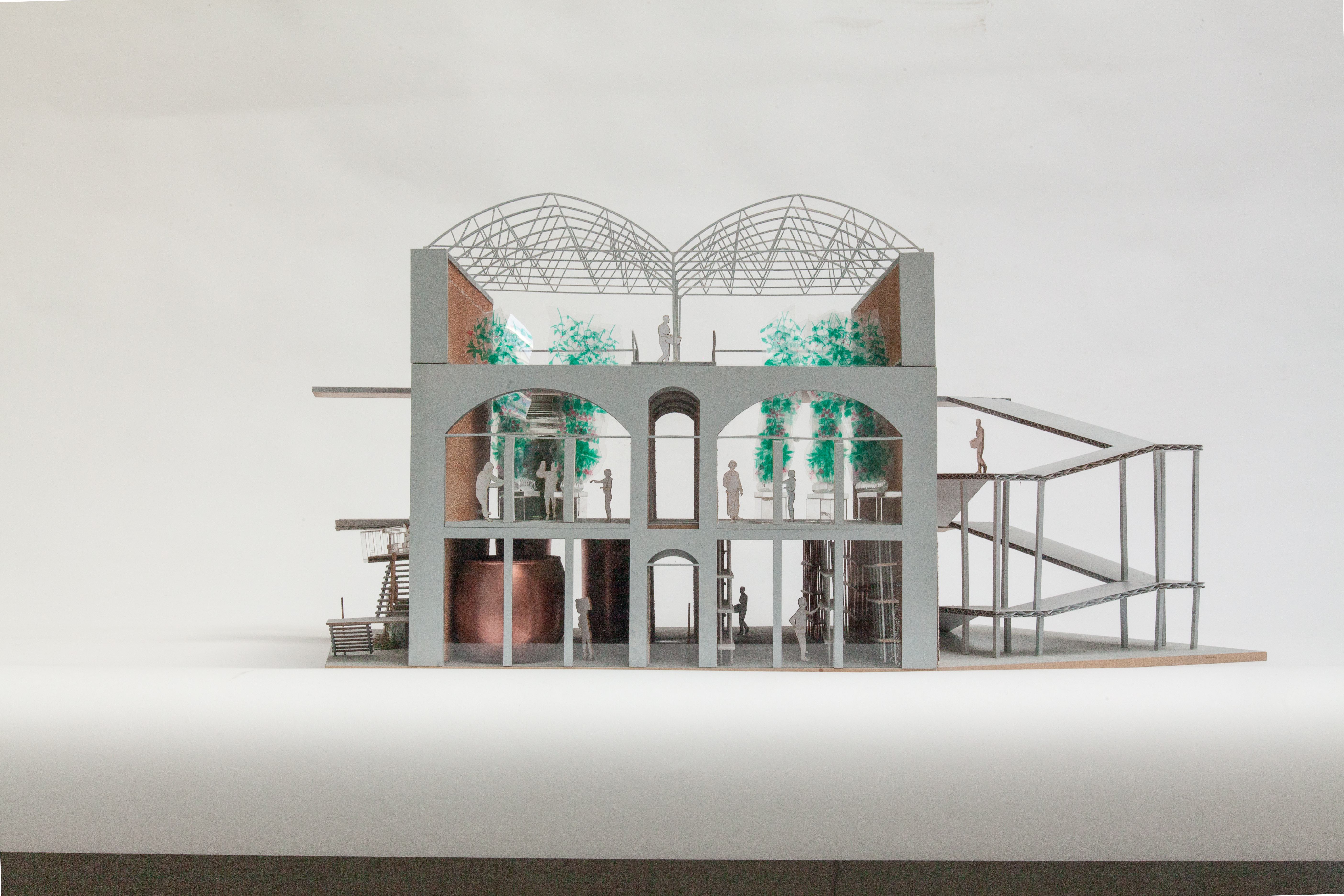 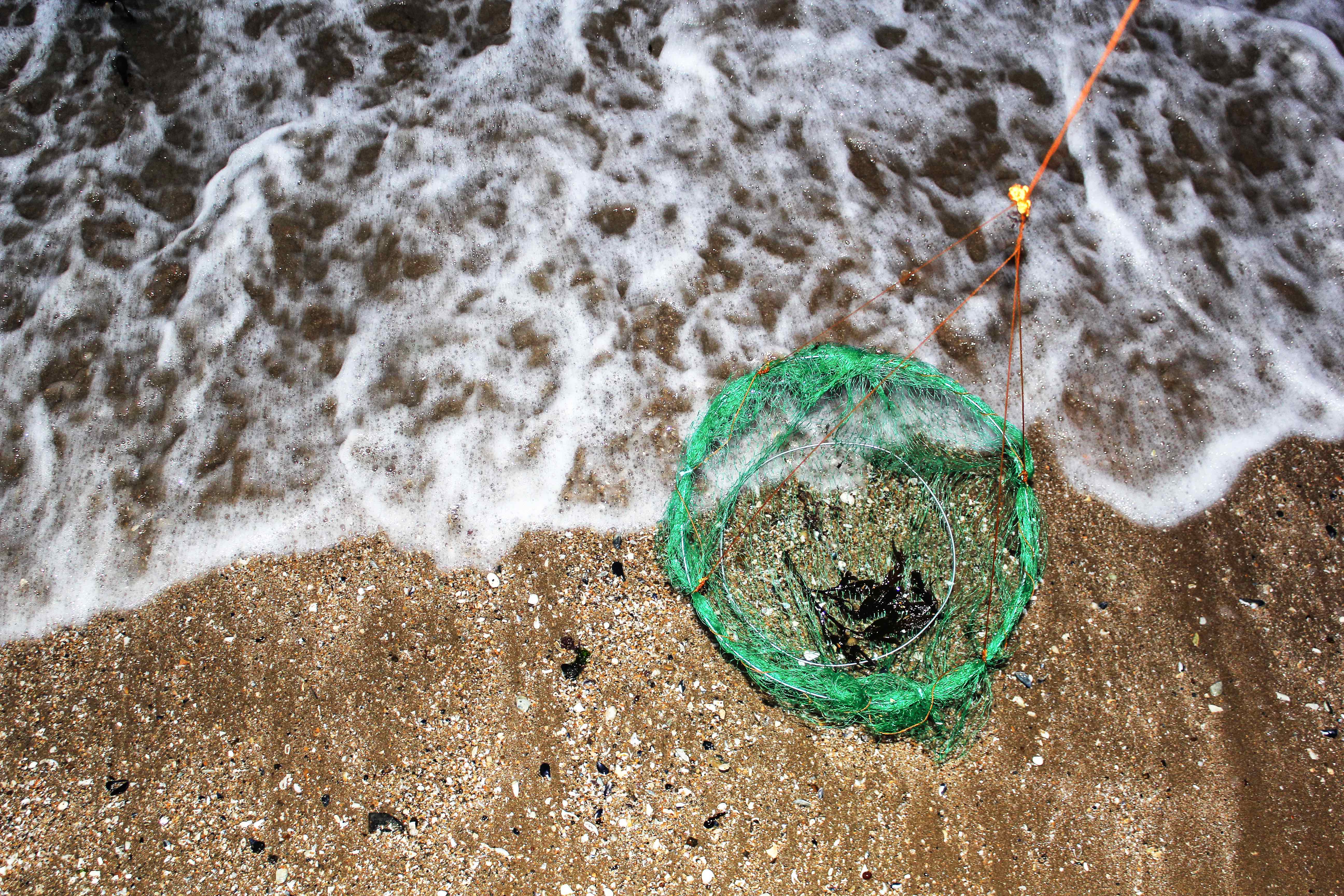 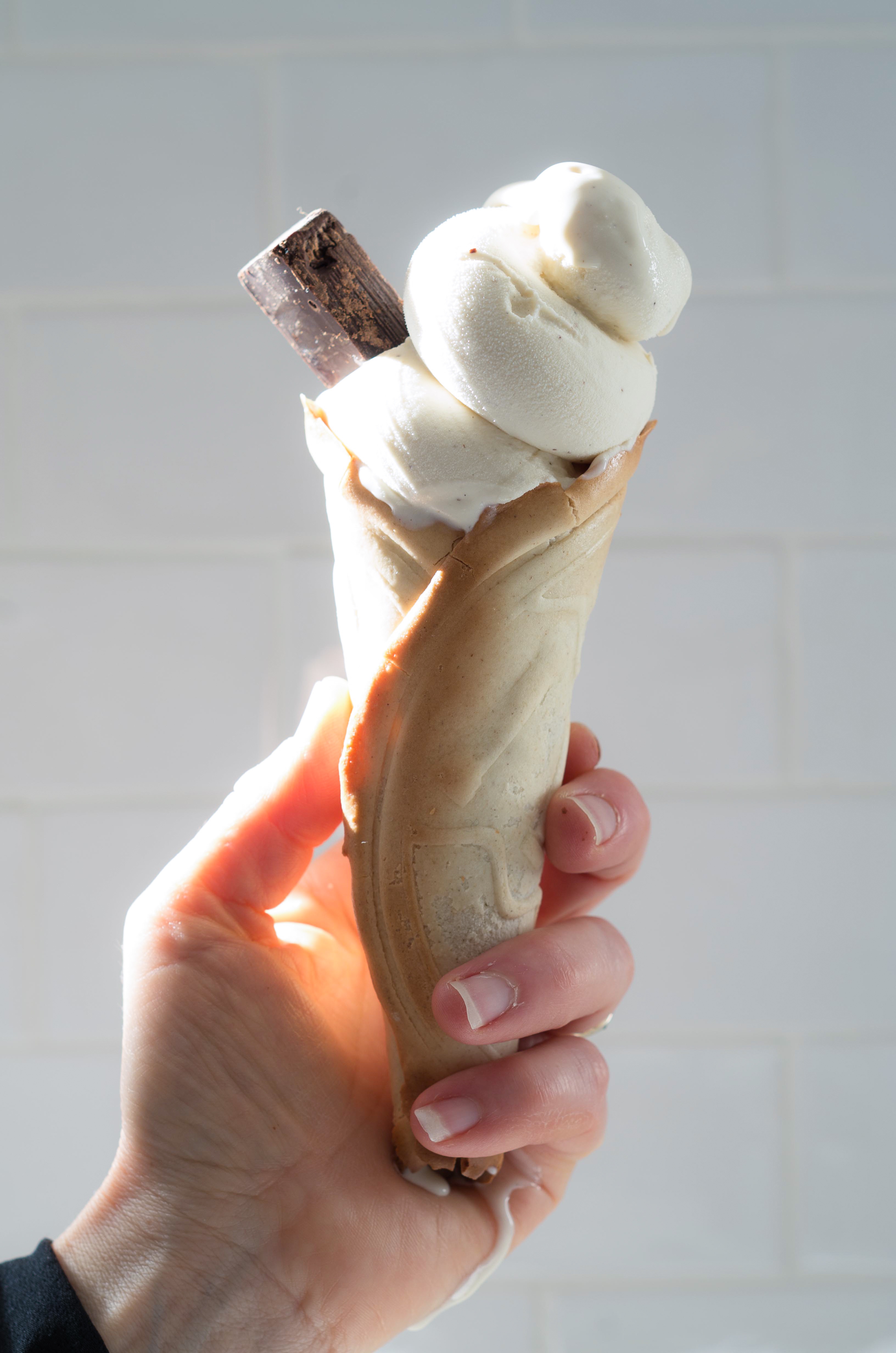 Anthony and Giles are co-founders of the architectural collective Assemble. Founded in 2010 to undertake a single self-built project, Assemble has since delivered a diverse body of built, social and research-based work at a variety of scales.

DS3.2 is obsessed with money: for the last 3 years the unit has been dedicated to exploring the relationship between architecture and capital. Our studio favours a critical realist approach: innovative responses to real-world issues, developed through a mixture of critical thinking and hands-on making.

Coastal towns in the UK, with their crumbling infrastructure and social ills, need more to transform their futures than sparkly new vanity projects.

This year, we’ve taken our interest in architecture and economics to the English seaside. That forever nostalgic land of soft-serve, soggy chips, and steely swimming in icy, grey water.

The coast has suffered a precipitous decline, with local industries dwindling and indigenous tourists abandoning Margate for Magaluf. Coastal towns now form many of the most deprived areas in the UK: modern poverty within fading Victorian grandeur.

The previous Labour government sought to alleviate this by transporting the policy of culture-led regeneration from our city centres to our coastal resorts. Towns from Southend to Southampton have spent the last decade chasing Richard Florida’s ‘Bilbao Effect’. But do these capital injections into ‘culture’ result in sustainable change experienced across the demographic spectrum, or are we just expanding a displacement led model of gentrification?

This year we took Margate as our site in order to explore this relationship between coastal capital and coastal culture, and the distinctive architecture that these both generate. Working from a highly situated reading of the town we developed projects to question the current policy of culturally-led-redevelopment.

These propose a series of new models of (creative) industries, ranging from housing for old-age entrepreneurs through to a basketball academy for Margate’s disenfranchised youth.

Bring your bucket and spade, raincoats and critical thinking, we’re going to the seaside.

1 Tracy McVeigh, Where are the real towering ambitions to help coastal towns? The Observer, August 2016