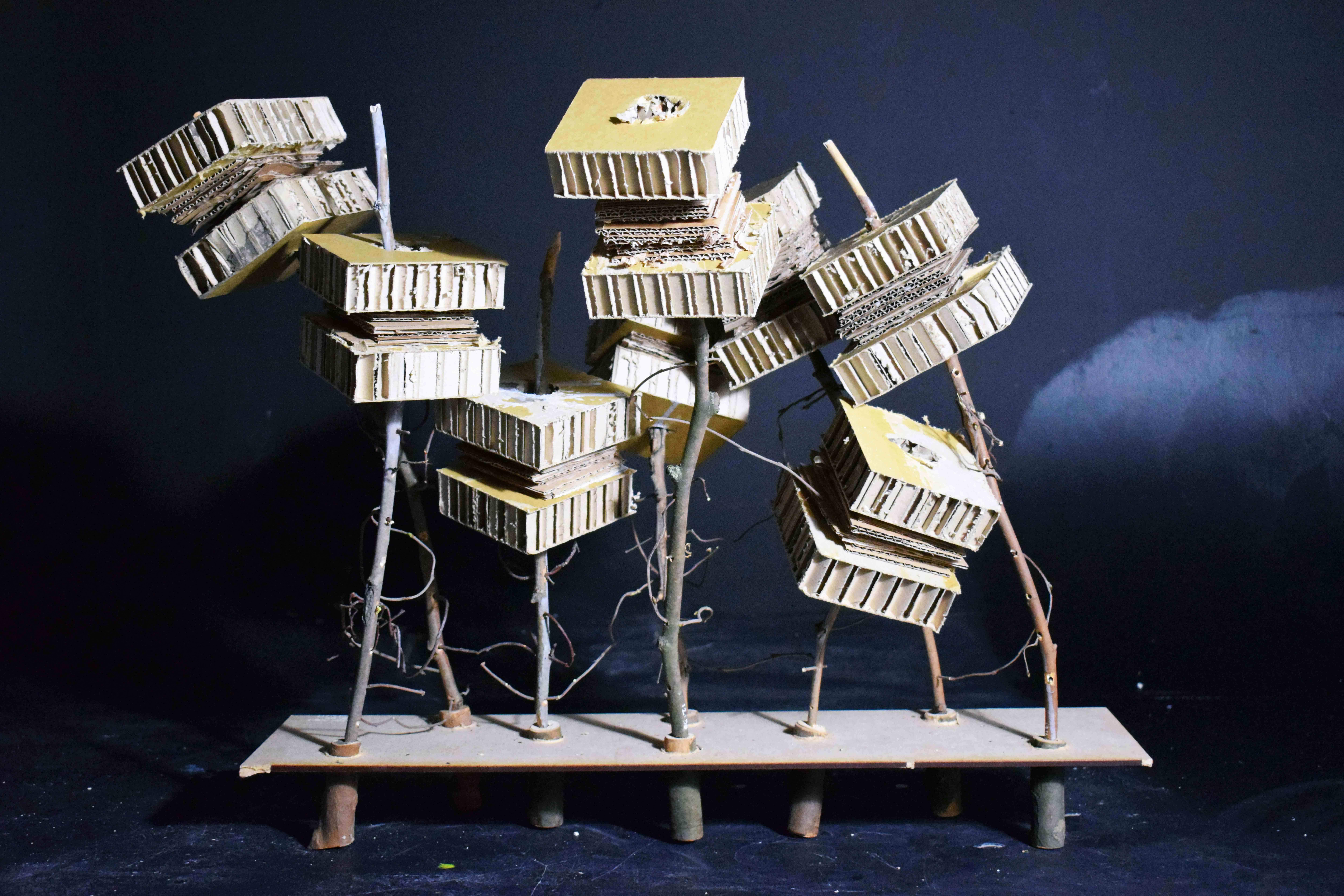 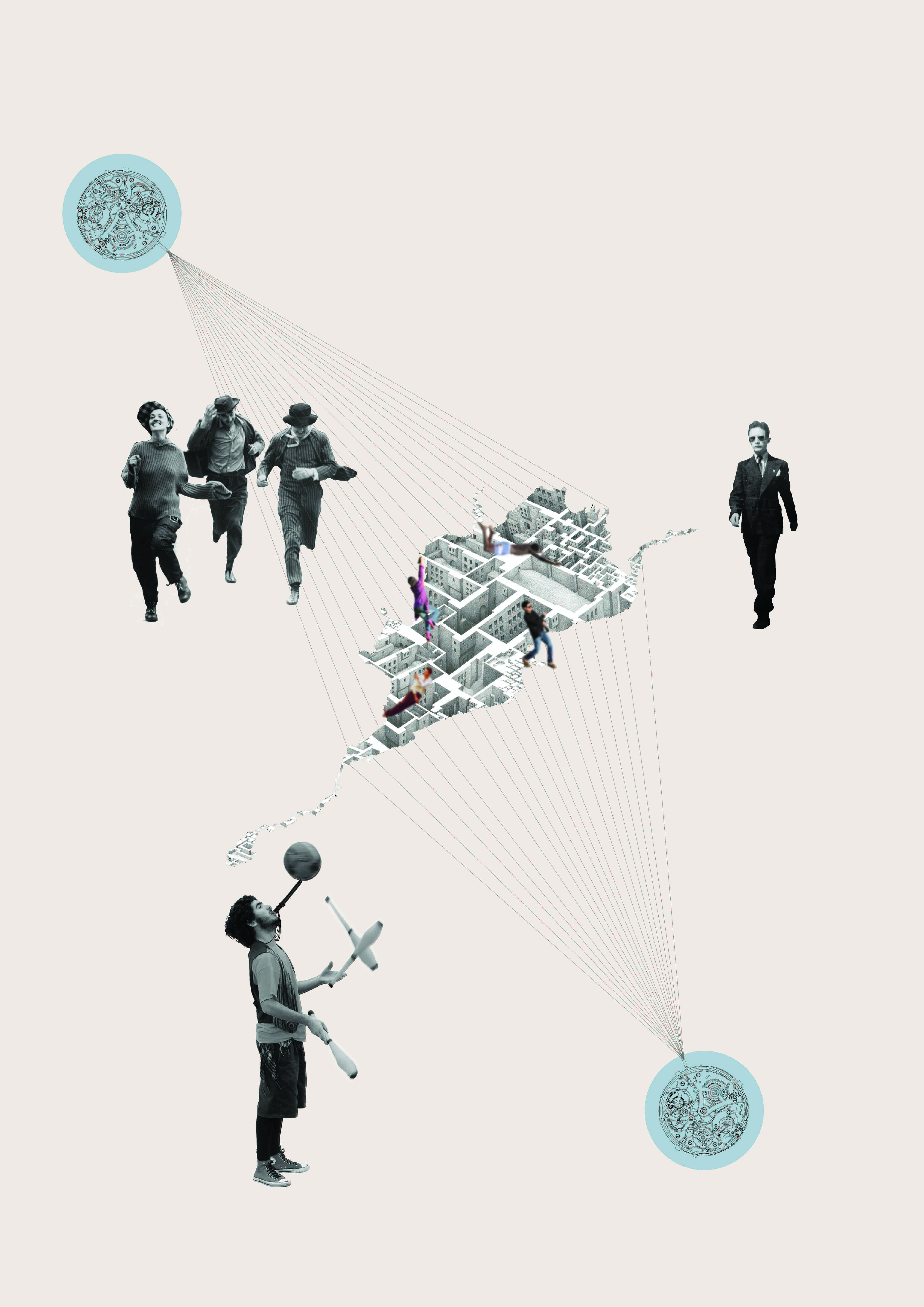 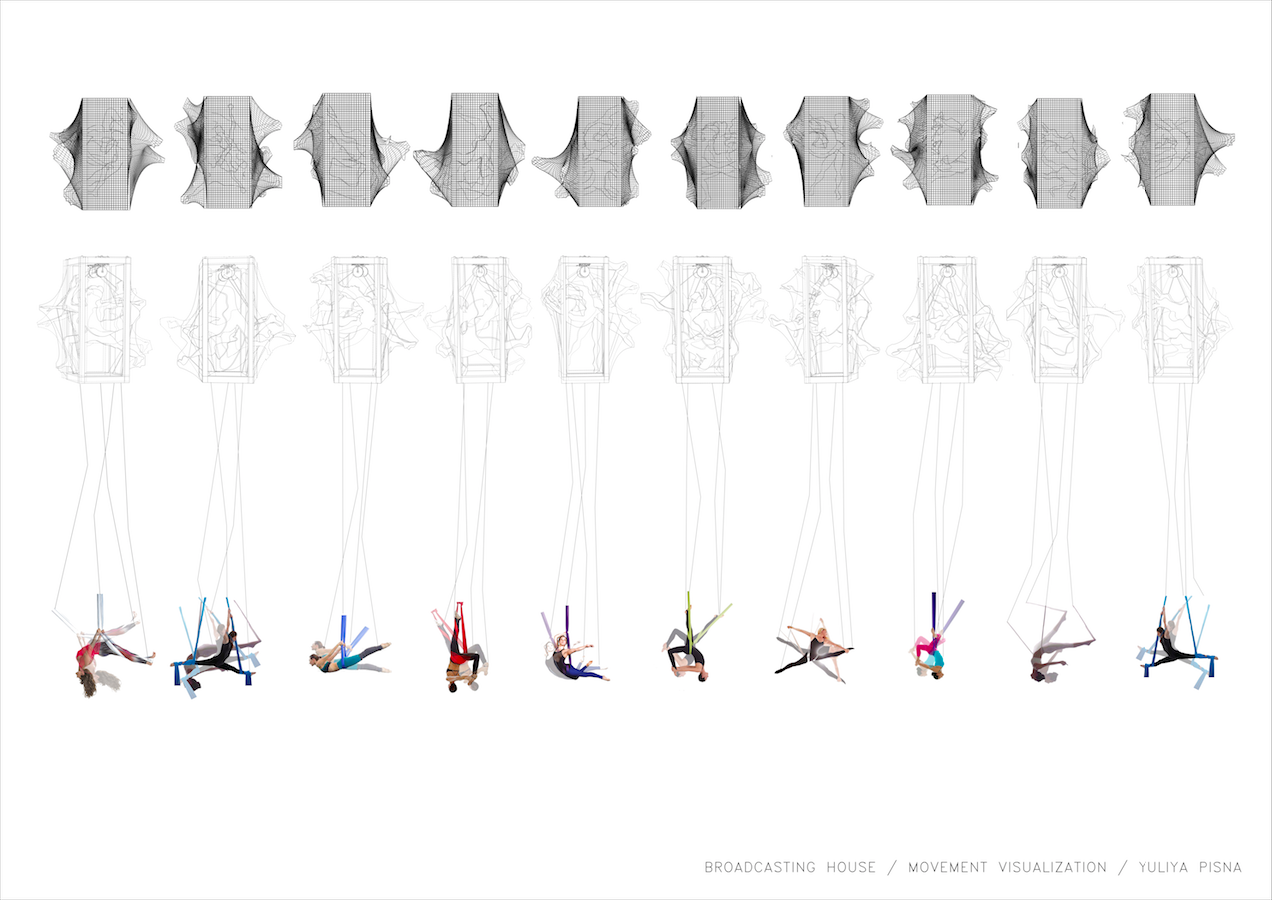 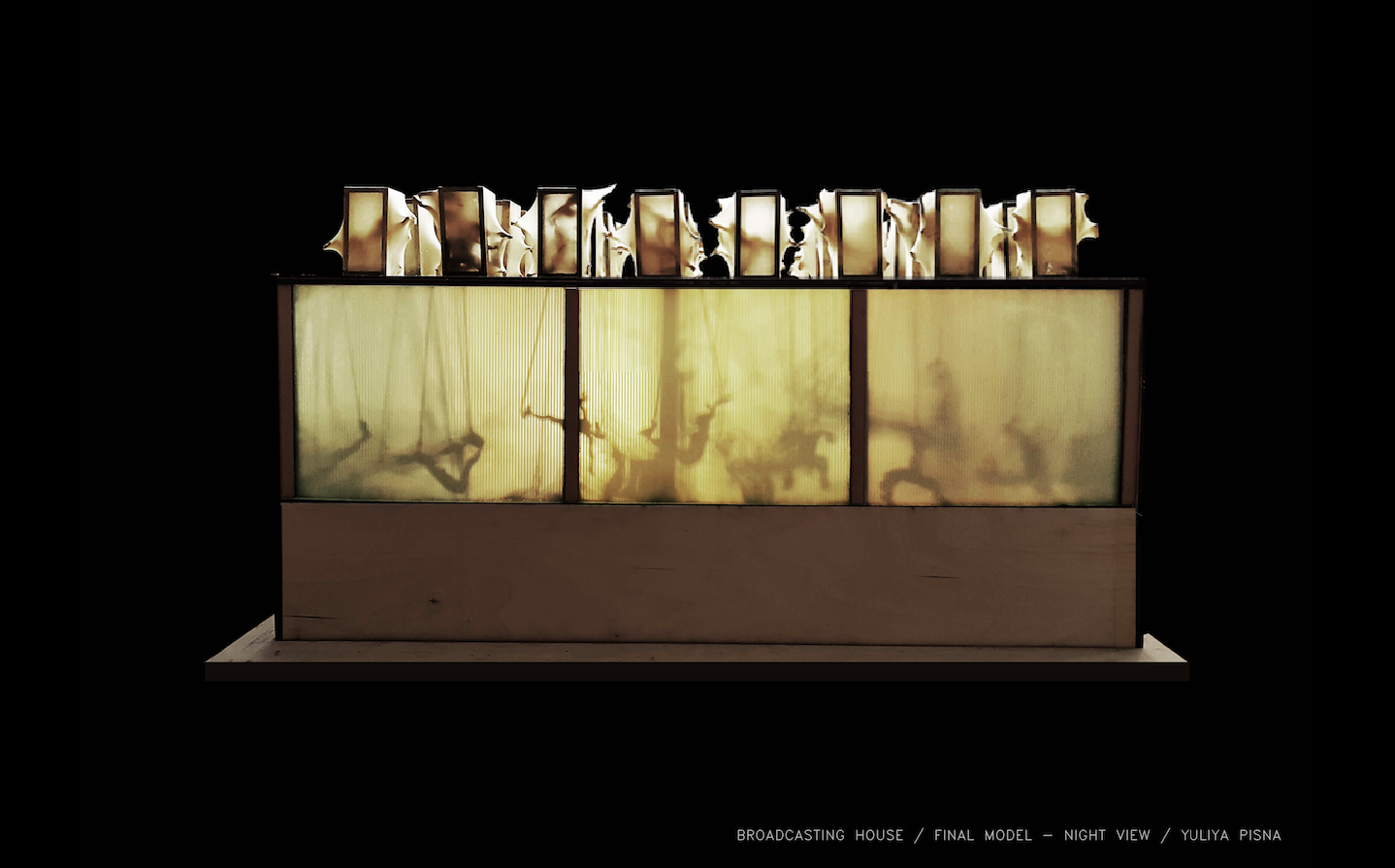 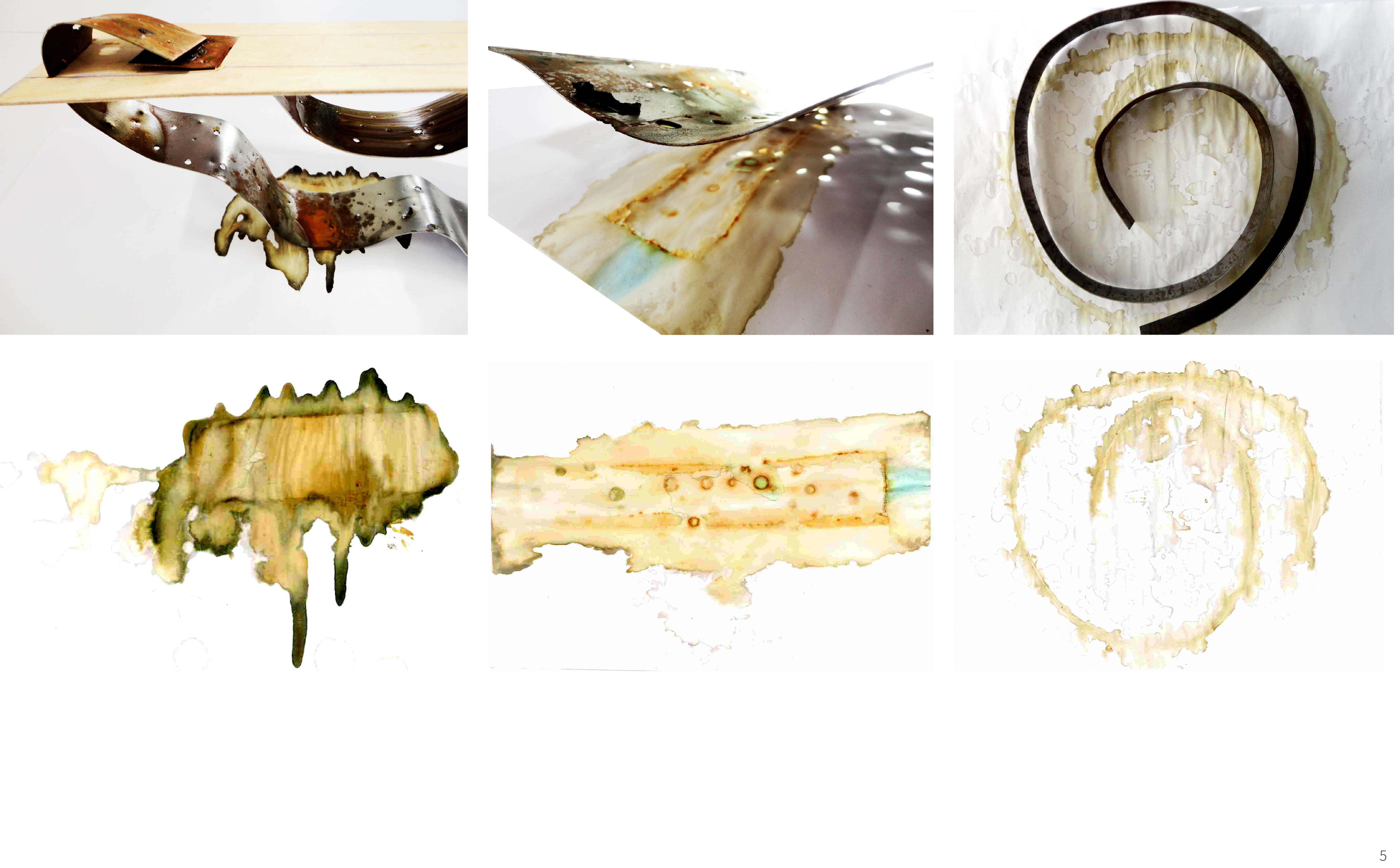 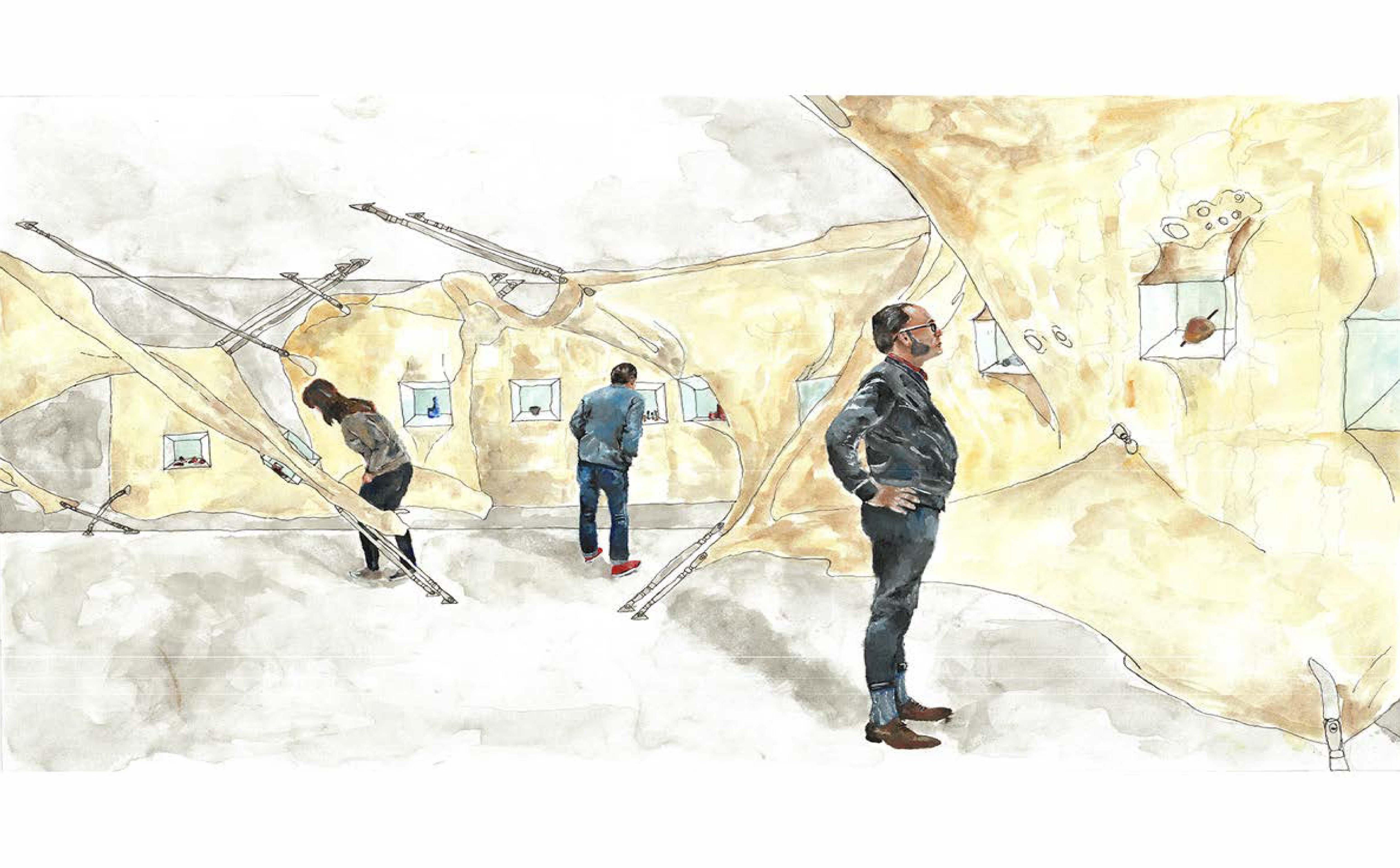 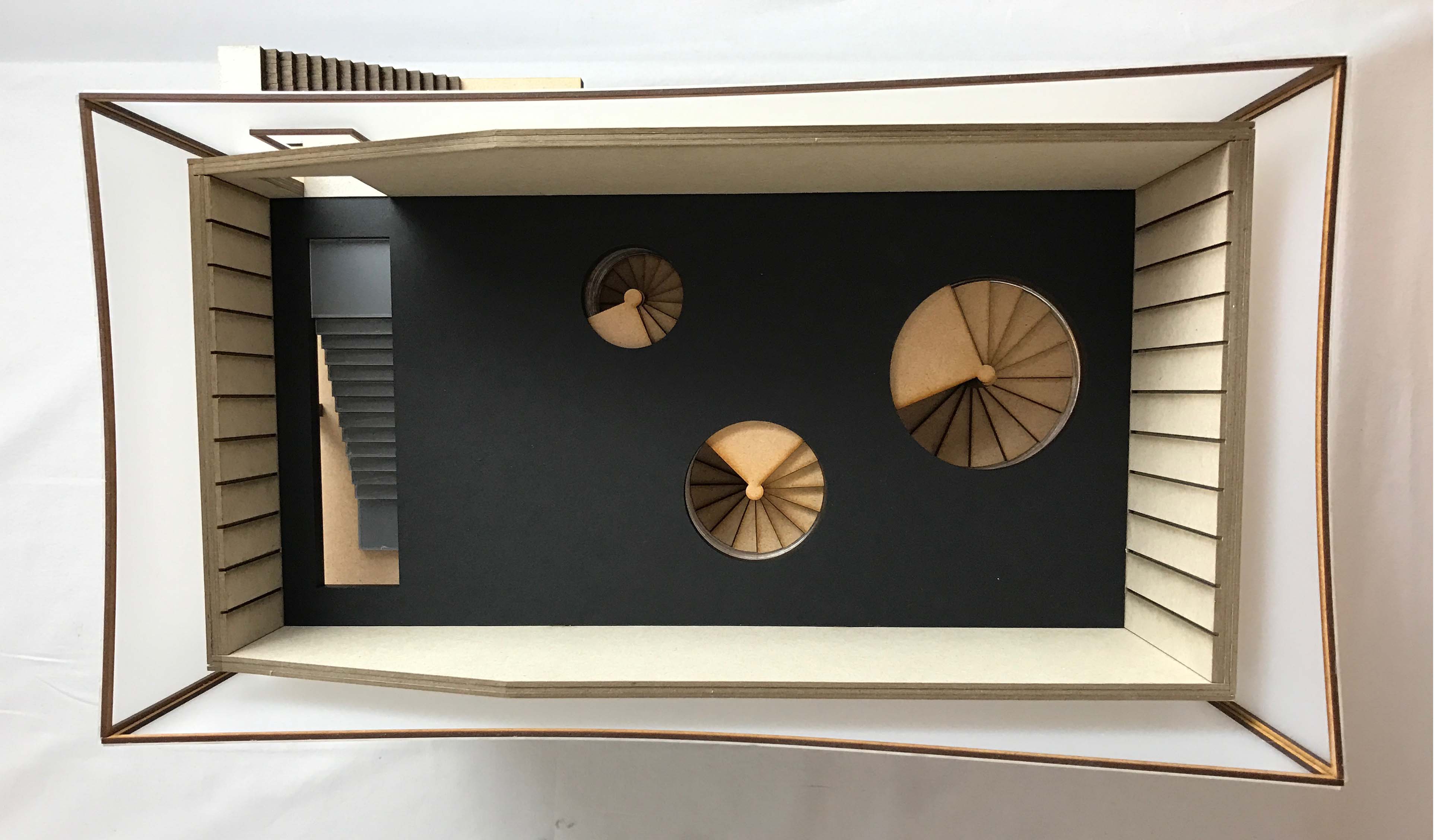 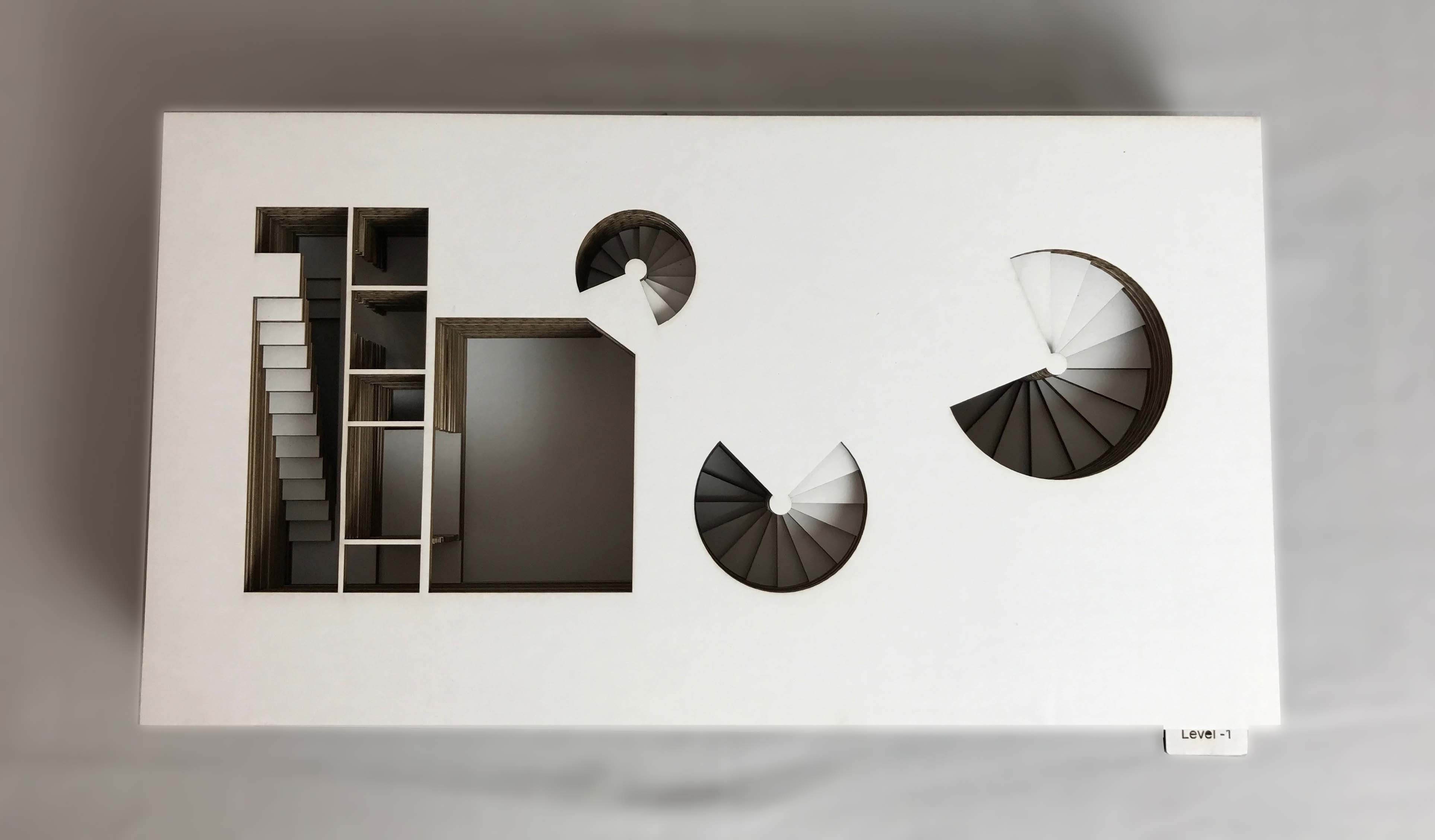 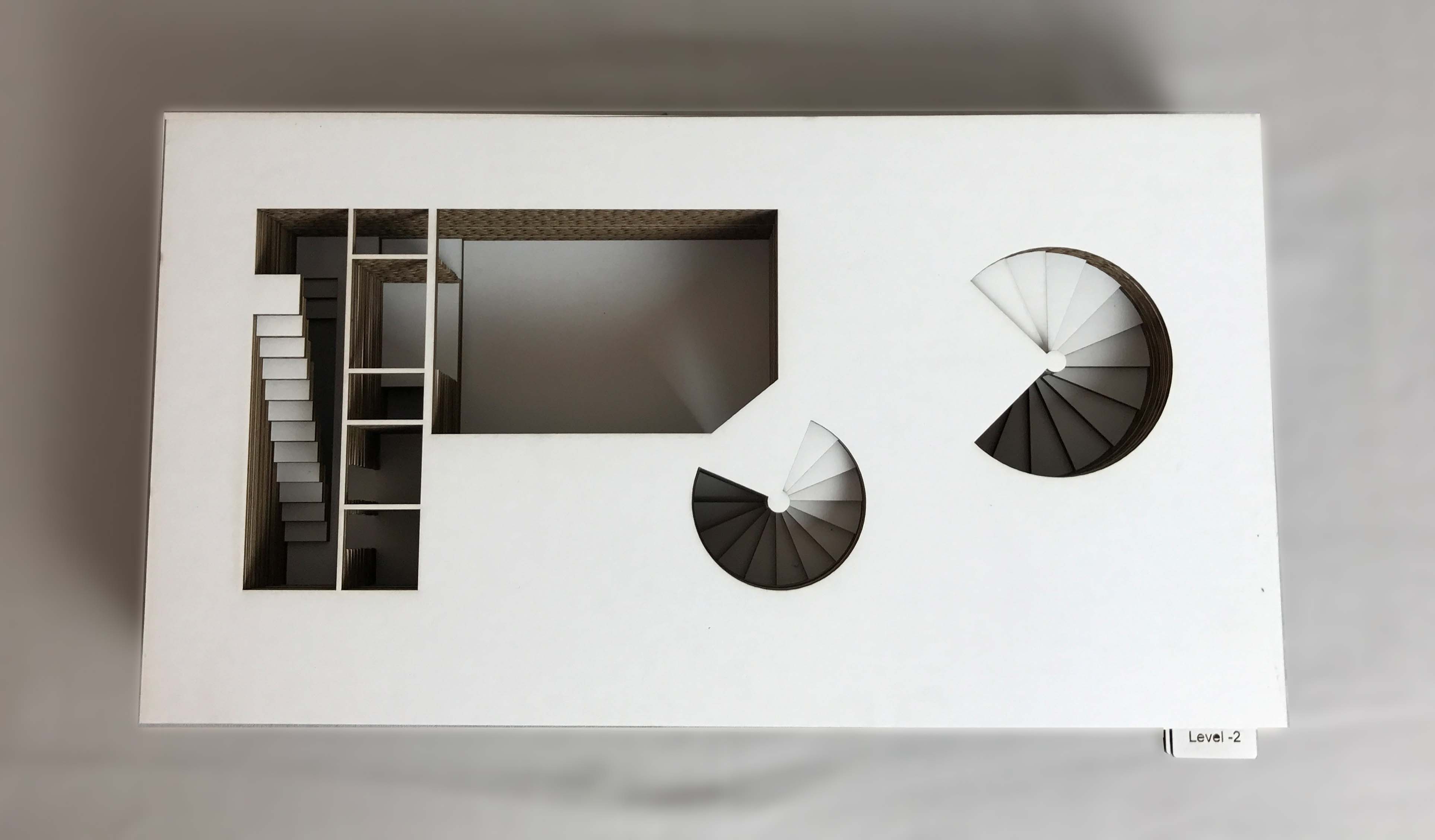 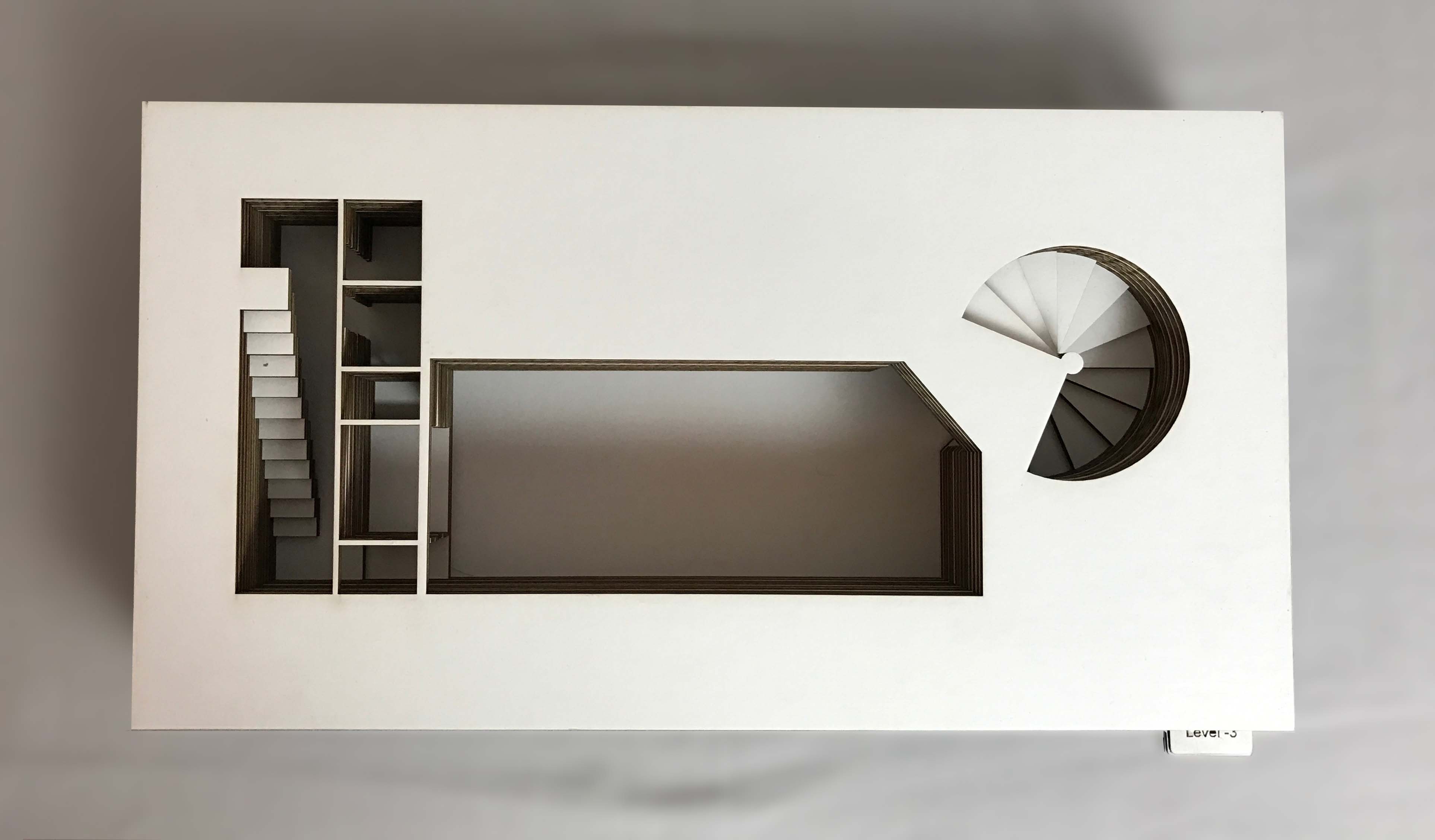 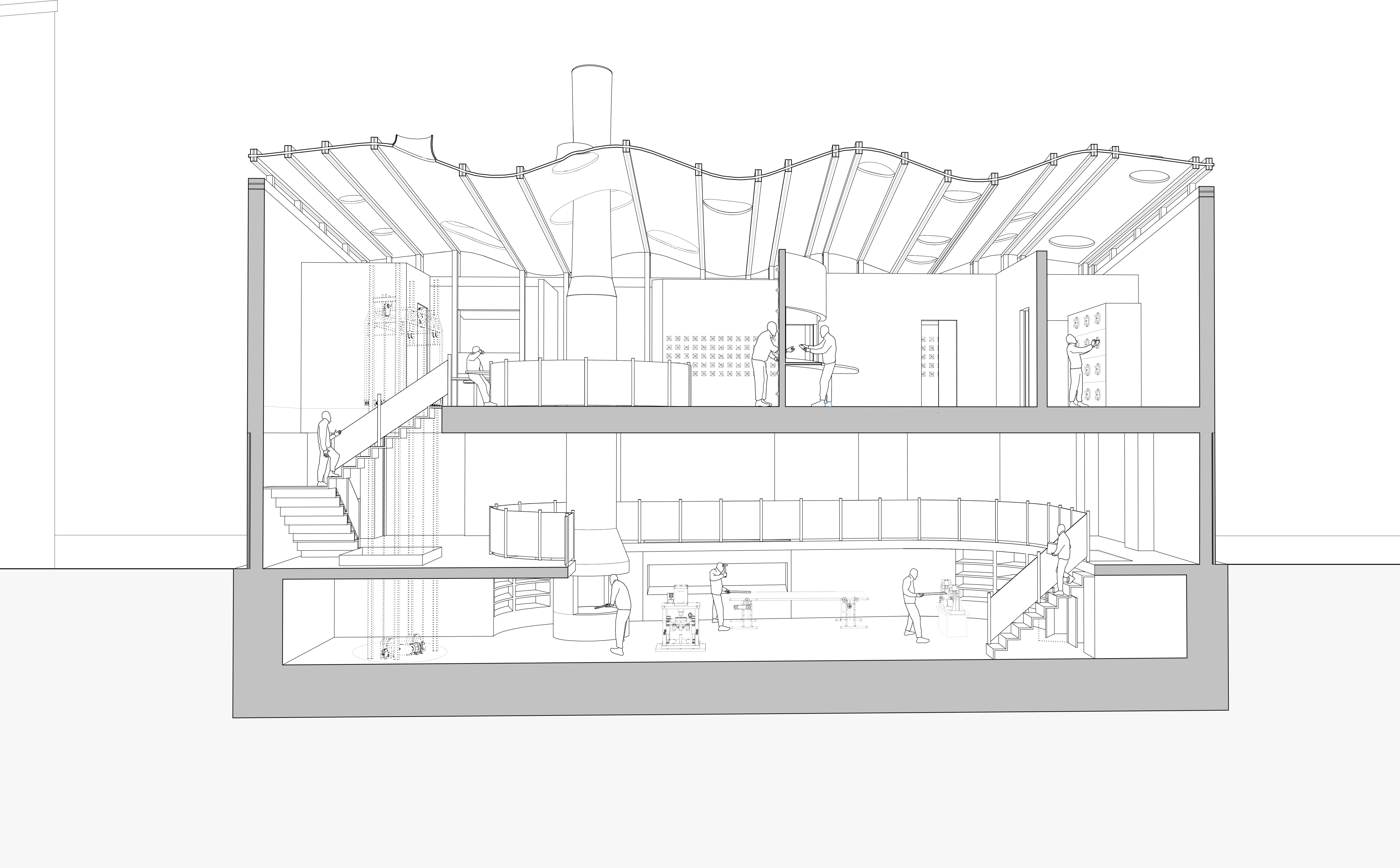 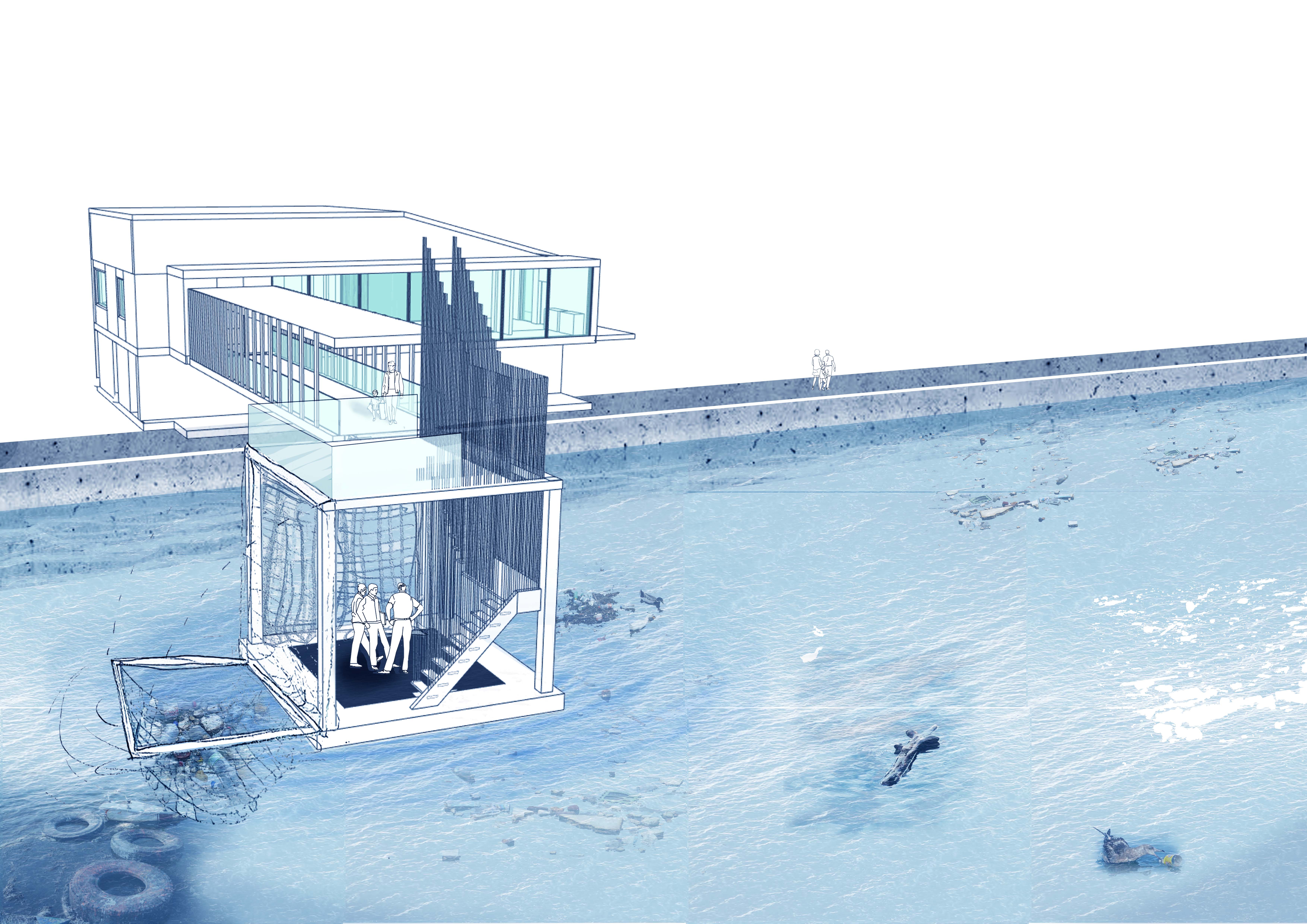 Mike Guy is a registered architect who has combined teaching and practice for over 35 years. Mike’s teaching interests include interior architecture and urban agriculture and he is currently engaged in some radical DIY – for the sheer delight of it.

Mohamad Hafeda is an artist, designer and writer. His work focuses on the use of art processes and participatory approaches to negotiate urban sites of conflict. His research addresses issues of displacement, refuge, borders and spatial rights.

Matt Haycocks is Senior Lecturer, designer and maker whose research concerns domestic and family photography, the historicisation of public space and the politics of place-making and branding.

Dr. Tania Lopez-Winkler is an award-winning artist and architect based in London.Her work explores the alter-ego as a means to enquire into different aspects of modernity. She encourages students to be curious, to follow intuitions, and to challenge habits of thought.

This year, second year interior architecture students examined two very different buildings: Wilton’s – a Victorian music hall in London’s East End; and Unity House – a marine engineering workshop on the banks of the Thames in Woolwich. Both studio projects considered the role of the existing building fabric in regeneration, as well as the place and politics of heritage in interpreting the present, and anticipating and mediating future changes. In the first semester, students joined third year students to research and question ideas of domesticity and the home.

Beginning with a series of short personal studies, students went on to explore aspects of performance and privacy. These explorations became the basis for their own detailed design proposition for the temporary inhabitation of Wilton’s Music Hall.

In the final semester, students devised their own proposal for the adaption and re-use of Unity House. This project demanded hands-on experimentation with fabrication processes and materials – workshop-based making using an iterative series of fabrication maquettes, followed by drawings, models and moving images to elaborate and translate their material findings into designed elements.

The investigation into Woolwich’s manufacturing and industrial past used traditional research strategies including archival investigation, surveying and mapping, combined with more experimental methods such as the fabrication of fictive scenarios and characters: story-telling to understand the existing, interpret recent changes and to speculate on the future of the area and its communities.