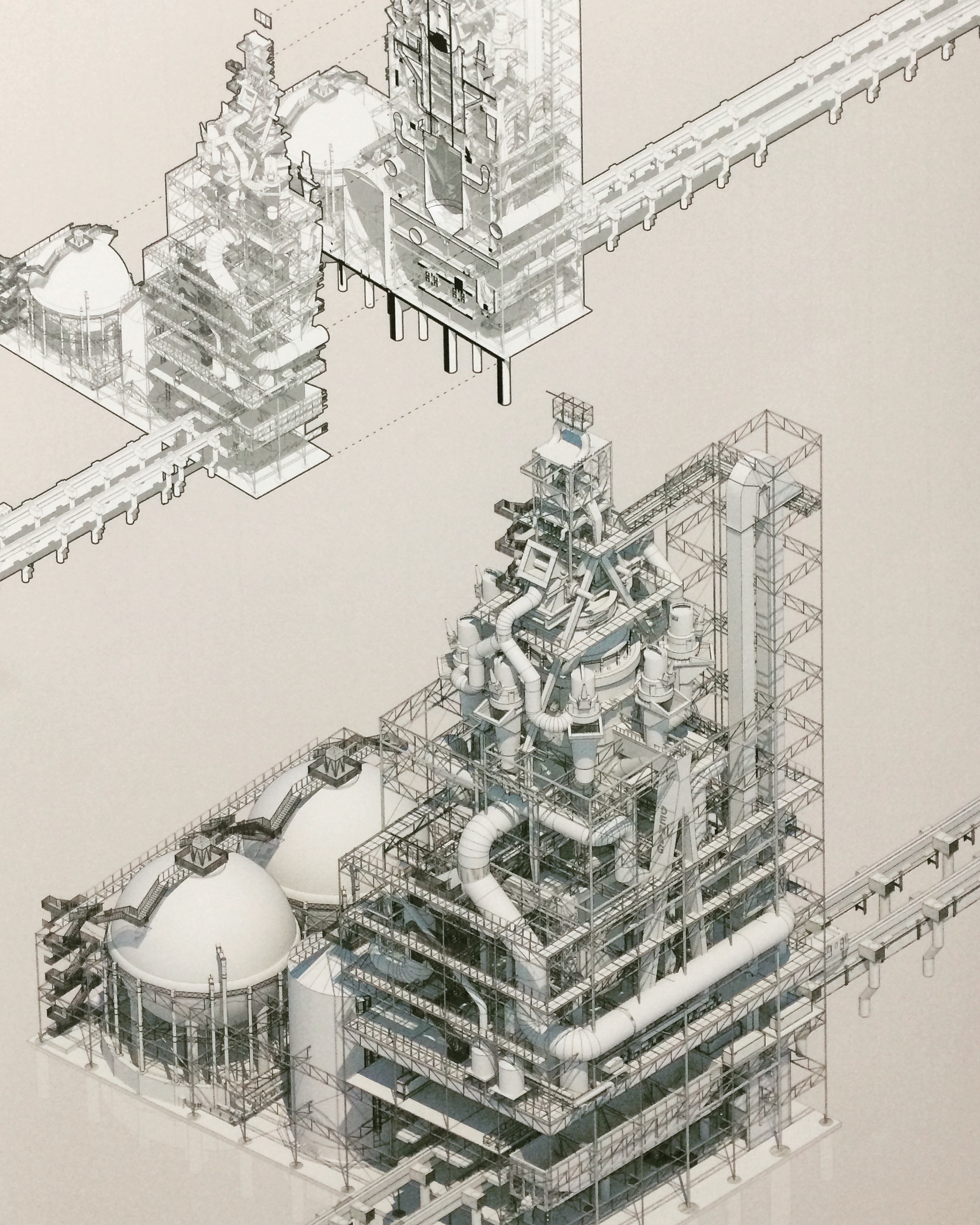 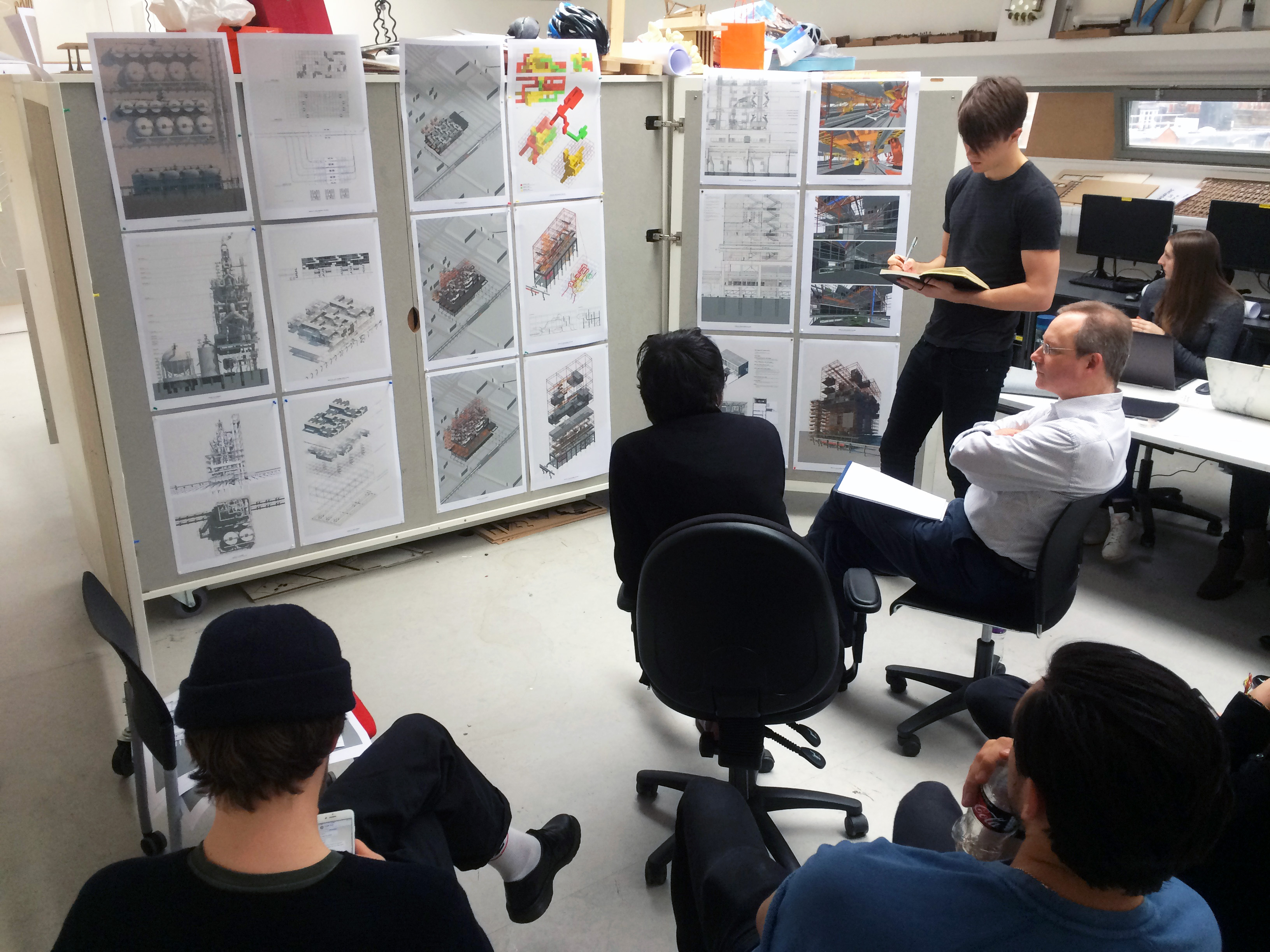 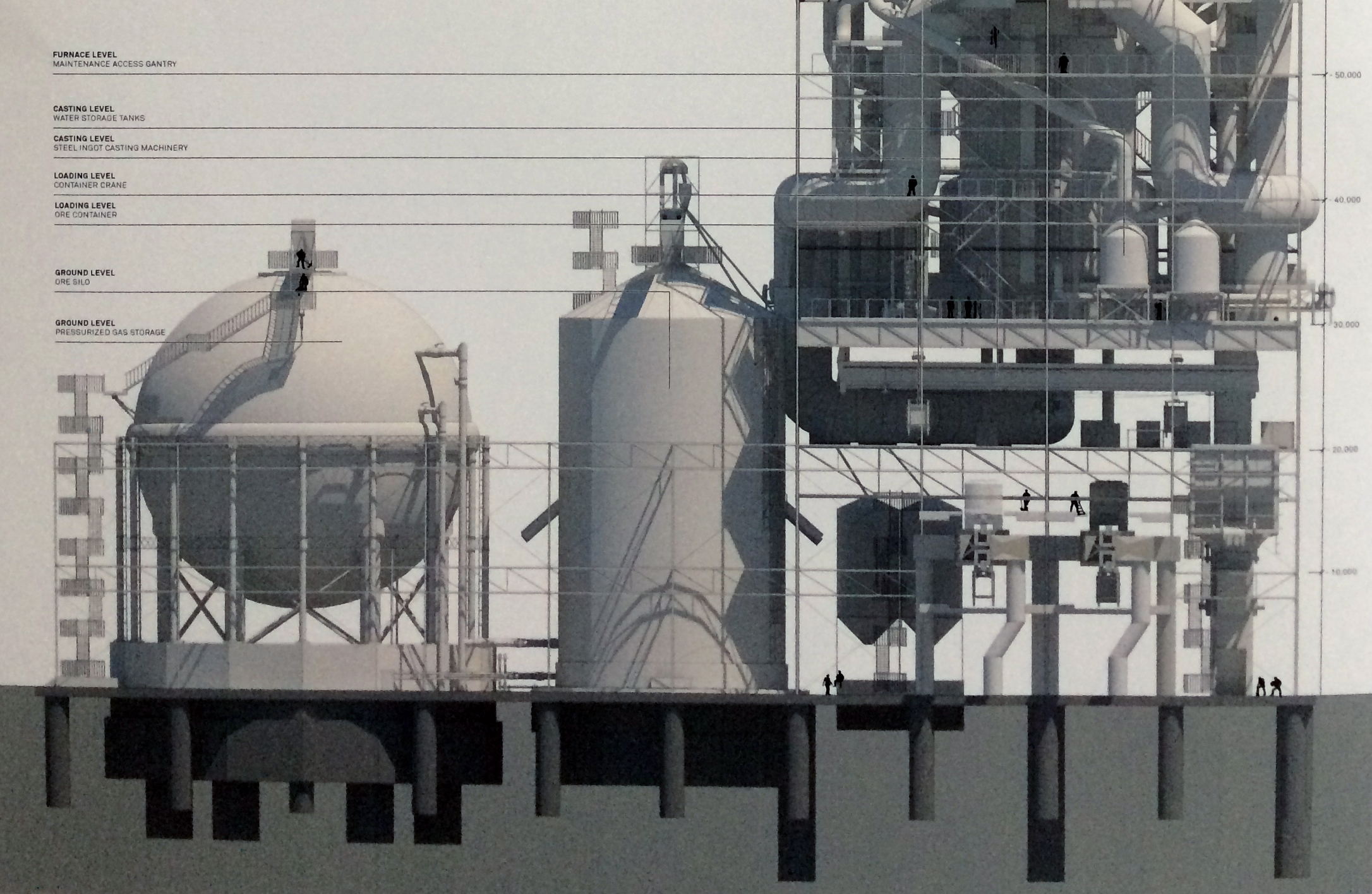 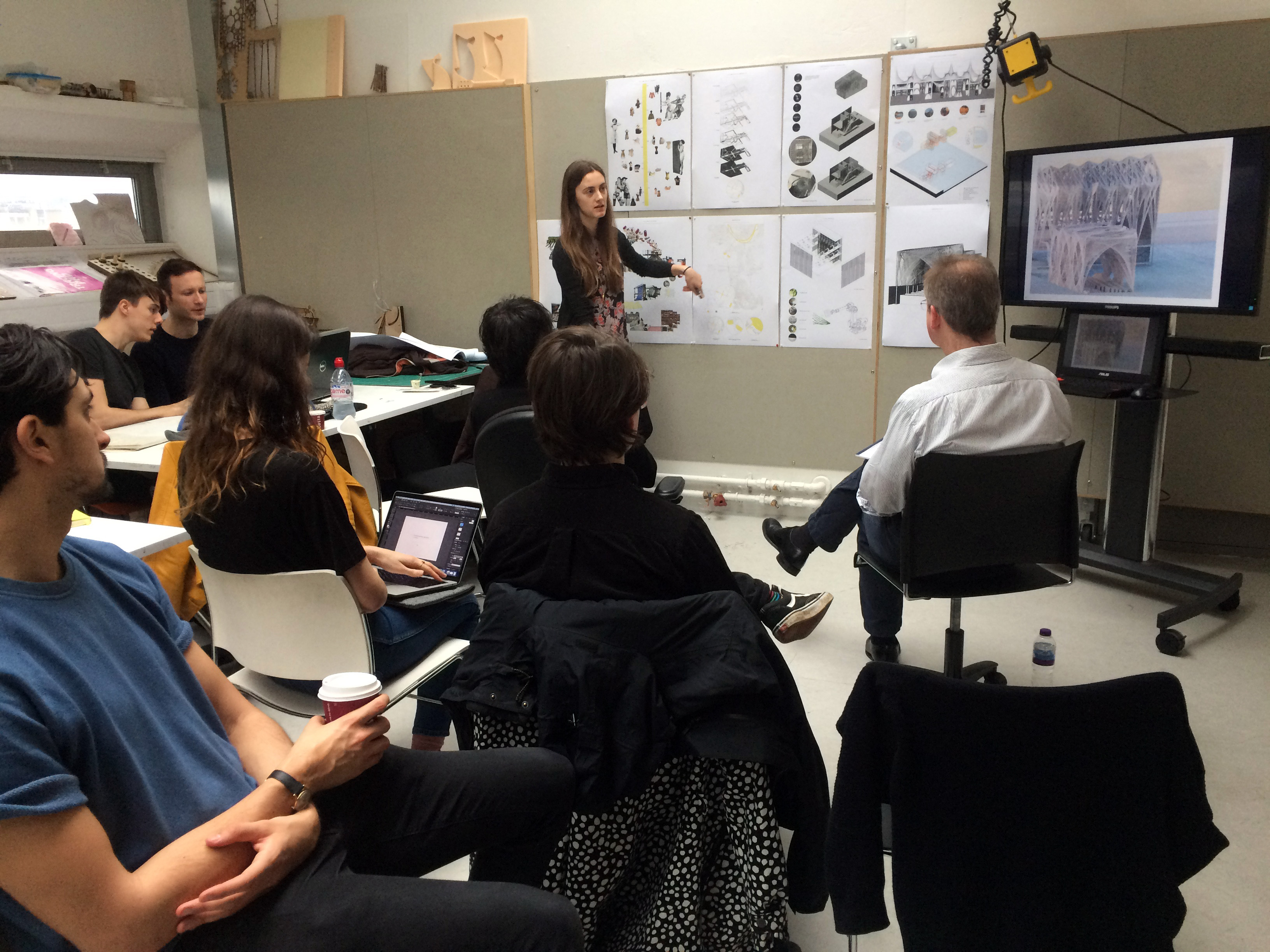 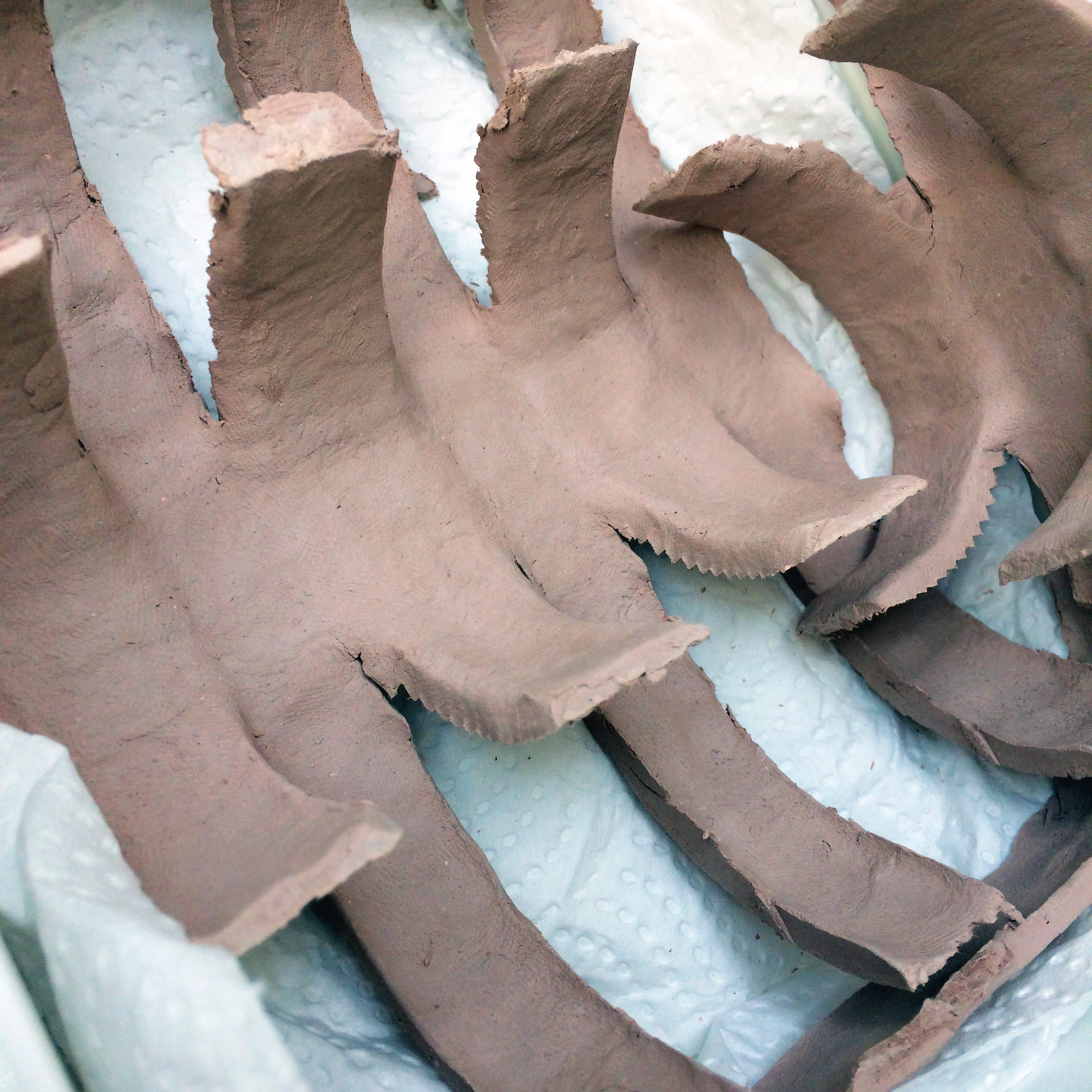 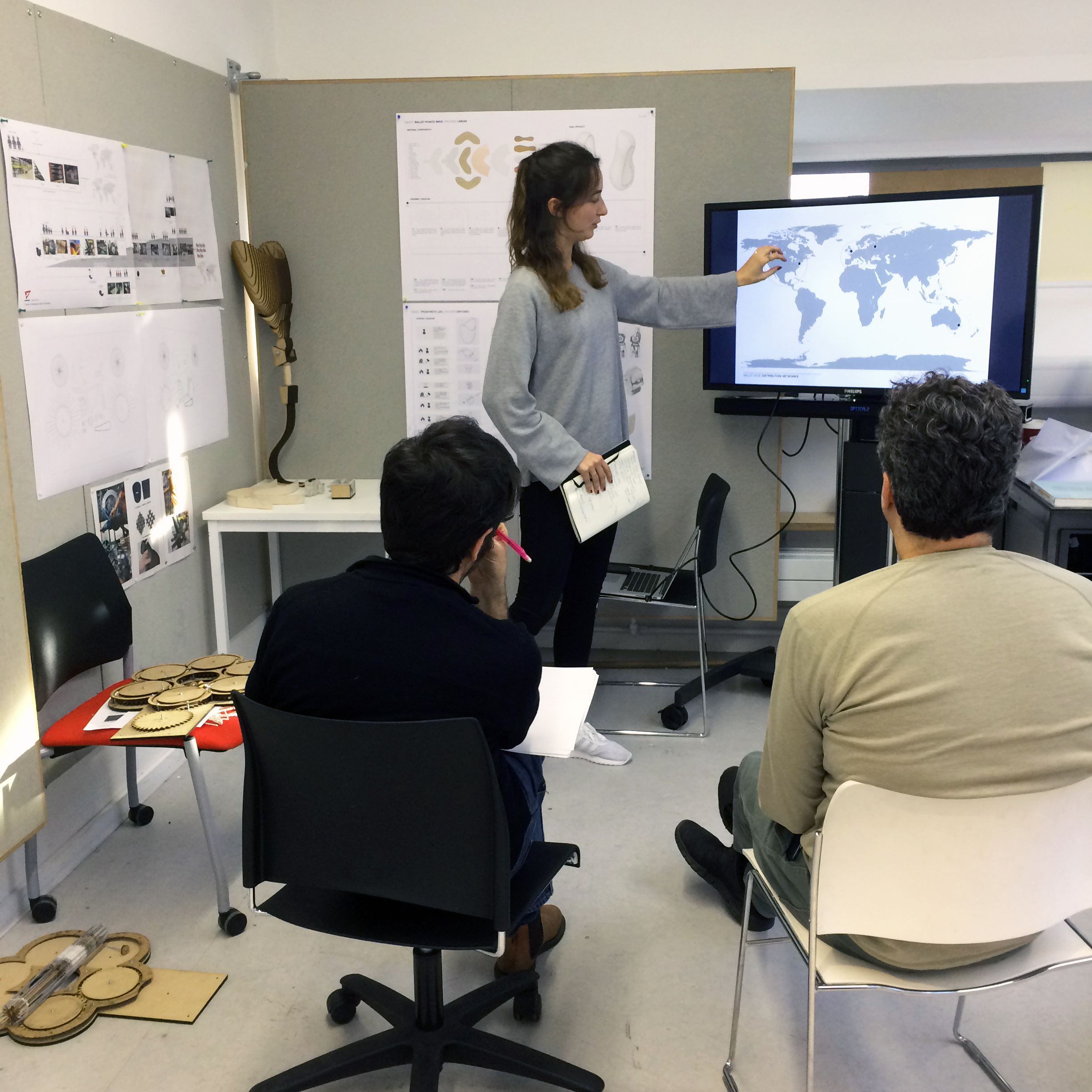 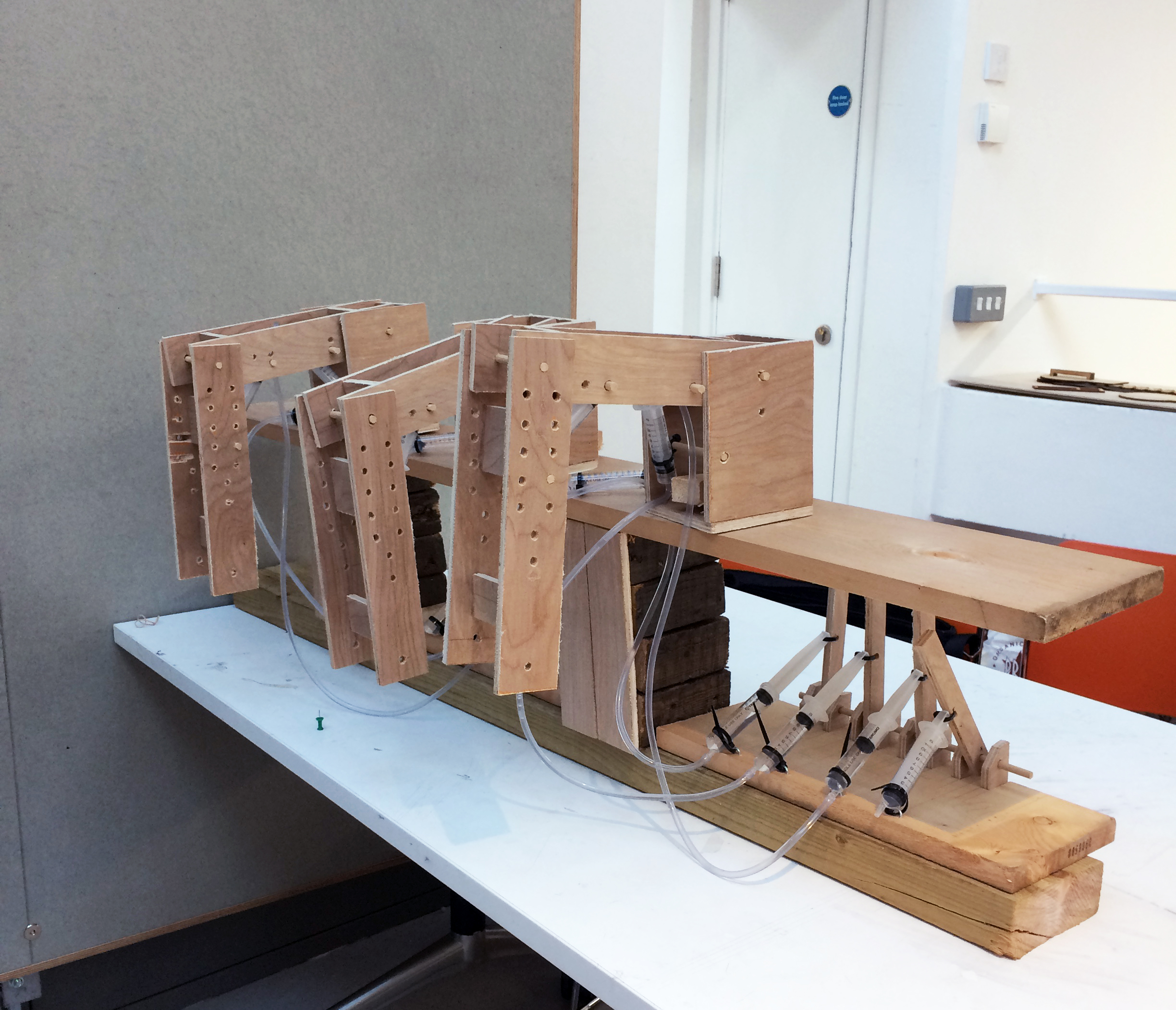 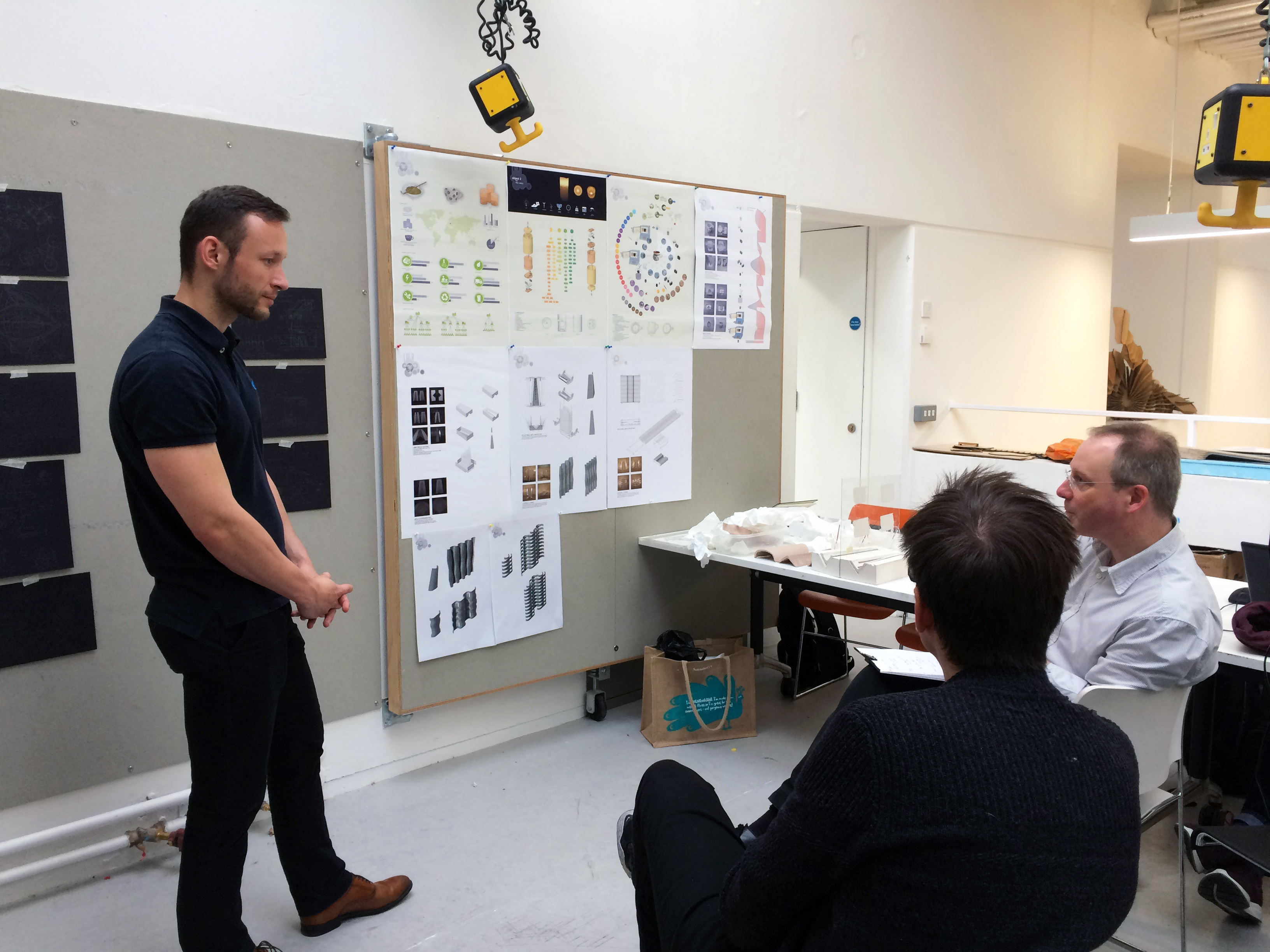 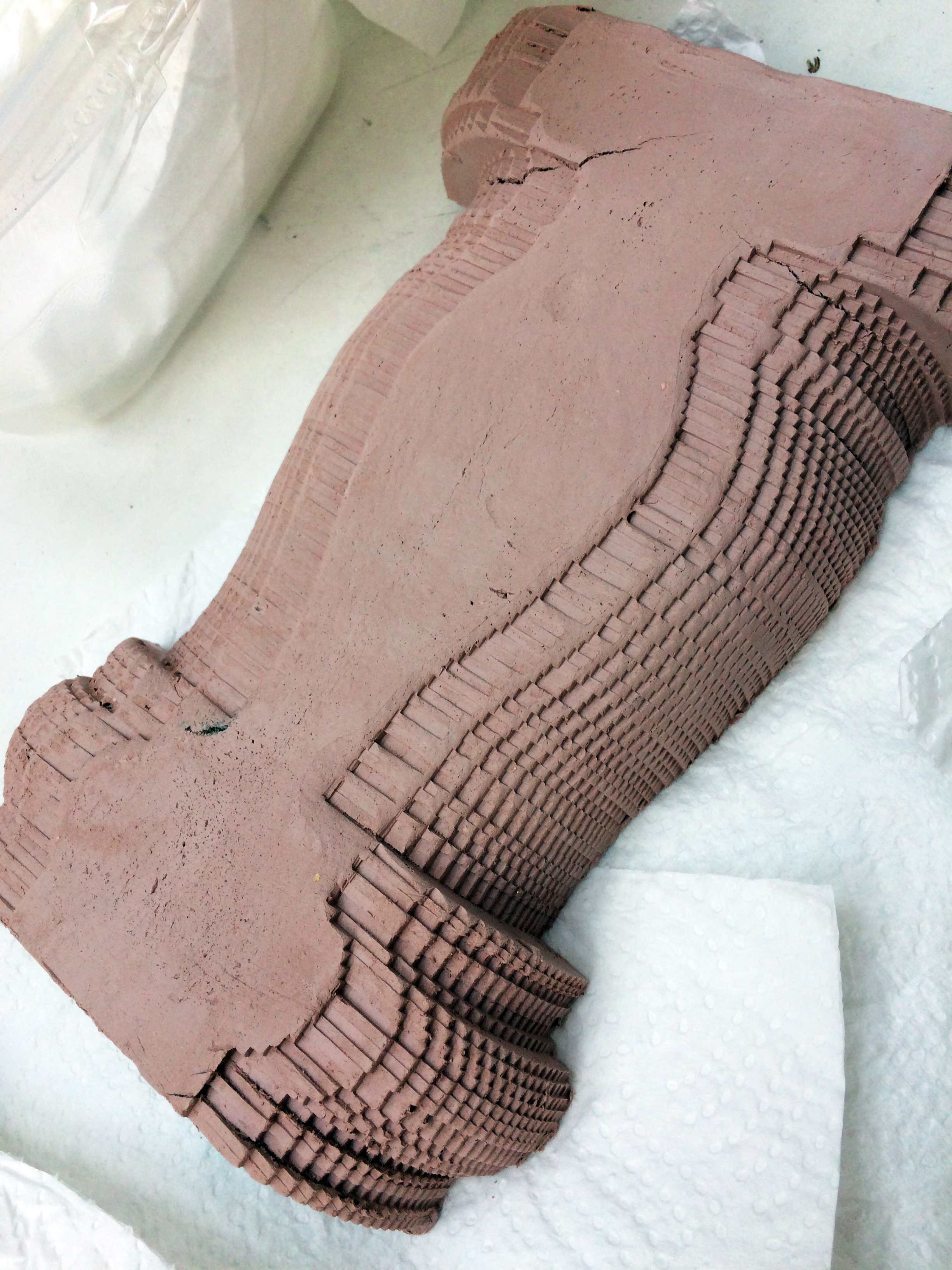 […] an era that will be defined by a fundamental shift in the relationship between workers and machines. That shift will ultimately challenge one of our most basic assumptions about technology: that machines are tools that increase the productivity of workers. Instead, machines themselves are turning into workers, and the line between the capacity of labor and capital is blurring like never before. (Martin Ford, The Rise of the Robots, 2016)

Factory of the Future: The Rise of the Robots – (The technological singularity)

DS23 will consider the architectural implications of the fully automated factory.

Taking inspiration from the twentieth century avant-garde’s preoccupation with the machine we will examine the creative opportunities presented by digital fabrication. In practice this will mean working closely with the fabrication lab to design and make prototypes that explore the constructional logic and aesthetic possibilities of digital fabrication. This work will hinge on the parallels to be drawn between factory production and building construction.

In an age when the dream (or nightmare!) of the fully automated factory is finally becoming a reality, we will also look at the changing role of the factory in relation to society and what that might mean for industrial settlements of the future. To ensure the relevance of what we do, we will be working with industry specialists and a large multinational manufacturing company.

Since the late eighteenth century, industrial production has been one of the most significant driving forces for technological innovation and social change. In Europe, and around the world, the factory has been the site of both exploitation and utopian visions. As a model for society and modernity, the factory became the focus for political theorists and the testing ground for new forms of social organisation. Whilst in architecture, mechanisaation and the rational order of the production line inspired a culture of functionalism and the aesthetic of the machine. Through the products and fabric of the factory, new developments in building materials and technologies were also pioneered– changing the face of the building industry. In Sigfried Giedion’s immortal words, “Mechanisation Takes Command”.

But beyond the rhetoric and the machine-age imagery were genuine attempts to tackle the social inequalities and poor conditions often experienced by factory workers. All across Europe variations of the self-contained industrial settlement emerged and, with varying levels of success, sought to reconcile the demands of the factory with the needs of the workers. Within these planned industrial communities housing and recreation were often subjected to the same rational logic as the factories they served.

Today, industrial production has migrated around the world bringing with it many of the same social and economic problems and benefits that it created in nineteenth and twentieth-century Europe. There are signs, however, that things are about to change. Crucially, the technology of automated manufacture is evolving. As a result of computer technology and digital fabrication, the ethos and aesthetic of mass production is giving way, we are told, to the possibilities of mass customisation. No longer are the machines content to follow pre-determined paths. With precision and with the capacity to learn and adapt they can now combine the un ring repetition of the production line with the infinite variety of the individually crafted object.

In semester one you will begin by investigating a particular product or means of production. Focusing in on specific consumer items we will seek to discover how and where the things we buy are made. We will disassemble, dissect and draw both the product and the process; but also the interaction of worker and machine. Implicit in this study will be the relation between craft and industry but also the material process of manufacture and assembly (casting/moulding/welding/…)

Later, based in the Fabrication Lab the aim will be to create working prototypes and models that allow you to learn new skills and speculate on the future possibilities for the use of digital fabrication in architecture. Throughout this process you will be beginning to formulate a strategy and an agenda for your project; but also to gain an understanding of the changing role of the workforce and the wider social and economic context for the modern factory.

Field Trip – Chicago and Detroit (to be confirmed)

The field trip will combine a study of industrial decline in Detroit with the opportunities presented by visiting the (relatively) nearby city of Chicago – rich in architectural treasures.

Semester 2 – Factory of the Future

In semester two the emphasis will be placed on developing an individual design project that builds on the investigations made in the first semester. Your brief will be to revisit the notion of an industrial settlement and what that might mean in the age of automated production and digital fabrication. In this context you may choose to focus to varying degrees on the design of the factory itself or on the wider settlement and its relation to the means of production.