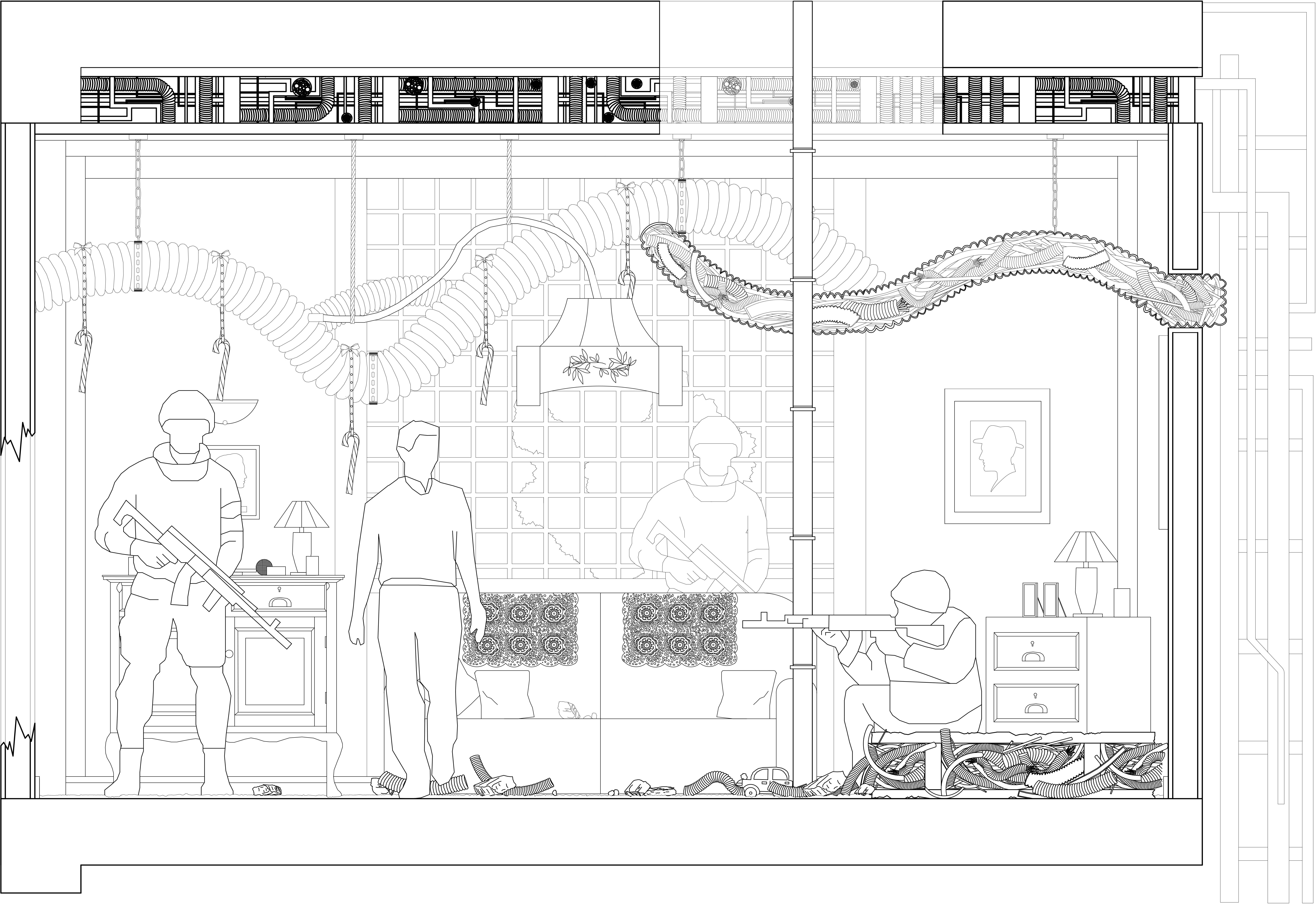 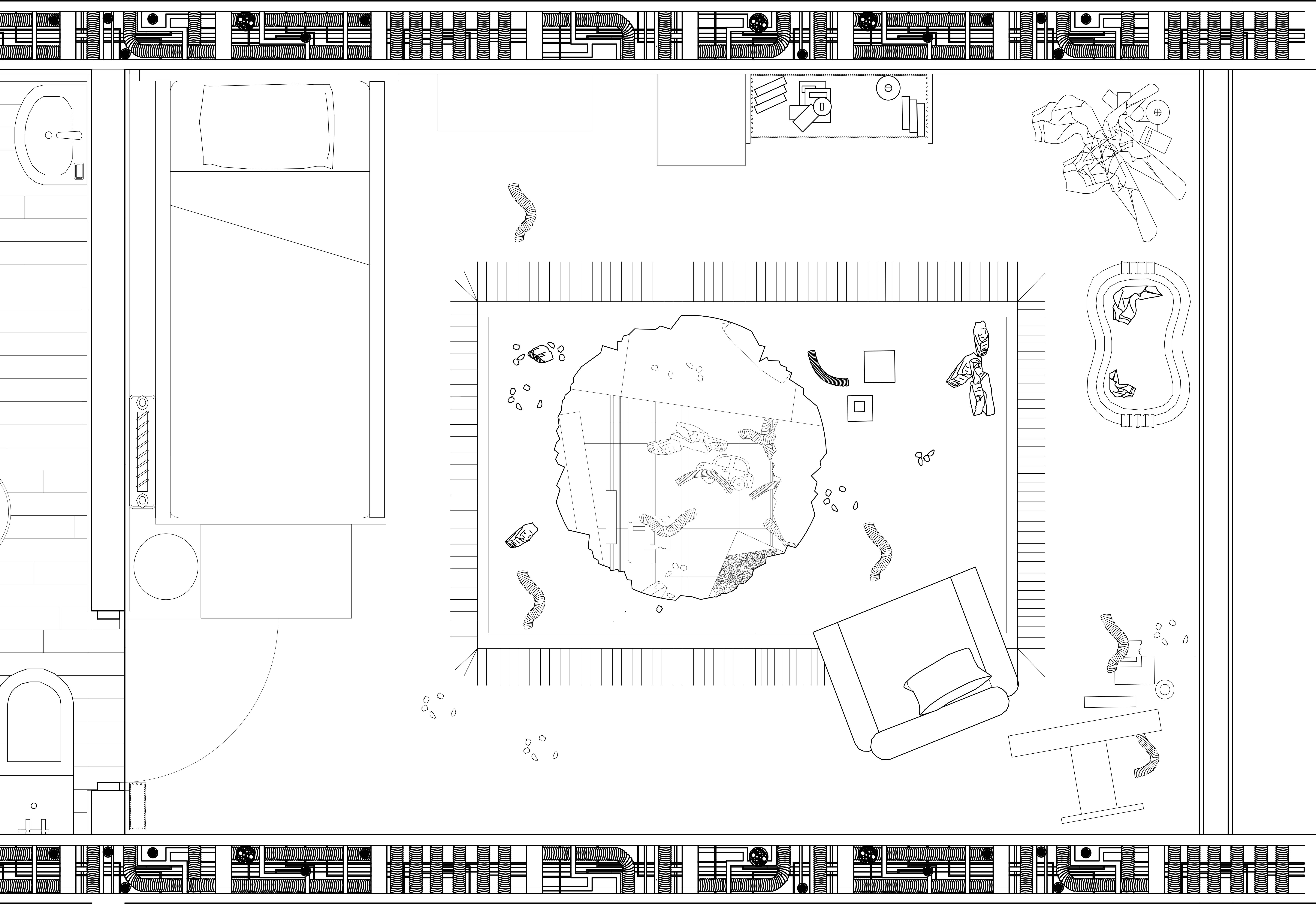 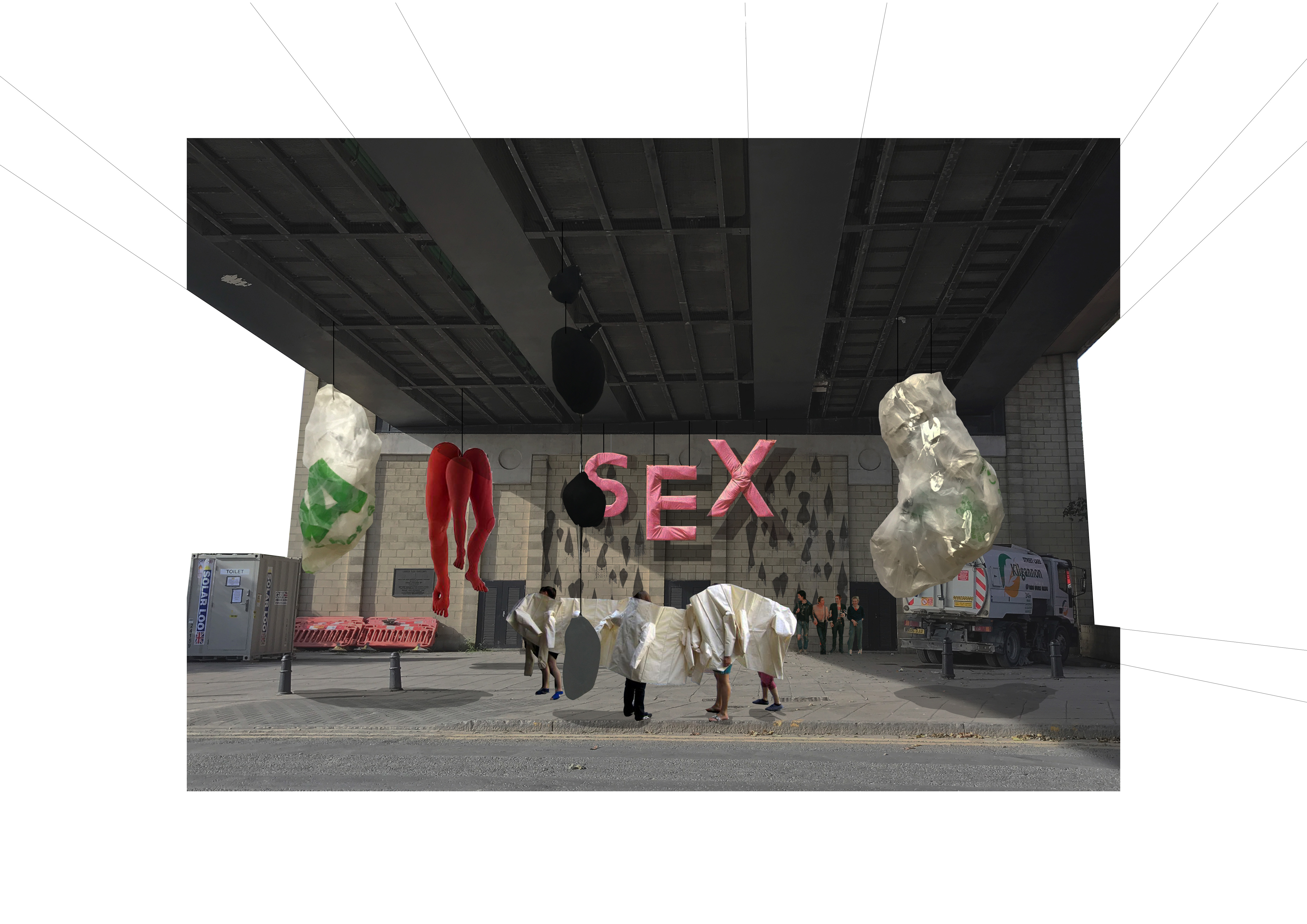 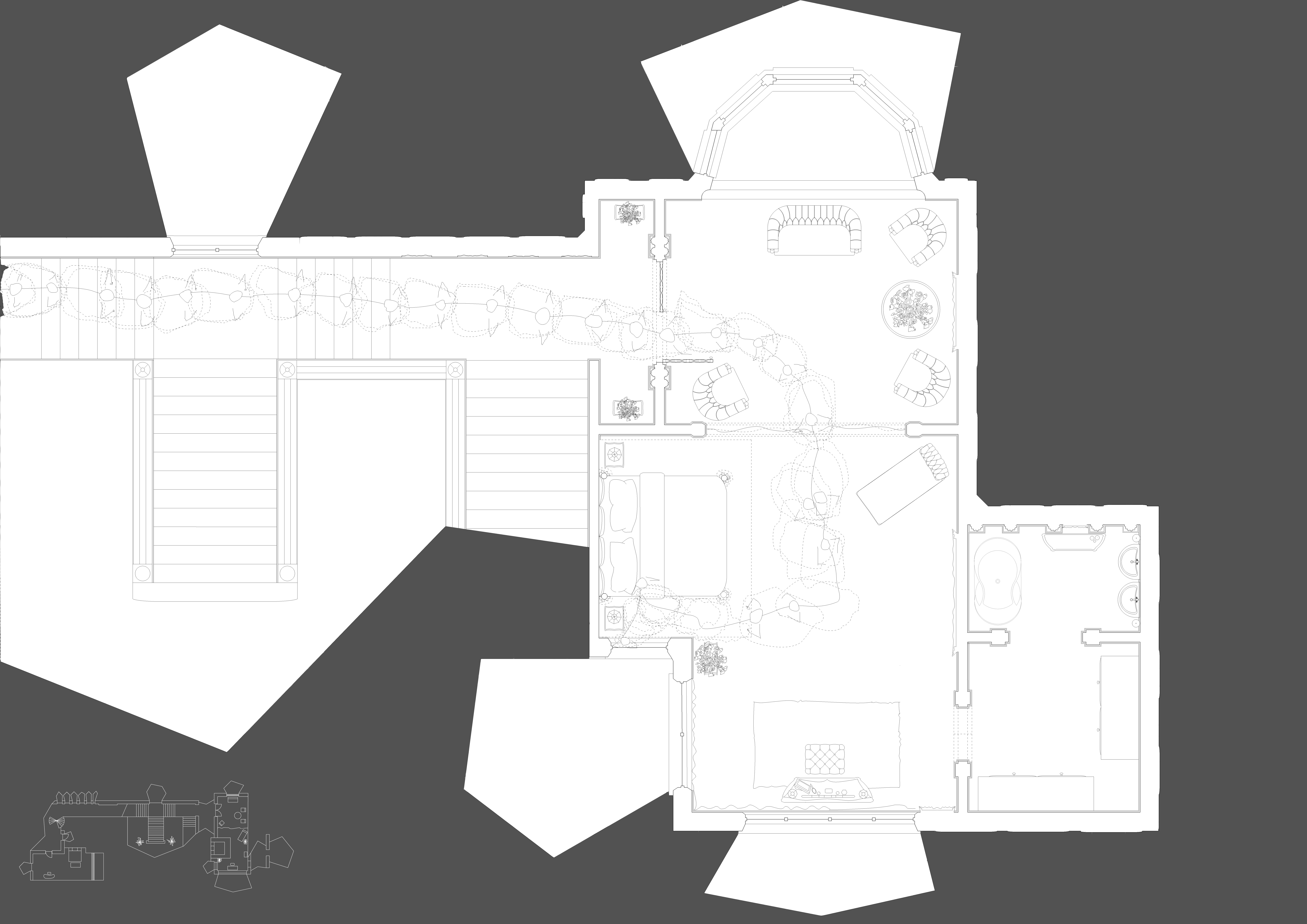 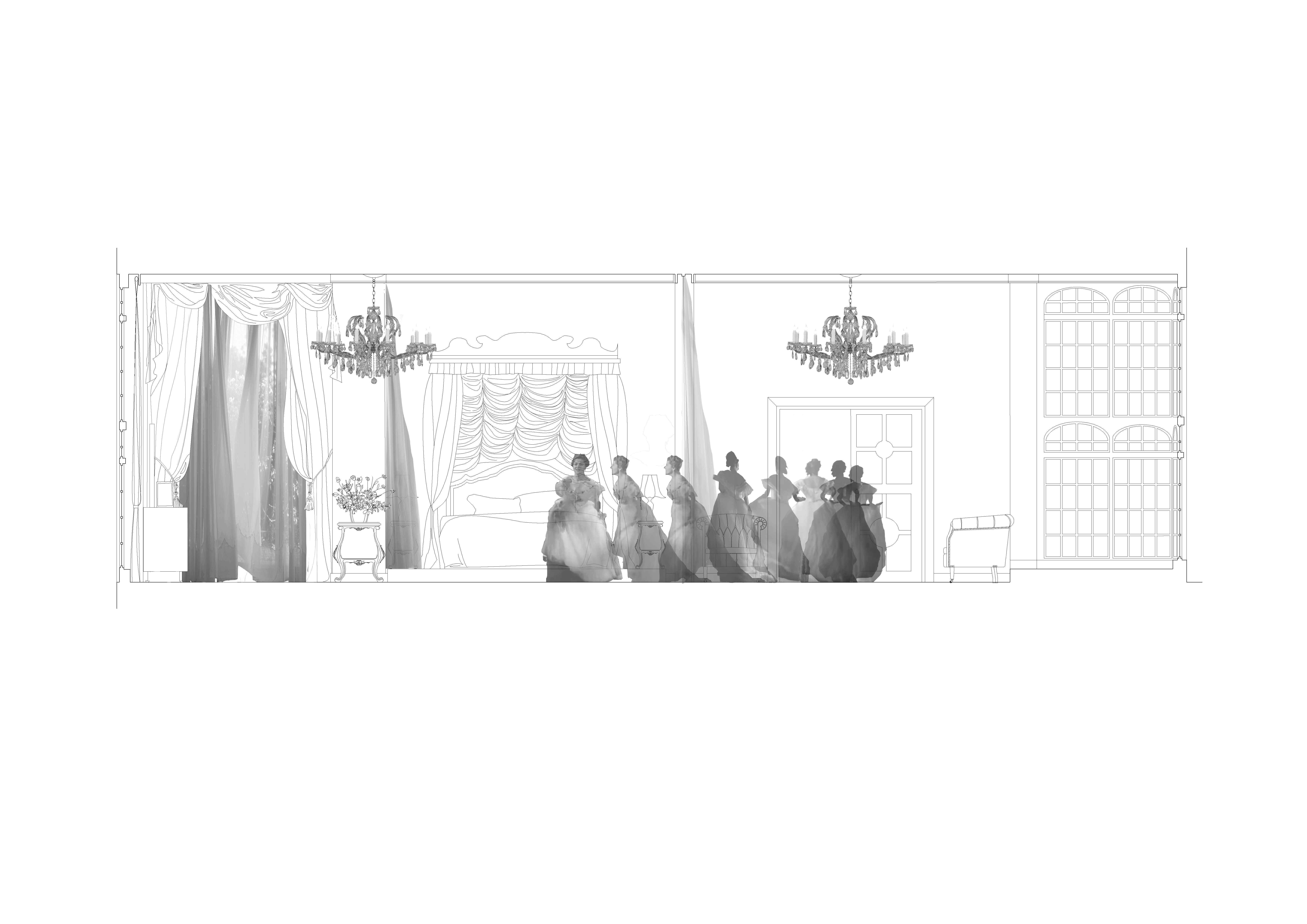 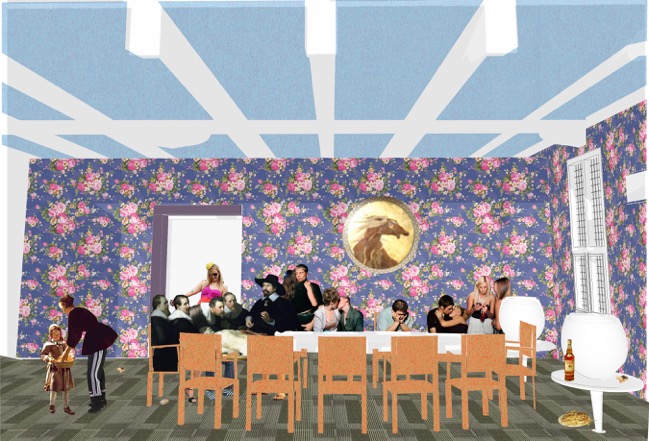 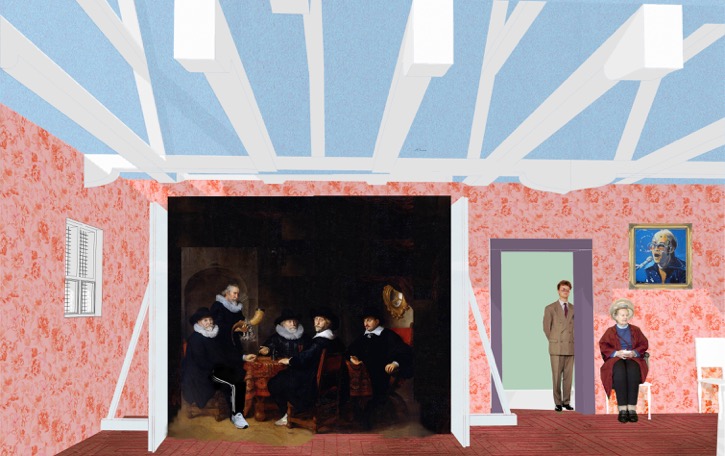 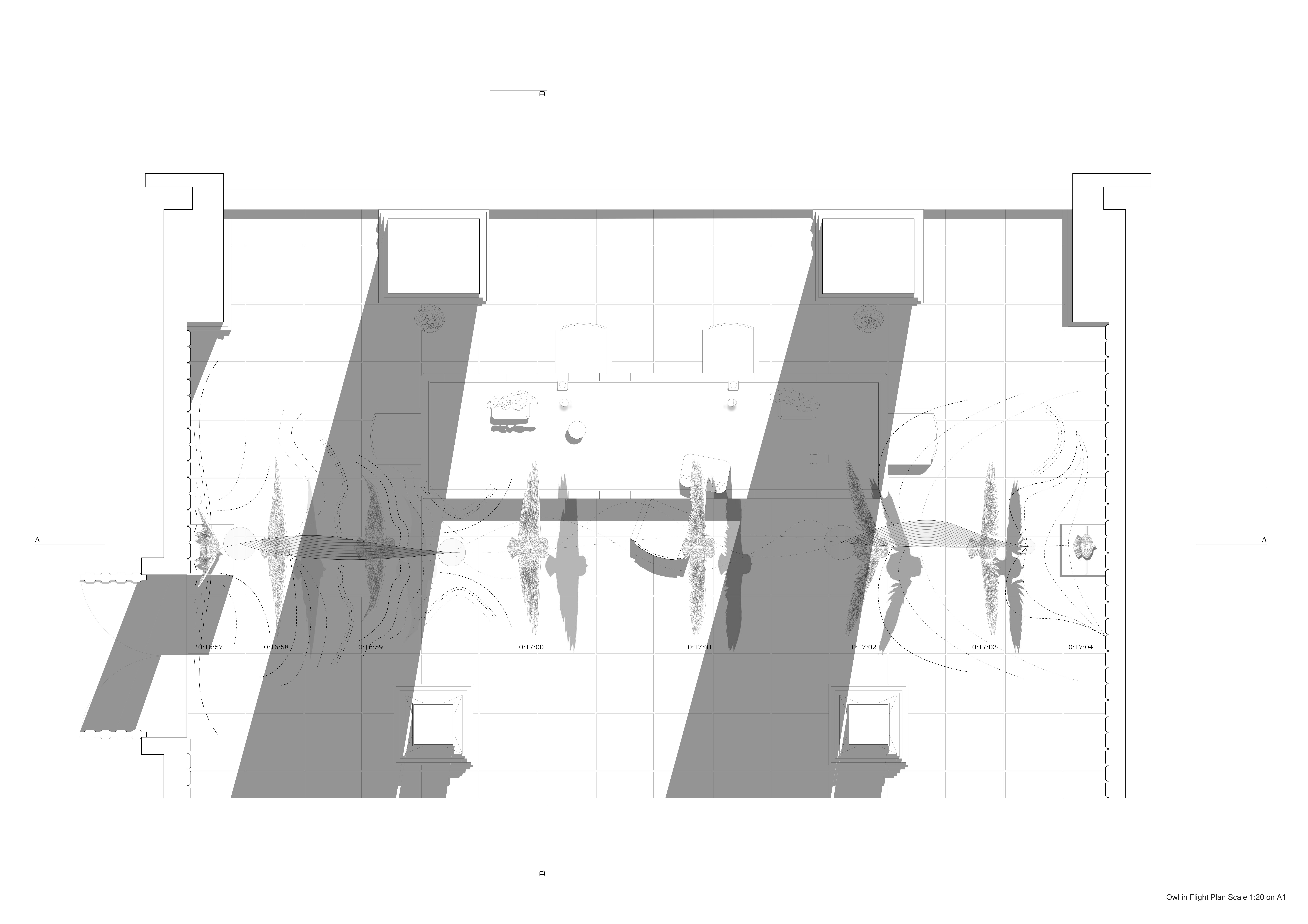 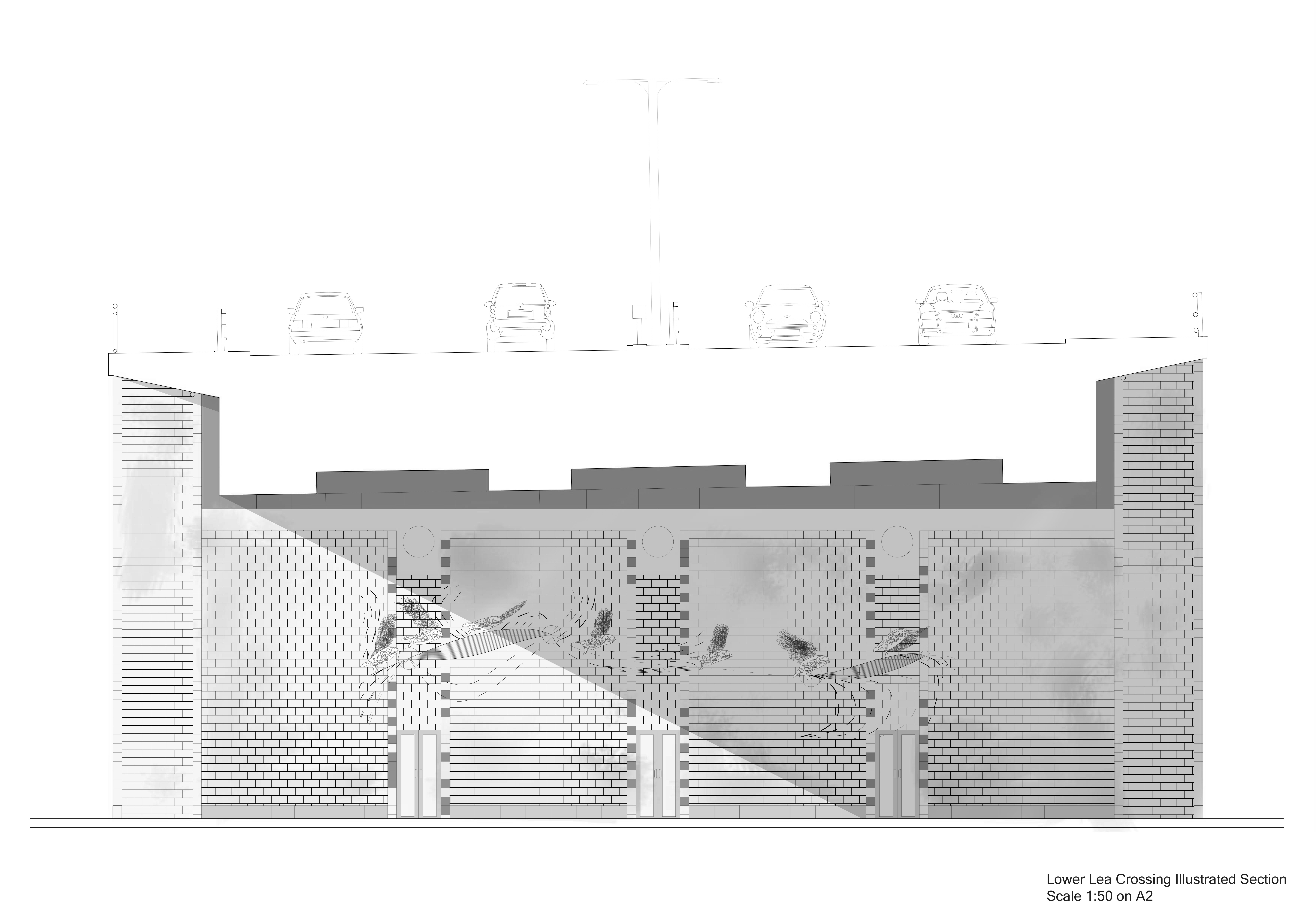 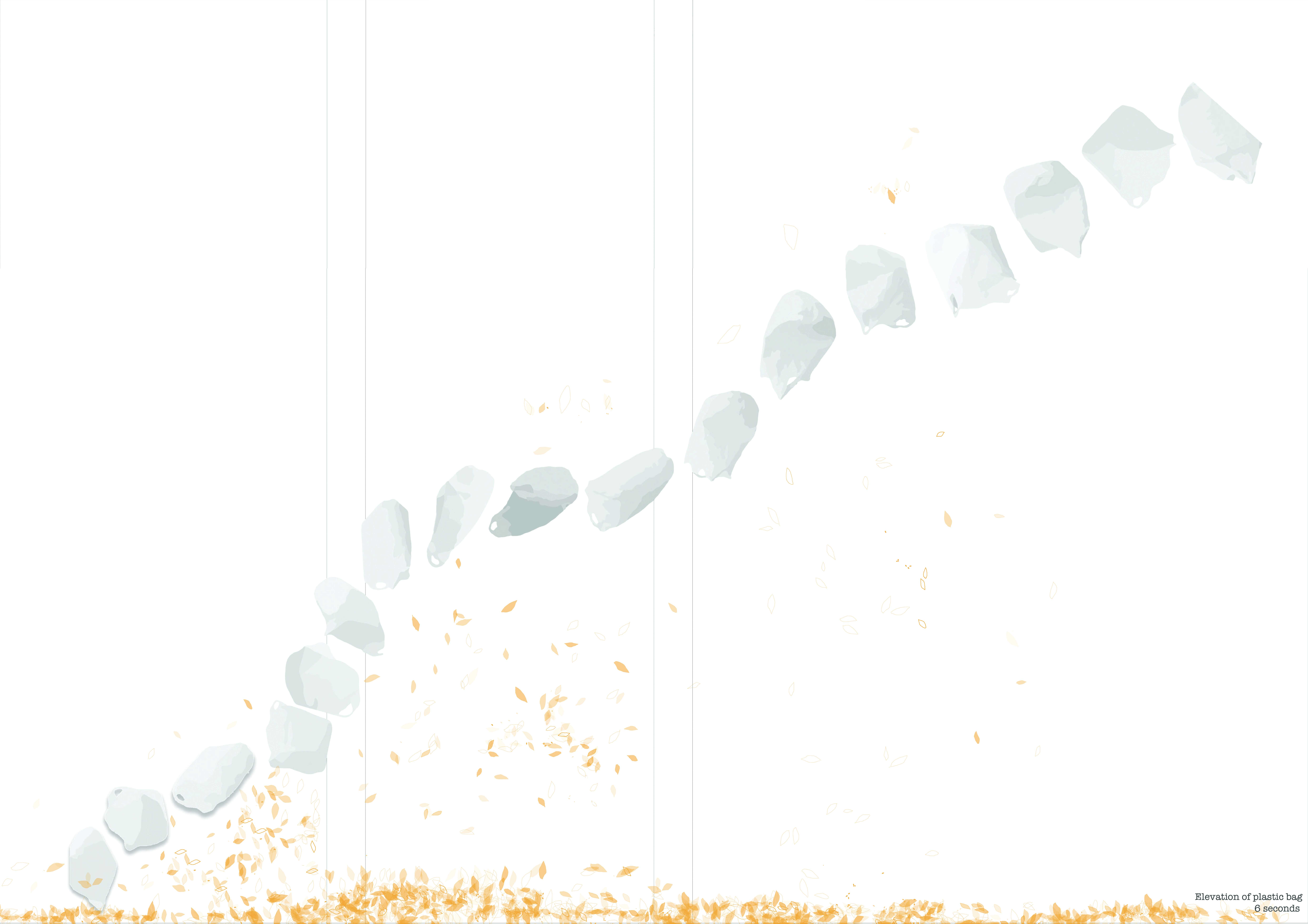 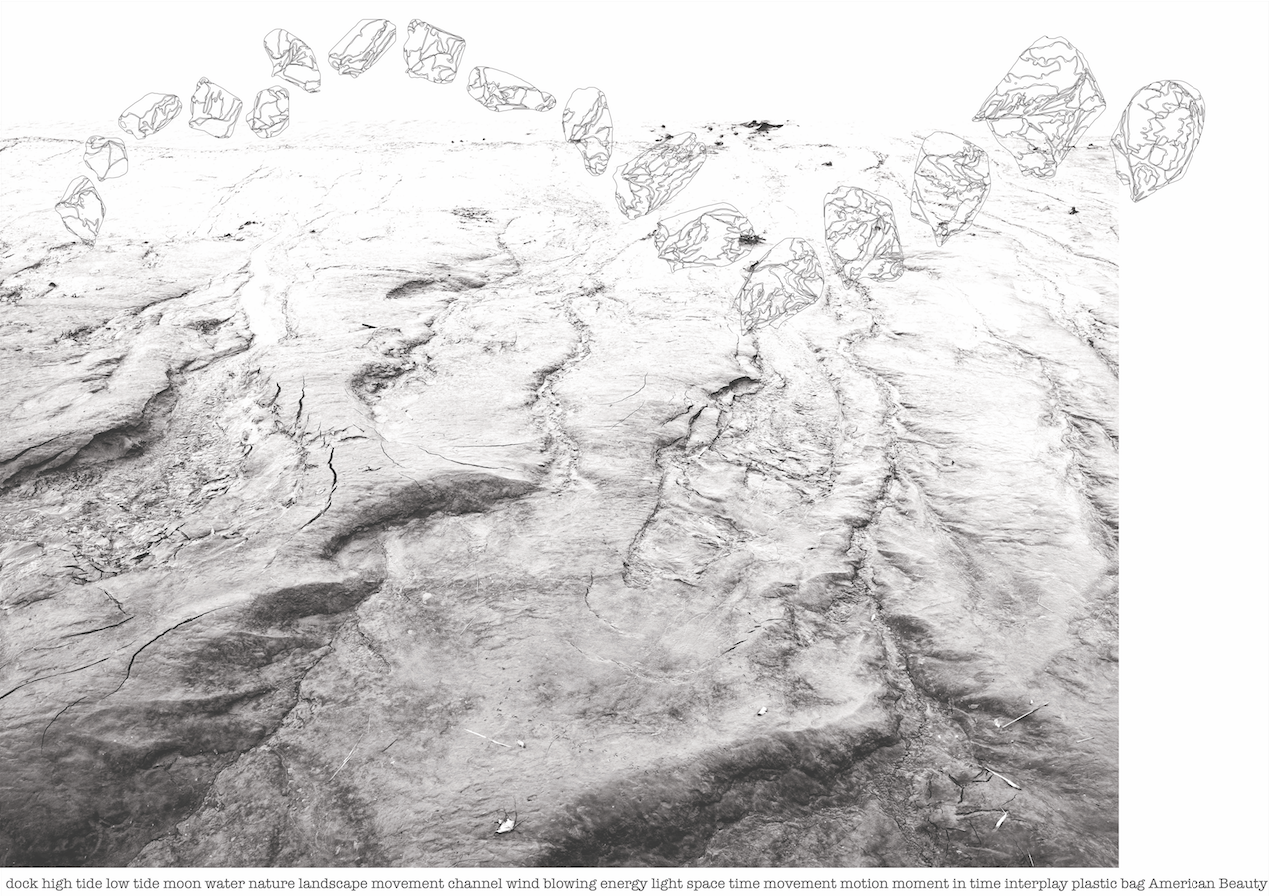 Jane Tankard is a full-time member of staff in the Undergraduate school, Module Leader for Design and Technical Exploration DS3A, Major Design Project DS3B (with Will McLean) and Professional Studies 3. She has been teaching for 26 years and have taught all Undergraduate and Post Graduate architecture years and Part 3. Jane has been advisor to Schools of Architecture across the UK and have published books, articles and academic papers. She is also a registered architect and Director of a small design practice, whose work has been exhibited at RIBA. Jane has worked with the Arts Council, British Council and a number of London Boroughs. Her research examines the relationship between political structures, culture and architectural production.

Thomas Grove currently works for a small practice in Soho, which specialises in residential architecture within the borough of Westminster. His work so far has focused on contemporary ornamentation and the social/political ramifications of architecture/architectural practice. More broadly Thomas is fascinated by the act of drawing and the possibility of re-interpreting traditional modes of architectural representation. An ardent fan of film-makers like Derek Jarman and Federico Fellini, Thomas believes in the potential for architecture to not only provide shelter from the elements, but to also create incredible and extraordinary settings for our everyday lives.

The relationship between film and architecture remains an important one; the site of an edited, controlled often polarised reality, film encompasses all that is important to architectural discourse: journey, narrative, memory, the senses. Like architecture, it is focused around explorations into the physical, social, political and cultural worlds we inhabit. Realists, idealists, fantasists: film-makers edit and adjust the world visually and like architects they use very prosaic tools to make this work – narrative, structure, lighting, material, location, characters, props….

To begin the year we have been analysing the work of a selection of 20th Century film makers in order to understand the world from someone else’s edited view. We have been using film to try and understand their gaze then communicate that gaze through analysis, architectural drawing and proposition.

These drawings are the first attempt to understand the architectural space and choreography of a short sequence from the following films: Brazil by Terry Gilliam (Arwa Al-Nasrawi + Fatima Salim), Jubilee by Derek Jarman (Amy Wallace), Rebecca by Alfred Hitchcock (Setareh Nosrati), The Cook, The Thief, His Wife and her Lover by Peter Greenaway, Stalker by Tarkovsky (Luka Ziobakaite), The Devils by Ken Russel (Ugne Kiseliovaite) and American Beauty by Sam Mendes (Samiye Cifci).