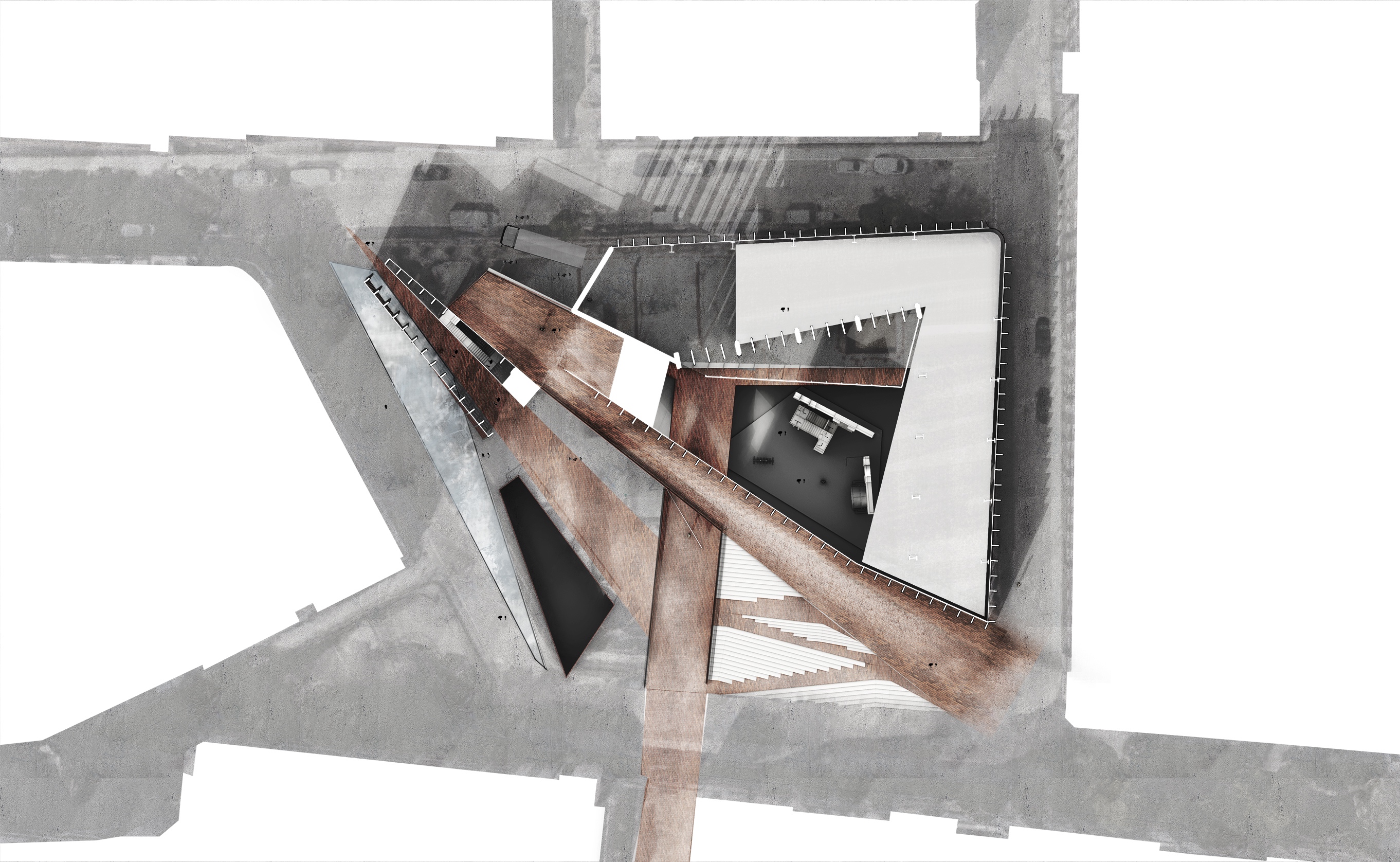 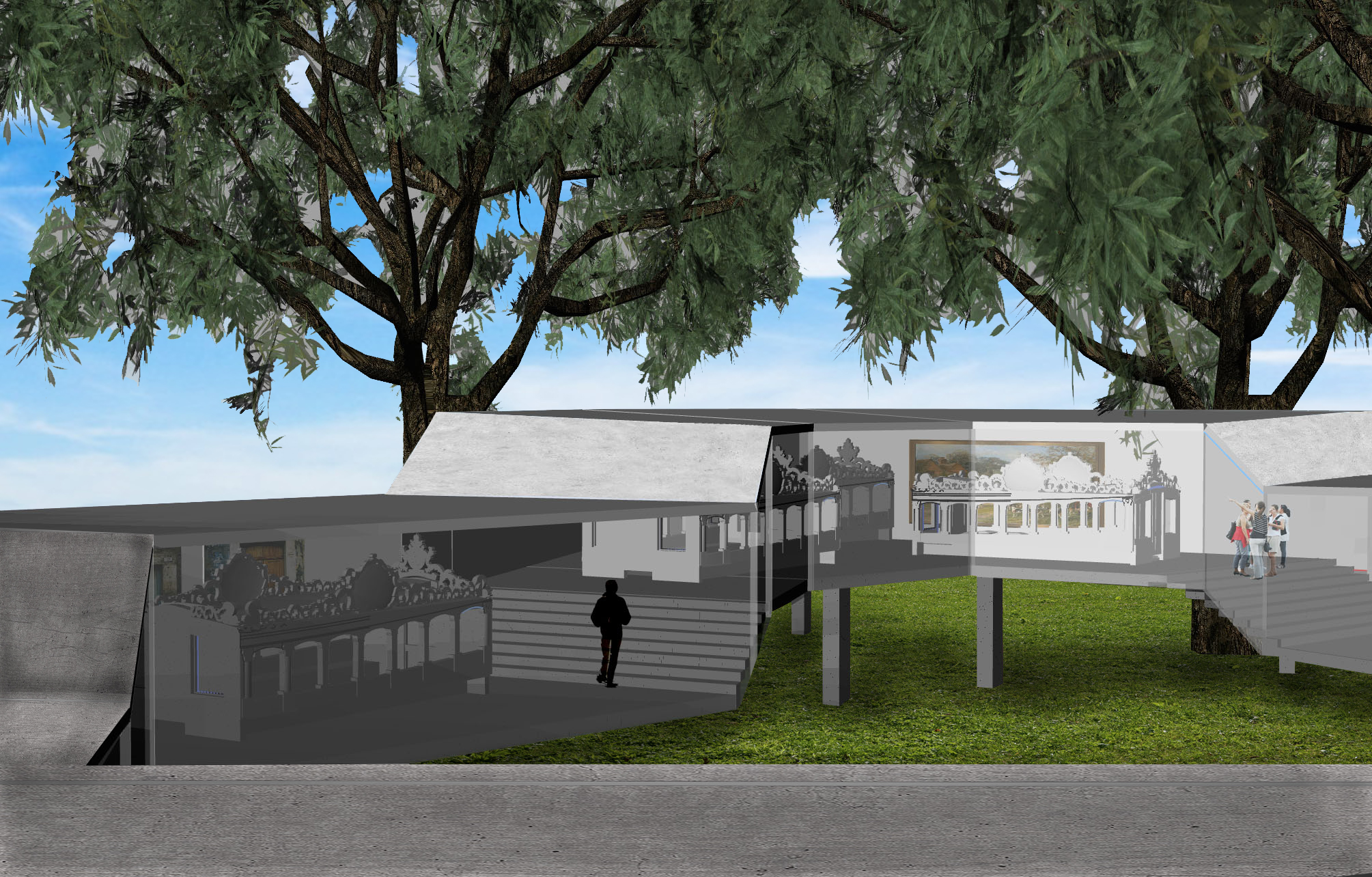 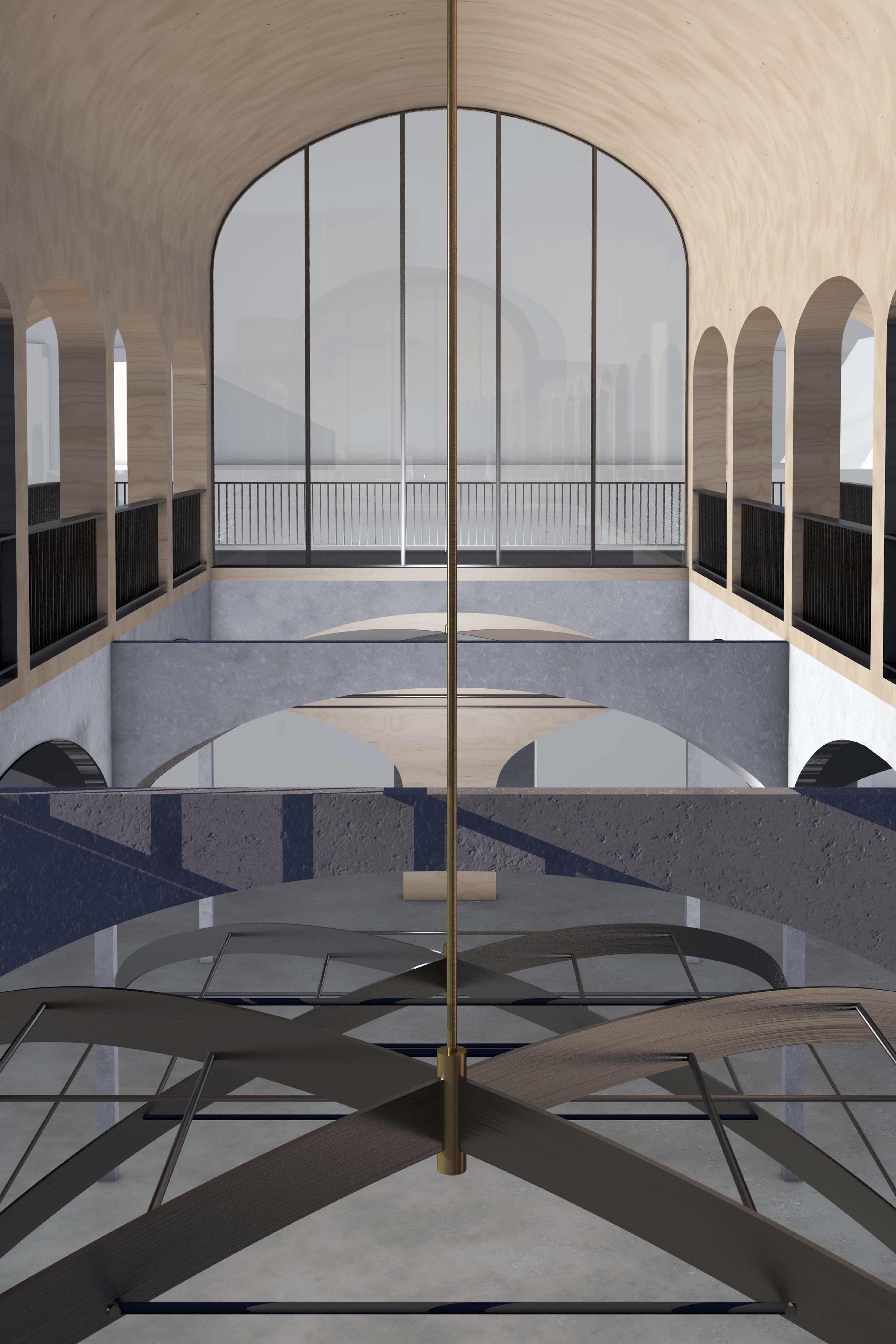 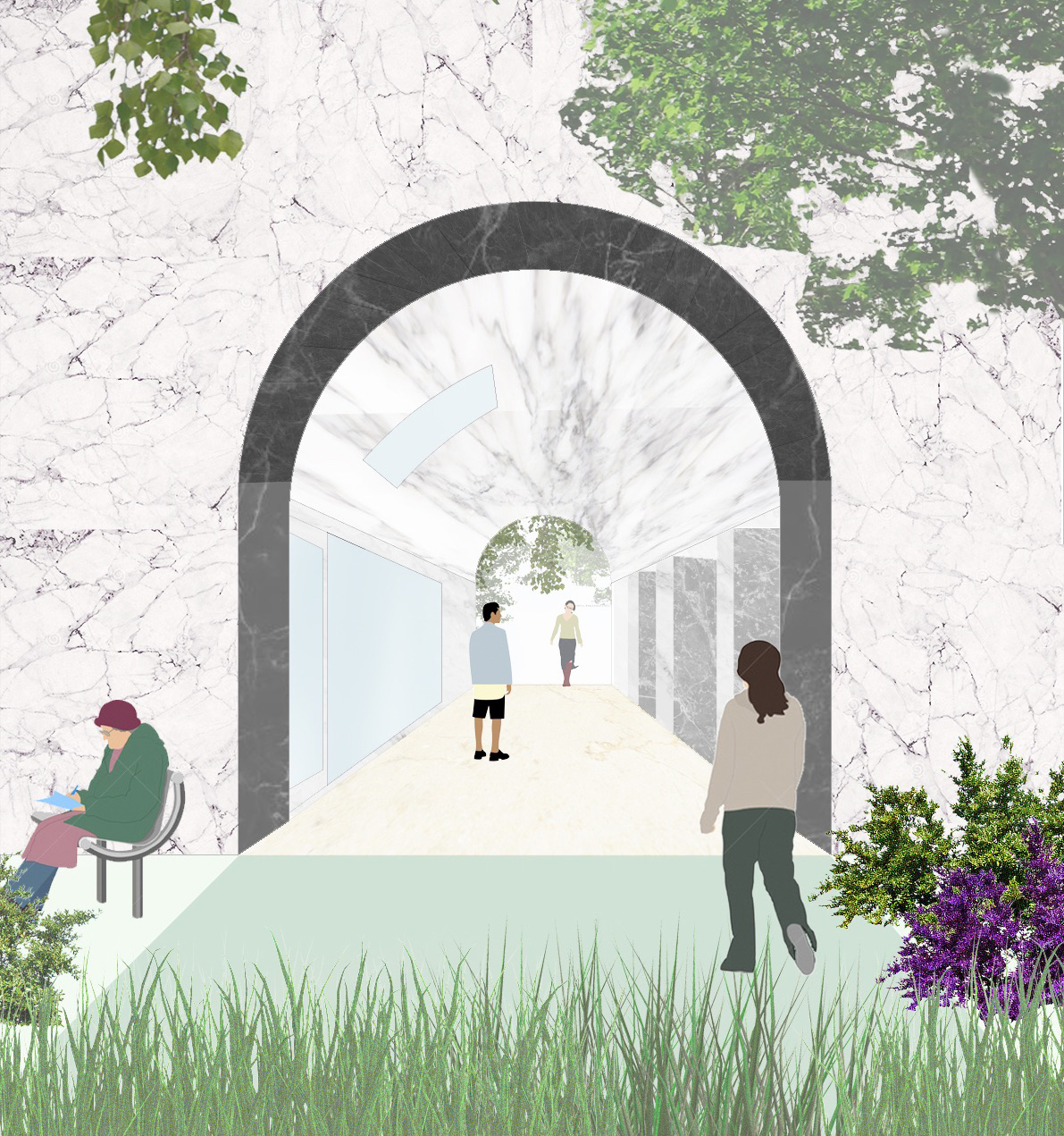 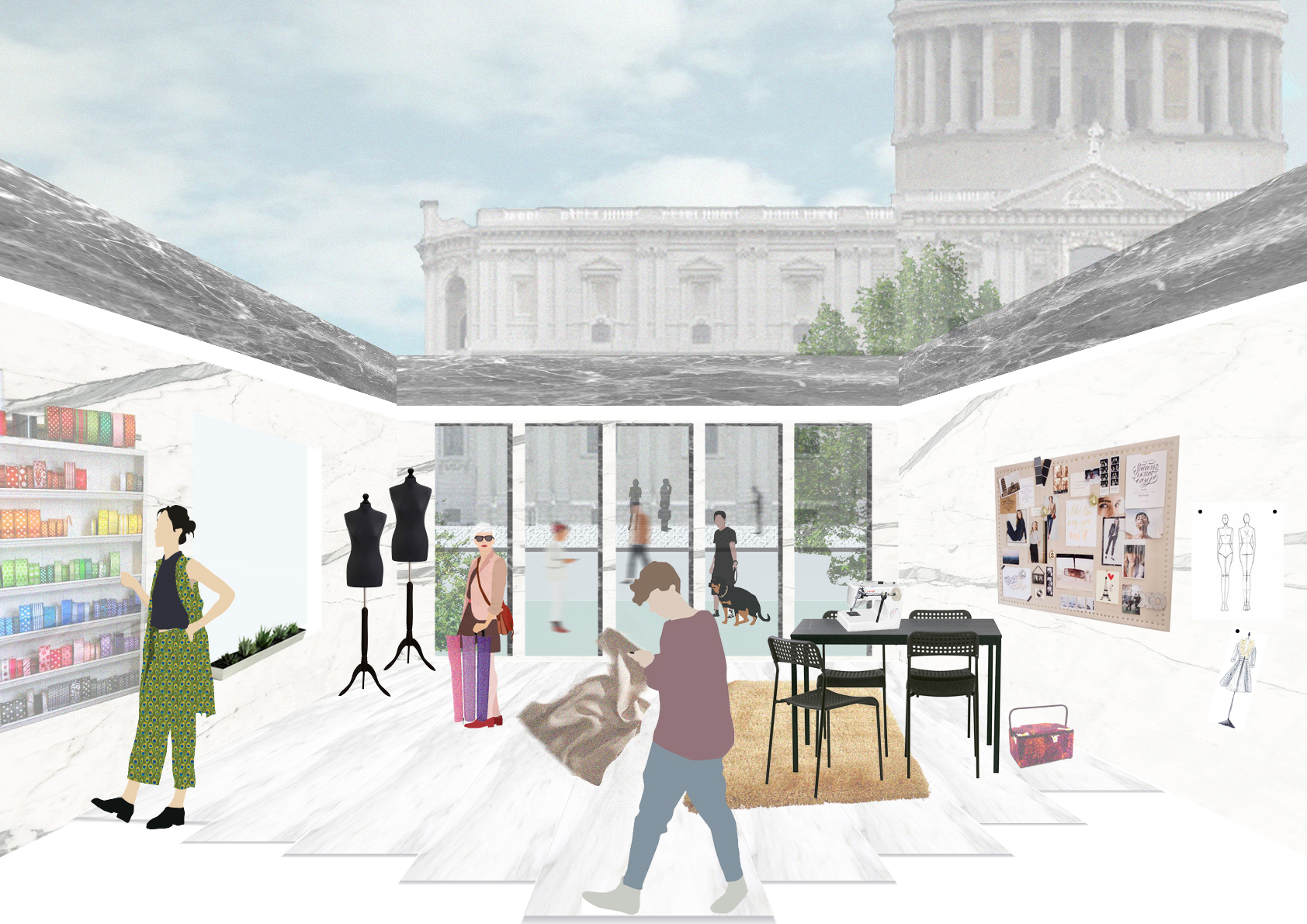 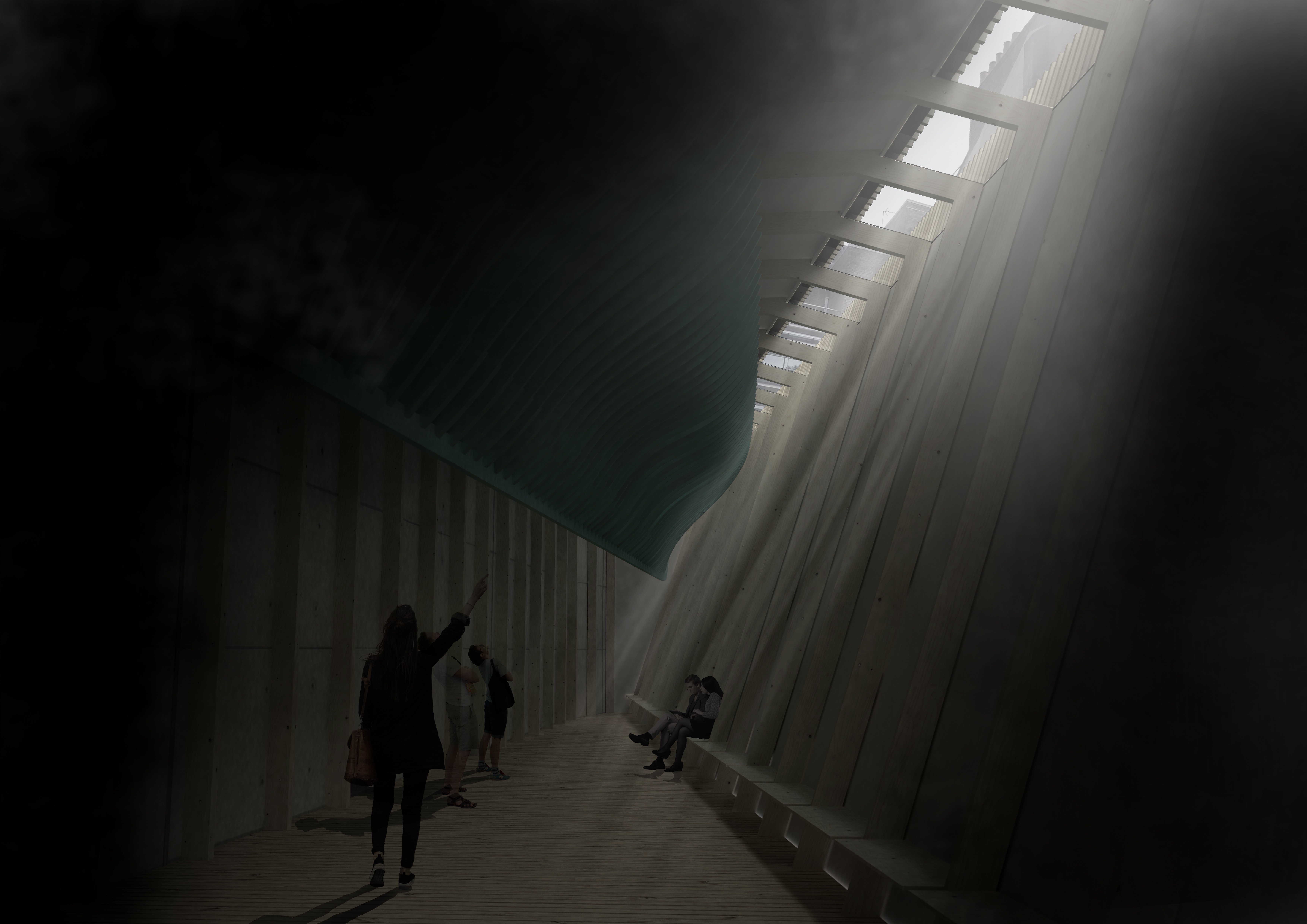 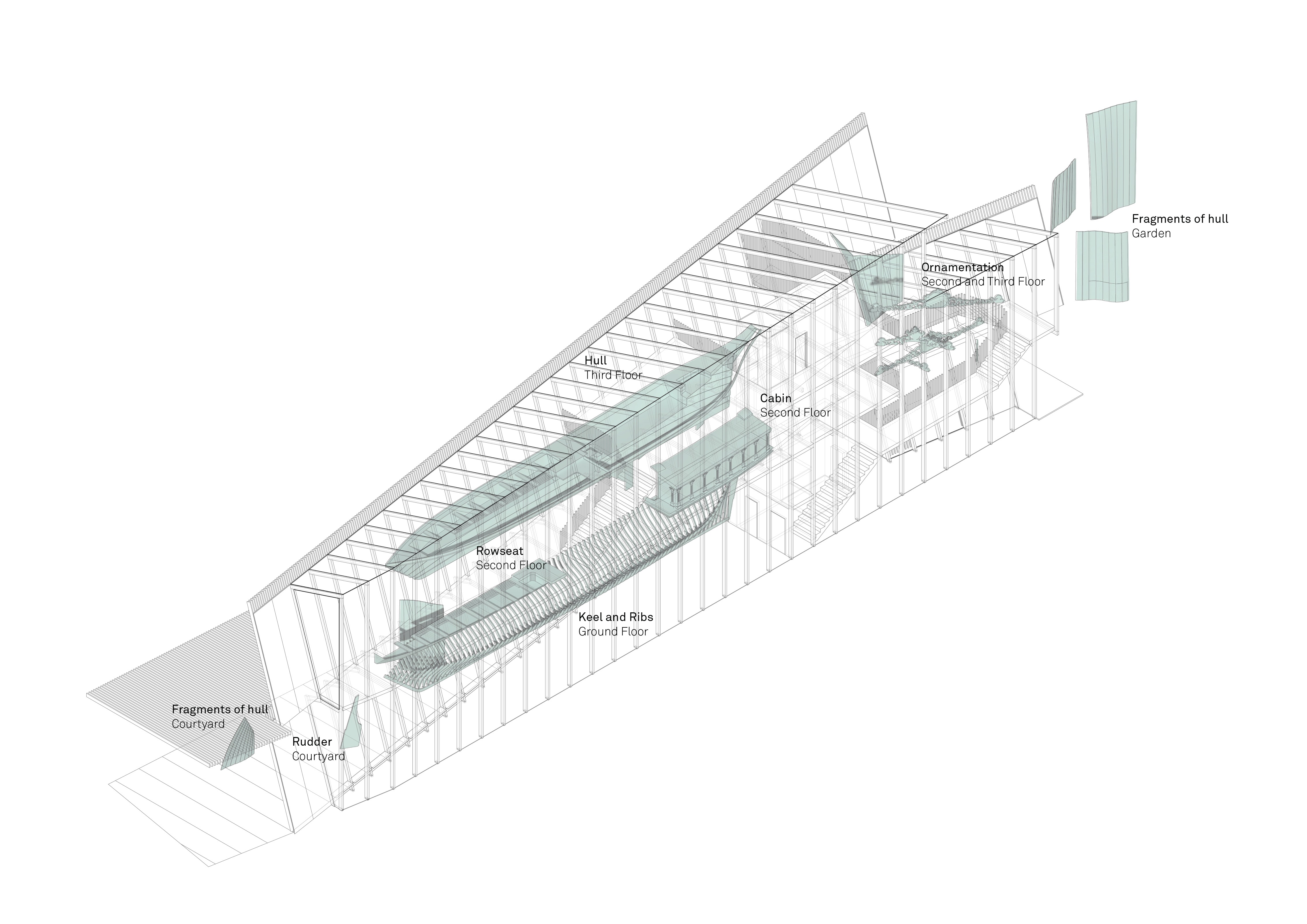 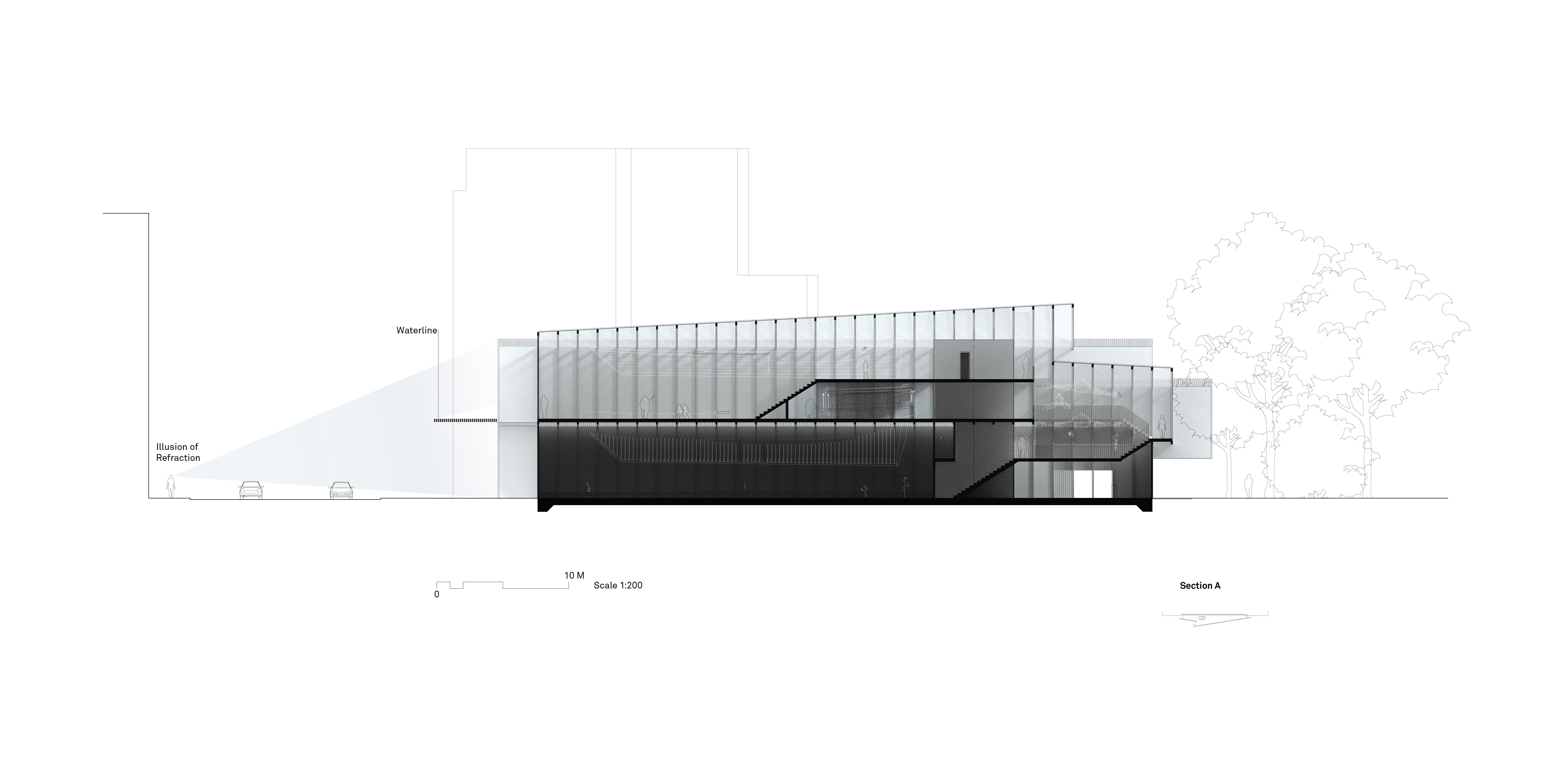 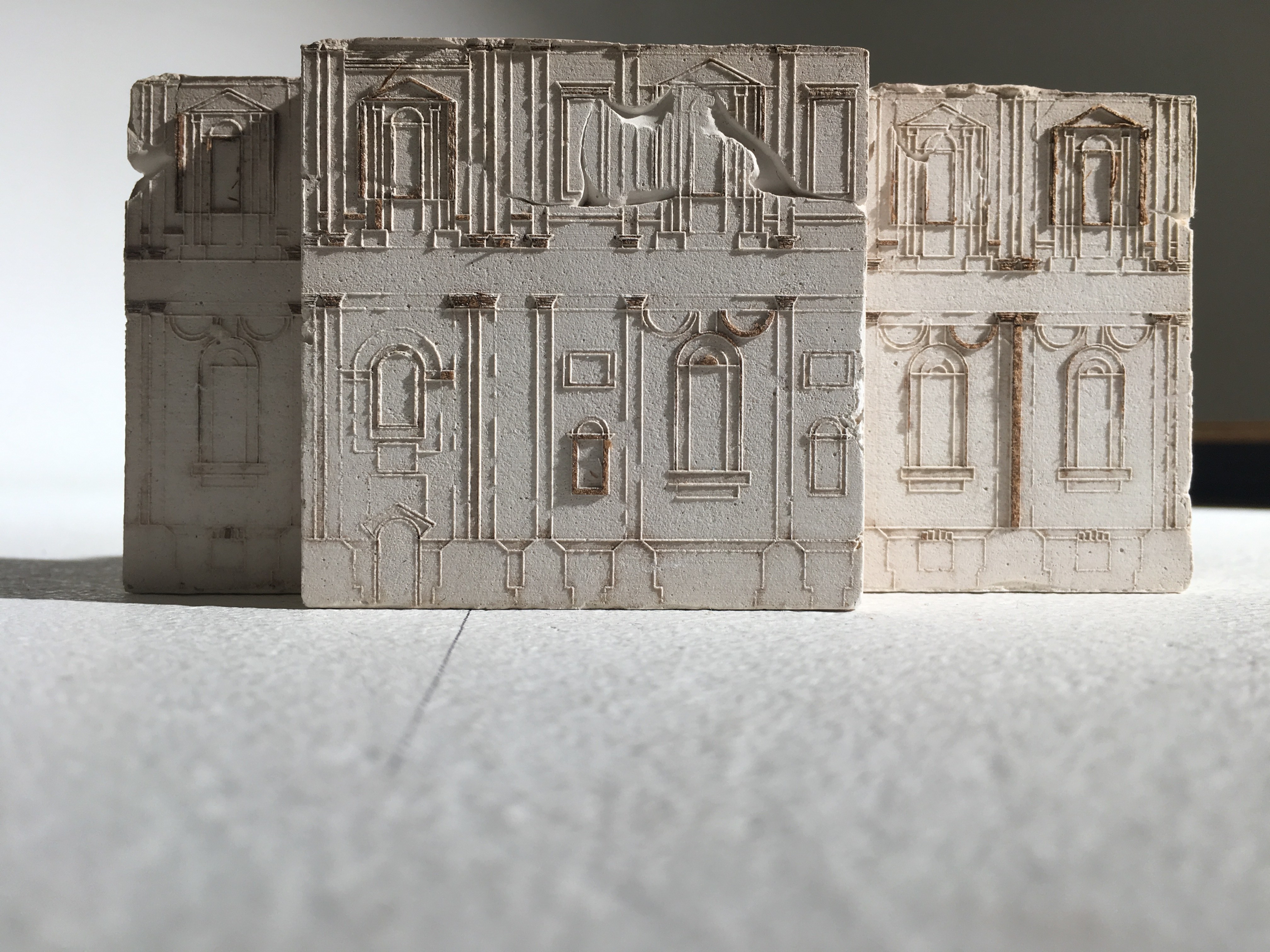 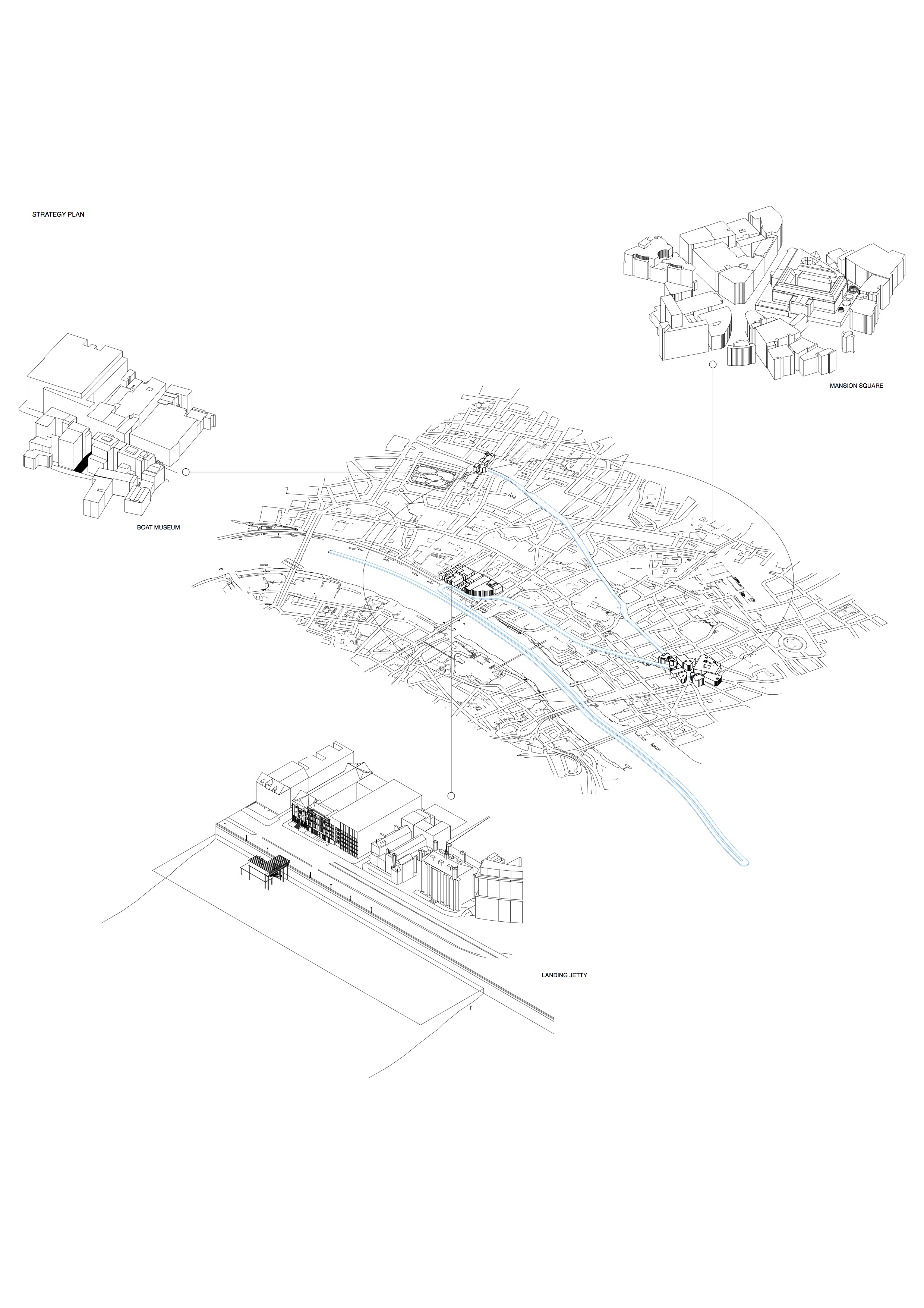 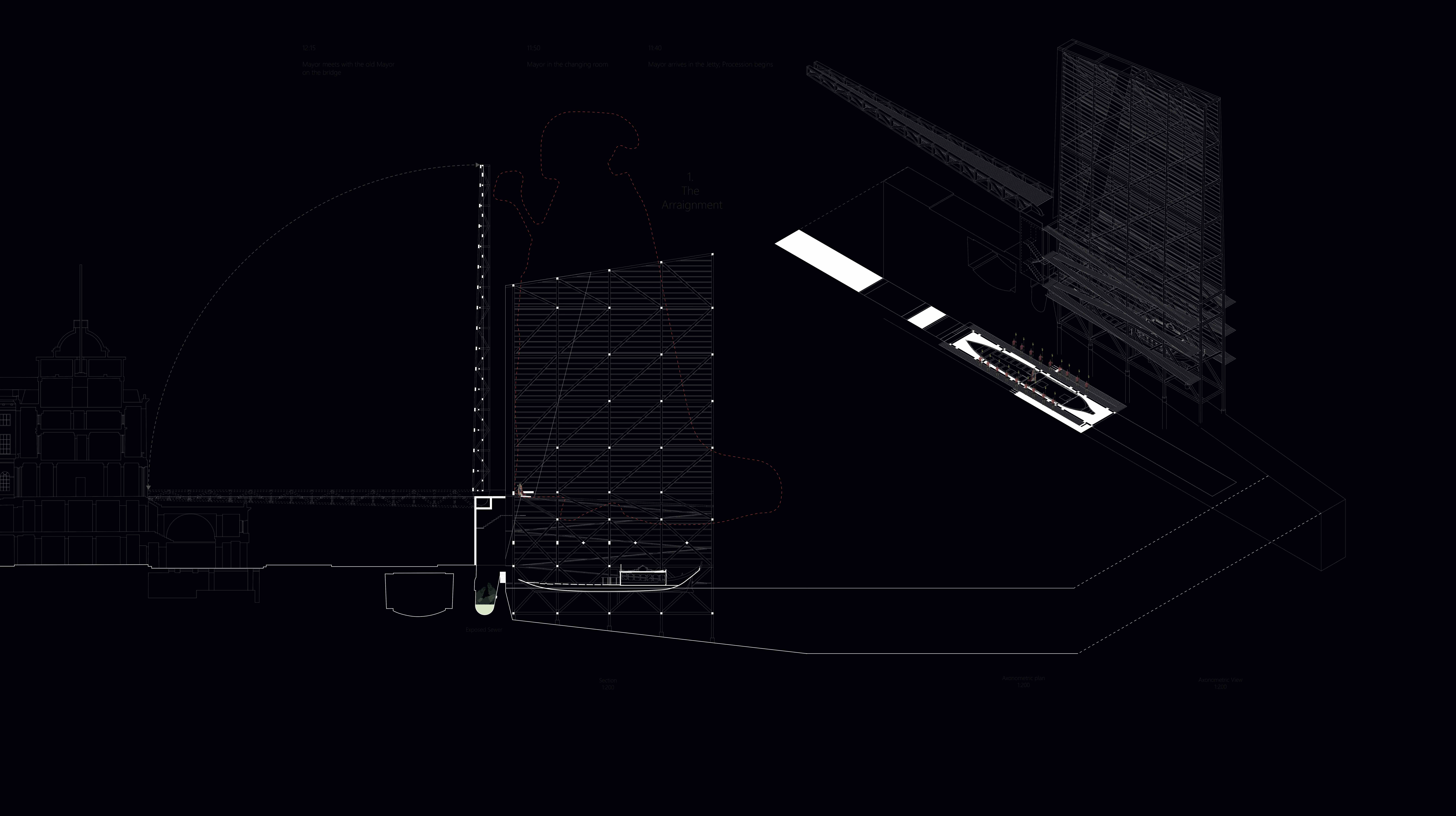 Darren Deane is a full-time teacher and researcher and former director of both the MArch (RIBA Part II) programme at Westminster and the BA (RIBA Part I) course at the Manchester School of Architecture.

Laure Ledard trained at the Ecole d’ architecture de Paris La Villette and has worked in the offices of Muf Architecture/Art, Atelier Cite Architecture, Atelier Chartier Dalix and Édouard François. She is currently an architect director at Atelier Ledard McStay and R.A.R.A. Cooperative Ltd as well as previously teaching at the University of Nottingham.

The Choreographics of the City III

The studio explores how ‘festive space’ – a symbolic political topography which flickers into life during collective ritual events – can affect and transform the permanent urban grain of the city.

On the surface, festive space appears to be little more than crowd behaviour. But when you scratch beneath the surface these events reveal often overlooked material and spatial experiences of architecture’s human, building and city scales.

Contrasting visiting Venice during the Salute and our primary context defined by the Lord Mayor’s Show, we sought to uncover the interactions, connections, overlaps and tensions between the usually separate informal festivalscape, and formal townscape. Beyond this and buoyed by McClung’s above referenced essay amongst other texts, we became interested in an expanded concept of scenography covering the manipulation and curation of urban performative space, and the possible thresholds with architecture and it’s interior.

Semester 1 challenged the students to develop a conceptual understanding of festive space whilst also mapping festive activity in a wider London context.

Working in groups of three they choreographed a new speculative processional route to transfer Gloriana, (Lord Mayor’s Barge), from the Thames between Victoria Embankment and Blackfriars Bridge to a place of exhibition on a vacant site on High Holborn. Within each group students divided the responsibility of designing an intervention at the beginning and end as well as a third architectural moment overlapping with the rituals and territory of the Lord Mayor’s Show.

The work of the second semester moved up in scale with the students reflecting on their time in Venice and the dialogue between the architectural interiors, thresholds, facades and public realm they encountered and the processional route of the Salute festival. Sites were selected on or adjacent to the processional route of the Lord Mayor’s Show at Mansion House, St Pauls, Temple, and Royal Courts of Justice for a theatrical production hub to serve the many different festivals and ceremonials that exist in London today.

Borrowing from Plymouth’s TR2 and Luton’s Carnival Arts Centre, the programme sought to centralise all the production activities, including the construction of sets, costumes and props with rehearsal, education outreach, and public cafe allowing the complete process of festive production to be integrated and made visible.