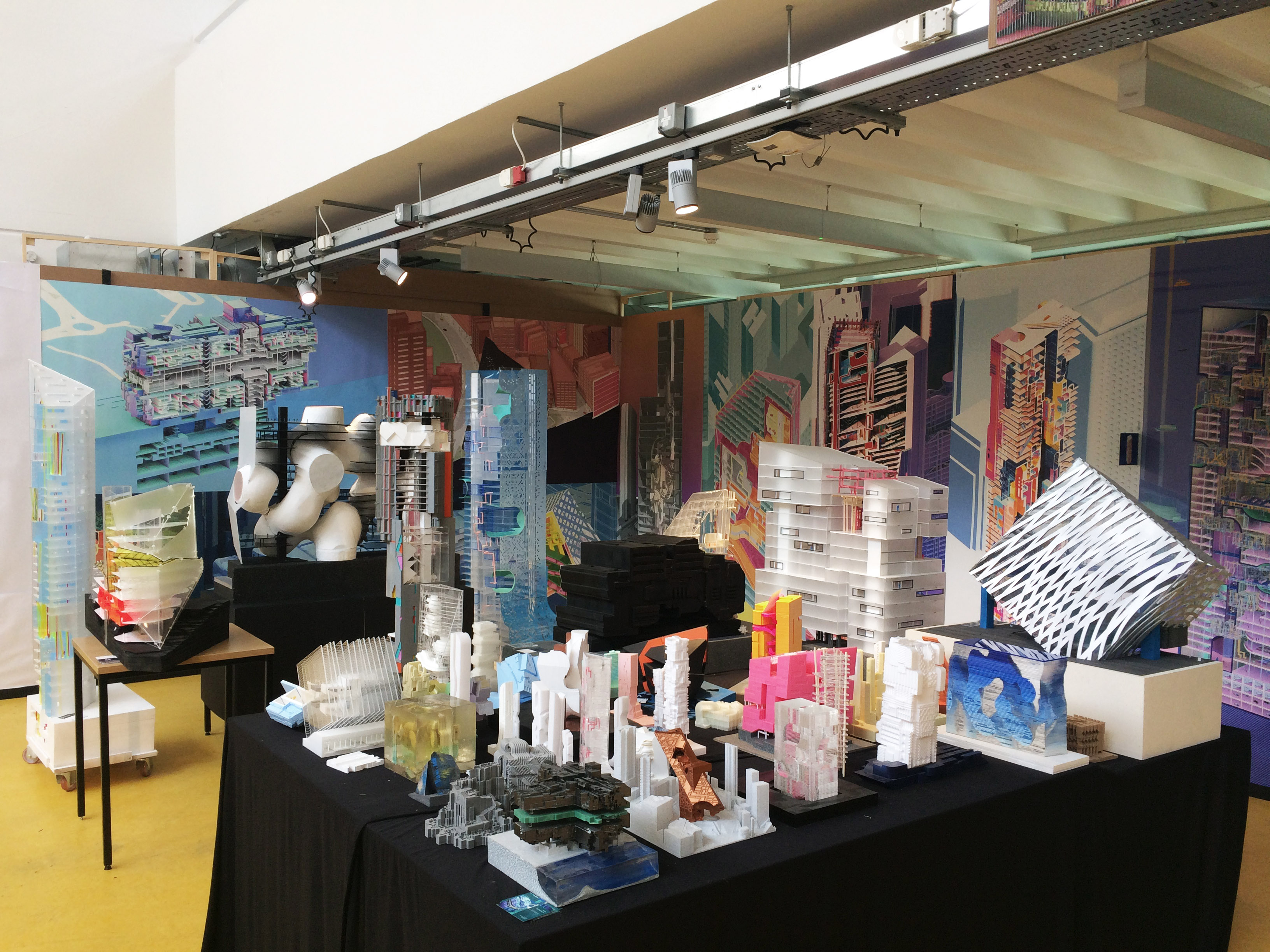 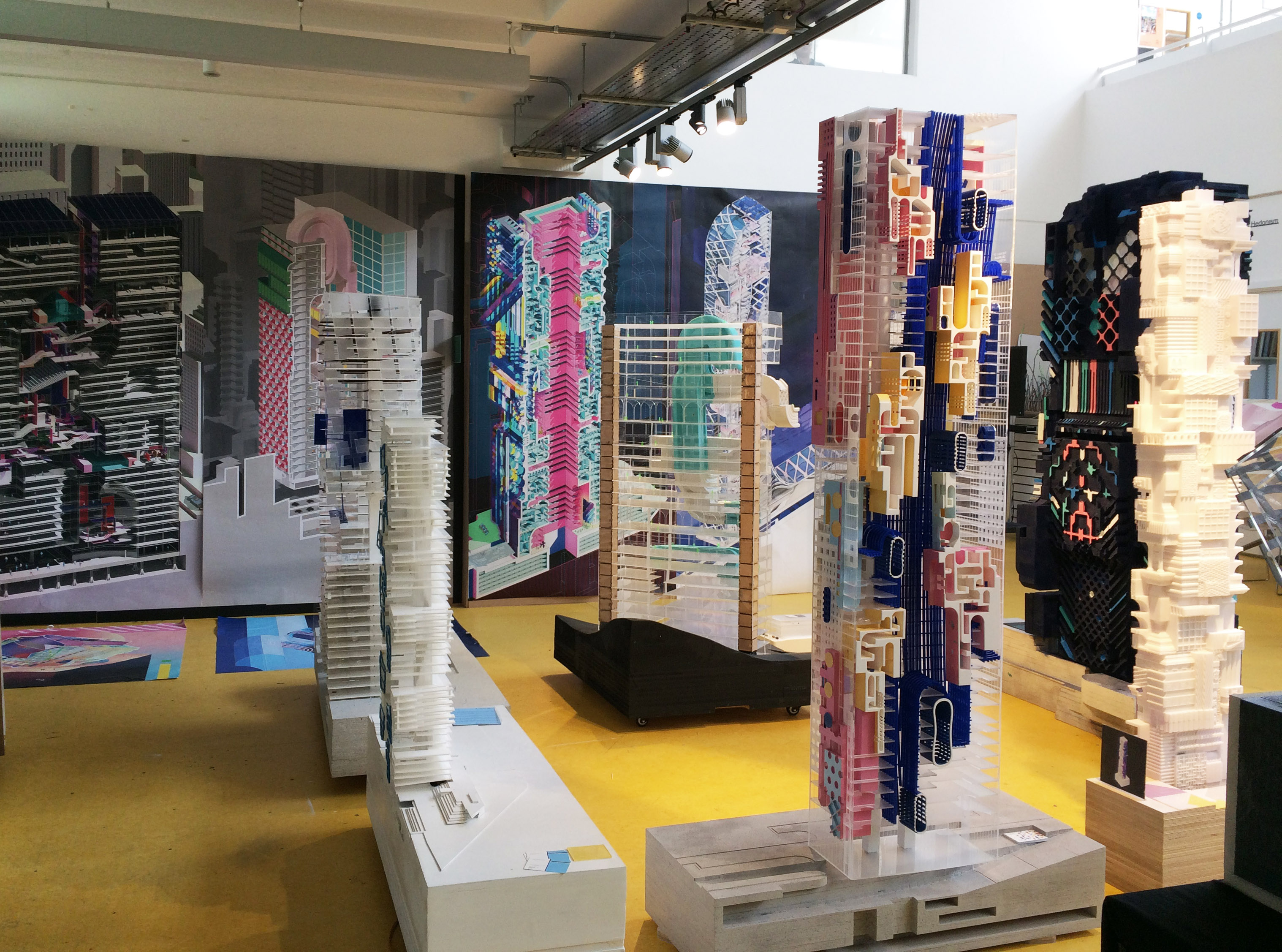 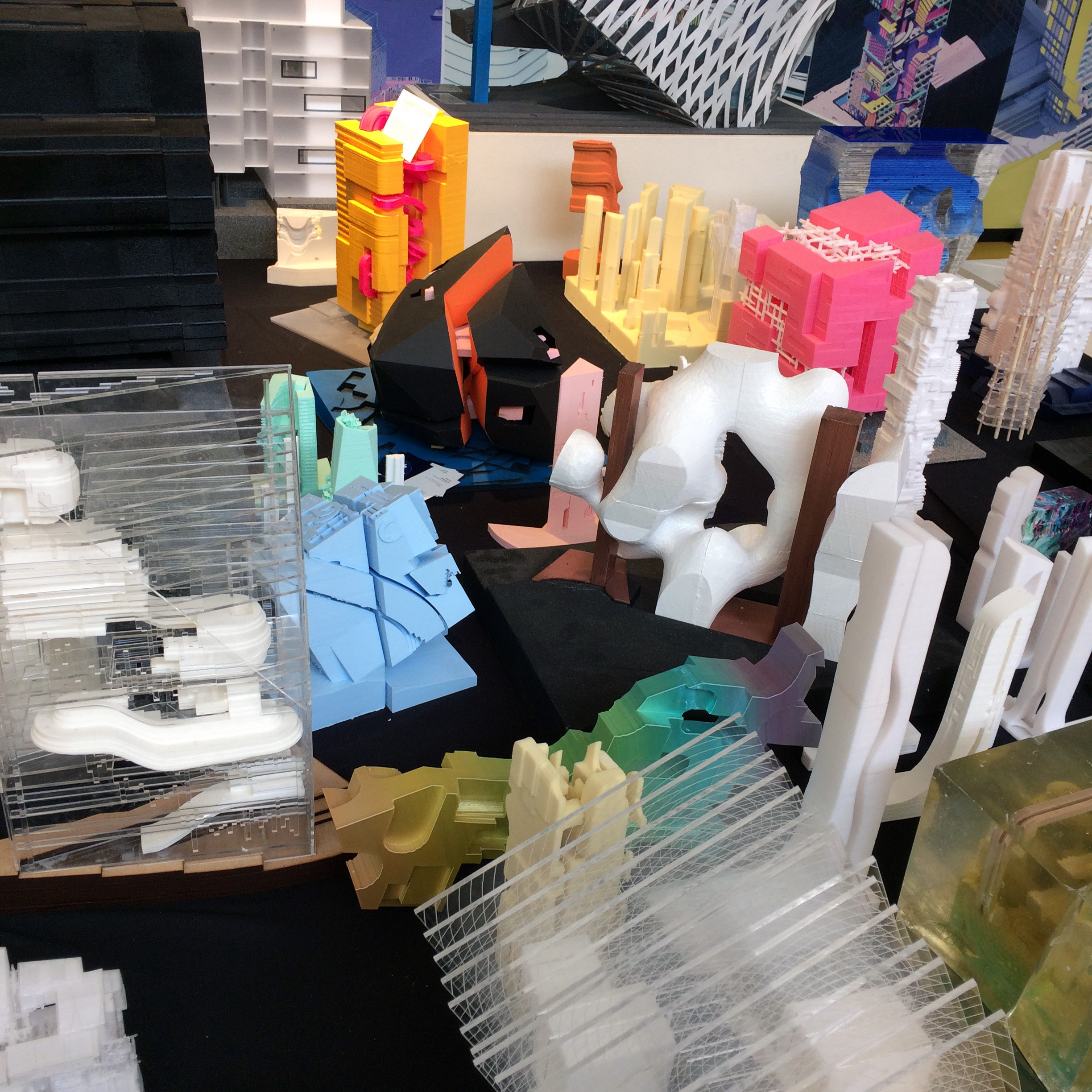 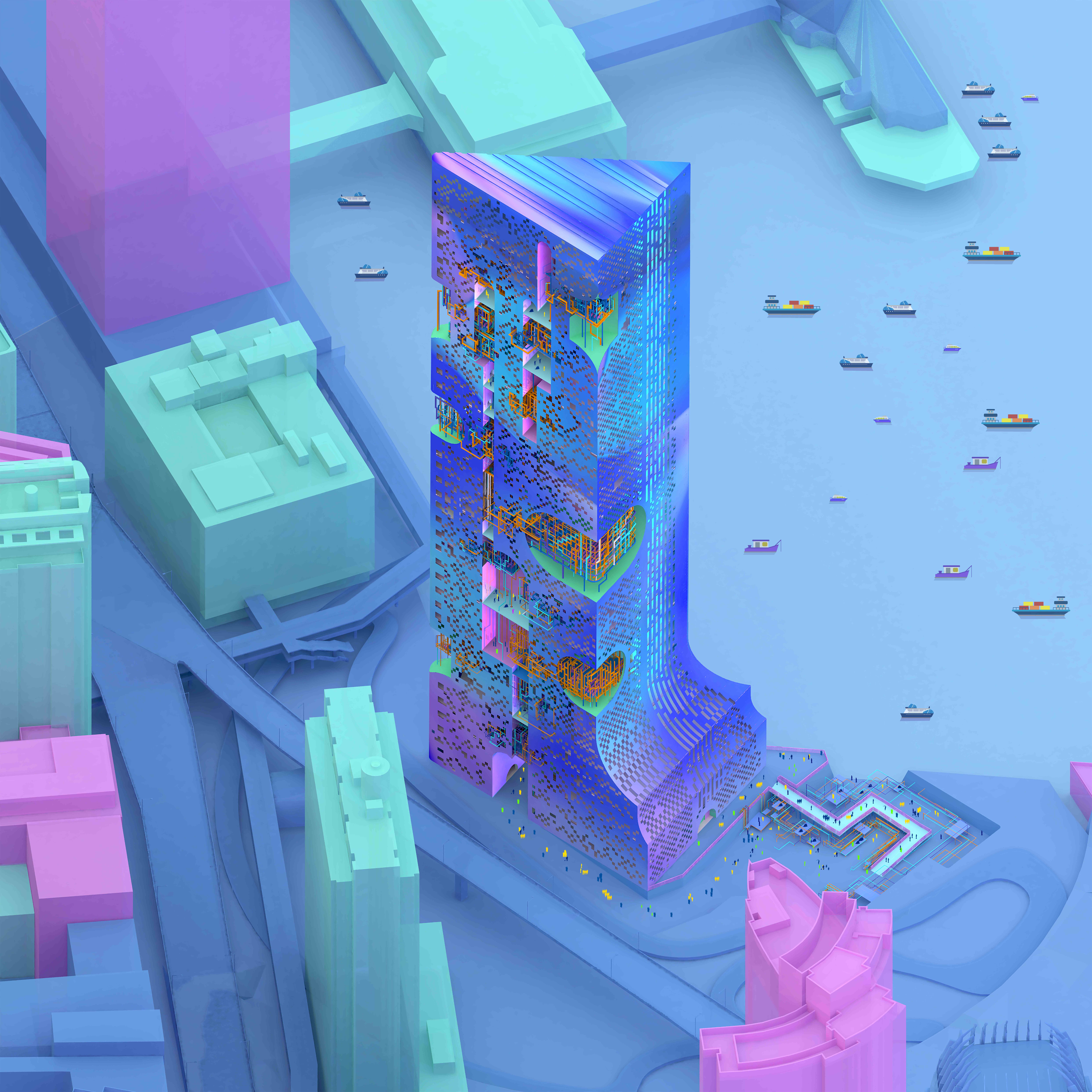 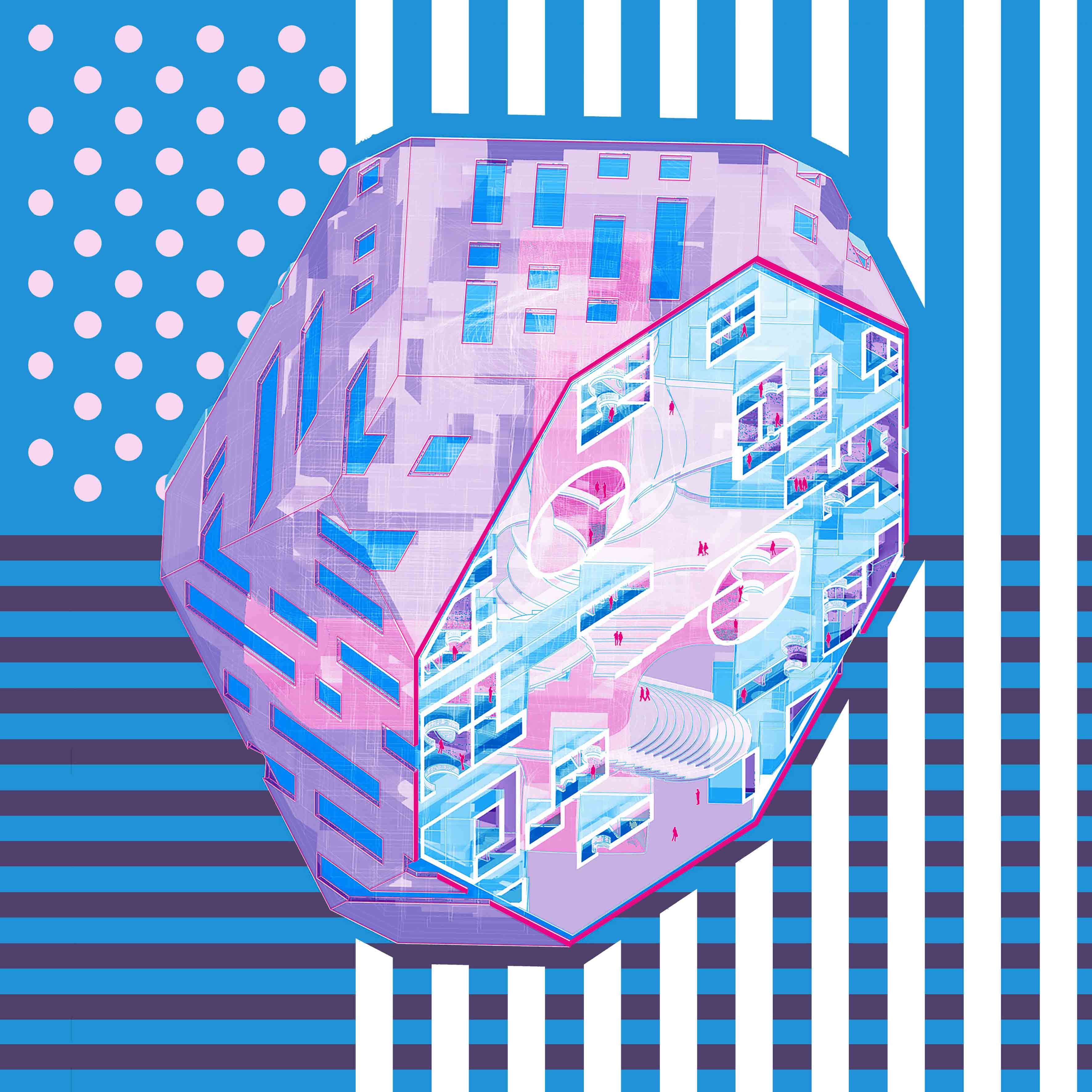 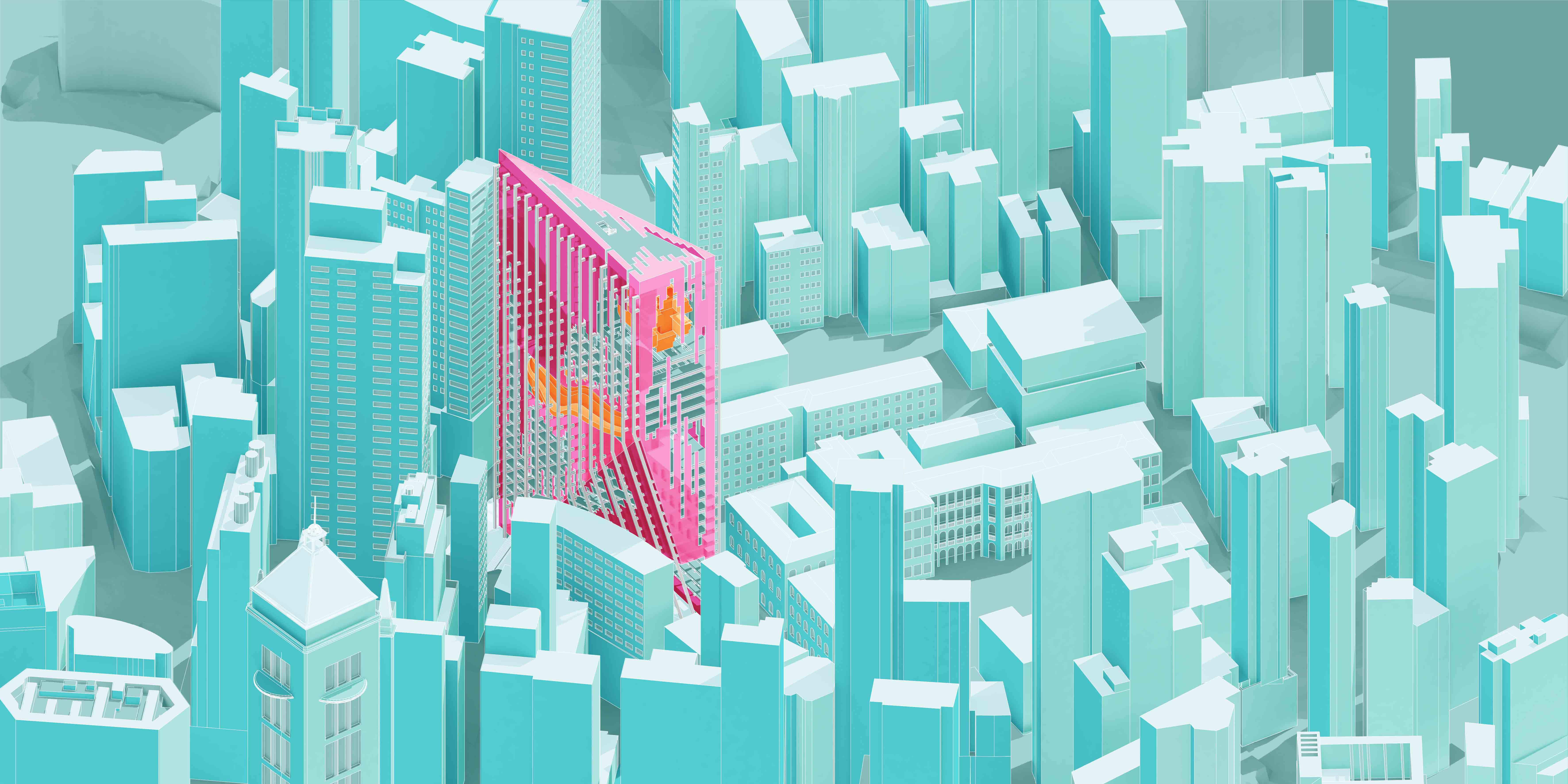 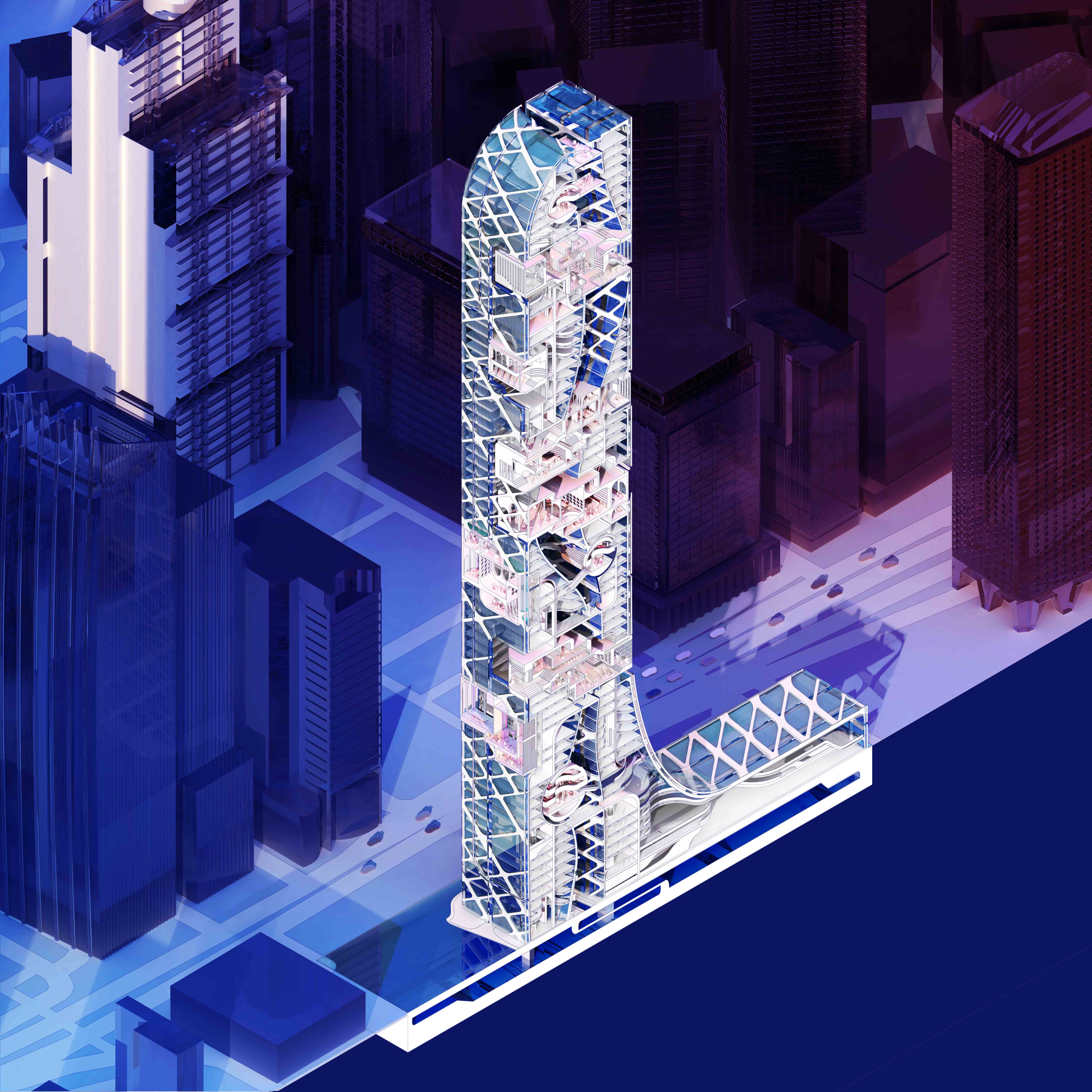 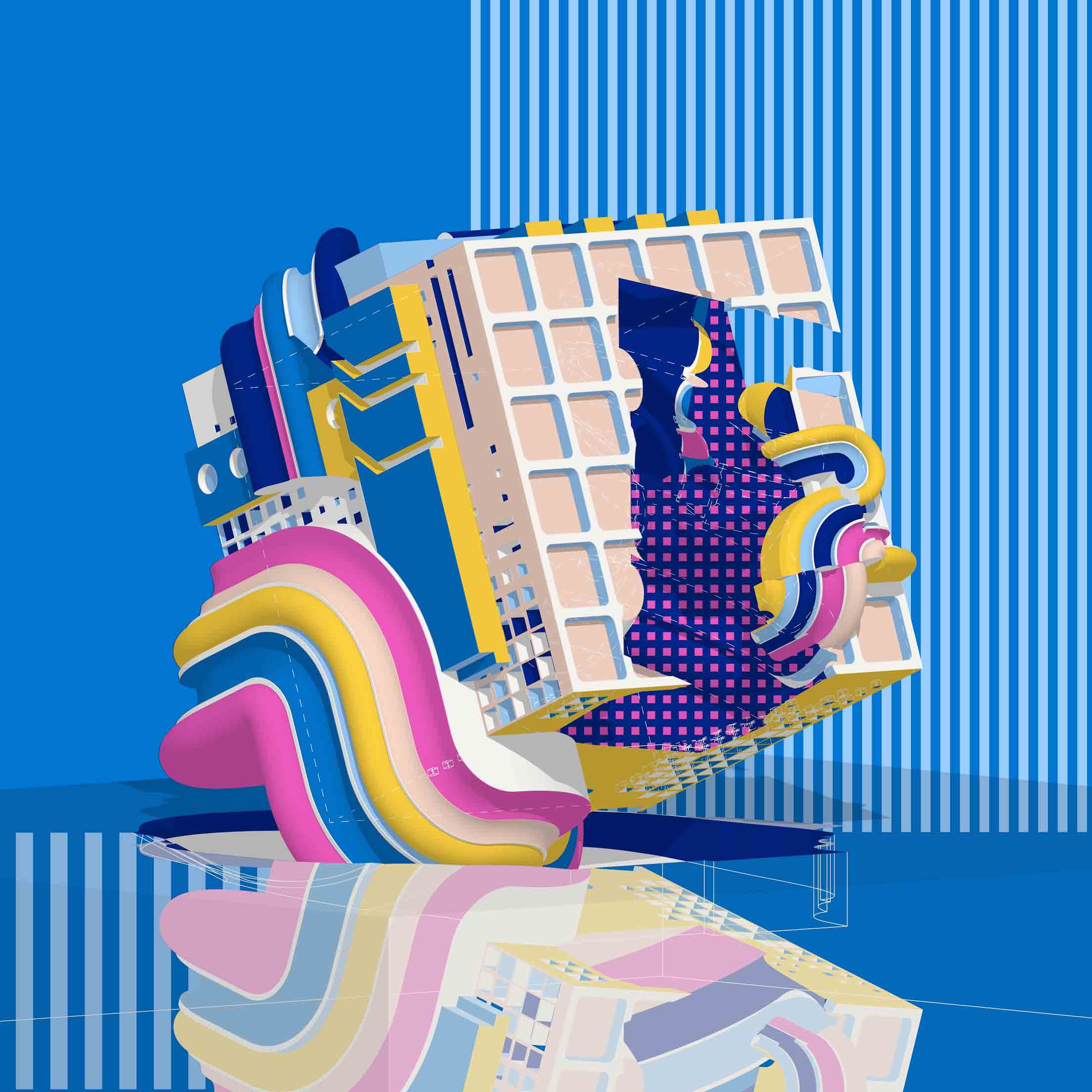 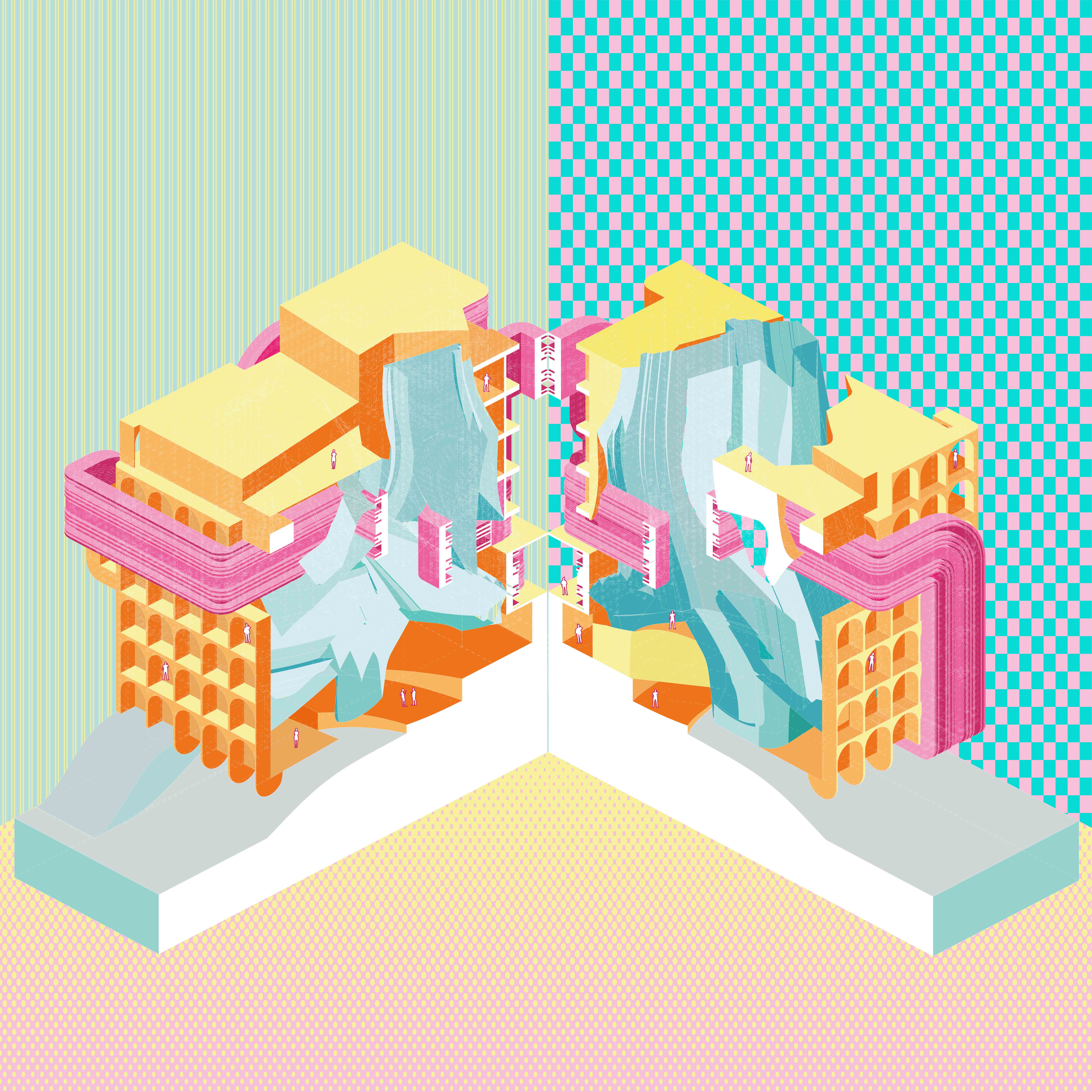 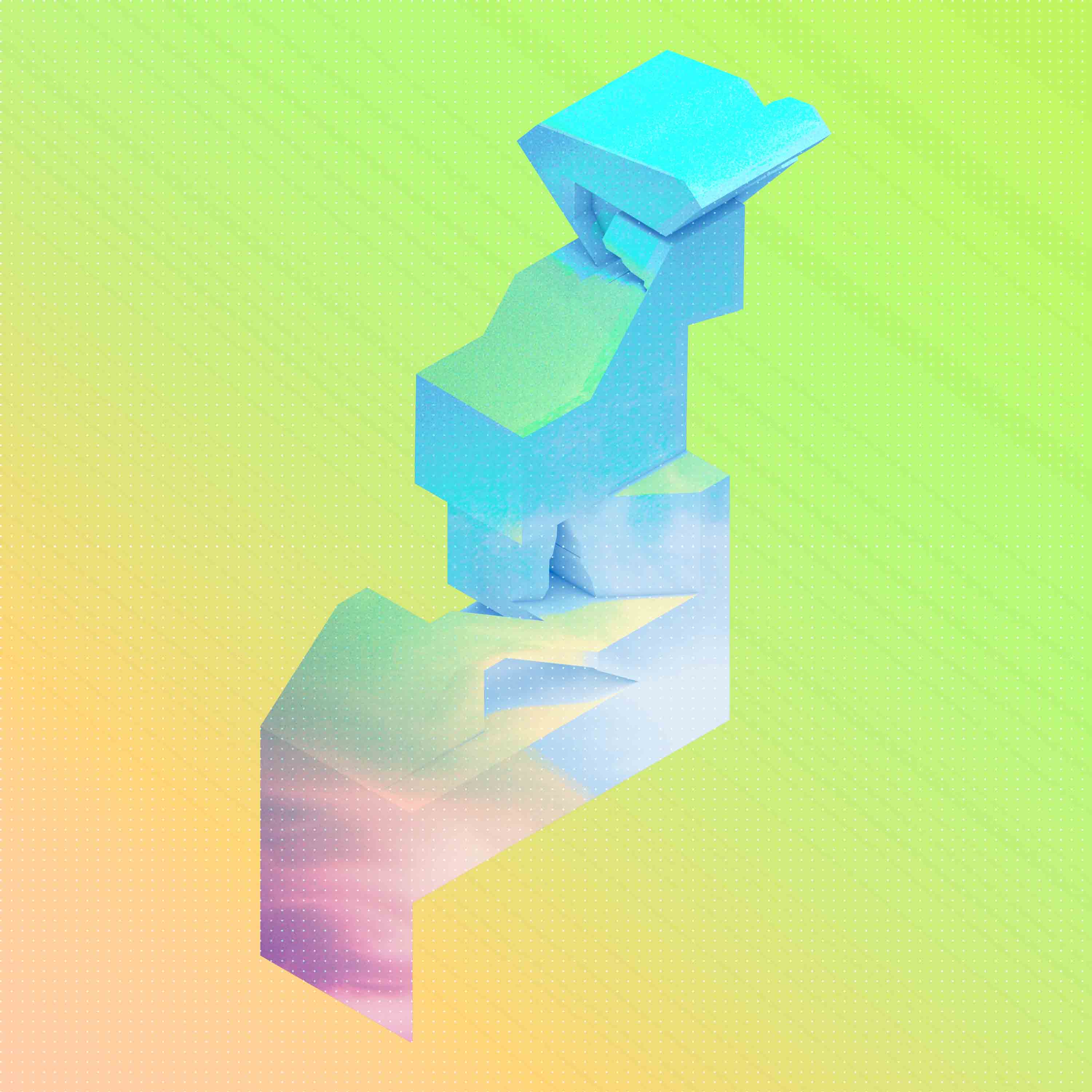 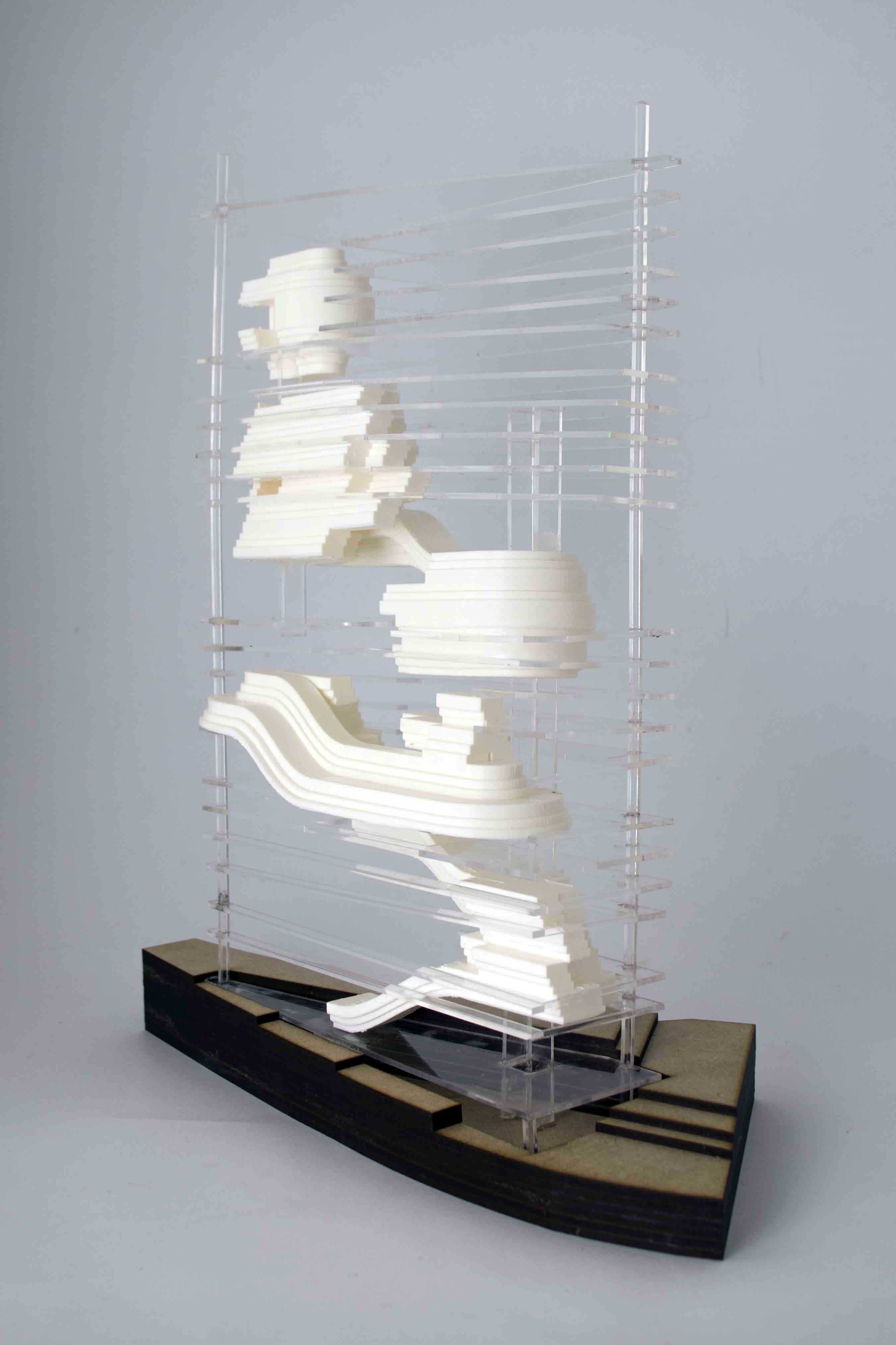 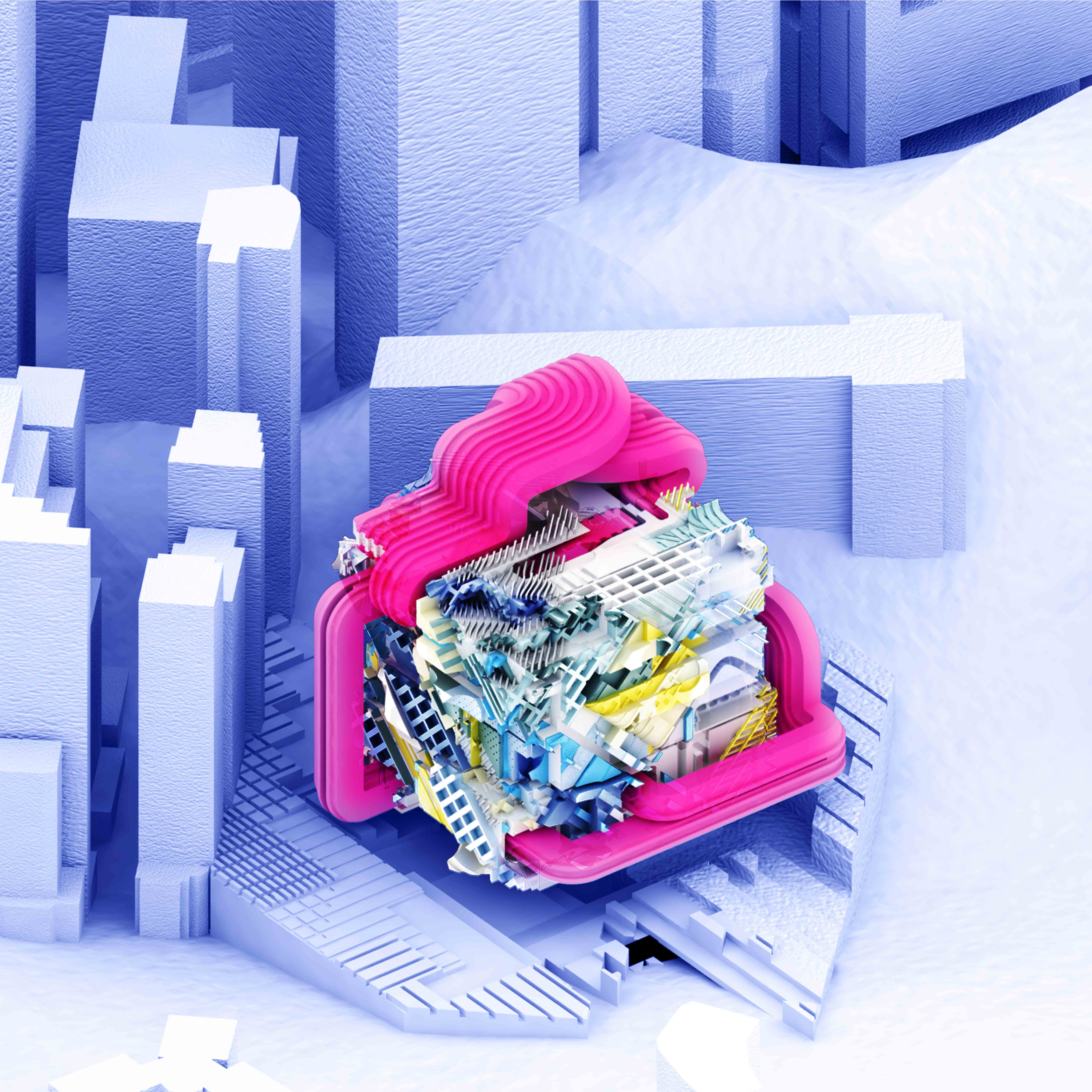 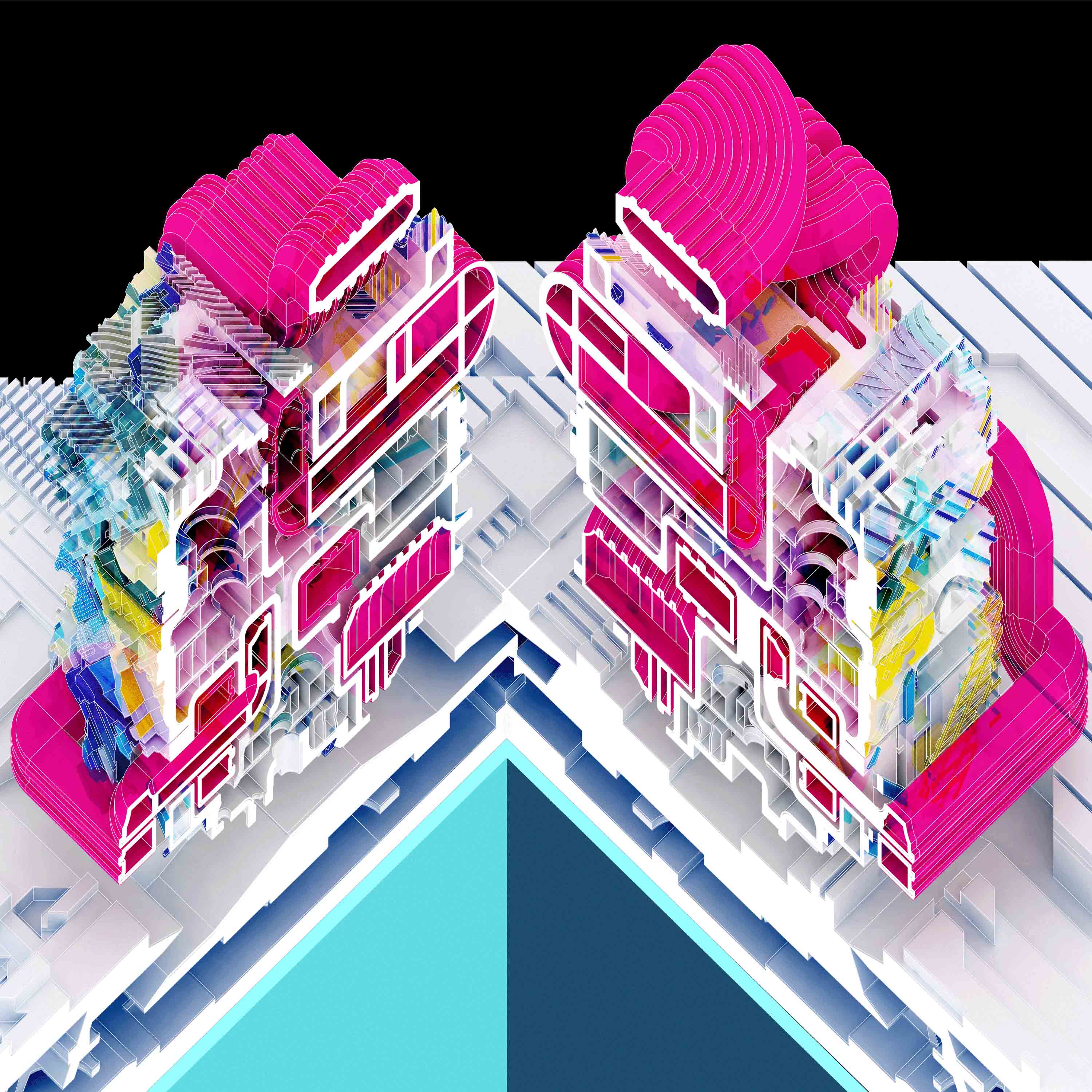 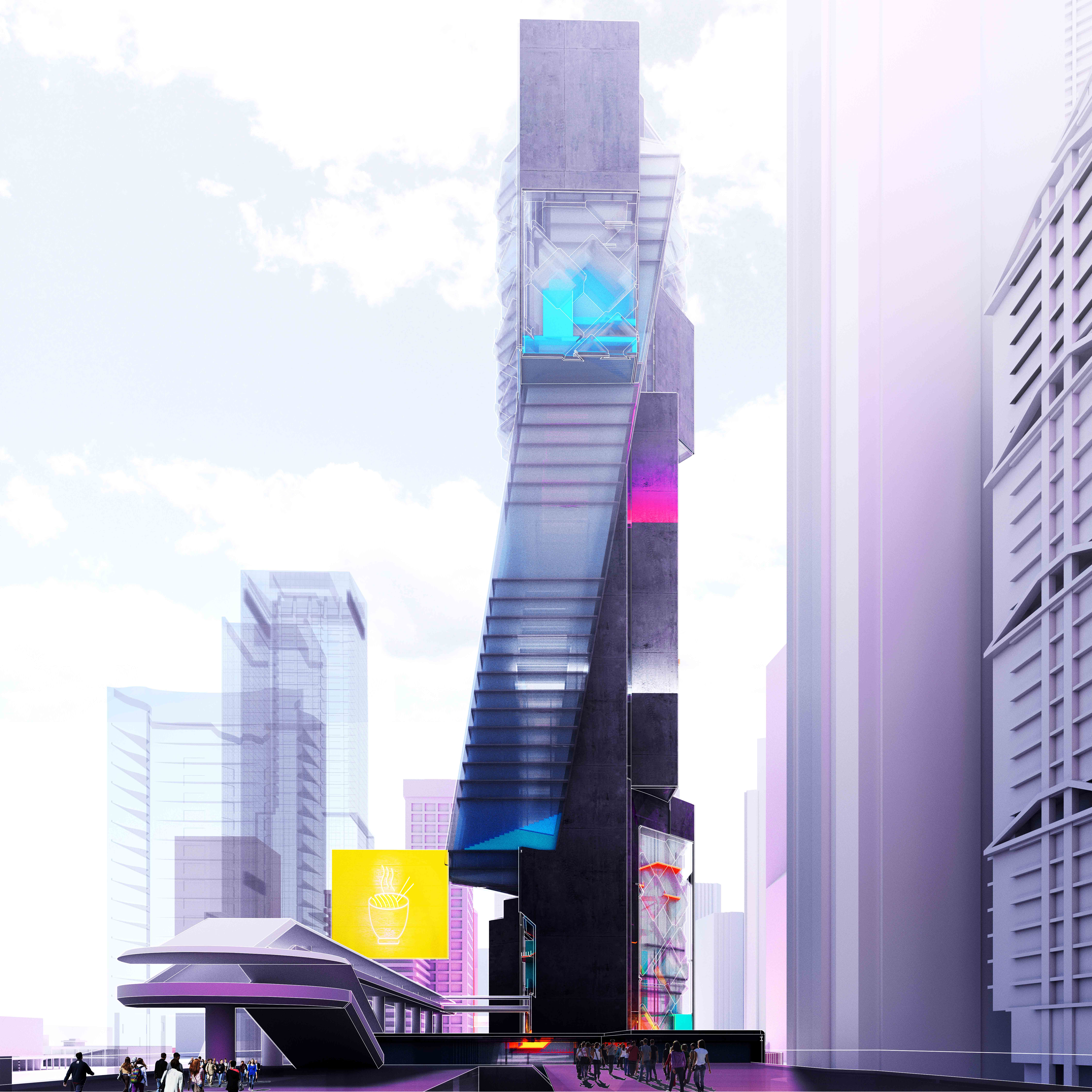 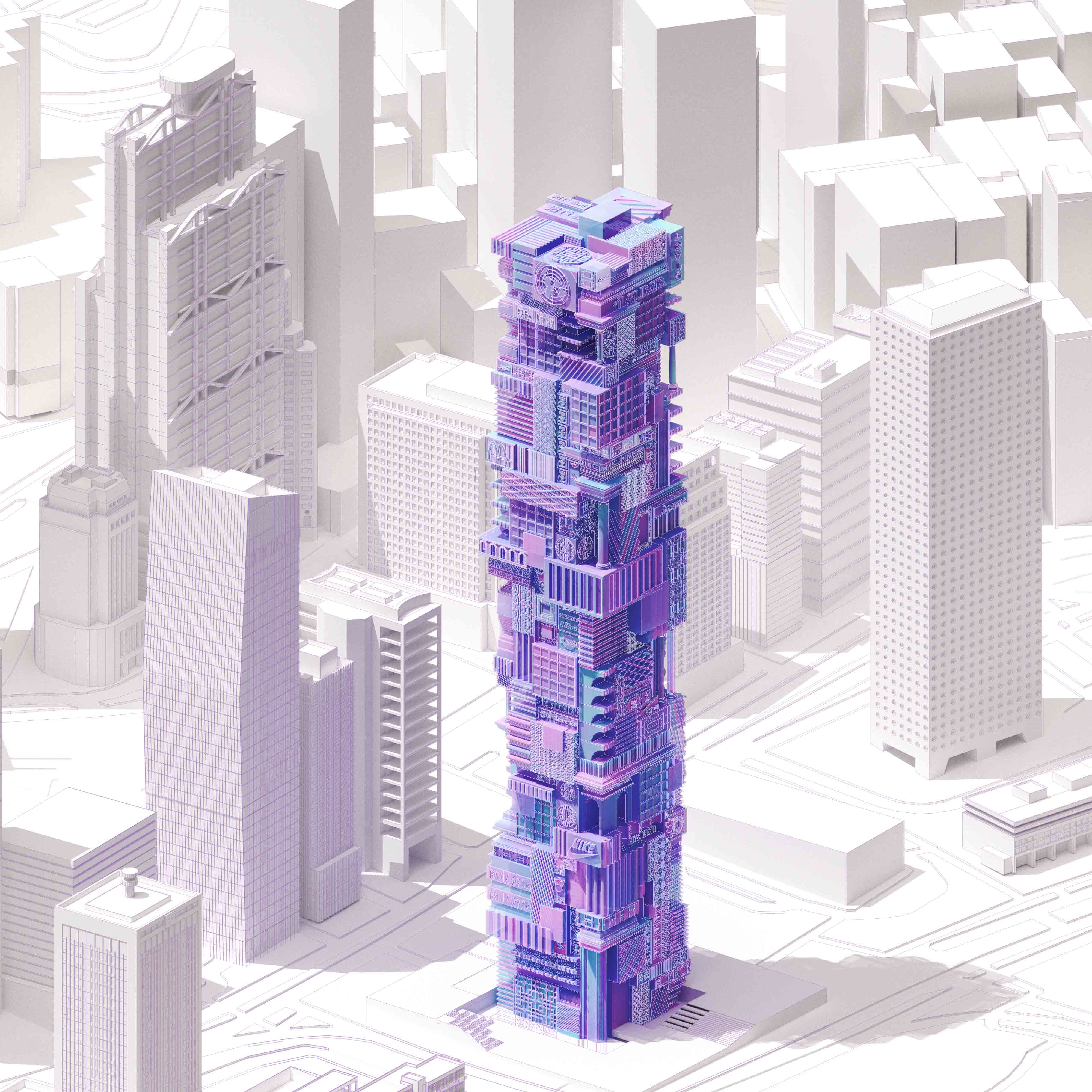 We will establish new forms of architectural coherence with a focus on object creation through primitive sampling techniques. We will experiment with mass, interiority, surface articulation and ground – conferring each equal importance. We will produce adjacencies of typologically normative and ‘weird’ spaces and speculate on the programmatic possibilities around their atmospherically charged intersections.

The objects produced during the first workshop will be expanded through juxtaposition, nesting, inlaying or moulding. We will explore the spatial conditions of bigness, typological disruption, free section, colour and pattern and deep surface through a sampling of effects and artefacts.

We will visit the site, the clients, the planners, users and neighbours and, following specific site surveys, we will sample our effects and artefacts and set the stage for the year-long research abstract.