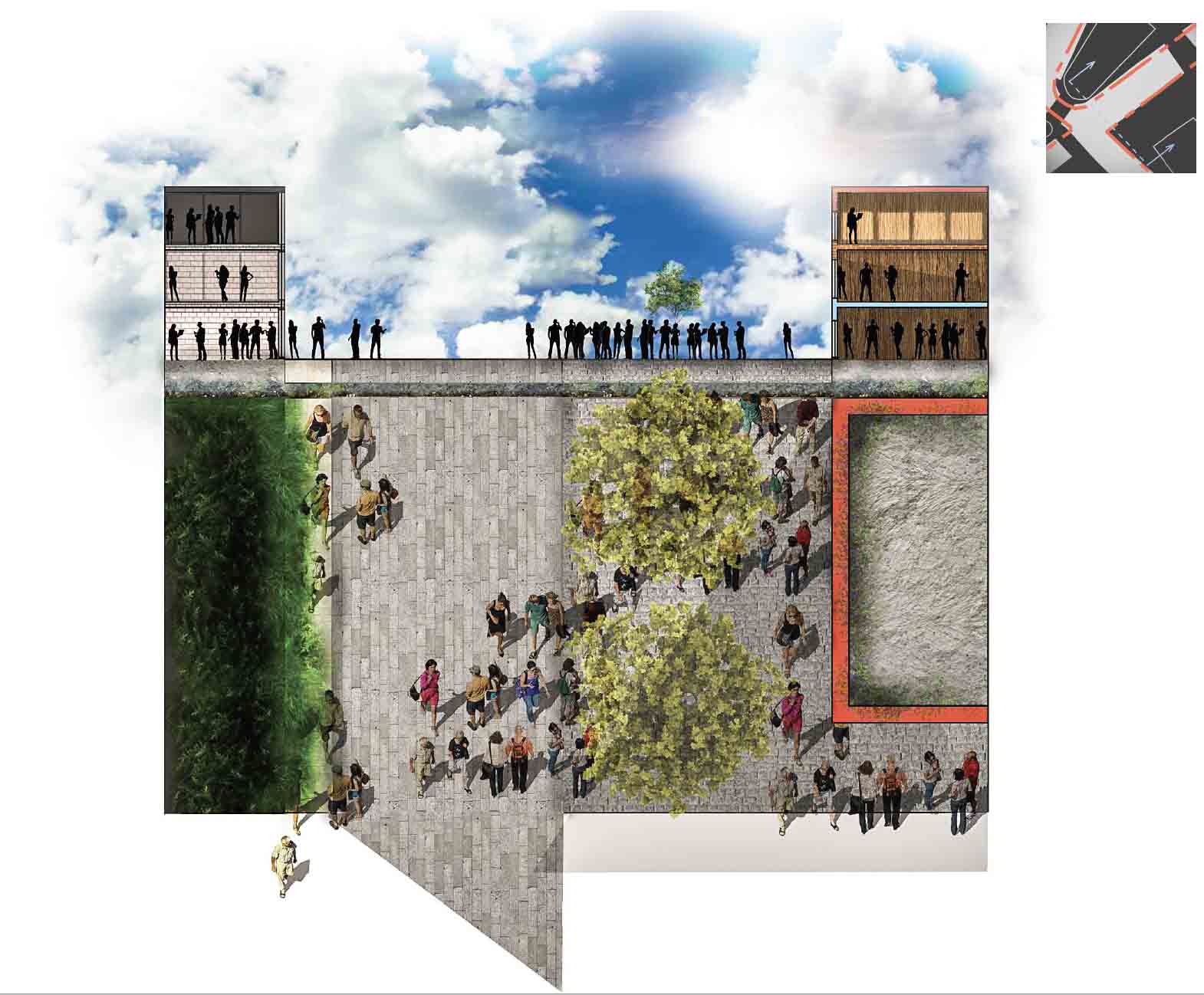 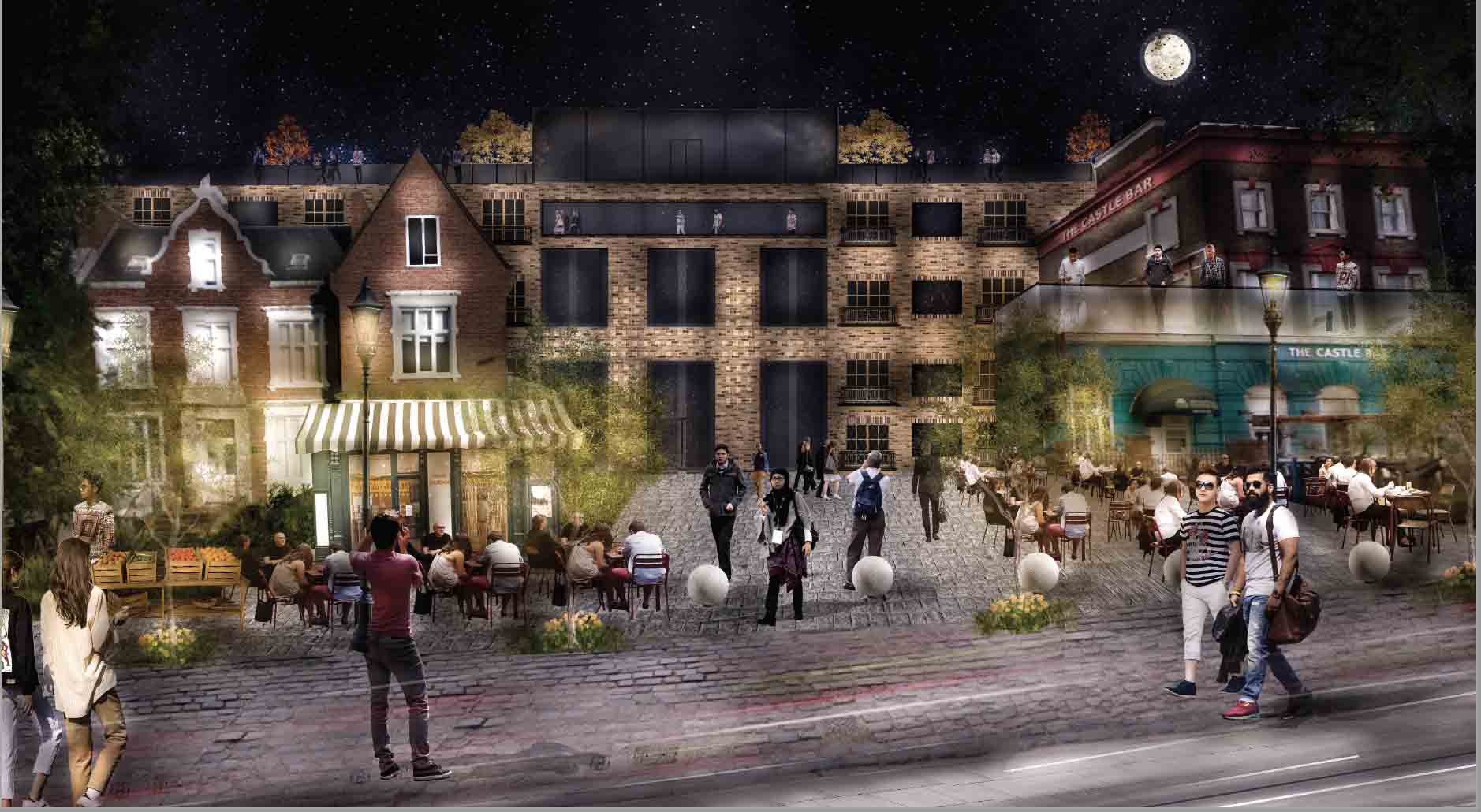 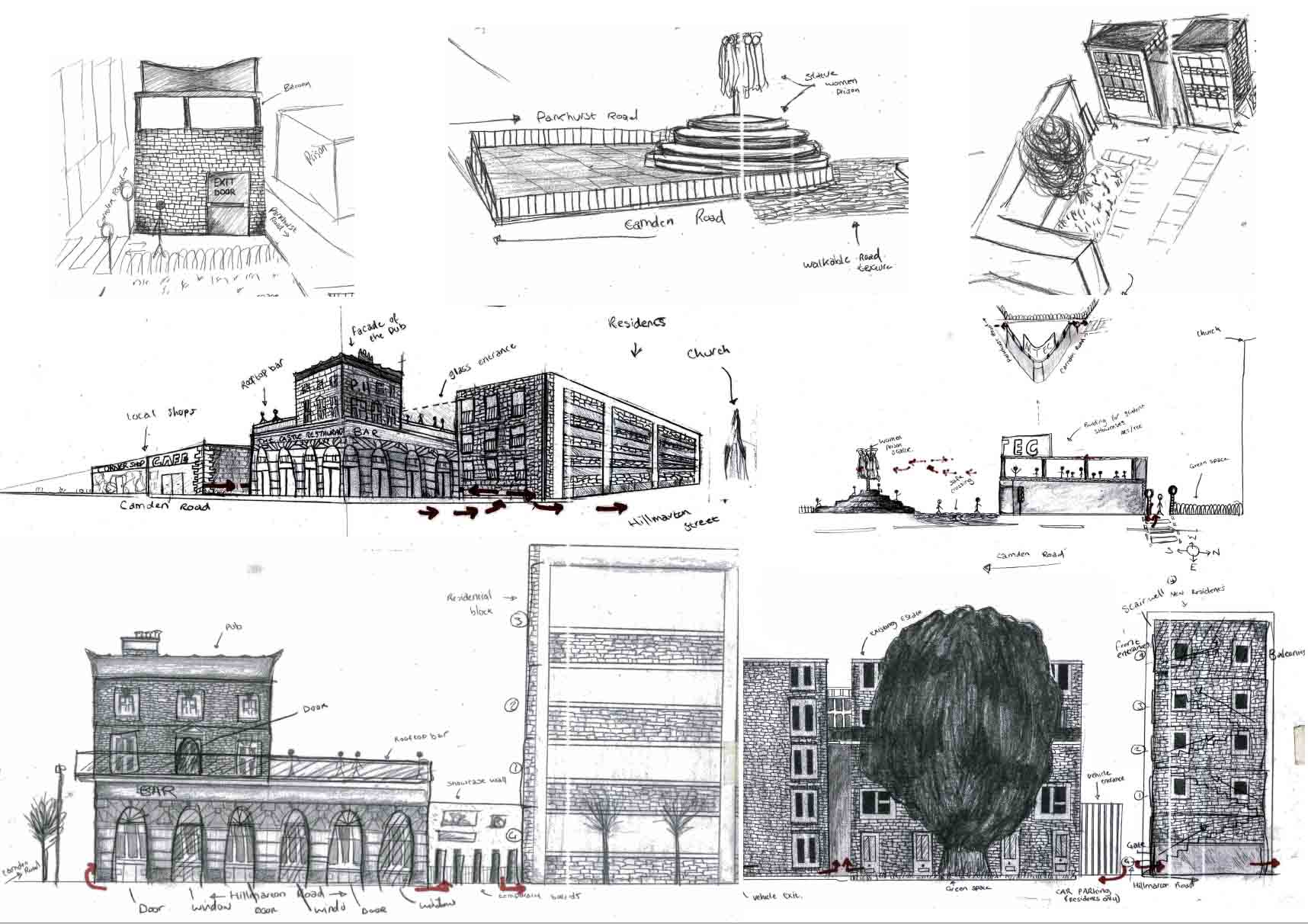 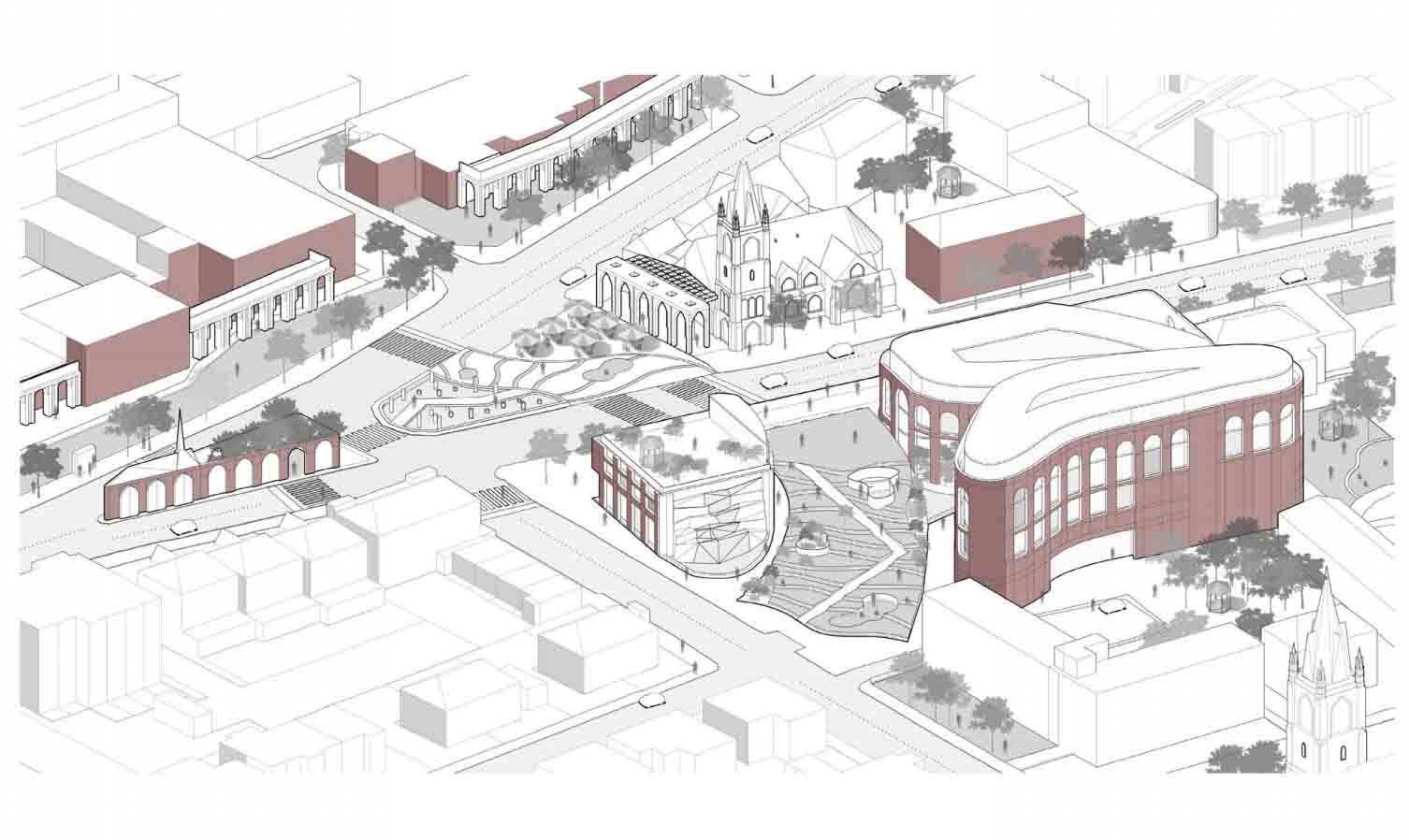 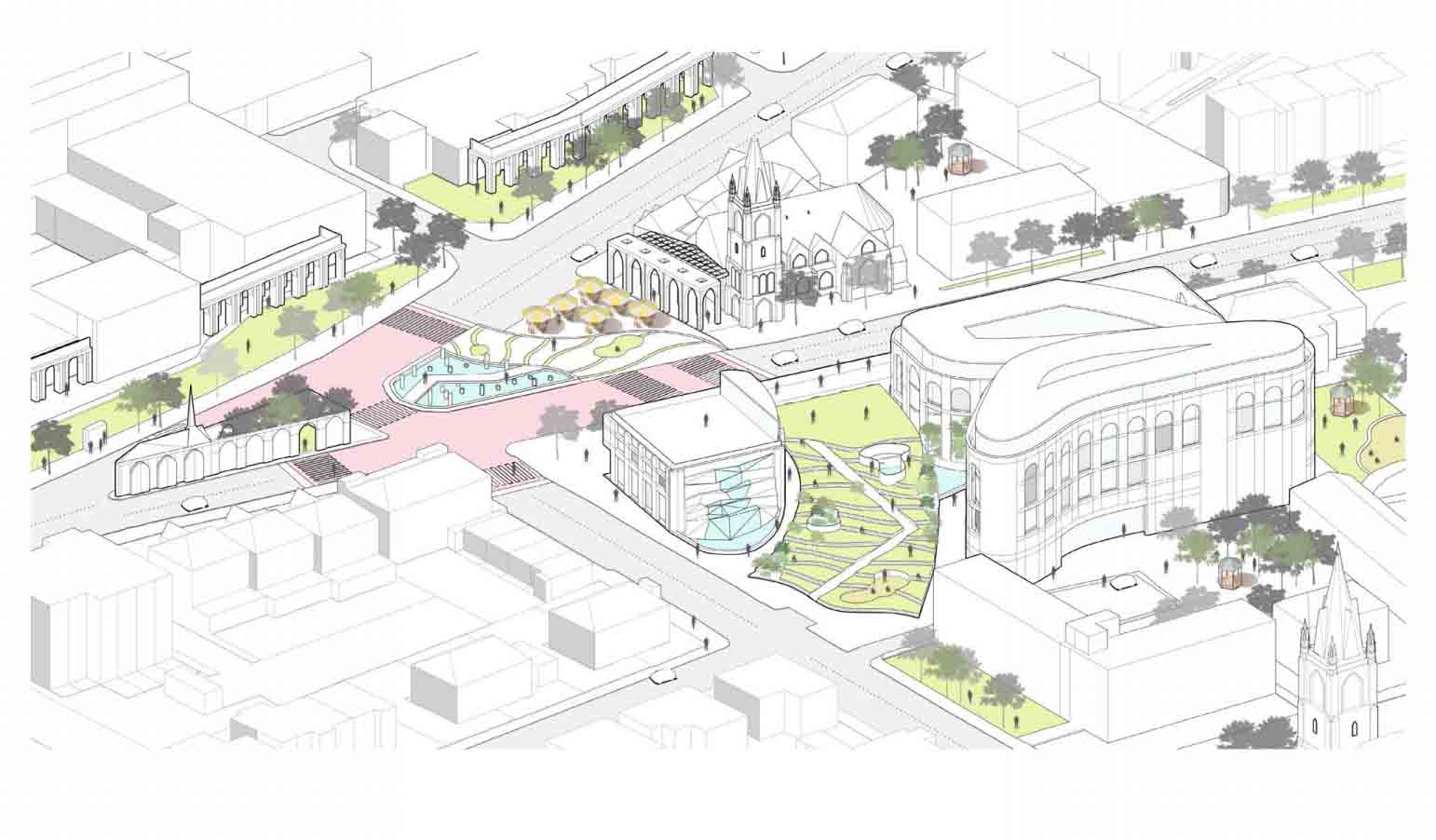 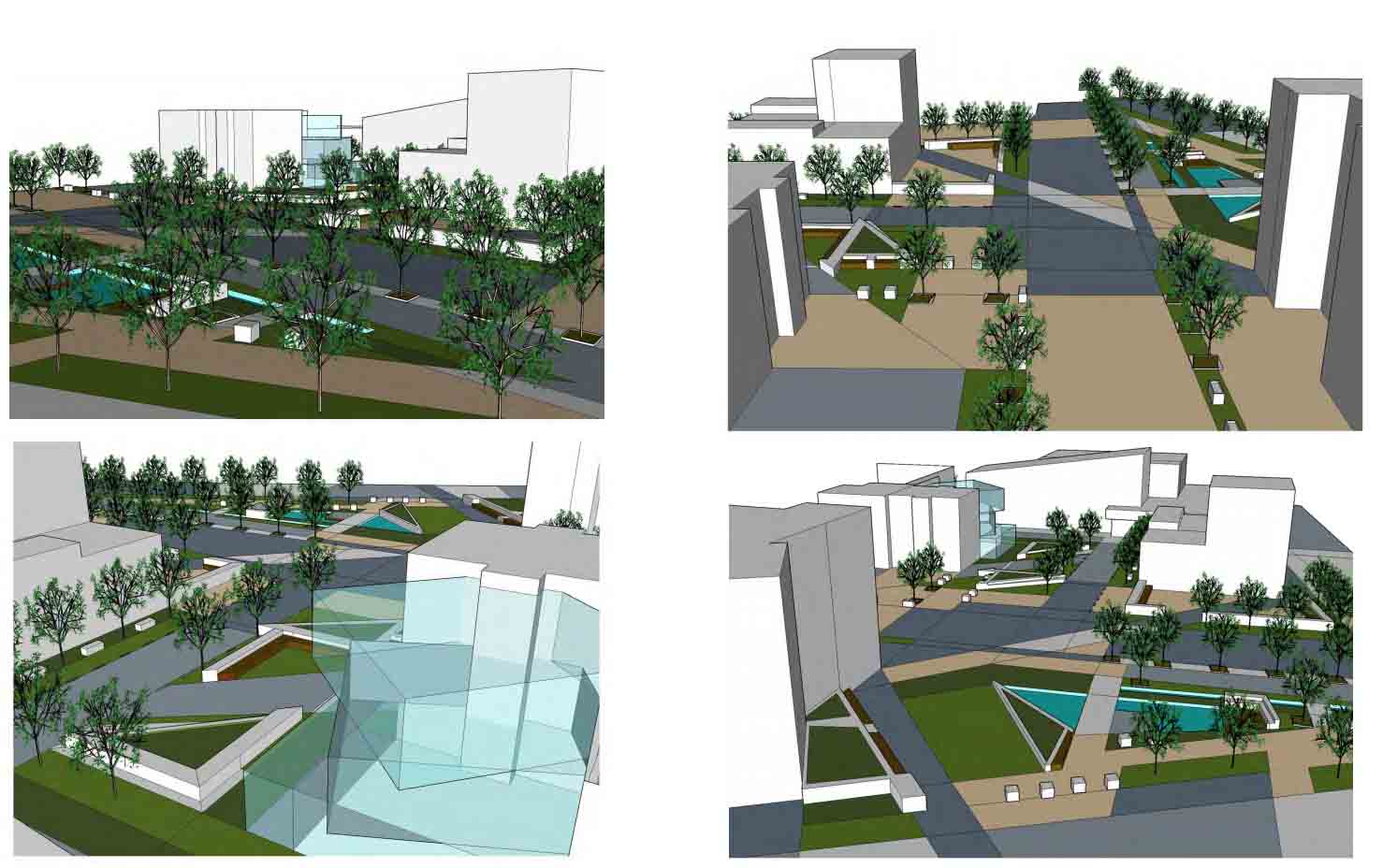 David Mathewson is an urban designer and Lecturer in International Planning and Urban Design with an MA in Housing and Urbanism from the Architectural Association and an MA in International Planning and Sustainable Development from the University of Westminster. David has nearly 20 years of urban design, planning and architectural practice in the UK, USA and internationally, as well as a number of international development projects in south-east Asia and Africa. David’s doctoral studies focus on the influence of planning policies around flooding and the historical influences of those decisions on the spatial development of Jakarta, Indonesia.

This studio-based module explores architectural design and public realm through a master-planning exercise at the local scale realised on a small corner site in Islington, North London that is comprised of a 19th century Georgian public house and a number of commercial, light industry and warehouse structures from the early-to mid-20th century.

The surrounding area is one that is changing rapidly, with good local transport links, commercial areas and a strong historic urban fabric interspersed with more recent, large-scale interventions. The site itself is located at the junction of a residential street, Hillmartin Road, and a major thoroughfare, Camden Road, where it intersects with Parkhurst Road immediately to the south of the Holloway Prison site, which has recently been purchased by the Peabody Trust for redevelopment into 1,000 homes.

The module was undertaken in three phases. The first, which took place during the autumn term, was a series of planning policy and development guidelines lectures, along with talks on architectural design, massing, volume, character, composition and other building characteristics, as well as urban design issues such as townscape, urban form and morphology, movement, site analysis and placemaking. Drawing workshops were also held to revise students’ urban sketching abilities.

The second phase undertaken in the spring term was a contextual analysis that examined urban design issues, demographics, economics and planning policy across the GLA and London Borough of Islington. This phase culminated in a summary of the opportunities and constraints for the site.

The final phase of the coursework was centred on the project proposal itself. This stage was meant to build on the urban analysis undertaken earlier in the semester and was comprised of a site masterplan, an architectural design concept and public realm proposal for the site itself and the Camden Road – Parkhurst Road – Hillmartin Road junction in order to link the site across Camden Road to the future redevelopment on the Holloway Prison site. The students were given the freedom to express their design proposals by primarily focusing on one of three aspects: architecture, public realm or placemaking, though all three elements required design work.

The students presented their work twice during the semester, at the end of each phase, to their fellow students and a selected academic jury.