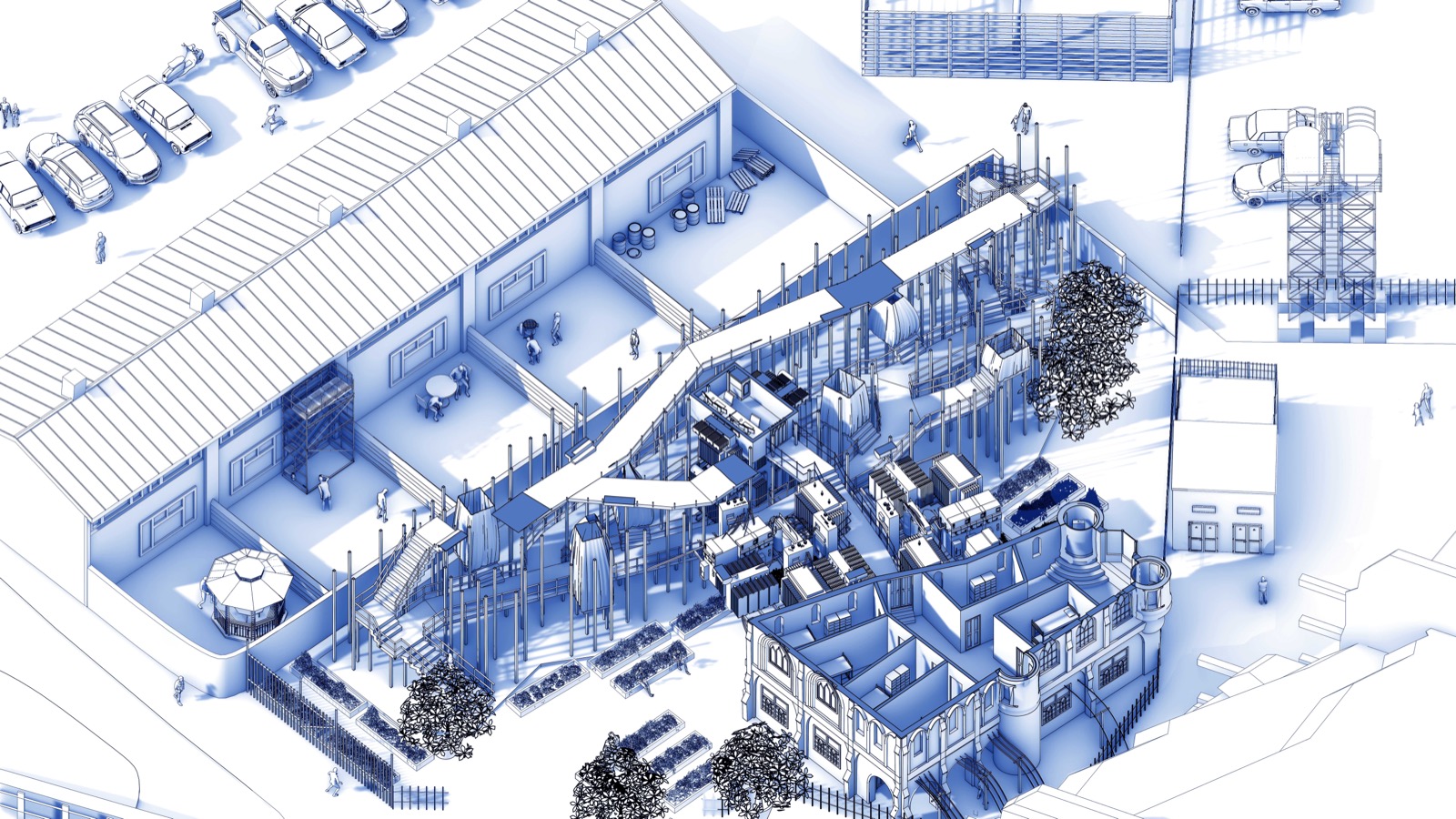 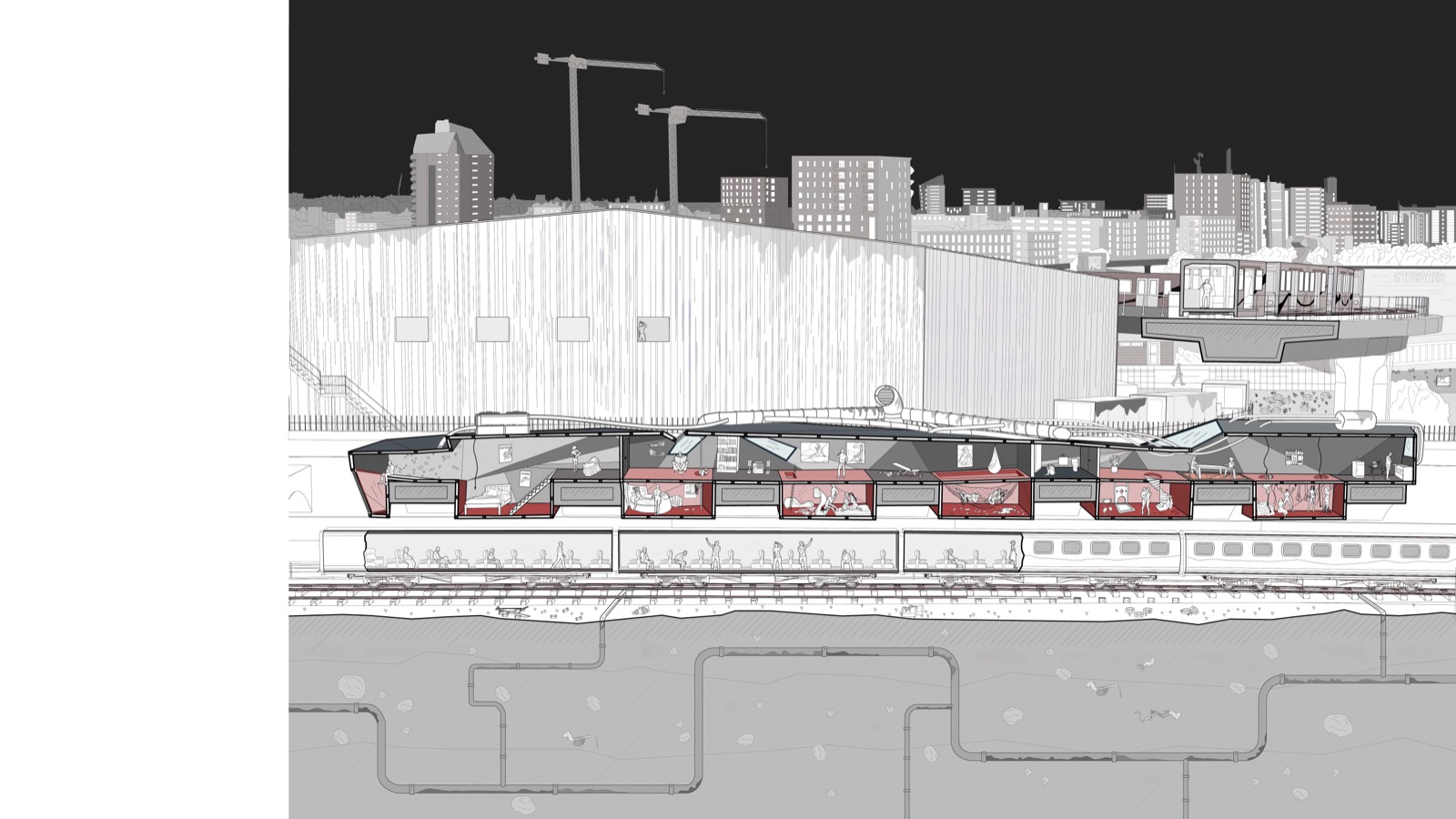 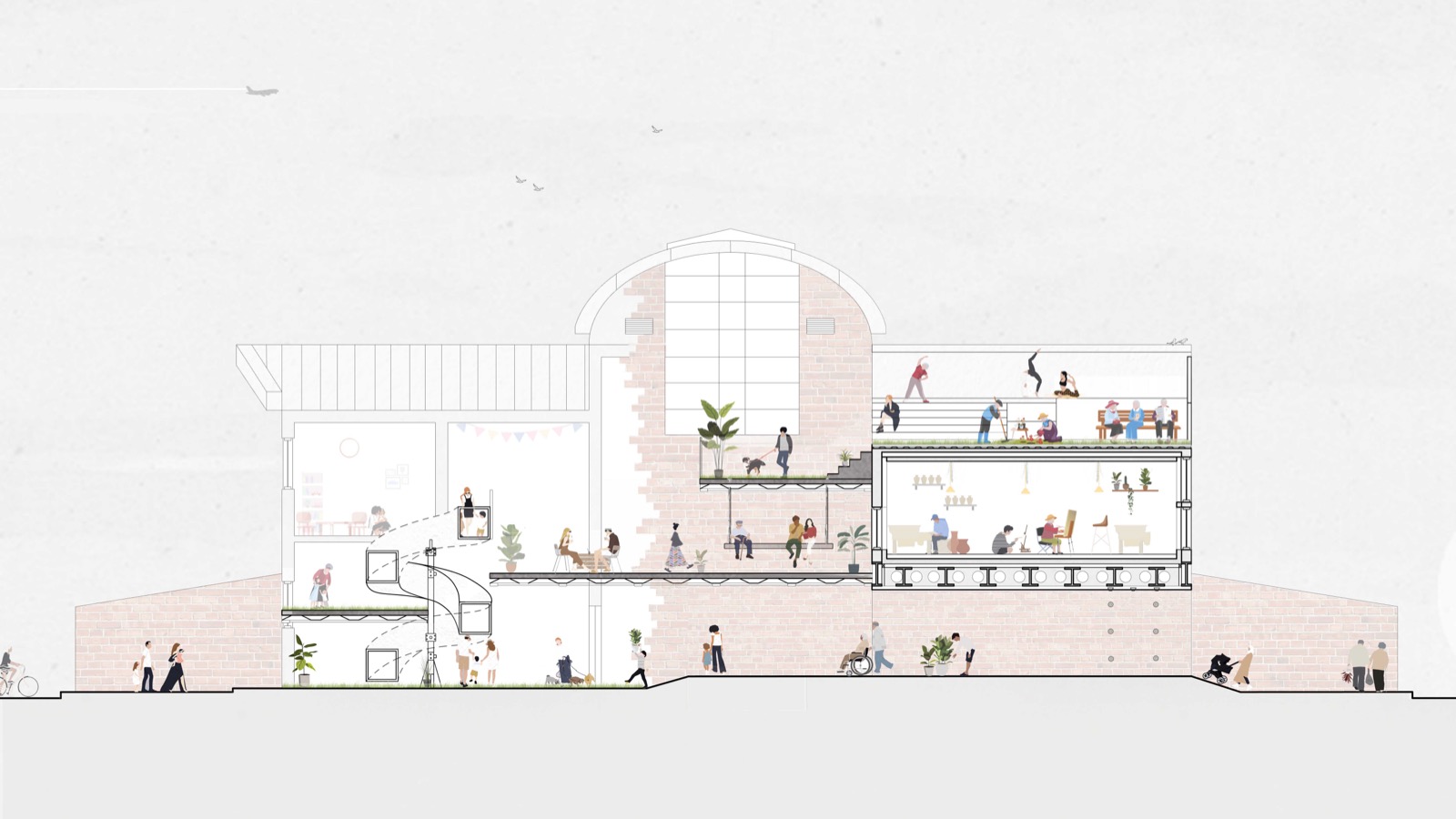 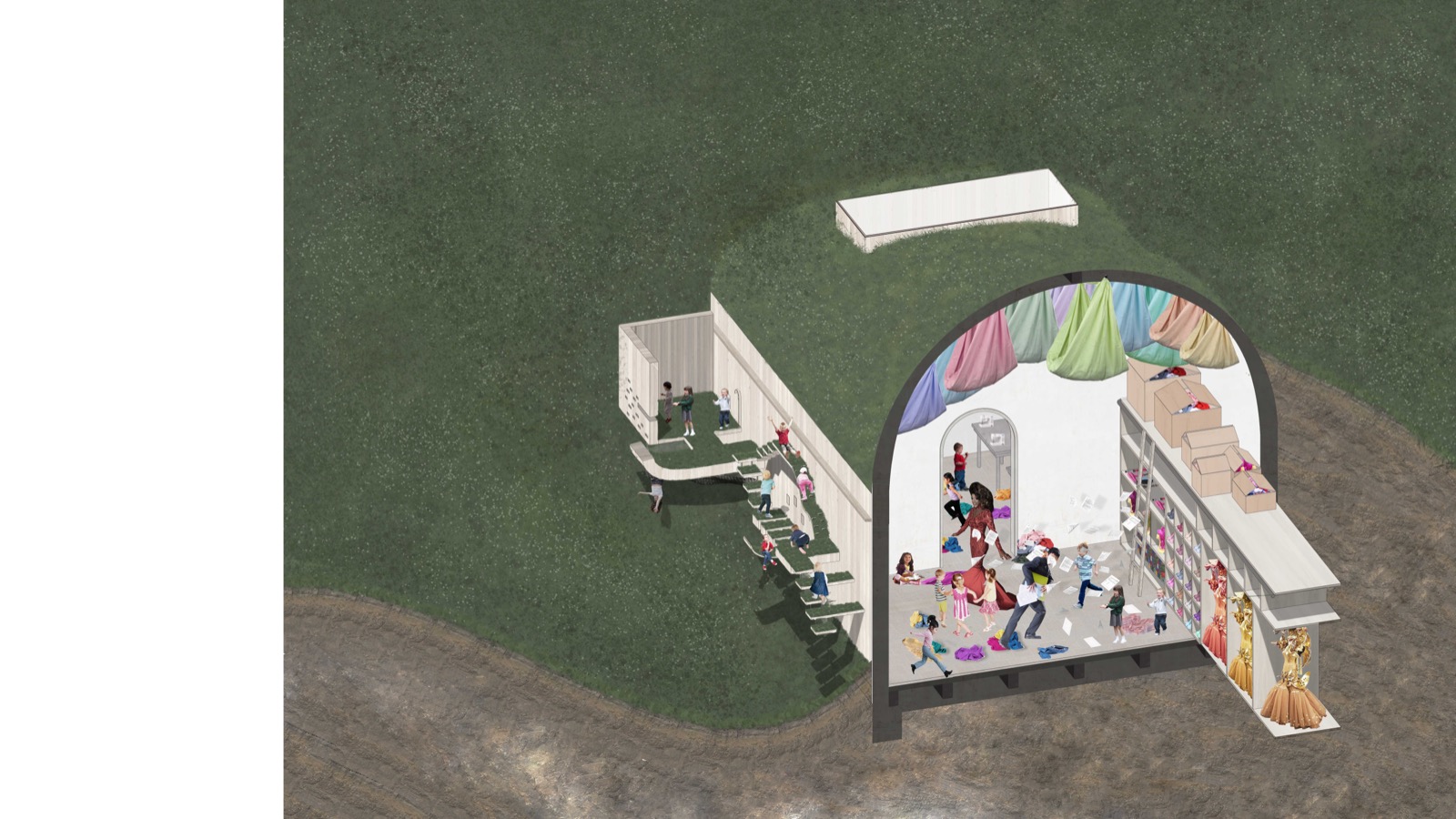 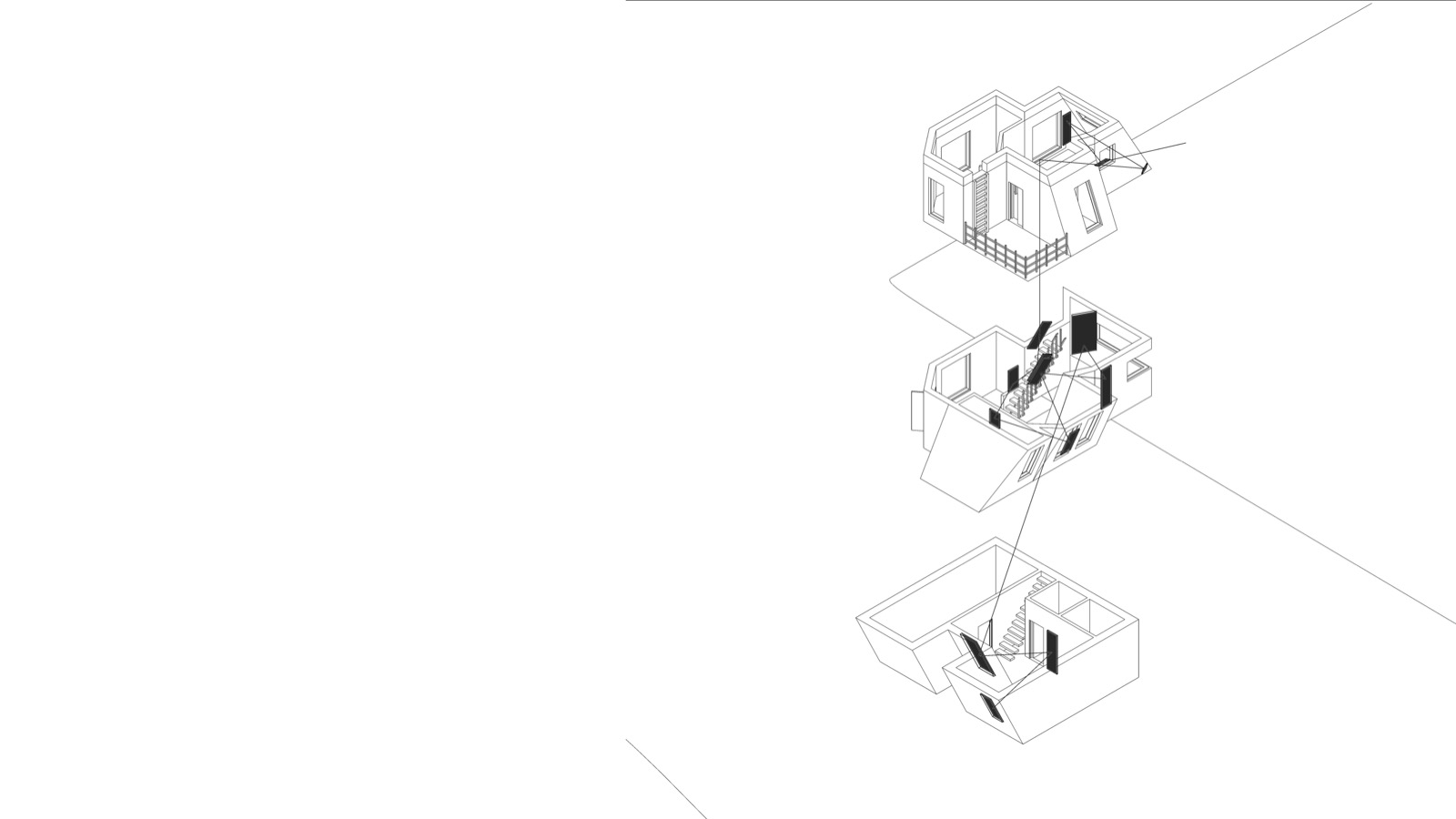 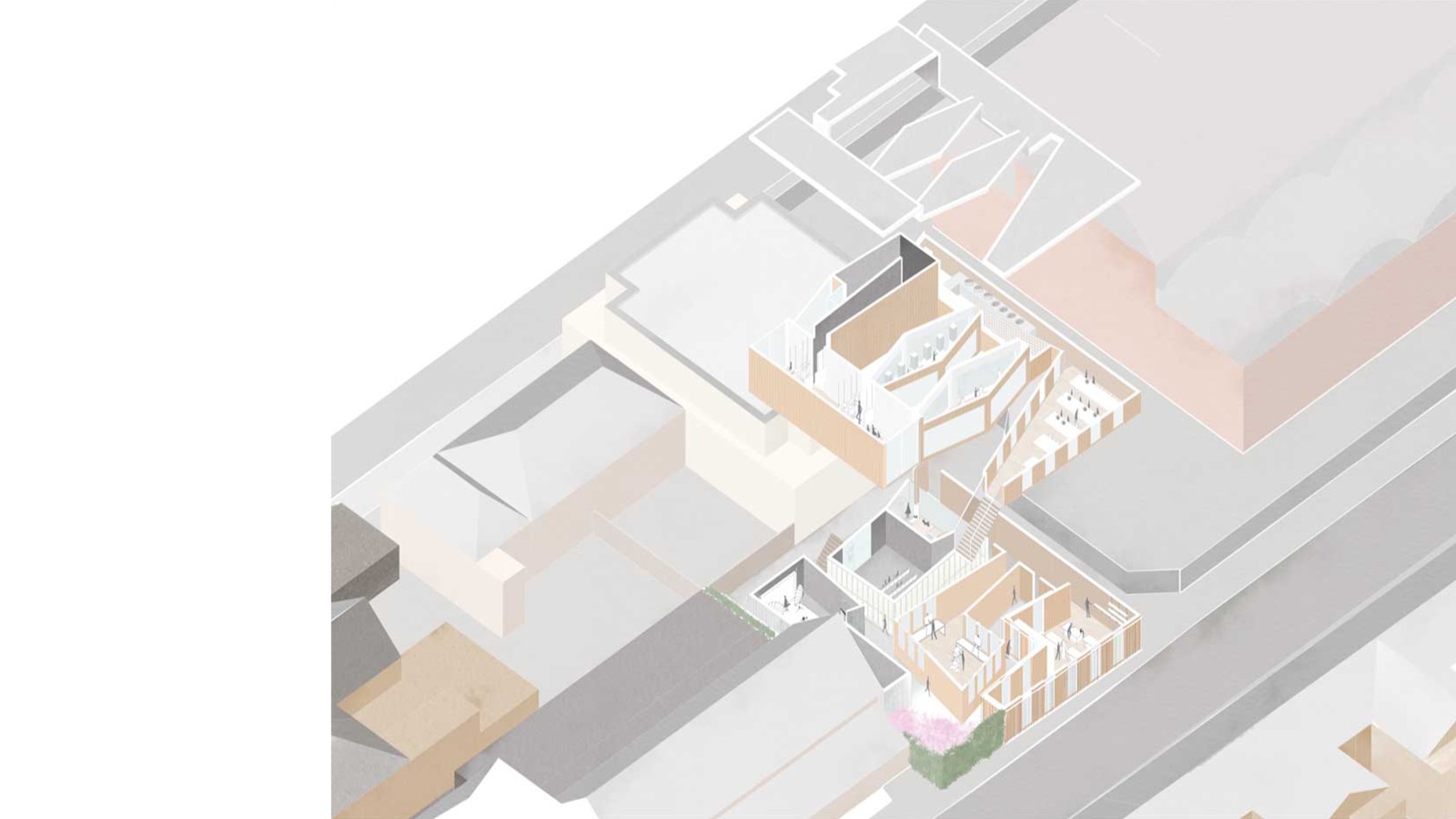 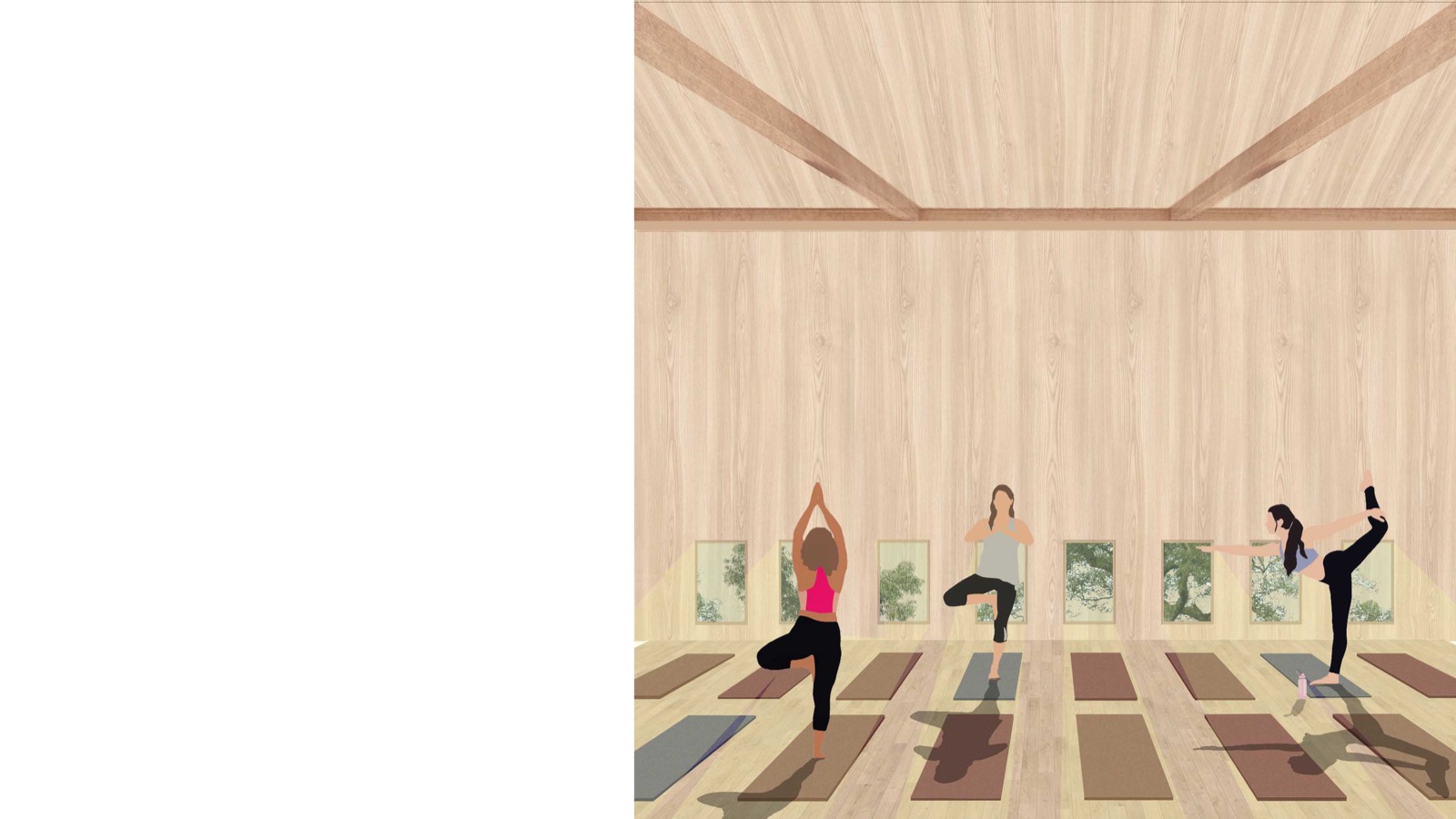 Sho Ito is a registered Architect and the founder of Studio – ITO. Ito graduated from the Architectural Association and has worked for Rogers Stirk Harbour + Partners, DRMM, and currently AHMM across the commercial sector. He currently teaches Technical Studies at the AA ay both the Experimental and Diploma level.

Neil Kiernan is a practicing architect having worked at a number of award winning practices. He is design tutor for 1st and 2nd year BA Arch at UoW. Neil has a continued and developing interest in the research of gender, space and architecture.

Domesticity is humanities oldest instinct. It is the process of defining a way of life that is influenced by the subjects and the functioning of the ‘house’. The notion of the house and its domestic space has become an ever more precarious entity as its terminology and standards have rapidly changed and adapted to the echoes of the housing crises and social changes.

Living conditions, lifestyles and family structures have changed drastically within the last couple of centuries. This is intrinsically linked to the increase of the rental price and the unaffordable housing market that has created trends like AirBNB, couch surfing, guardianship programmes and more. Thus the typical nuclear family model is now rare and replaced by a wide range of transient demographics who are socially and culturally diverse creating evermore lifestyle norms and establishing new occupation standards.

DS2.7 questions, re-thinks and responds to preconceptions ingrained within society’s established systems to confront contentious issues and construct unorthodox readings so as to propose alternative modes of ‘Domesticity’. We began by challenging the outdated housing modes of habitation. Through analysis and research, students were encouraged to articulate how the economy, politics and social preconceptions have shaped today’s home.

The unit acts as an incubator, developing ideas in today’s context that rethink how architectural interventions and thought experiments can play an important role in the construction of new ideas, lifestyles, systems and frameworks. The proposals respond provocatively to traditional forms of home ownership, occupation and spatial configuration, questioning the notion of The New Domestic.