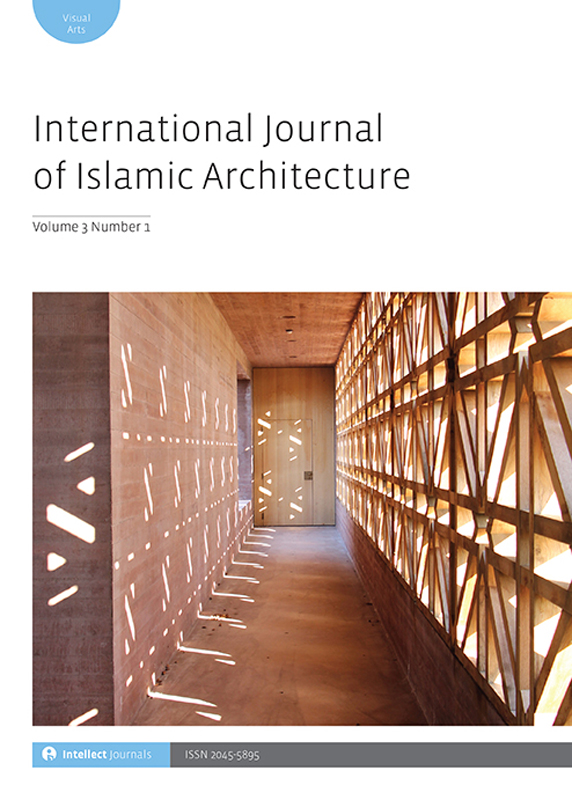 This special issue of IJIA focuses on the experience of carrying out archival work or fieldwork in architectural research, including research-led practice. How might this experience, with all its contingencies and errancies, be made into the very stuff of the architectural histories, theories, criticisms and/or practices resulting from it?

This question is rendered all the timelier due to recent and ongoing developments across the globe, not least in the geographies relevant to IJIA’s remit. The fallout from the so-called ‘Arab Spring’ has escalated social, political, and economic crises and, in certain cases like Libya and Syria, has taken an overtly violent turn. Major countries with a predominantly Muslim population, such as Turkey, Egypt and Indonesia, have witnessed restrictions on civil liberties. Moreover, the word ‘Islam’ has become embroiled in various restrictive measures introduced in countries whose successive administrations have otherwise laid claim to being bastions of democracy and freedom, such as emergency rule in France and travel bans in the US.

Others with significant Muslim populations, such as India and Russia, have seen nationalist and/or populist surges, often with significant implications for their minorities. Such developments have engendered numerous issues of a markedly architectural and urban character, including migration, refuge, and warfare, protest and surveillance, as well as heightening the risk of contingencies and errancies affecting archival work and fieldwork.

Whereas this risk and its materializations are typically considered unfortunate predicaments and written out of research outputs, how might a focus on architecture at this juncture help write them back into history, theory, criticism, and practice? What might this mean for the ways in which architectural research is conceived and carried out under seemingly ‘ordinary’ circumstances – those that appear free from the risk of contingencies and errancies affecting archival work and field work?