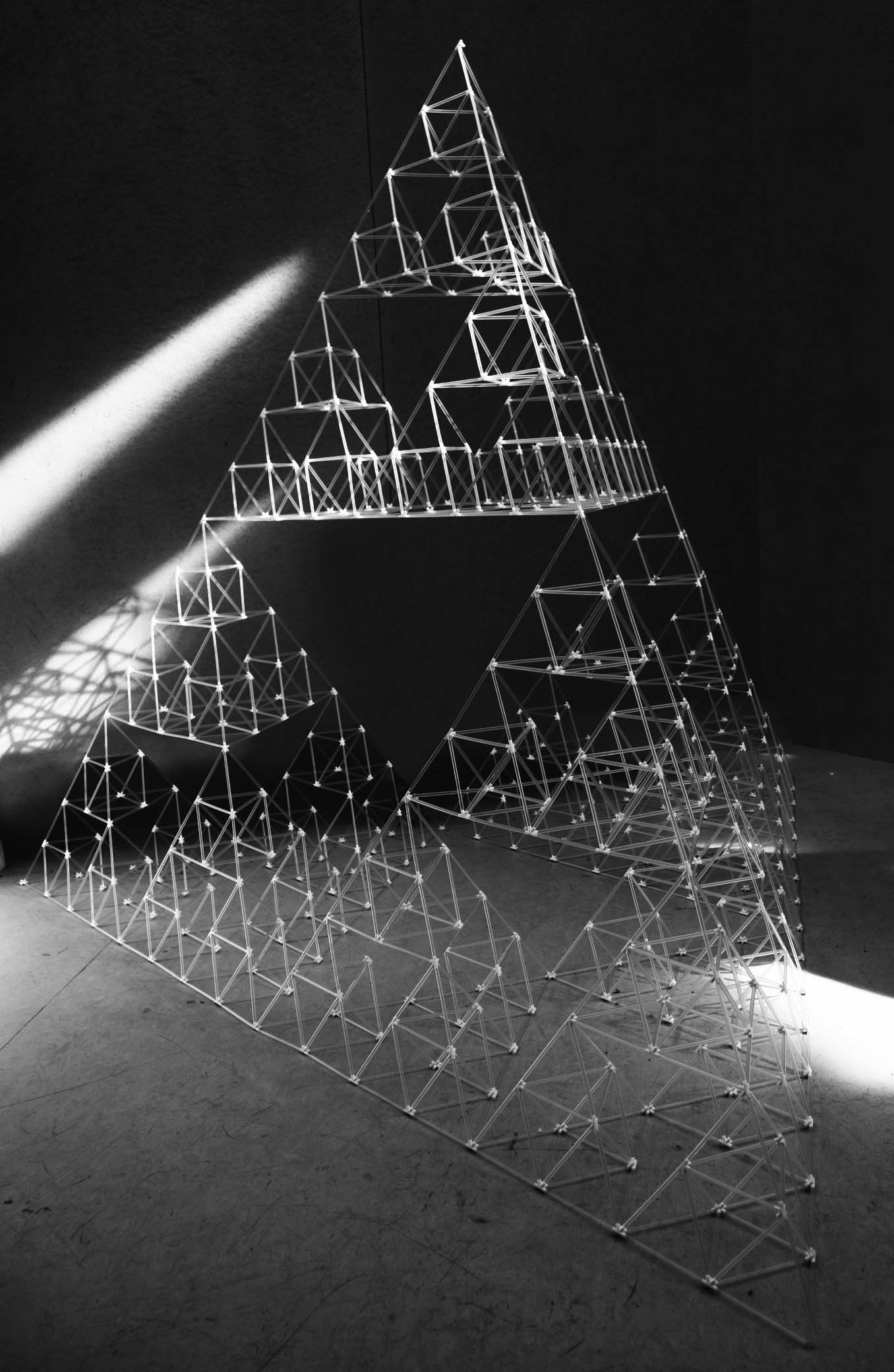 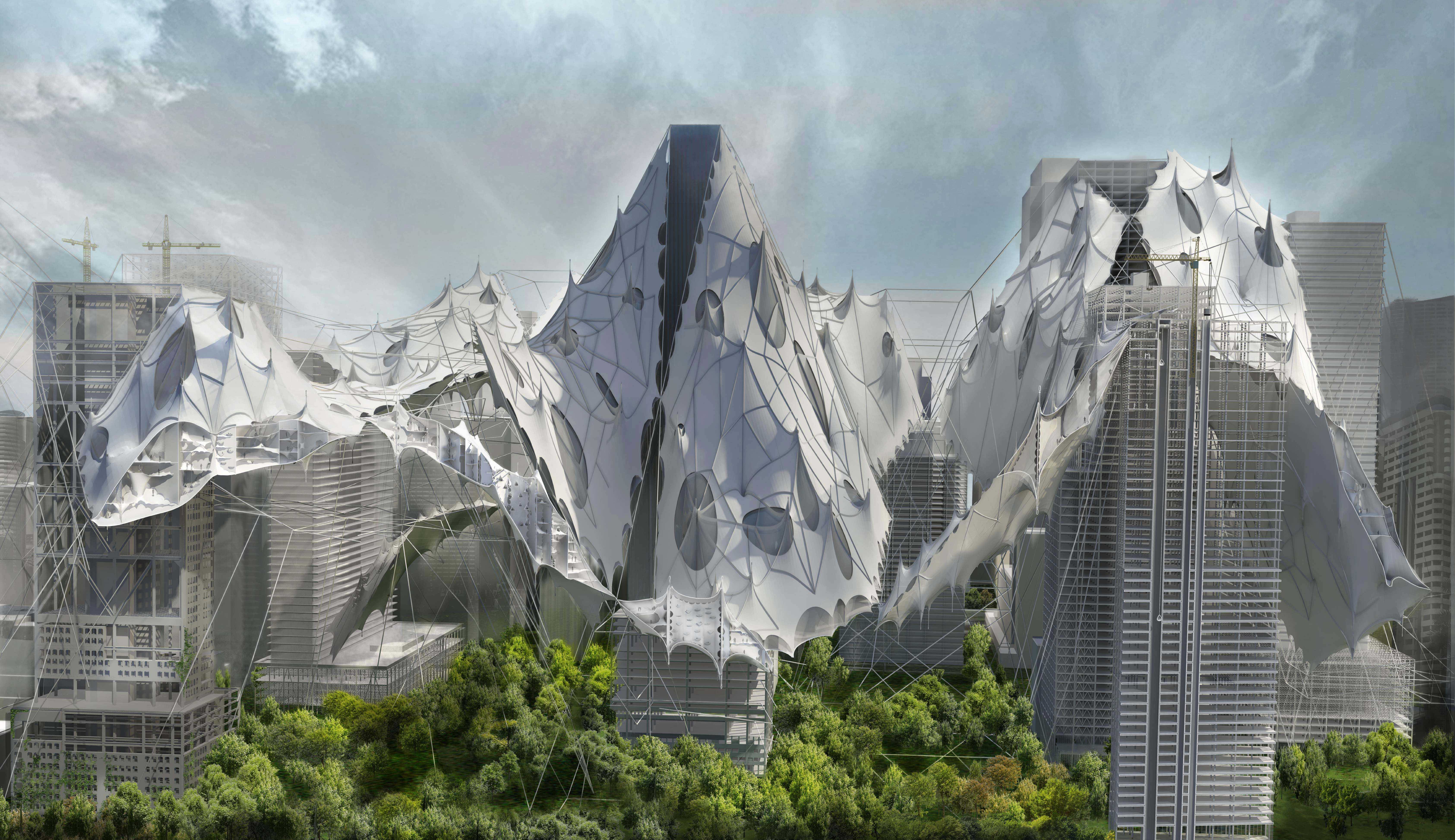 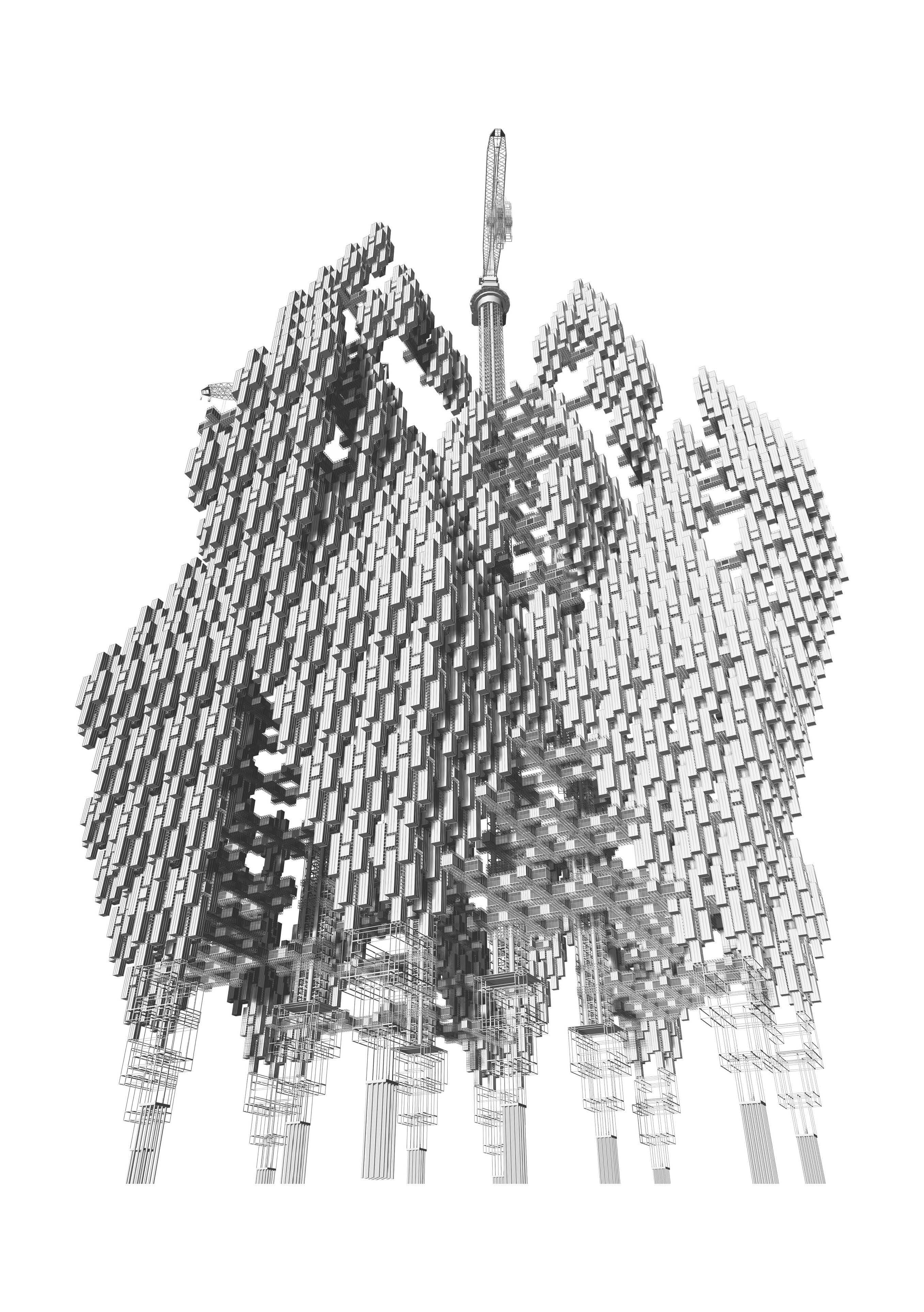 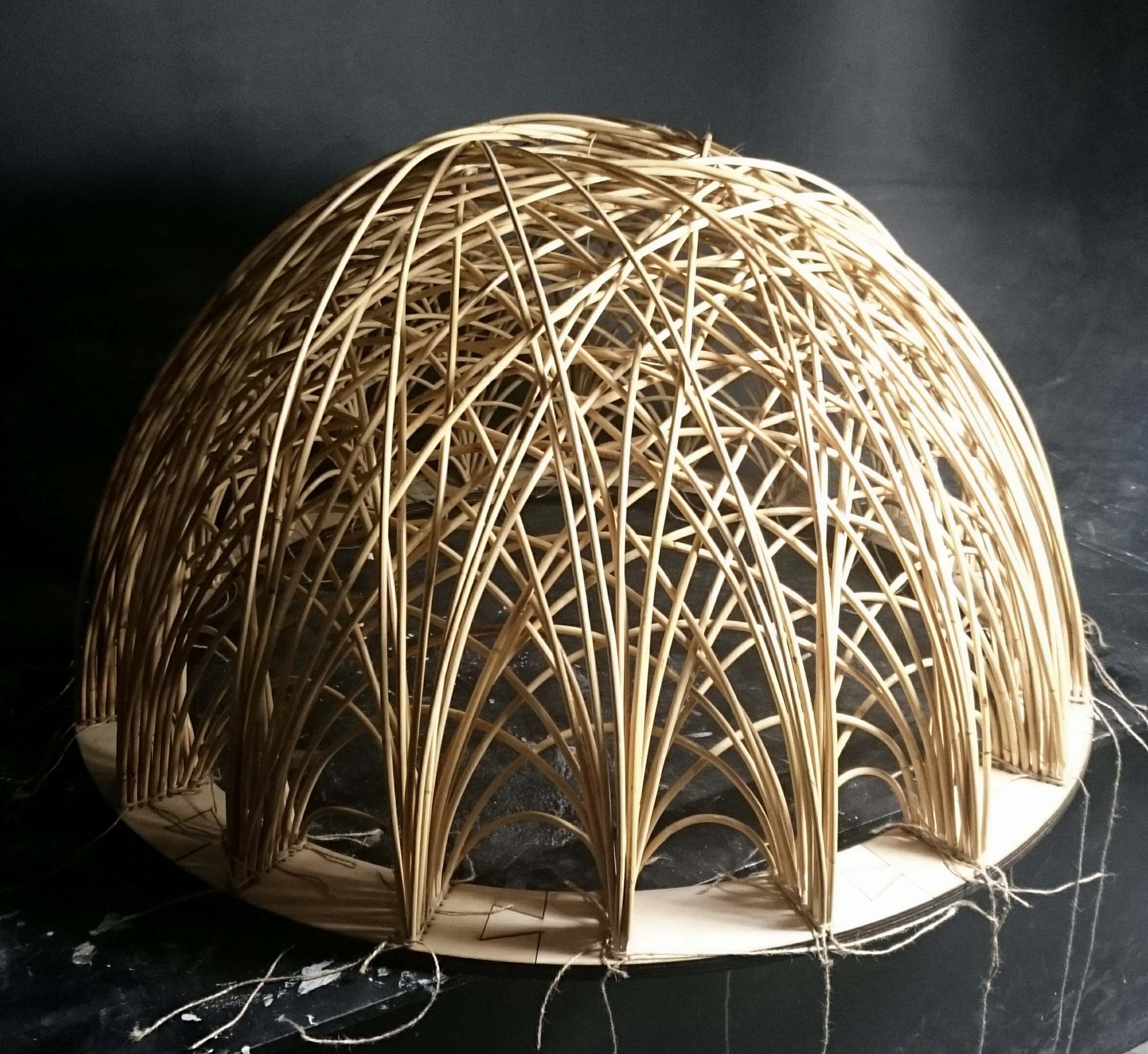 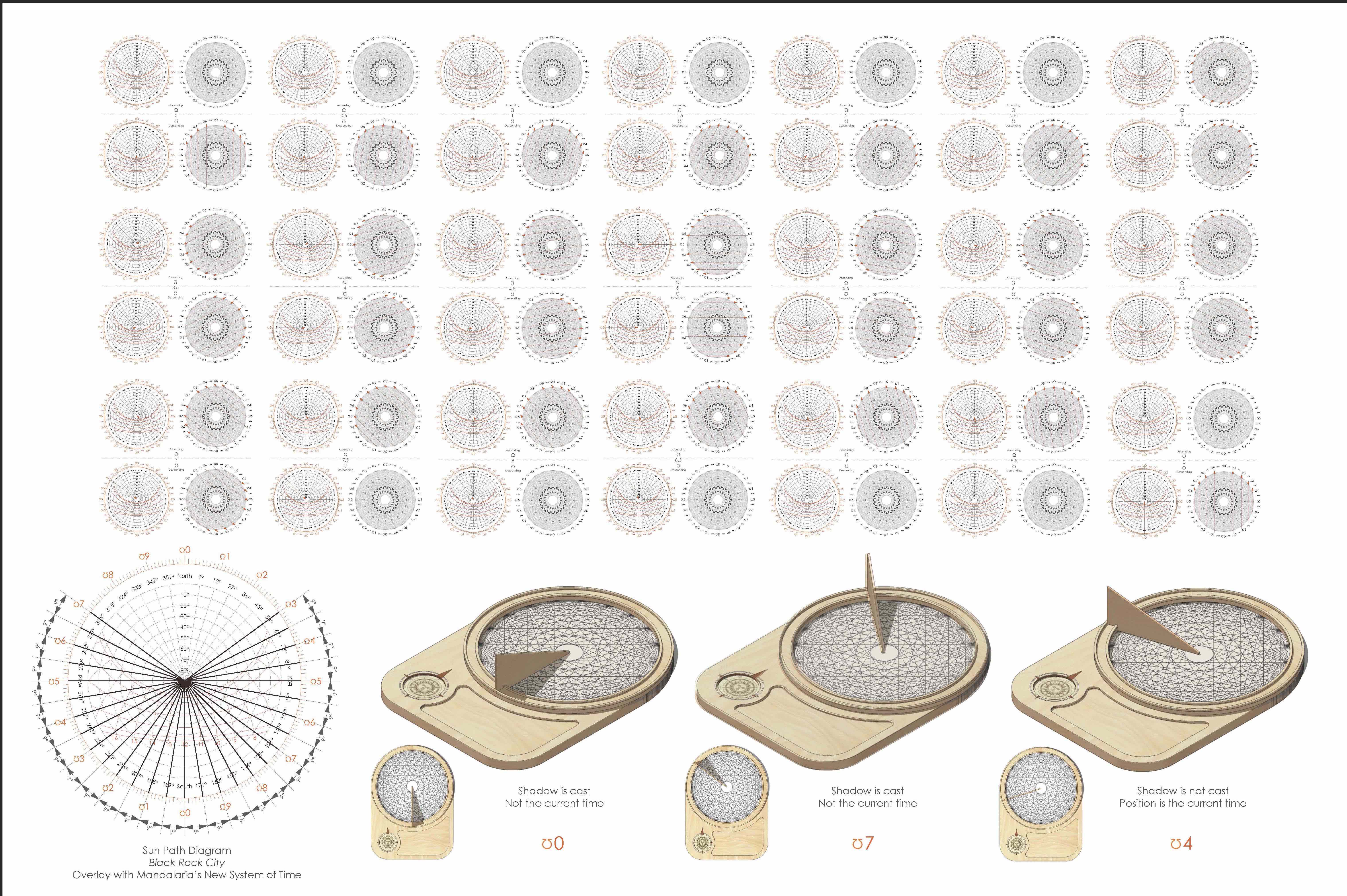 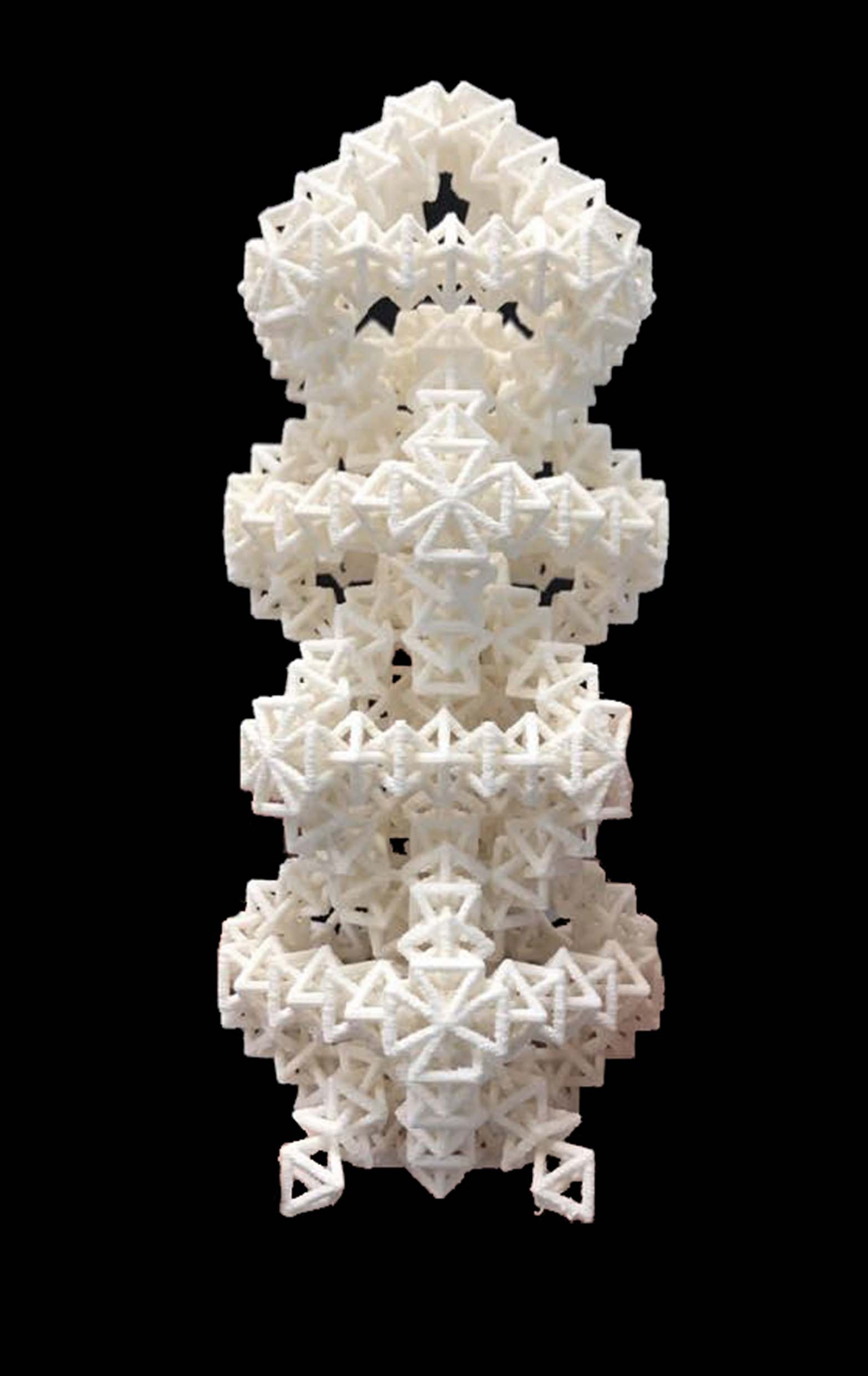 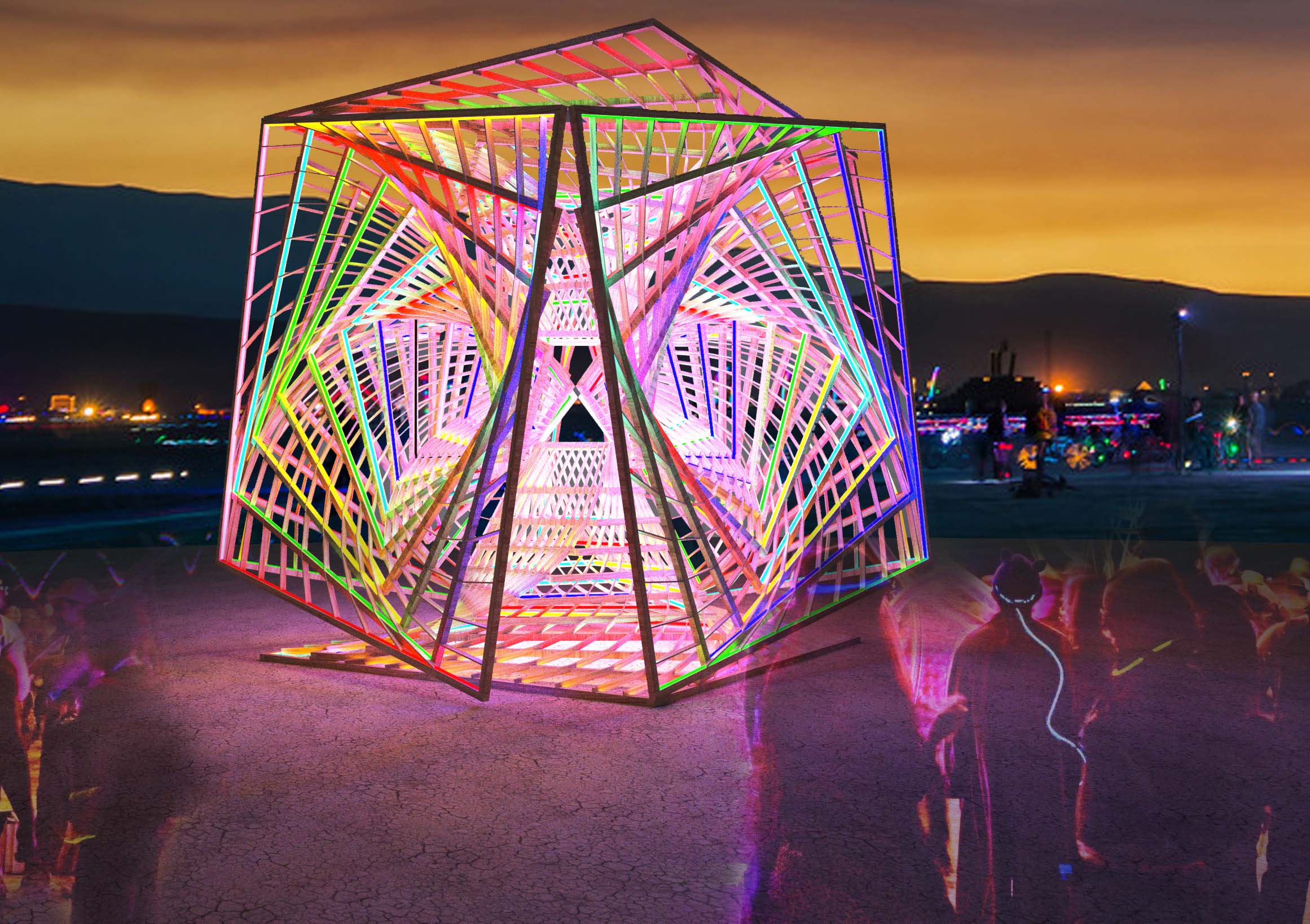 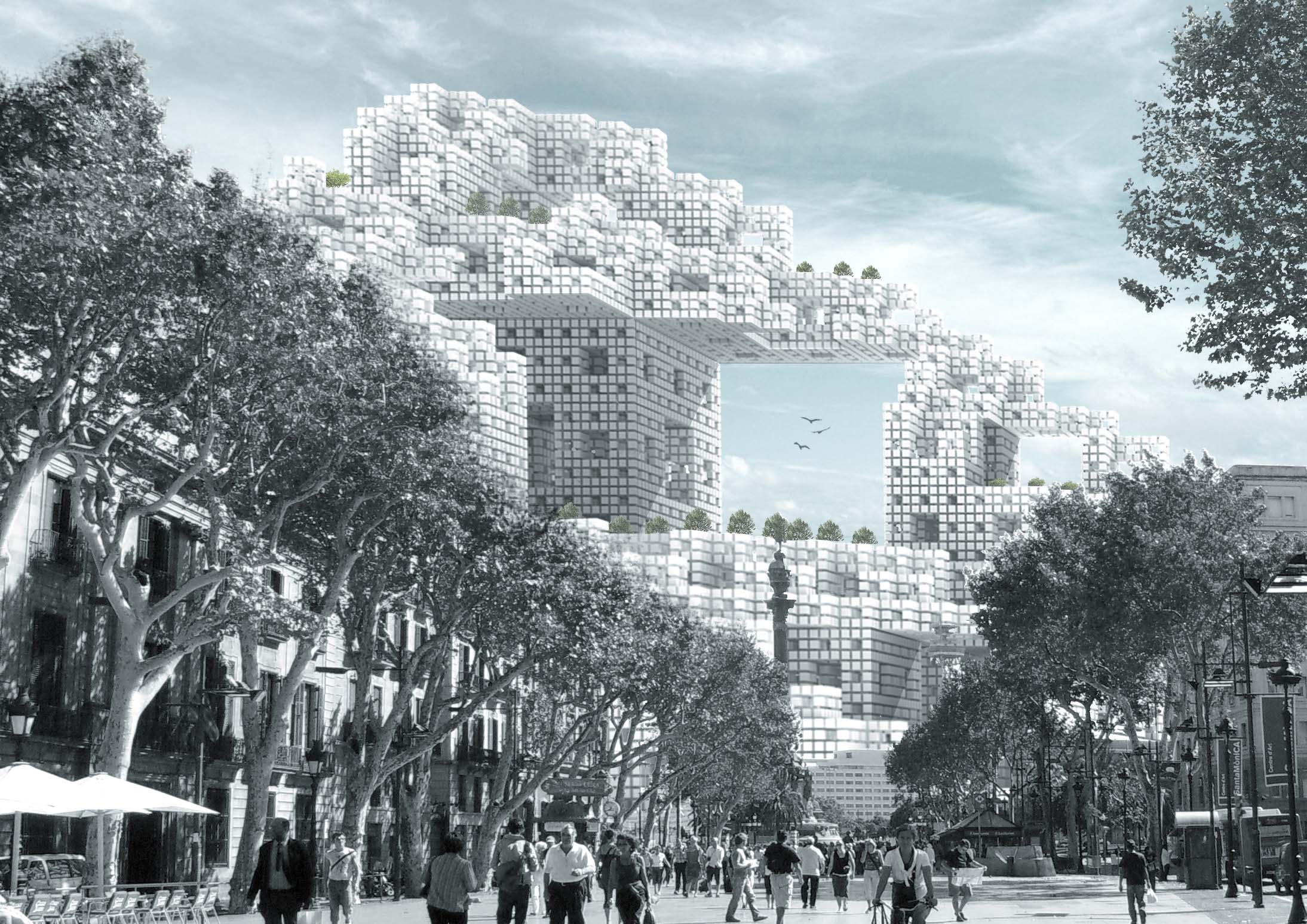 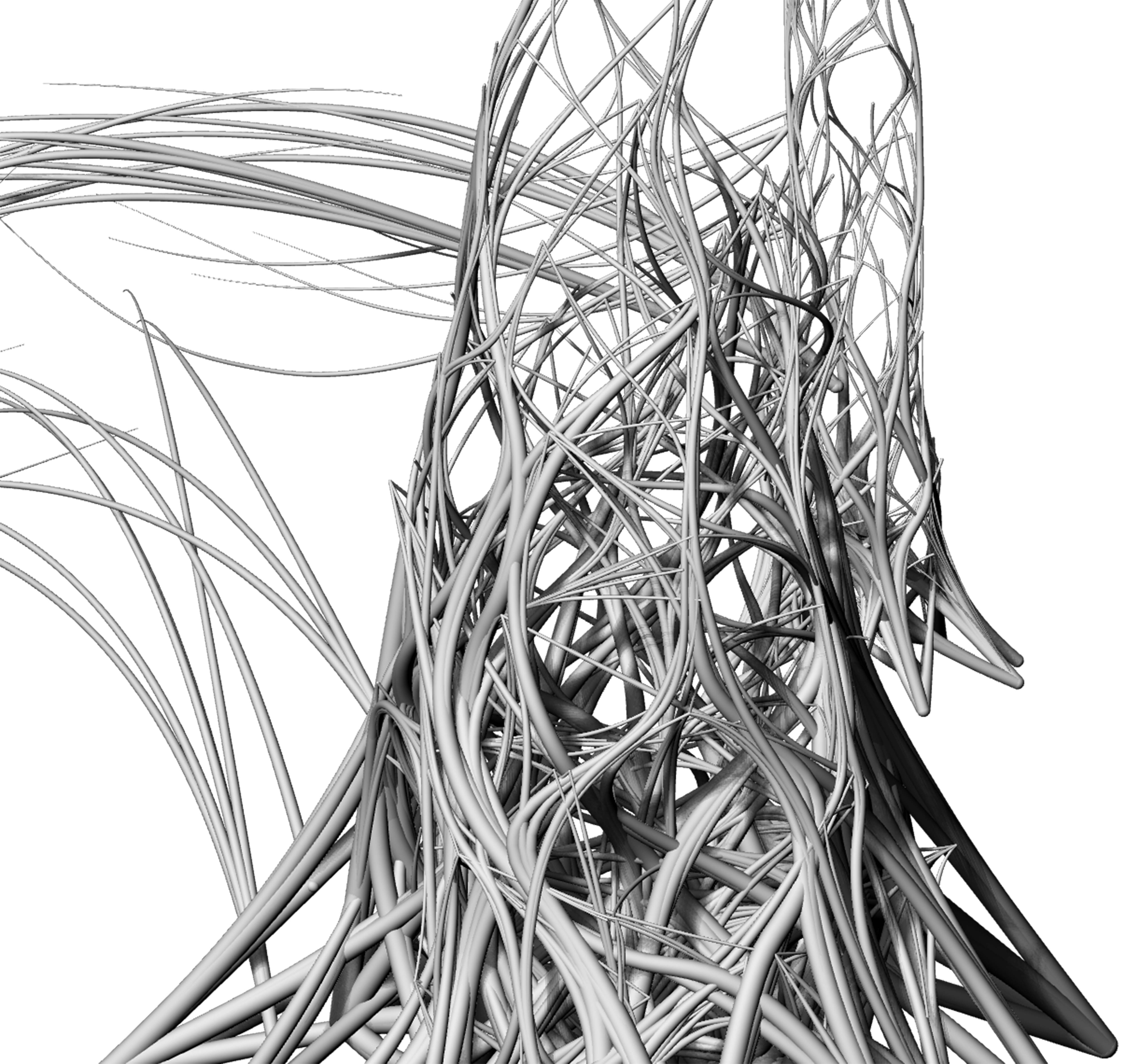 Toby Burgess www.tobyburgess.com – is the director of Toby Burgess Design Ltd and teaches at postgraduate level at the Architectural Association and the University of Westminster, with a focus on the funding and delivery of student projects.

Arthur Mamou-Mani www.mamou-mani.com – is a French architect and director of architecture practice Mamou-Mani Ltd. He is a lecturer at the University of Westminster and UCL-Bartlett and owns a digital fabrication laboratory called Fab.Pub.

Instead of doing art about the state of society, we do art that creates society around it. (Larry Harvey, co-founder of Burning Man)

DS10 believes that architecture should be fun and is obsessed with giving the students the opportunity to build their own projects in the real world. We dare to be naïve, curious, and enthusiastic. For us, architects should think like makers and act like entrepreneurs. We like physical experiments tested with digital tools for analysis, formal generation and fabrication. We value combinations of conceptual bravery matched with architectural reality, and seek an architecture of playfulness and beauty which responds intelligently to its environment, and sits within the wider cultural and environmental context.

Students studied the 10 guiding principles of Burning Man, analysing the philosophy behind the event. They looked at symbols, and chose one to play with. These were sacred, profane, mystical or even corporate. They extracted and understood the meaning behind the symbols and through digital and physical exploration, twisted, contorted, multiplied, fractalised and amplified the symbol into a sketch proposal for Burning Man 2017.

Further developing and understanding their proposals, students costed every screw, bolt and LED light, looking at each aspect of the project from budget to logistics. Students diagrammed fabrication and assembly sequences and produced the construction drawings needed to build their pavilions as well as making a refined 1:5 model of the entire proposal with LED lighting. As per previous years, students submitted a grant application to compete for a Burning Man Art Grant. This year Eleanor Cranke won funds to build Celestial Field this summer.

Following the studio’s study trip to the utopian city of Auroville and the many temples of Hampi Valley, we were seeking a reflection of the notion of utopian cities, and the role of central or decentralised architectural ‘temples’ as focal points of radical forms of urban development that inform and influence the city around them, similarly to Burning Man. Students proposed a city, or a city state, or a city in one building, that offered a critical reflection on the current state of the world.