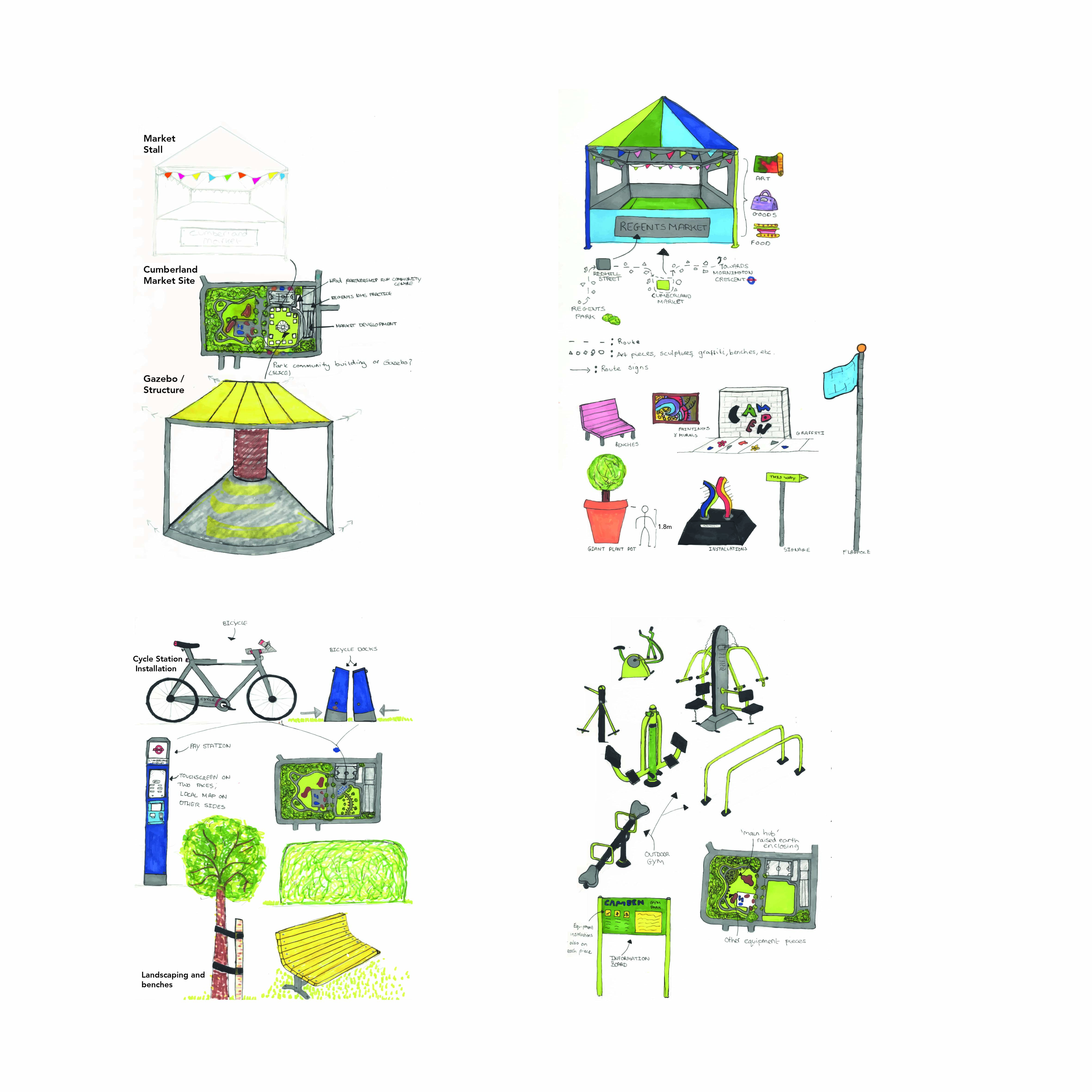 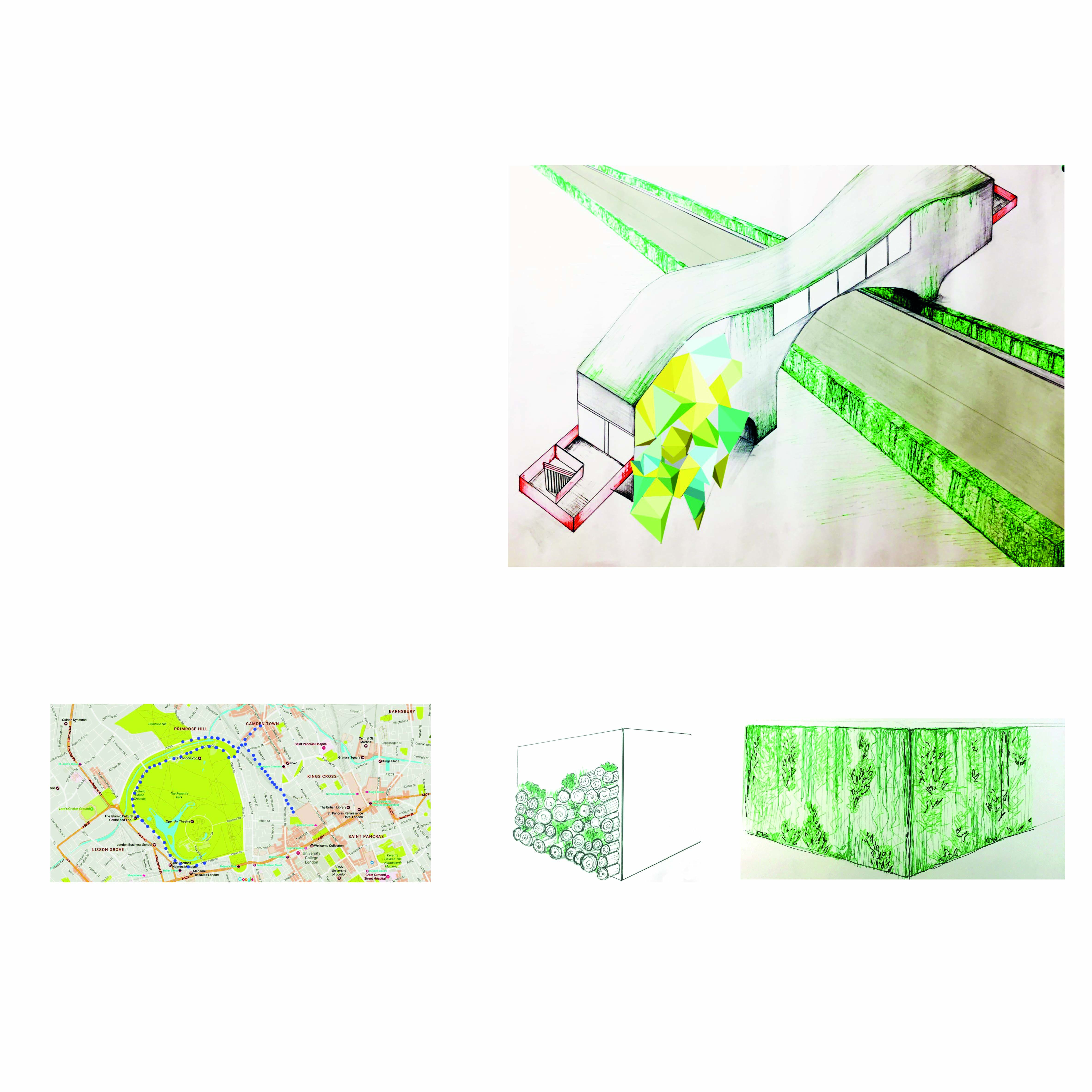 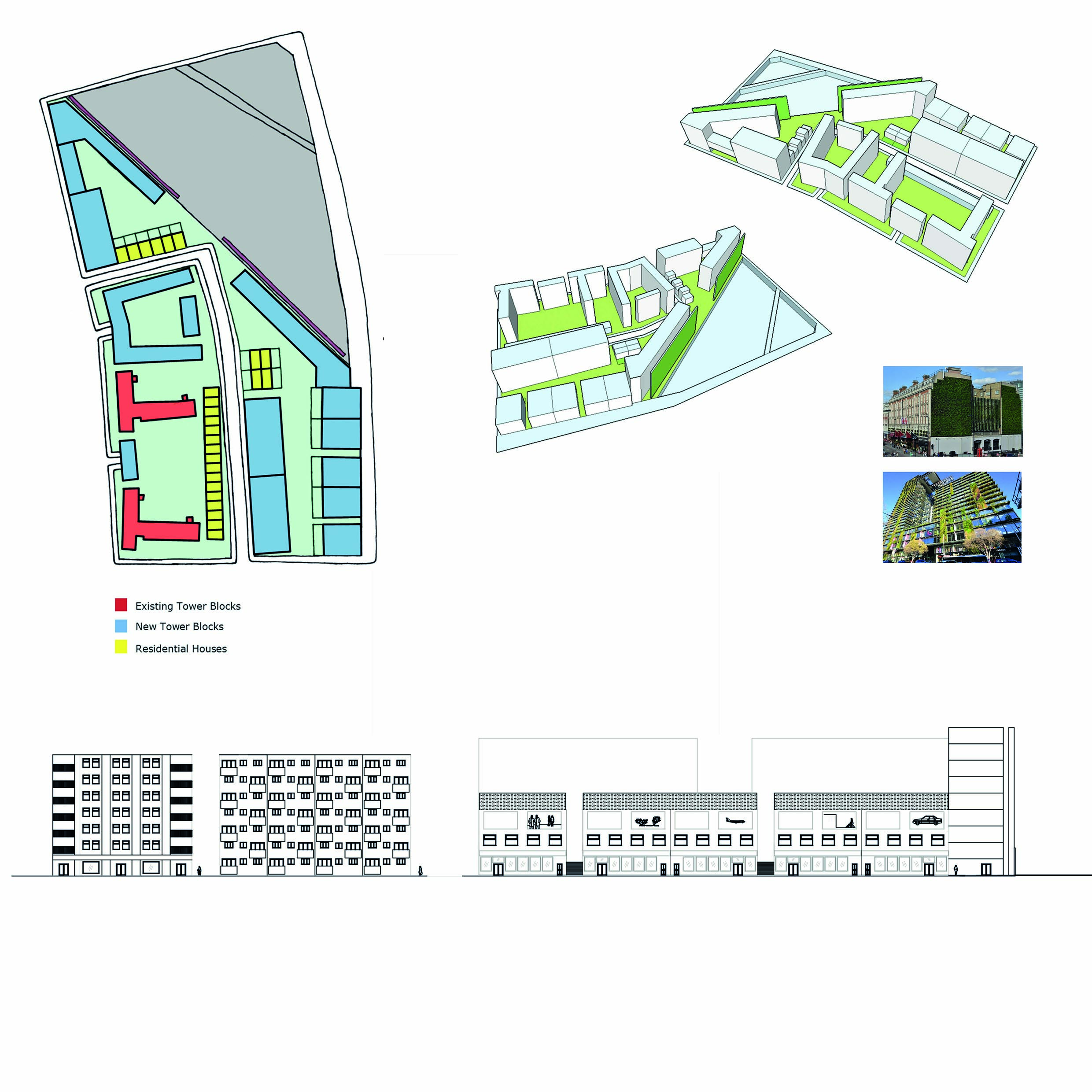 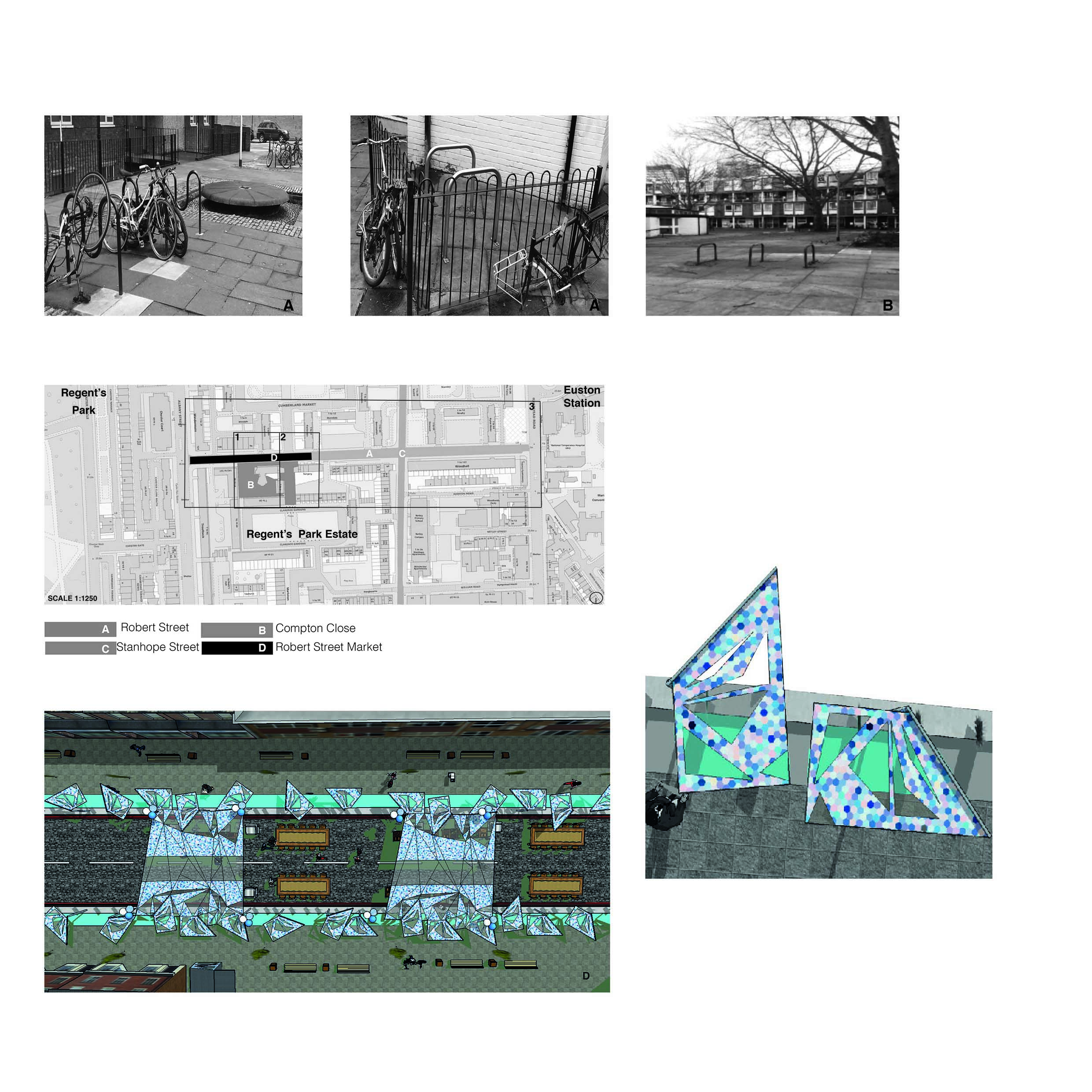 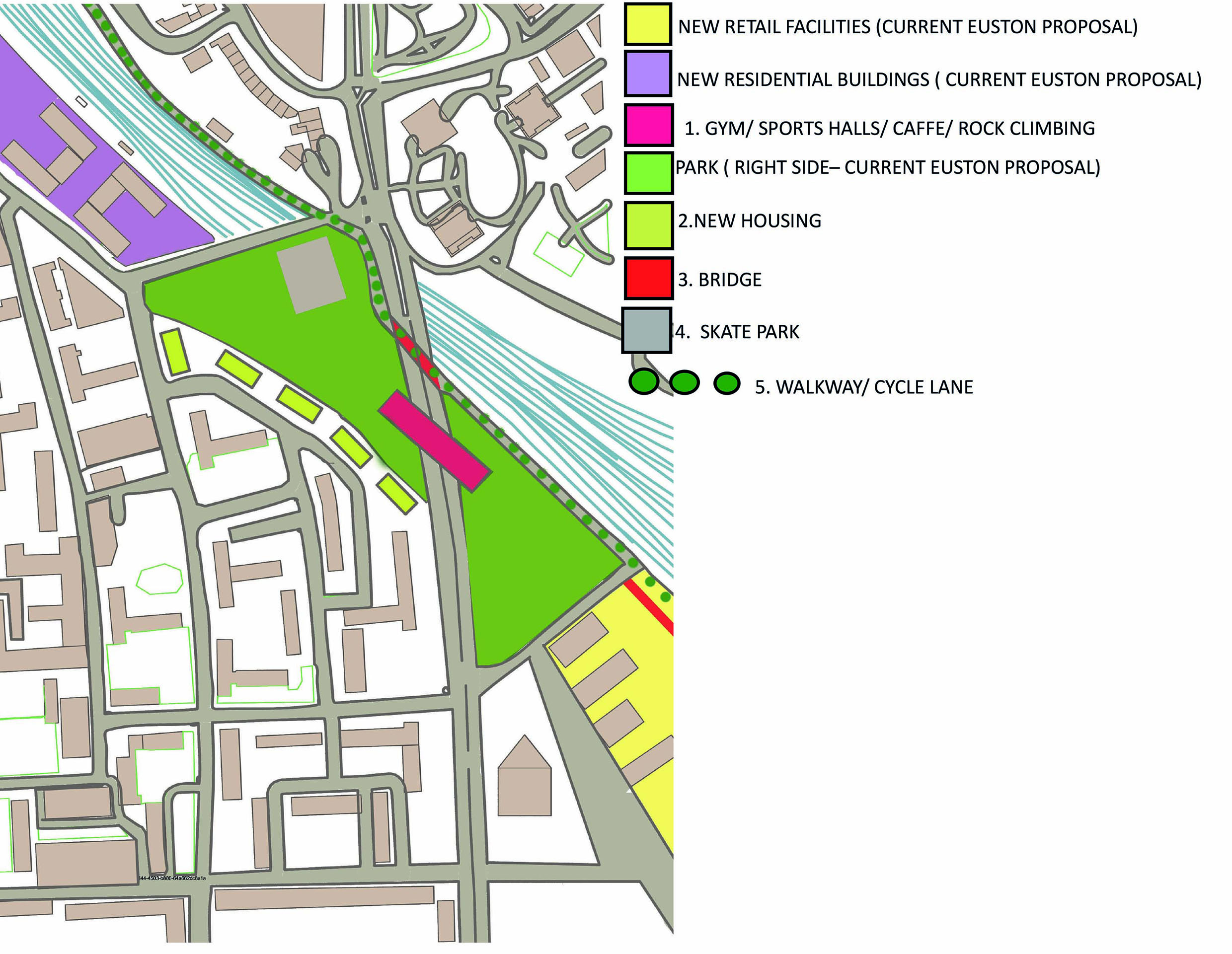 Giulio Verdini is an urban planner with a degree in Architecture and a PhD in Urban and Regional Development. He has worked as practitioner and academic scholar in Europe, South America and China. He is the Course Leader of the Designing Cities BA.

Nasser Golzari is an architect and an academic. He is the principal partner in NG Architects, an award-winning architectural practice based in London. He teaches across a number of undergraduate and postgraduate courses at the University of Westminster.

The site selected this year is the area around Euston Station in the London Borough of Camden, which is going to be affected by major redevelopments due to the construction of the new High Speed train between London and Birmingham.

This is one of the most central and therefore strategic ‘opportunity areas’ in London with the potential to accommodate increased densities. According to the area plan adopted in 2015, new mixed-use developments will be mainly concentrated around the current Euston station area. It will surely have an important impact both at the city and the local level. As part of the overall strategy of the city to increase its compactness, a quota of the supply of housing should come from a systematic strategy of urban infill.

Regent’s Park Estates, between Regent’s Park and Euston Station, accommodate a series of modernist housing compounds built in the 1950s and the 1960s, with the potential of being partially densified and, if carefully redesigned, of improving the system of accessibility and the quality of the public realm.

Based on the group site appraisal, students were asked to design a proposal for a meaningful urban infill and public realm improvement for this neighbourhood. The result of the design research has demonstrated the feasibility of these initial assumptions, redefining at the same time the nature of the private-public space in Camden and providing original and sometimes ludic suggestions for its future functioning.