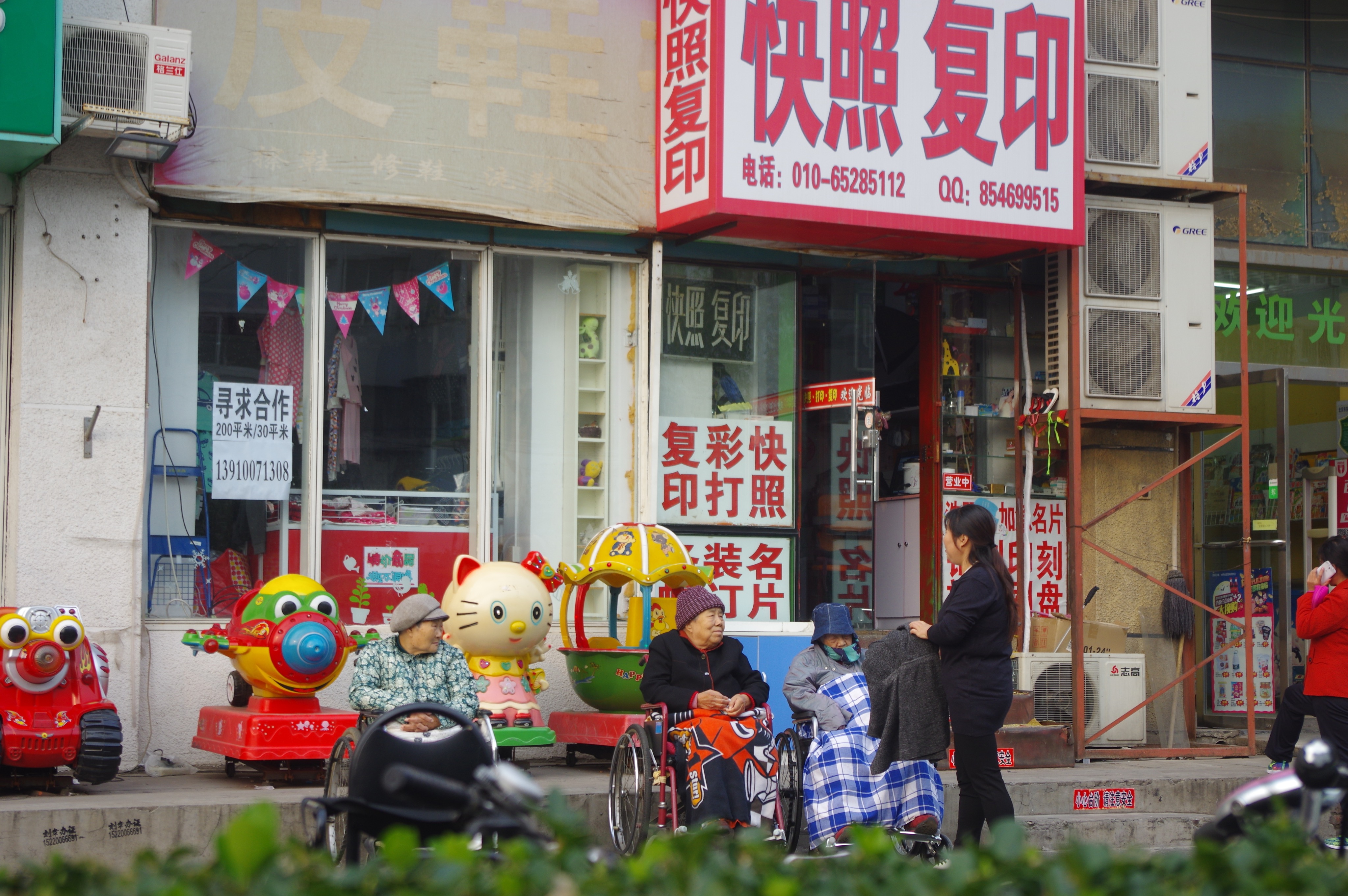 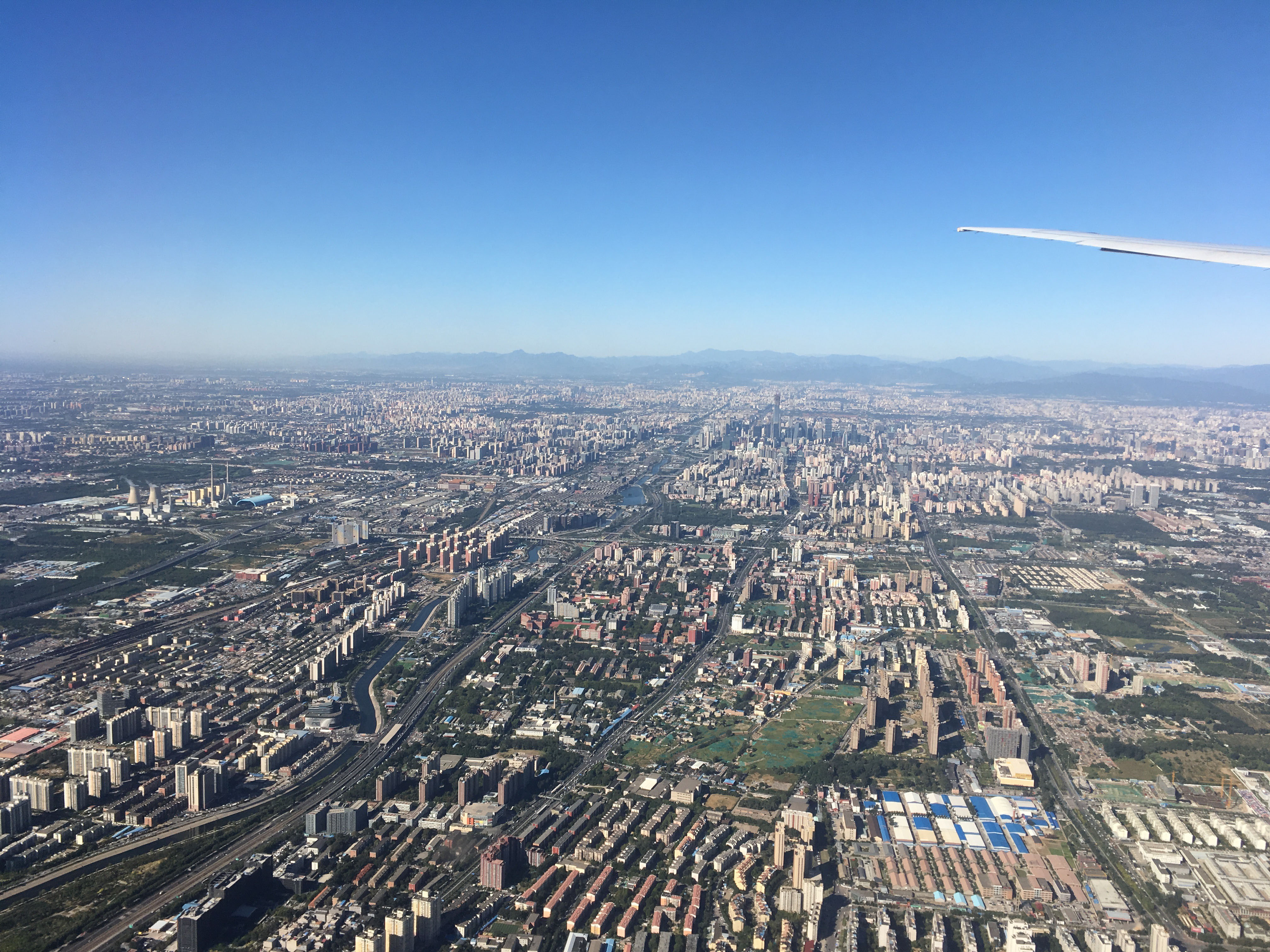 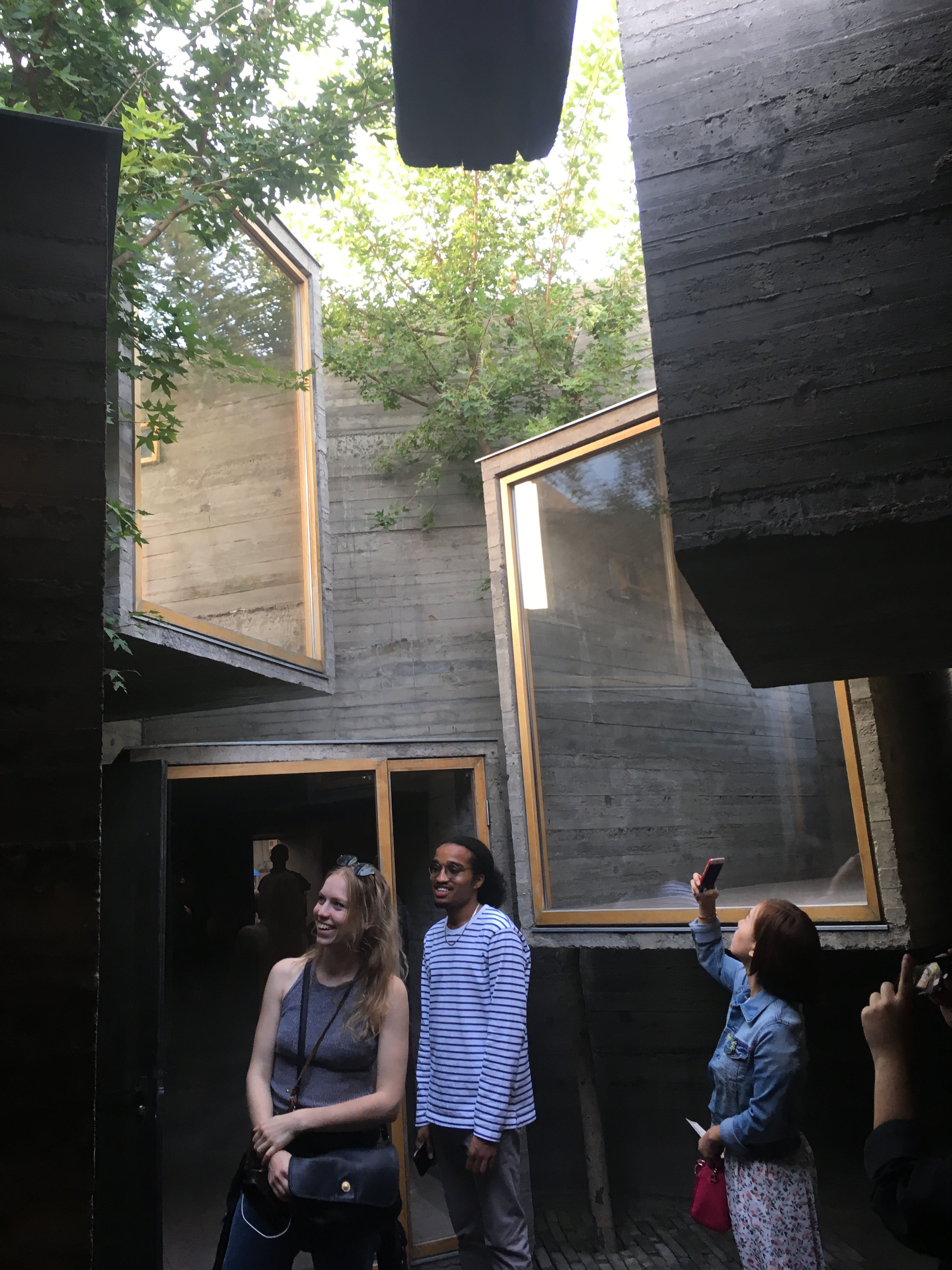 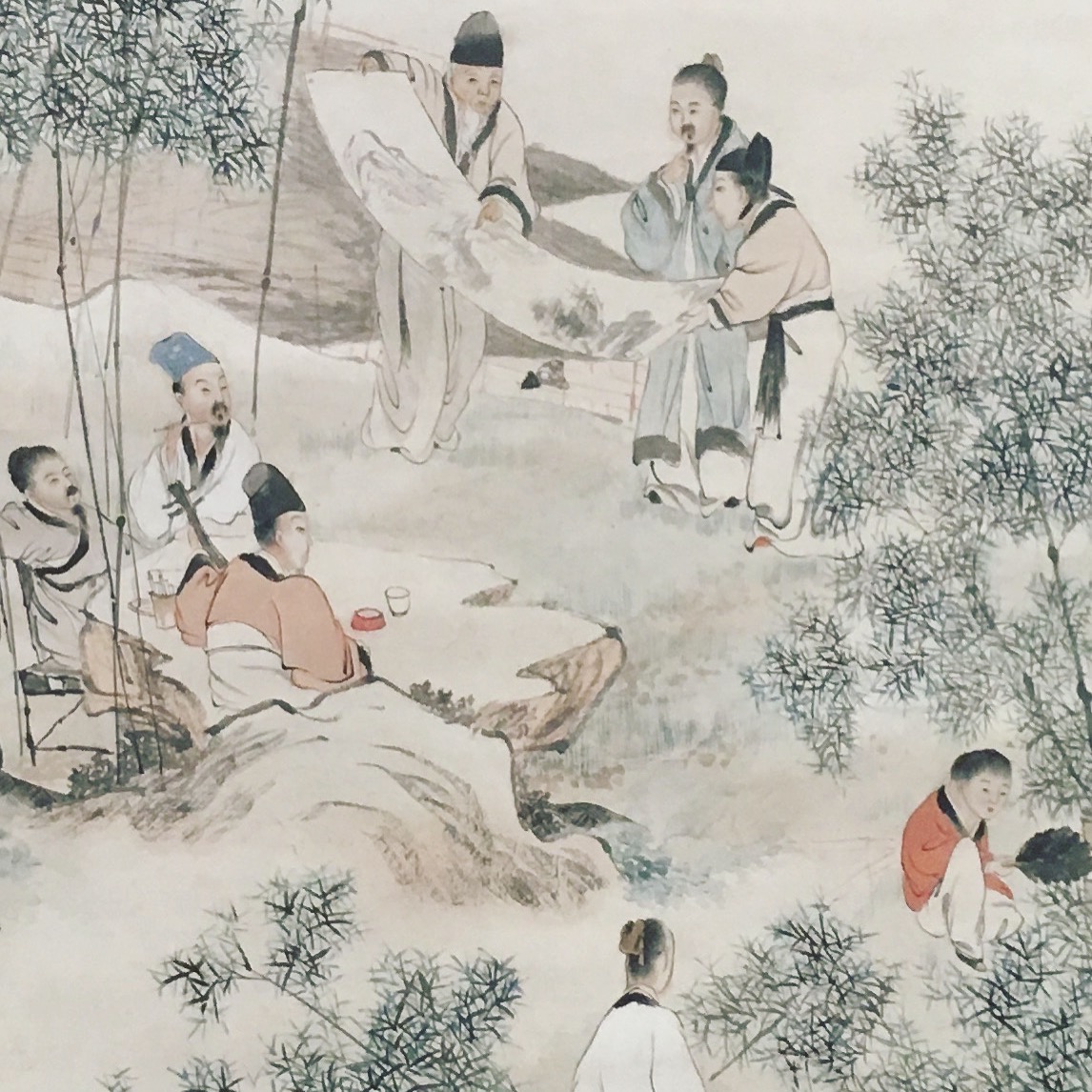 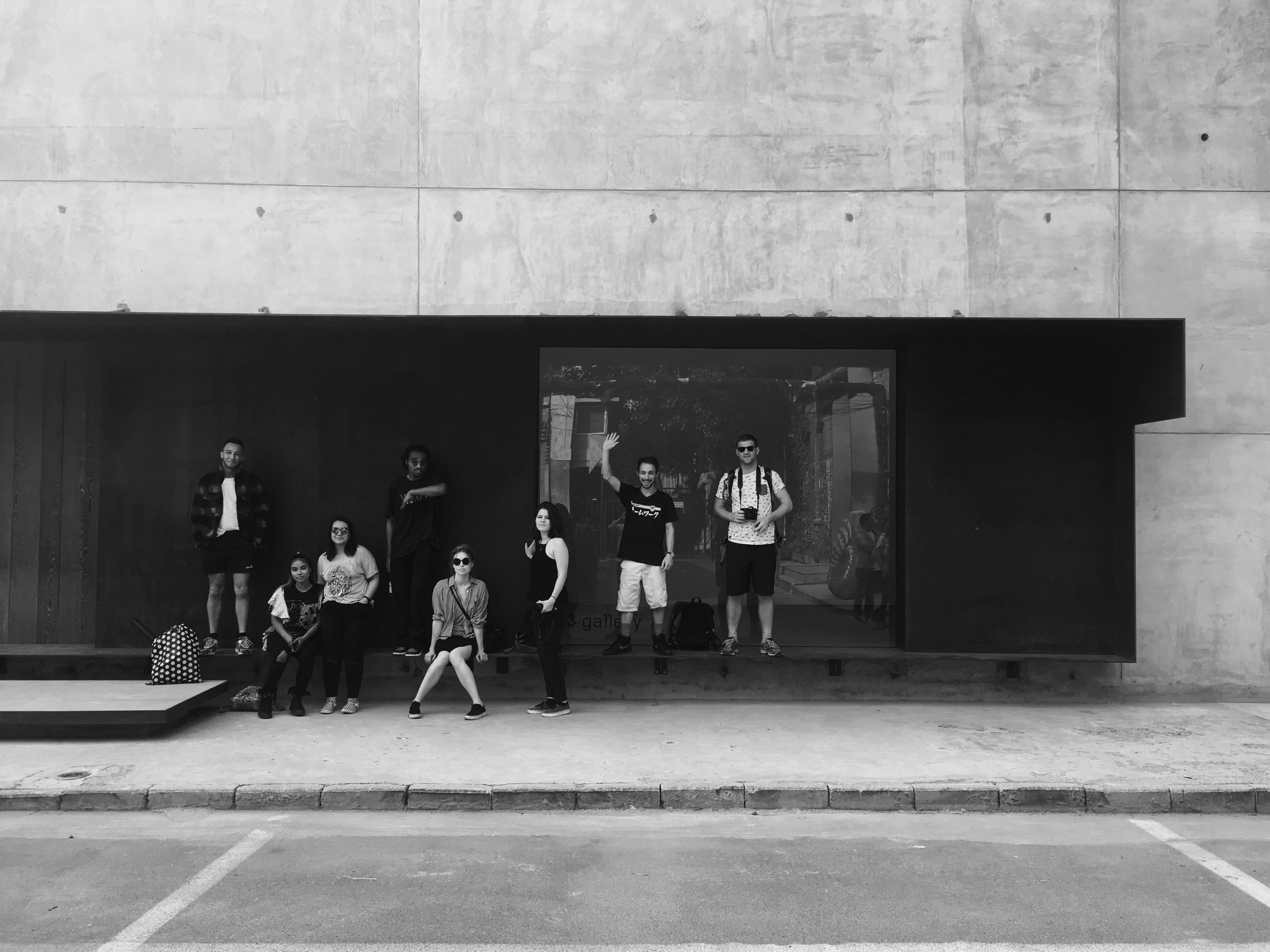 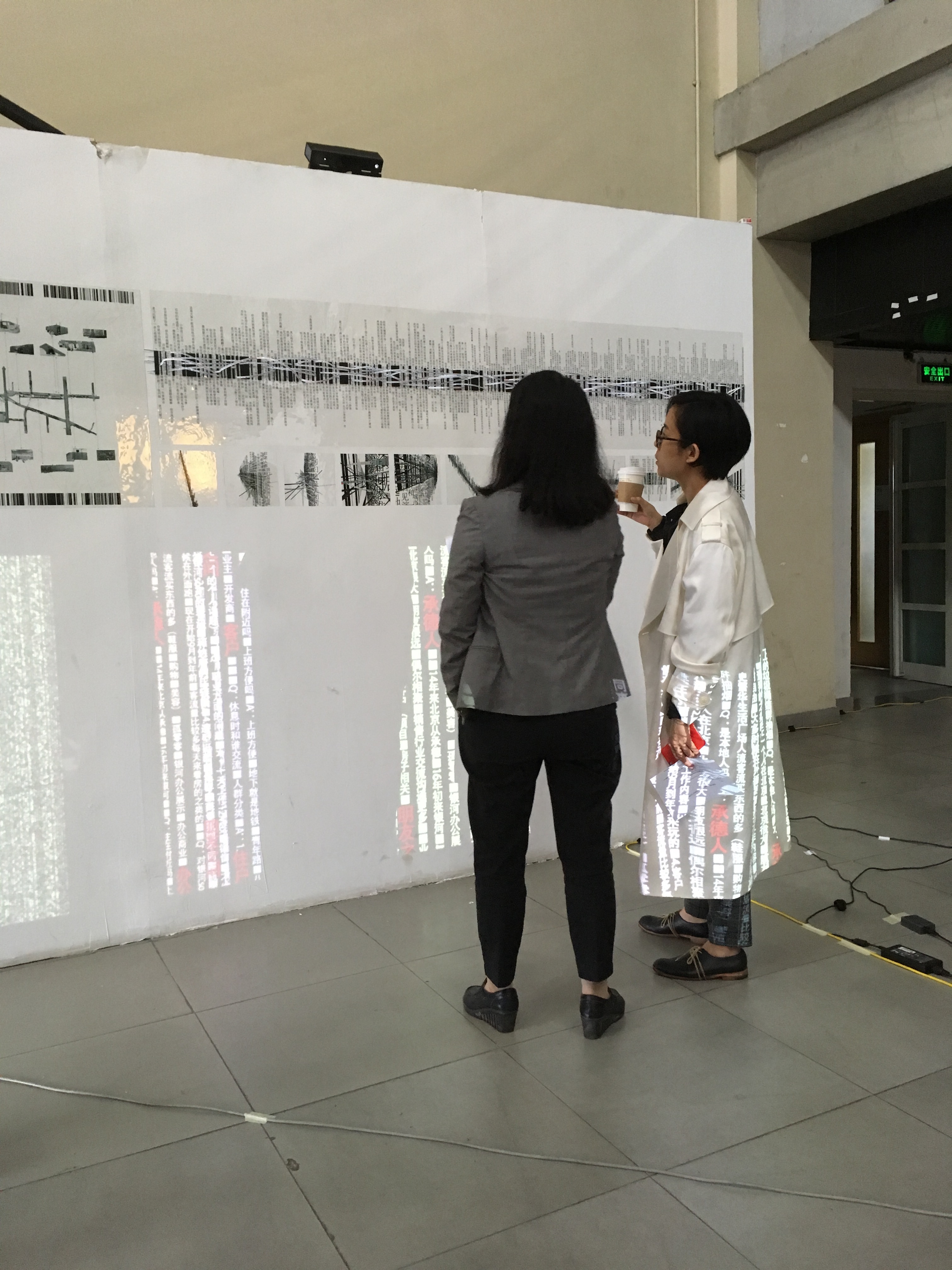 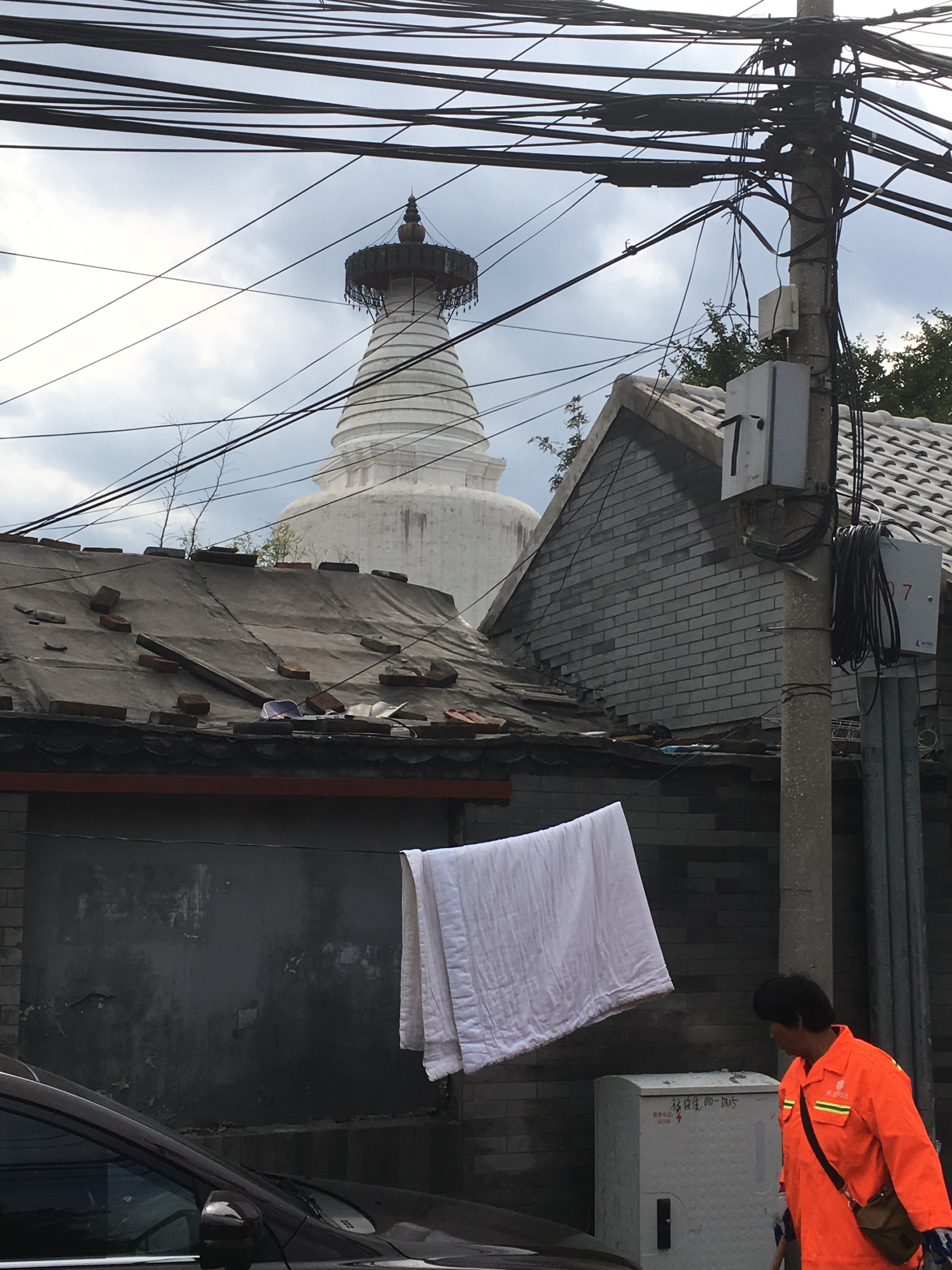 John Zhang is a practicing architect and an Associate at DSDHA. He is also currently working on a PhD at the Royal College of Art on the topic of contemporary Chinese architecture.

David Porter is an architect, writer and educator. He was a partner in Neave Brown David Porter Architects, and currently holds a Professorship at the Central Academy of Fine Art, Beijing.

Using Beijing and London as our testbeds, we explore new ideas of living together in the city. We want to identify transferable architectural ideas that can tackle the increasingly shared issues experienced by our rapidly densifying cities.

This year we look at rapidly ageing communities in both Beijing and London.

In Beijing’s inner city, swathes of utilitarian post-reform era housing now sit on prime real estate land, whilst the low income working class population they accommodate, 48% of whom are now 55 years old or over, are faced with the grim choice of either staying in a sought after neighbourhood less and less able to meet their changing needs, or having to sell their homes to pay for care elsewhere, forcing themselves away from their own community.

Surprisingly, this is not an issue unique to Beijing. In London, the ageing communities in our inner city boroughs also find themselves to be asset rich and cash poor. In places like Camden, the developmental pressures on deteriorating housing stocks, public or private, has become a critical issue for local authorities and the government, particularly with regard to who gets to stay and who gets to come.

So what happens to those who rest their heads on land worth tens of millions of pounds, whilst they struggle to see a future for themselves in the neighbourhood they’ve lived in for decades.

In many ways, Bejing and London are cautionary tales for each other. There are many lessons these two cities can learn from each other, and that’s what we as a studio intend to do: develop new ideas of home for the most disenfranchised in our societies, and how they can find a sustainable and meaningful future in the city against the tides of economic and demographic changes.

We spend our first semester embedded in Beijing, living and studying at the Central Academy of Fine Arts (CAFA), immersed in a radically different cultural and urban context. Through analysis of a post-reform era residential estate in Fu Guo Li, we will develop, at a strategic level, and as a prototype, a hybrid residential housing proposal that will ensure the long term sustainability of the local community.

In semester 2 we consolidate the lessons learned from Beijing, in the development of a comprehensive architectural proposal for a hybrid housing scheme in Camden. Each project identifies and responds to a different end users, taking account of their socio-economic conditions, their specific housing needs, and their personal idiosyncrasies. Through a tectonically led process, informed by model making at a range of scales, we explore the spatial, material, and experiential qualities of our proposals, accompanied by a clear understanding of the appropriate construction approaches and structural principles.