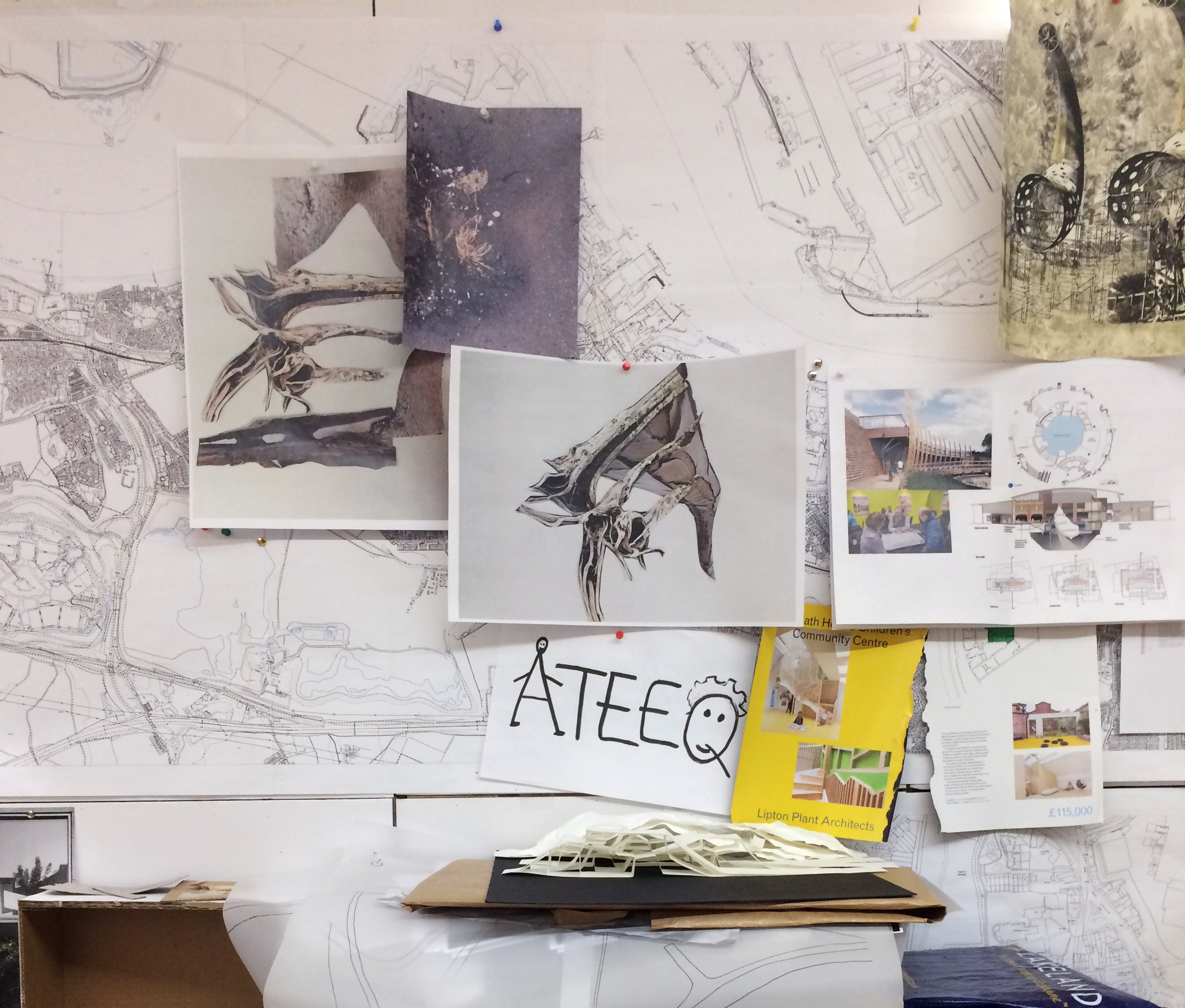 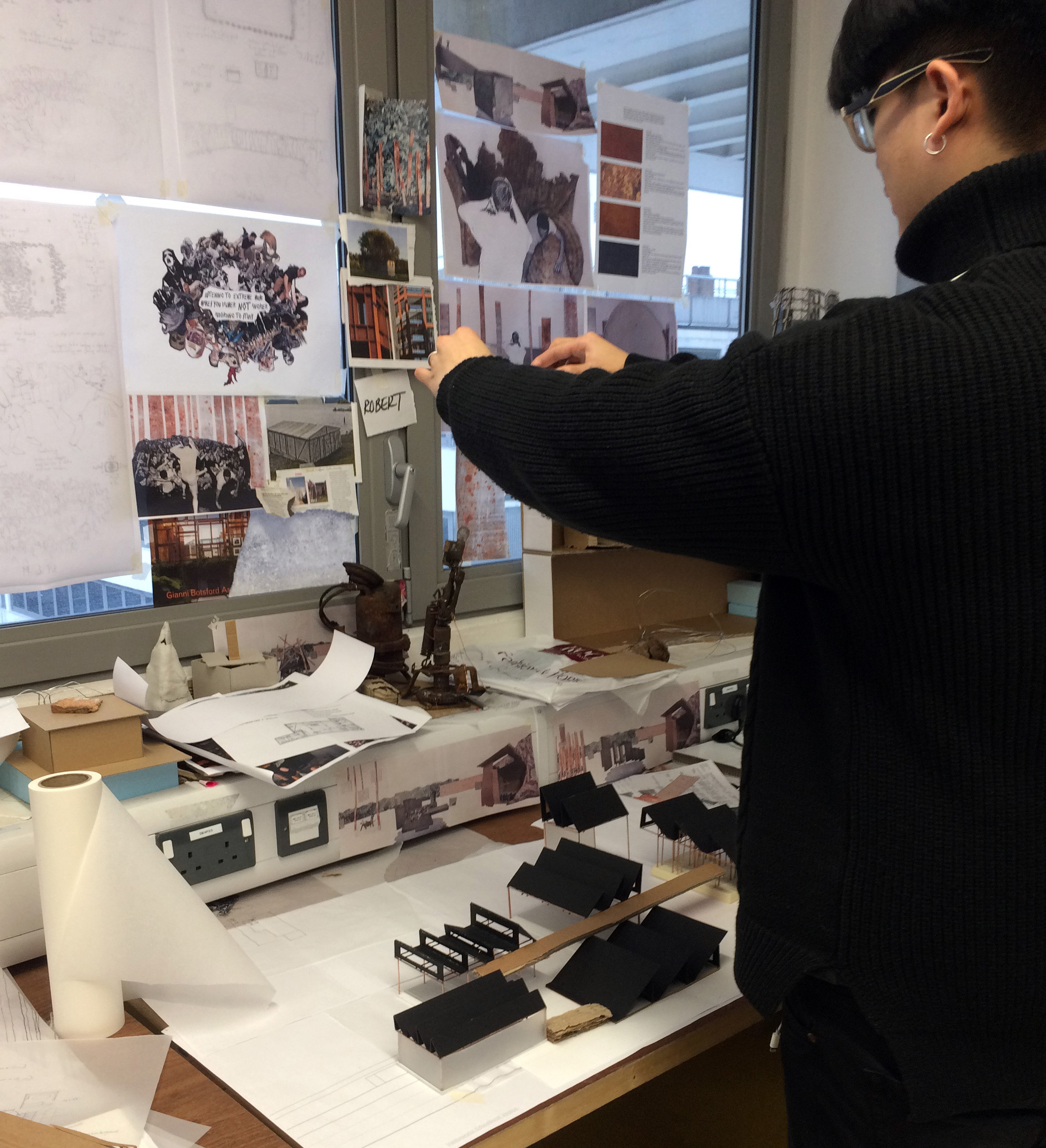 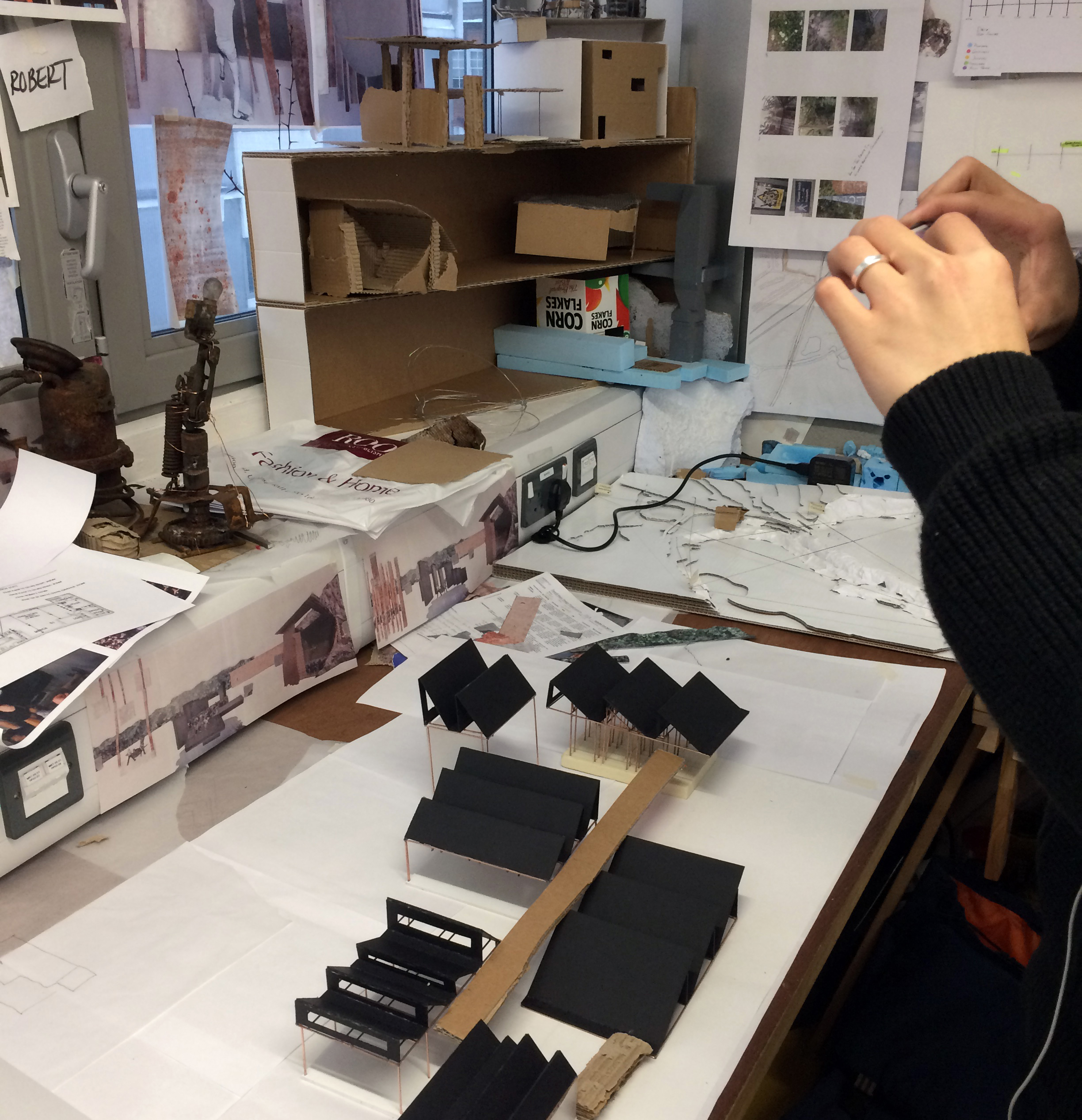 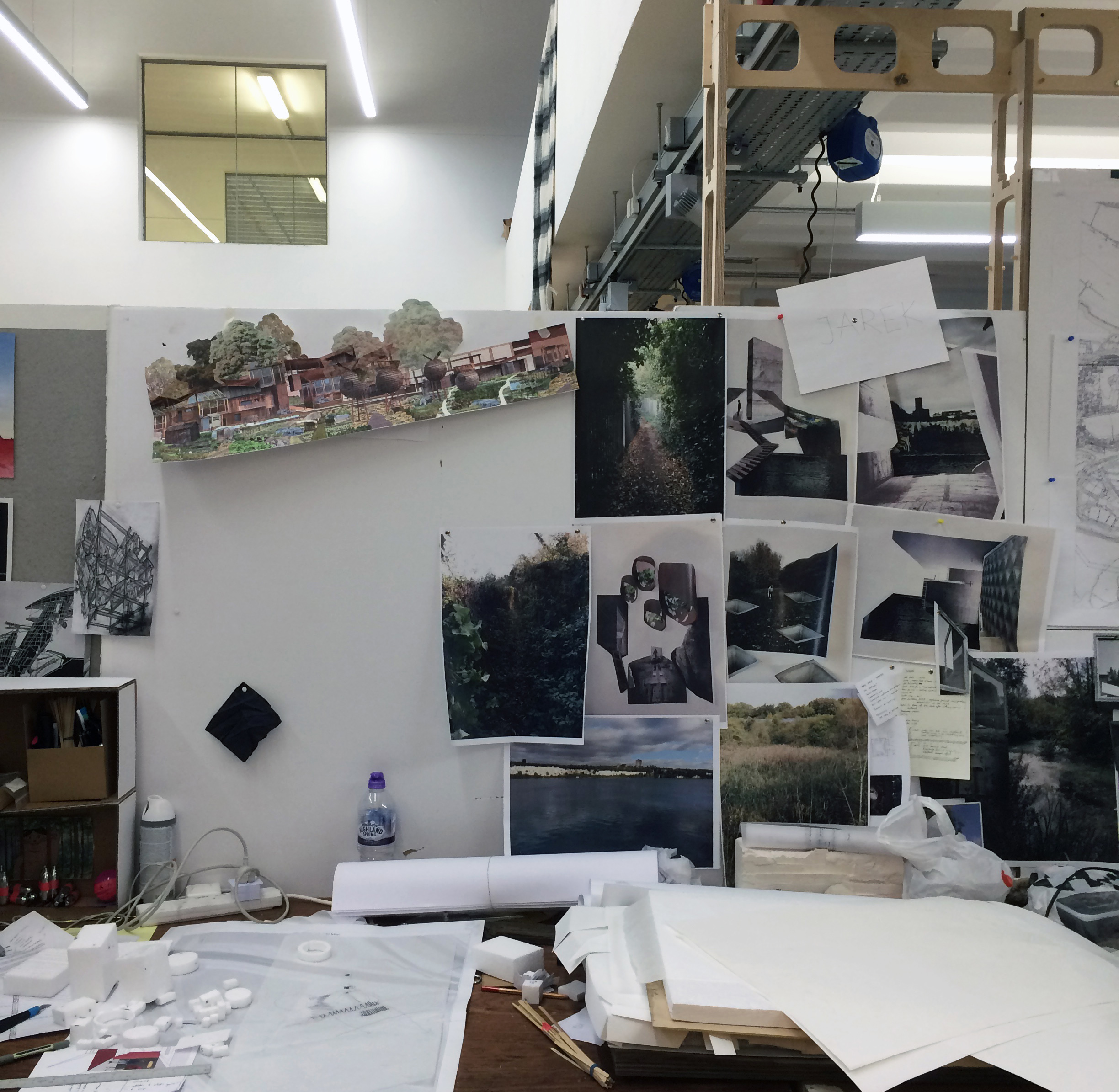 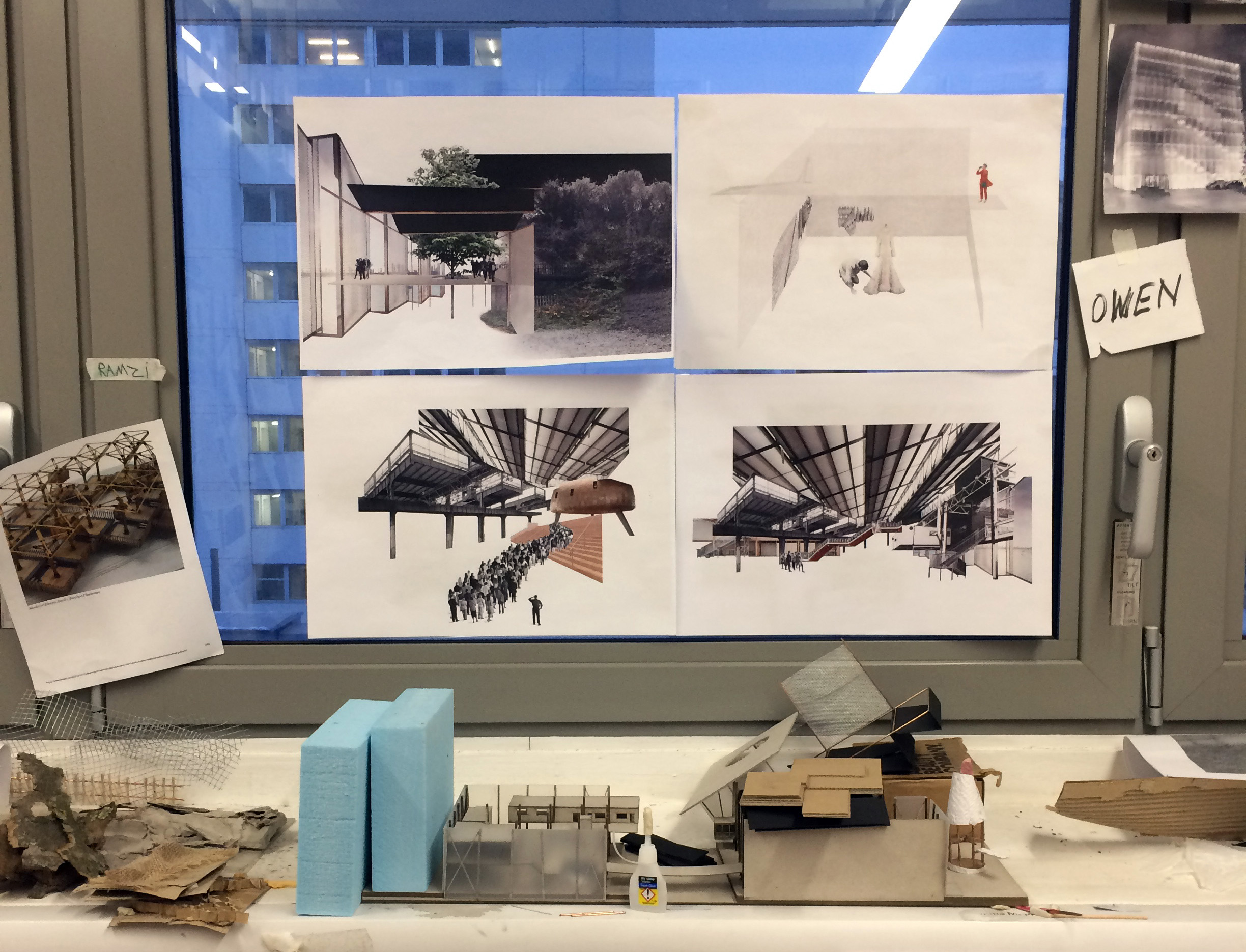 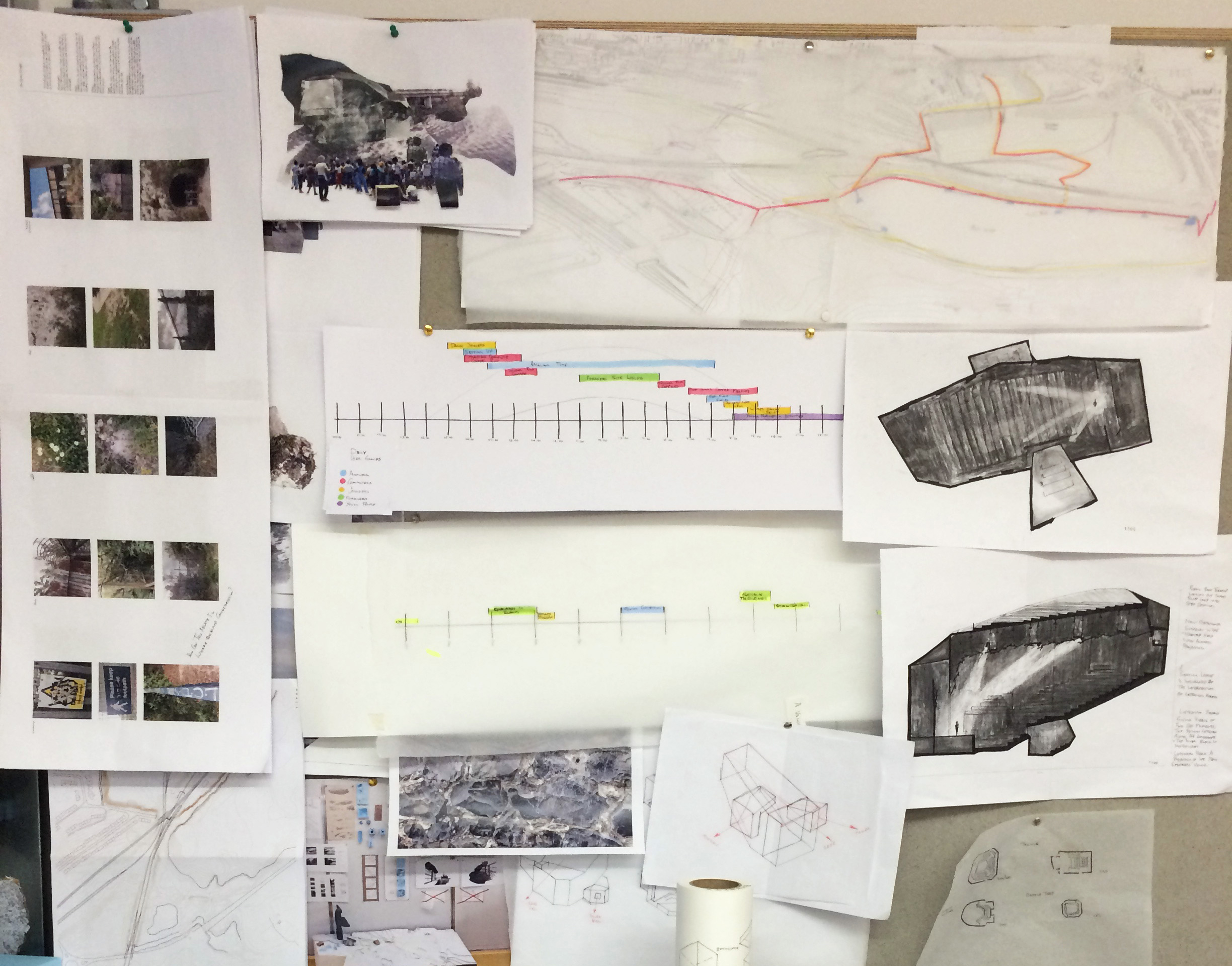 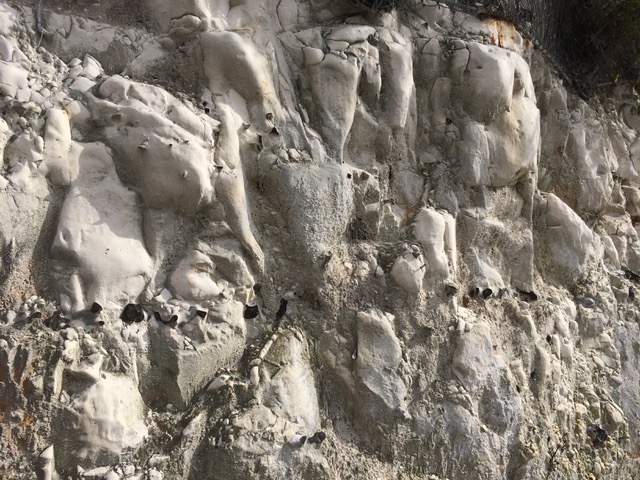 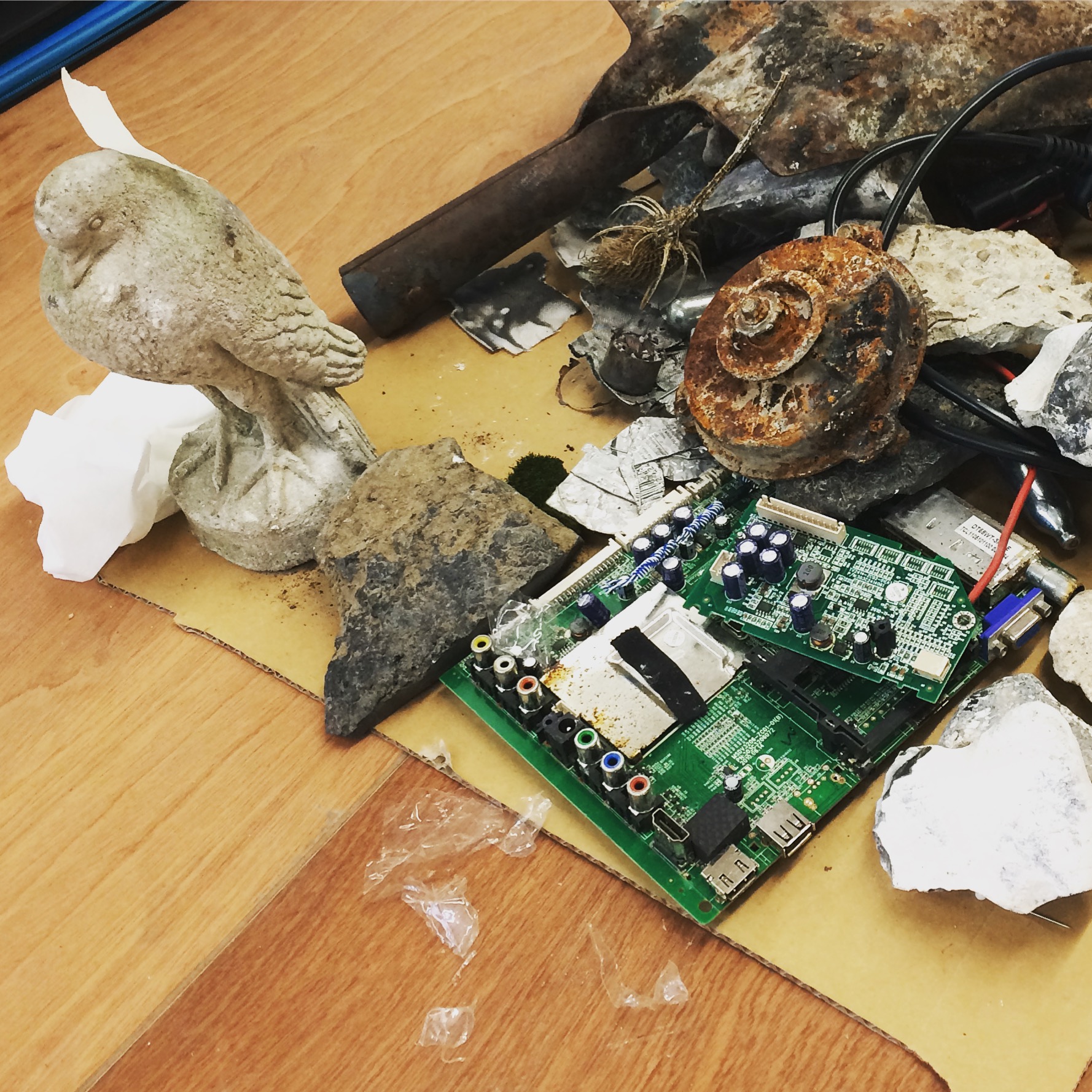 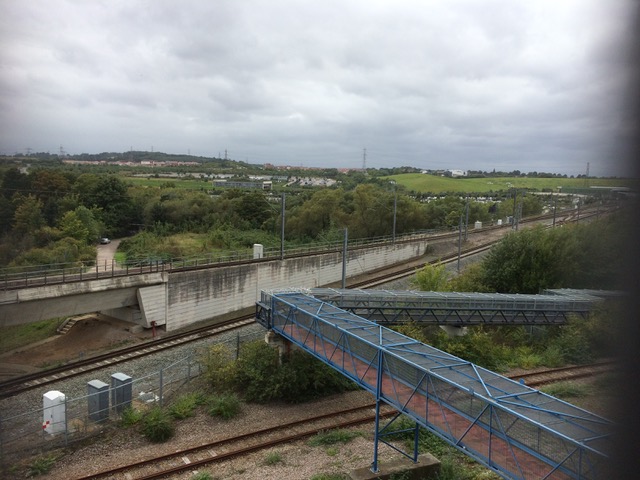 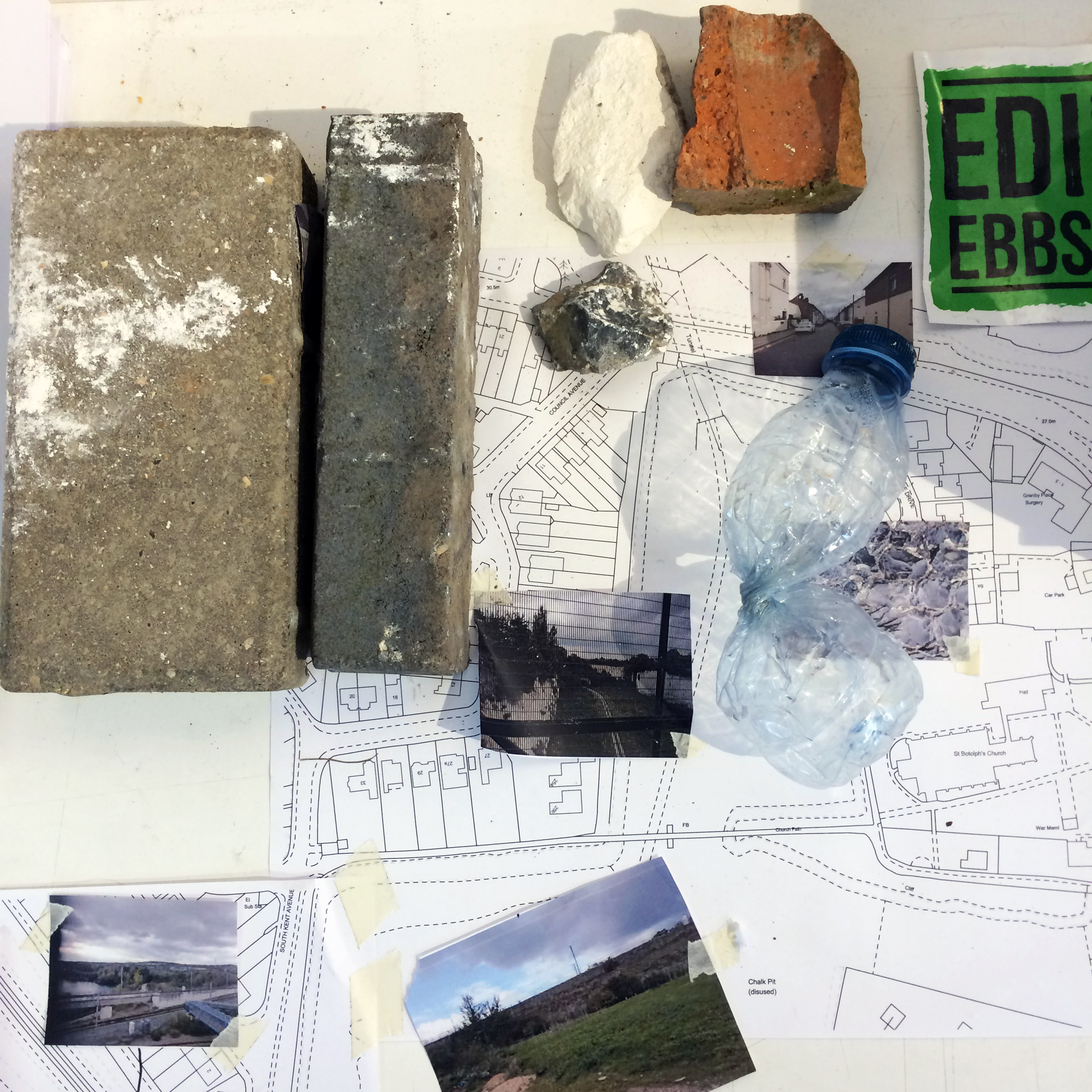 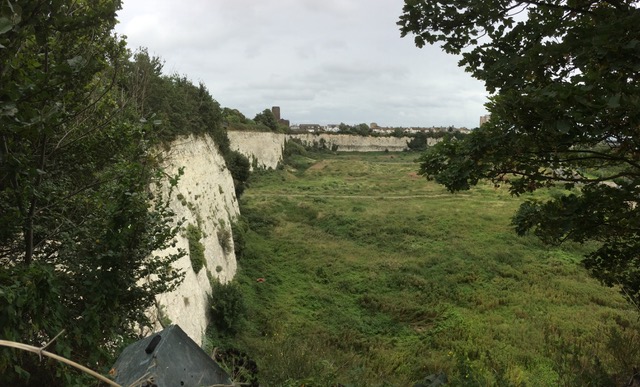 Out of the Shadows

Out of the shadows is the working title for our two linked projects: the design of a ‘meanwhile’ festival to bring performing arts and culture to a new ‘garden city’ being planned and built at Ebbsfleet, and the design of a permanent space for performance at the same location.

The site is dramatic:  an abandoned chalk quarry lake in an area of disused industrial workings near to the new high-speed station at Ebbsfleet, just 18minutes from St Pancras. After many years of deliberation and abandoned regeneration strategies, the Government have set up a body to design and build a new ‘garden city’ there. The site itself has been designated as a space for leisure next to the new urban centre. Directly to the north is the very old town of Northfleet. Is the concept of a new town relevant today? What will Ebbsfleet Garden City really be like?

Ebbsfleet needs culture now: How can this completely new place develop a distinct identity, and be a place we’d want to go to rather than just a ‘dormitory’ suburb to the city? And how can this happen now rather than in 20 years time?

A backdrop for drama: The studio will explore individual experiences of the evening and night, and the excitement of activities ‘after dark’ like cinema, music events and performance, particularly when used to orchestrate public spaces. Painting and representations of the dark raise themes of revelry, escape and dream worlds that we will draw upon to inform the transformation the dramatic chalk cliff and lakeside setting, bringing light and life to the edge of the city.  This work will be based on observational study and research into the growth of an orchestrated ‘night-culture’ in London and other cities.