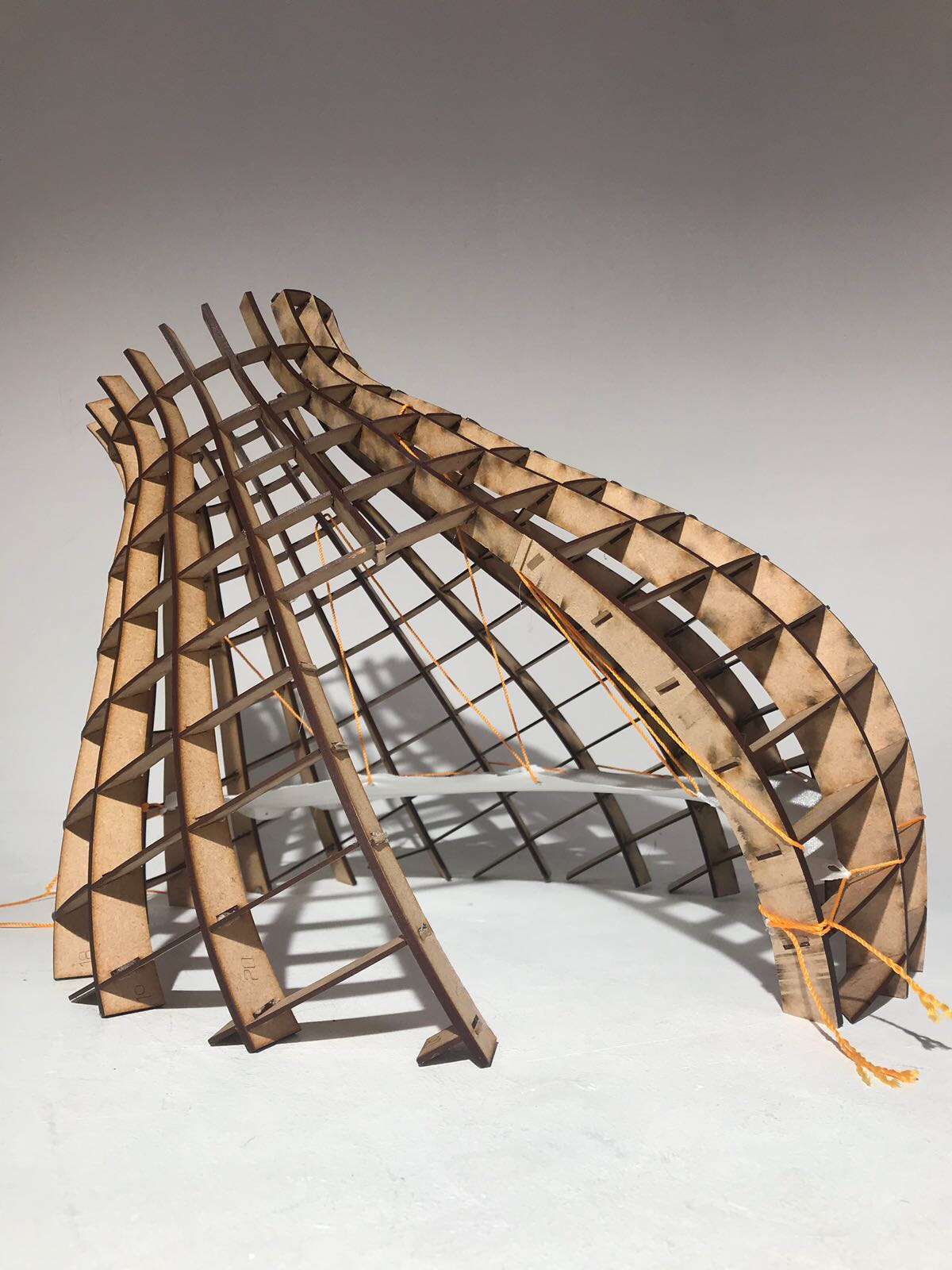 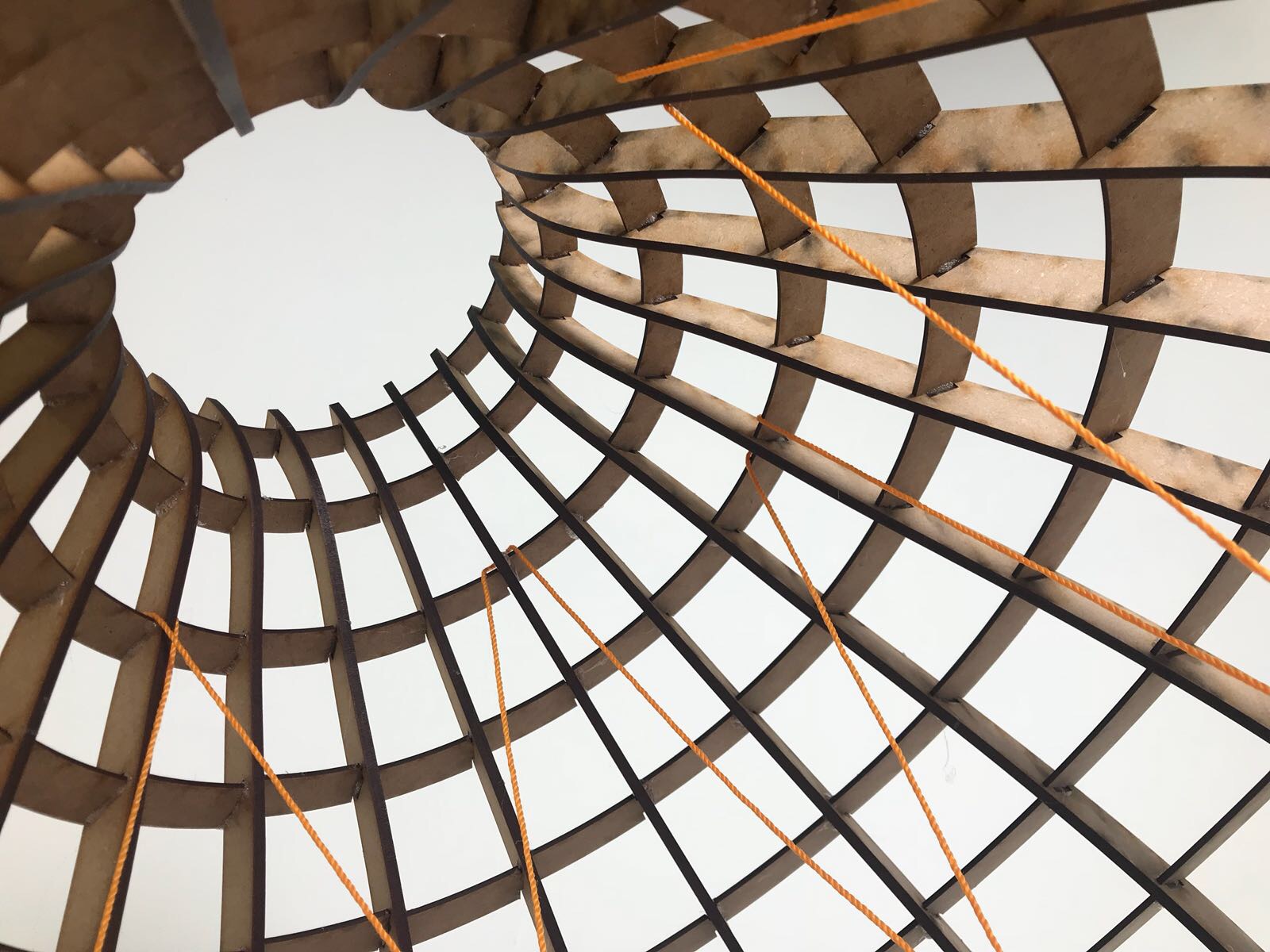 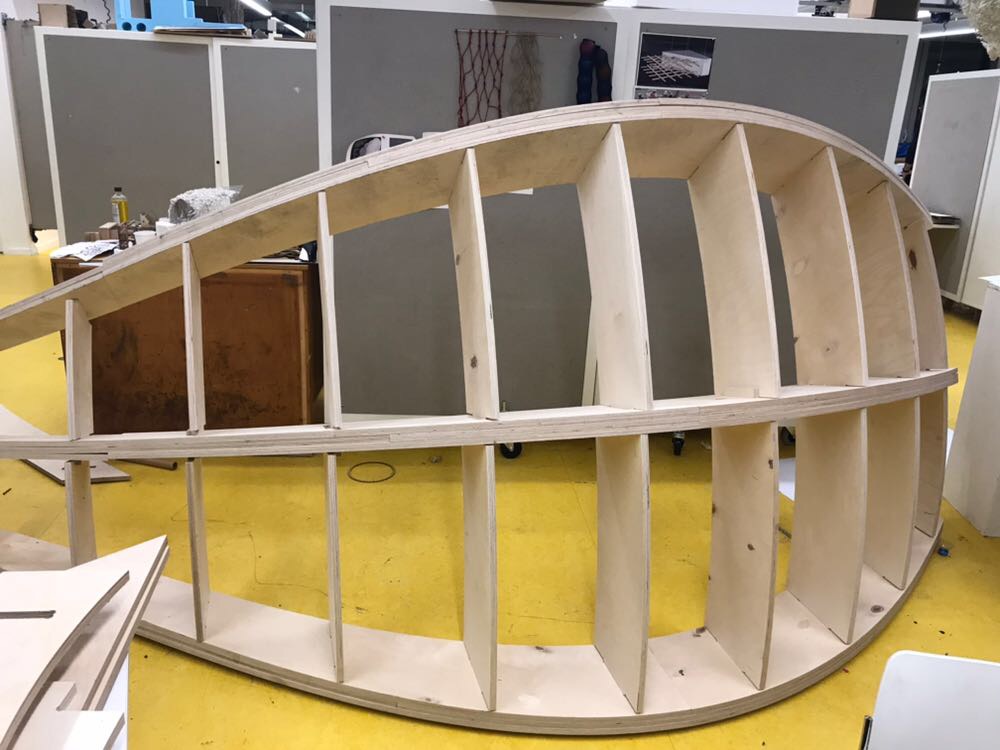 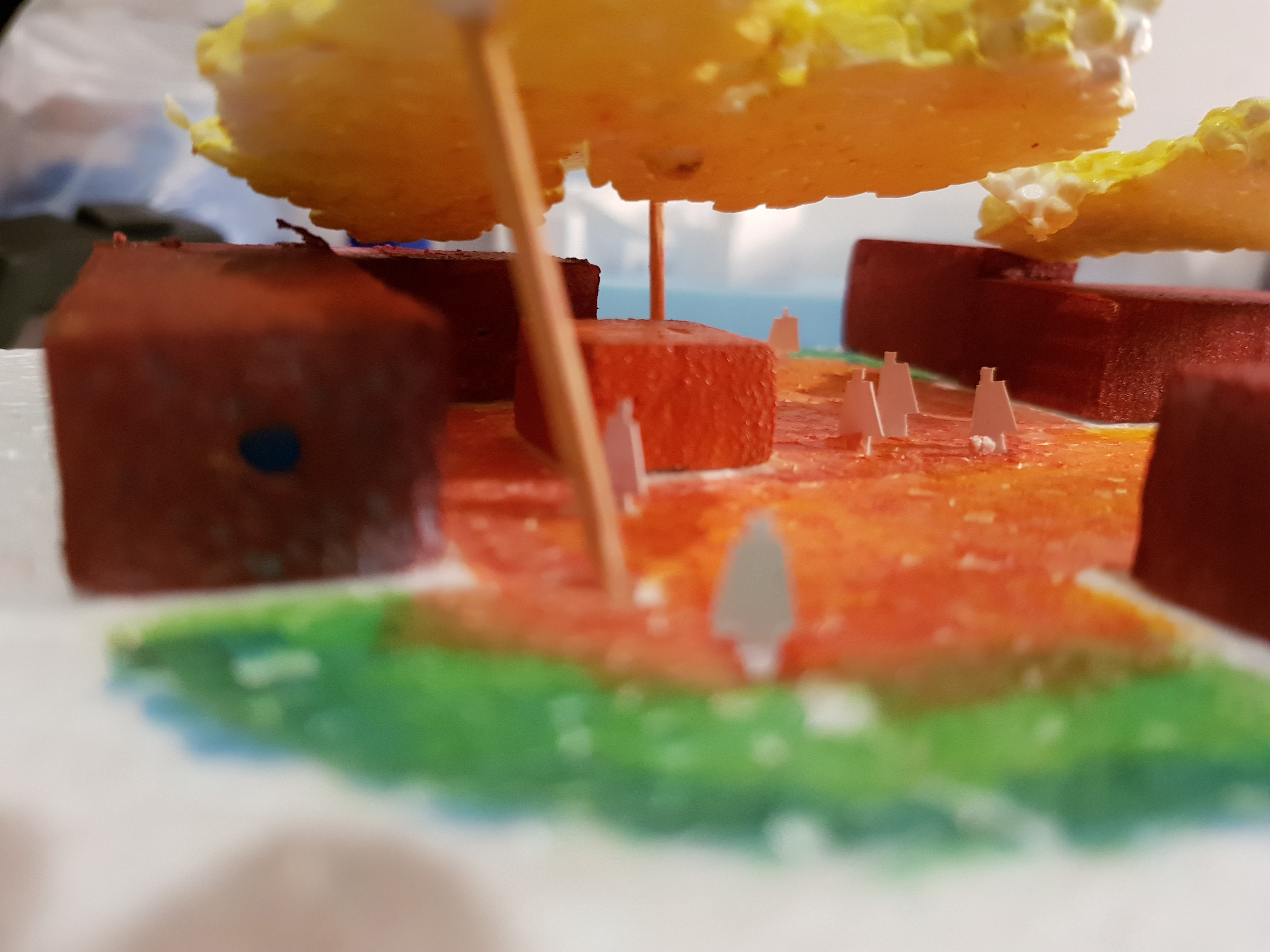 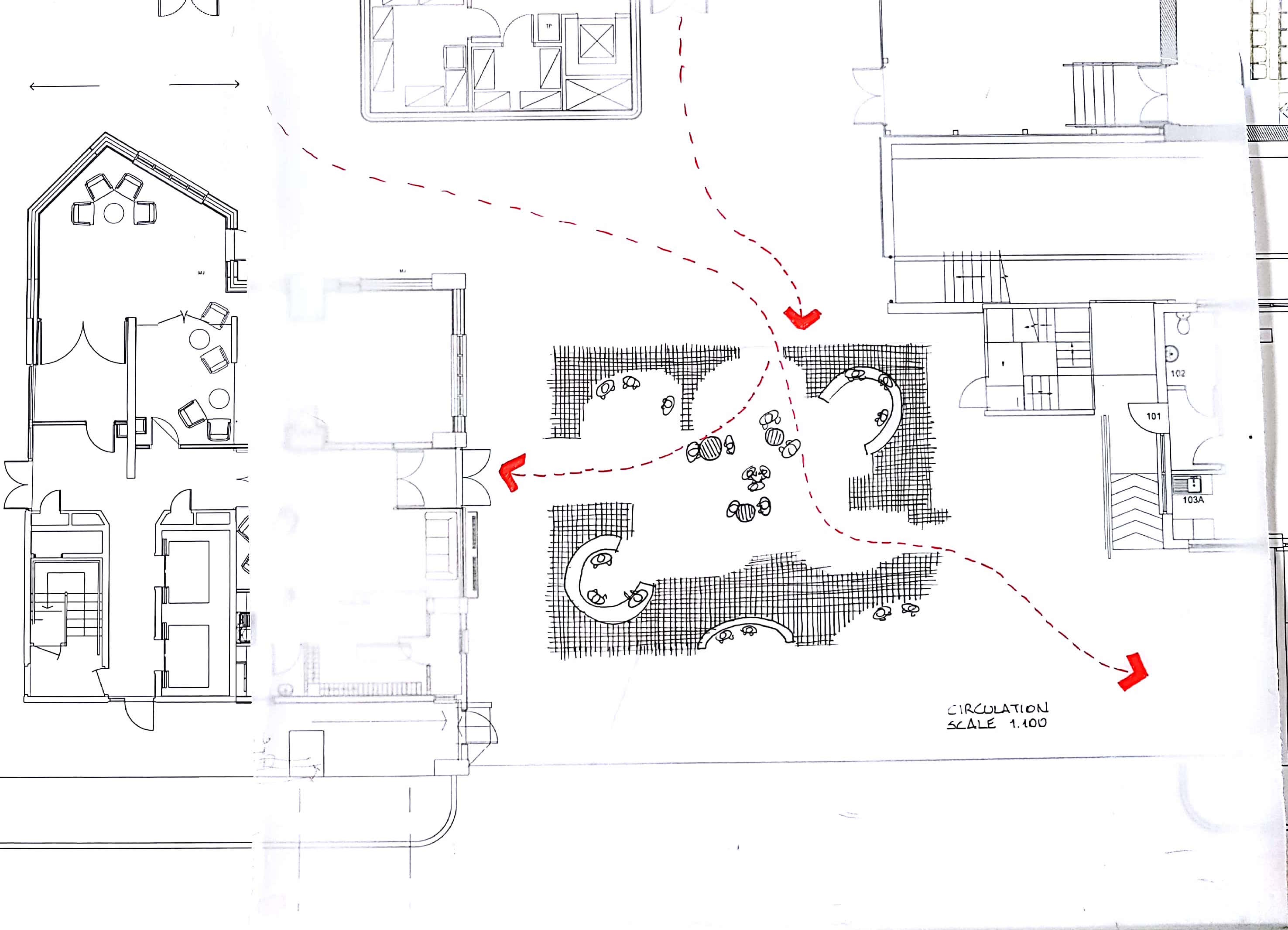 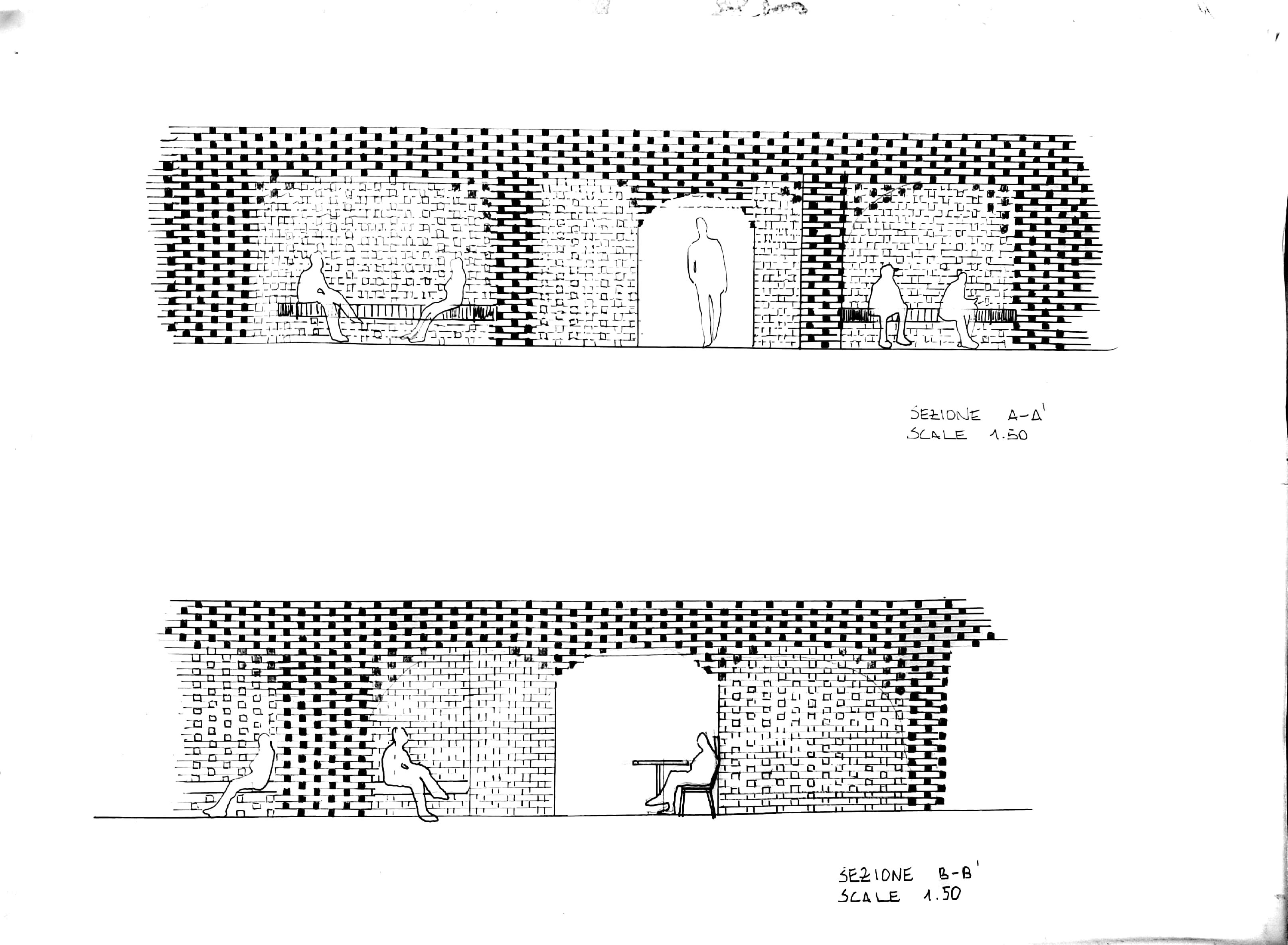 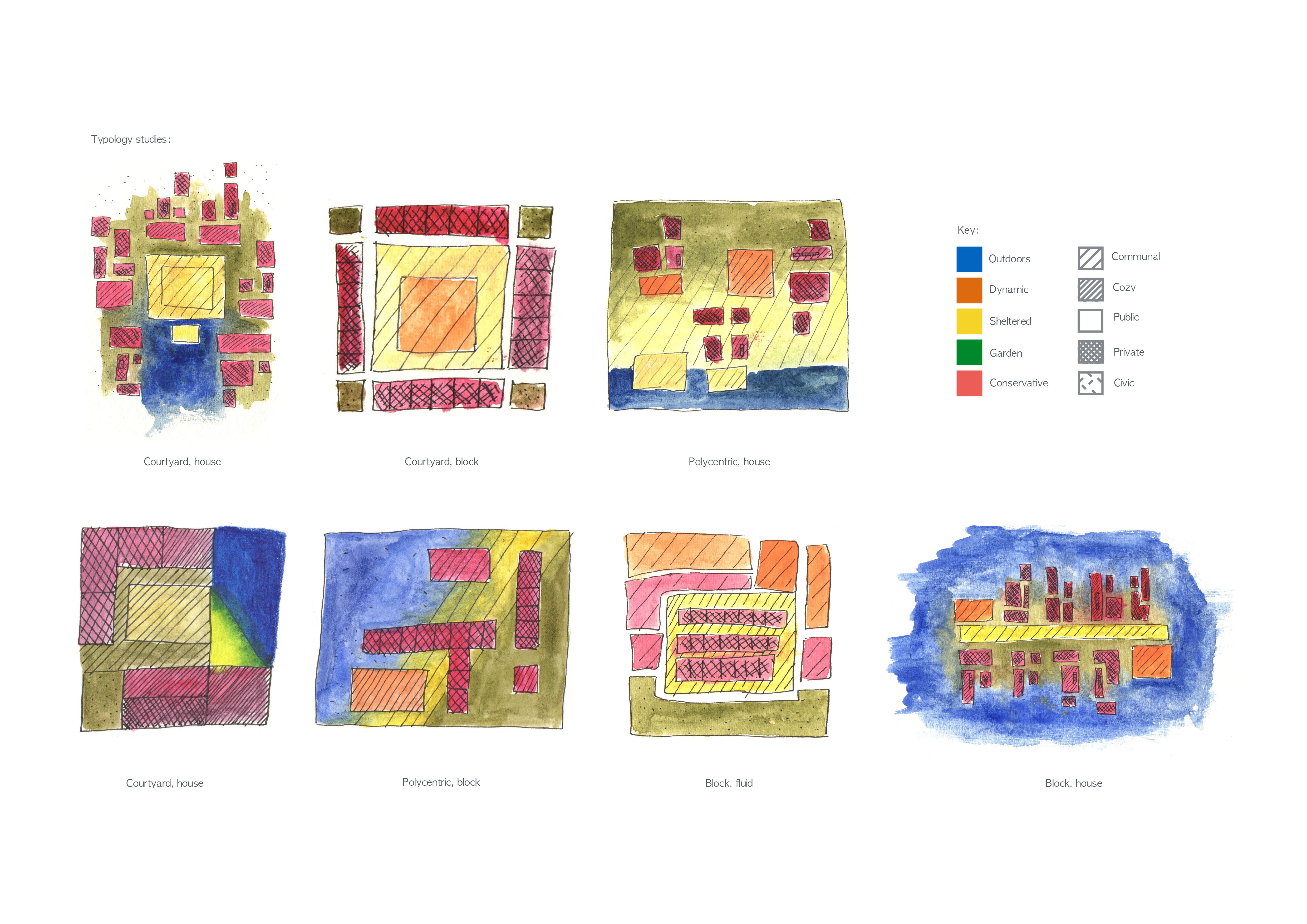 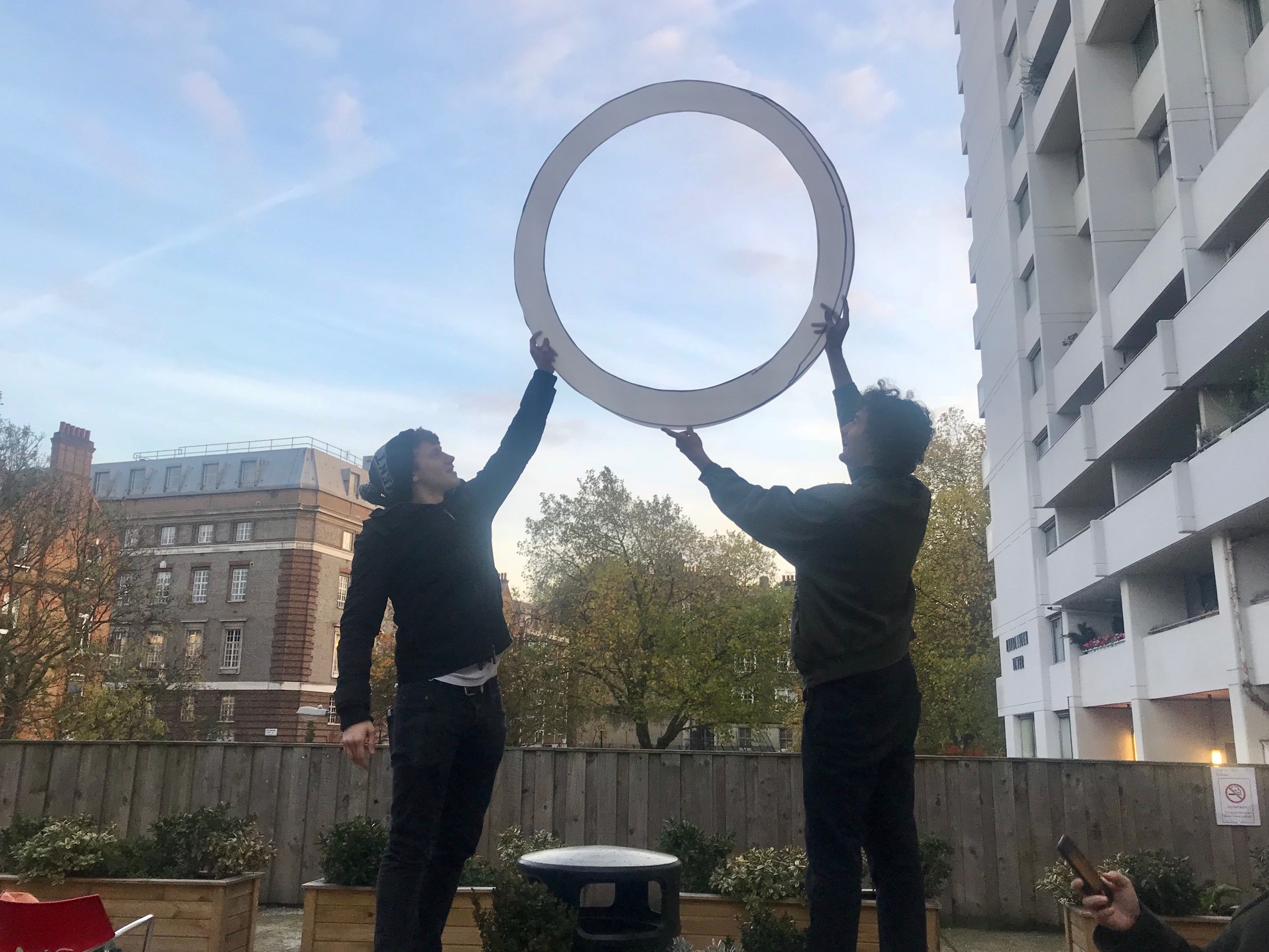 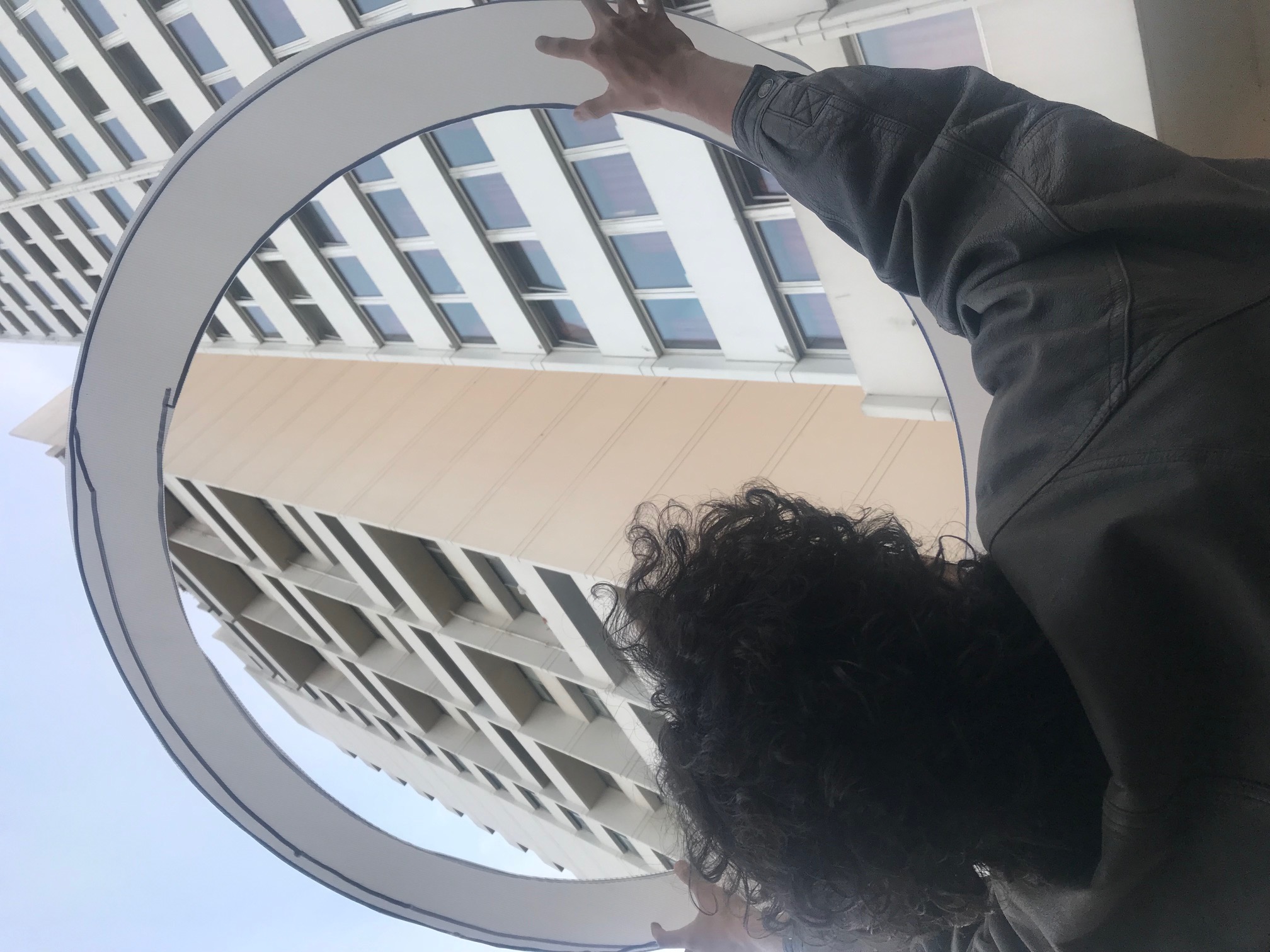 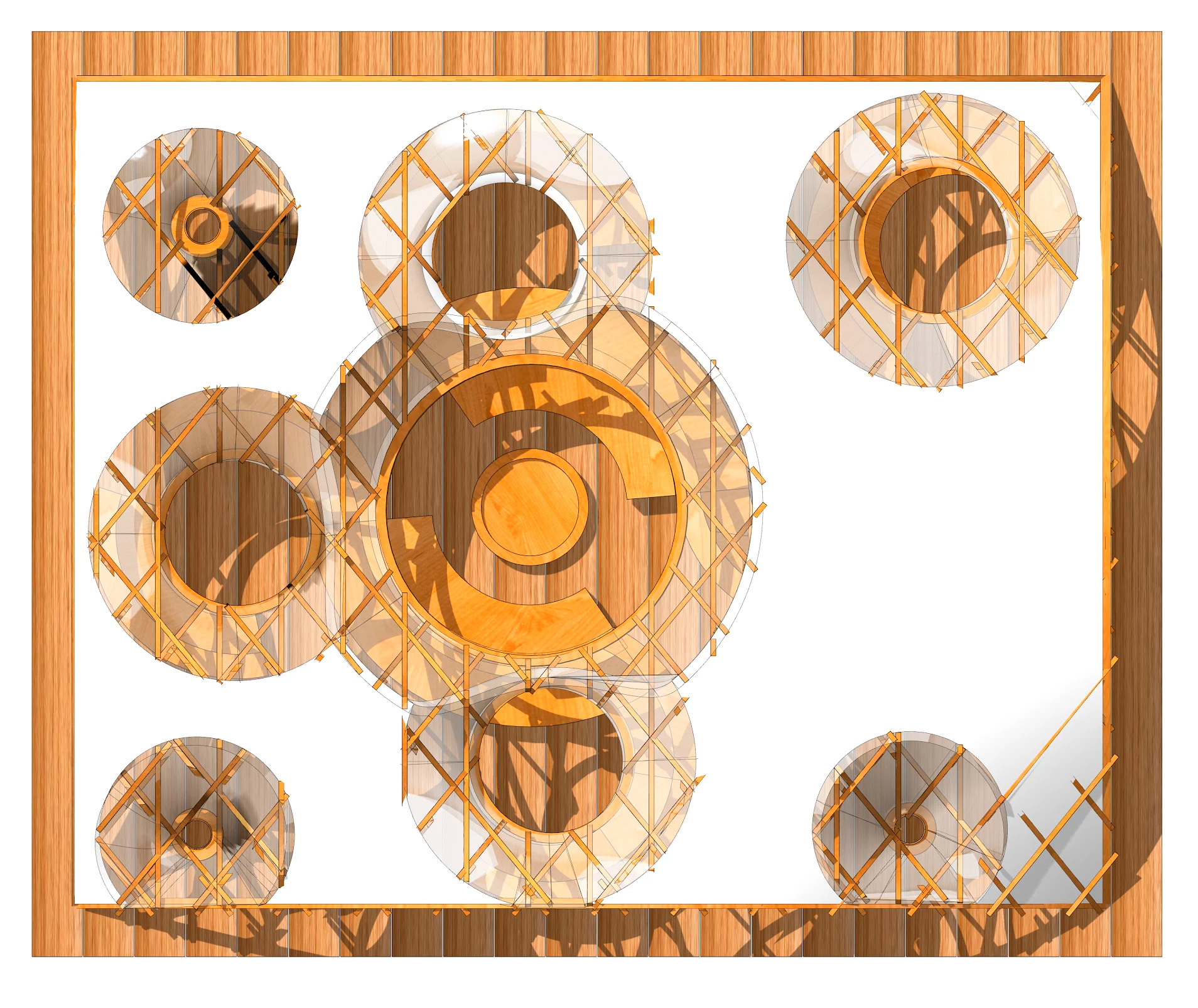 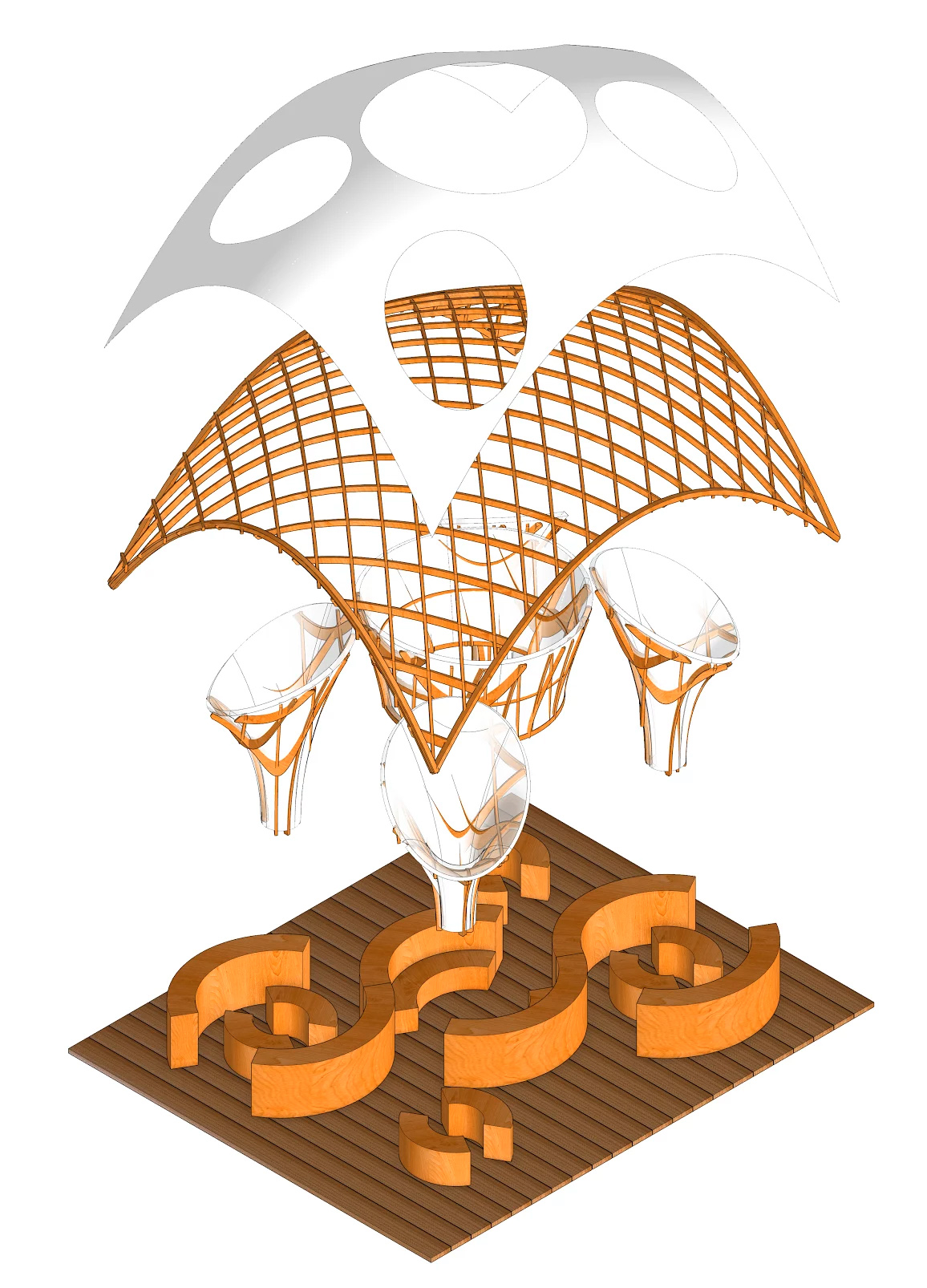 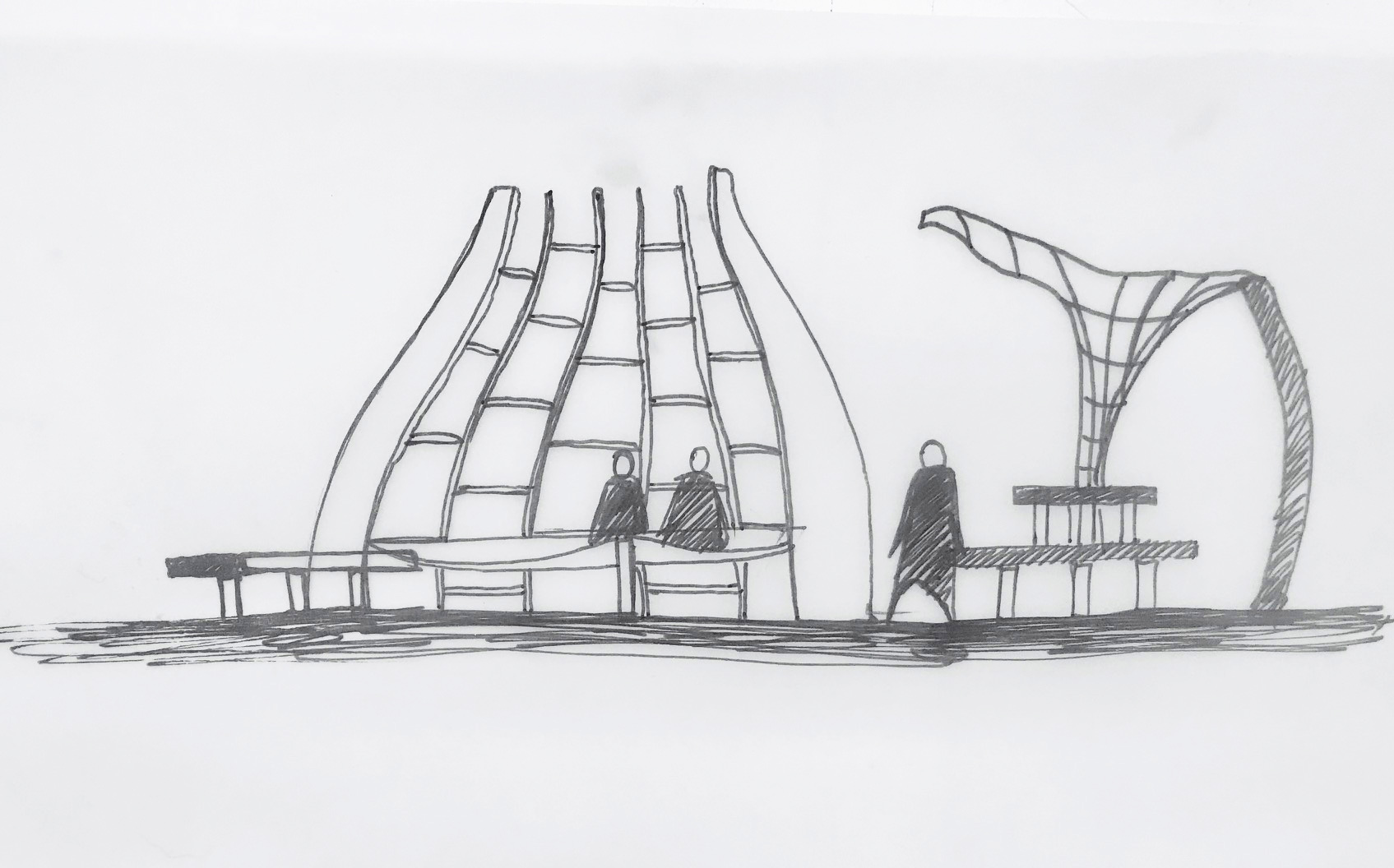 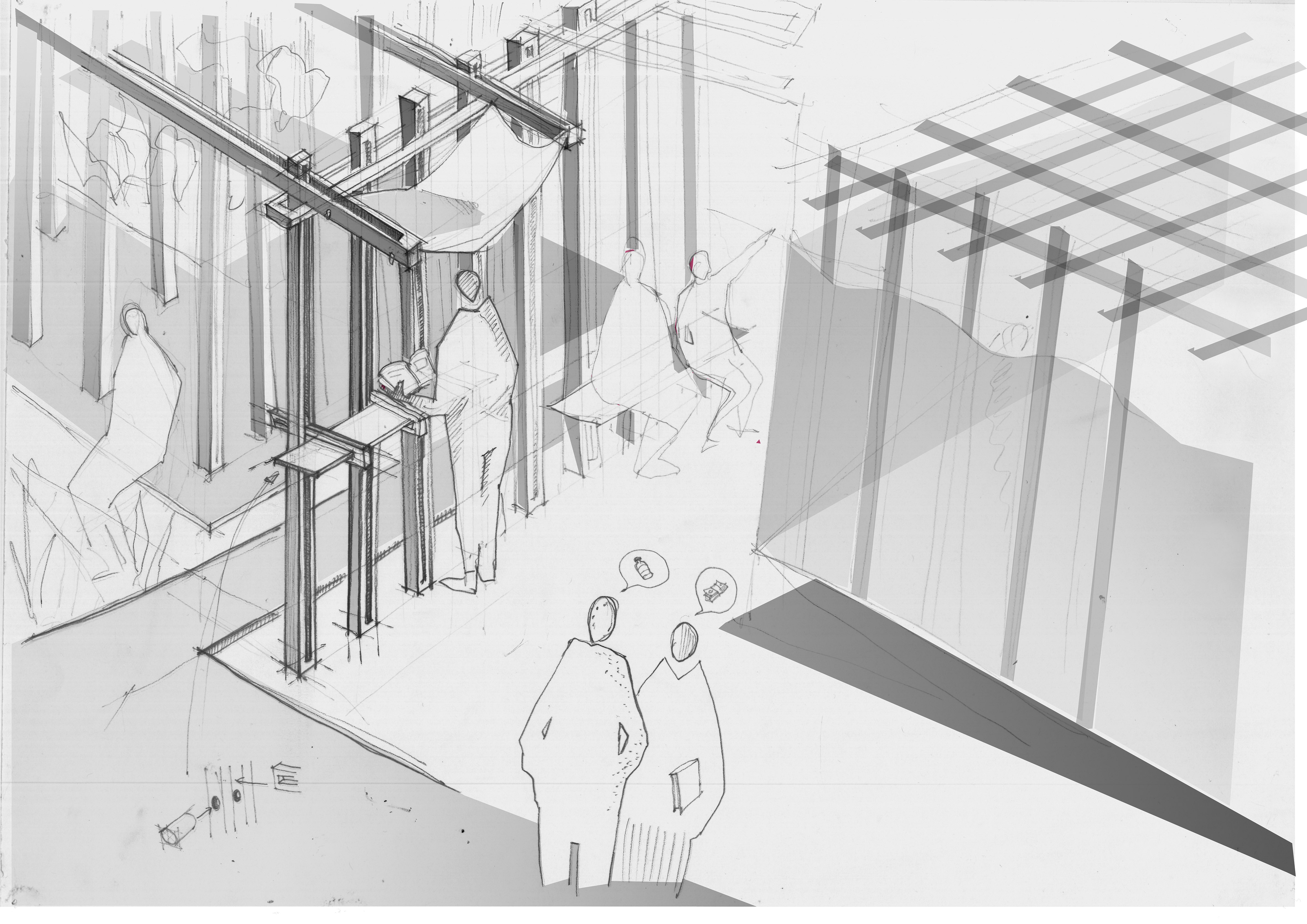 Maria Kramer taught Undergraduate, Master and Part III students at Westminster and enjoys research and practice informing each other. Maria worked for Hopkins Architects and Coop Himmelb(l)au in Vienna, then co-managed the medium size practice Leit-werk ltd for more than 10 years before setting up her own studio, Room 102. She is interested in public space and how architecture can improve our lives and create a more sustainable way of living.

Eric Guibert is an architect and gardener of landscapes with 20 years of experience. He has been running his company sens.co.uk since 2003. The focus of his research by reflective practice adapt-r.eu is to design with the emergent natures of places; natures are understood as rural or urban ecologies that are fostered to allow them to develop according to their own character. They include all beings, including humans and especially plants. He is in the final stages of his PhD.

“In the squares and in the streets we are placing our work… Art should attend us everywhere that life flows and acts”. (Vladimir Tatlin)

This studio will be investigating solutions to one of today’s main urban challenges: a scarcity of housing. This is a major issue in the South East of England just as much as globally. Simultaneously, new technologies are reshaping how we live in and perceive the world.

Rising rents have opened up the opportunity for co-living: instead of self-contained flats, residents have separate bedrooms and share collective spaces for cooking and eating, which can be expanded to studios, event spaces, green spaces, cinema rooms etc. Currently this type of living is mainly offered for young, single adults and this could be expanded to different household structures. Spatially we will focus on two interlinked themes:

In addition we will have the opportunity to build a 1:1 pavilion testing the initial concept of a community structure at the rear of the university’s podium thanks to the generous funding from the Quintin Hogg Trust, in collaboration with the Fabrication Laboratory, Will McLean and StructureMode.

The pavilion will be a fragment of the co-housing unit, which will act as a prototype to test its design as well as its materiality. It will include a section of the shared communal. It can be considered both as autonomous entity and a unit of a whole.