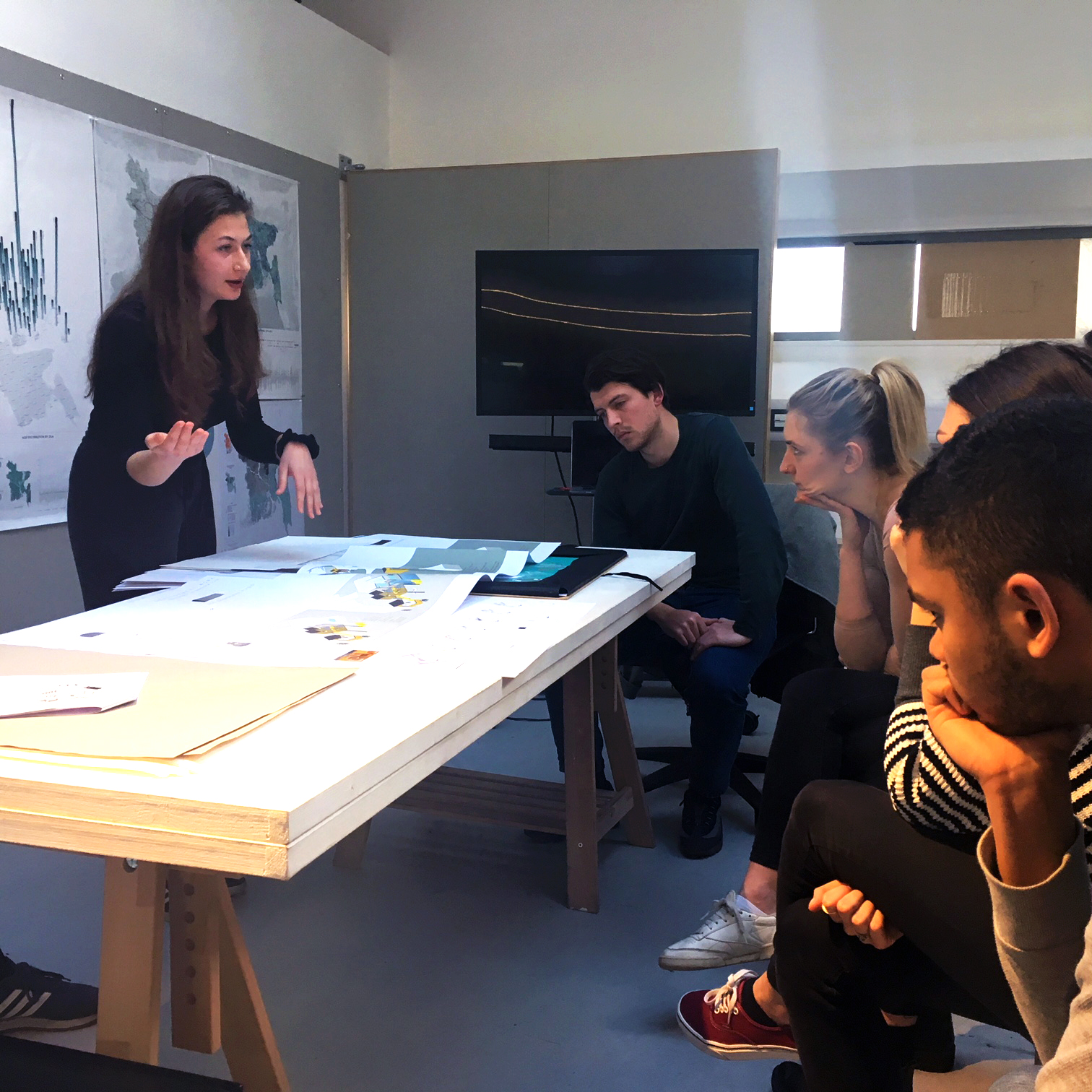 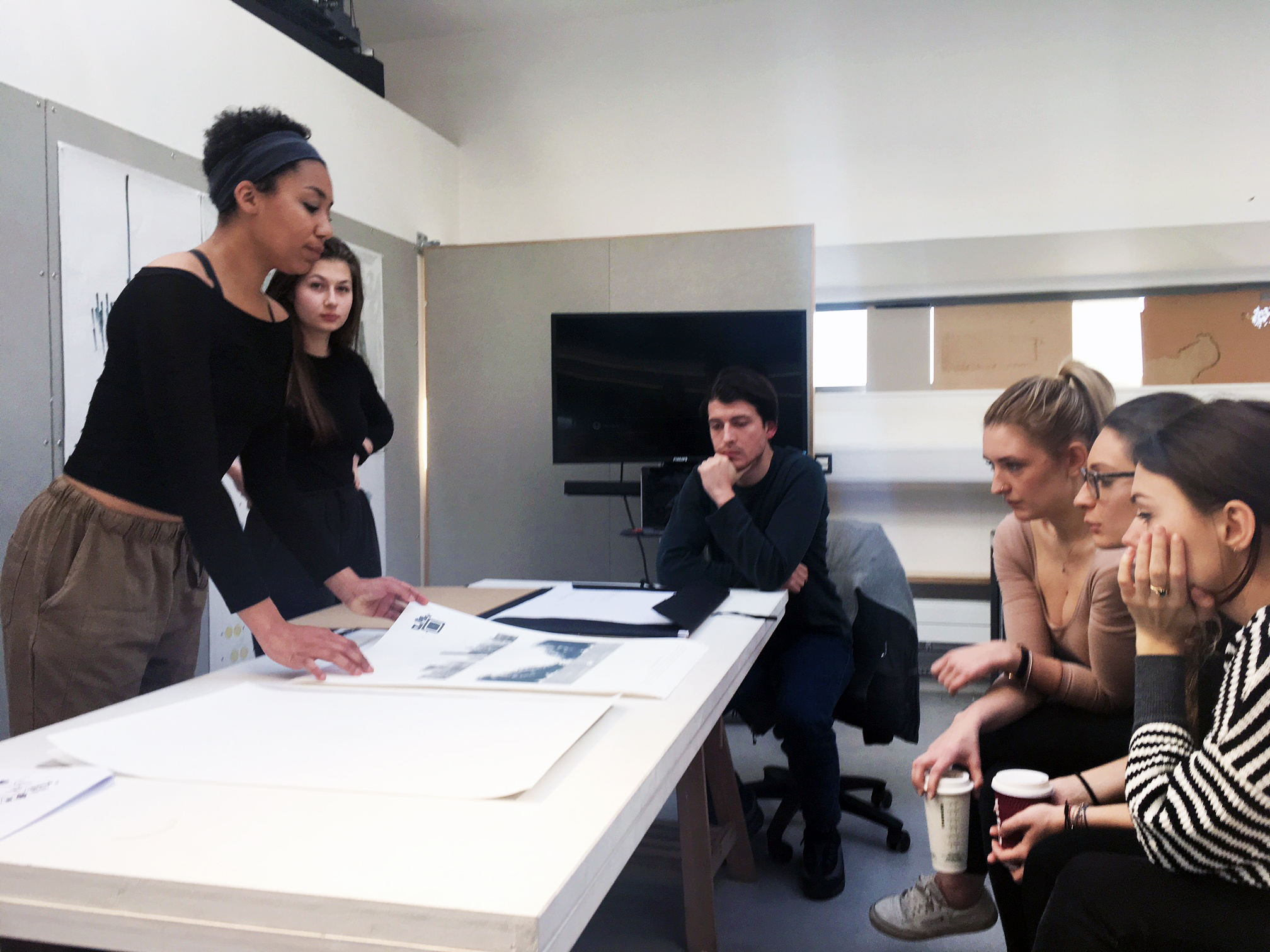 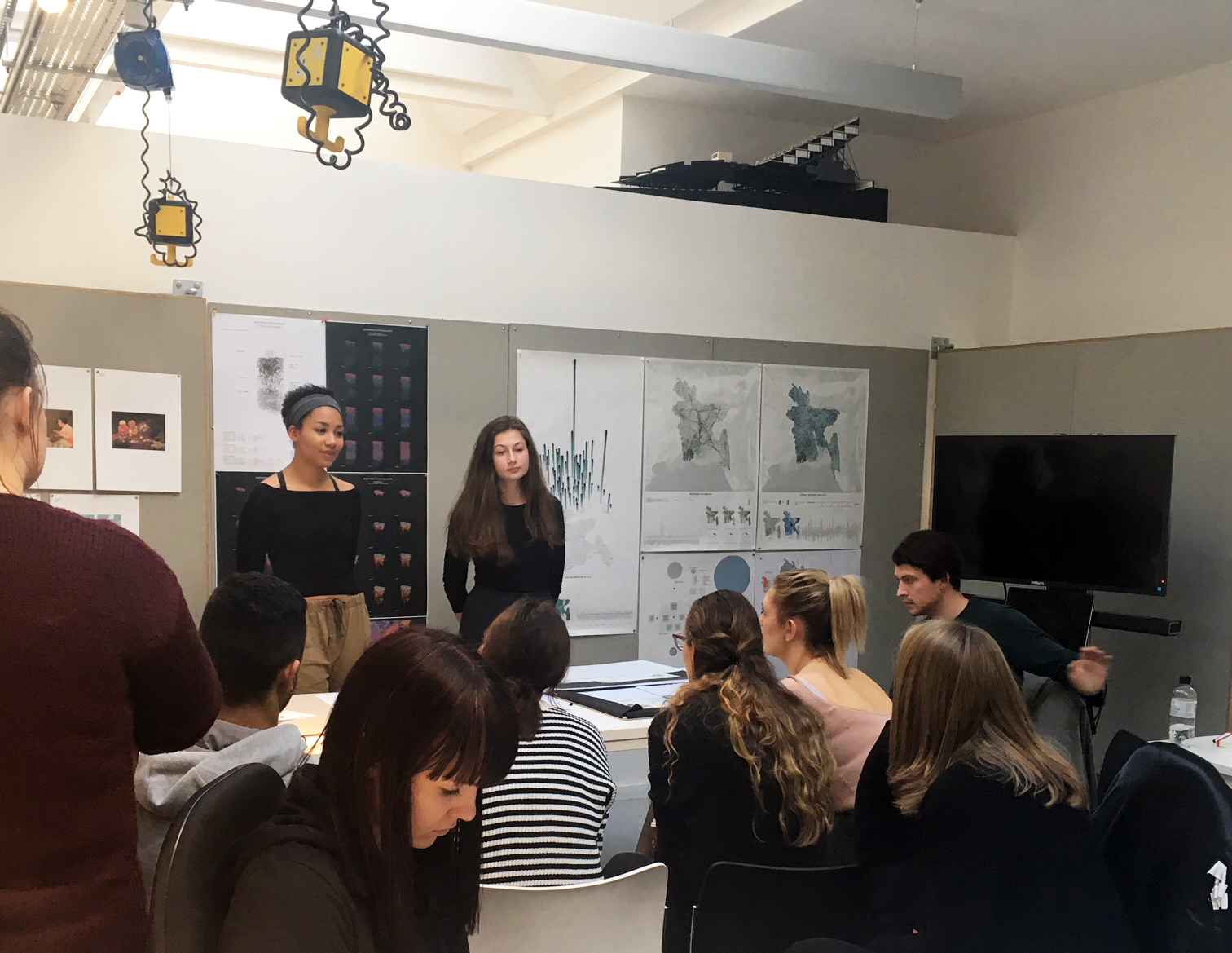 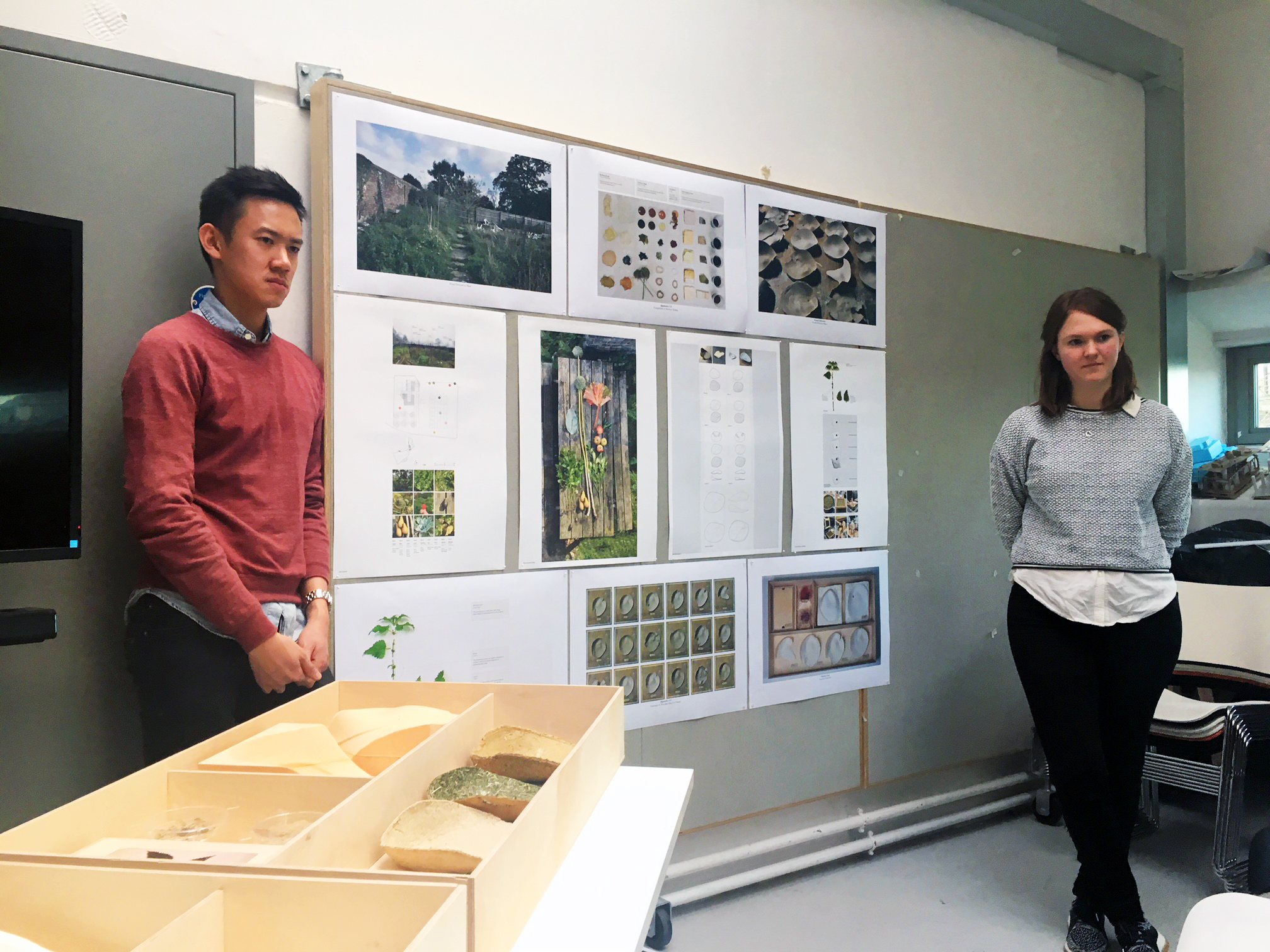 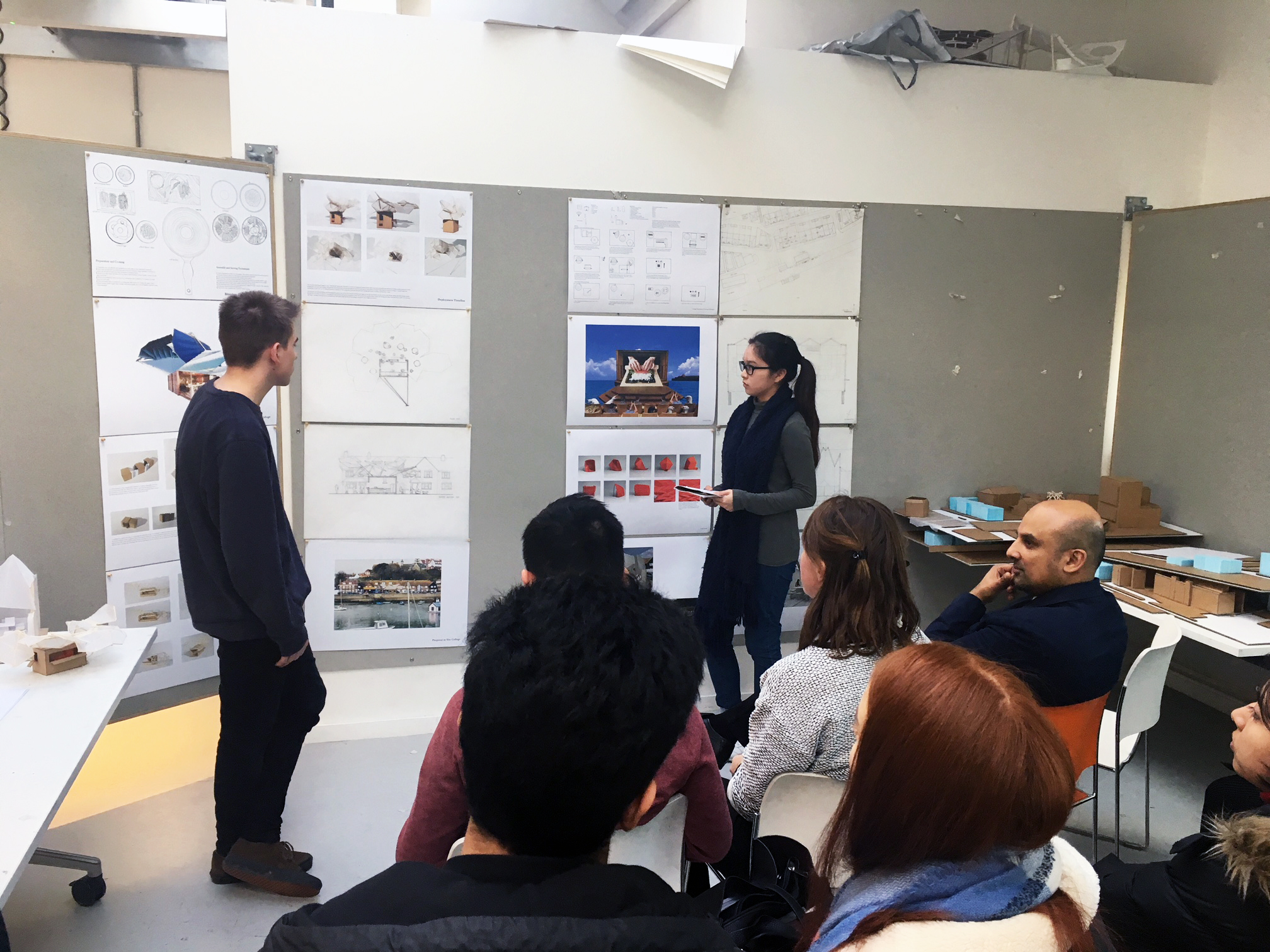 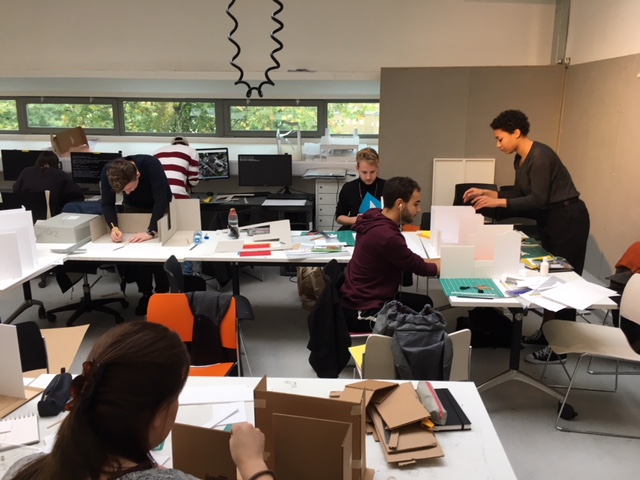 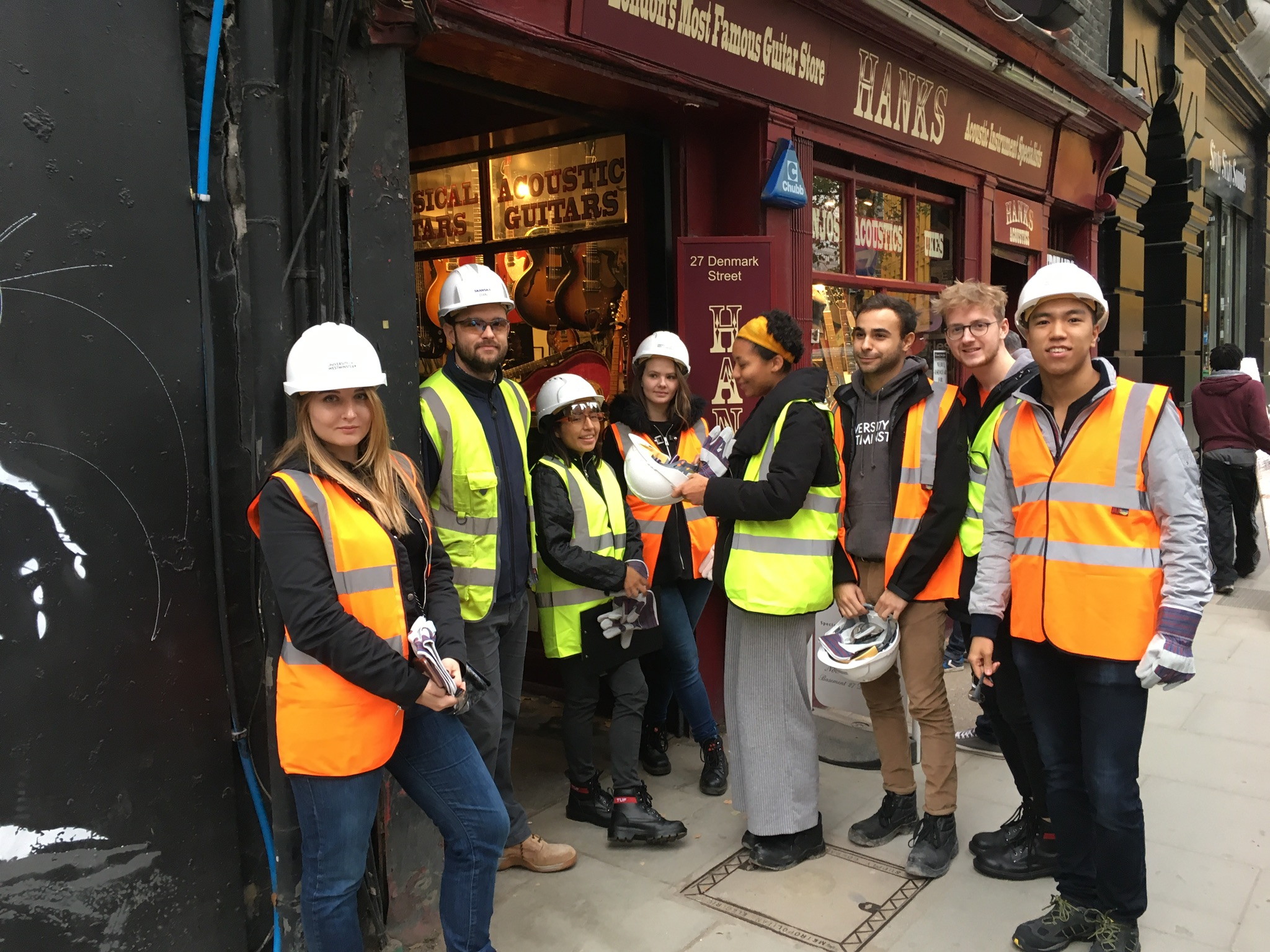 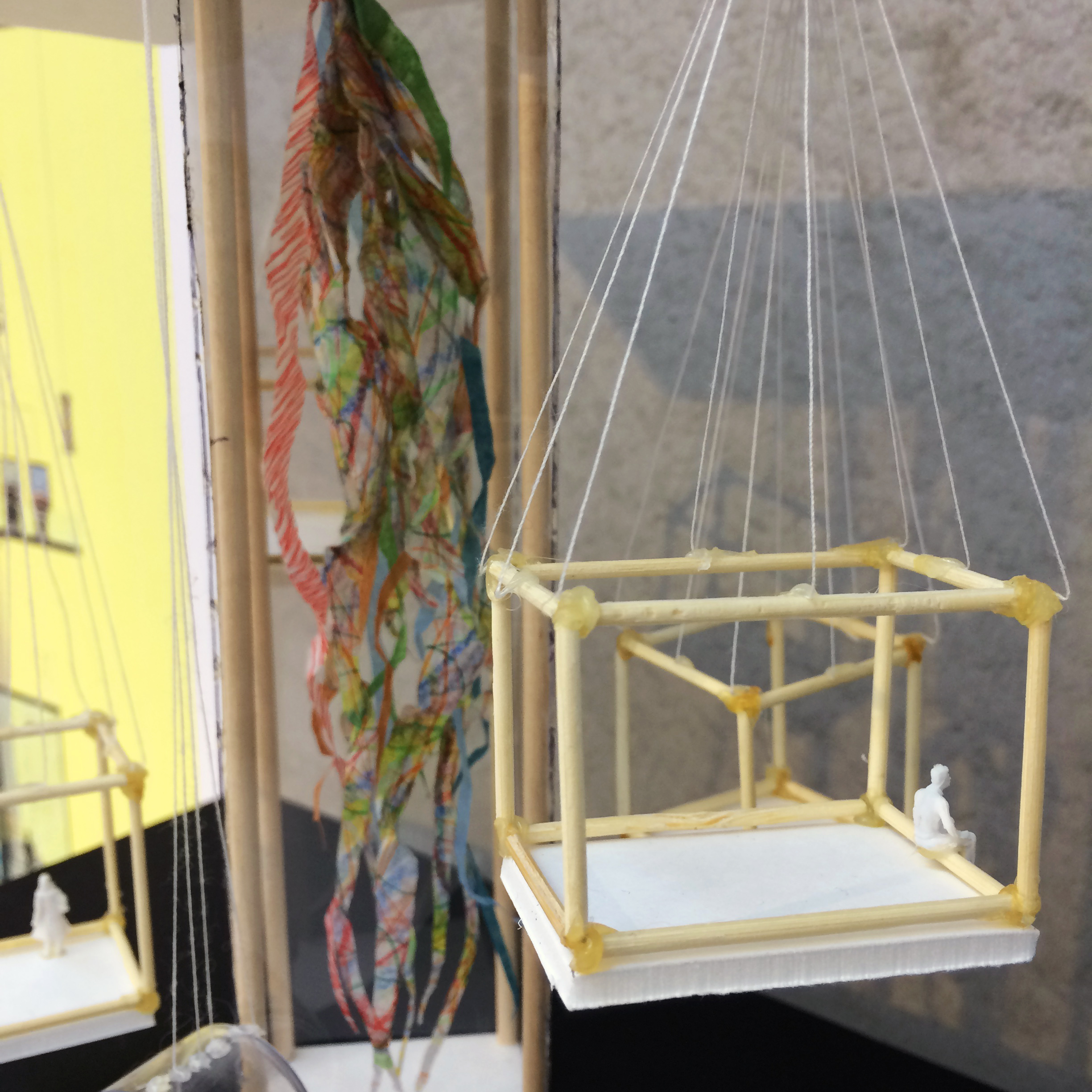 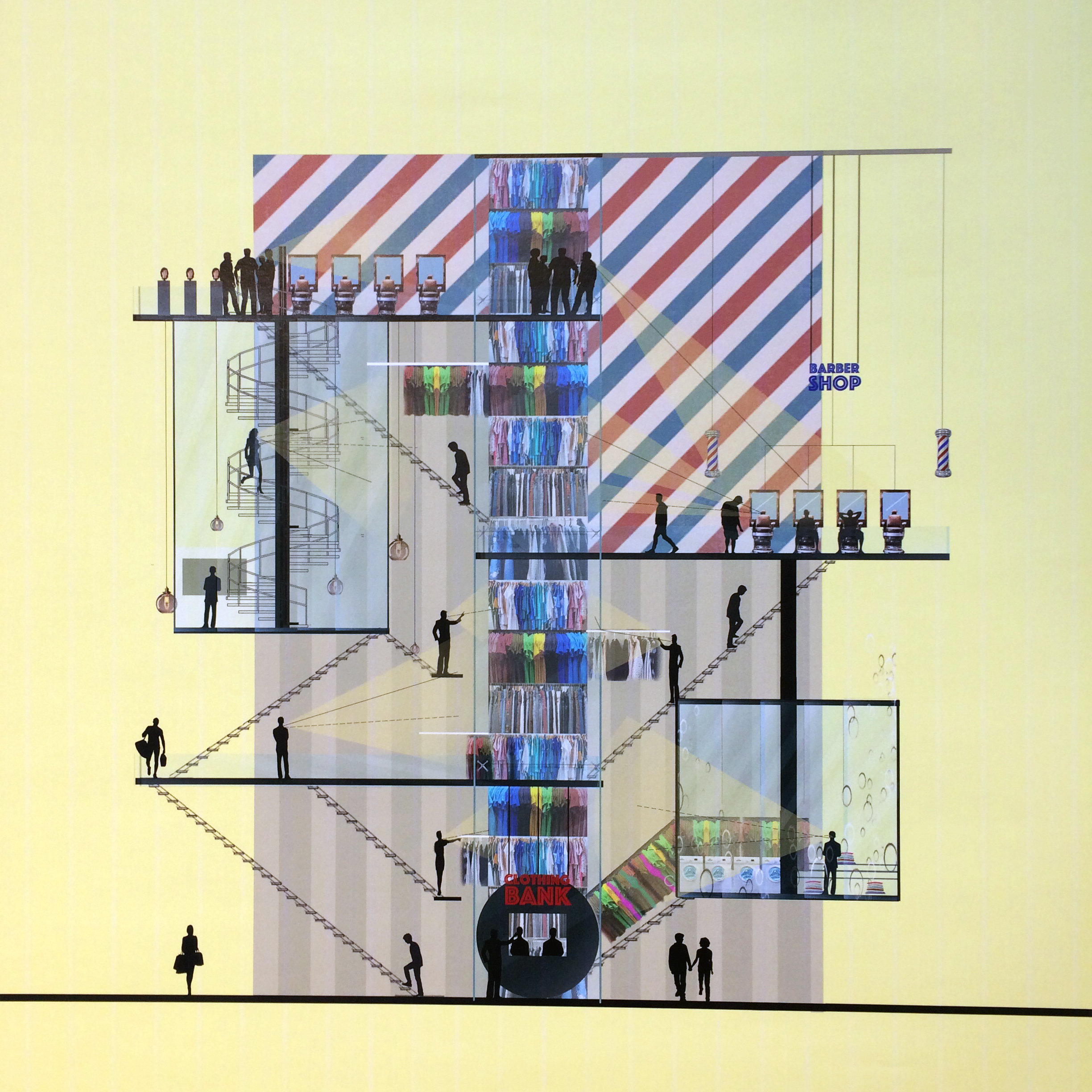 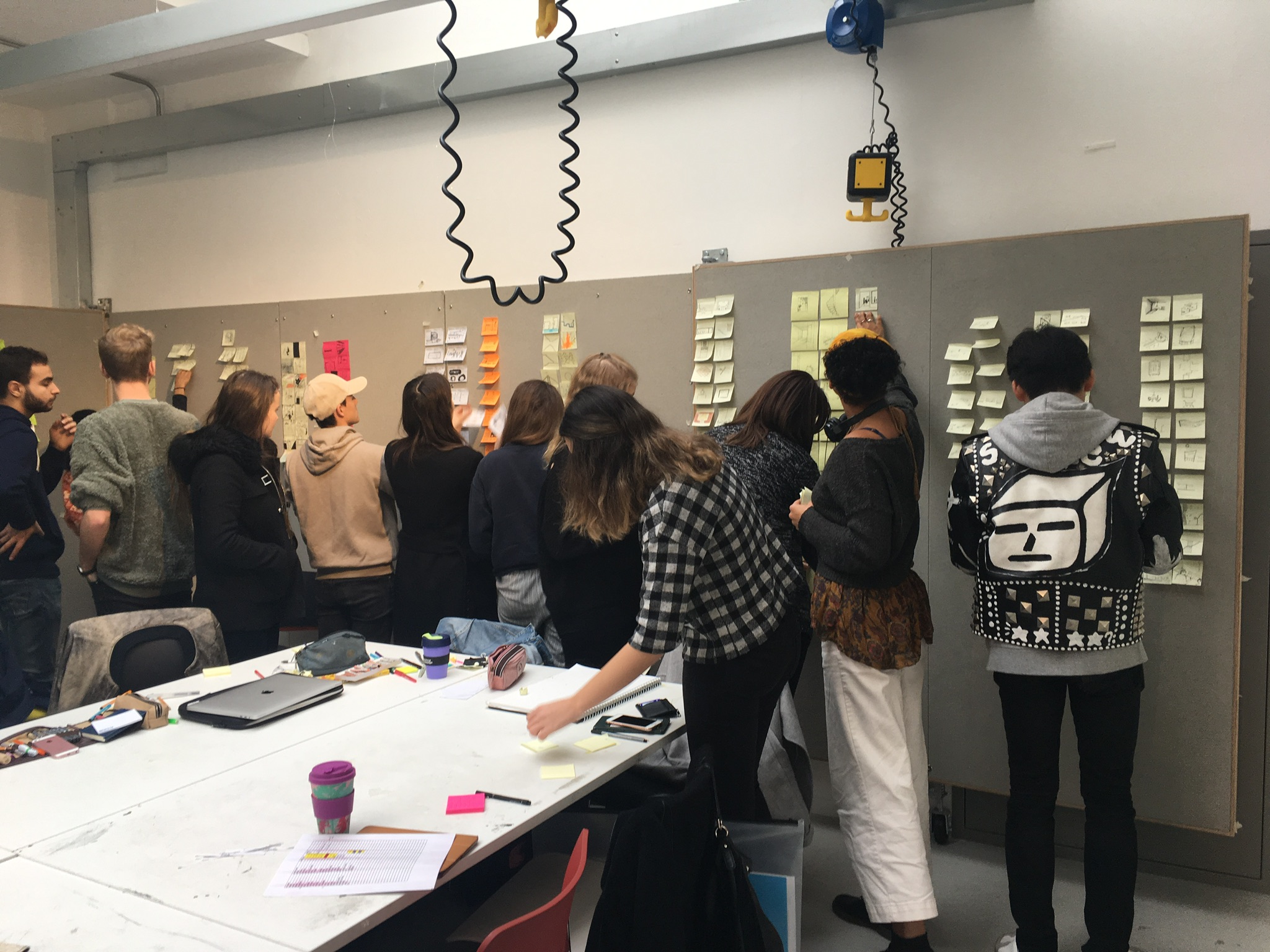 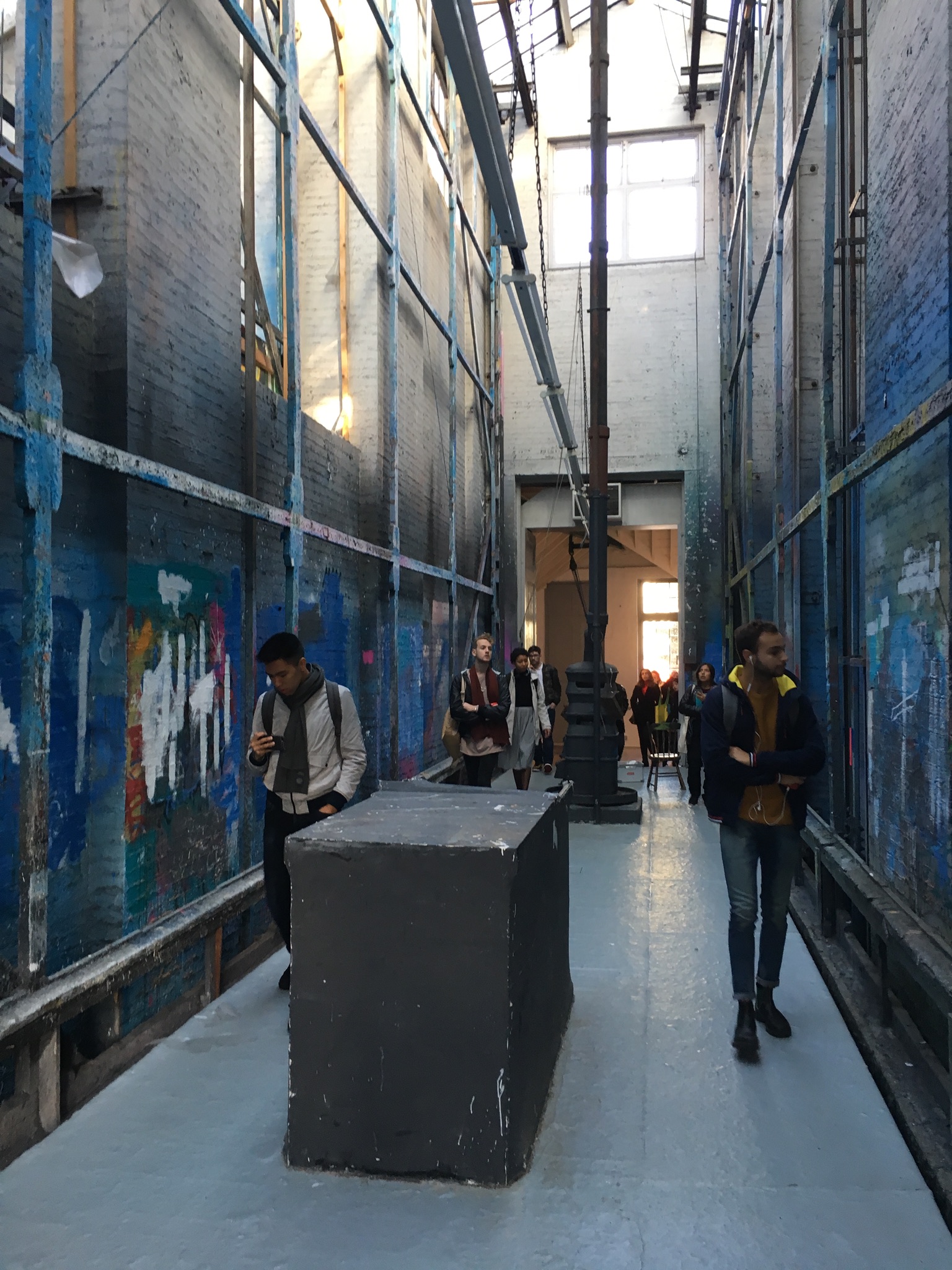 Natalie Newey is a Senior Lecturer and SFHEA. She has extensive experience working in practice and is particularly interested in community engagement in the design process.

Anthony Powis is an architect and researcher with interests in public space, urban nature, and hybrid landscapes. He has taught at the University of Westminster since 2015.

Cities are built of things in contact, not in isolation. As we develop our projects this year, the studio will document and design through exploring dependencies, ecologies, and new mutualisms. We are interested in the idea that the city is not a static entity but a living, breathing, dynamic organism which is continually in transition, reinventing itself, and adjusting to any number of external forces. In a time of micro- and macro-displacement of people, communities, and existing urban fabric, we will attempt to better understand—and design with—the inter-reliant nature of cities.

Major development and infrastructure projects in London have opened up the ground and gutted sites in their path, making way for new transport links, displacing grounds and leaving holes which now need to be covered and backfilled. With what? We will consider the ground of architecture as a fundamental part of building, ‘generating earthly accounts’ whereby projects can be read as part of a wider material and social ecology, rather than as isolated, objective pieces.

The students are designing Urban Ecologies – These buildings are a sort of ecosystem, composed of dynamically interacting parts, including multiple communities and non-living components which co-exist and develop organically. We are interested in the diverse methods of creating and using these types of environments within the city and particularly in Denmark Street where they can play an important role in ‘regeneration’—whereby old buildings are given a new and different life.