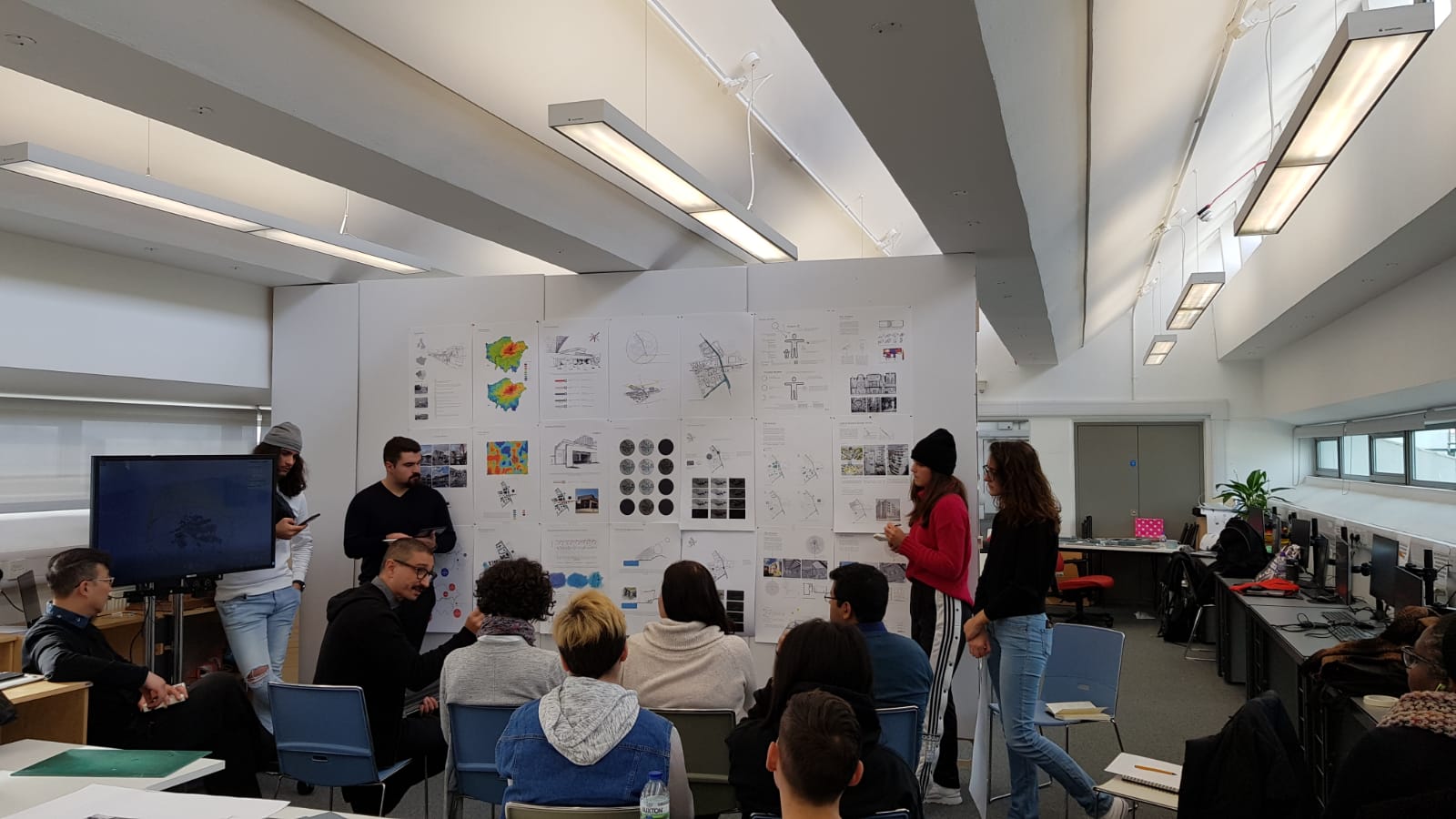 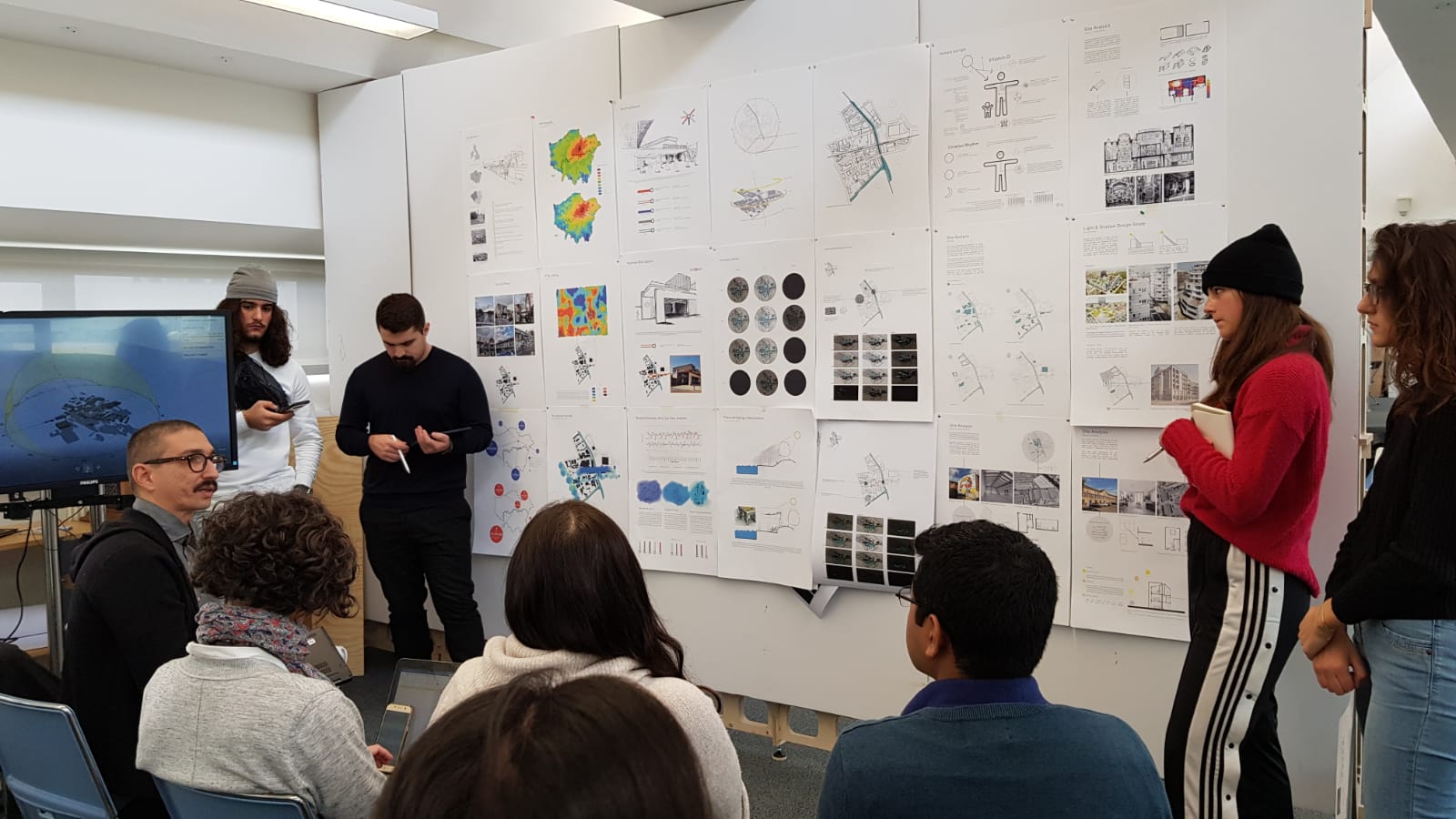 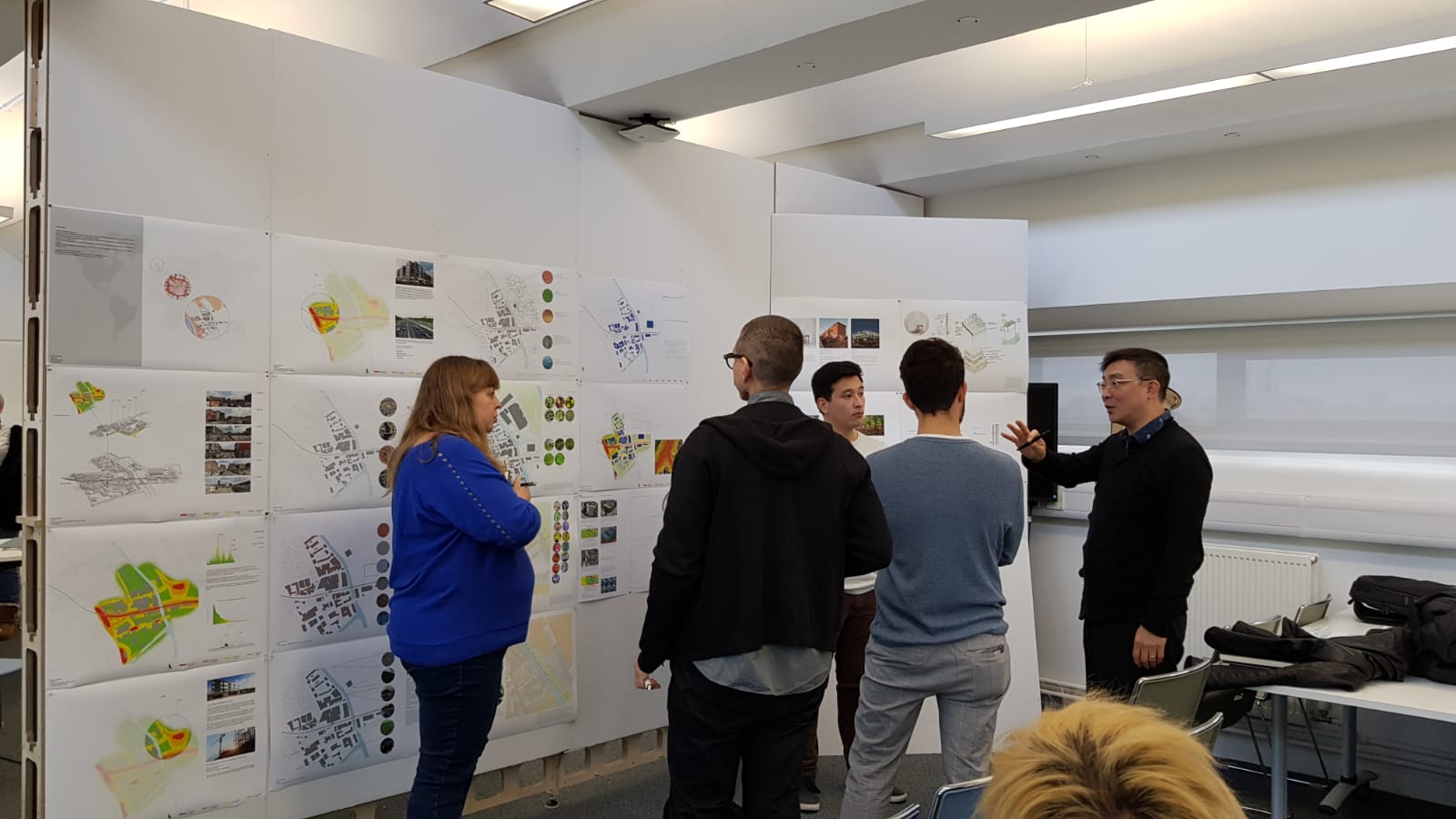 Stefania Boccaletti studied, practised and taught Architecture in Italy, Canada and England. Throughout her career as a practitioner and academic she has developed an interest in the impact of digital tools on the design and fabrication process in the field of architecture.

Dr Mohataz Hossain is an architect, educator and researcher in the field of integrated environmental design and energy efficient built environment with a special focus on users’ comfort, health and well-being. He completed his PhD in Architecture funded by the Commonwealth Scholarship, UK, at the University of Nottingham.

Module 1: Designing in the City

The first brief introduces the students to the skills and notions to be able to analyse, compute and communicate both the urban context and the environmental factors of the given site. This analysis will set the basis for the development for the following brief.

During the development of the first brief, students will also be introduced to software such as Rhinoceros 3D and Grasshopper/Ladybug. The site is an urban area that develops around Hackney Wick station.

Students will be divided in groups of 3 or 4, and will be assigned a theme for both the urban context and the environmental analysis. Students will collaborate throughout the first 6 weeks. However, individual work will be required for some of the assignments.

Individual work – each student will have to produce and include in the individual portfolio:

Group work – each student will have to include all the work produced by the group in the individual portfolio:

The second brief will allow students to progress the work developed in the first brief by testing it at an architectural scale.

The outcomes of Module 1, in particular the knowledge collected from the environmental design strategy, will be used to inform the design of the Climate Change Hub [CCH].

The CCH is a temporary structure hosting learning spaces for primary school children to teach them about the issues regarding climate change. Also, part of the CCH will function as a public/exhibition space for the general public to become a beacon/billboard of a specific climate change issue (chosen by the students). This should ultimately relate to the interests developed by students during the development of Module 1.

The program of the Climate Change HUB will include:

This is the area in which the general public learns about Climate Change. Don’t think of this area as a separate space but as an integrated element of the hub. The façade itself could become an exhibition space; or the environmental lab could contain a viewing area, to name two examples.

To develop the design proposal, students will have to consider and explore two approaches:

To develop an evidence-based design process, students will run the same simulations of Module 1 during the development of the CCH design proposal, both considering the interior factors [human comfort related to the program] and the external ones [environmental factors].