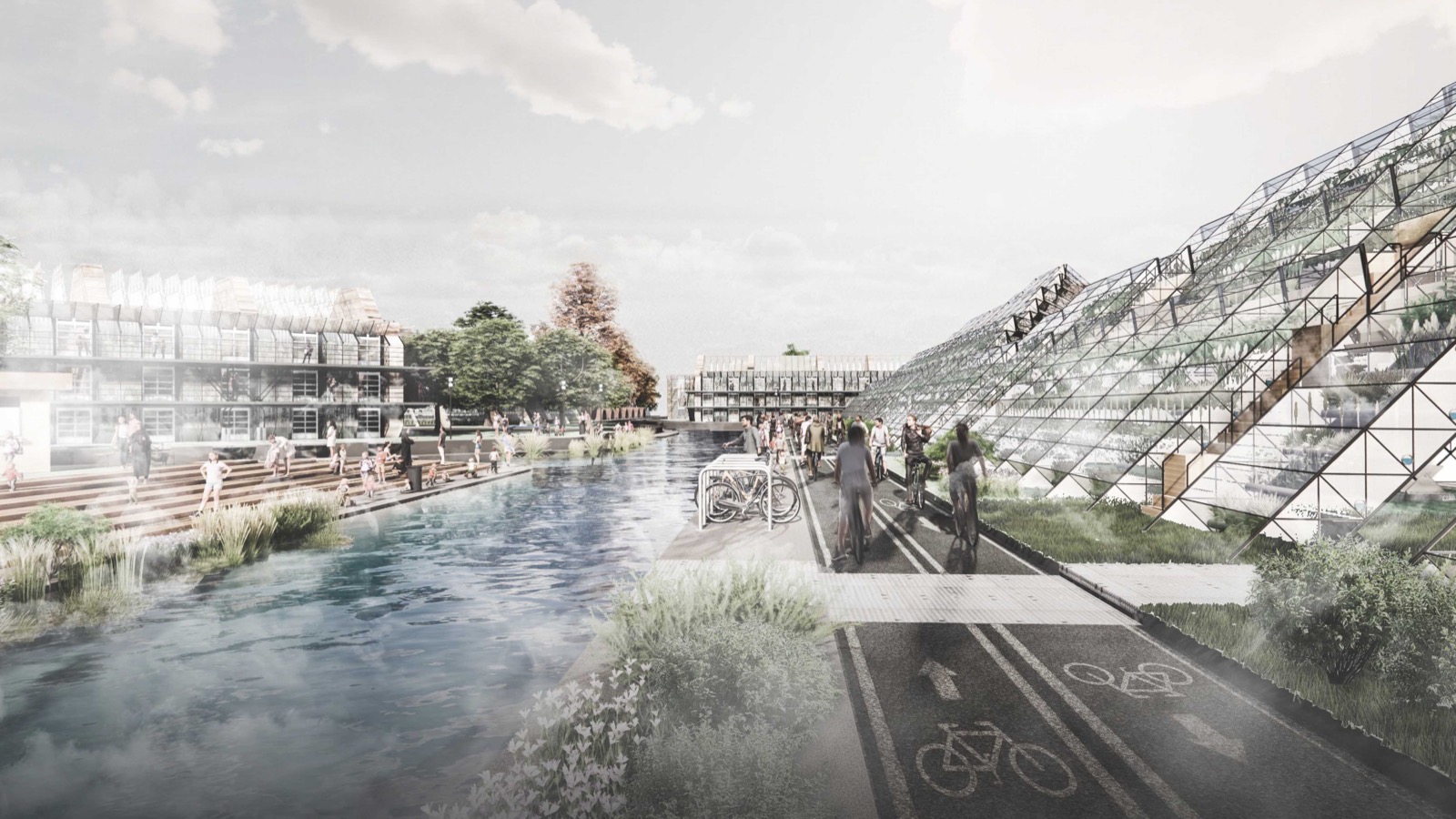 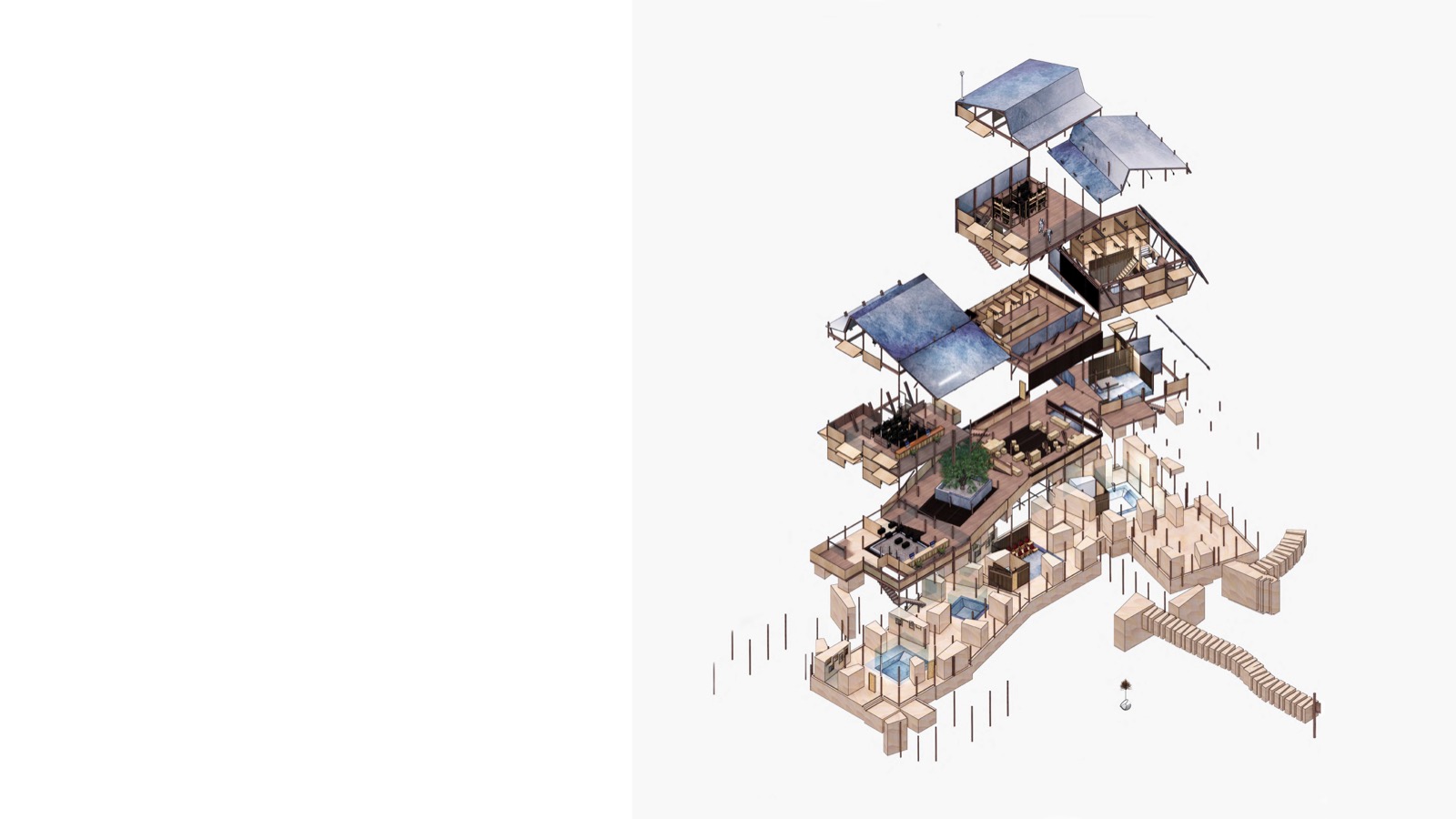 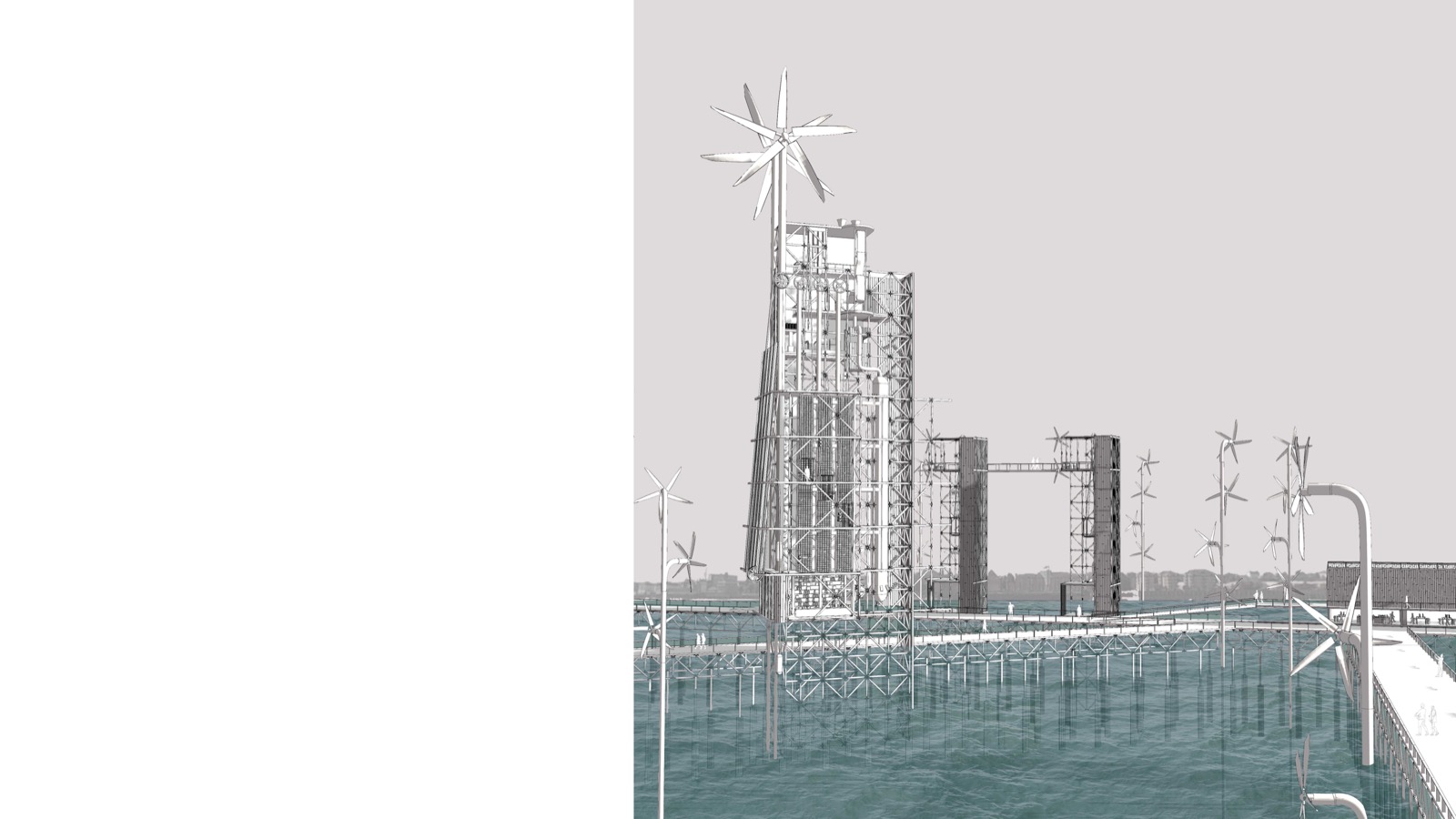 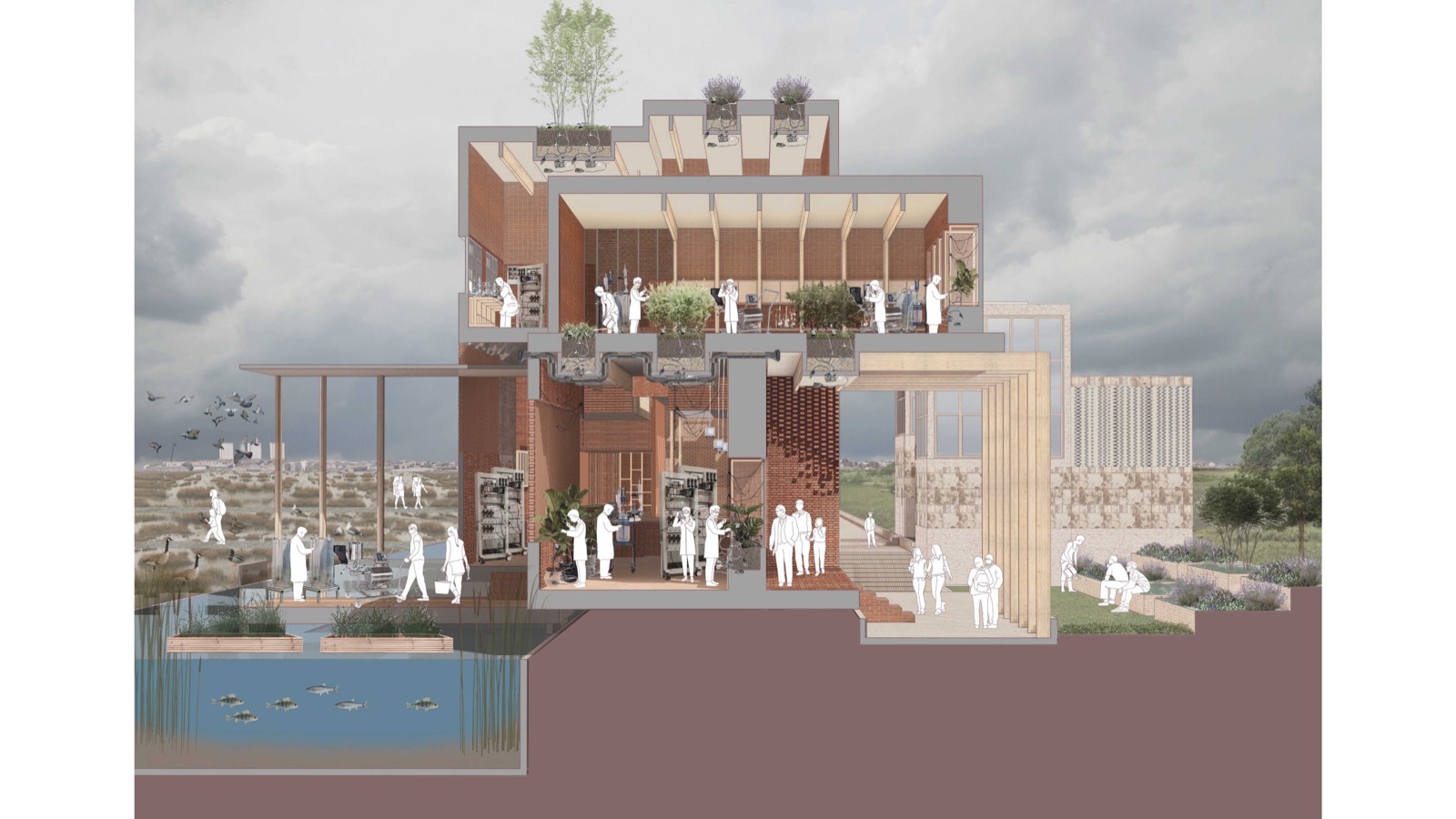 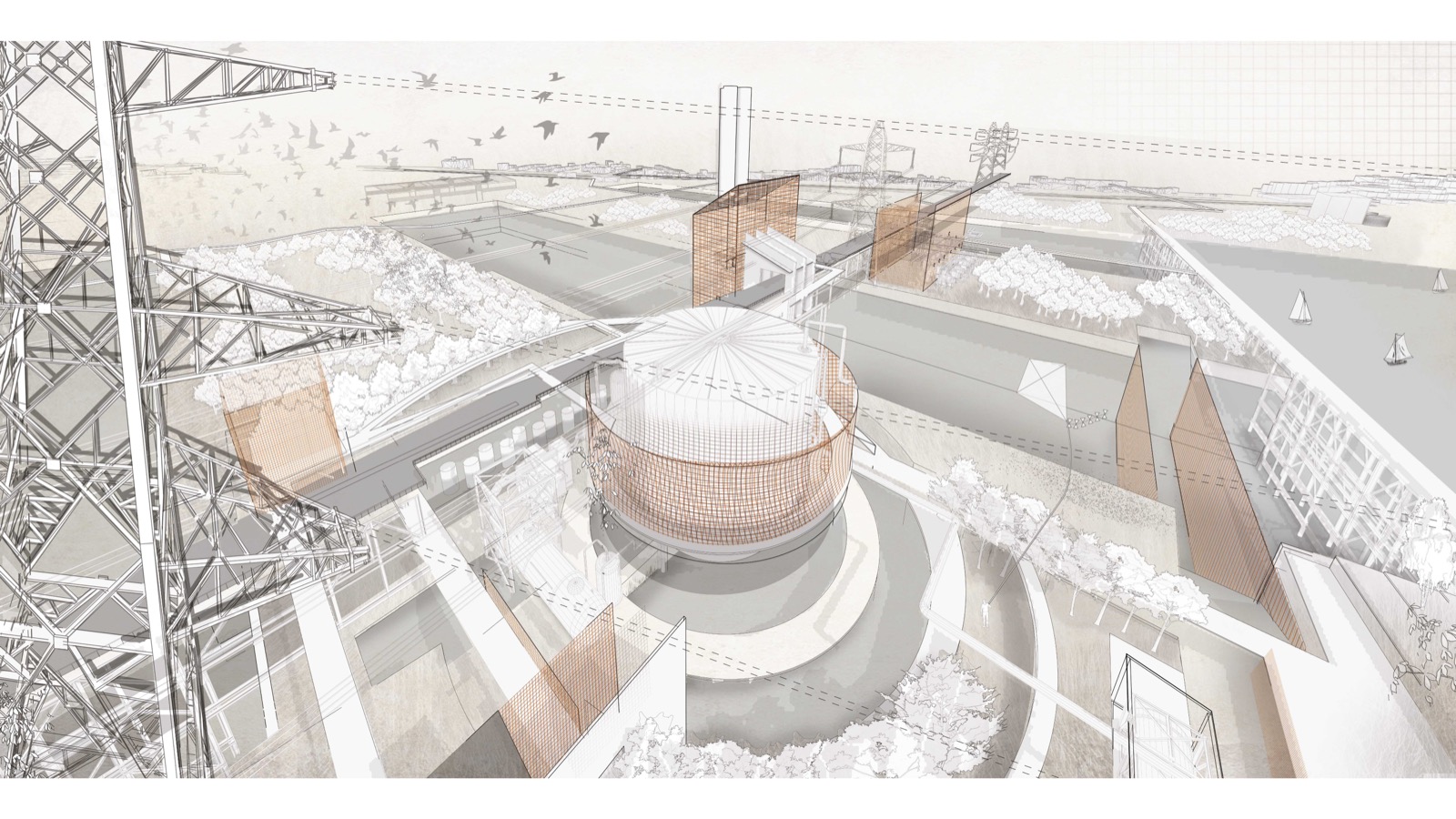 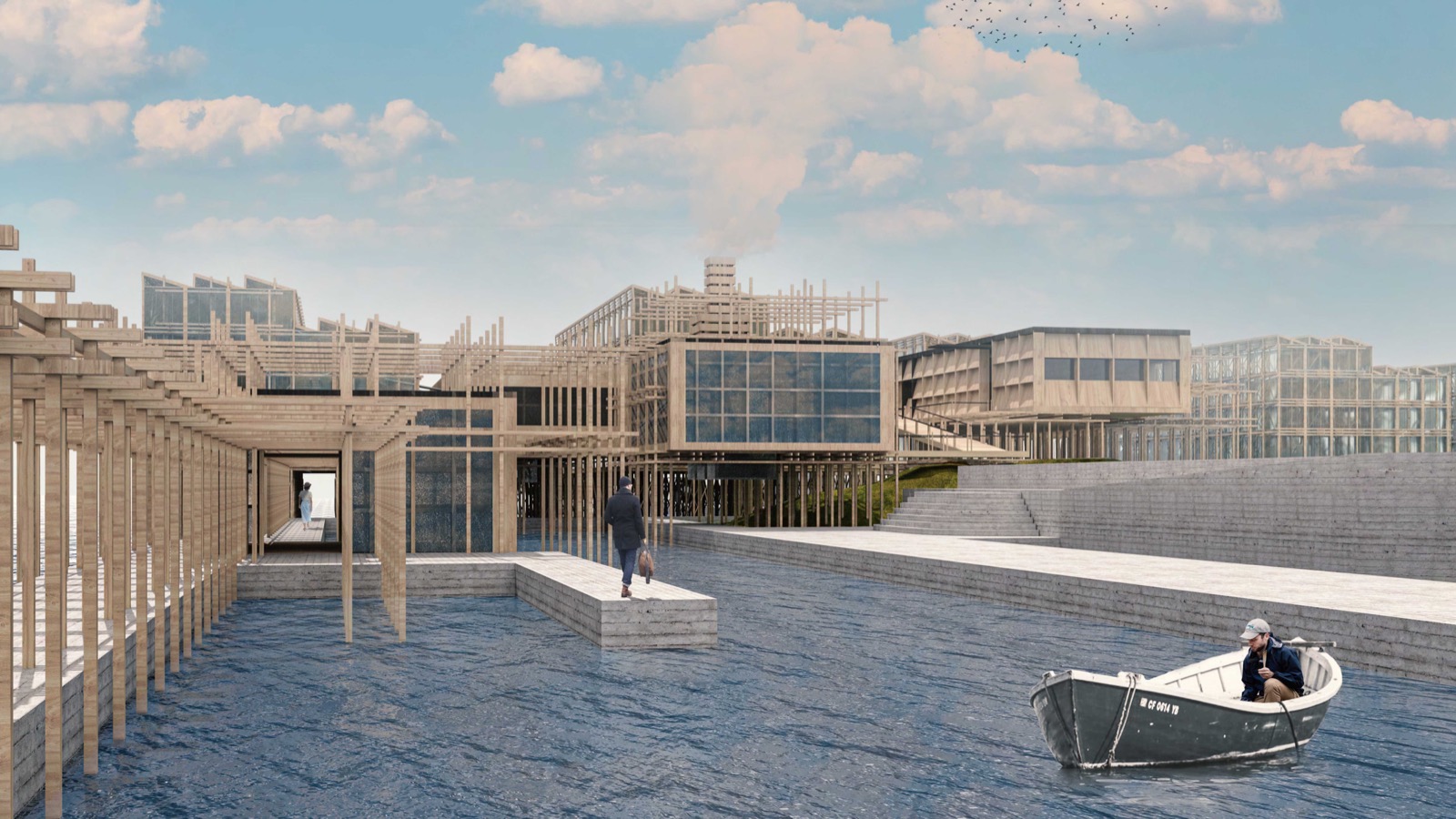 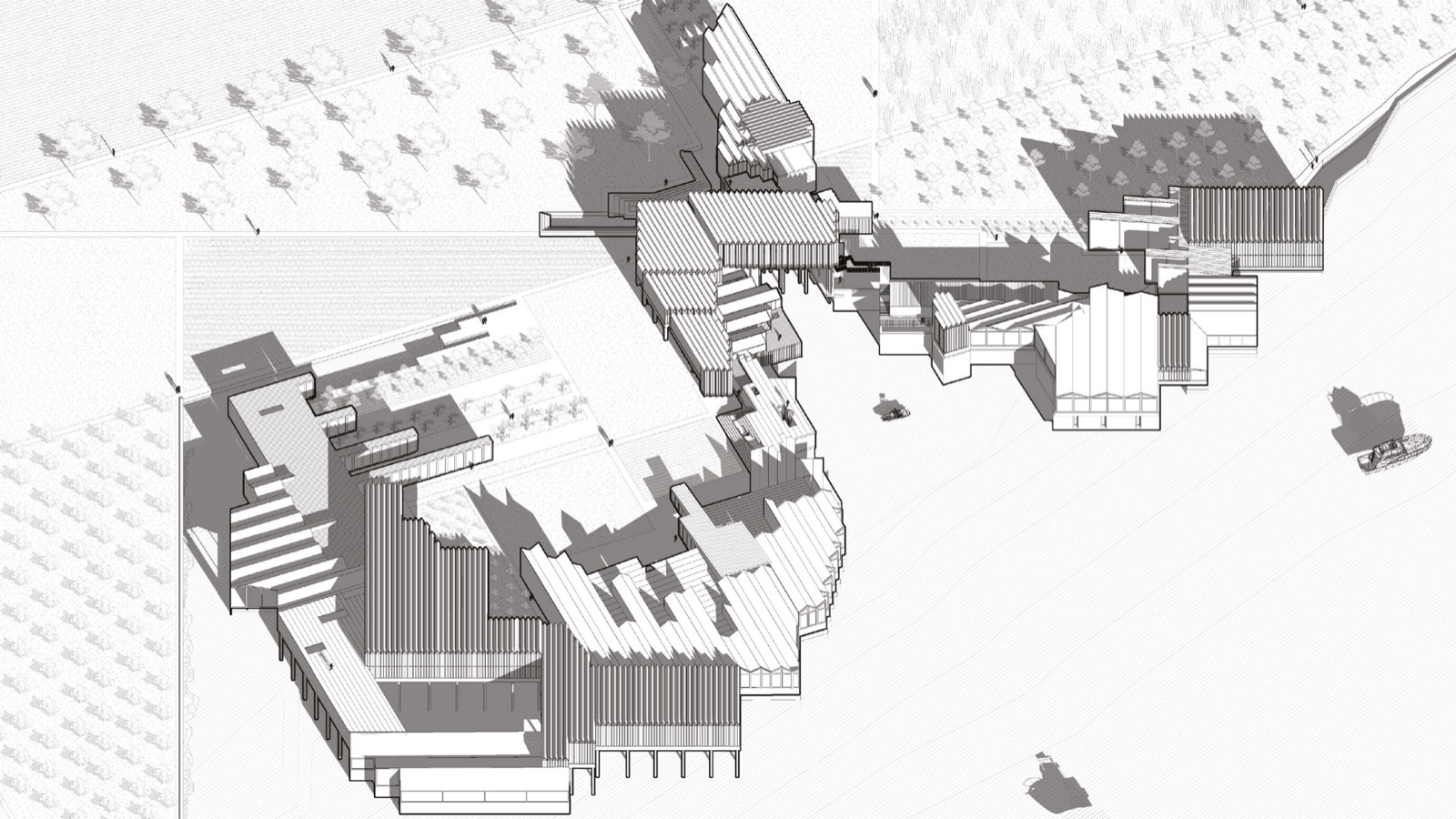 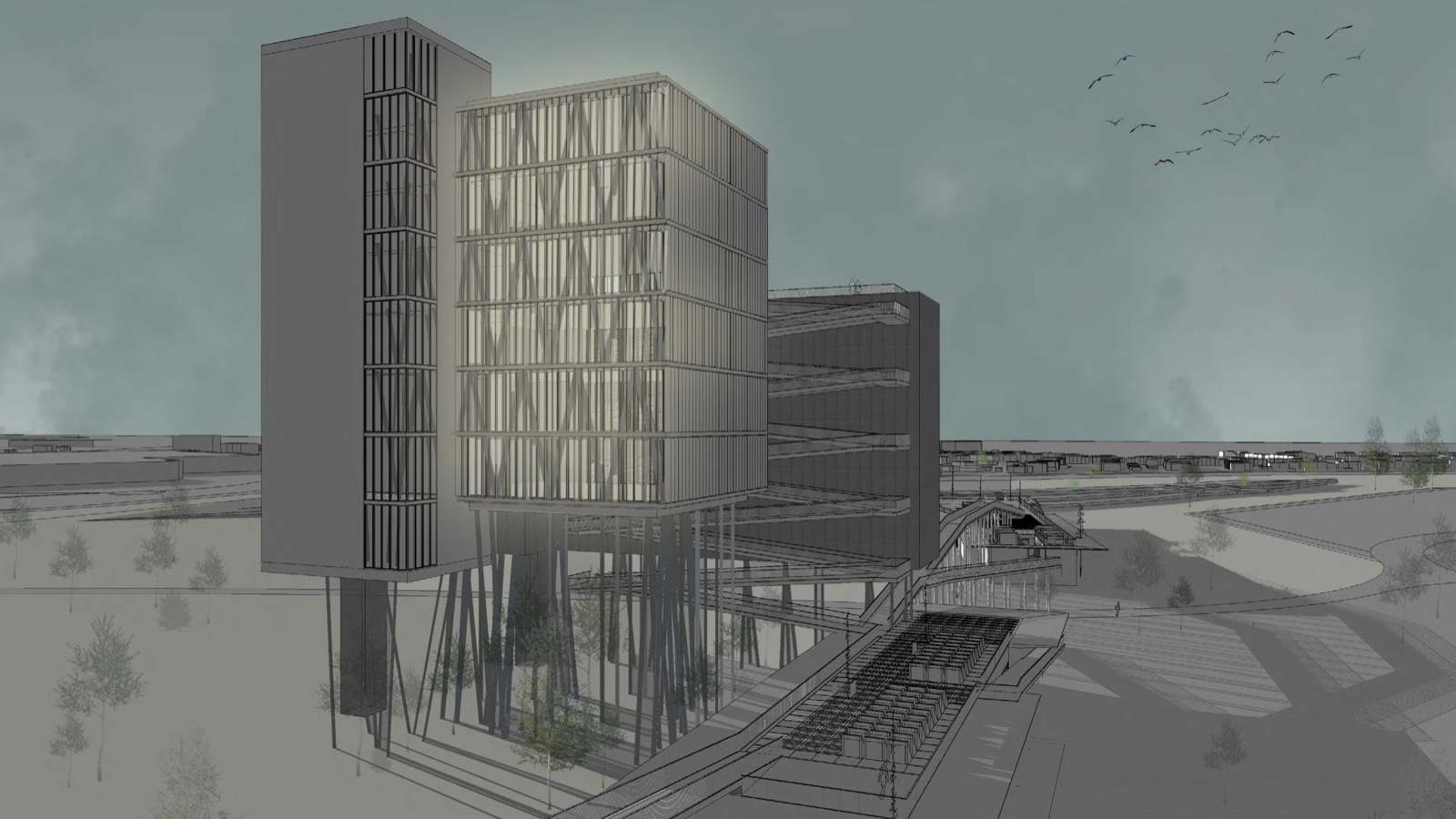 Today, the computer is symptomatic of a profound change in the way we make worlds. […] We live in a new type of society, an information-based society that is the basis for the process of globalisation we are experiencing […] How could architecture remain untouched in such a context? […] It is not that the computer in itself has changed architecture; it is that, because both nature and society have changed, architecture is confronted with new challenges.

Over the past sixty years, the evolution of computation and of information and communication technologies has inspired many architects and thinkers, such as Archigram, to speculate on possible futures and the architecture that that might bring. But now, the future has arrived and the way digital technology impacts on society is a reality that has signi cant implications for architecture. Implications that urgently need to be addressed.

Last year DS23 began an investigation of how digital technology has fundamentally changed the way we live – and the architecture we inhabit. Through this process we have discovered new opportunities to engage with, and exciting new technologies to employ. We have also begun to explore the programmatic implications of new technology on culture and society and how they are driving the evolution of new building types. But there is more to do and this year we will delve more deeply into the way digital technology is transforming specific contexts – retail, leisure, education, transport, the arts – and how this disruption gives rise to new territories and opportunities for architecture.

We will address the impact of connected systems, that we are told, “will ripple through education, government and business and fundamentally remap and rewire actions, behaviour and social norms. The technology will affect everything from the way people vote to the way we eat at restaurants and take vacations.” Tempting as it is to simply celebrate this brave new world, we will though also consider the wider implications of these technologies and look critically at some of the more sinister aspects of a networked environment.

A crucial aspect of DS23’s methodology is direct engagement with the technology itself. Consequently, working with digital modelling and fabrication, physical computing, extended reality and realtime rendering are an important part of the agenda. We are interested in you exploring and interrogating an emerging ecosystem of digital tools that are becoming increasingly central to architectural design, at the same time as you engage in the research that will underpin your proposal. The work will be divided into three separate strands:

A series of workshops will be offered in various digital tools – including interactive technologies, digital modelling, and an exploration of the use of game engines, particularly Unreal Engine, looking beyond their typical application in games creation to their growing use for design. Central to this agenda is the notion that the role of drawing in architecture has always been as the site for the exploration of potential – not just as a means to communicate and describe built form. As such, a range of different drawing conventions will be discussed including representations of time and movement as exemplified by Futurism, scientific management, etc as well as the geometrical ambiguities of axonometric drawing. These established conventions are reinterpreted in the light of new representational technologies.

Working in small groups you will begin to research and to reflect critically on the way digital technology impacts on culture and society. You will have had extensive experience of at least some examples of digital technology transforming the way we live, through the radical changes enforced on us over recent months. We’ll explore how traditional programmatic categories are rapidly evolving into new forms with far-reaching effects for architecture. The impact on the environment will also be key to the investigation, and the adoption of a critical position on how behaviours and lifestyles associated with new technologies have changed our carbon footprint will be an important part of the agenda.

This year we will use the idea of a port as a specific though wide- ranging focus for the studio, treating it as a shared vehicle to articulate our diverse strands of research. We will take Tilbury, London’s biggest port, as our site. Tilbury docks and the surrounding environs provides a host of different terrains and socio-economic contexts with which to engage, and the idea of a port offers economic and political complexity – especially relevant this year – and not only around logistics and borders, but also in terms of the diverse programmatic requirements it demands – not just goods and shipping, but the whole gamut of social and cultural life it requires and supports. From heavy engineering and commerce, to historic settings like Tilbury fort and Gravesend pier, there is much to explore and respond to with potential projects. Researching and documenting the social, cultural and economic dimensions inherent in the concept of the port and Tilbury in particular will form an important part of semester 1.

In semester two your brief will be to define a project that draws on the rich set of resources gathered in the first semester, capitalising on the architectural and programmatic consequences and opportunities of digital technology. Developing a proposal that is sustainable and that employs digital technology to reduce the use of energy in the building will be an essential component. While this might be about intelligent and responsive systems it might equally be about changing the way we live and work.