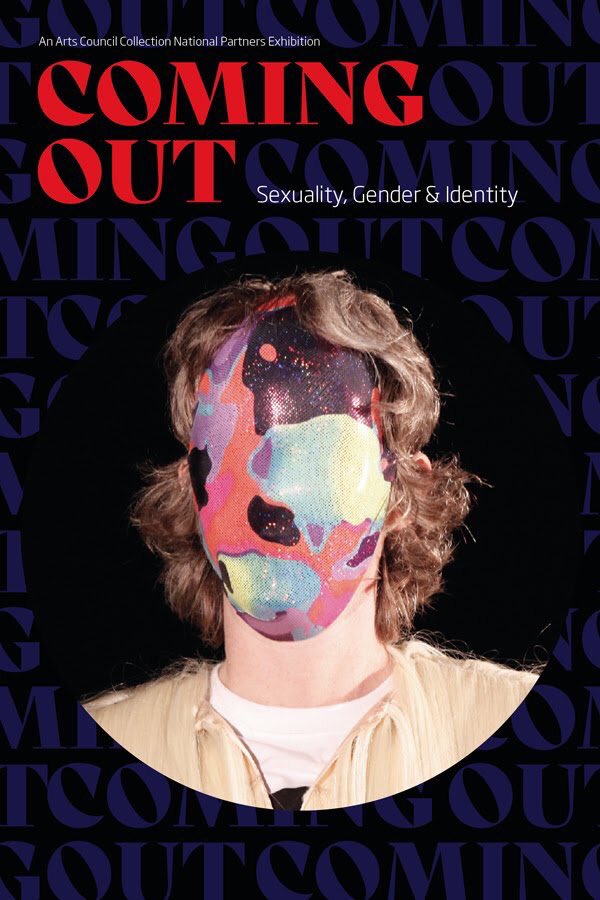 The Walker Art Gallery will mark the 50th anniversary of the partial decriminalisation of male homosexual acts in England and Wales (1967 Sexual Offences Act) with a major exhibition drawn from the Arts Council Collection and its own collections.

Coming Out: Sexuality, Gender and Identity will bring together a diverse range of artists who have used their work to explore sexuality and gender identity since 1967. The exhibition will reveal the findings of over two years of research by the Gallery into LGBT history, visual culture, its collection and the Arts Council Collection, revealing hidden queer histories and institutional blind spots that will be addressed through the exhibition’s programme of events and performances.

The exhibition will include artists David Hockney, Steve McQueen, LINDER, James Richards and Sarah Lucas among others, as well as new acquisitions to the Walker’s collection, including work from Alien Sex Club, generously funded by the Art Fund New Collecting Award scheme. The show will travel to Birmingham Museum & Art Gallery in December 2017 where it will be re-presented within the major Gas Hall exhibition space.