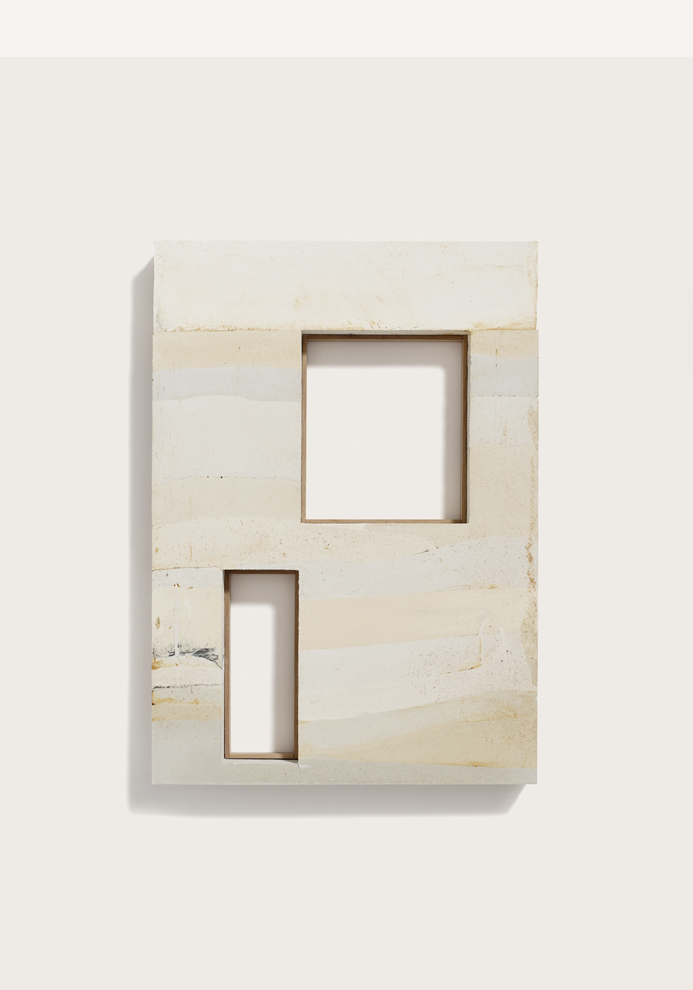 The London Festival of Architecture is proud to present Does Identity Matter? – the inaugural LFA Symposium on Friday 15 June. The event offers a rich exploration of identity in the context of individual and collective expression, place-making and architectural practice, and takes place at the Royal Academy – newly re-opened following a major expansion project designed by Sir David Chipperfield.

Identity can be seen as the intangible patina that has formed upon places over decades or centuries, or as a more synthetic recent invention by marketers and developers: either way it is fundamental to our understanding of the buildings and spaces around us. Does Identity Matter? will bring together prominent architects, academics and commentators to explore how identity acts as a potent architectural force in shaping London. We will challenge how people connect and identify with their homes, workplaces and neighbourhoods and the city as a whole.

The highlight of the day is a keynote address by Mary Duggan. In a talk entitled The identity of the profession: starting again, Mary will share her experience of setting up two successful practices and the role identity plays in forging a successful presence in a marketplace that is abundant in talent. Having initially founded Duggan Morris Architects, she will reflect upon its commercial success and the lessons she has taken from it in establishing Mary Duggan Architects, and the role identity has played in creating her own distinct profile, focus and skillset.

Full programme for the day and booking info can be found on the following link:
https://www.royalacademy.org.uk/event/does-identity-matter