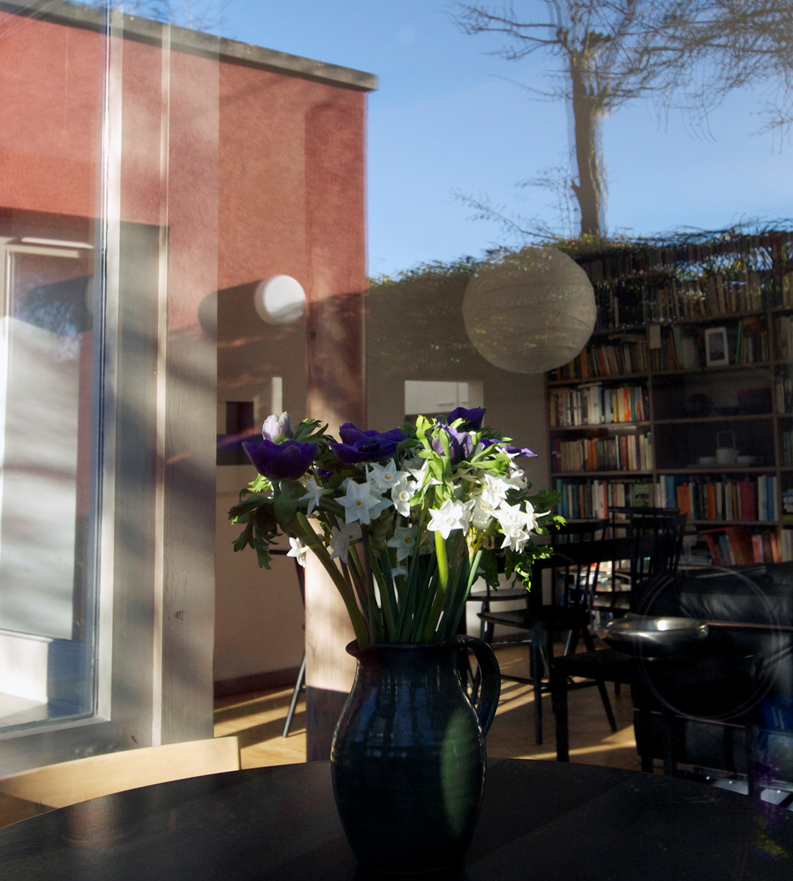 Dean Hawkes is emeritus professor of architectural design at the Welsh School of Architecture, Cardiff University, and an emeritus fellow of Darwin College, University of Cambridge.  He taught and researched at Cambridge from 1965 to 1995, when he was appointed to the chair of architectural design at Cardiff.  He was a founder member of the Martin Centre for Architectural and Urban Studies at Cambridge and was its Director from 1979 to 1987.  His research is in the field of environmental design in architecture.  His books include The Environmental Tradition (1996), The Selective Environment (2002), The Environmental Imagination (2008, 2nd edition 2019) and Architecture and Climate (2012).  His buildings, in partnership with Stephen Greenberg, received four RIBA Architecture Awards.  In 2010 he was awarded the RIBA Annie Spink Award in recognition of his significant contribution to architectural education.