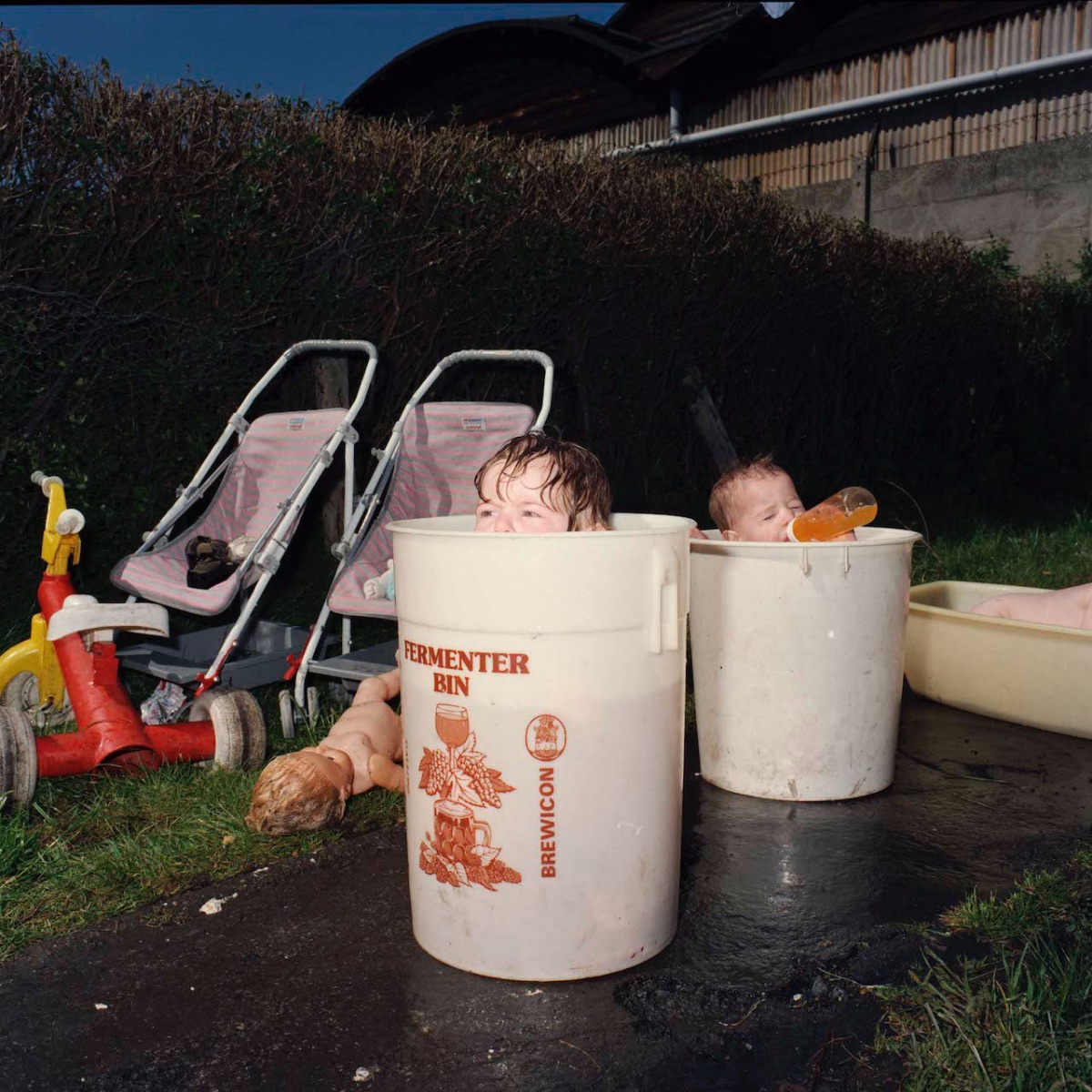 Out NOW on A Small Voice podcast: David Moore on representation, the guilt-inducing, transgressive nature of documentary photography, his influential degree project “Pictures from the Real World” and why 30 years after it, he wrote a piece of verbatim theatre to help him deal with his discomfort over all those things. http://bit.ly/2Bg5VKr  Go listen! Learnings to made!

David Moore is a London based photographic artist once described as belonging to “the second wave of new colour documentary in Britain”. He has exhibited and published internationally and has work held in public and private collections. David has worked as a photographer and educator since graduating from West Surrey College of Art and Design, Farnham, in 1988. He is currently the Course Leader of MA Documentary Photography and Photojournalism at the University of Westminster. David’s 2017/18 project ‘Lisa and John’ responds to the archive of his influential 1988 graduation project Pictures from the real world – which was published as a book in 2011 – and employs theatre, installation, and collaboration. Lisa and John was launched at Format International Photography Festival in 2017, and included a theatrical play, The Lisa and John Slideshow, written and directed by David. The entire Lisa and John Project was exhibited and performed in London and Belfast in 2018 and received widespread acclaim.

Moore is such a master of colour that he made me think more than once what William Eggleston’s photographs would have looked like had he been born in the north of England rather than the American south.

David’s current practice addresses agency and a critique of documentary as a genre using installation and theatre as a means posing questions around the production of knowledge through photography.

In episode 115, David discusses, among other things: