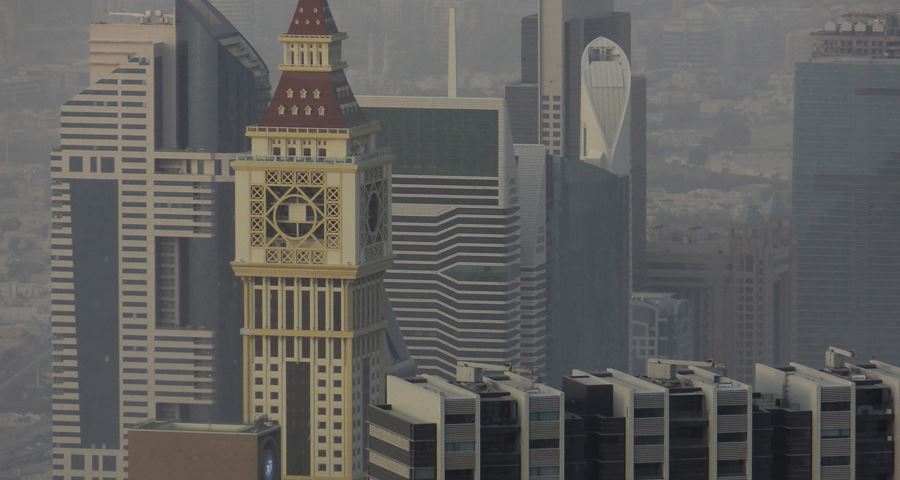 Douglas Spencer, lecturer at the University of Westminster and the leader of the MArch Dissertation module, will be speaking at:

This symposium investigates the revival of postmodernism, and what it might mean for our current moment.

In this symposium, leading architects, designers, artists and critics reflect on the influence and legacy of postmodernism, and ask what the renewed interest in its ideals and values has to do with our own period of political and economic uncertainty.

Postmodernism emerged in the 1970s as the cultural response to the era’s shifting economic and political sands: the break with the mixed economy of the post-war years and the emergence of neoliberalism. This moment of flux was manifested in a culture that was colourful, ironic and self-aware. In contrast to the certainties of the post-war era, all became relative in an invigorating culture of permissiveness and free-floating signifiers.

The backlash began in the early 1990s when postmodernism began to be seen as an aesthetic aberration forever associated with reactionary politics, Thatcherism and the hyper-consumption it unleashed. Today, we are told that Postmodernism is back, with a slew of books, reappraisals, and a new generation of architects and designers advocating its principles of aesthetic pluralism, licentiousness and stylistic promiscuity. But what should we make of it?

This event has been organised alongside the exhibition ‘The Return of the Past: Postmodernism in British Architecture’, which is on at Sir John Soane’s Museum, 16 May – 26 August 2018.

For more info and booking: https://designmuseum.org/whats-on/talks-courses-and-workshops/postmodernism-now-politics-culture-context