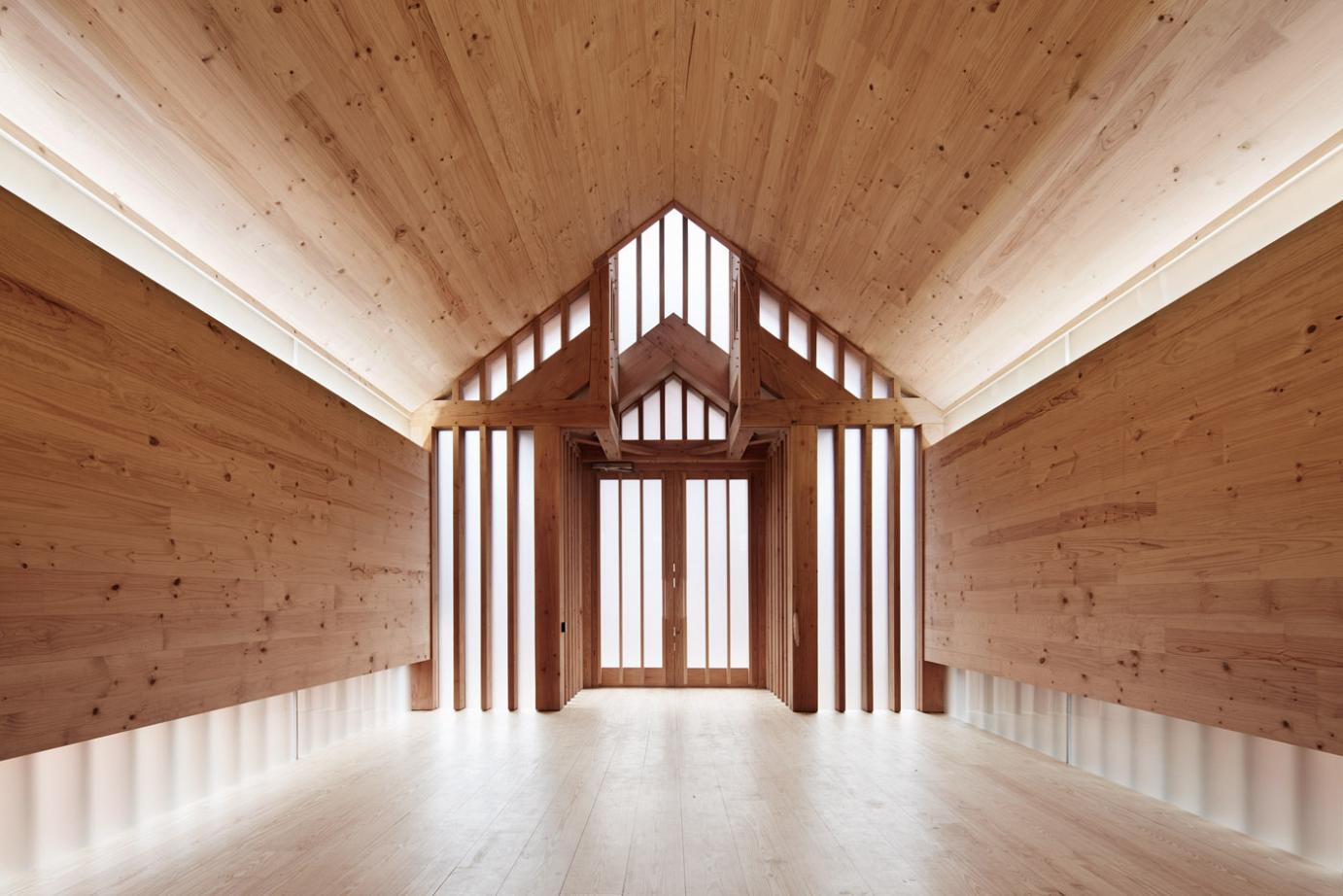 One of these is Spheron, founded by Tszwai So (Lecturer at the School of Architecture and Cities ) and Samuel Bentil-Mensah. Spheron has a particularly rich portfolio of community projects including the Belarusian Memorial Chapel (featured image), which it completed in 2017.  This new build wooden chapel was commissioned by the Holy See of Rome for the Belarusian Diaspora Community in London to commemorate the 30th anniversary of the 1986 Chernobyl nuclear disaster.

For more information and to book tickets please go here.