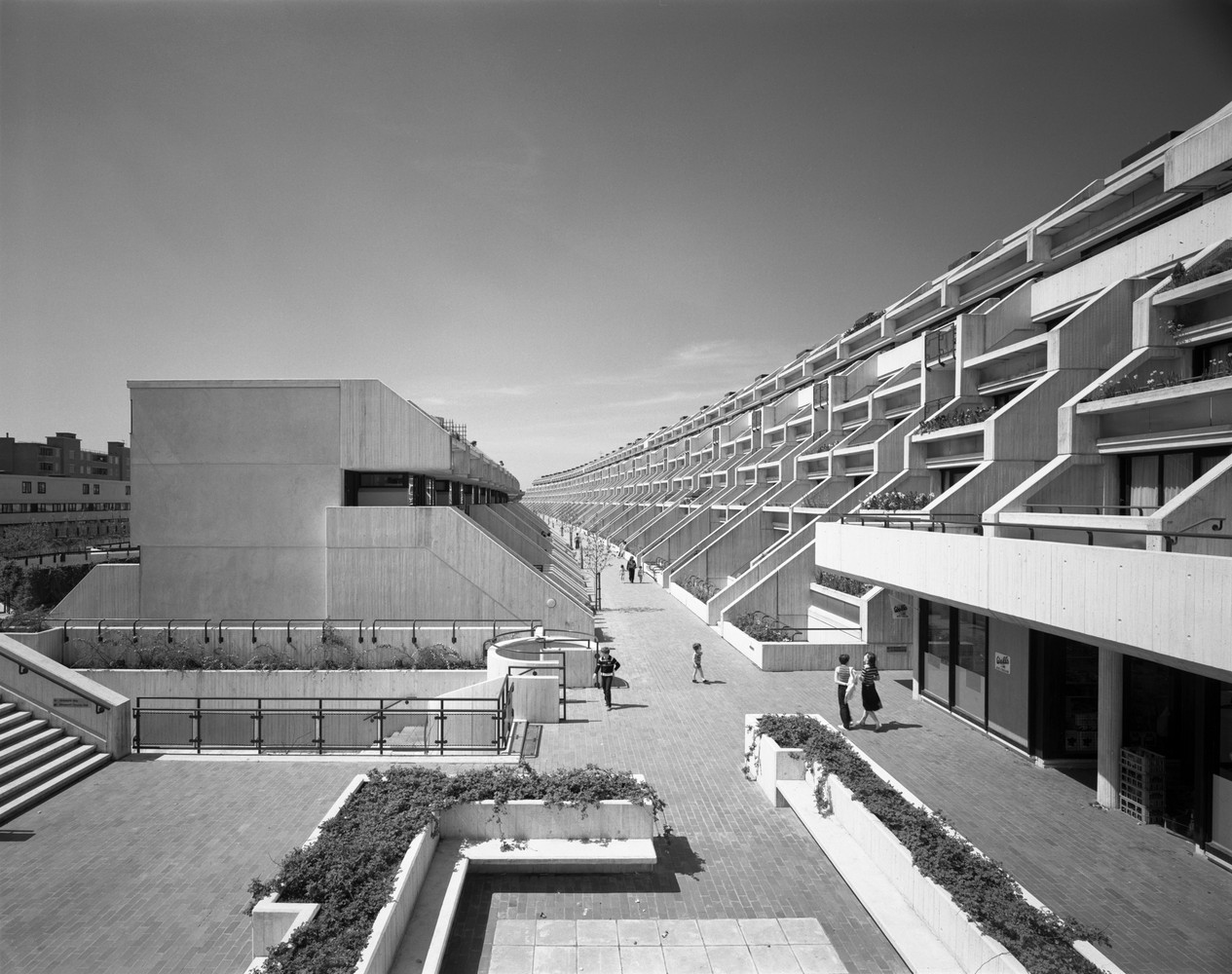 Neave Brown received the RIBA’s Gold Medal in 2018 in recognition of his contribution to the architecture of housing. David Porter worked with him for many years and will use an unpublished Dutch project, the super-dense Projekt Zwollsestraat, to reflect on Brown’s more famous housing projects in Camden: Alexandra Road and Fleet Road. He will explore his approach to the making of architecture and urban space.

Formerly a partner in Neave Brown David Porter Architects working on high-density urban projects in the Netherlands, David was also a founding partner of Clements & Porter Architects, is a Fellow of the Royal Incorporation of Architects of Scotland and of the Royal Society of Arts, and a Trustee of Jacksons Lane, North London’s creative performance space. He now teaches in the BA Architecture course here at the University of Westminster.