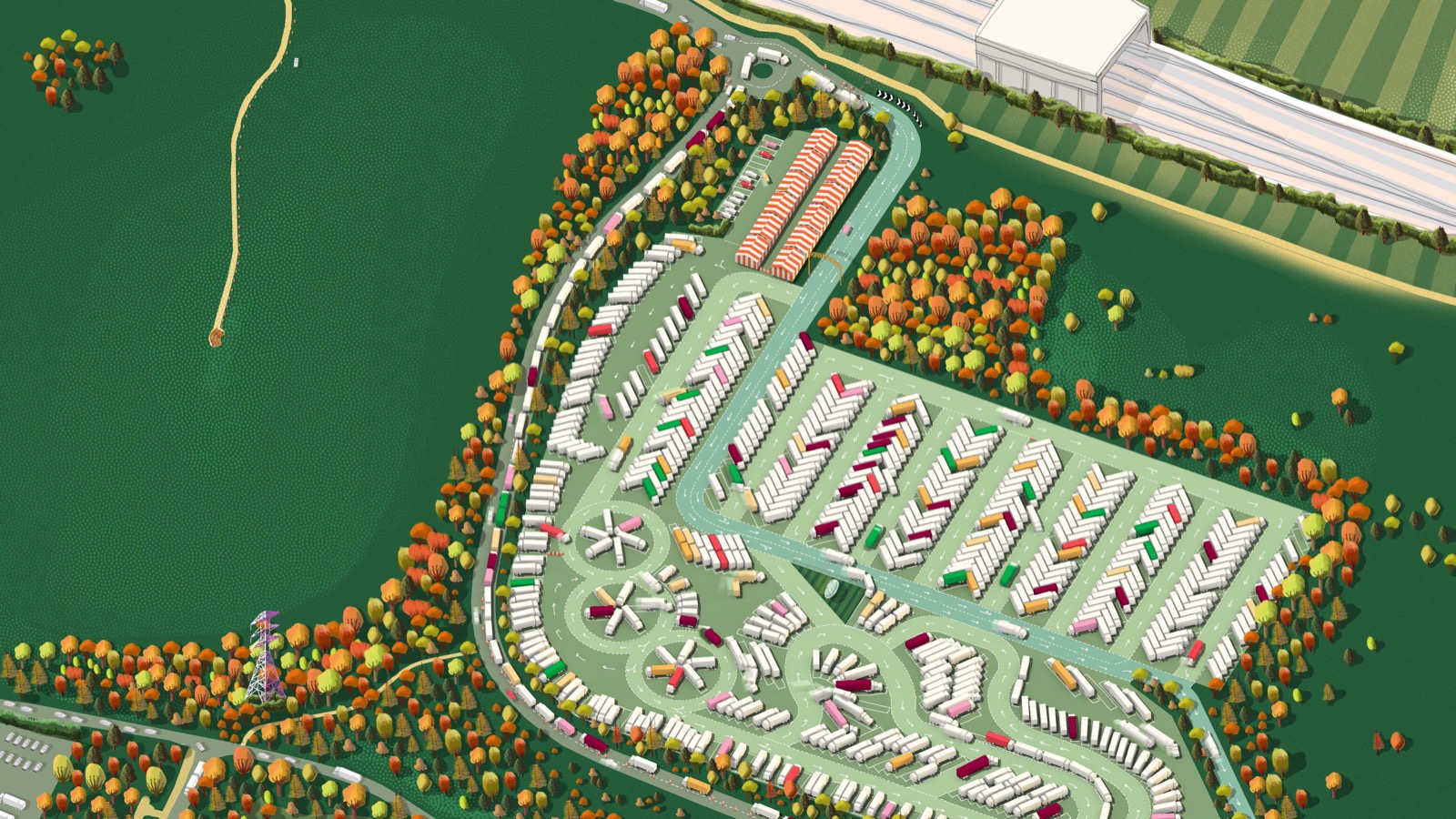 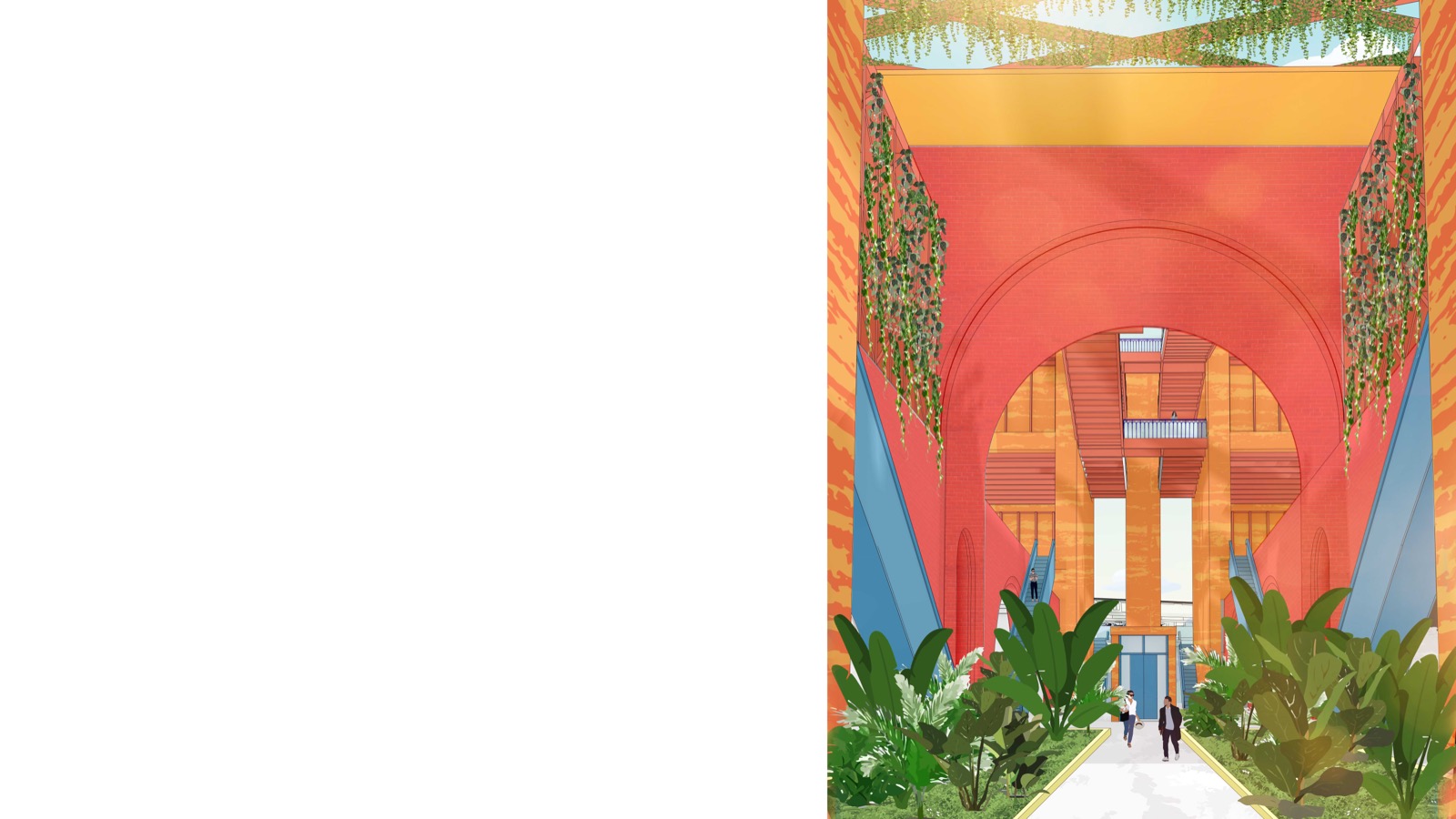 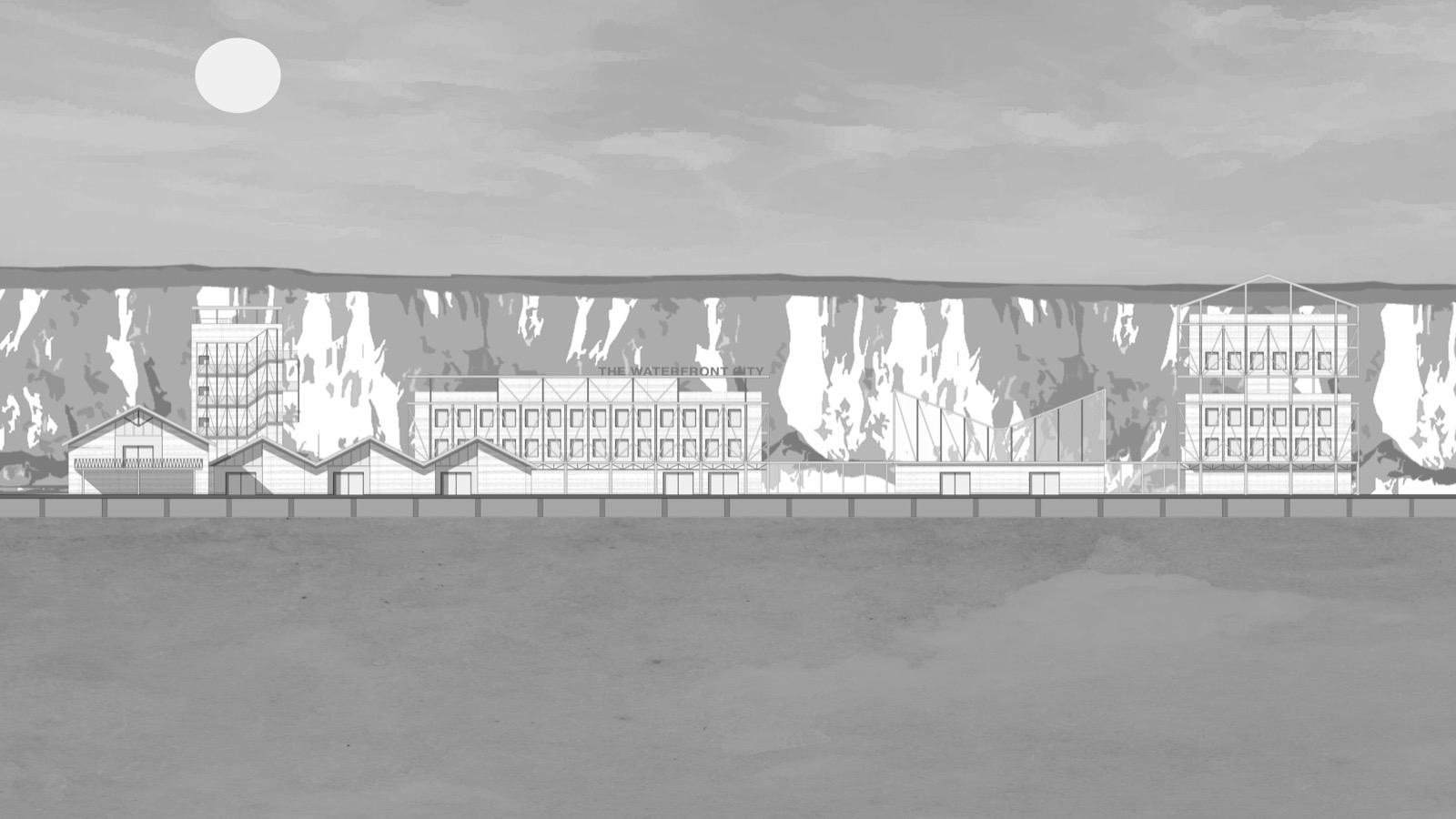 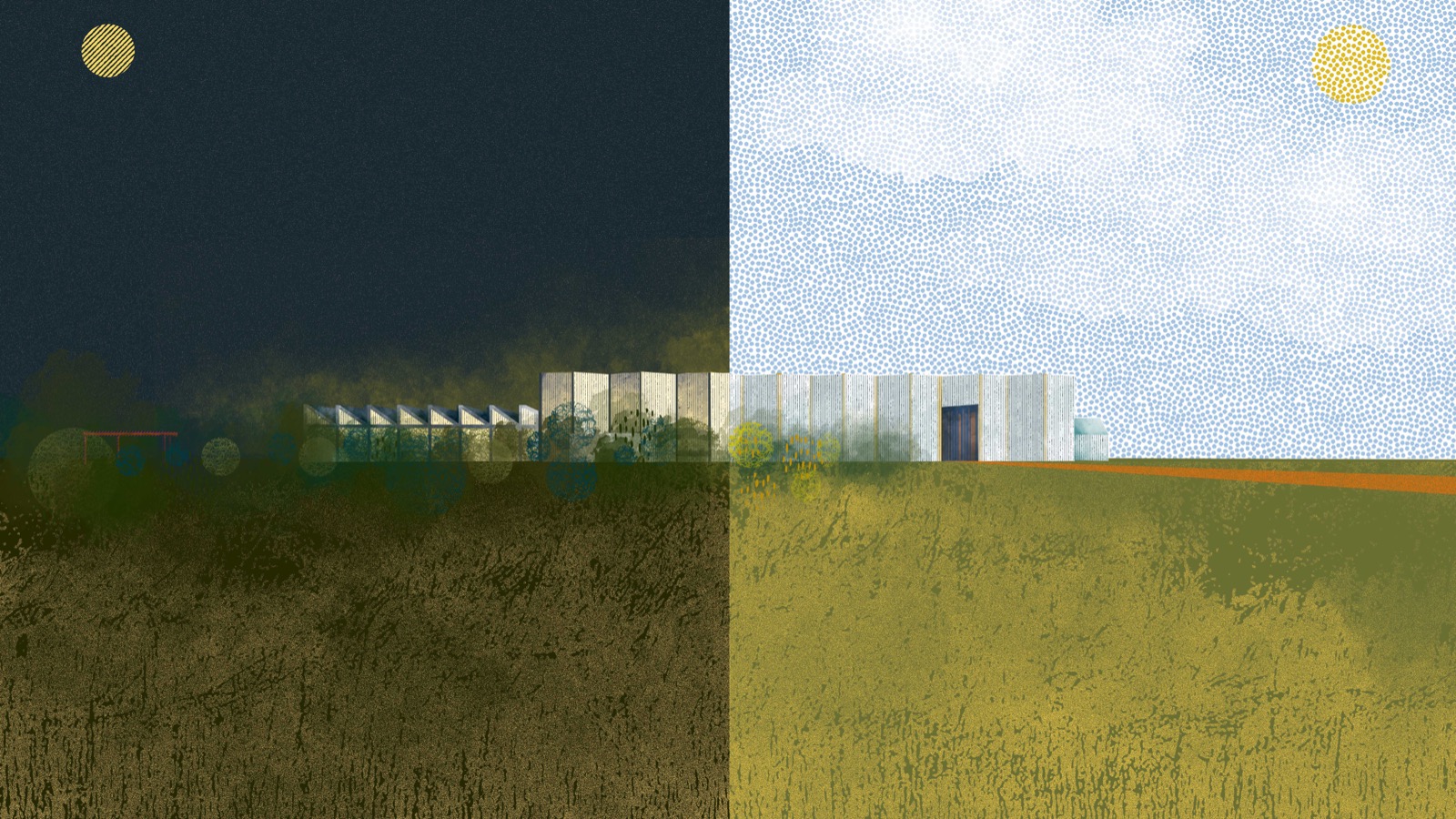 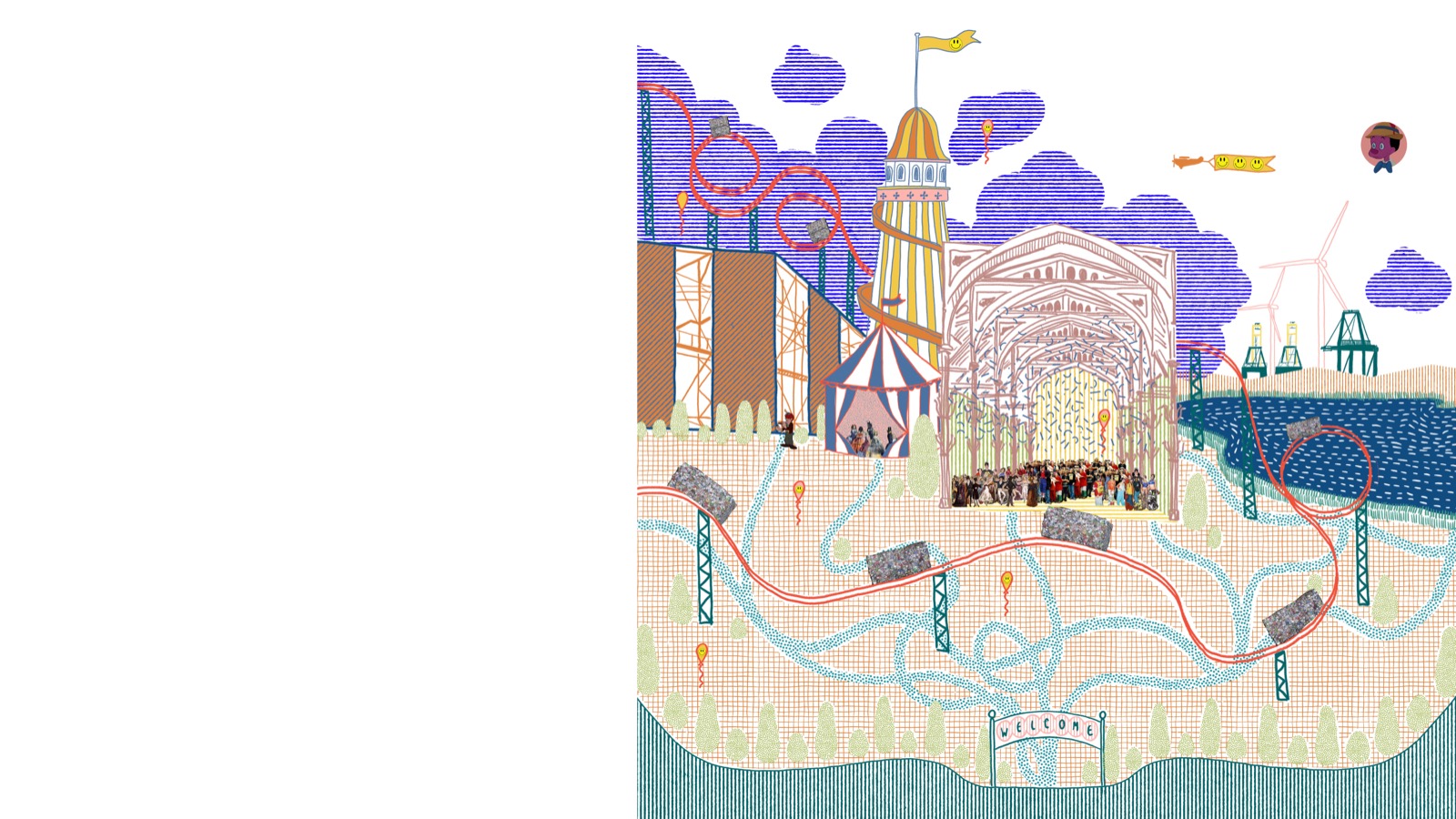 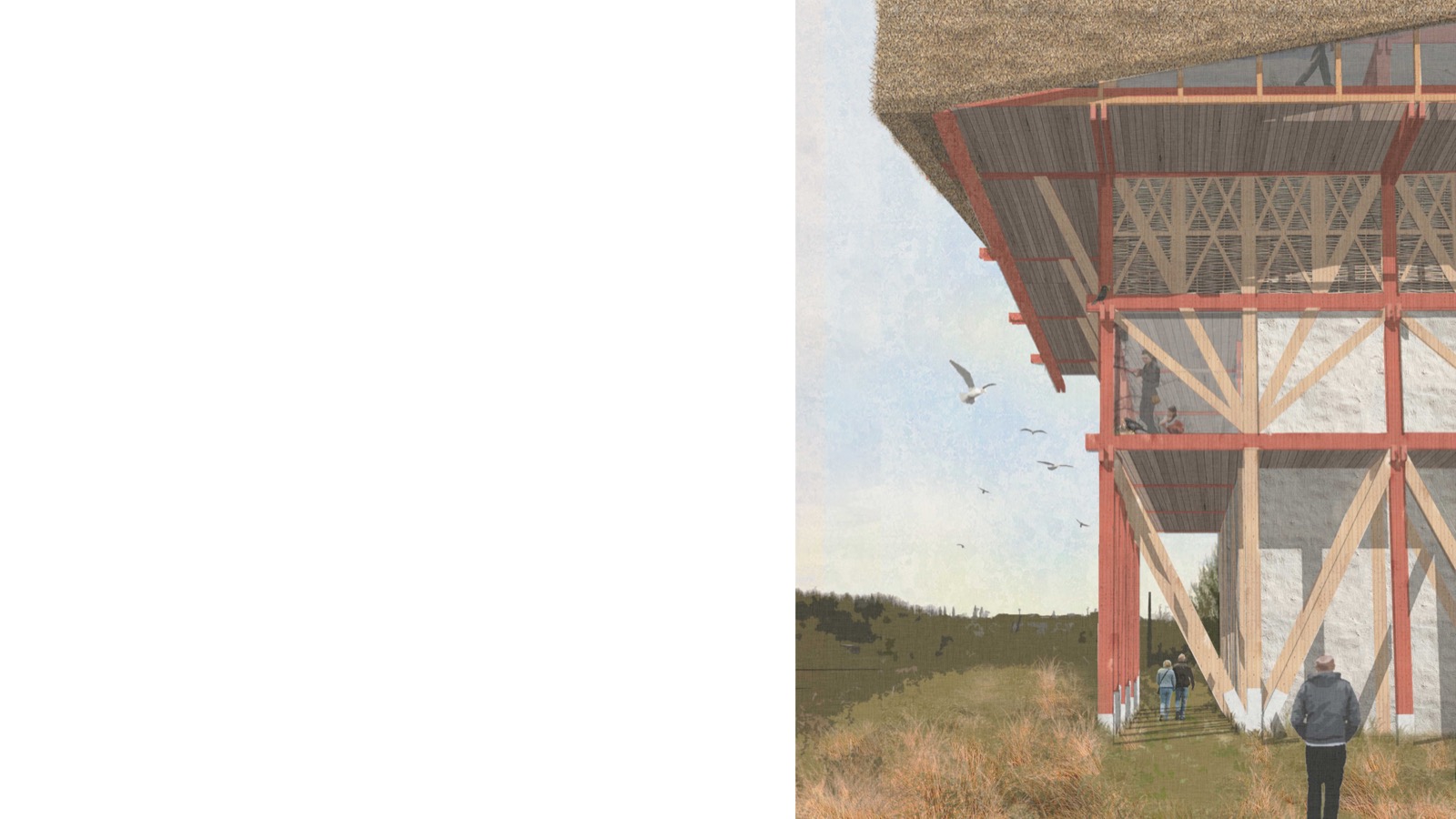 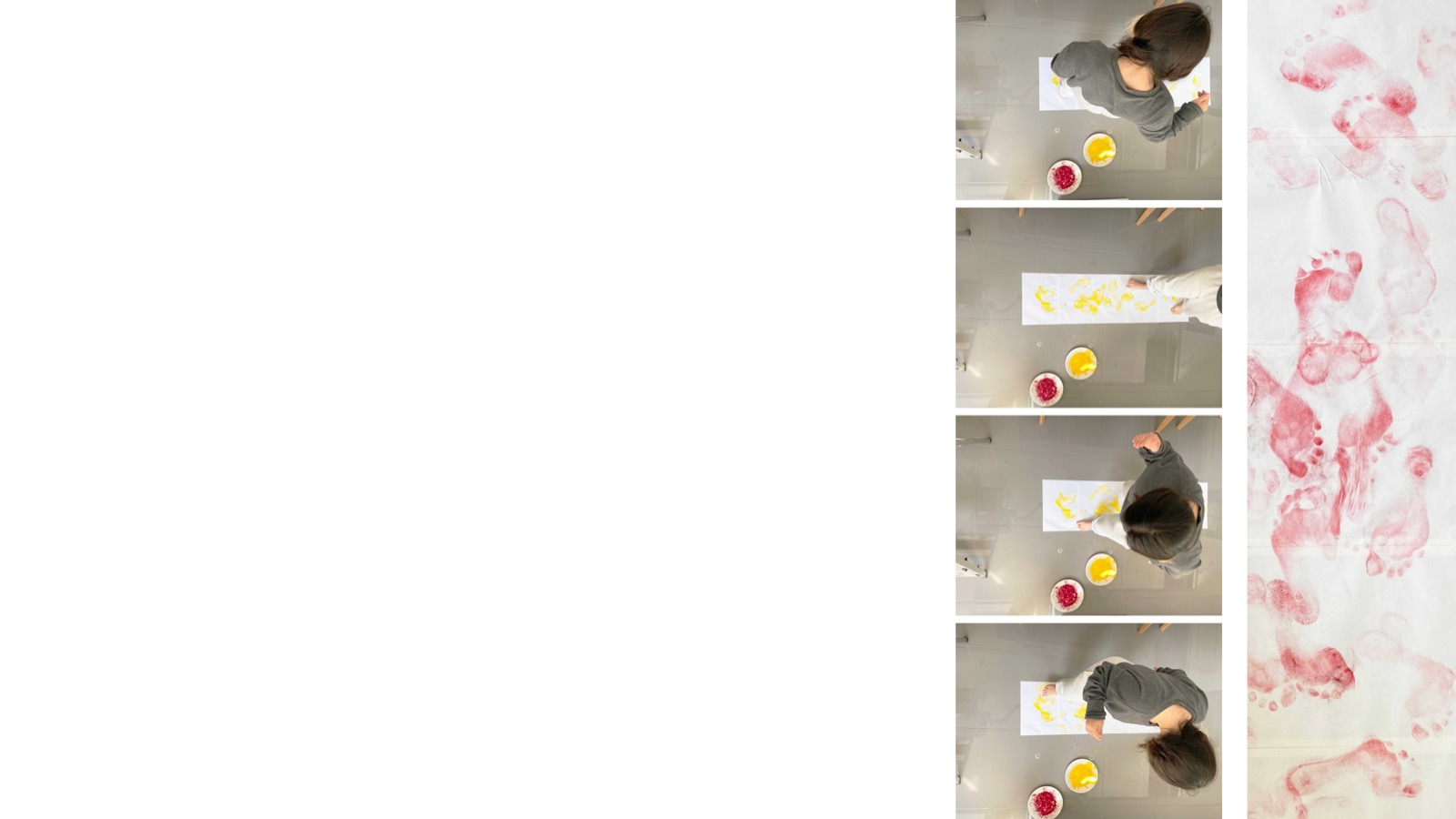 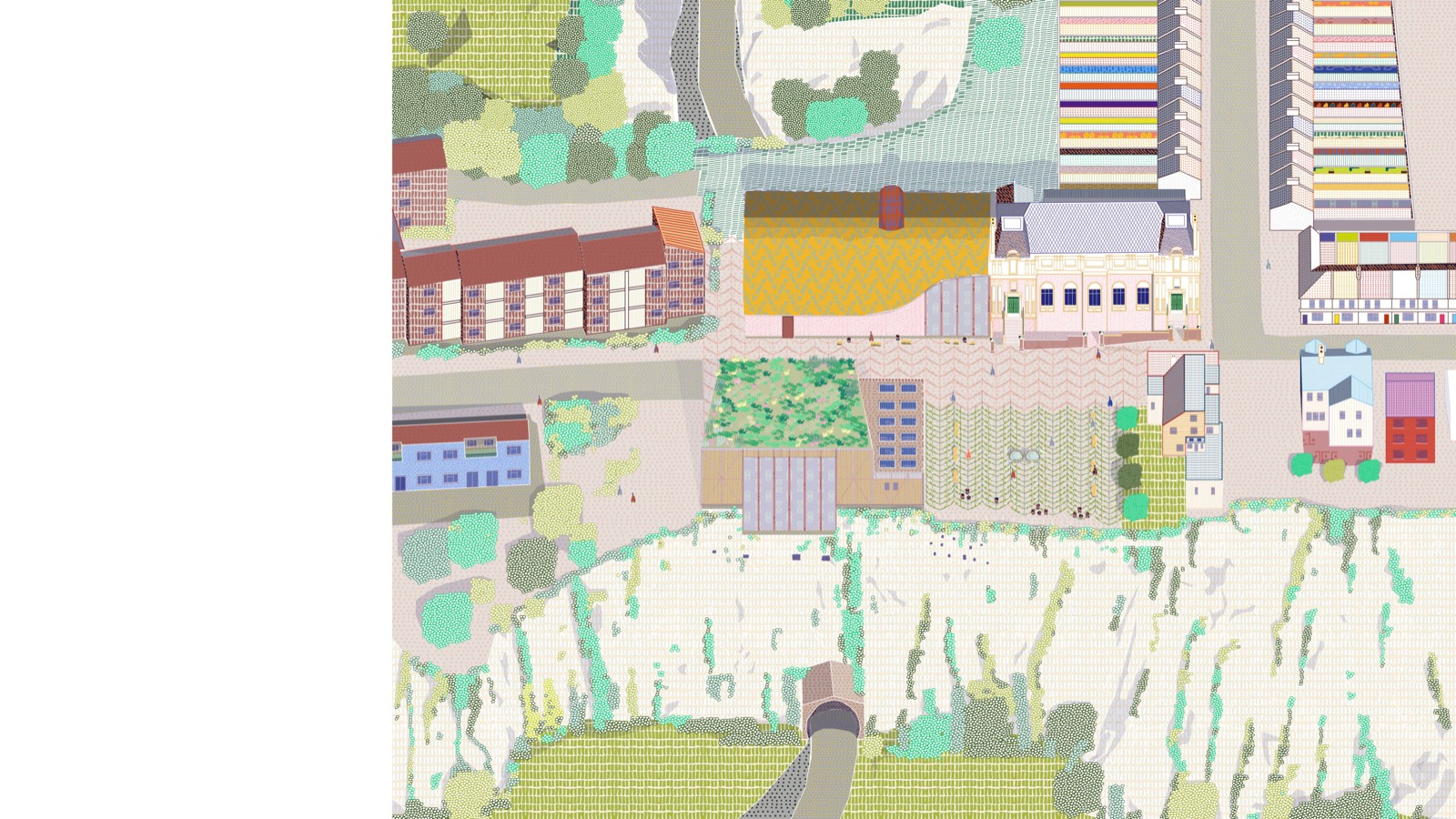 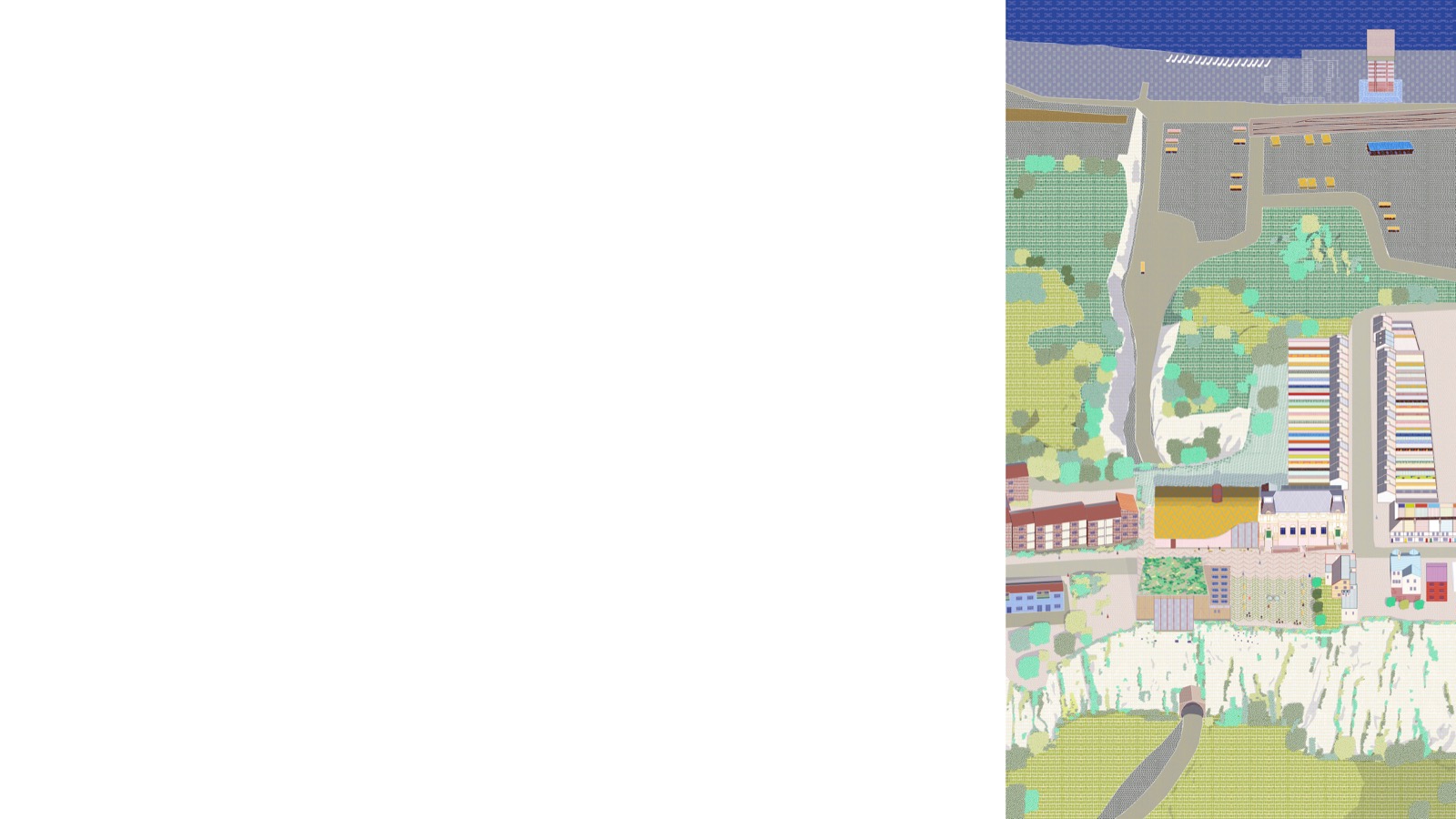 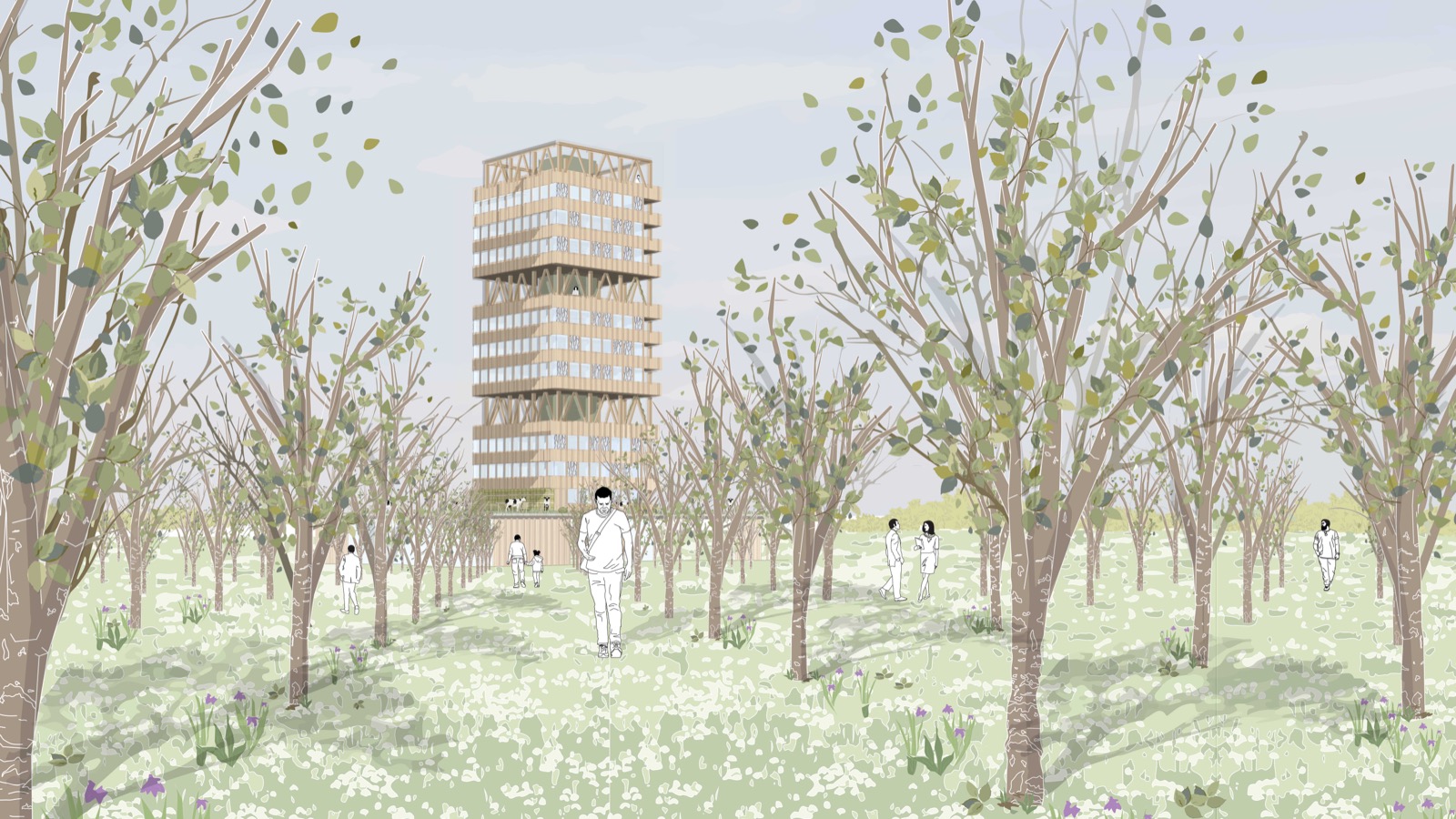 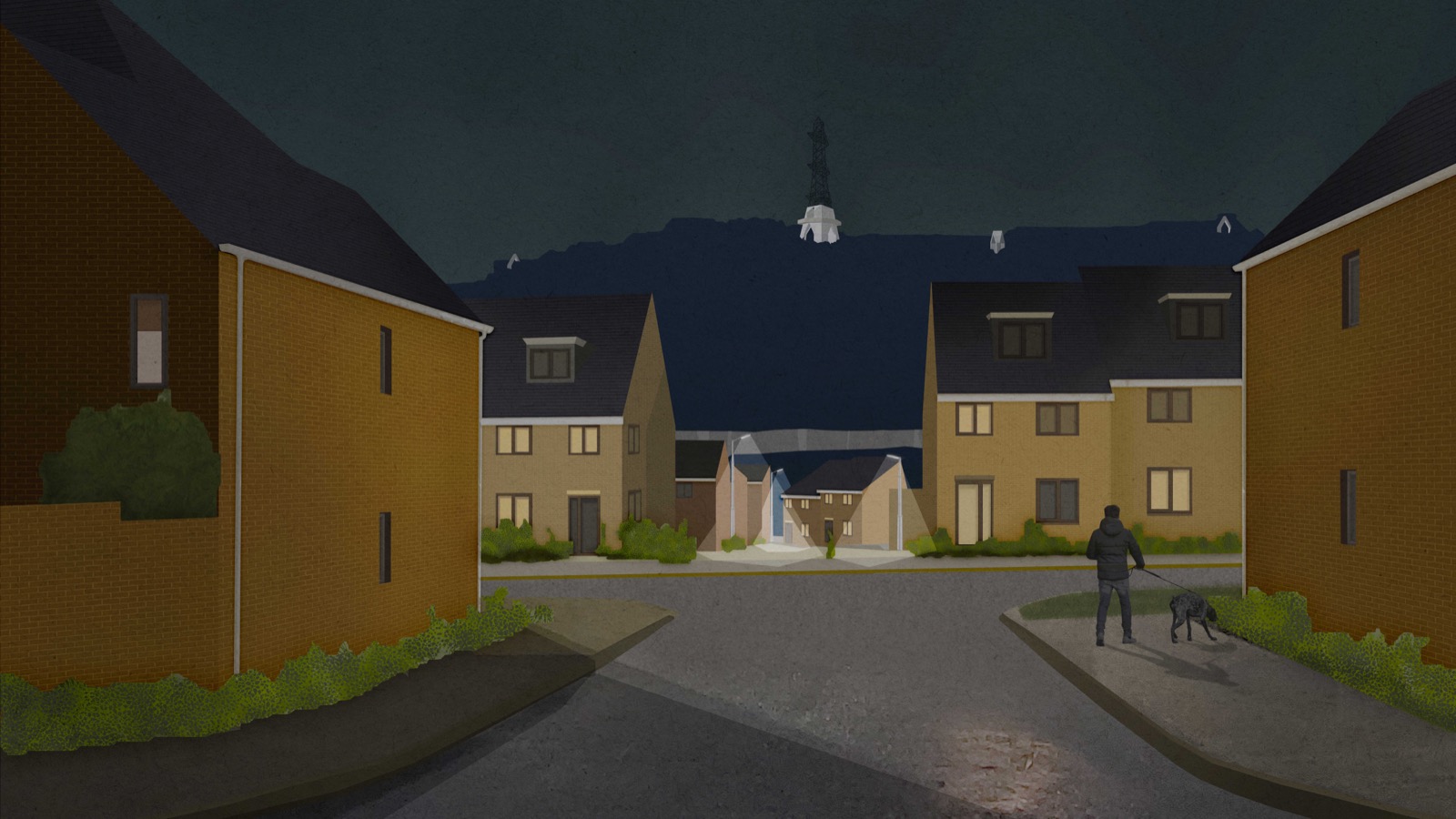 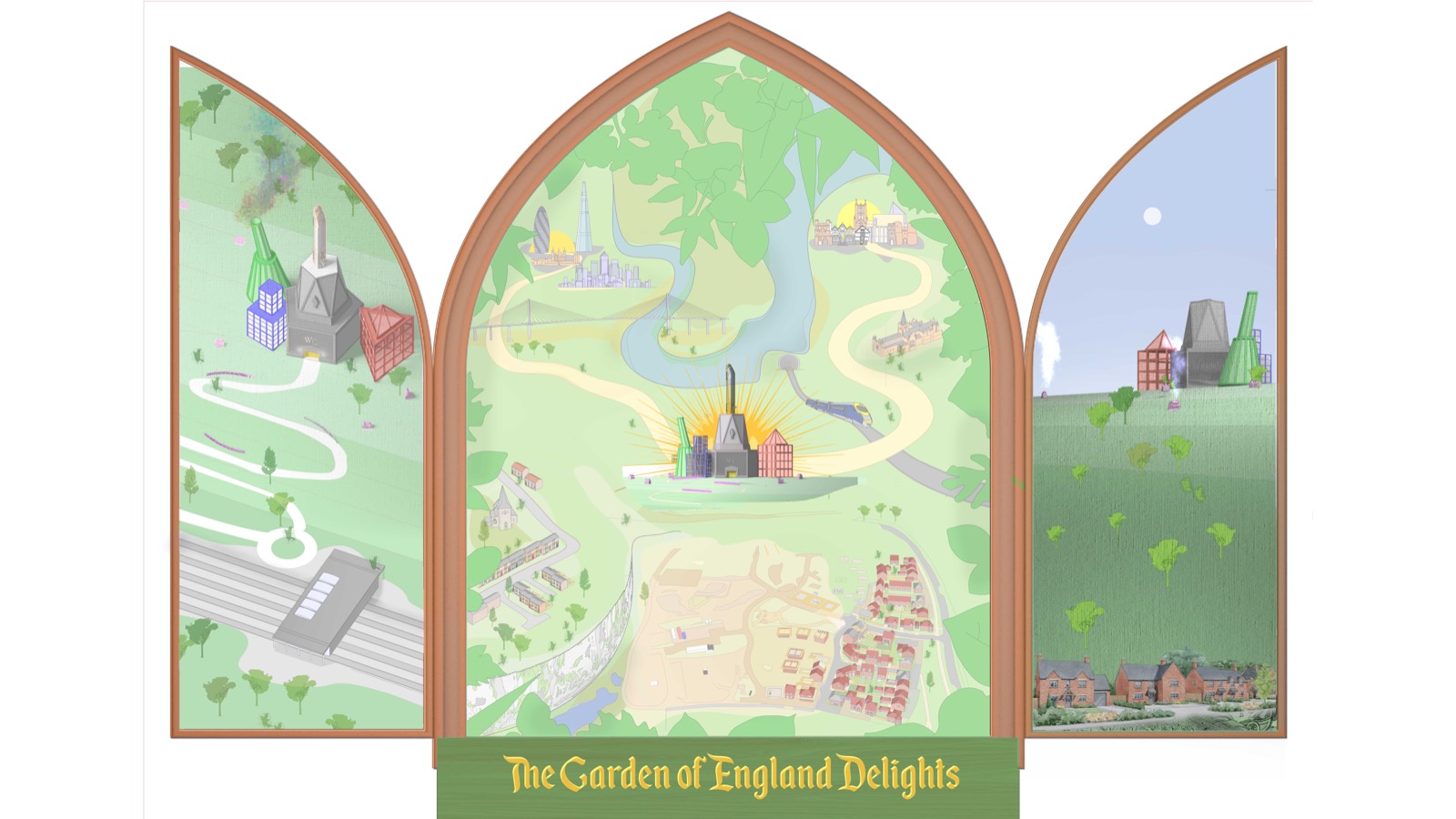 Gill and Geoff are architects and academics. They practice at AOC, where they work with communities, institutions and individuals to develop new briefs for contemporary needs, designing buildings, rooms, objects and places in response. They have recently been commissioned by the Ebbsfleet Development Corporation to co-locate and co- produce new community and cultural infrastructure within Ebbsfleet Garden City.

The Neolithic henge by the huts. The medieval cathedral amidst the cottages. The modern stadium docked in the lines of terraces. Human settlements of private dwellings are defined by the large structures people build to host their communal activities. In the 20th century modernist zoning separated the domestic and the civic on the grounds of conflicting use. English aesthetic ideals of ‘fitting in’ reinforced the separation of scale. Today in the UK large publicly accessible buildings are generally located ‘out of town’ or buried within high density developments. We appear frightened by the visible presence of our communal activities.

Civic infrastructure encompasses the physical spaces and buildings as well as the habits, traditions, management, and other social, political and cultural processes that bring them to life – two realms that together, constitute a whole.

The studio will explore big civic infrastructure in the context of little private houses. Our site will be Ebbsfleet, the UK’s first proposed garden city since Welwyn was founded a century ago, a resuscitated Victorian dream imposed upon a post-industrial site of quarries and docks in Kent. 75% of the proposed 15,000 homes have already been given planning permission, with the first five years of building suggesting a suburban commuter town defined by the highway engineer rather than the Arcadian idyll of Howard, Parker and Unwin. Efforts are underway to explore new forms of settlement but the market may ultimately dictate the continued sprawl of ‘executive’ homes. What has not been designed, until now, is the civic infrastructure that will nurture, support and define the shared life of the new residents. The politely scaled tenants’ halls or community centres of the welfare state frequently struggle to remain popular, viable or sustainable. New civic infrastructure is required that brings together diverse organisations for the benefit of local residents and the city as a whole.

We will start the year by designing a landmark for Ebbsfleet, a prominent intervention in the landscape that, whether temporary or permanent, begins to celebrate and define the collective character of the new garden city. Early explorations will focus on making marks using our own bodies at home, in the studio and in the landscape of Ebbsfleet itself. You will develop a radical approach to material use, considering in detail the environmental impact of your proposal. Working through large scale, painterly images of the landscape and detailed sectional studies at the scale of a person we will bounce between scales, from the city landmark to the specifics of the land on which it makes its mark.

The High Speed 1 trainline provides a continuum of city making – Kings Cross, Stratford, Ebbsfleet, Ashford and Canterbury. In groups we will explore each of these cities, recording the adjacencies of scale and use, personal and civic, material and meaning. Observation, captured through careful photography and analytical drawing, will provide an understanding of the interfaces between domestic and civic buildings from the last thousand years. Day trips to Salisbury and Milton Keynes will allow us to explore how neolithic man’s approach to communal constructions can inform the contemporary city. Collectively we will propose an approach to new civic infrastructure for Ebbsfleet. A studio produced publication of these HS1 cities will provide a shared reference and springboard.

For the final project you will design civic infrastructure for Ebbsfleet – buildings, landscapes, places, objects – to host a national institution, a regional organisation and local groups. An engaged understanding of the organisations will allow you to develop a meaningful brief that explores the beneficial symbiosis of organisational and architectural scales. The proposal will be particular to the neighbourhood and to the organisations, both place and people. The political context of the service will be critical and your political agenda will form a key component of your work. The available materials will be used inventively to optimise the use of energy and minimise the emission of carbon.

As a studio we have an ongoing interest in how buildings evoke emotions and have a direct impact on the daily lives of their users. Zooming in and zooming out you will be required to test your designs and the interactions that they support at the scale of the city and through 1:1 components. Designs will be explored through large format, colourful and precise drawings, materially rich models developed using analogue and digital technologies and a diversity of appropriate media that support a multi-sensory exploration of you designs. It is hoped that the evolution of our conversations from making simple marks in the soil through to city- scale propositions and user-focused component design will create a diversity of individual architectures, that collectively define a new joyful, civic vision for Ebbsfleet.