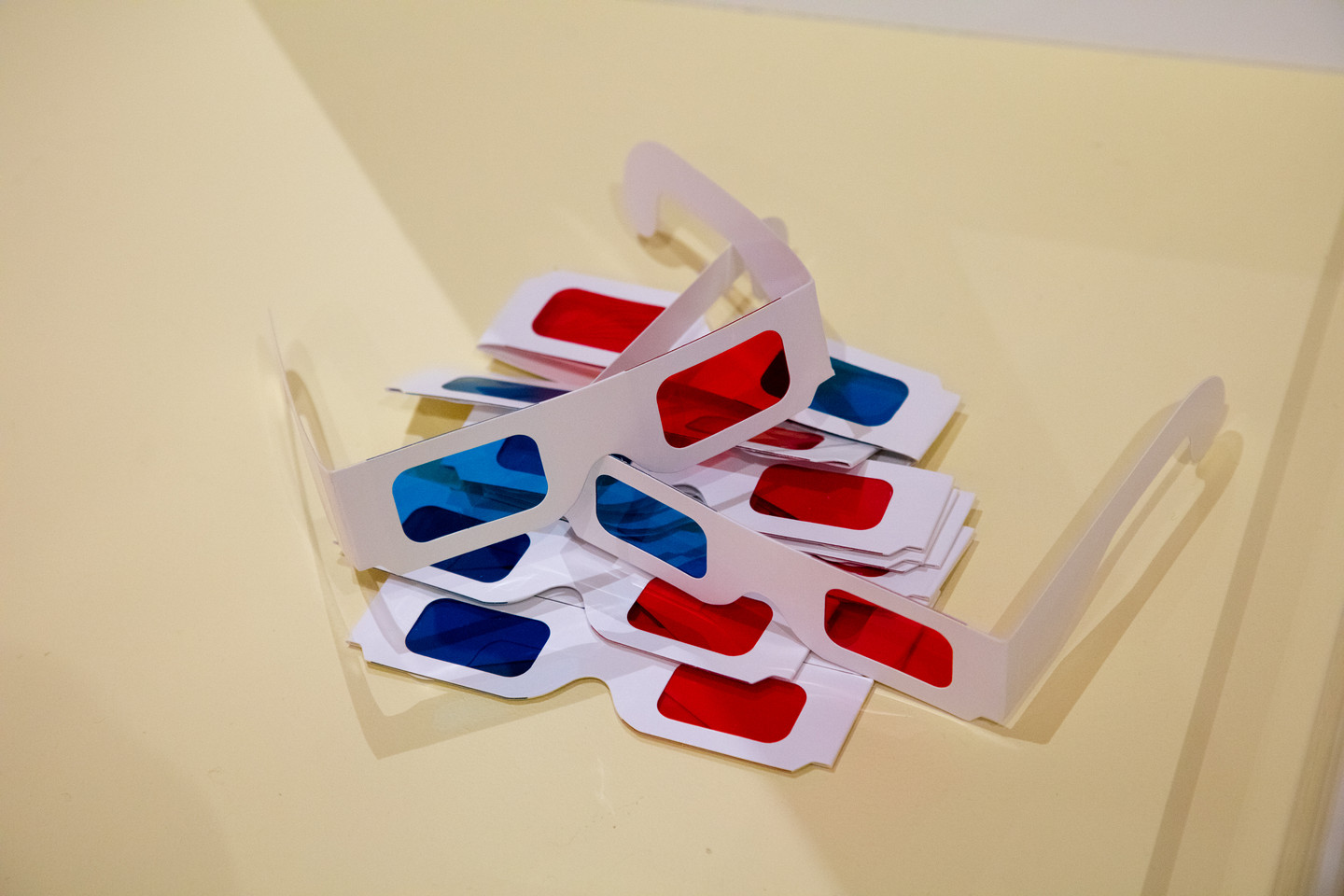 “Architecture After California” is an essay written by Douglas Spencer and recently published on e flux architecture, as part of their Positions section.

Read an excerpt from the essay below, or access full text here.

Neoliberalism delegitimates participation in the political on the ethical grounds that all planning leads to dictatorship, and on the ontological ones of the “necessary ignorance” of human beings. California’s “tools of personal liberation” further the depoliticizing ends of neoliberalism, both in the conditions of temporality they impose, and in their tendency to atomize the social into an aggregate of hyper-connected individuals constituted, as such, by their investments in capital and its technological apparatus. Depoliticization, rather than some unfortunate and unforeseen outcome of an originally radical counterculture, is inherent to it.17 Though McGuirk might lament that the original “spirit of the counterculture” was latterly “recast as a techno-utopian entrepreneurialism,” Stewart Brand, the author of this movement’s bible, the Whole Earth Catalog, was always clear enough in his disavowal of the political.18 As Felicity D. Scott observes, in her Outlaw Territories: Environments of Insecurity/Architectures of Counterinsurgency, Brand notably refused to protest the US bombing of Vietnam and campaigned on a platform of “environment yes, politics no.”19 The Whole Earth Catalog also provided the counterculture with the slogan perhaps best capturing it antithetical relationship to any politics of collective solidarity when, as McGuirk notes, Catalog editor Fred Richardson declaimed “workers of the world, disperse,” reversing Marx and Engels’ “Workers of the world, unite!”

Douglas Spencer is the author of The Architecture of Neoliberalism (Bloomsbury, 2016). He teaches and writes on critical theories of architecture, landscape and urbanism at the Architectural Association and at the University of Westminster, where he also leads the MArch Dissertation module.