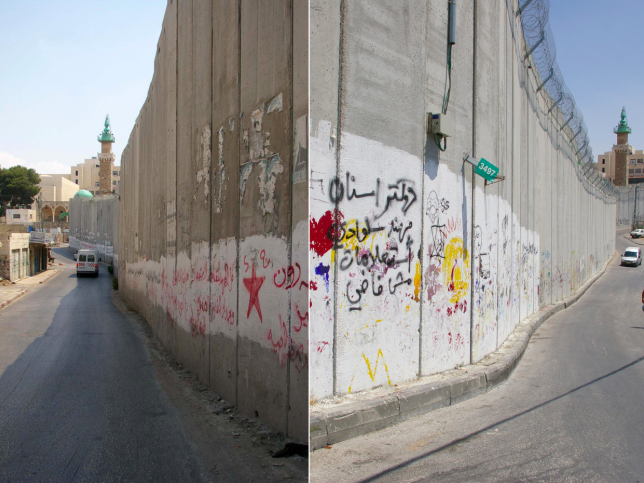 How have the urban spaces of Lisbon, Cairo and Jerusalem been shaped by colonialism? Join our panel as we discuss the impact of colonialism on contemporary urban landscapes.

Architecture has been used politically, to shape identities, form behaviours and as a tool to channel power. However, architecture also has the potential to subvert politics and to reappropriate space.

In the second event in The Space of Colonialism series, we look at the political potential of architecture through the lens of colonialism and the city. With a focus on Lisbon, Cairo and Jerusalem, we will explore how post-colonial politics continue to transform the built environment and shape public space in these different geographical contexts.

Our panel will examine how a colonial state can demolish and construct parts of a city to assert control, organising cities into spaces in which citizens are permitted or excluded. Join us for a discussion on the city as a stage for anti-colonial struggles.

The Space of Colonialism series is guest curated by Léopold Lambert and The Funambulist, a bi-monthly magazine dedicated to the politics of space and bodies.

Ana Naomi de Sousa is a filmmaker and writer, whose work addresses history, spatial politics and identity. She has directed documentaries, including The Architecture of Violence; and Angola – Birth of a Movement, and was co-producer of the Rebel Architecture series for Al Jazeera English. She has collaborated with Forensic Architecture, most recently on the interactive documentary Saydnaya.

Aya Nassar is a PhD student at the University of Warwick, UK. She works on ordering urban space and the politics of space in Cairo. Her research looks particularly at ‘Fire’, ‘Mud’, ‘Cement’ and ‘Dust’ as key material/metaphoric elements of space that have acted on the city, to see how they can enrich our understanding of the politics of post-independence Middle East and the production of urban spaces through postcolonial statecraft.

Léopold Lambert (chair) is a Paris-based architect and the editor-in-chief of The Funambulist.